Urmie Plein graduated from the Utrecht School of the Arts in 1993. After graduating, Urmie played in many different theatrical performances, as well as in films and television series.

On stage Urmie starred in the roaring solo performance Suriname Monologen about the famous freedom fighter Anton de Kom. She also played in The Curious Incident of the Dog in the Nighttime by Pieter Kramer and in The Falling Man by Julien Gosselin for International Theater Amsterdam.

In 2022 Urmie can be seen in Ik zeg toch Sorry for Theatergroep Aluin and Raymi Sambo Maakt and in the reprise of The Curious Incident of the Dog in the Nighttime. On screen she plays roles in de TV series Sihame and in the feature film Pink Moon by Floor van der Meulen. 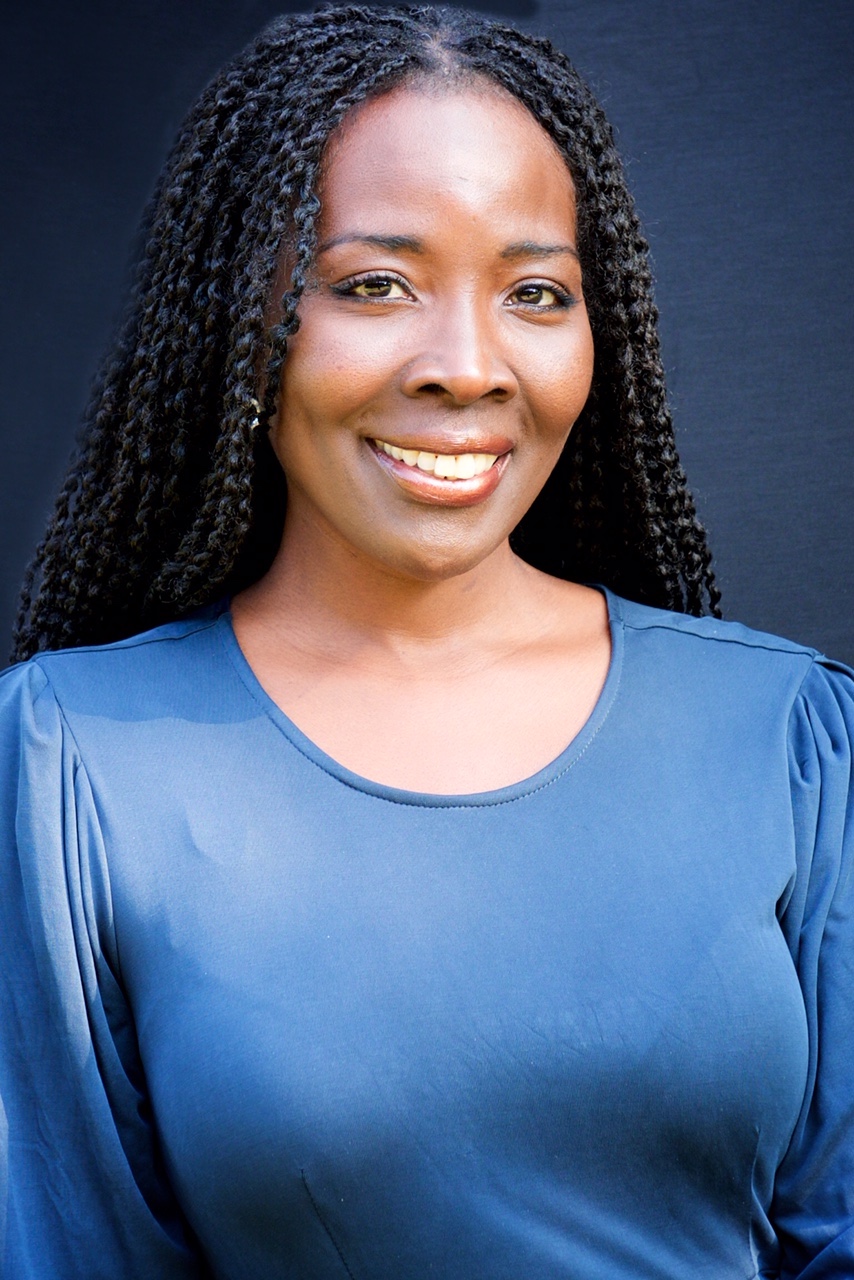 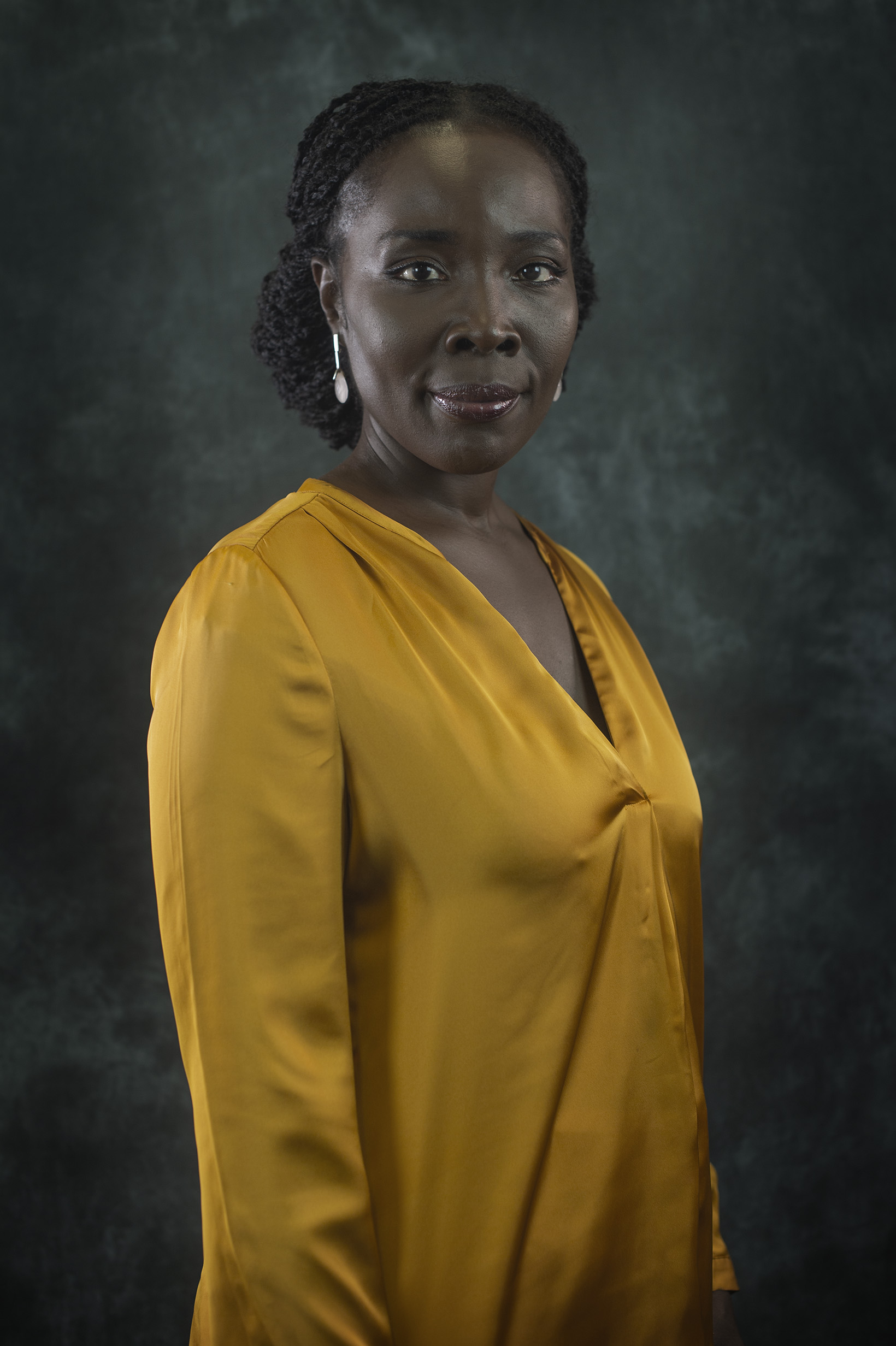 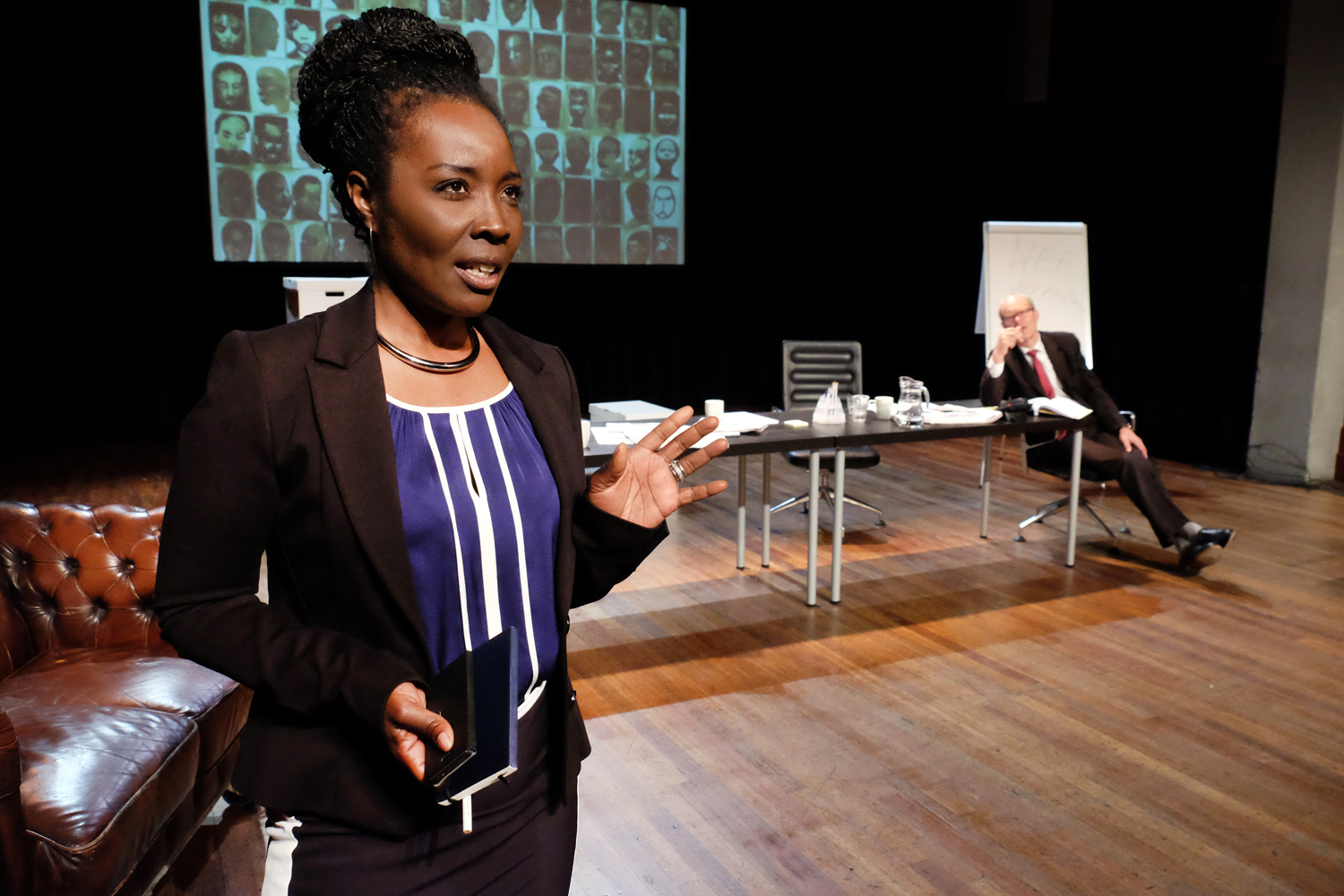 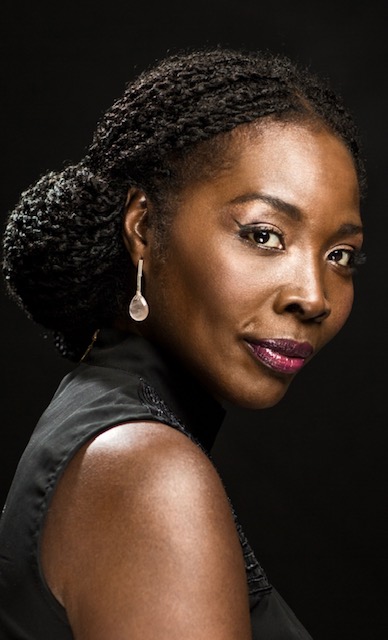 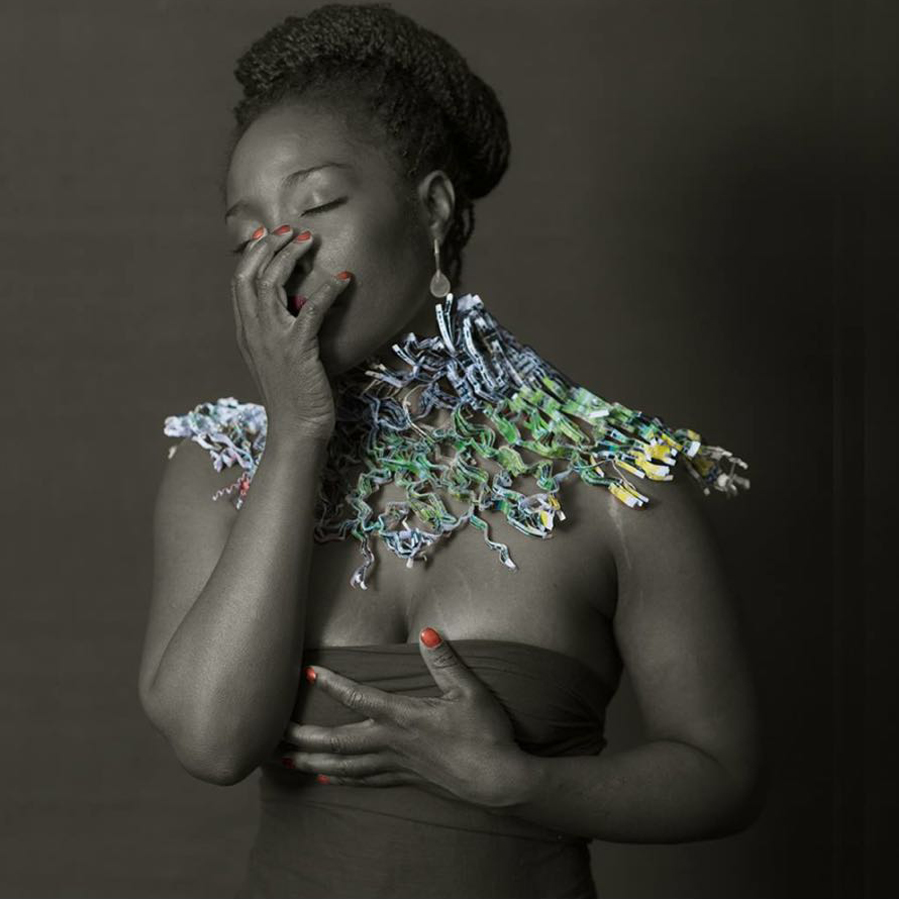 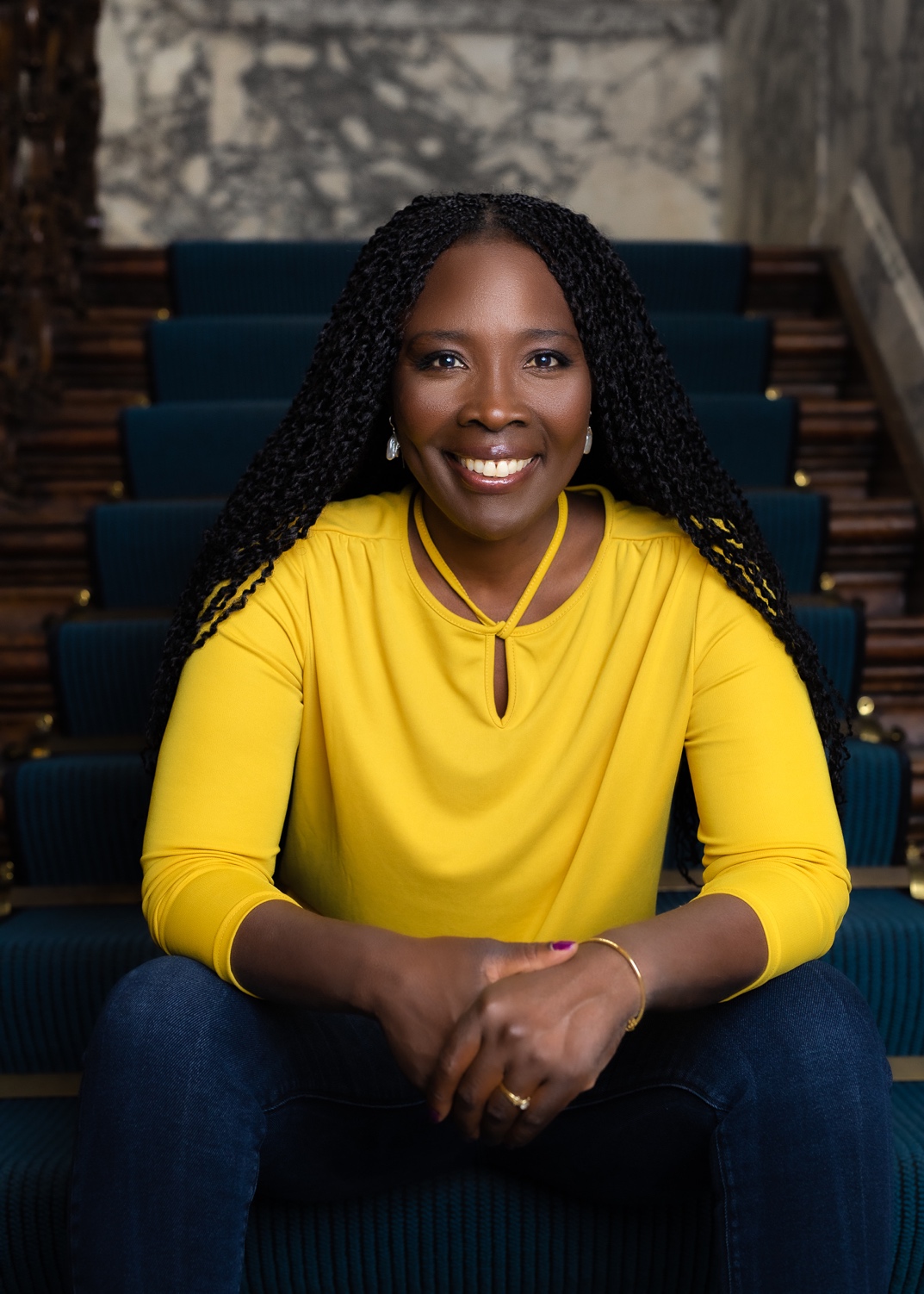 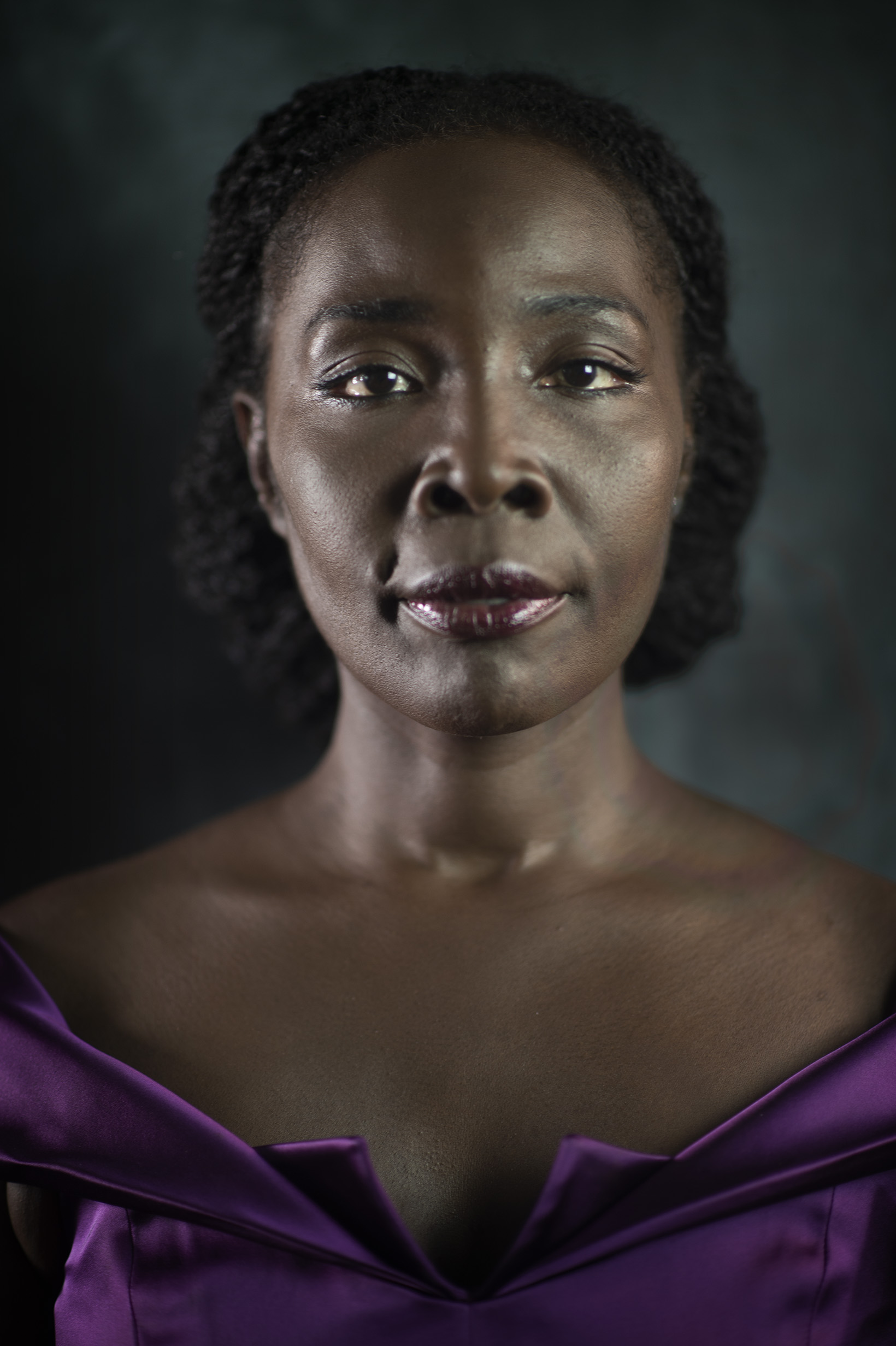 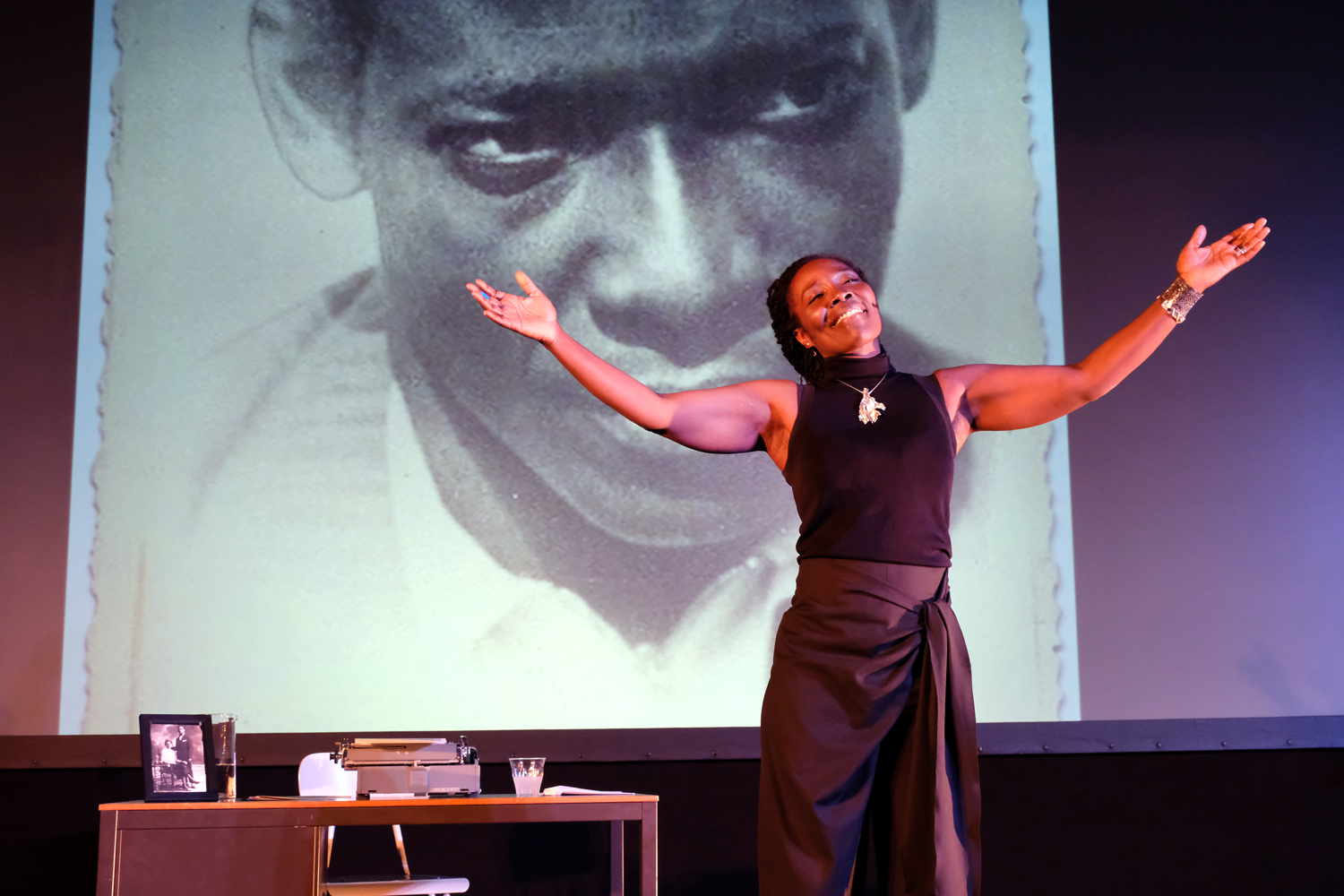 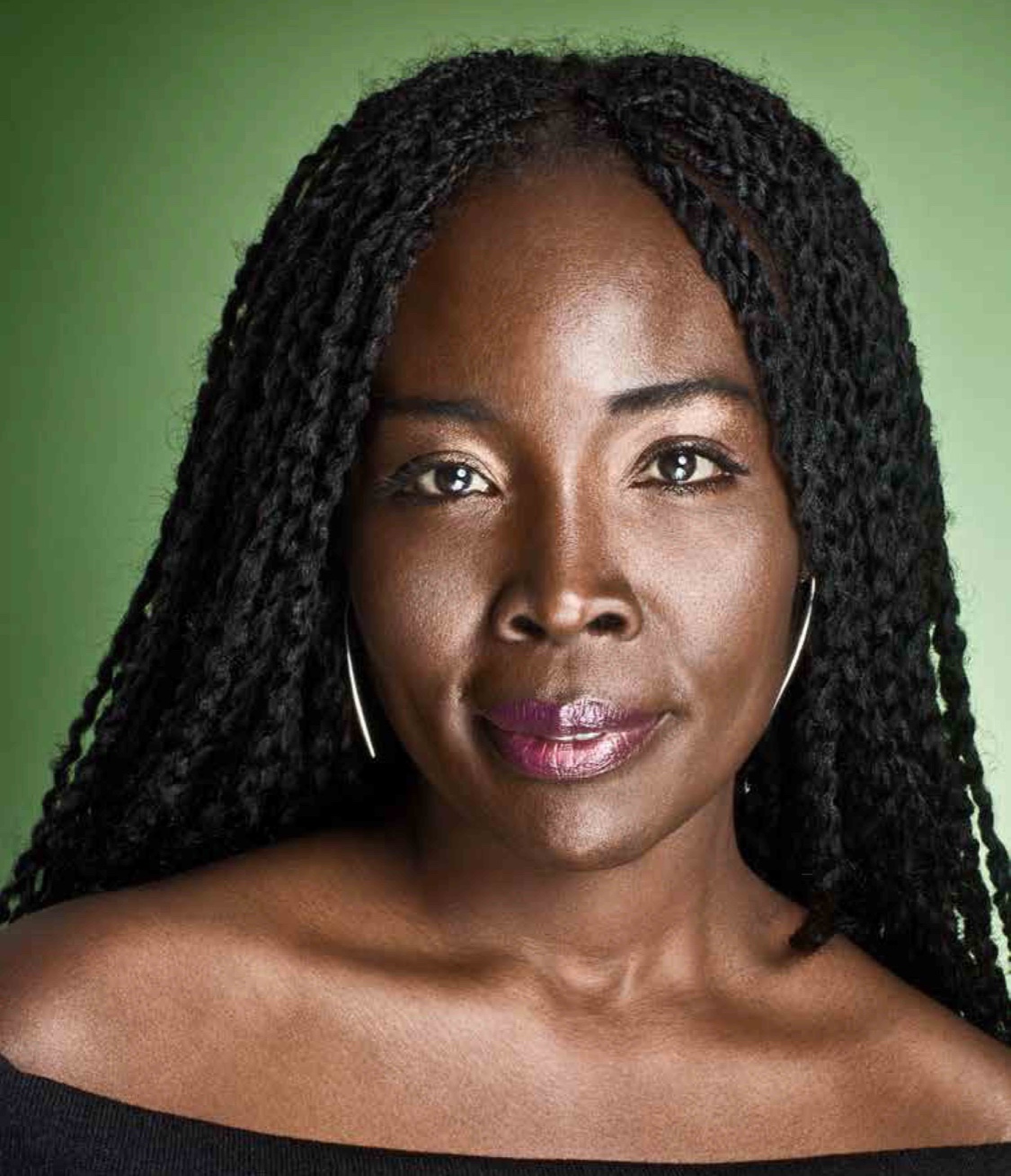 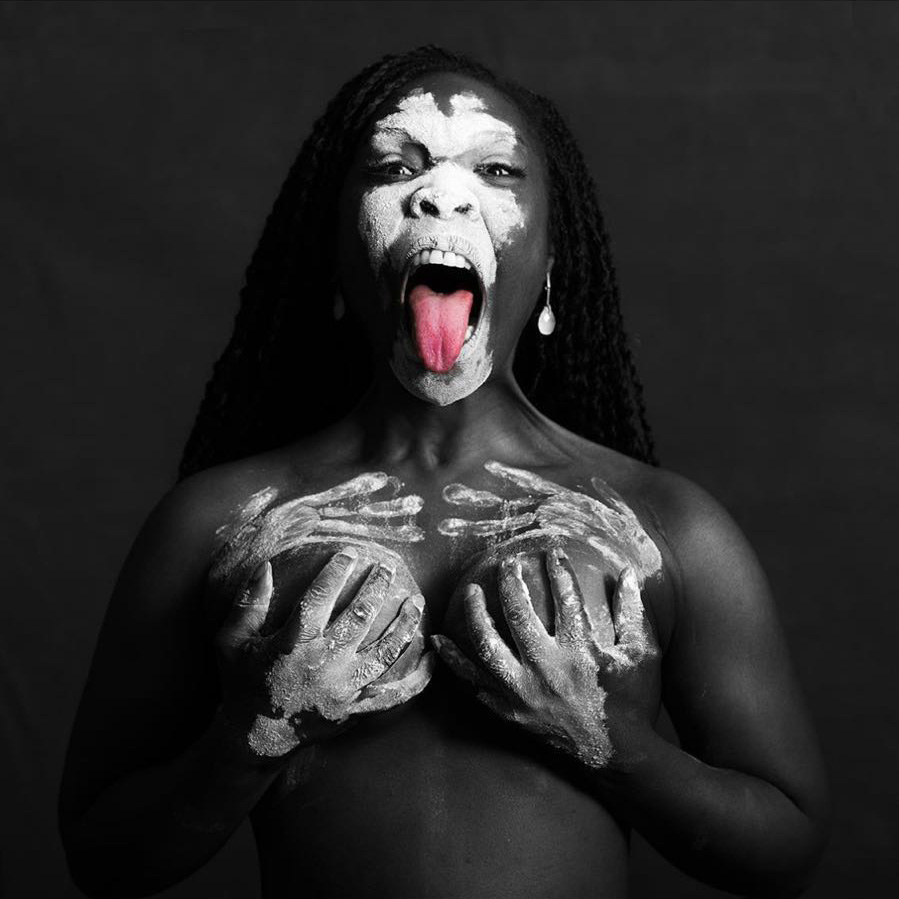 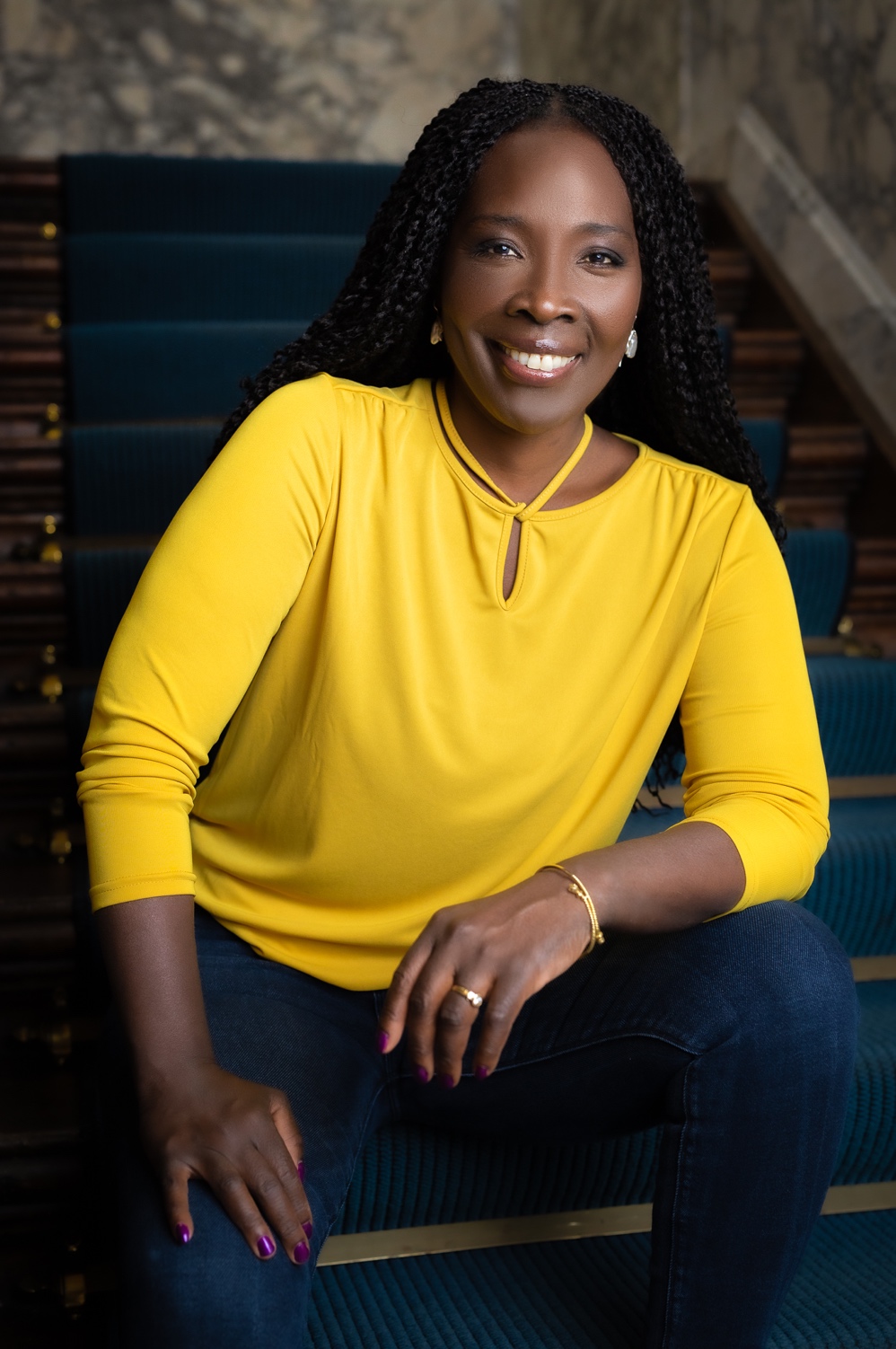 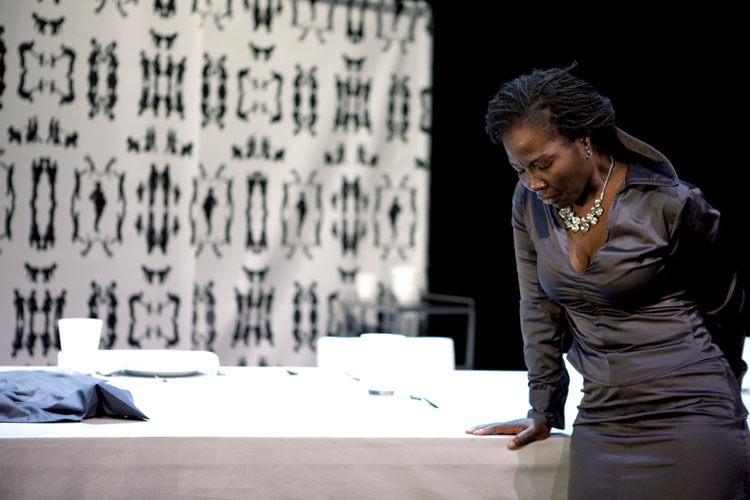 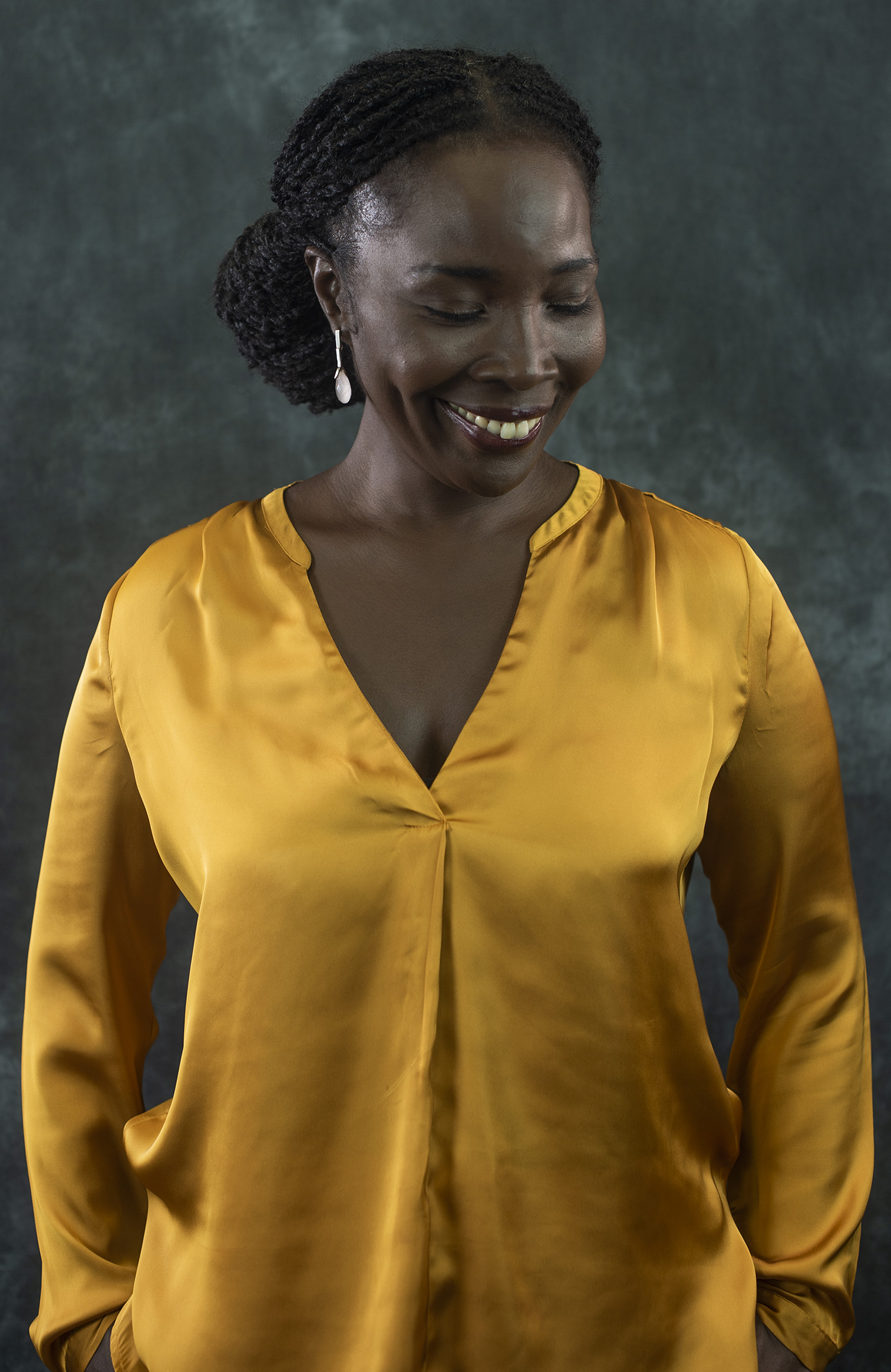 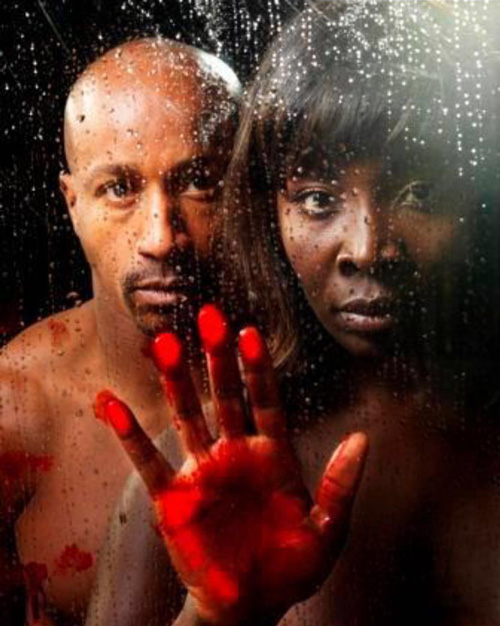 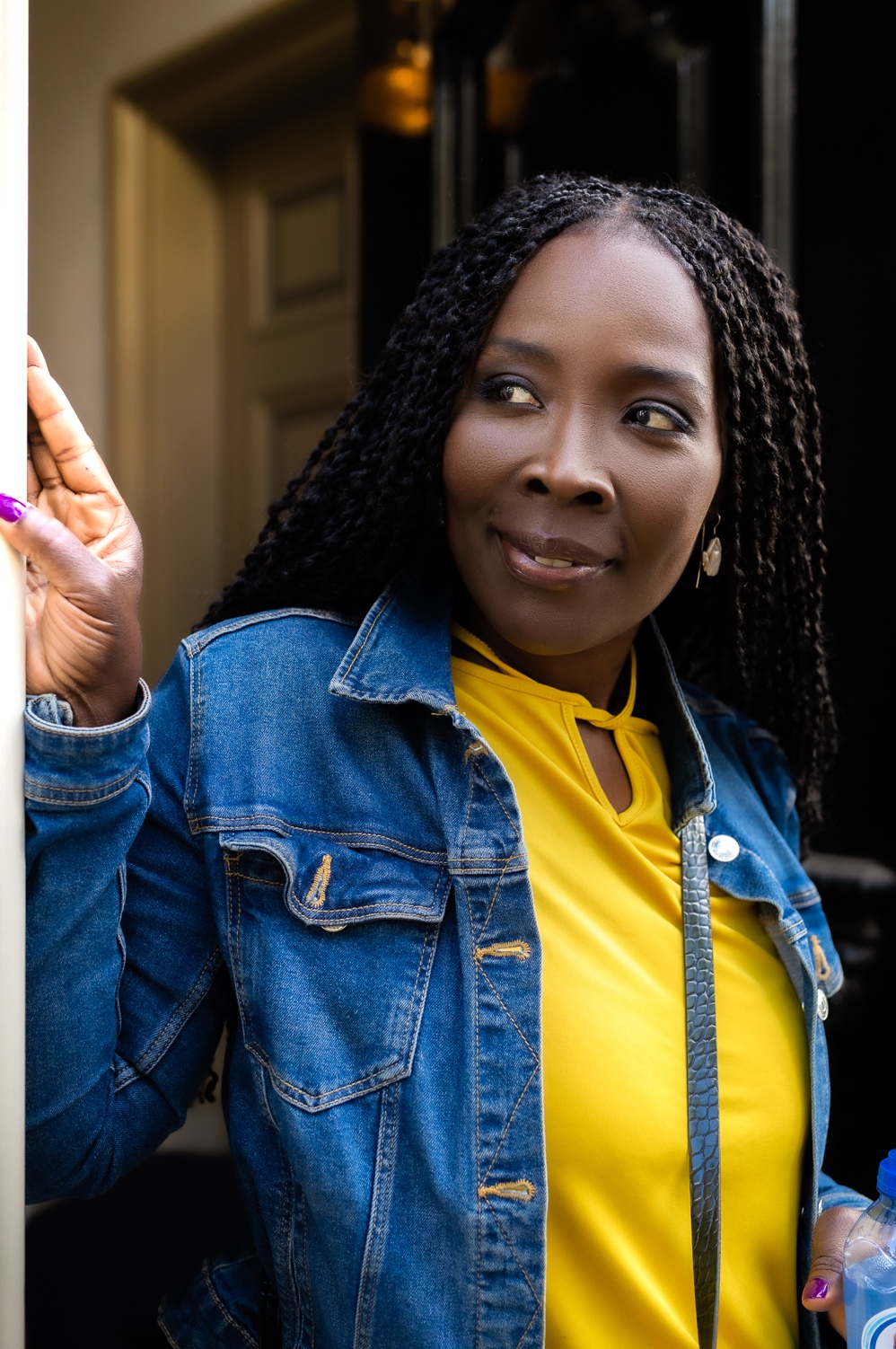 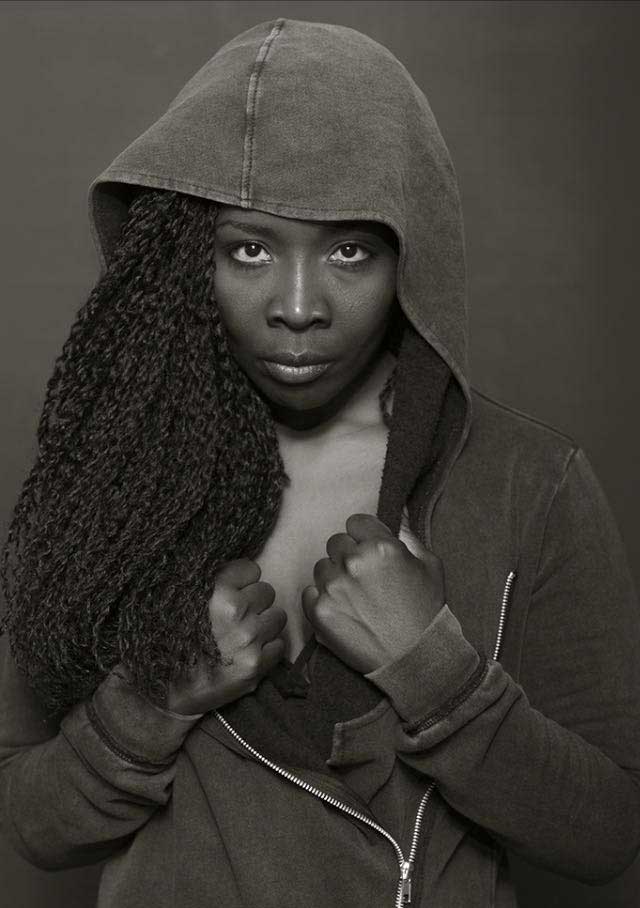 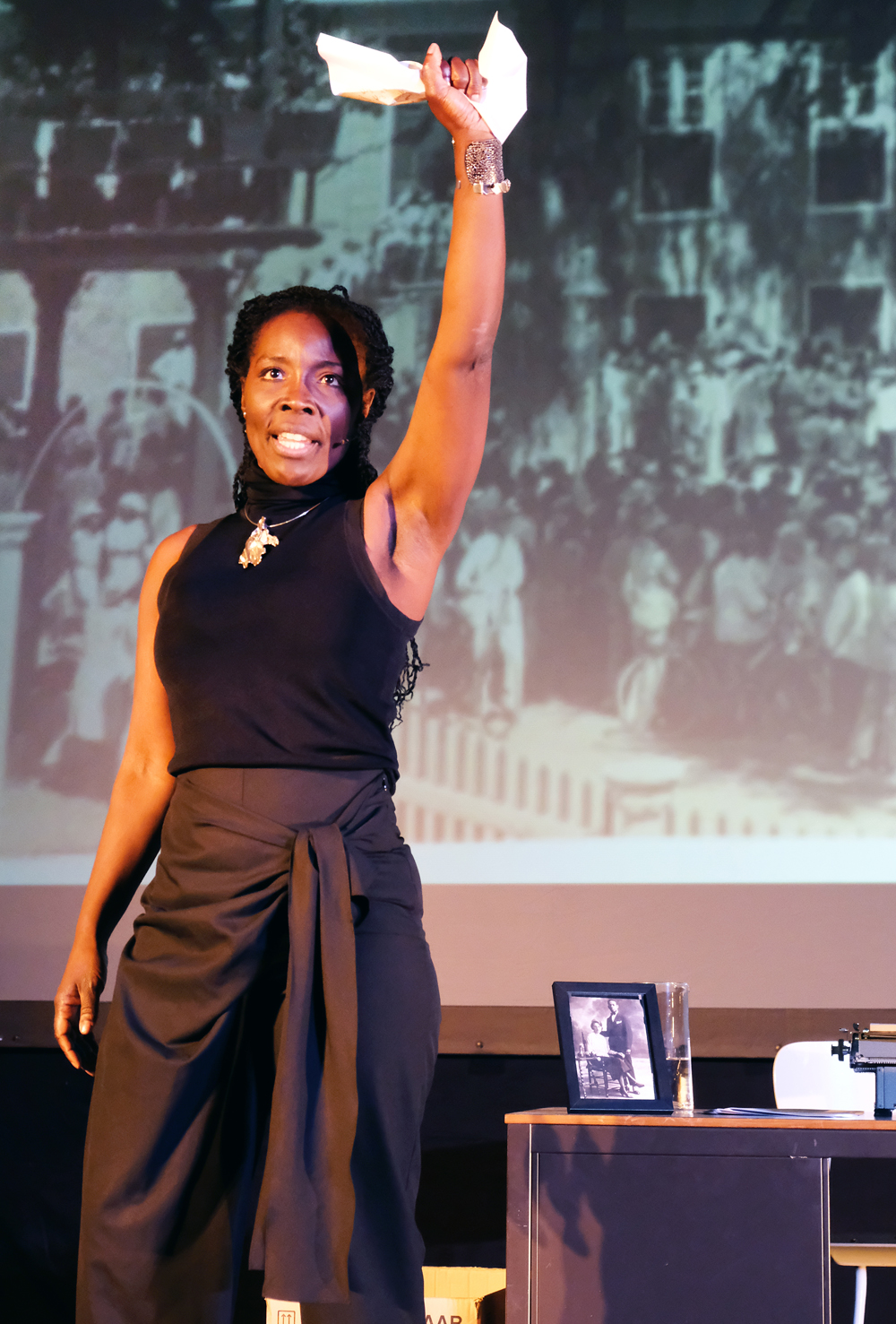 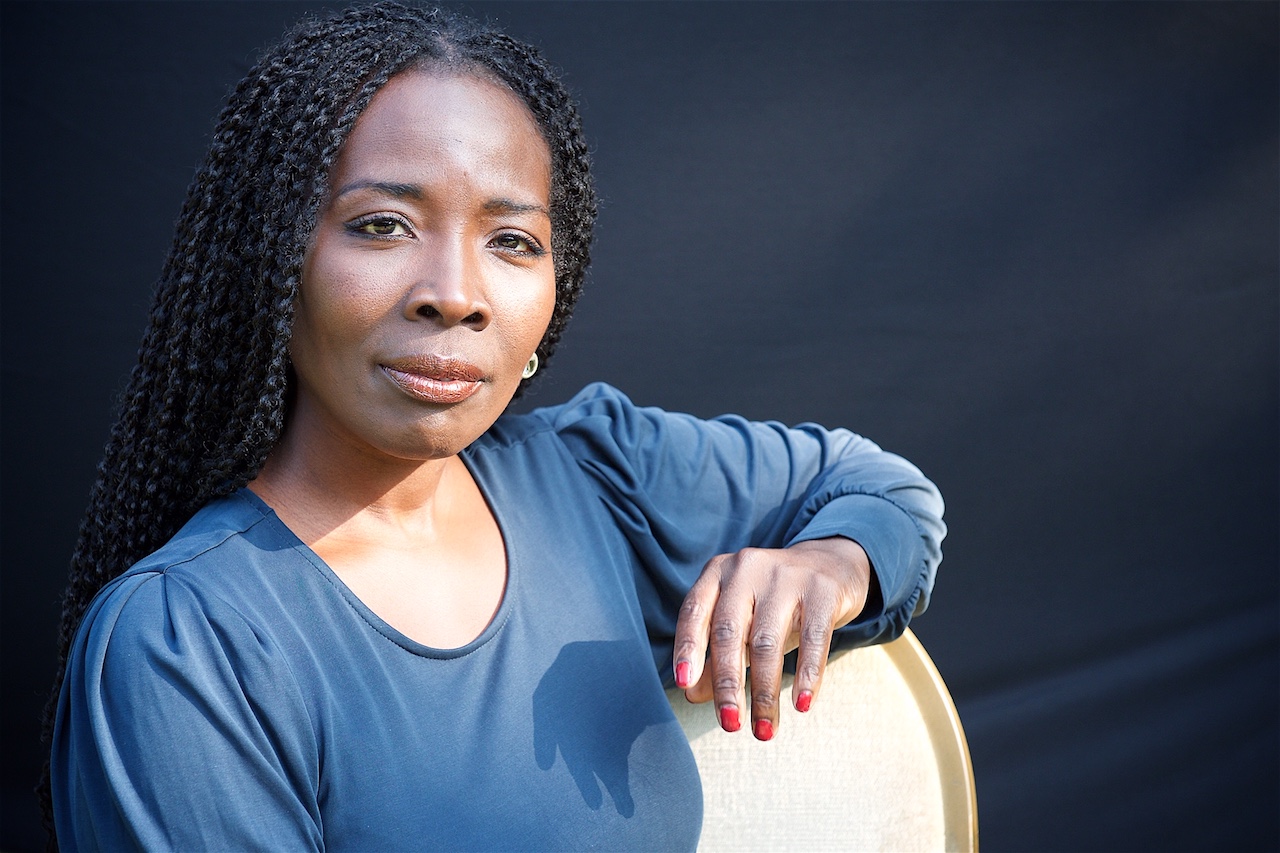 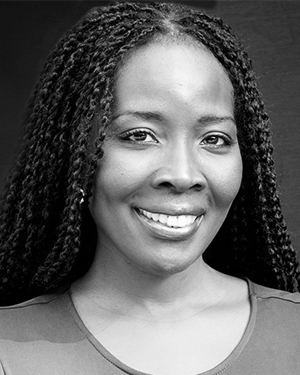 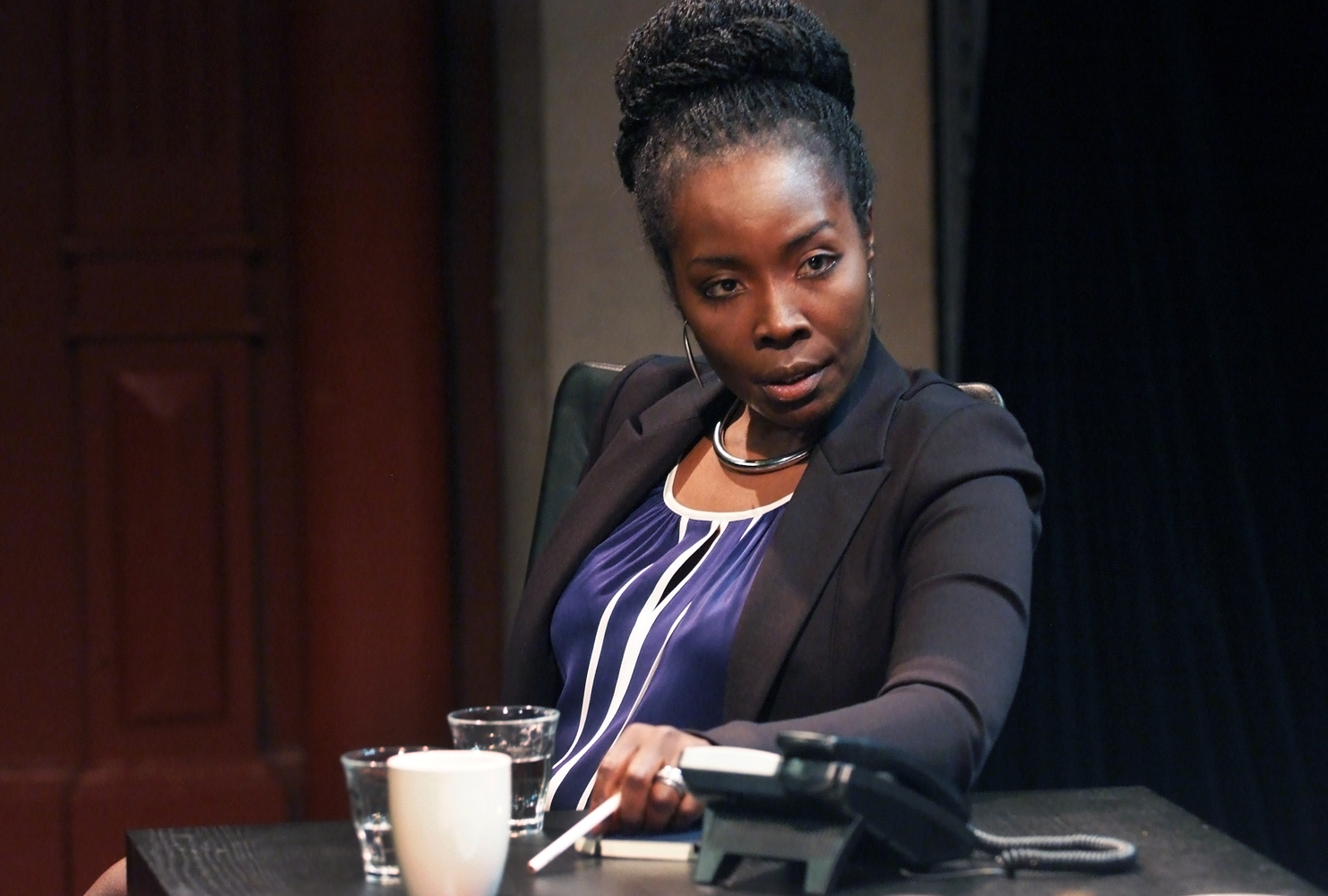 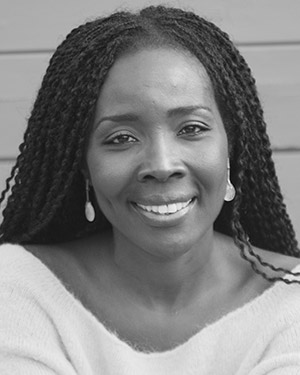