Sophie van Winden graduated from the Toneelacademie Maastricht in 2005. Since then she appeared in both theatre as well as on the silver screen and television. She played several leading roles at the National Theater, Toneelgroep Oostpool and Orkater.

Immediately after graduating, she won a Golden Calf for her role in the film Leef!. After that she starred in movies like Happy End, Code Blue, Eileen and Kenau. In 2016, she played the main character in Prey. Recently Sophie was seen in the debut of Yim Brakel Othala.

On television she played roles in television series such as Heer&Meester, Overspel, Klem and I know who you are.

From 2015 she founded her own theatre collective Waal en Wind, together with Eva Marie de Waal and they make theater and podcasts from their female perspective. After Holy F and Mama Marlene, Doing it Right will go on tour next year.

As a writer, she worked as a co-screenwriter on the telefilm 20 lies, 4 parents and a free-range egg, wrote the short film Retour and all the performances for Waal en Wind. 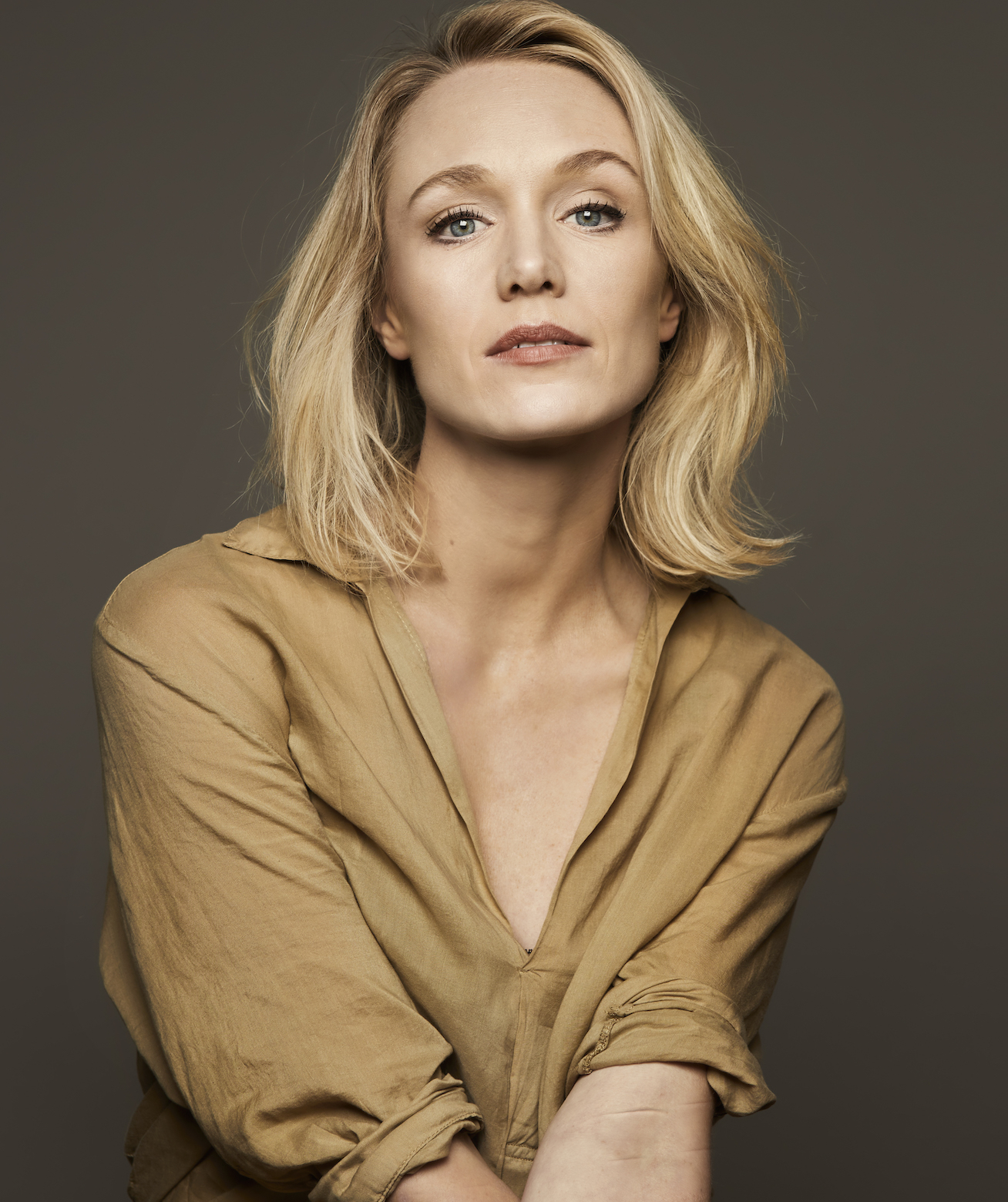 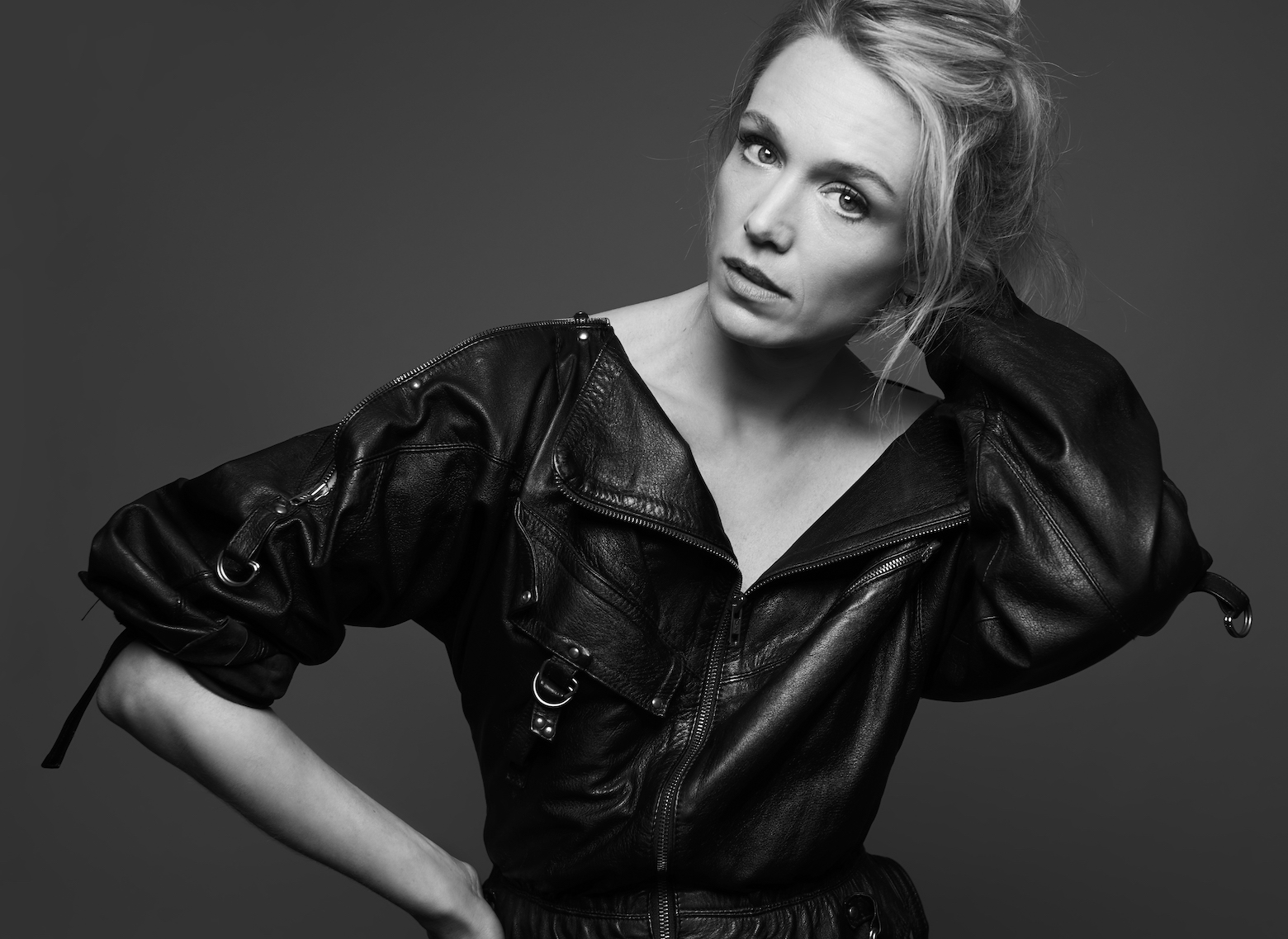 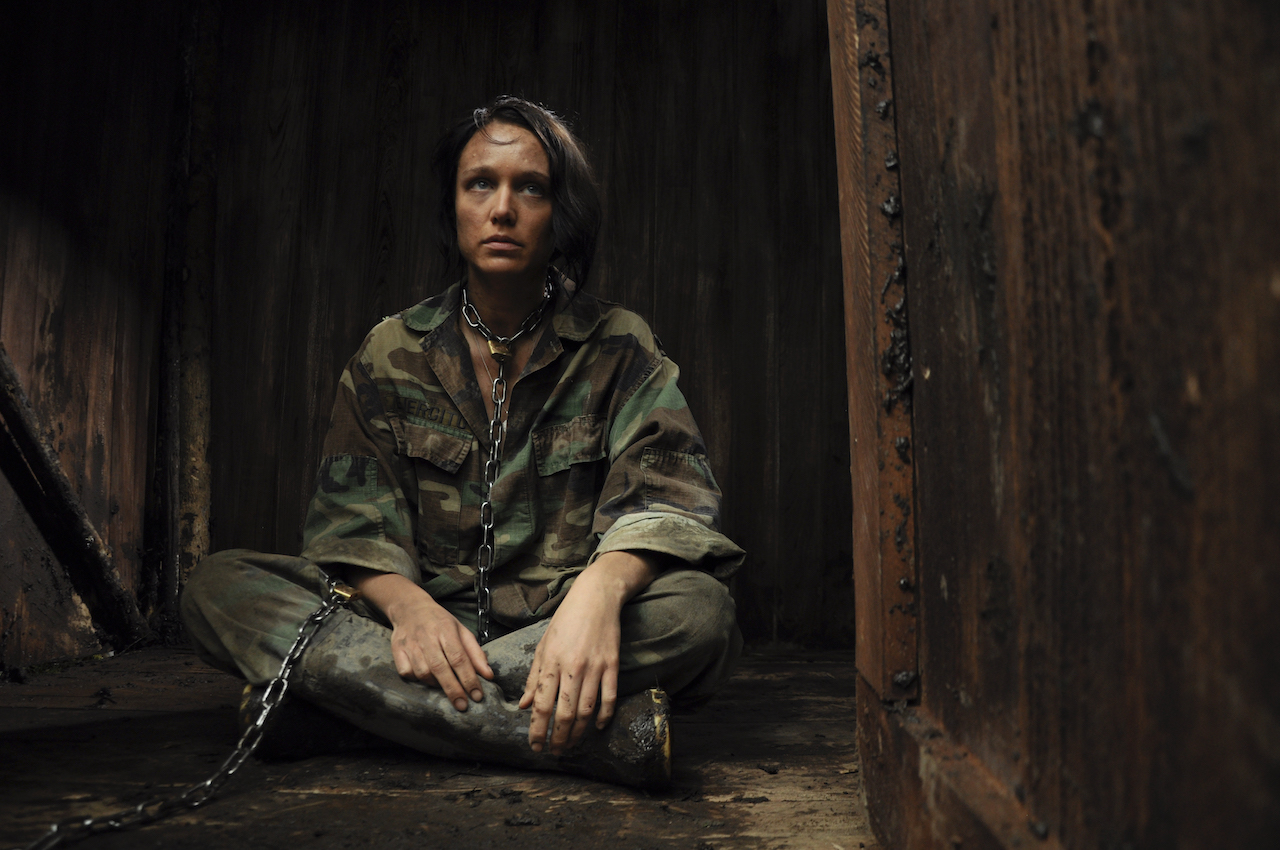 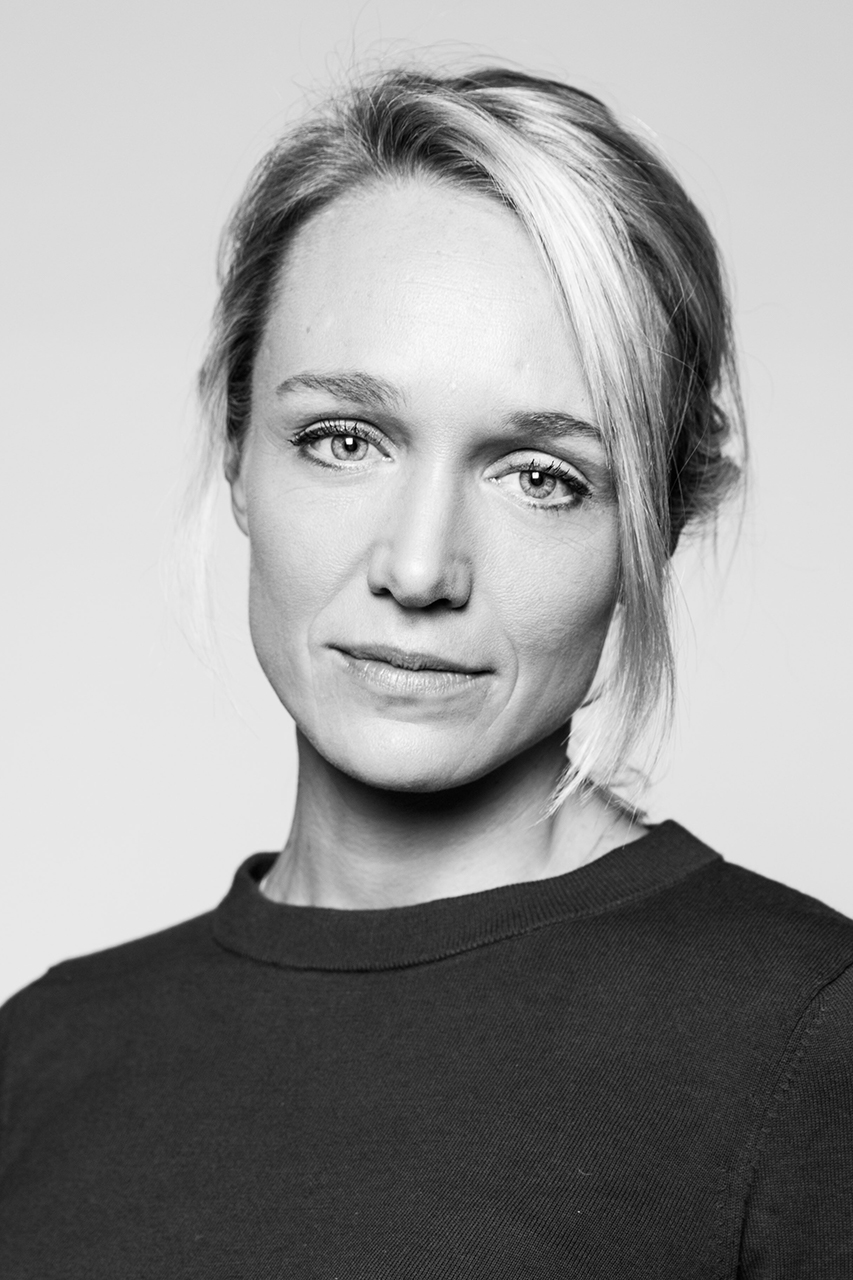 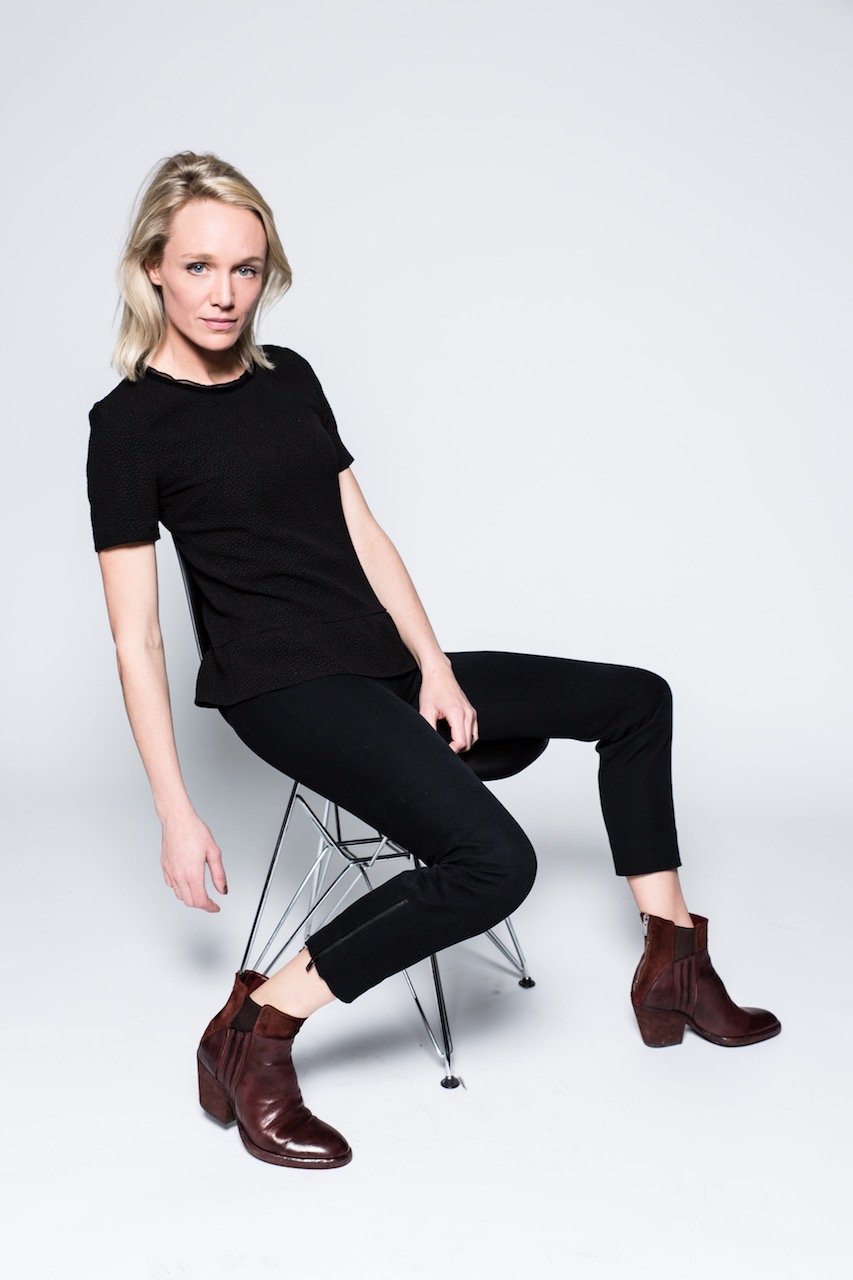 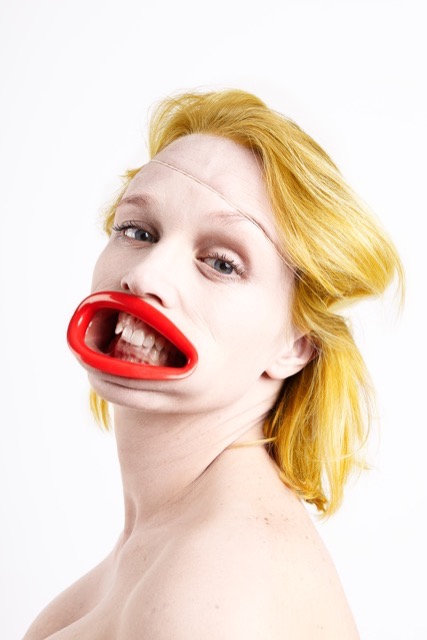 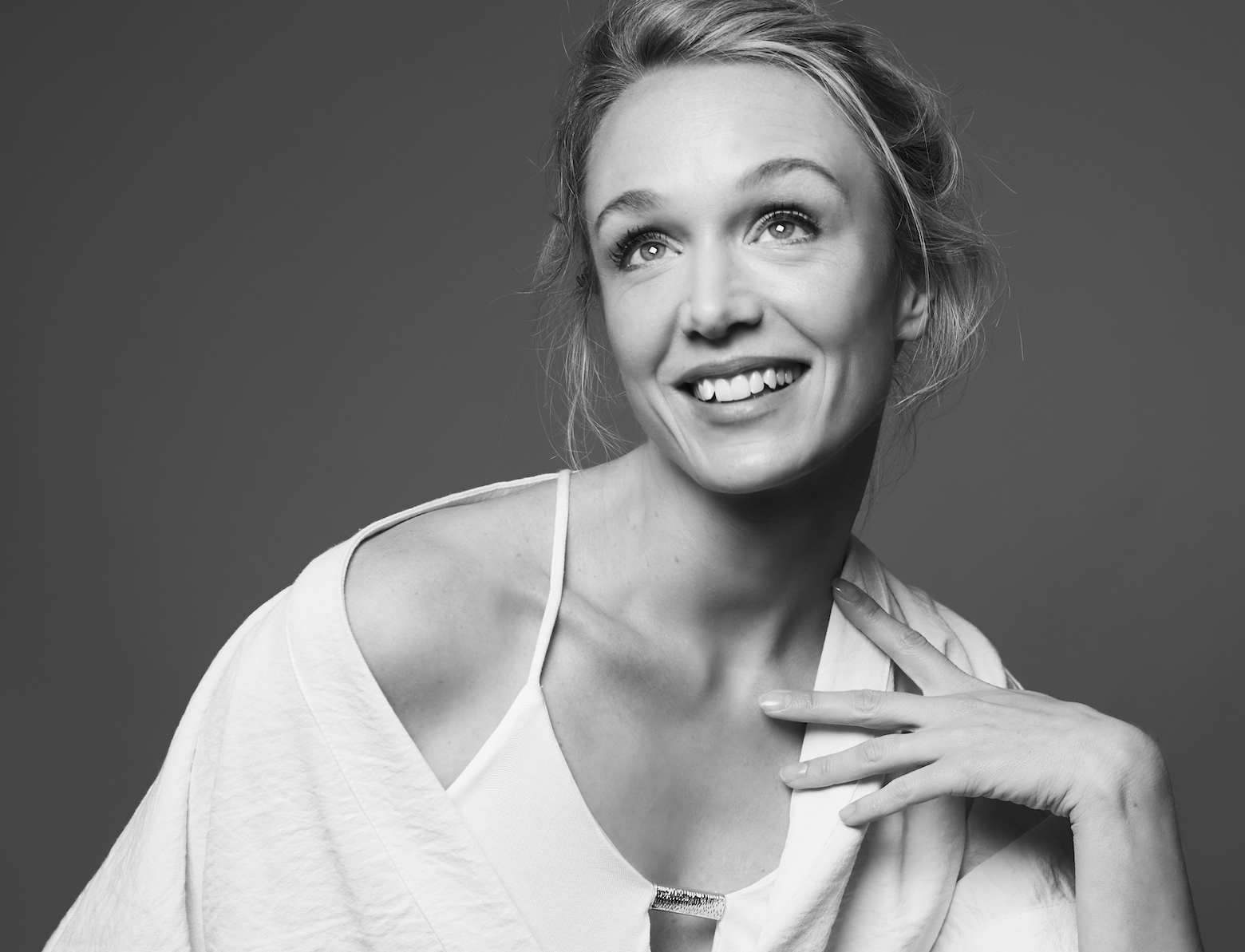 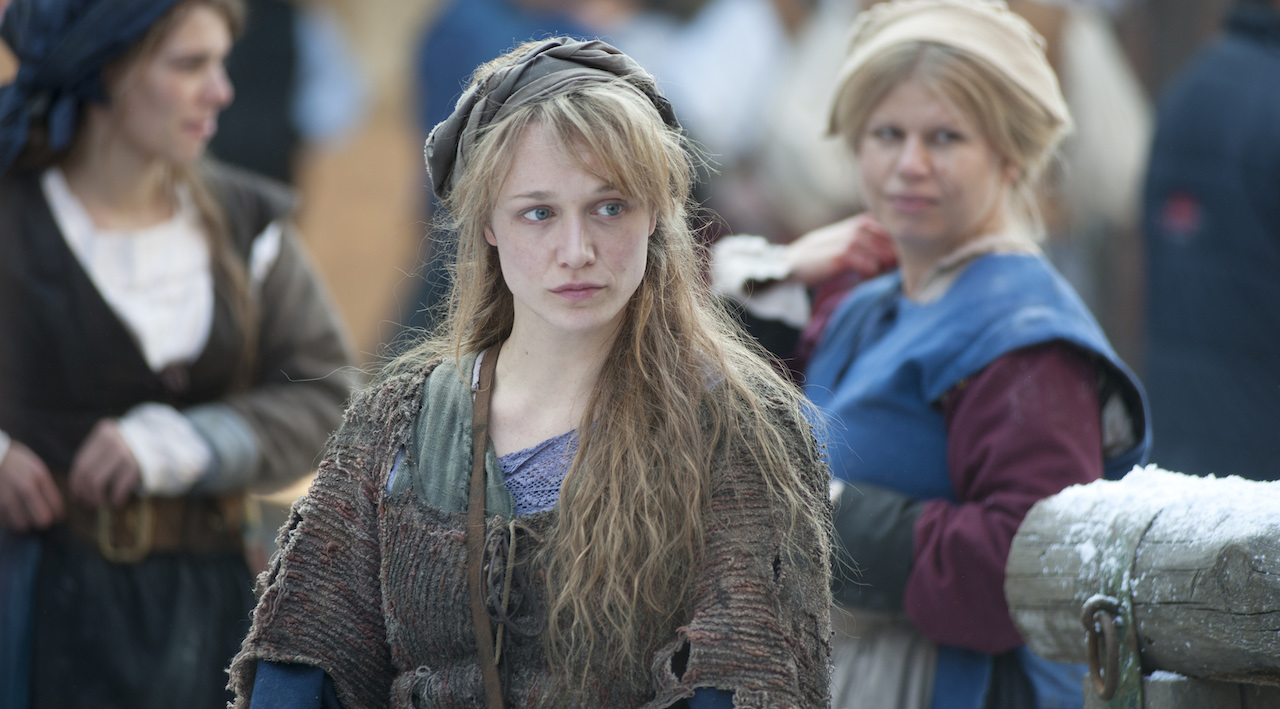 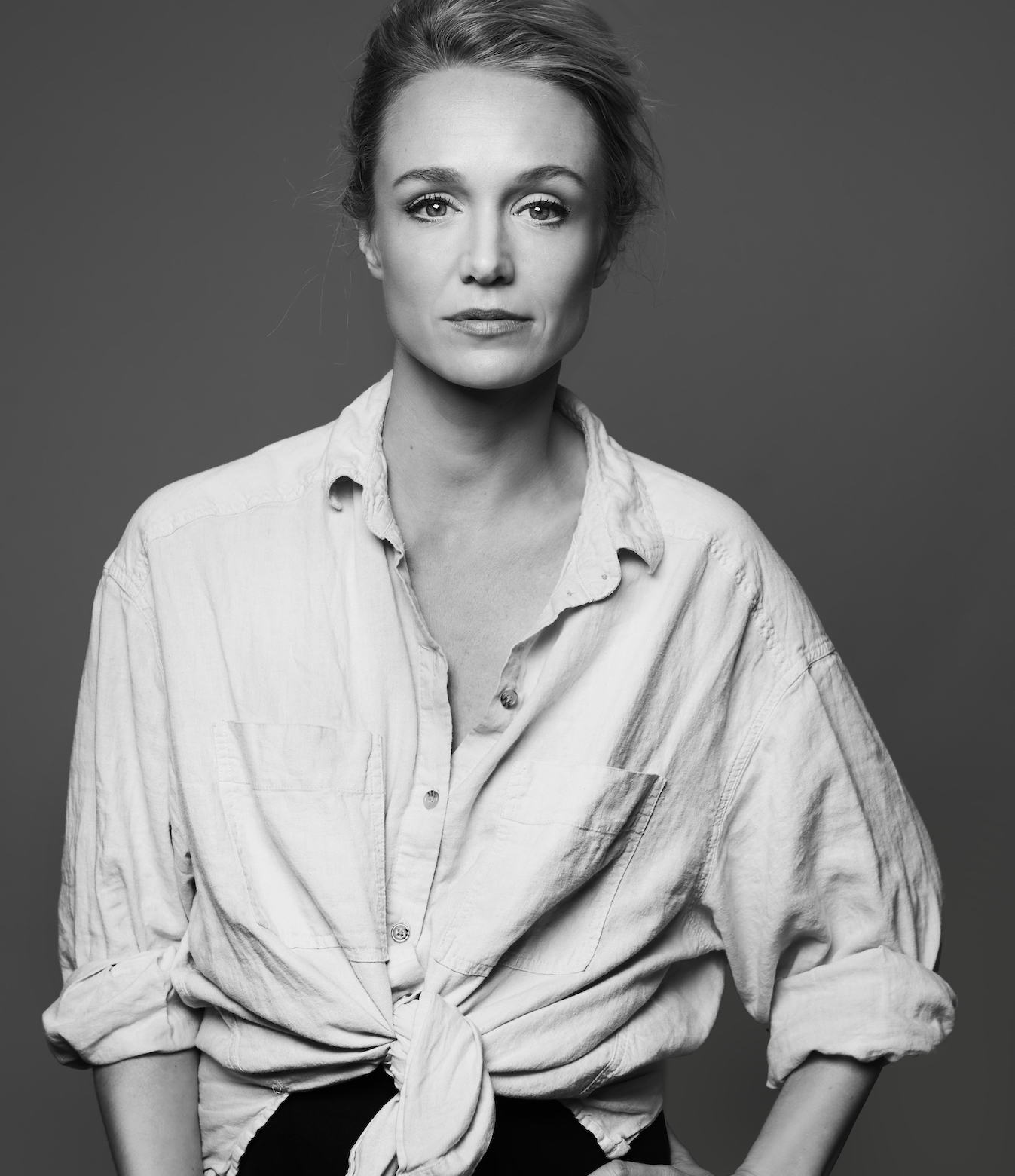 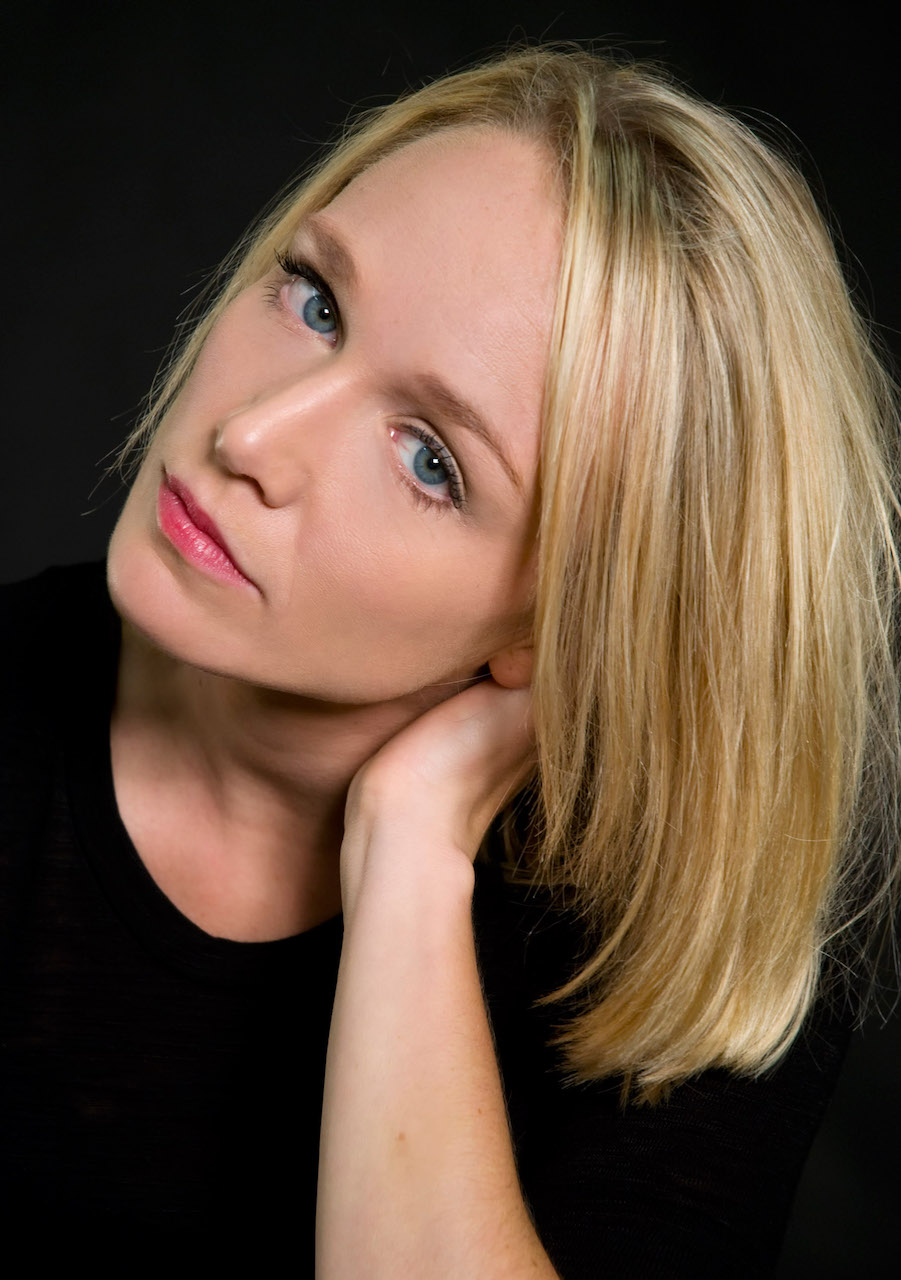 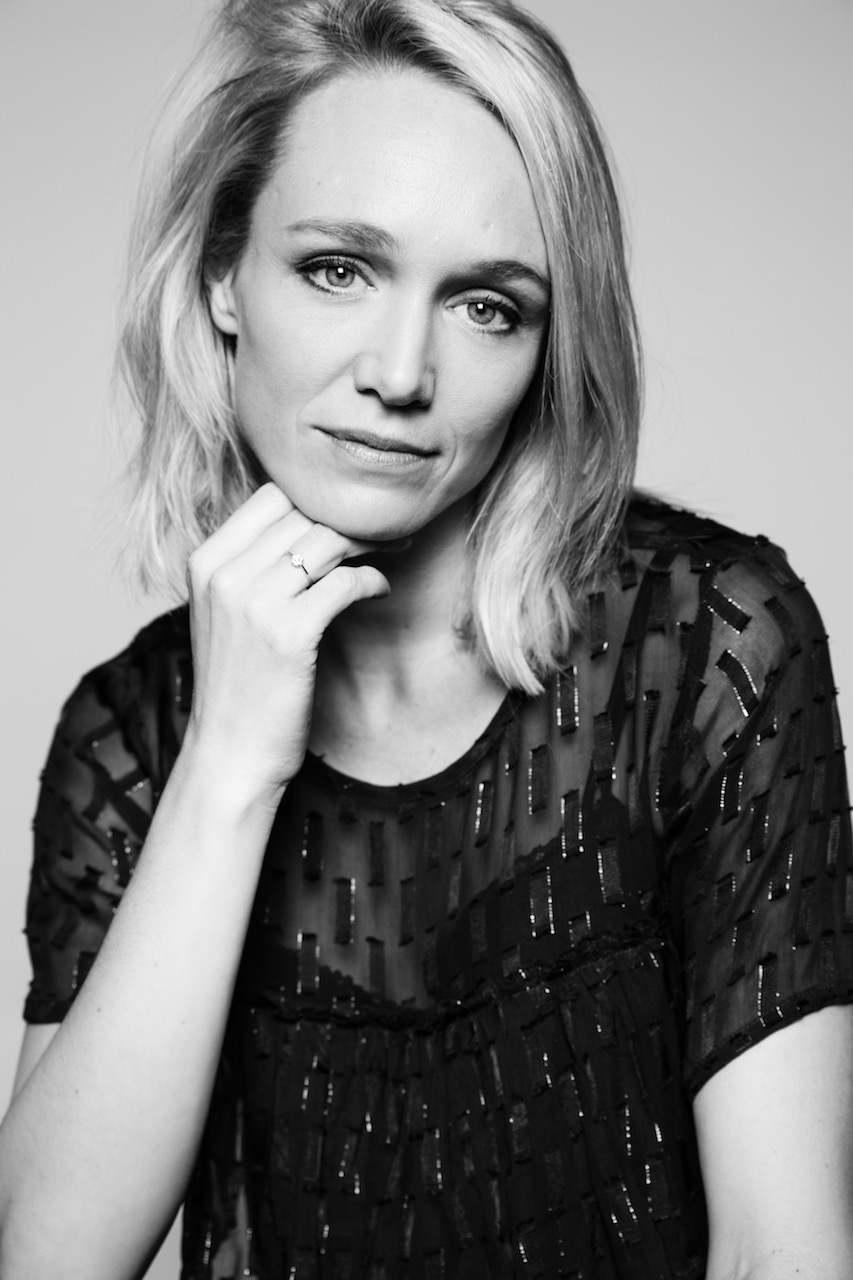 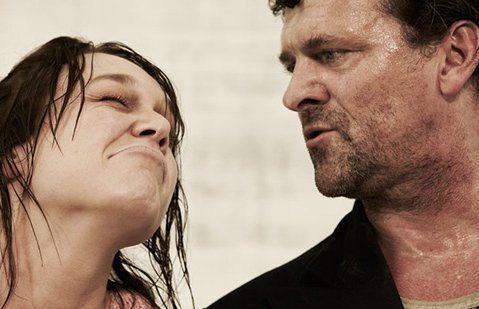 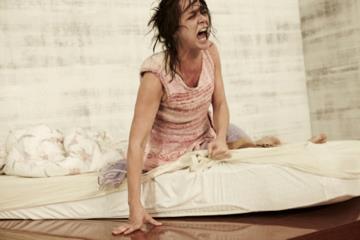 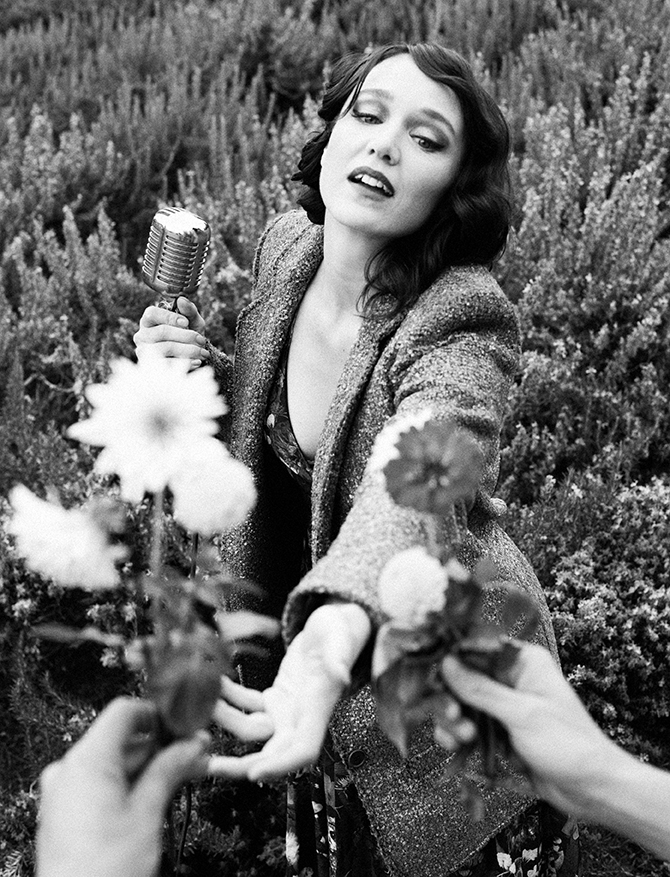