In 2015, Rochelle Deekman graduated from the Utrecht Theatre Academy. During her education she performed in Onontdekt by Theatre group ZEP, the graduation performance Vrije Val and in Onder het Melkwoud by Hans van den Boom.

In 2016 she appeared in the live performance How Can We Know the Dancer From the Dance at Utrecht Central Station. In 2017 she played in Ifigeneia, a theatre play by National Theatre Young.

Rochelle has appeared in several series and films on television. She played roles in the series Alleen op de wereld, Motief voor Moord, Flikken Maastricht and Flikken Rotterdam. She also appeared in the short film Kans by Fillhouse productions, Pianissimo by Raymi Sambo and COMPLETE. 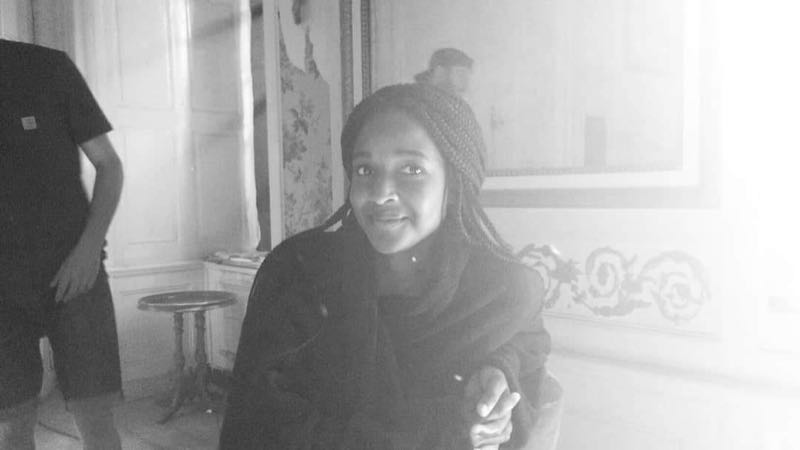 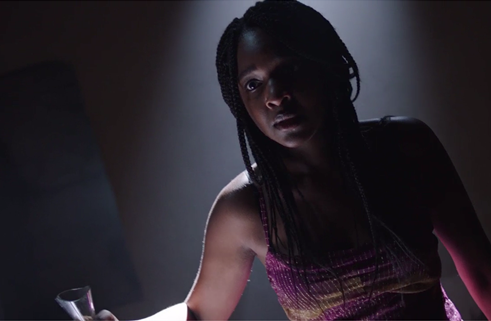 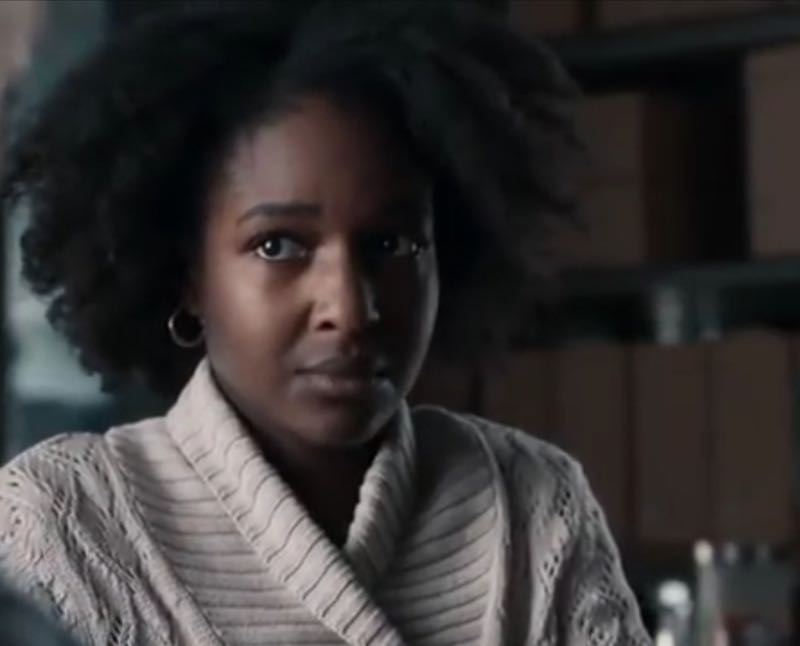