After completing his study at the Theatre Academy in Maastricht (1977), René van Asten was a permanent member of theatre group Theatre in Arnhem, the Ro Theatre in Rotterdam, the Haagse Comedie and Het Nationale Toneel in The Hague.

René has been working as a freelance actor since the 1990s and is mainly active in television and film including Pleidooi (1994), Fort Alpha (1997) and Westenwind (1999). René also played in television series such as Feuten, De Zaak Menten and Project Orpheus.

On screen, René was featured in Michiel de Ruyter and in Popoz. In 2020 played a role in the international feature film Marionette by Elbert van Strien. 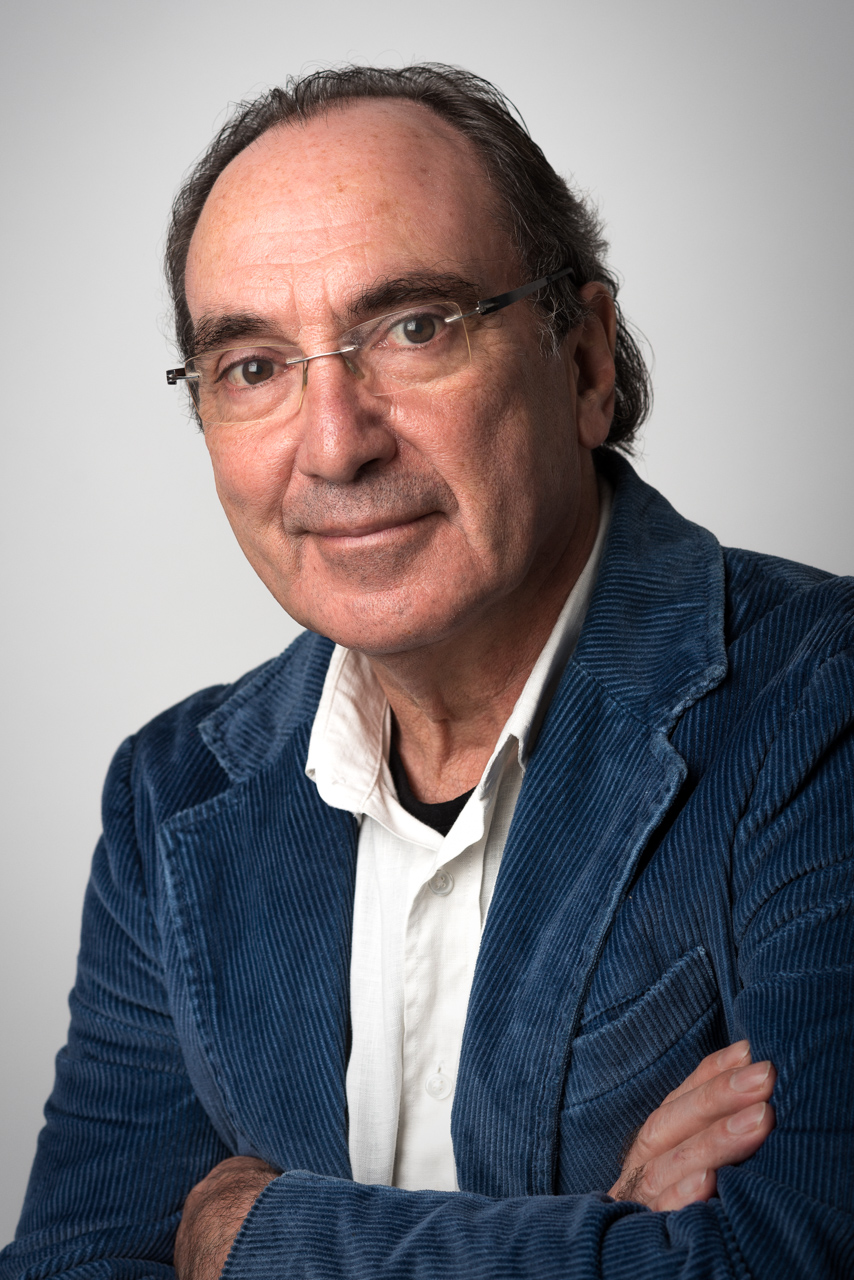 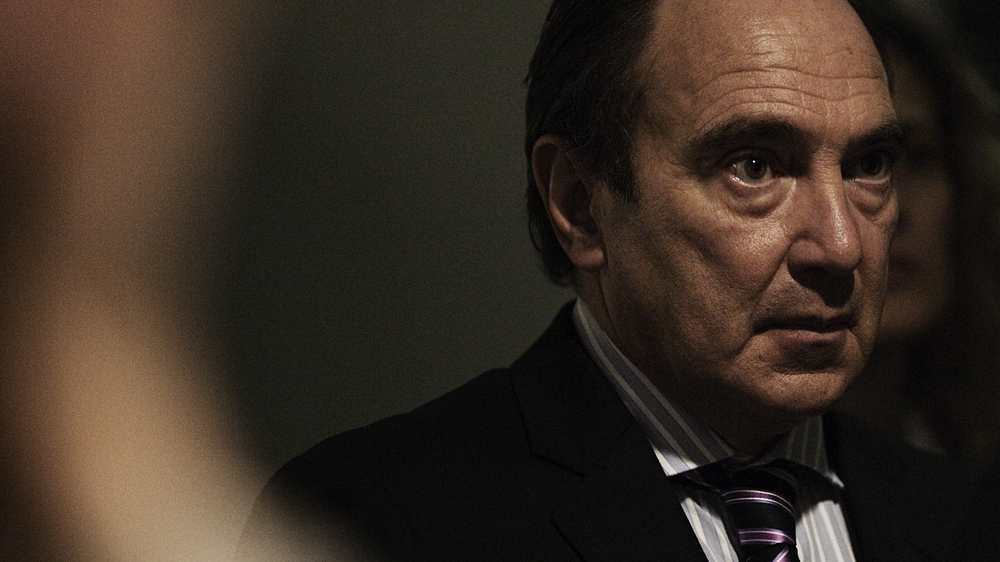 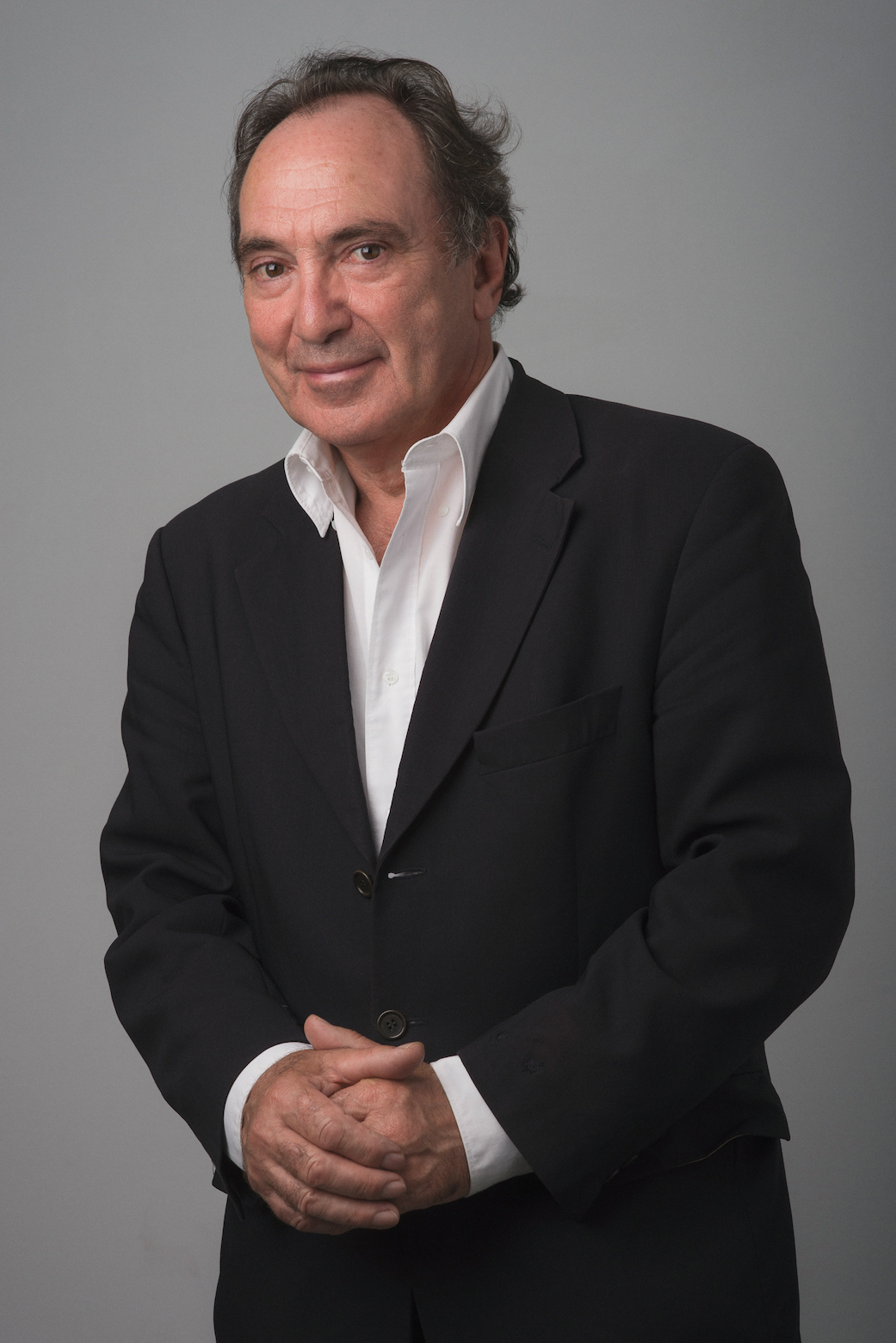 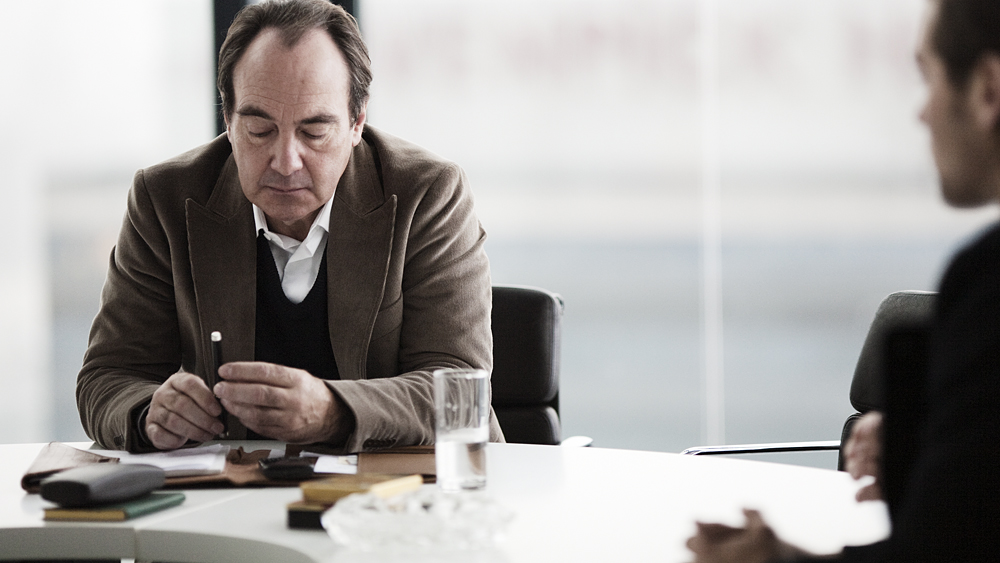 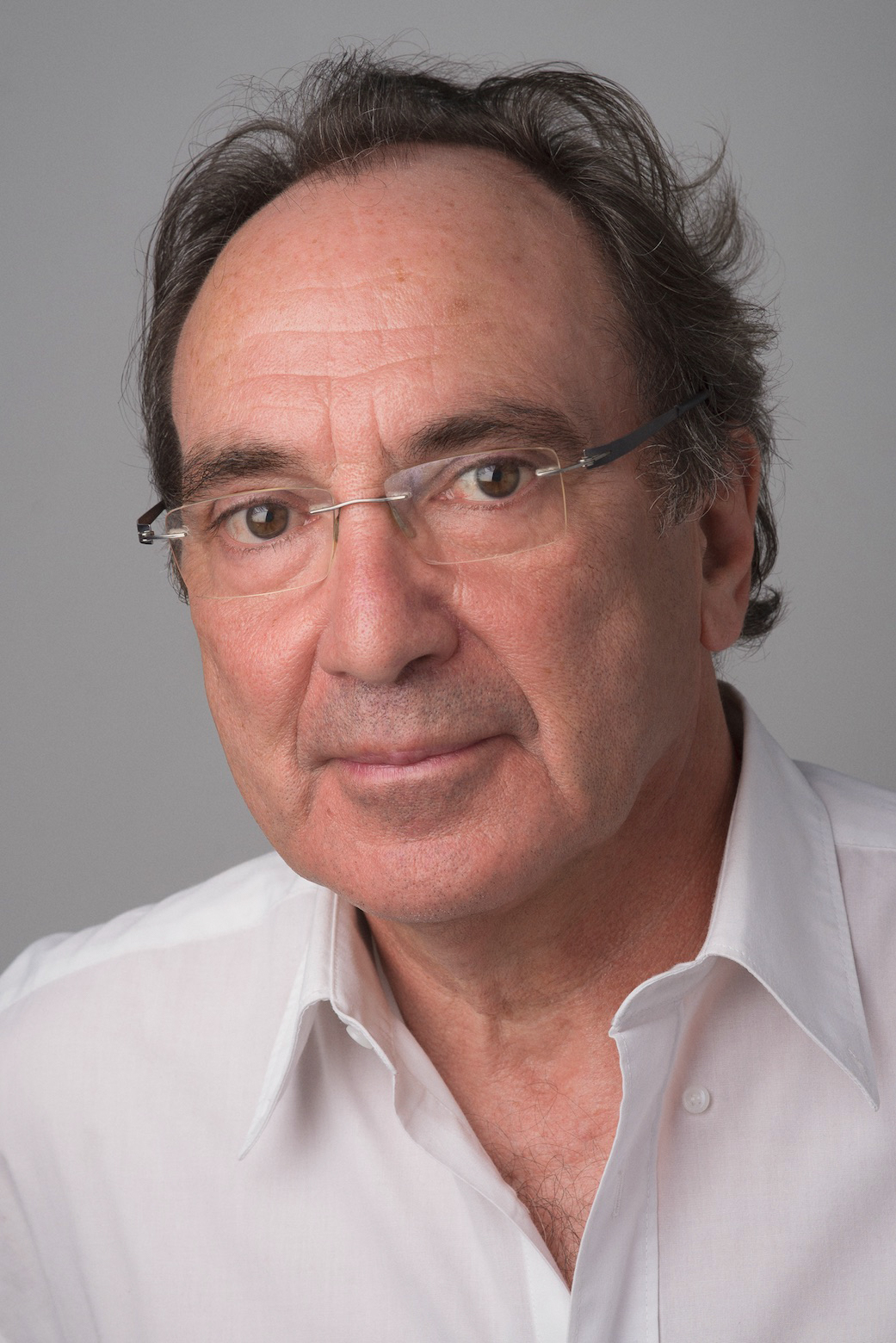 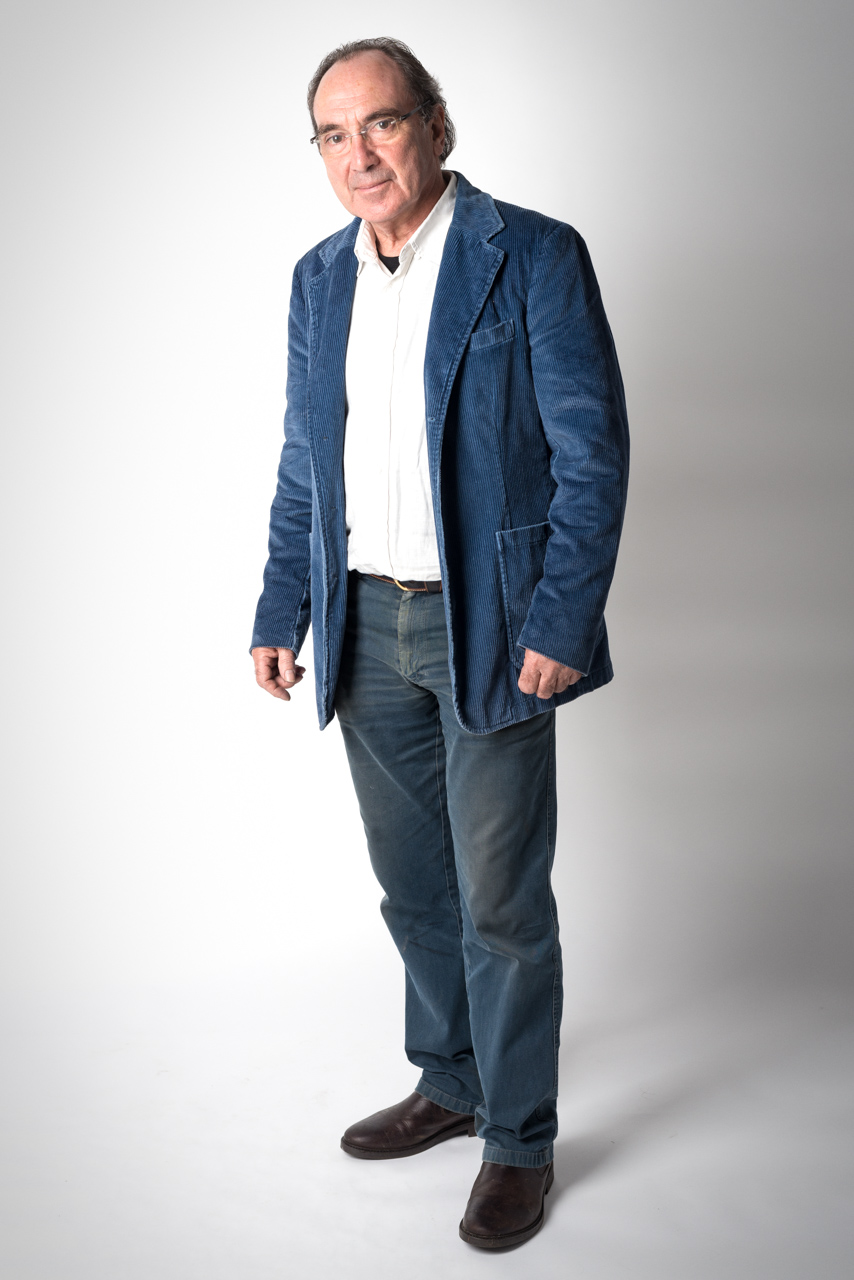