Marieke Heebink graduated from the Theatre Academy in Arnhem in 1988, after which she worked with various theatre companies.

Since 1994, she is part of the permanent ensemble of Internationaal Theater Amsterdam (ITA), formerly known as Toneelgroep Amsterdam. For ITA she played performances such as Medea, Oedipus and Angels in America in New York, London and Paris. She has often worked with renowned directors such as Ivo van Hove, Simon Stone and Robert Icke.

Most recently, Marieke was seen in the television series Petticoat, Papadag II and the British series Van der Valk. 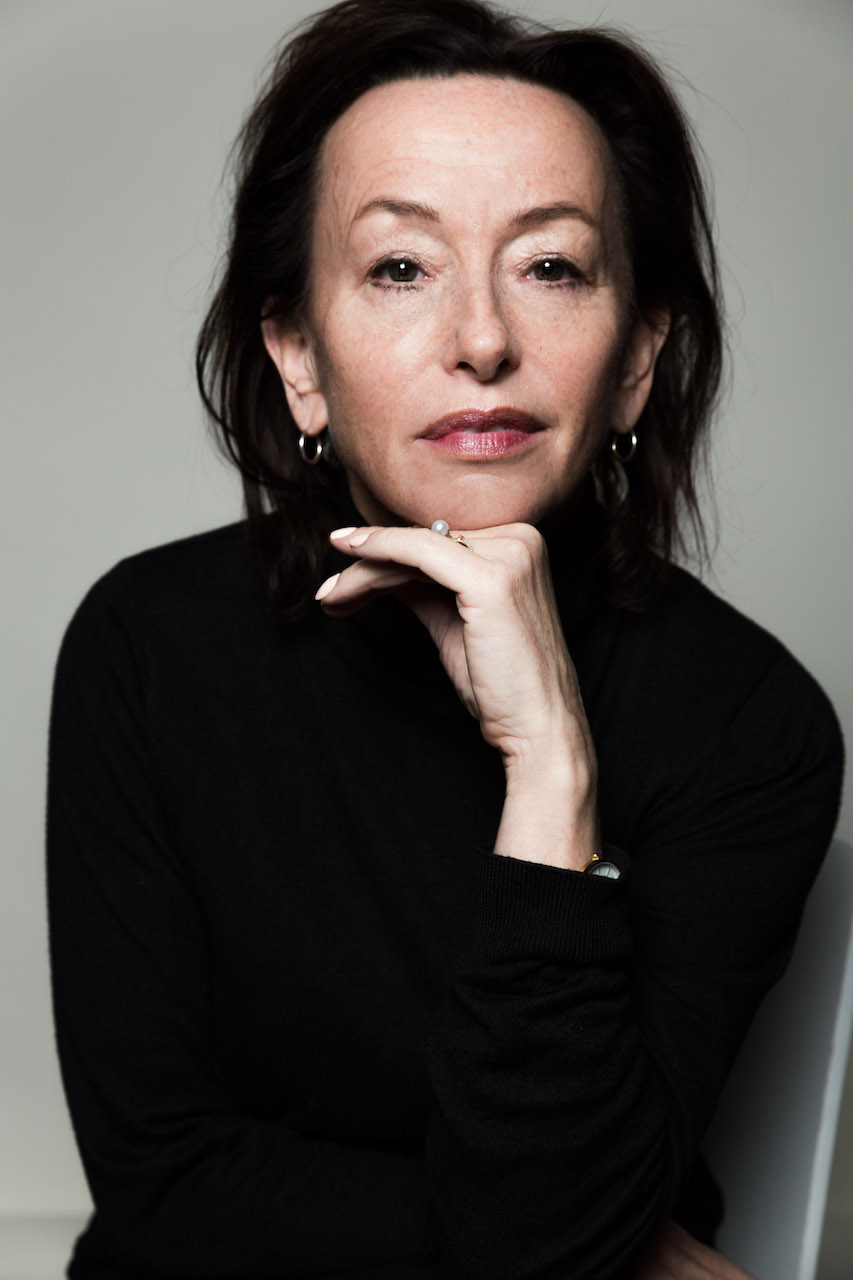 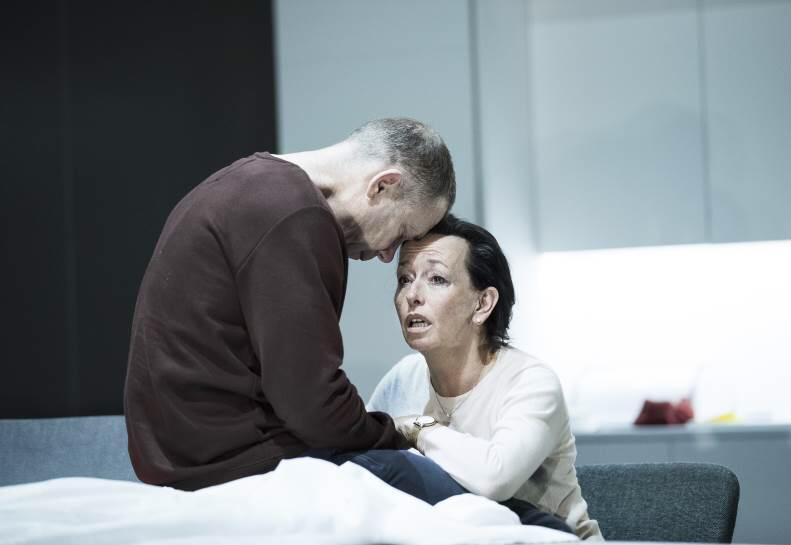 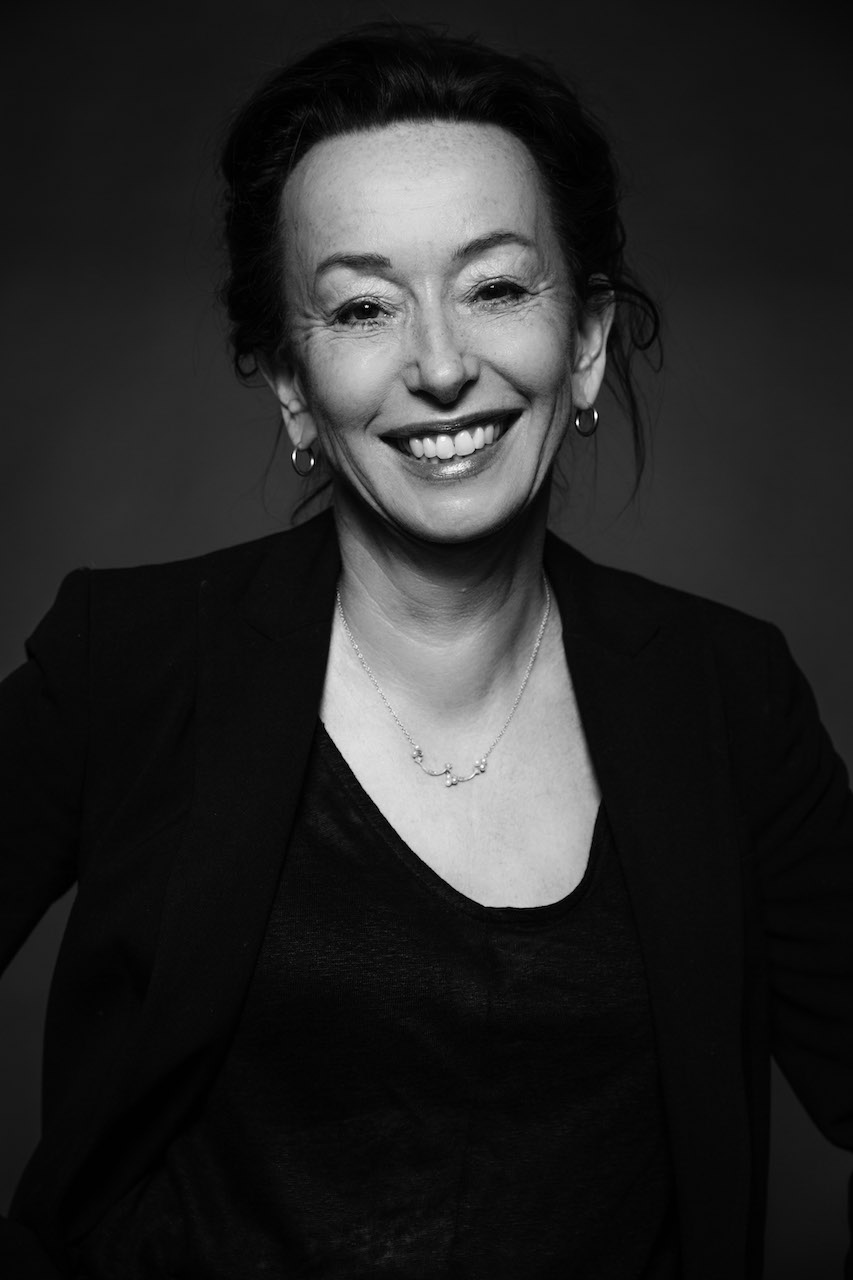 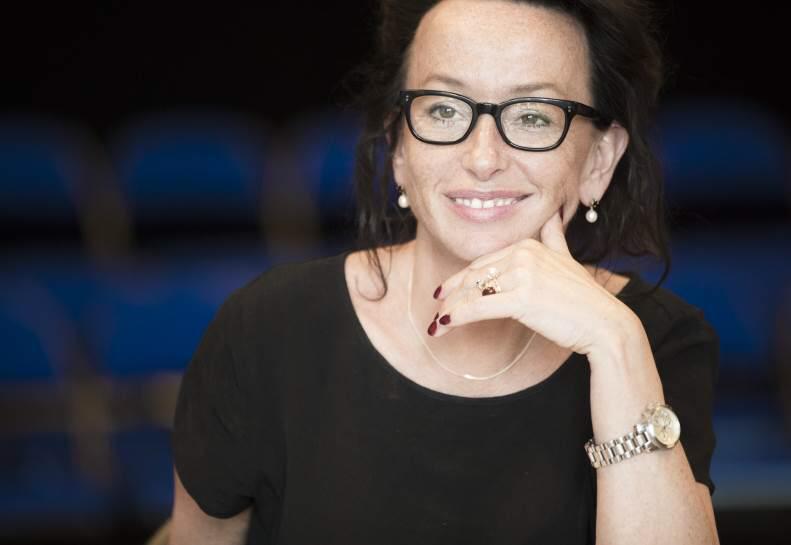 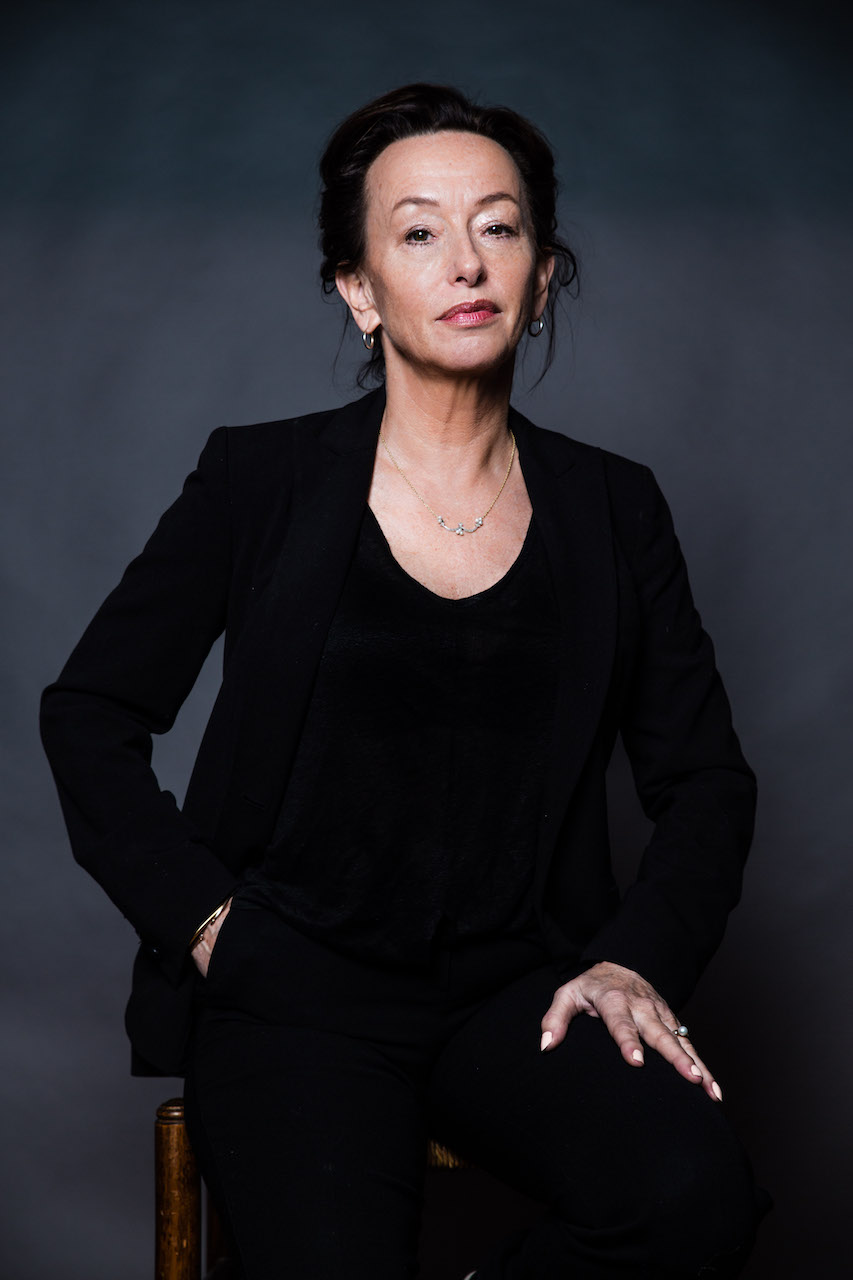 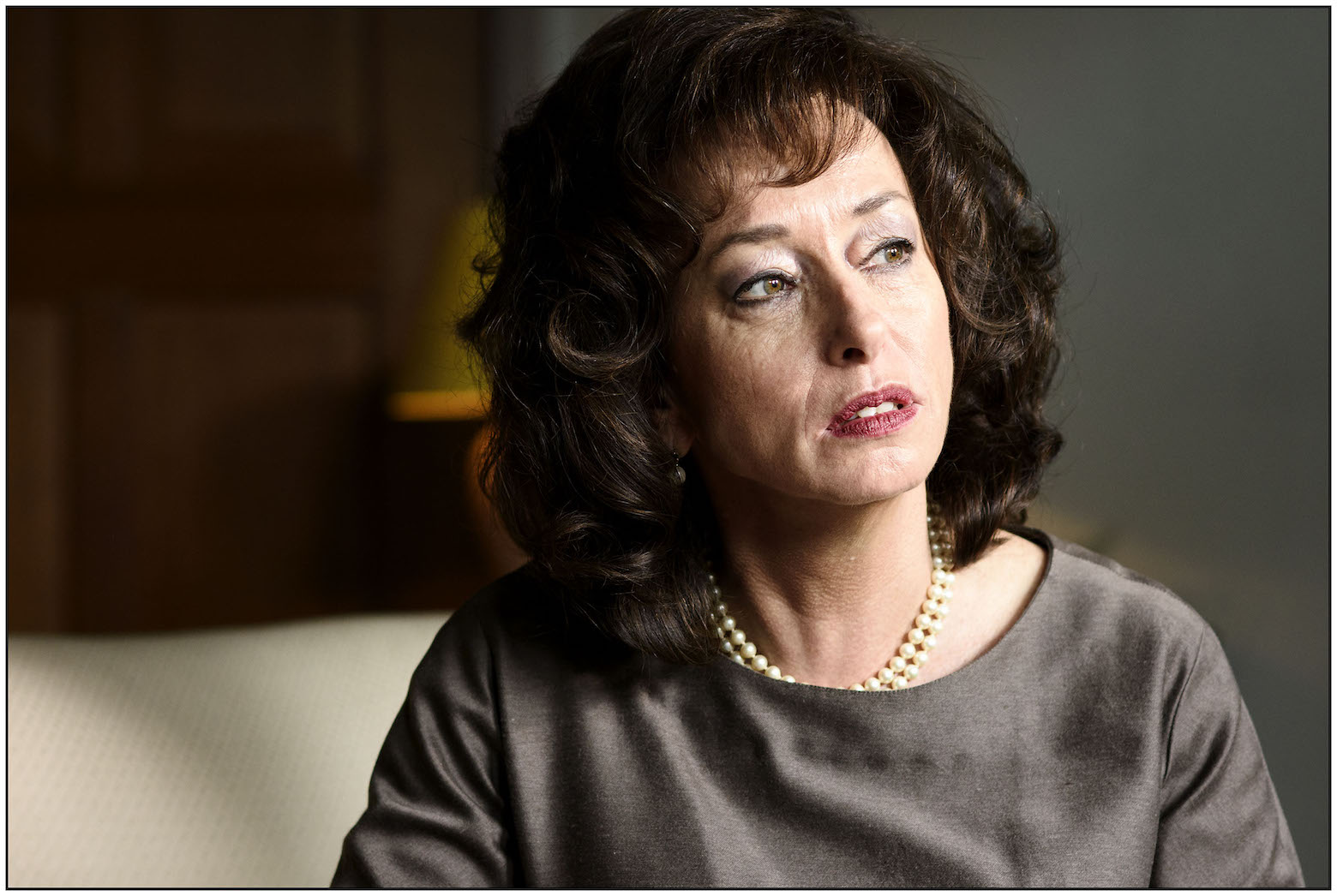 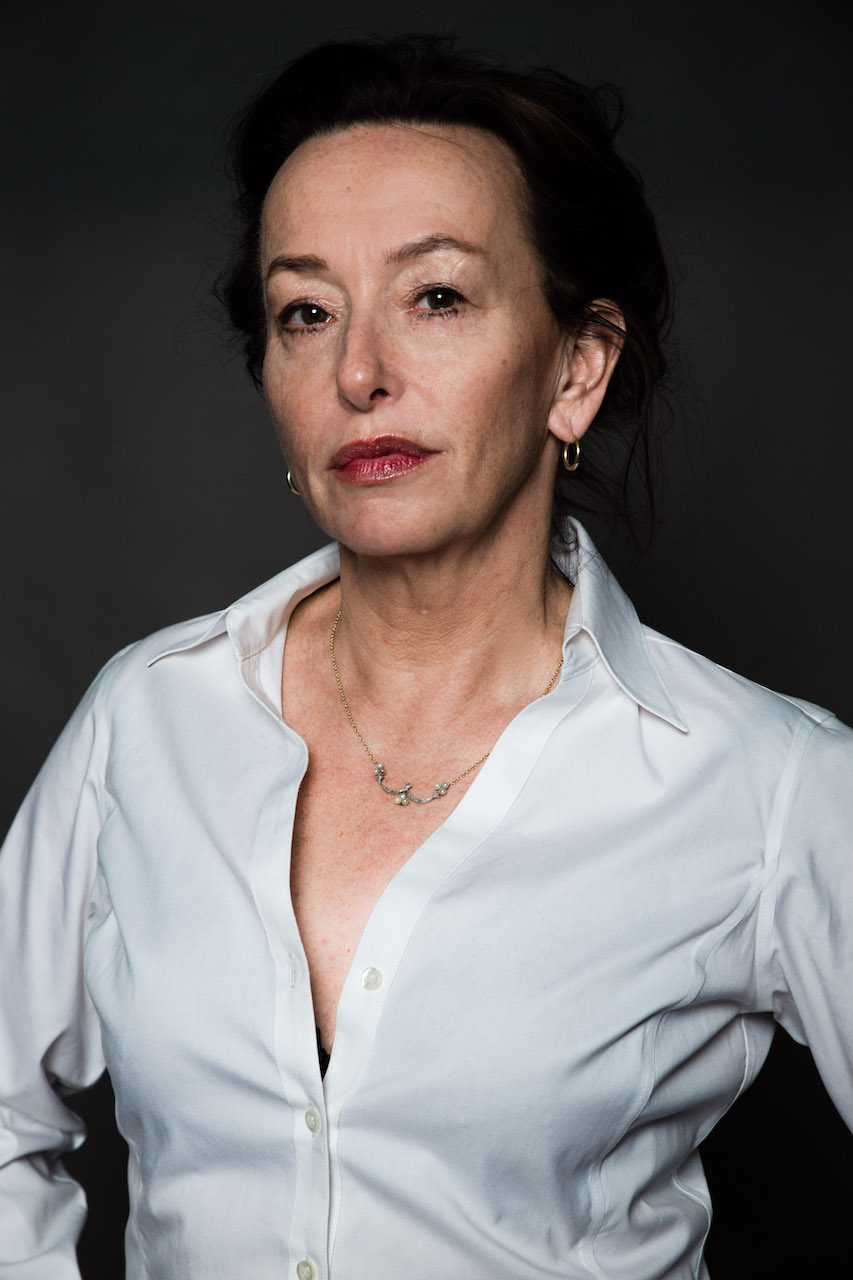 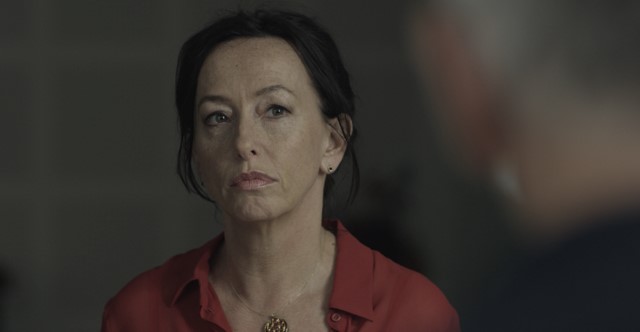