Maartje Remmers graduated from the prestigious theater academy in Maastricht in 2001.

After graduating, she and five classmates founded Acteursgroep Wunderbaum. Wunderbaum has since grown into an international company and they have received numerous awards including the Mary Dresselhuysprijs, the Proscenium prize , the Total Theatre Award (Edinbugrh Theatre Festival). In Germany in 2022 they received the Martin Linzer Theaterprijs , for the innovative way in which they led the Theaterhaus Jena for four years.

On television, Maartje has appeared in numerous television series such as Divorce, Van God Los, De toekomst is fantastisch and played a regular role in the hitseries Penoza.

She played roles in several films including the lead role in the film Stella’s Oorlog, directed by Diederik van Rooijen.

For her role in the film Stop Acting Now, Maartje received a 2016 Golden Calf nomination for Best Actress.

She recently completed filming for the series Day and Night by Joram Lürsen , which will be shown on television later this year, and Mascotte, a film by Remy van Heugten in which she plays the lead role.

In 2023 she will premiere the theatrical performance Plein/Praca at the Curitiba Theatre festival (Brazil) in 2023. 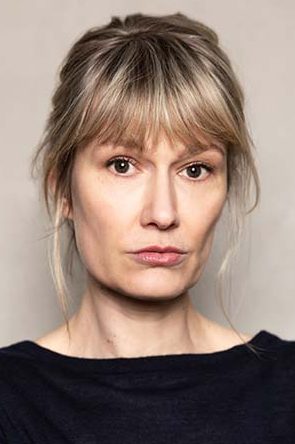 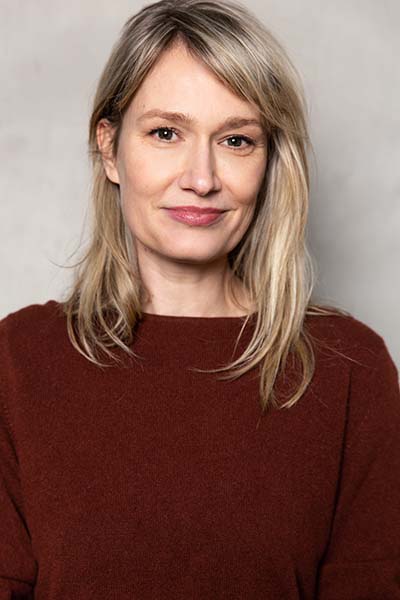 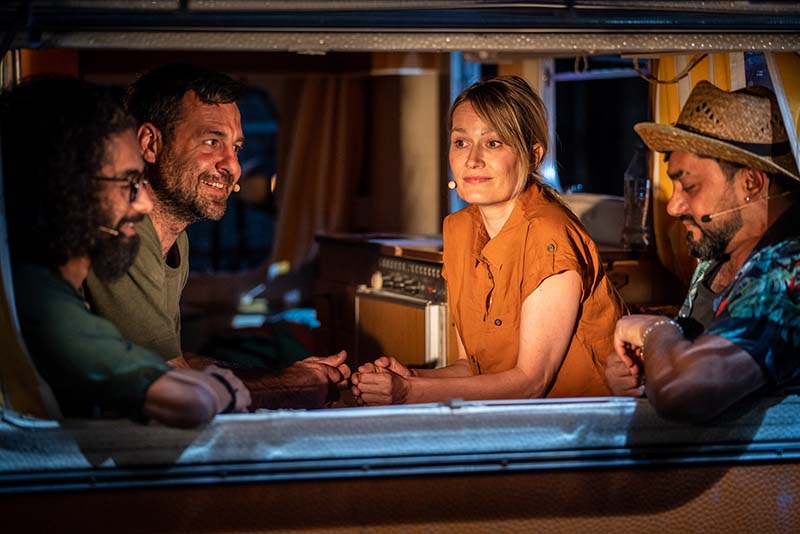 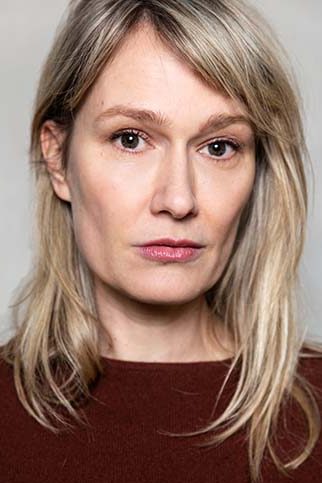 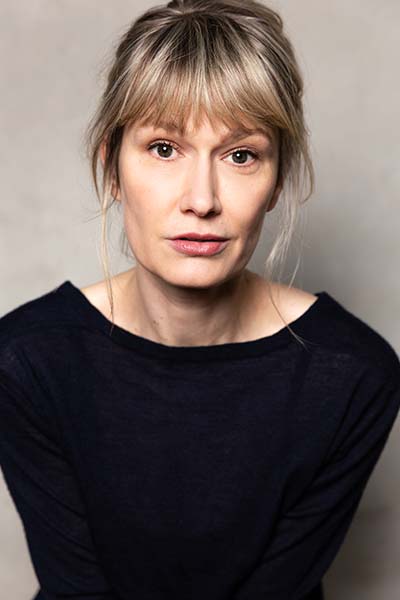 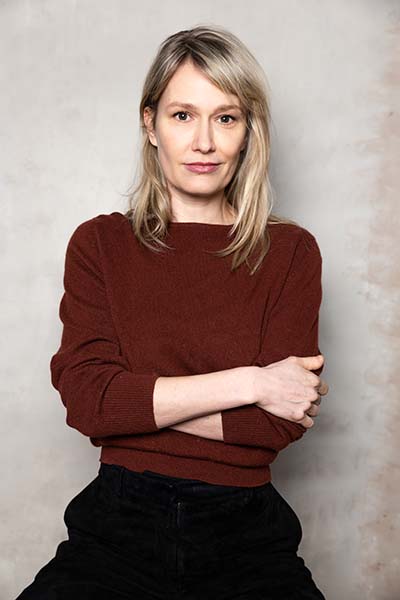 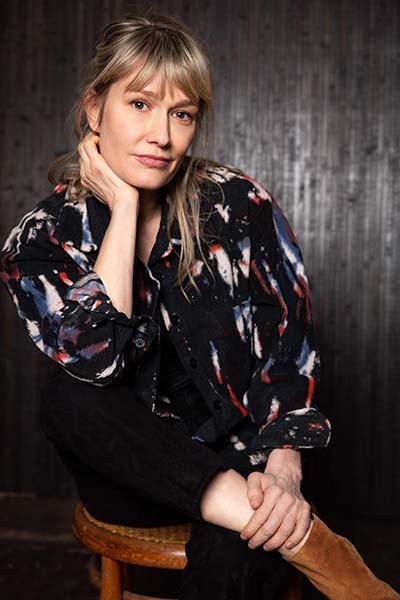 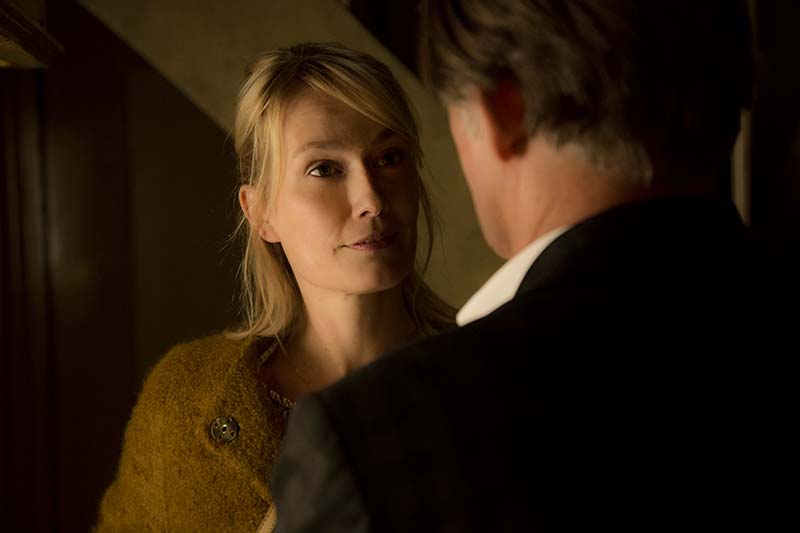 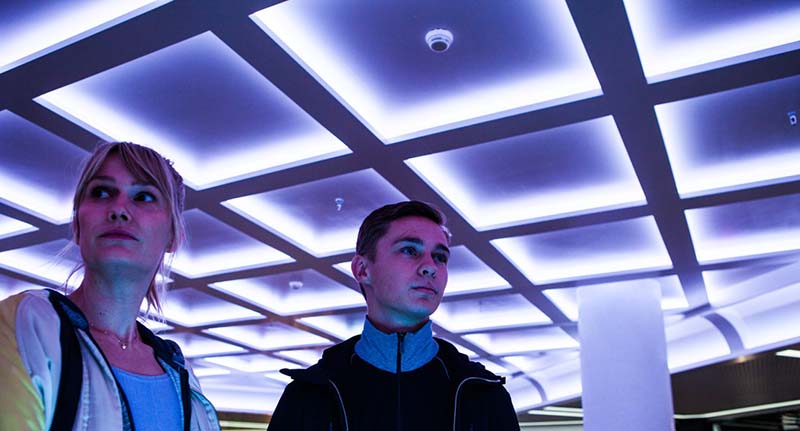