Filip Peeters is a beloved actor with currently over 150 national and international acting credits to his name.

With Flemish roots, he was featured in the famous German series Tatort and played in German films including Der Felsen, selected for the official selection of the Berlinale. In France, he has worked with various directors such as Philippe Lioret and Joachim Lafosse.

Filip gained great fame in Belgium with his role in the television series Recht op Recht. In 2006 he received the Award for Best Actor at the Montreal International Film Festival for his role in the film De Hel van Tanger.

In the Netherlands, he played important roles in series like Penoza, Smeris and Meisje van Plezier.

Most recently, he appeared in the German series Die Kanzlei and the American feature film Spider in the Web, as well as in the next season of Meisje van Plezier. 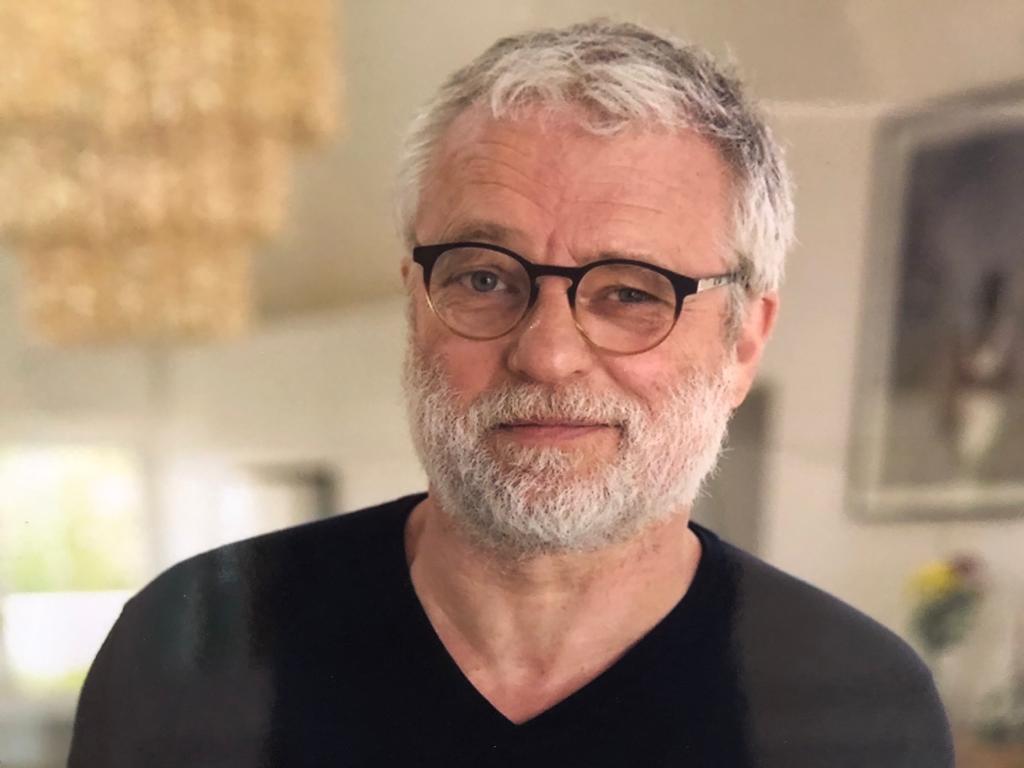 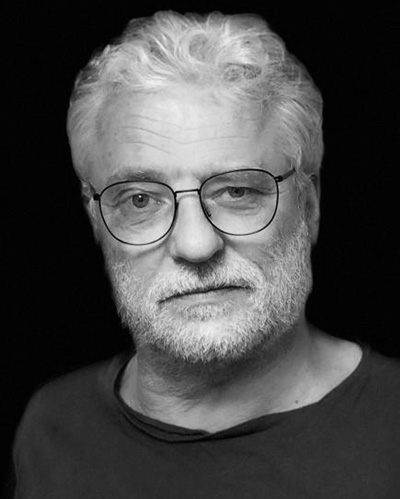 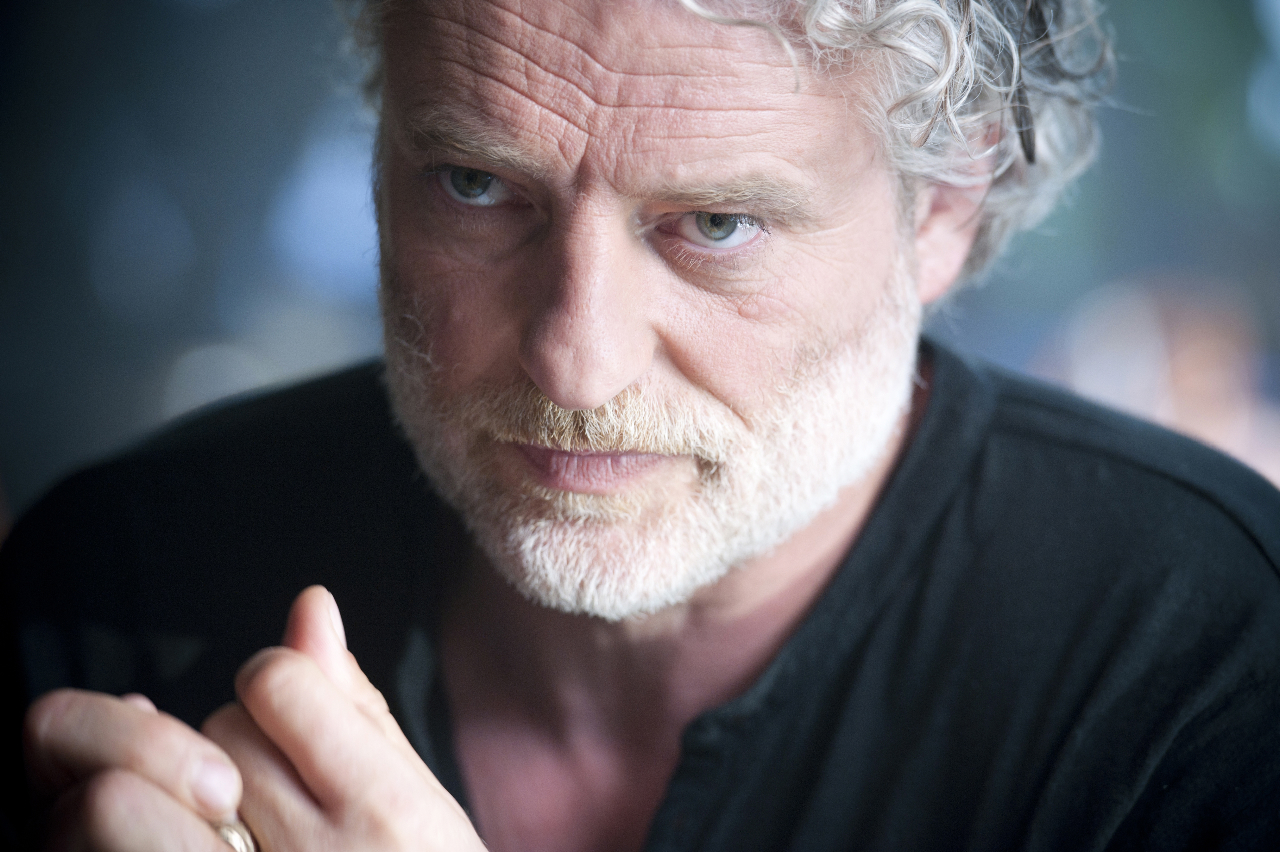 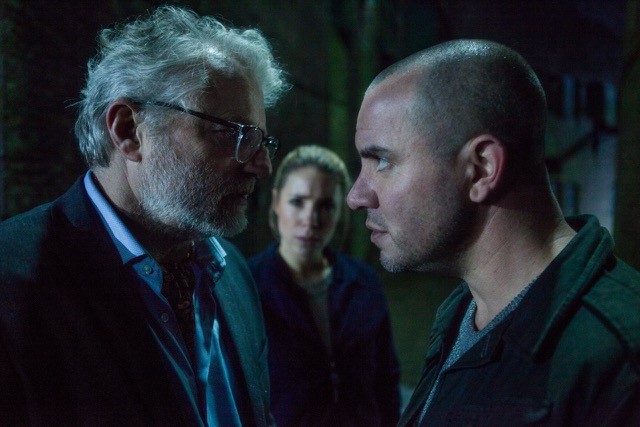 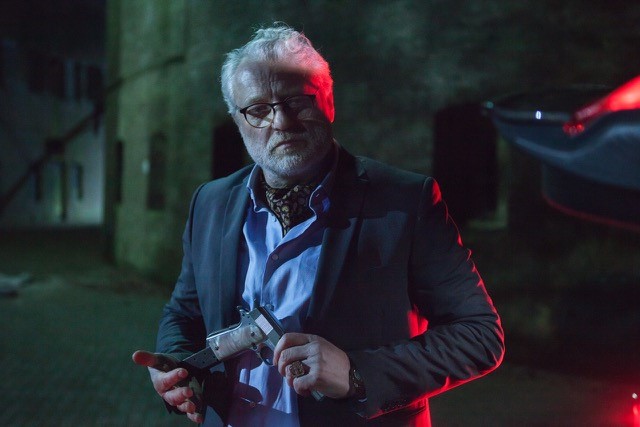 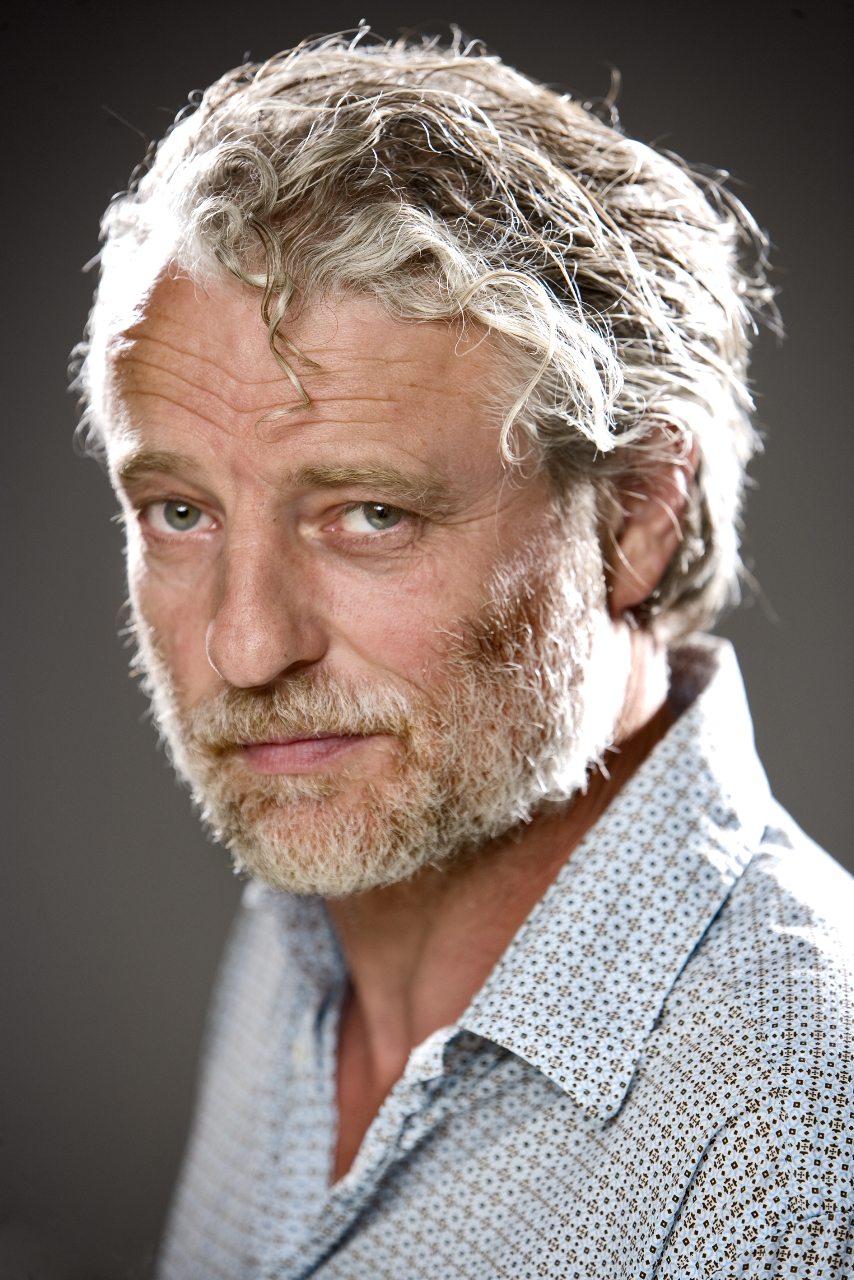 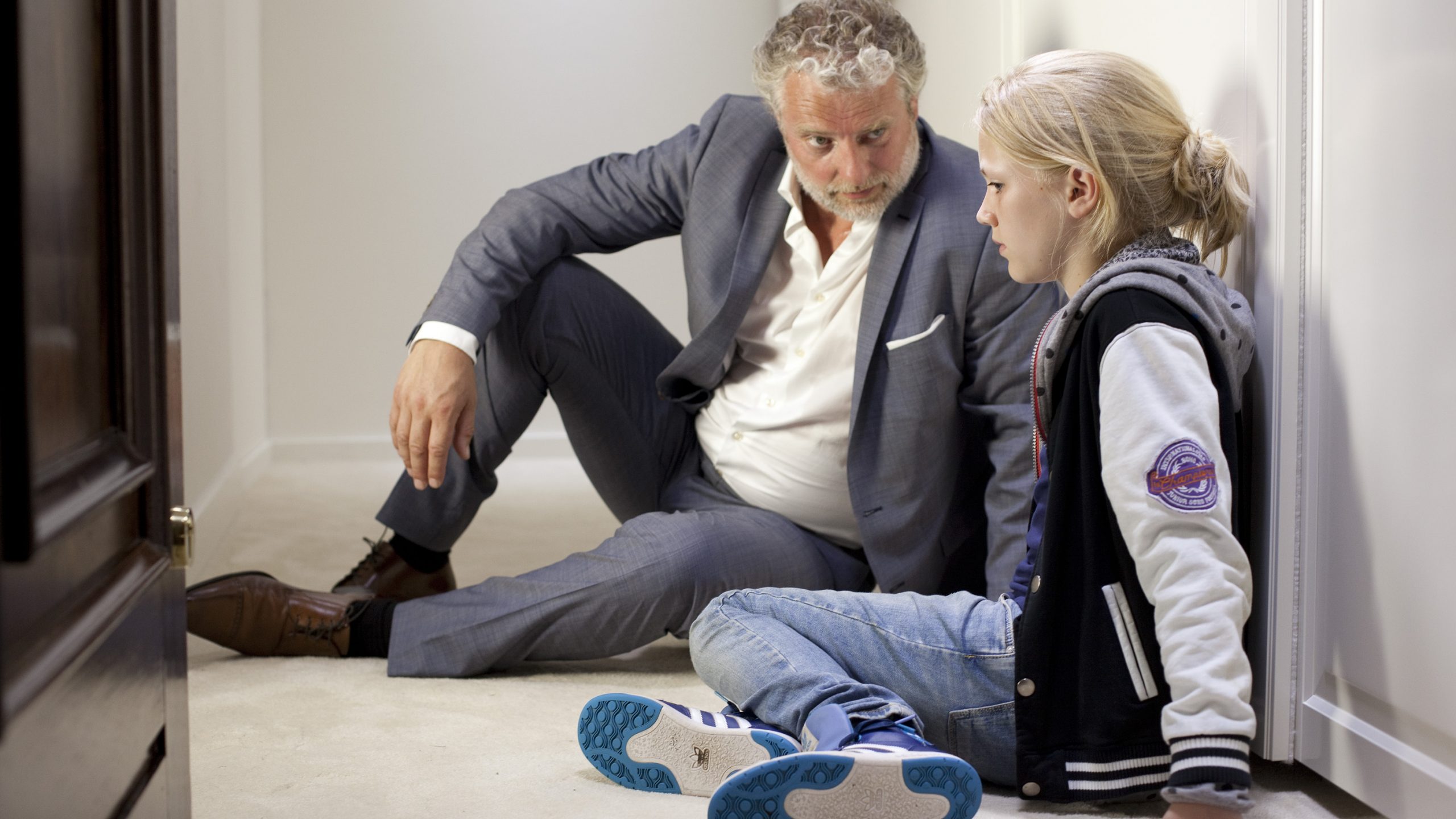 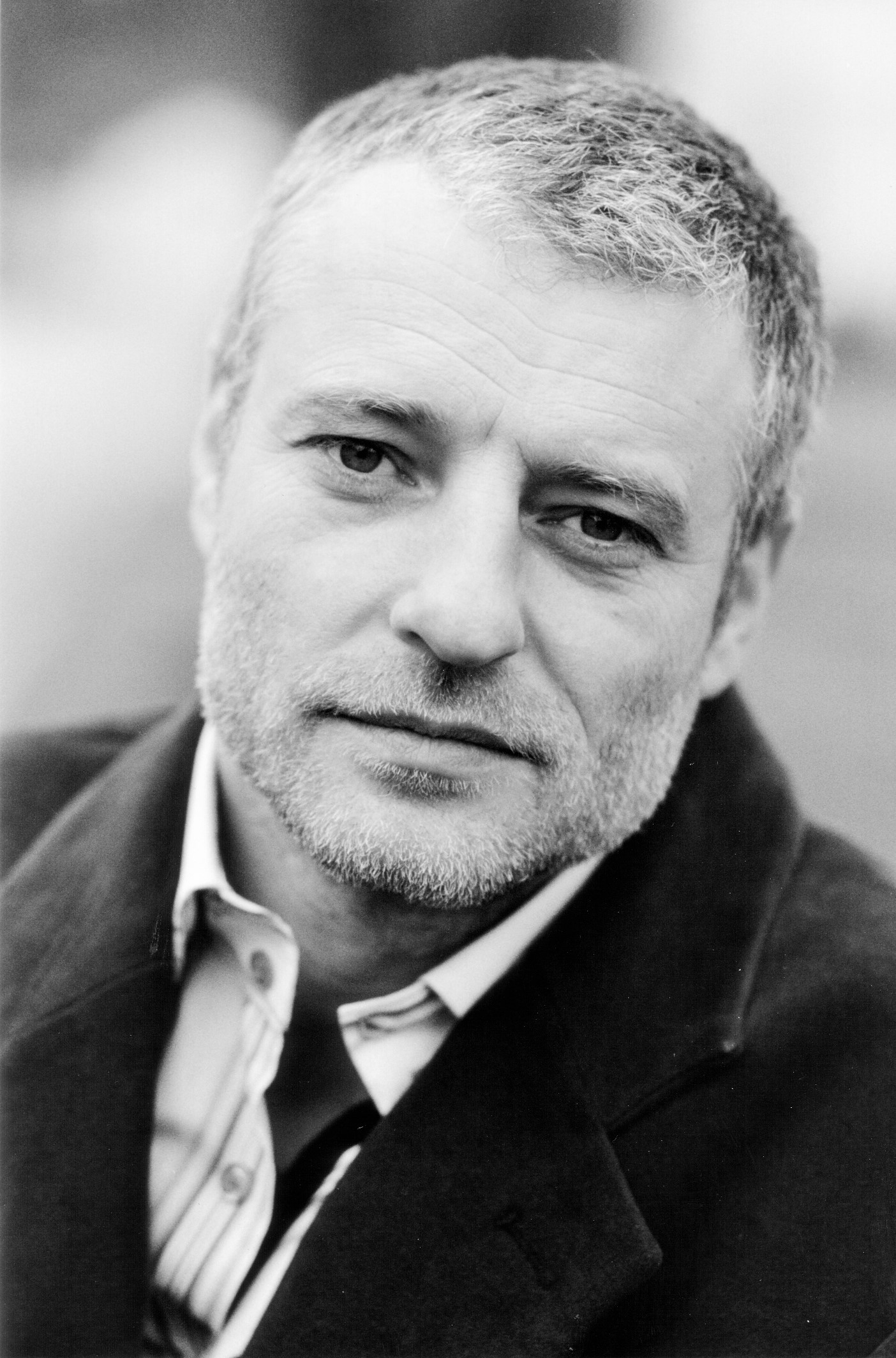 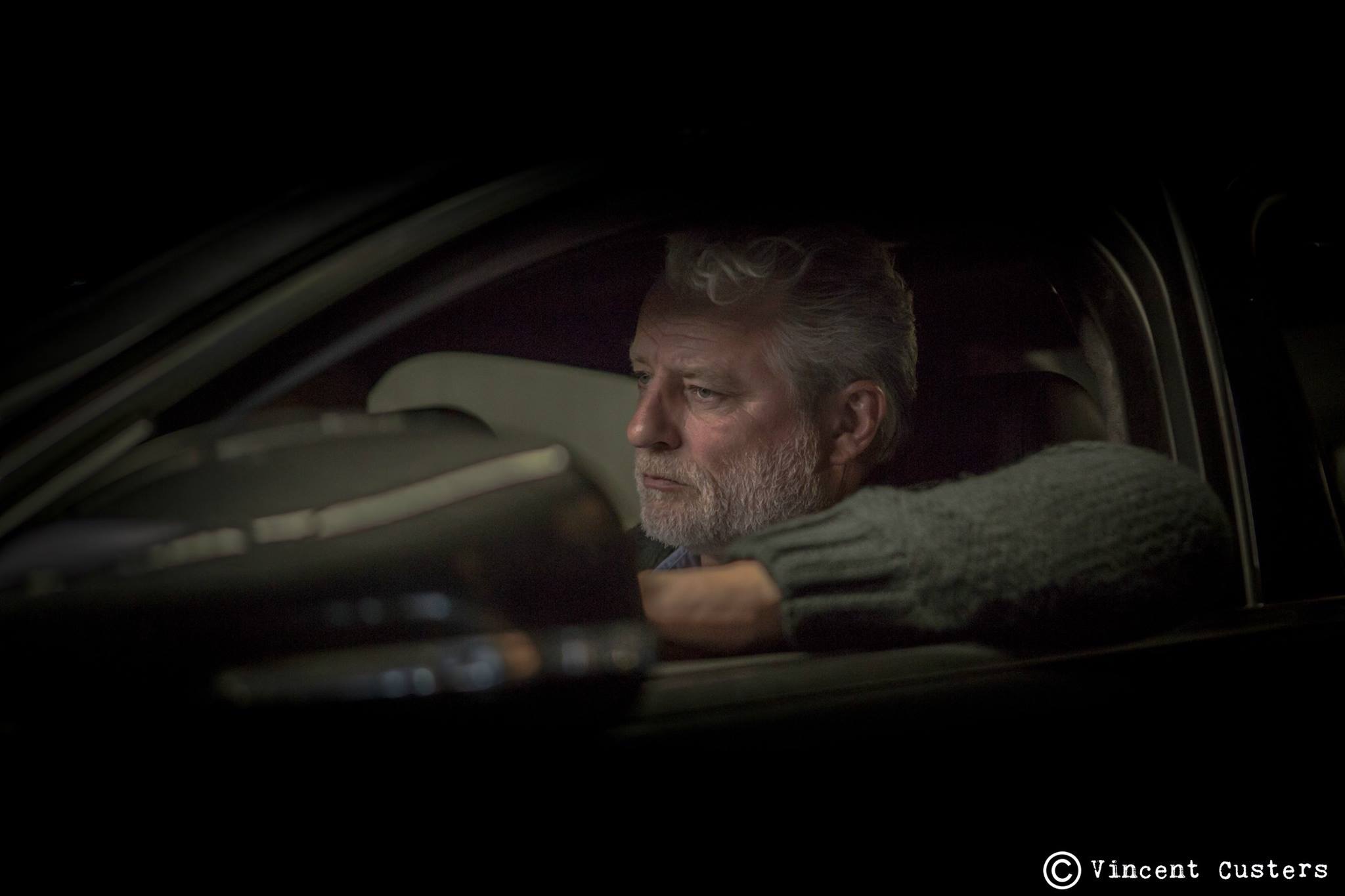 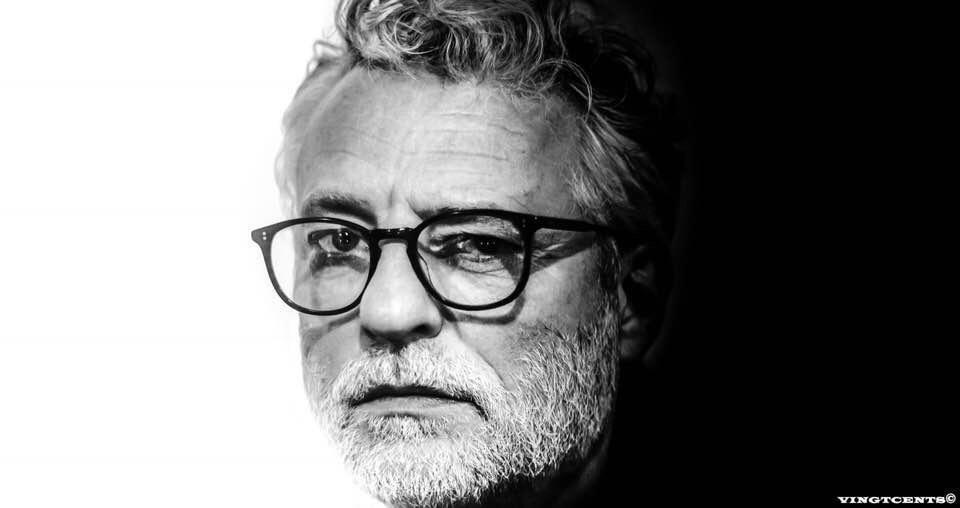 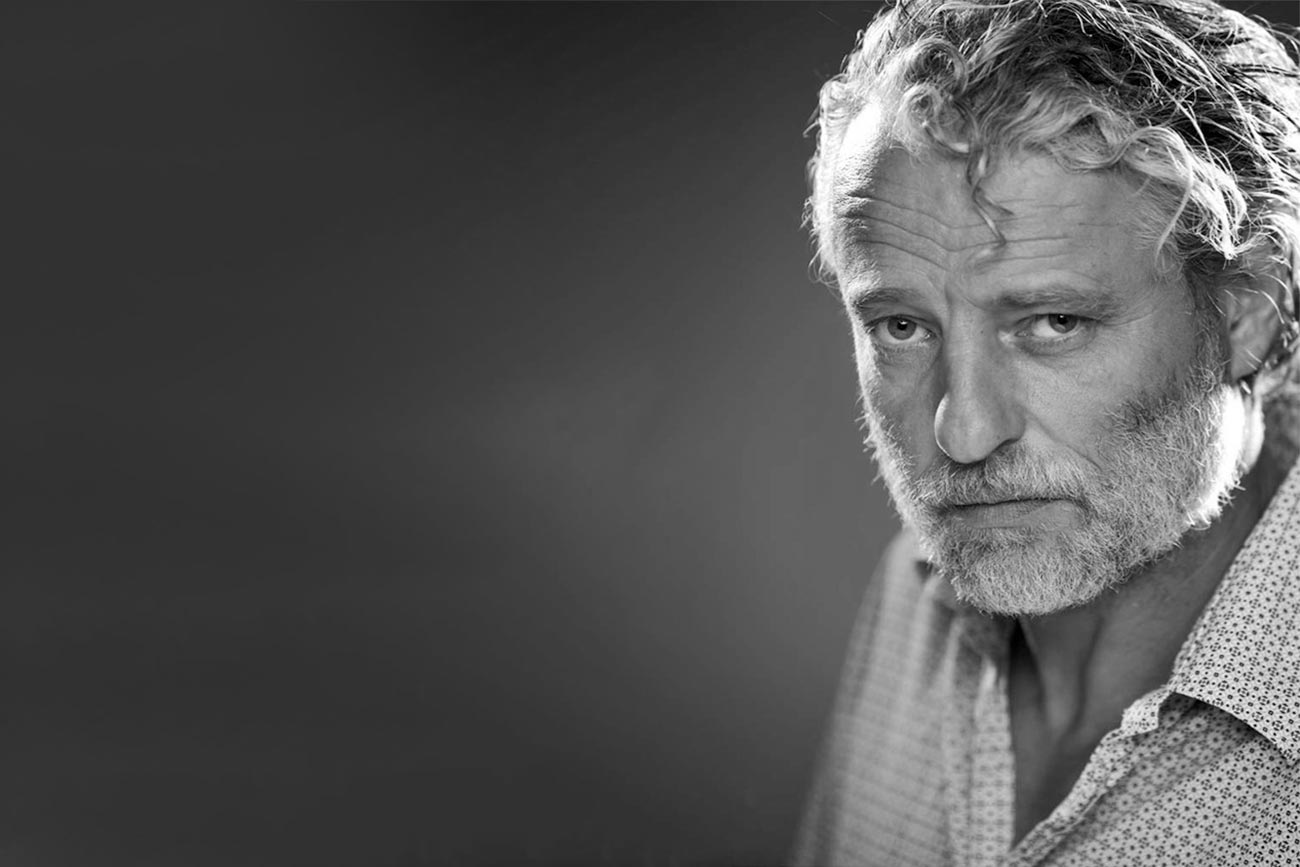