Ad Knippels is a critically acclaimed actor in the Netherlands.

He is best known for his roles in the Amsterdamse Bos open-air theatre, as well as for his roles in great musicals such as Ciske de Rat, Mamma Mia, Grand Hotel, Love Story, The Bridges of Madison County and The Full Monty. He played the lead role of Captain von Trapp in the successful musical The Sound of Music.

In 2011, Ad received the John Kraaijkamp Musical Award for his role in Spring Awakening and in 2020 he was nominated for his roles in both Fun Home and Anastasia.
Additionally, he repeatedly plays roles in film and television productions, both nationally and internationally.

In 2020, Ad returned as Wagenaar in the third season of the well-known series Klem.

In 2021, Ad will perform in the theater performance Falsettos. Also, he will be screened in De Veroordeling, a feature film about one of the most famous and longest-running murder cases in the Netherlands. 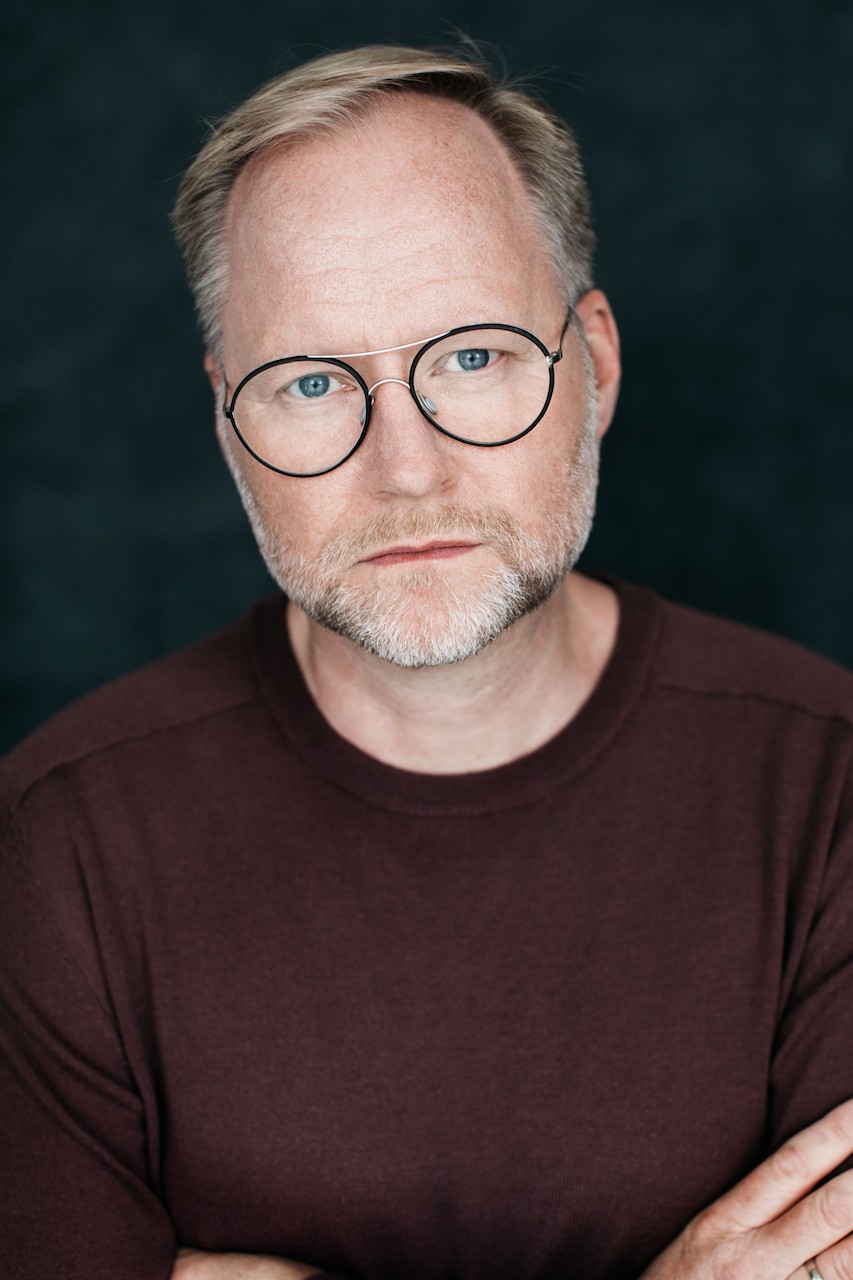 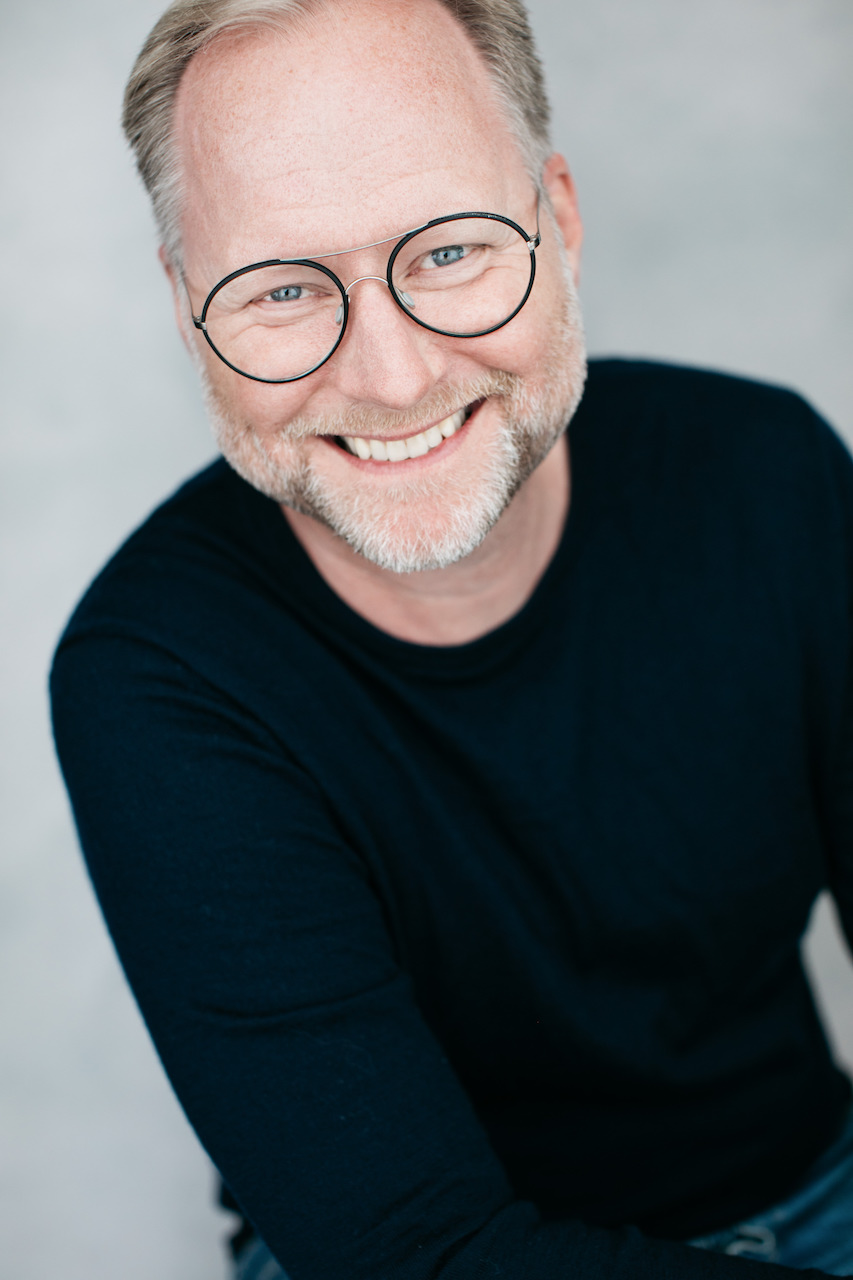 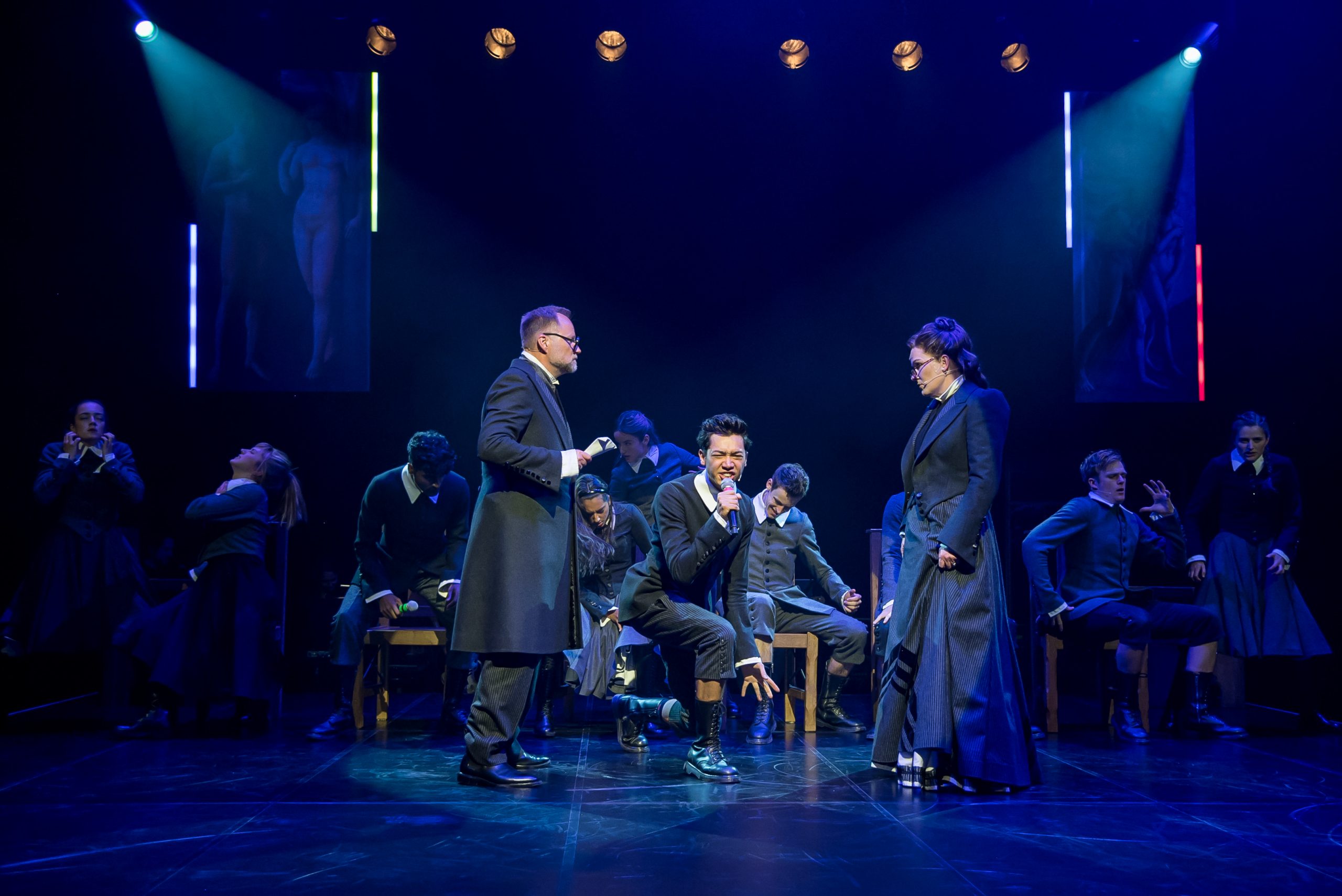 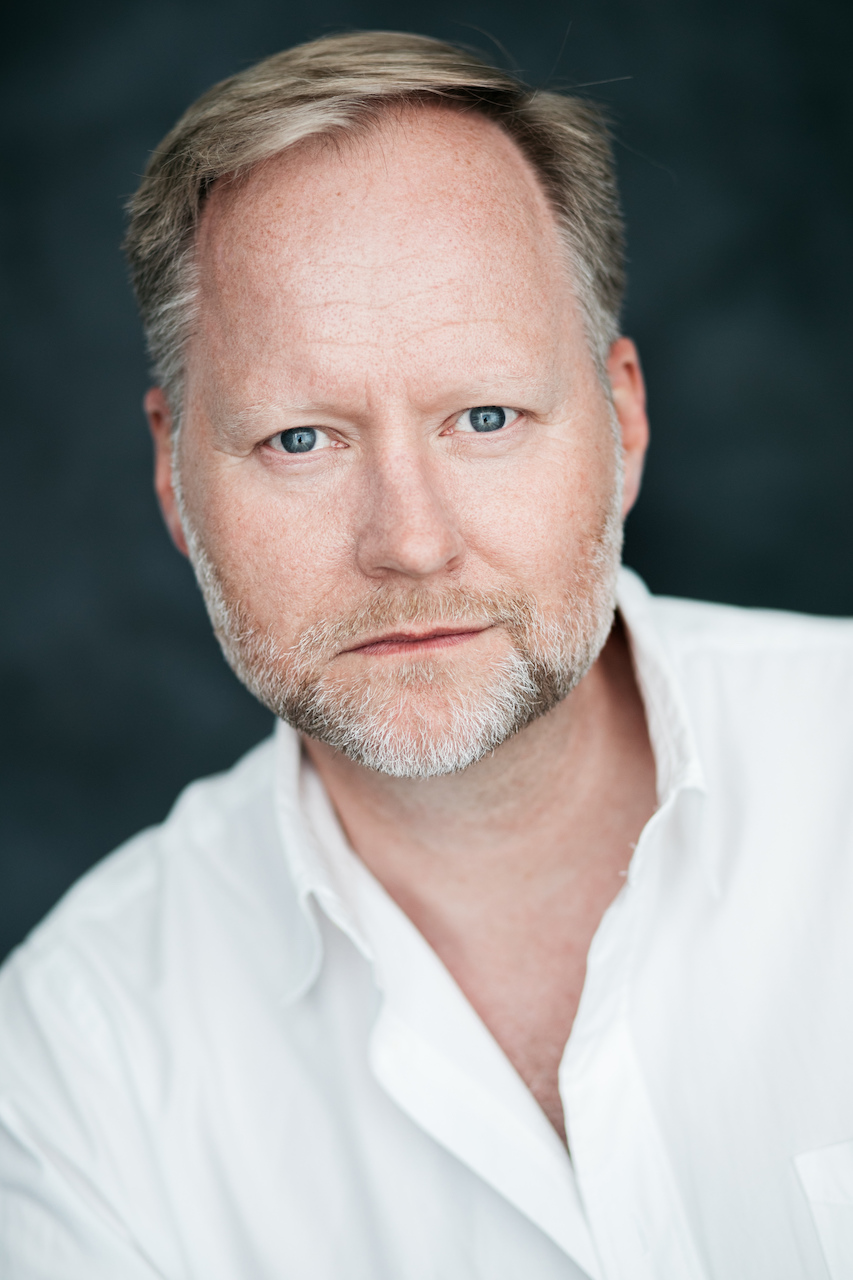 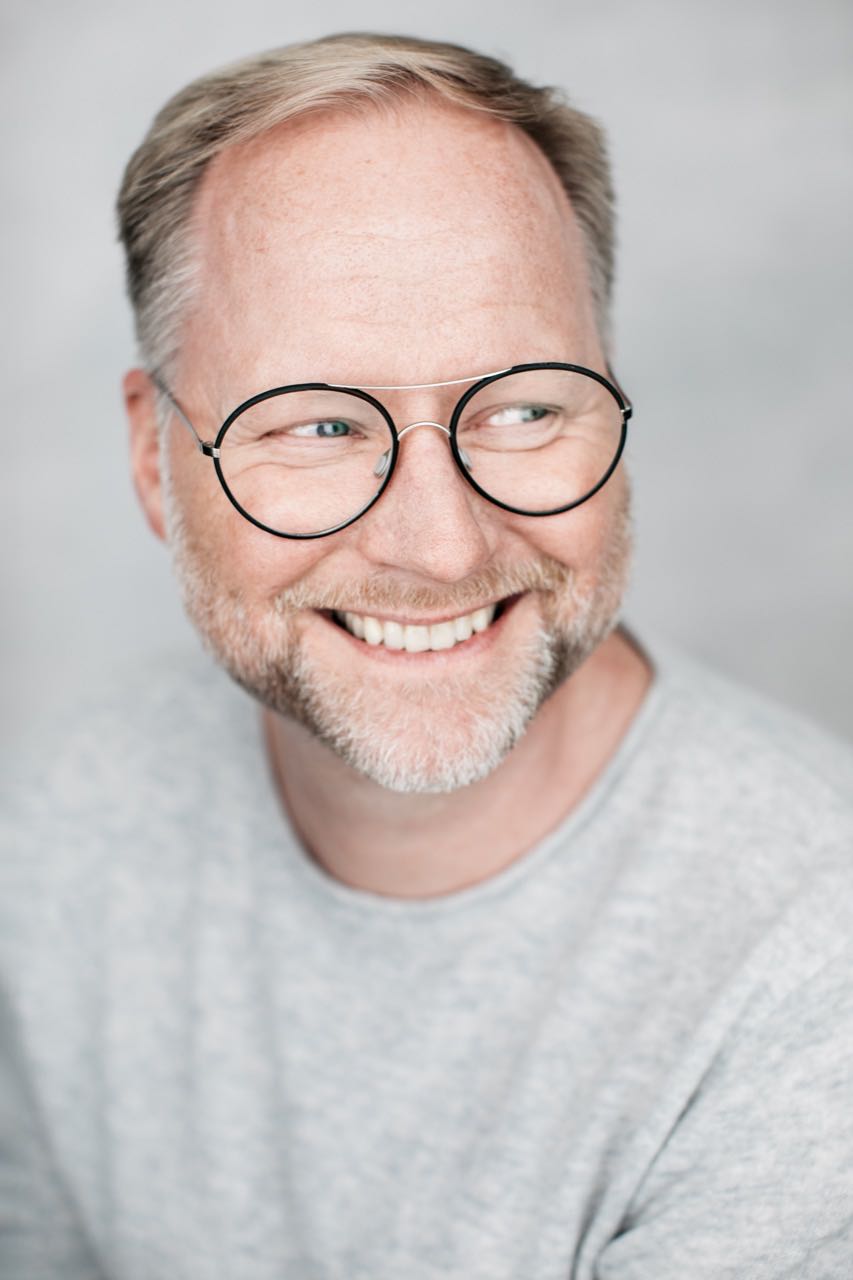 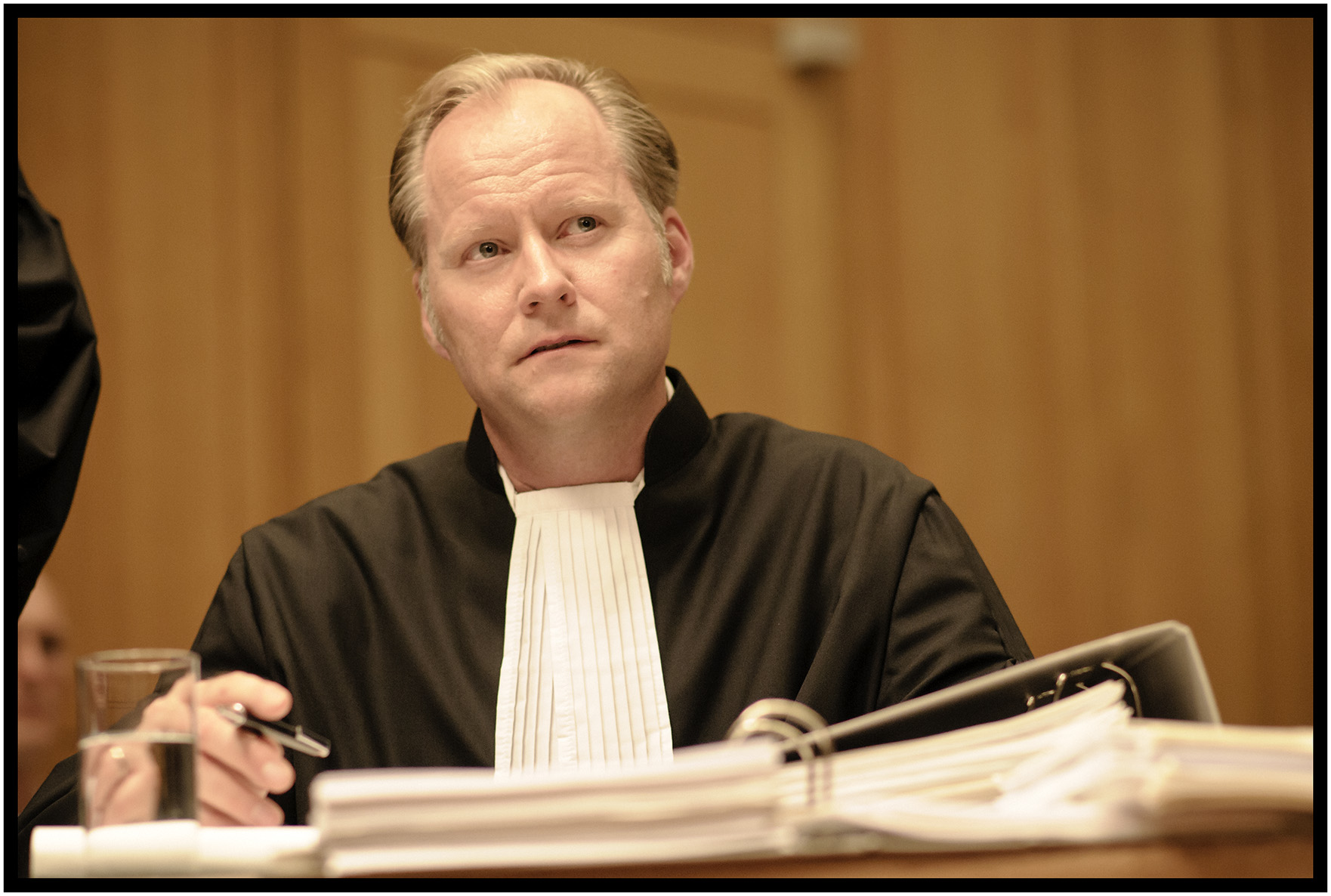 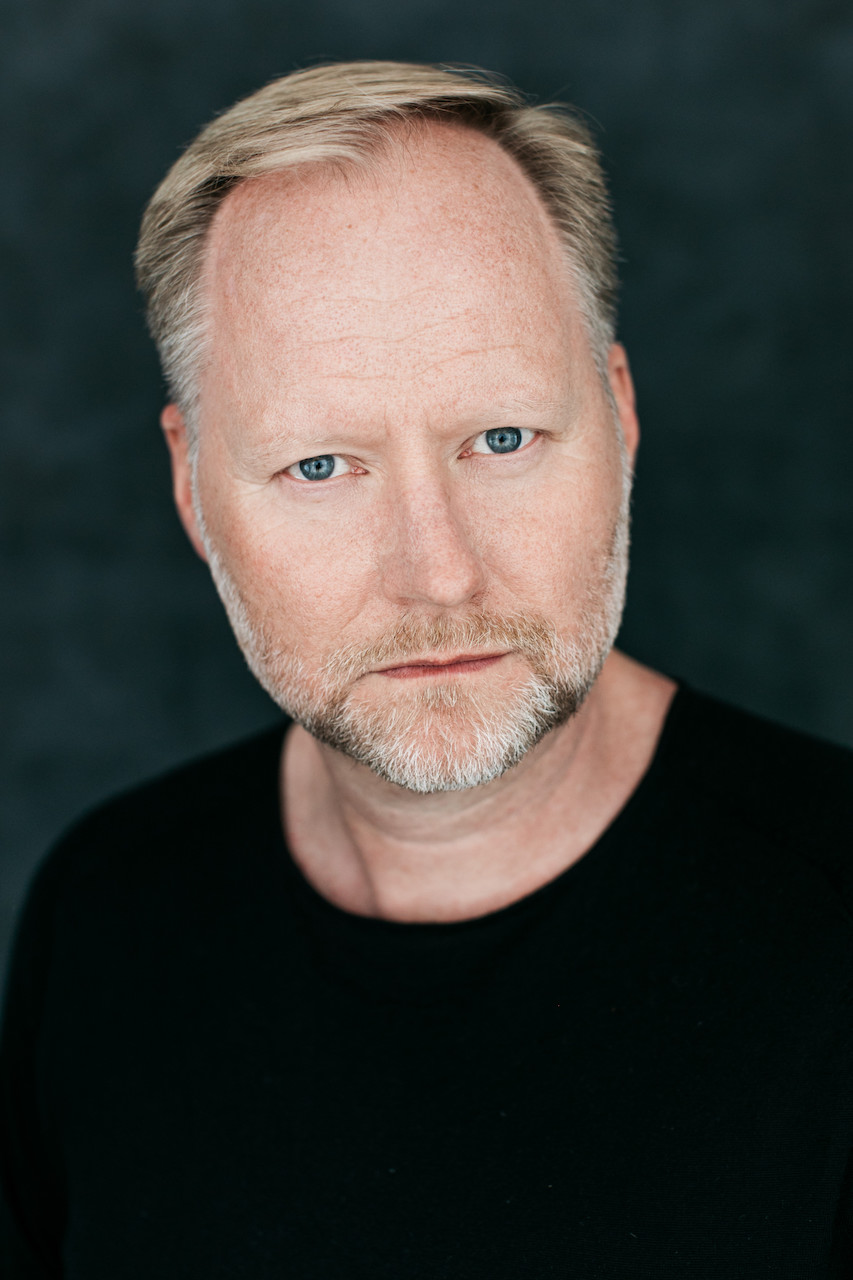 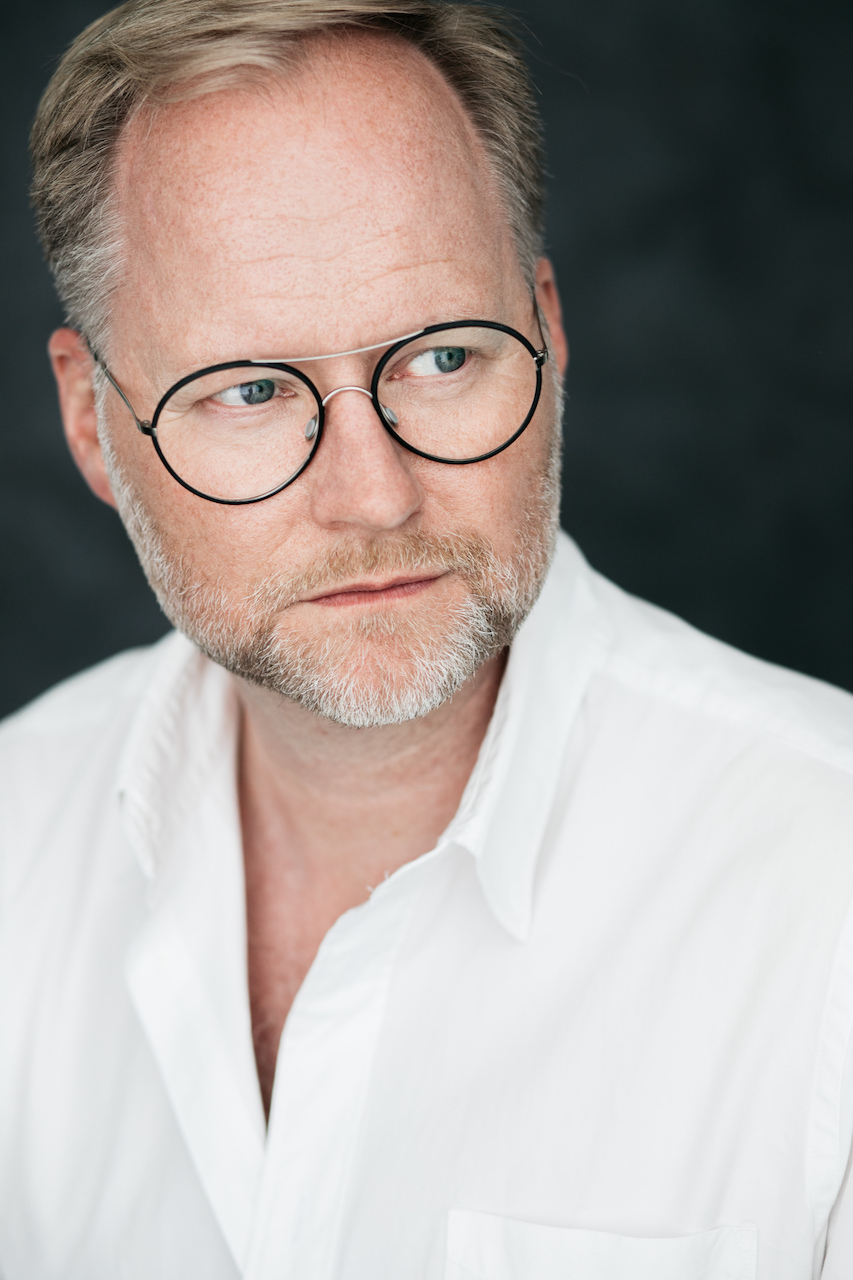 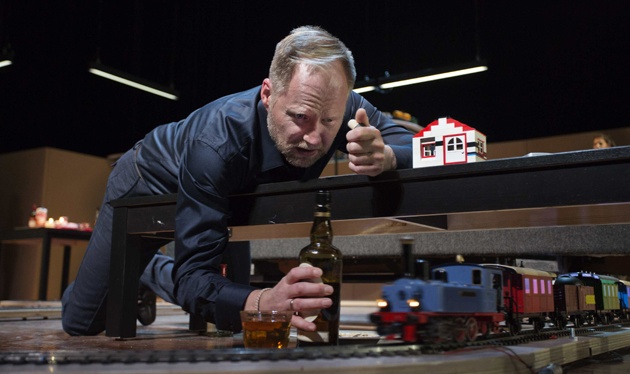 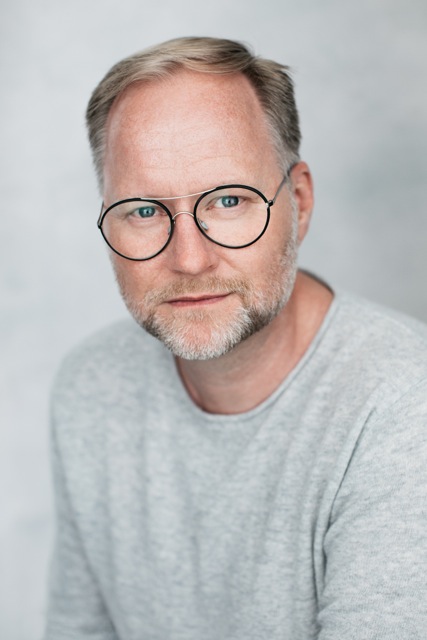 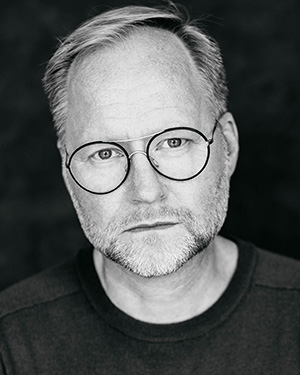 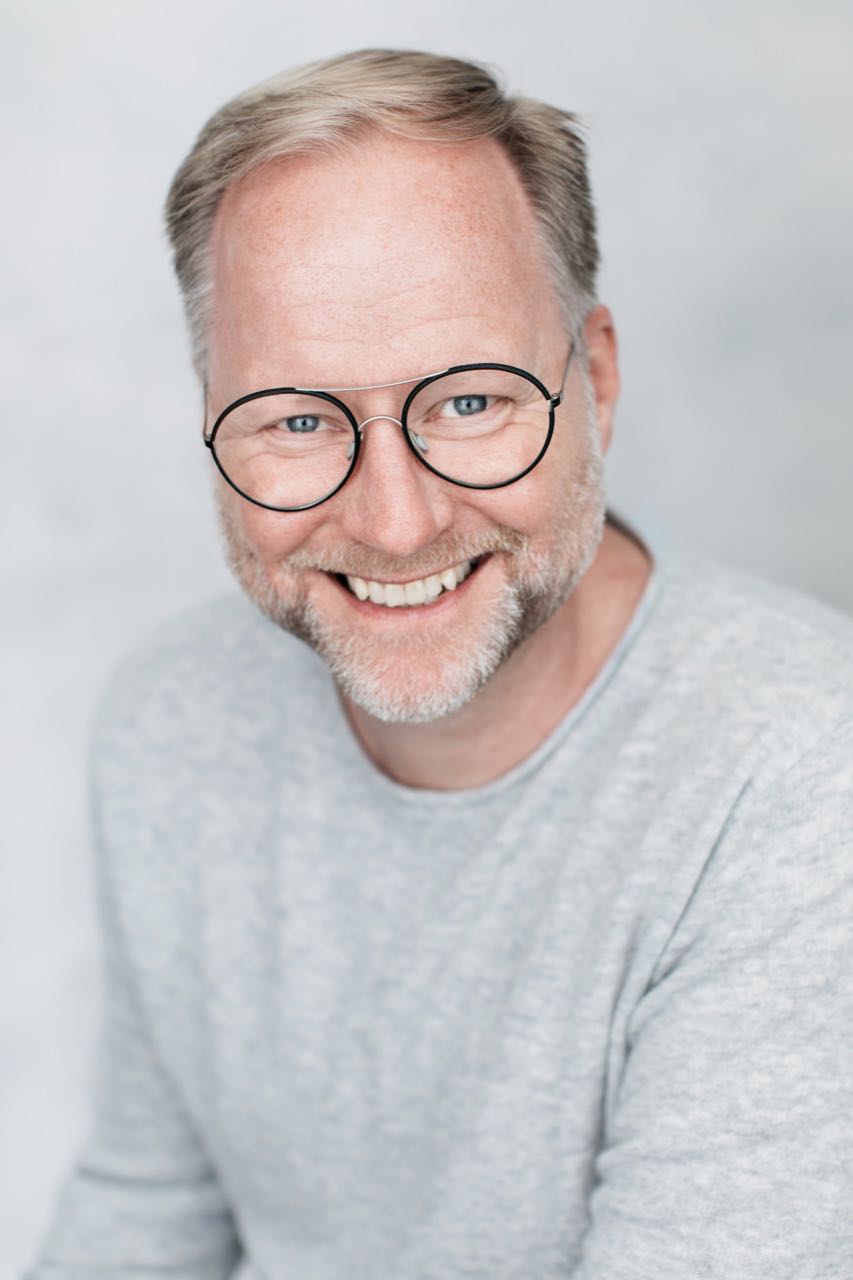 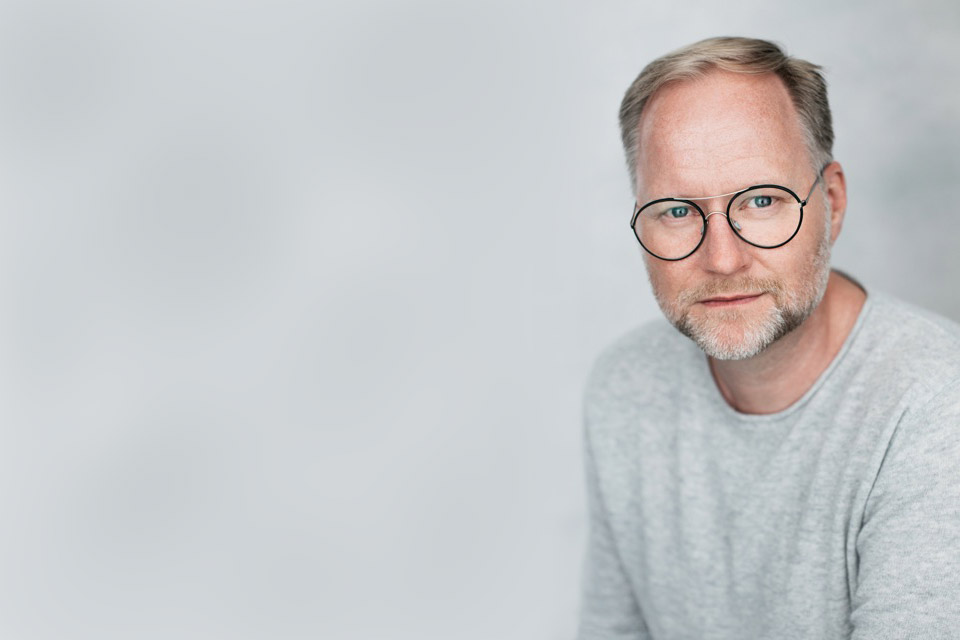