Yannick van de Velde is a versatile actor and theatre maker. As an eight year old he debuted in a supporting role in the comedy series Schoon Goed. In that same year Yannick played the part of Keesie in the successful movie Kruimeltje/ Little Crumb (1999, Maria Peters).

At the age of 14  Yannick starred as the lead in the feature film In Oranje (2004, Joram Lürsen),  for which he received the prestigious Young Artist Award in the category Best Young Actor in a non-English-language film in Hollywood. And in that same year he played the part of duke of Burgundy in Floris (2004, Jean van de Velde). In 2008 Yannick played the lead in the film adaptation of the famous book Brief van de Koning/ Letter for the King (2008, Pieter Verhoeff).

Subsequently Yannick starred in a wide range of movies in leading and in supporting roles, among which Hoe Duur was de Suiker, Aanmodderfakker, Homies, Fissa and Adios Amigos. In 2017 he voiced giraffe Raf in the movie adaptation of the well-known Dutch children’s song Dikkertje Dap.

Yannick also acted in series such as Zusjes and Goedenavond Dames en Heren. In 2020 Yannick played in the television series All Stars & Zonen, of which the second season is currently in production. Yannick also played in the successful Netflix series Undercover / Ferry (the movie) as Lars van Marken. In 2023 Ferry (the series) will be launched on Netflix.

With Tom van Kalmthout Yannick forms the successful comedy duo Rundfunk.  Together they produced two seasons of a television series titled Rundfunk, two theatre plays Wachstumsschmerzen and Todesangstschrei and the movie Jachterwachter (2019, Rob Lücker). Currently the third season of Rundfunk (2023, Peter de Witte), in which Yannick also stars in the leading role, is in production. 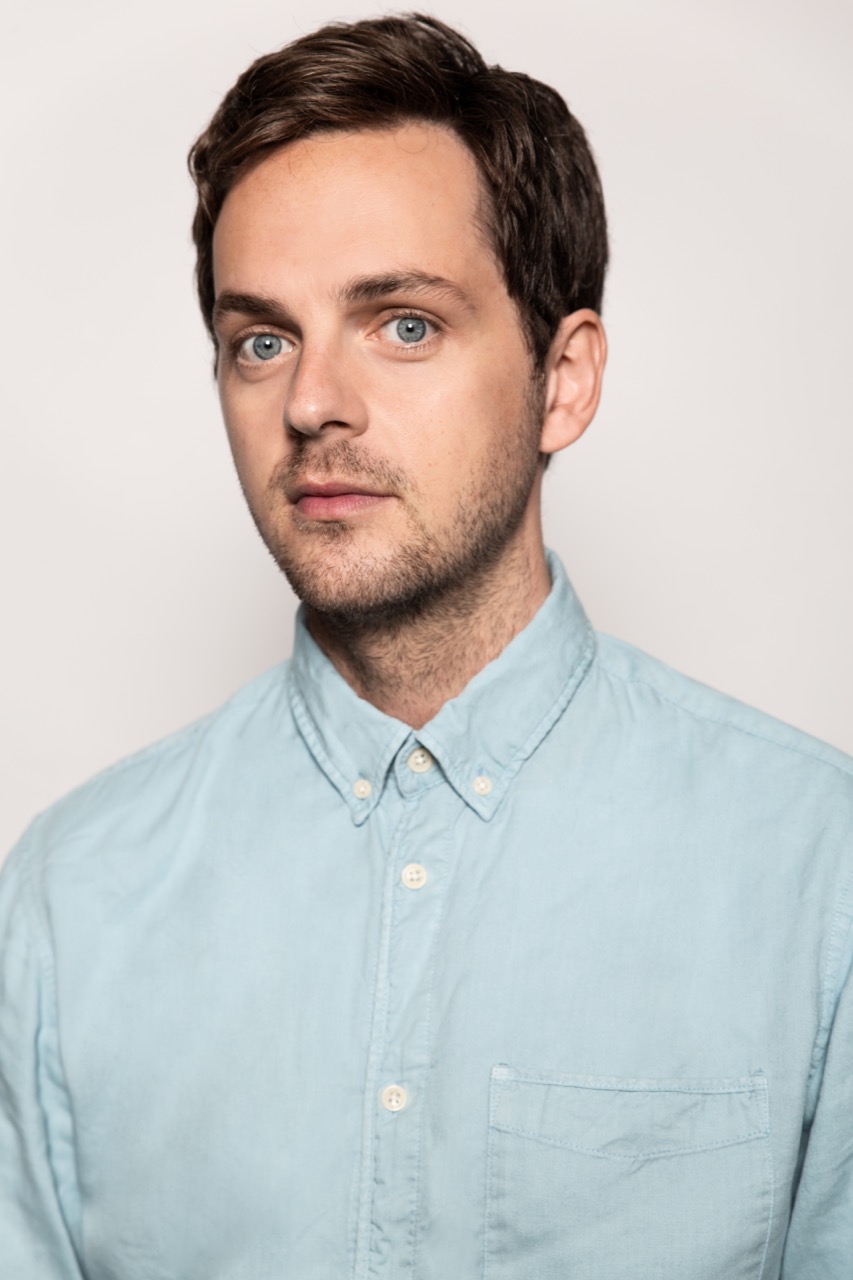 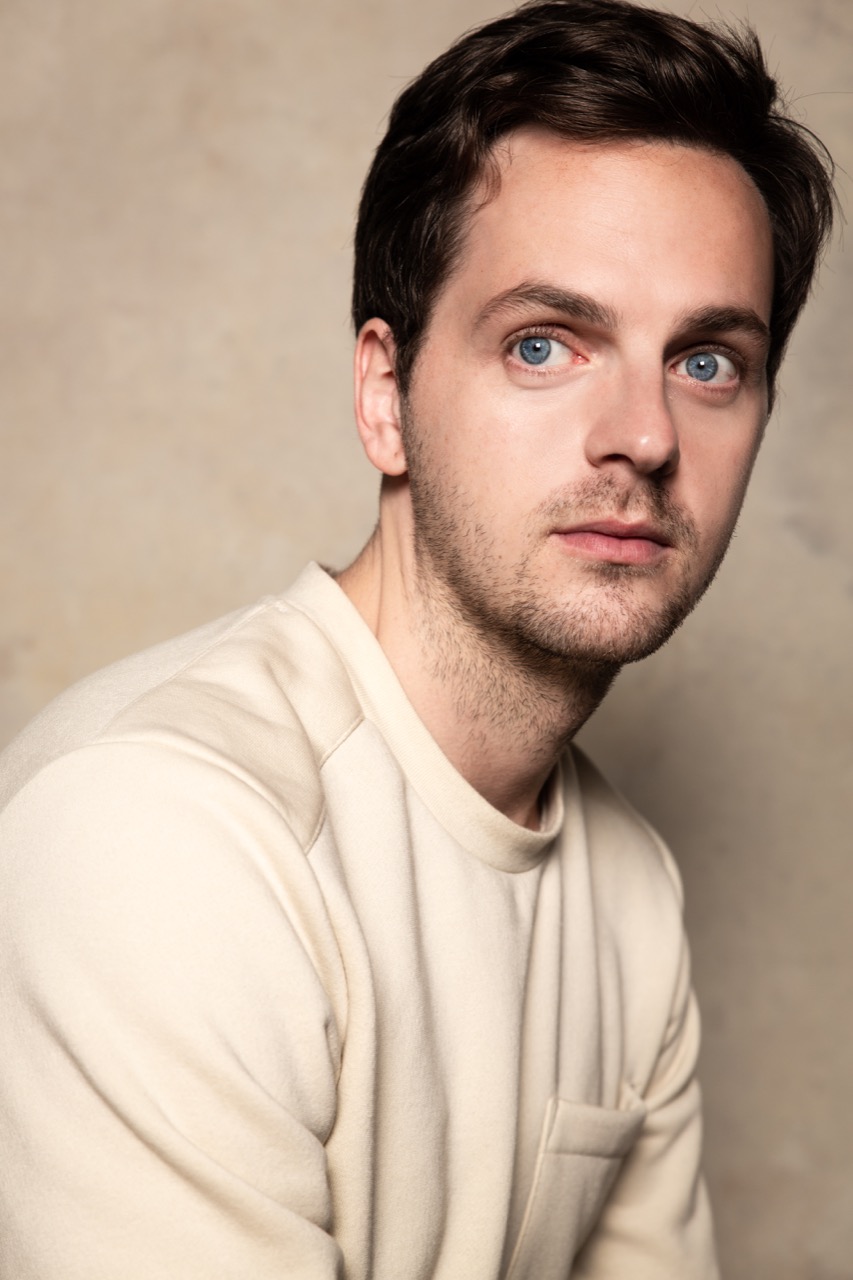 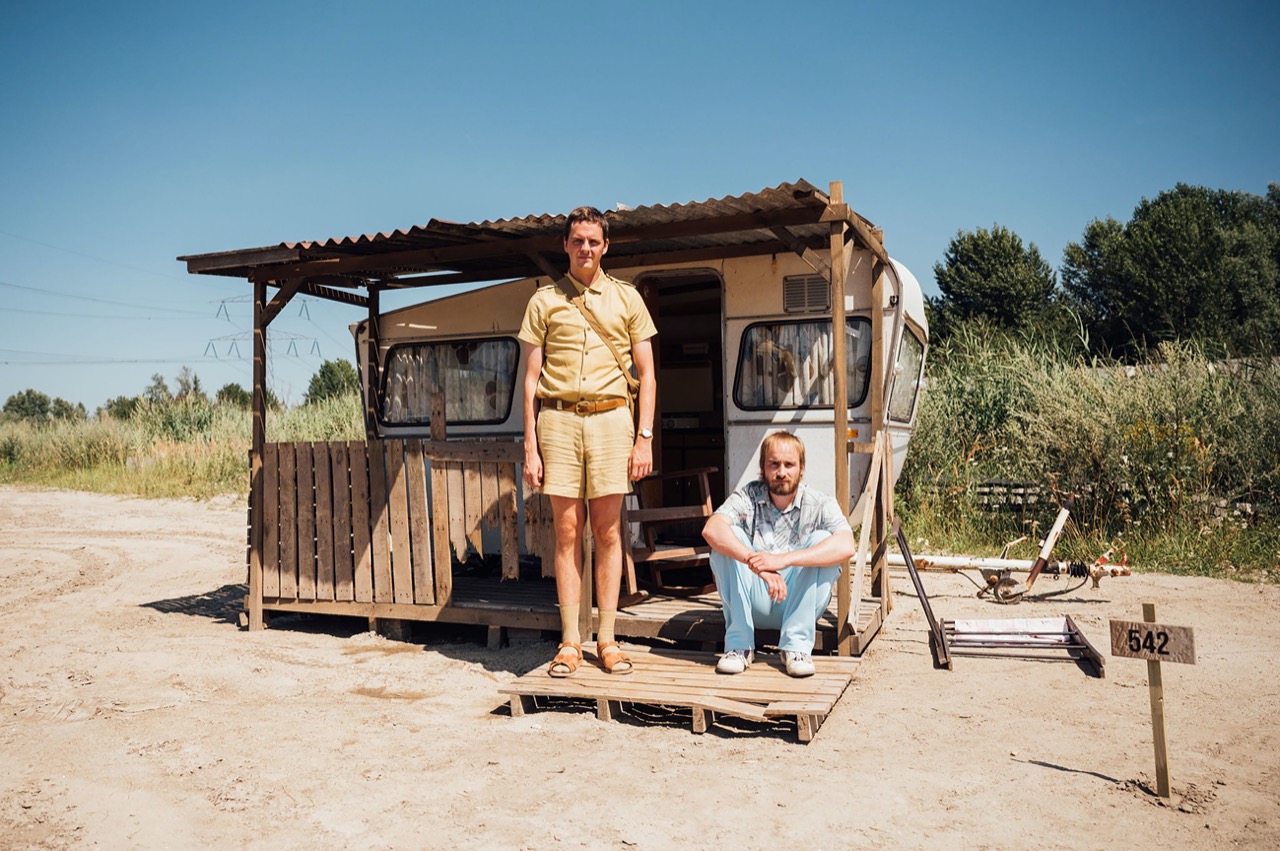 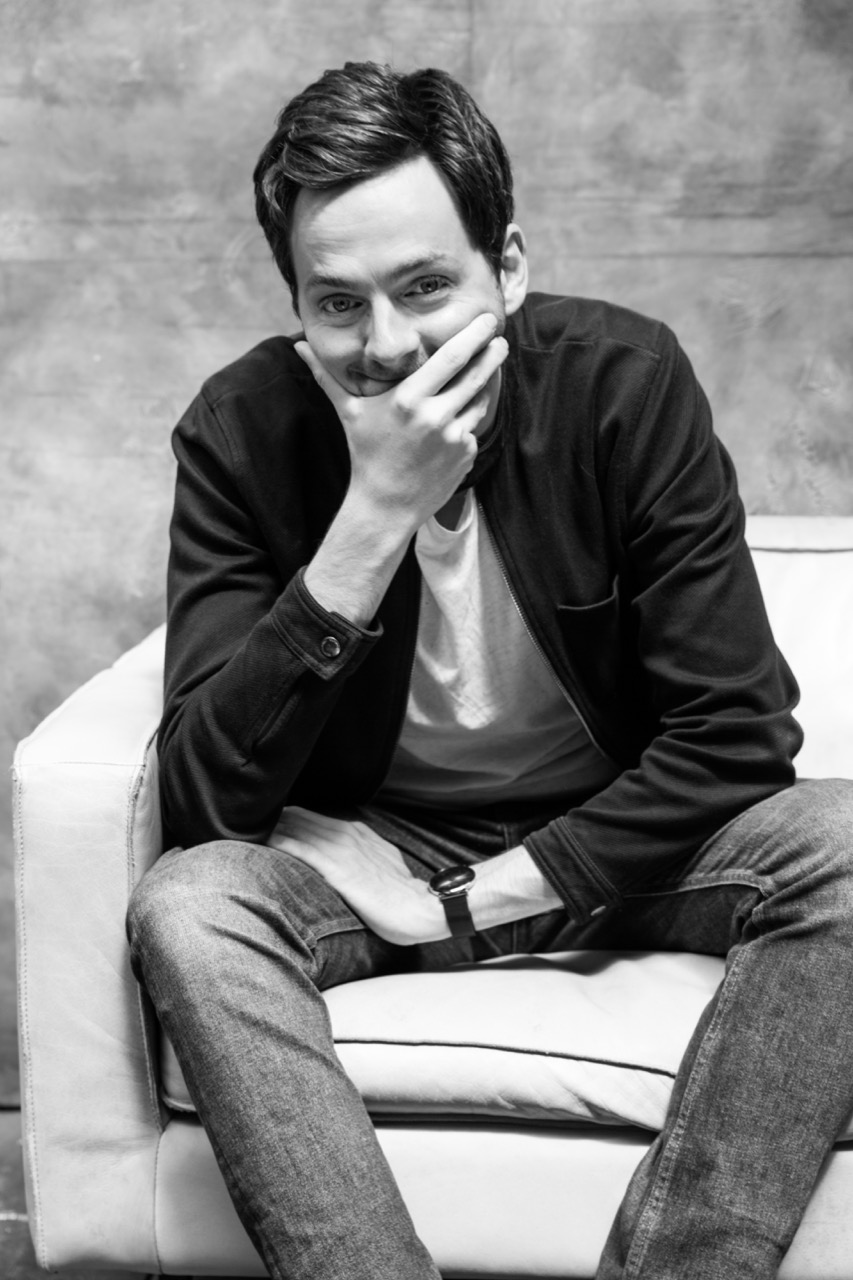 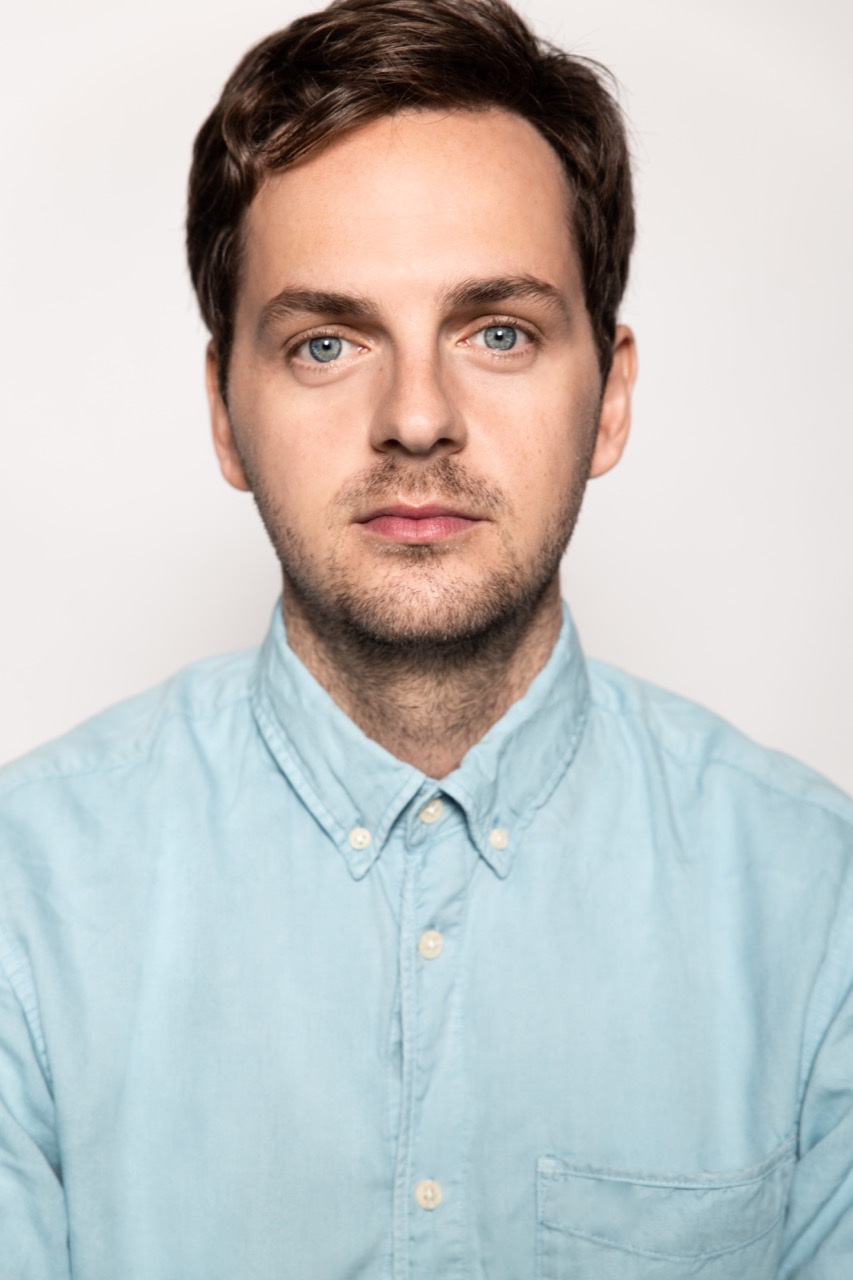 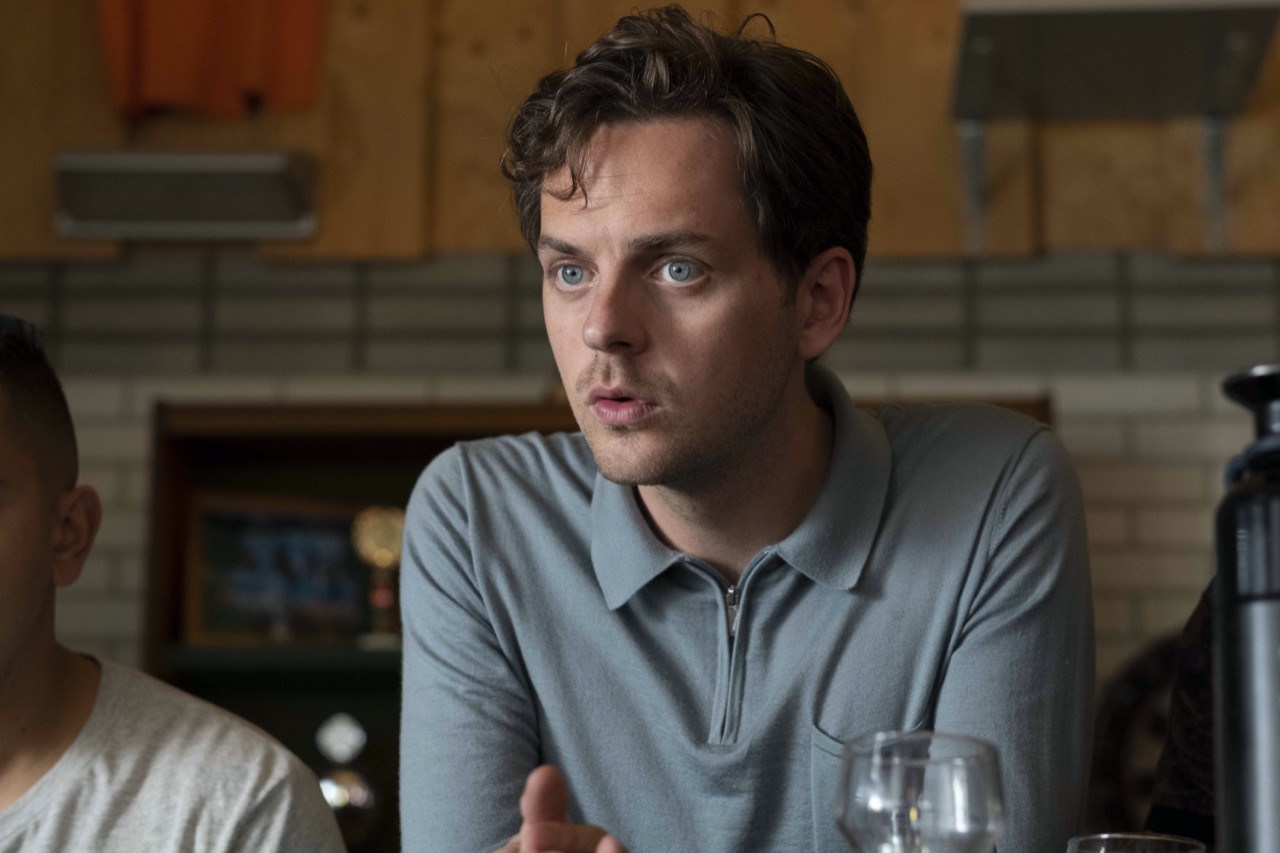 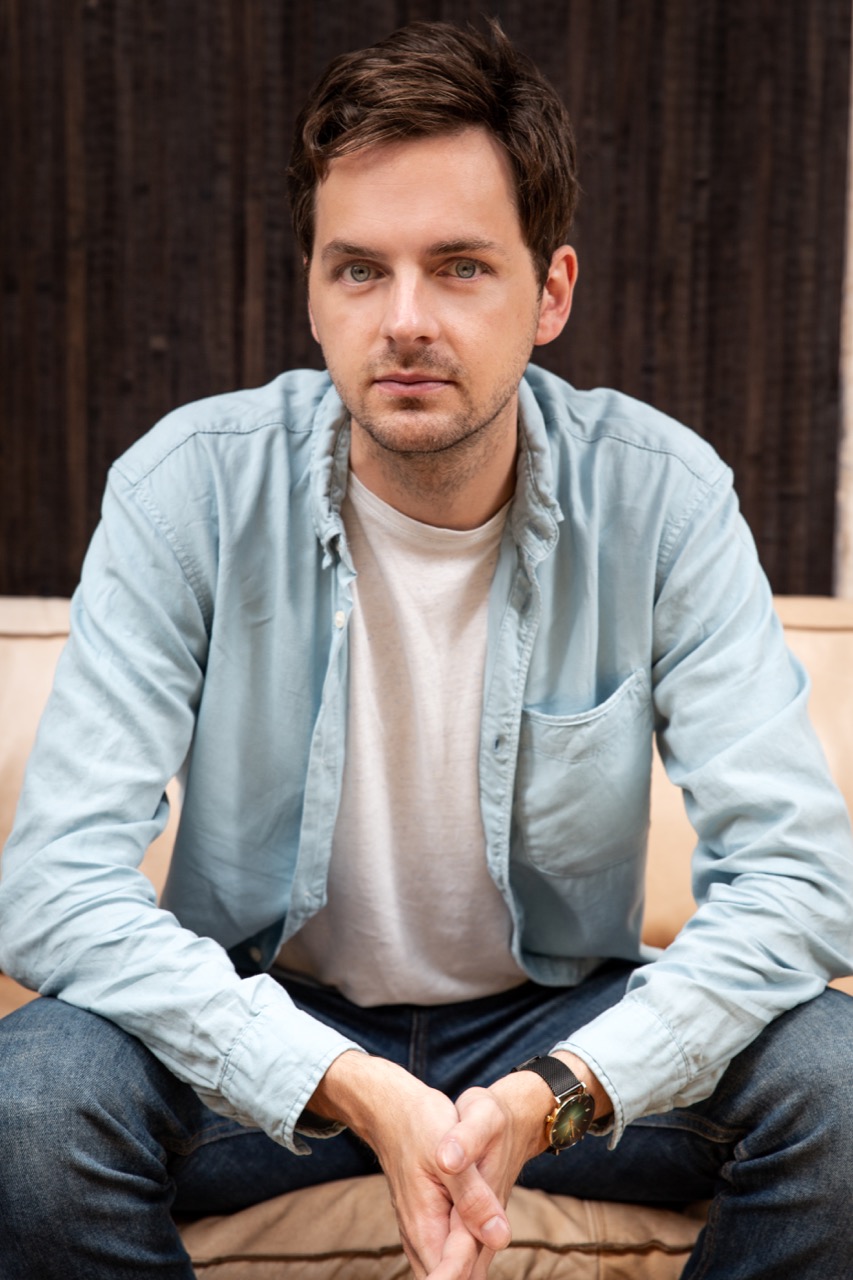 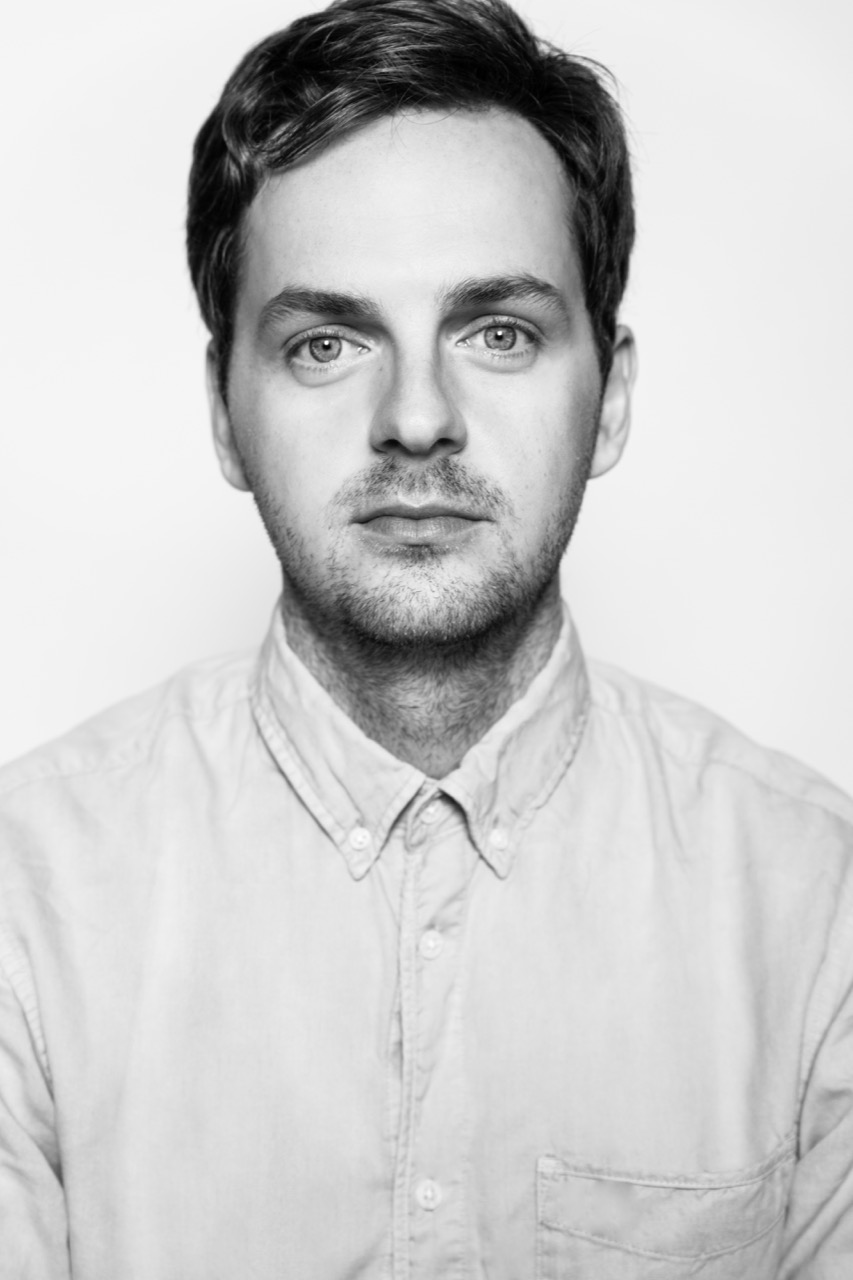 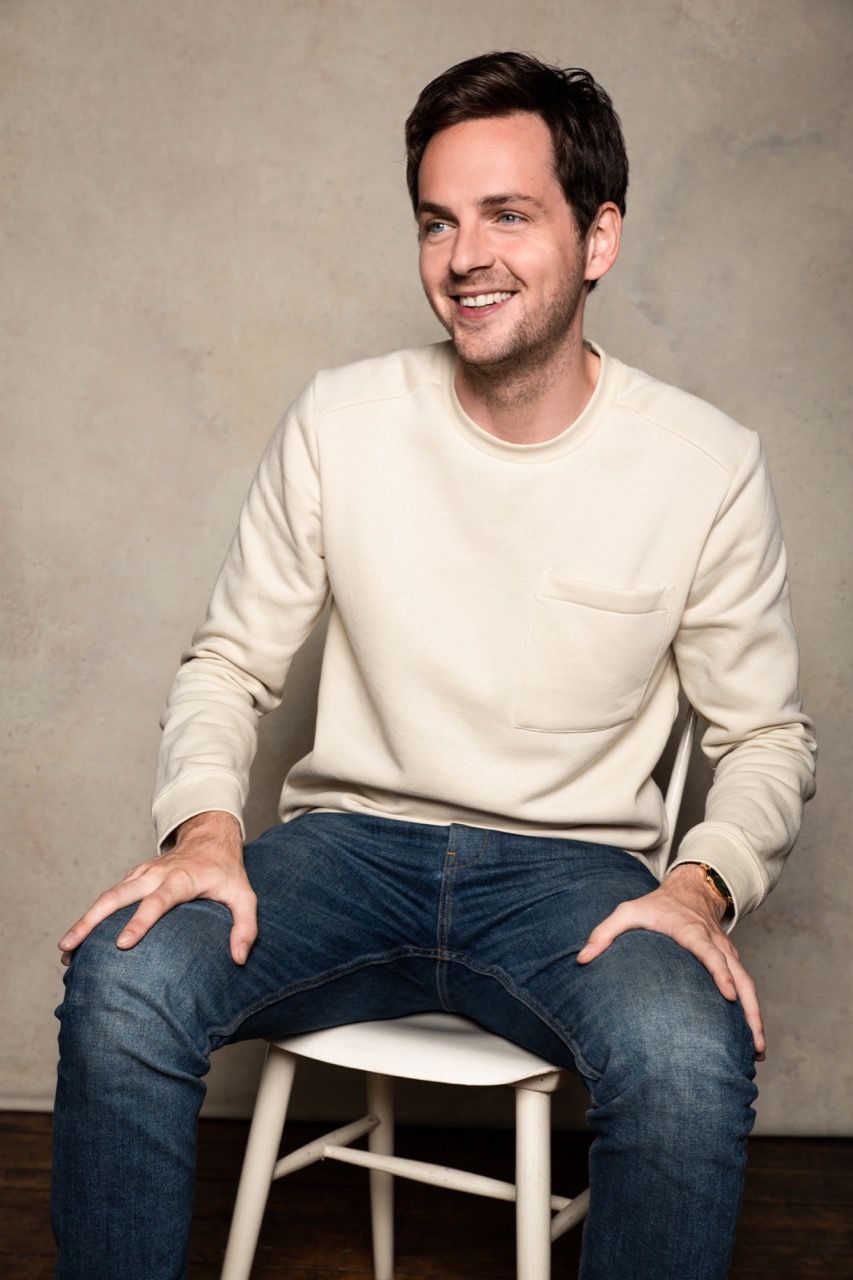 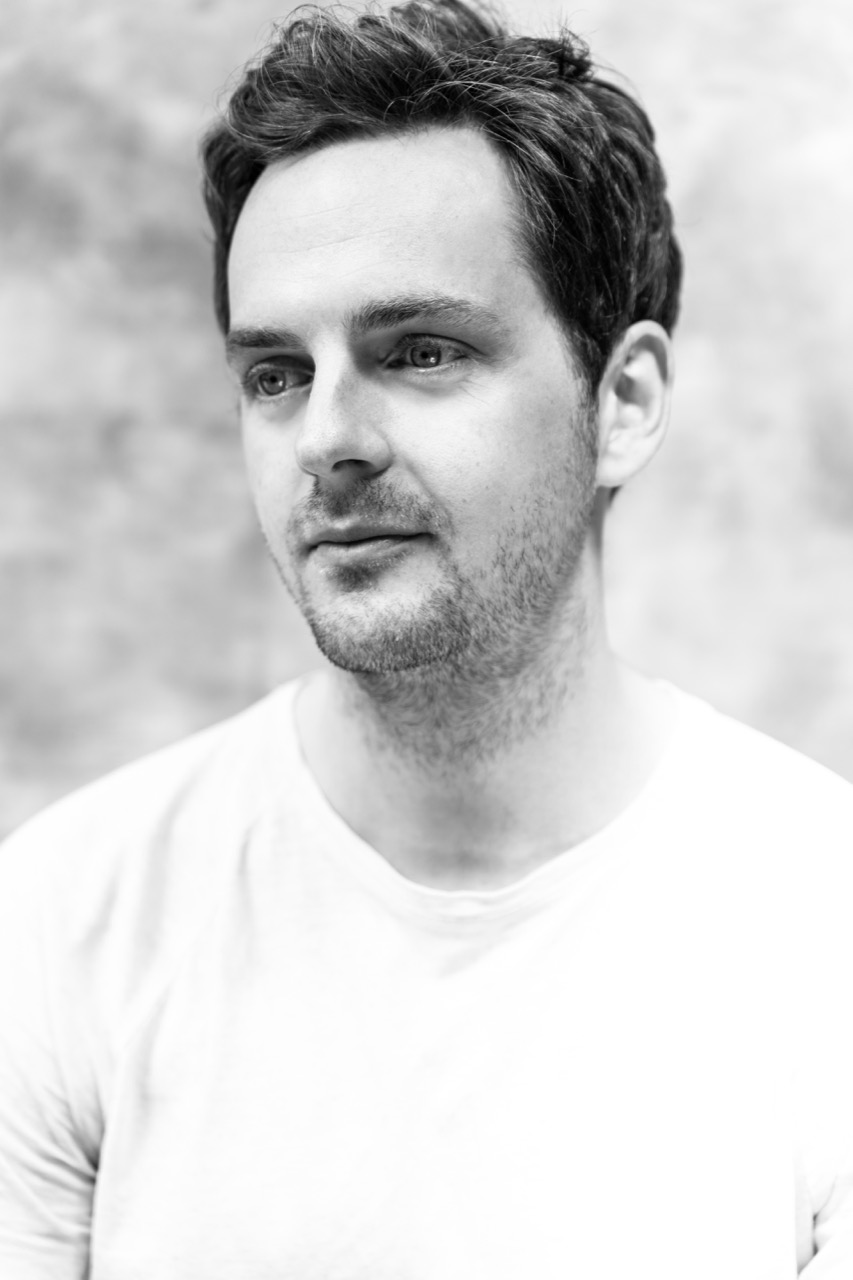 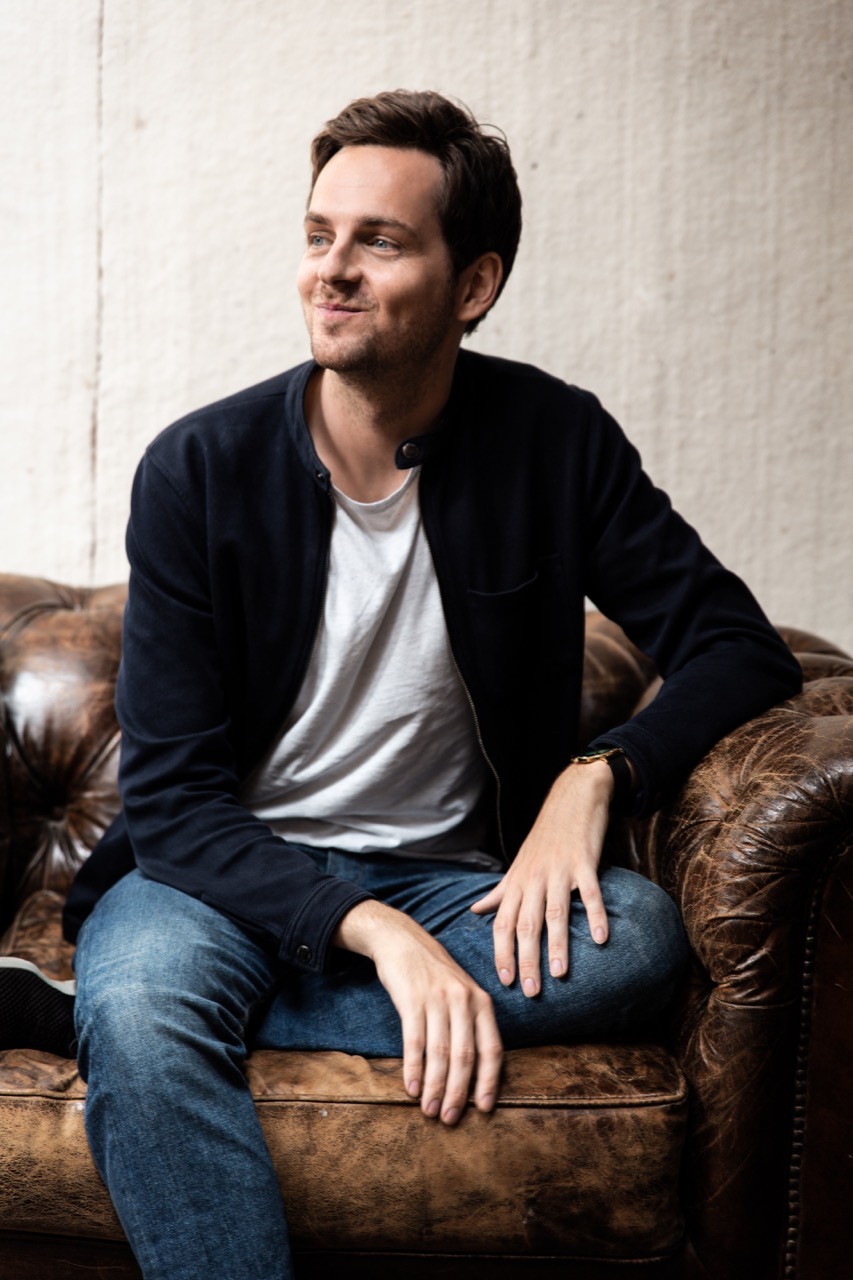