In 2016, Yamill Jones graduated from the Utrecht School of the Arts.

In that year, Yamill won the Award for the Best Debut with his solo performance Vandaag Een Witte Man at the ITS festival. He also played in It’s My Mouth I Can Say What I Want To, which was nominated for the Golden Cricket.

He recently played in shows such as Amadeus, Snowflake and Mijn Moeder Medea, while on the big screen he featured in films such as Lotus and Alleen Maar Nette Mensen. Additionally, he could be seen in series such as Spangas, Hidden Stories and Flikken Maastricht.

In 2021, Yamill can be seen in Trojan Warsby Het Nationale Theater. 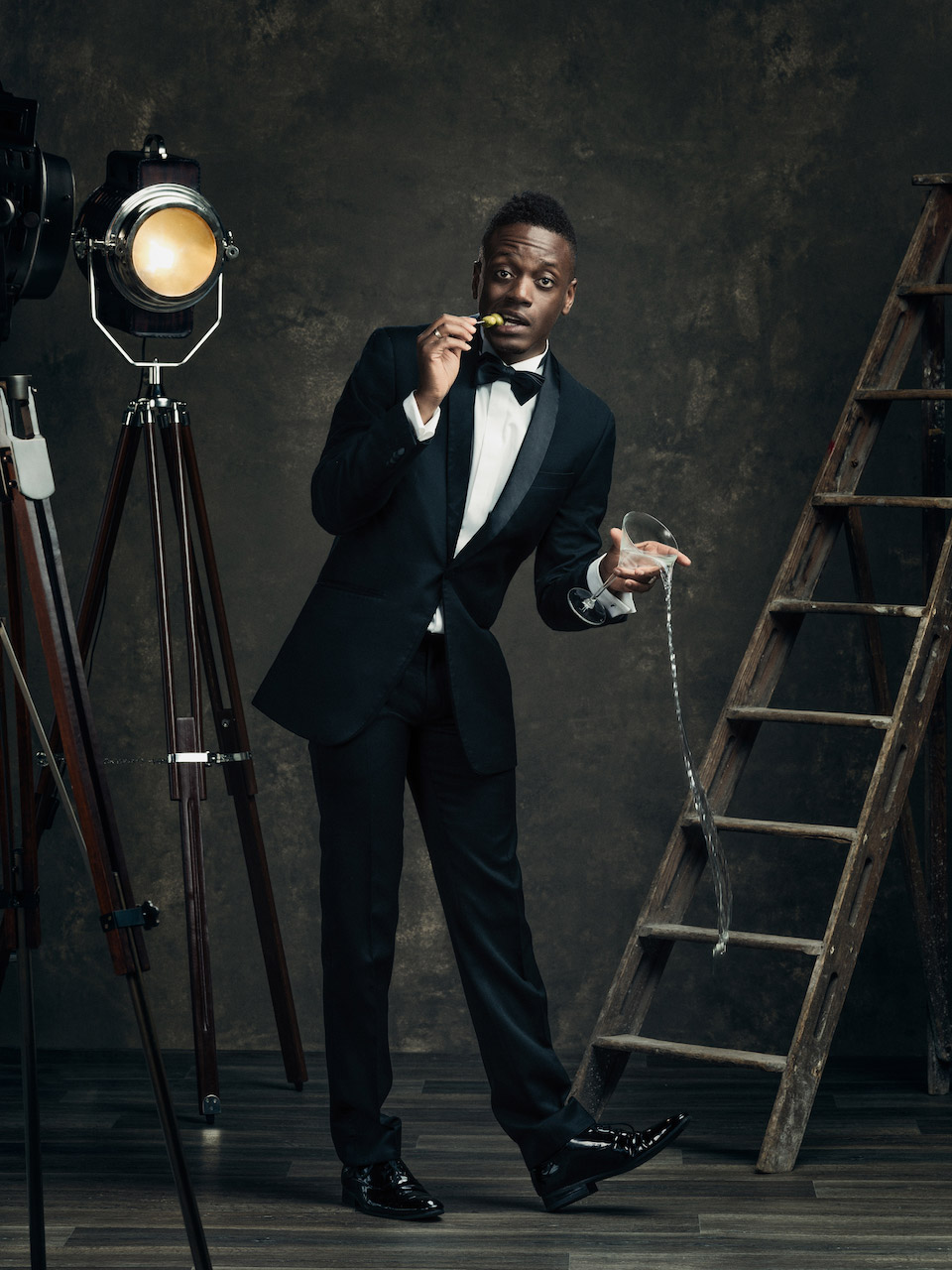 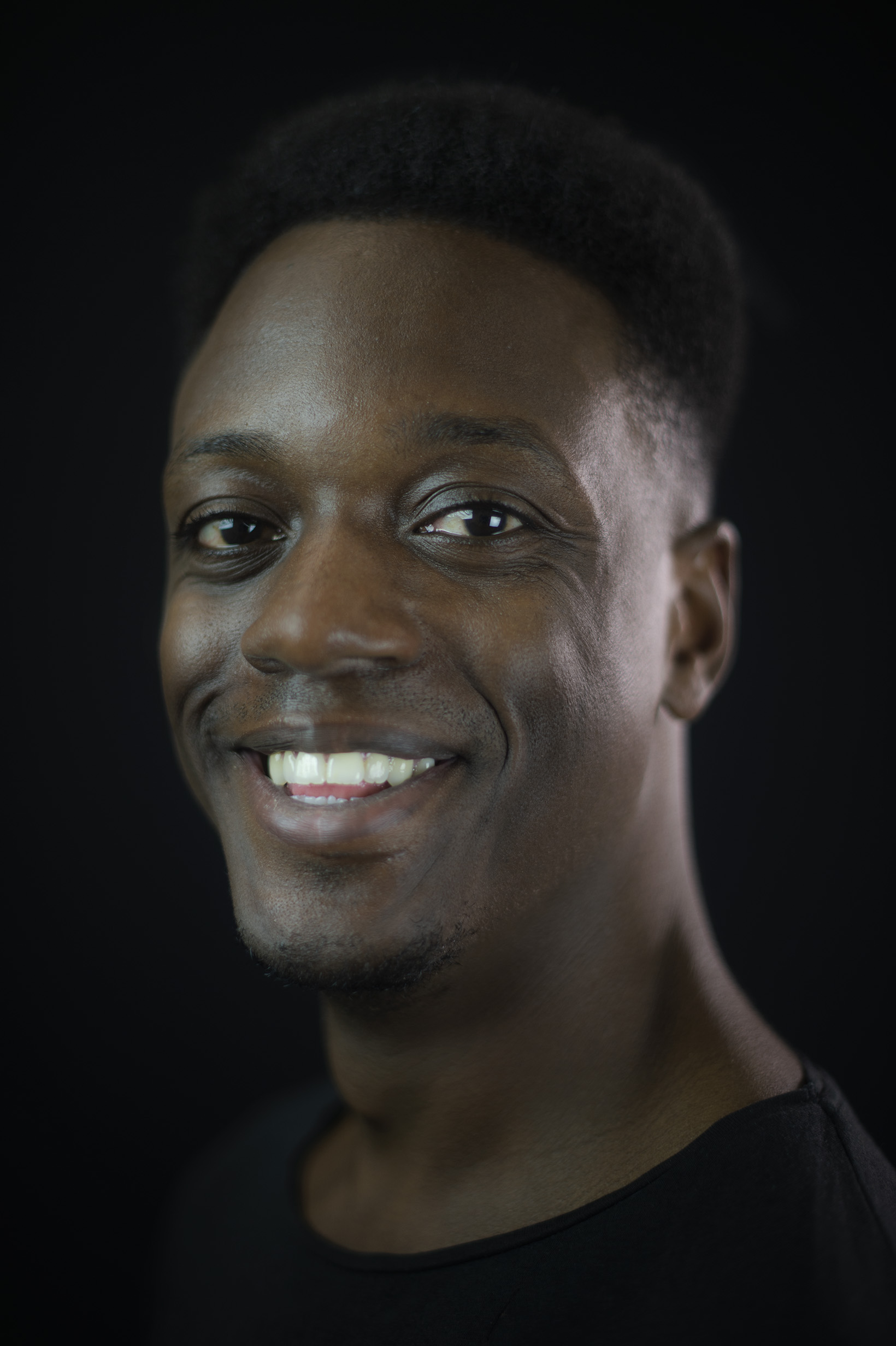 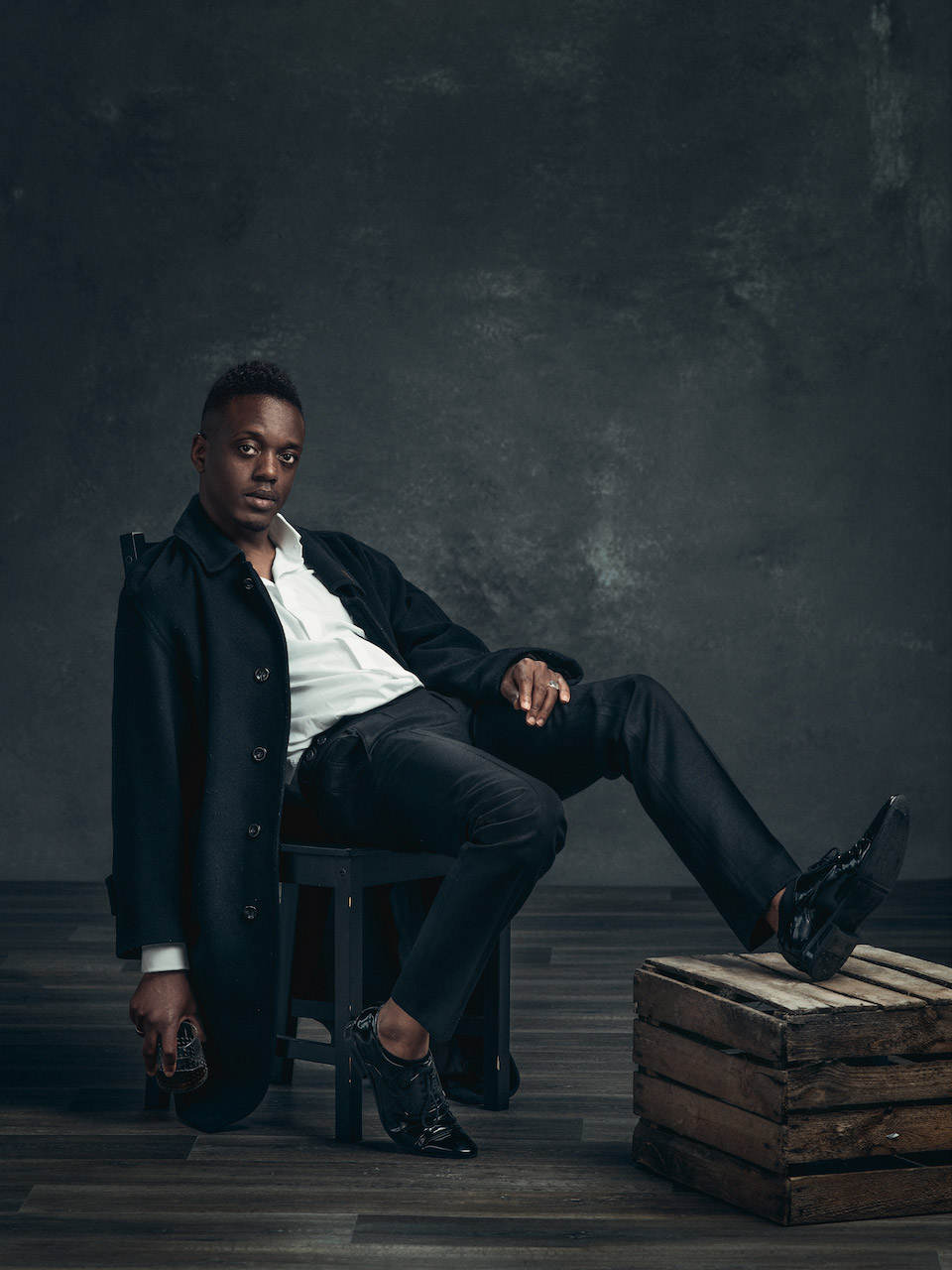 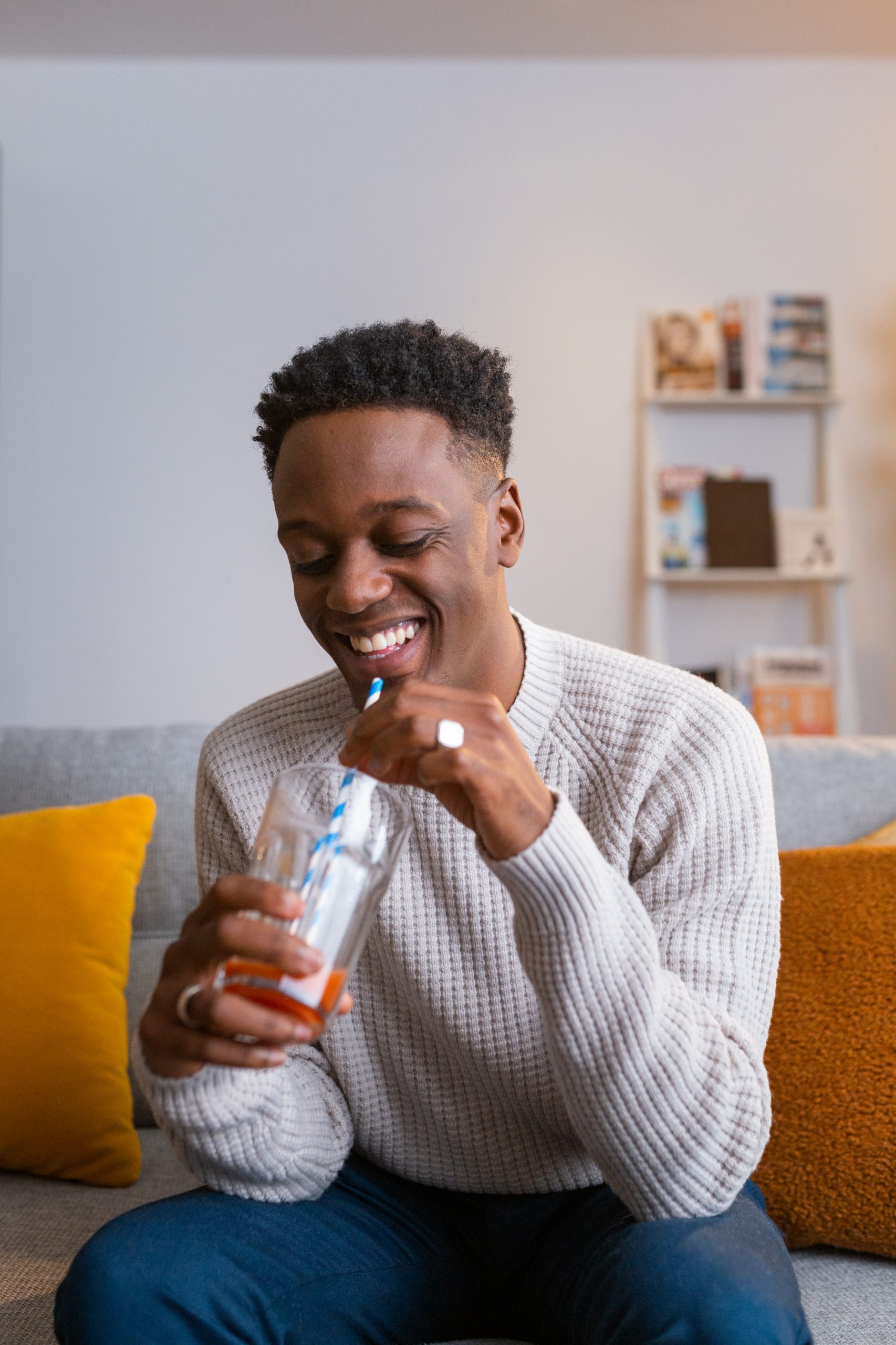 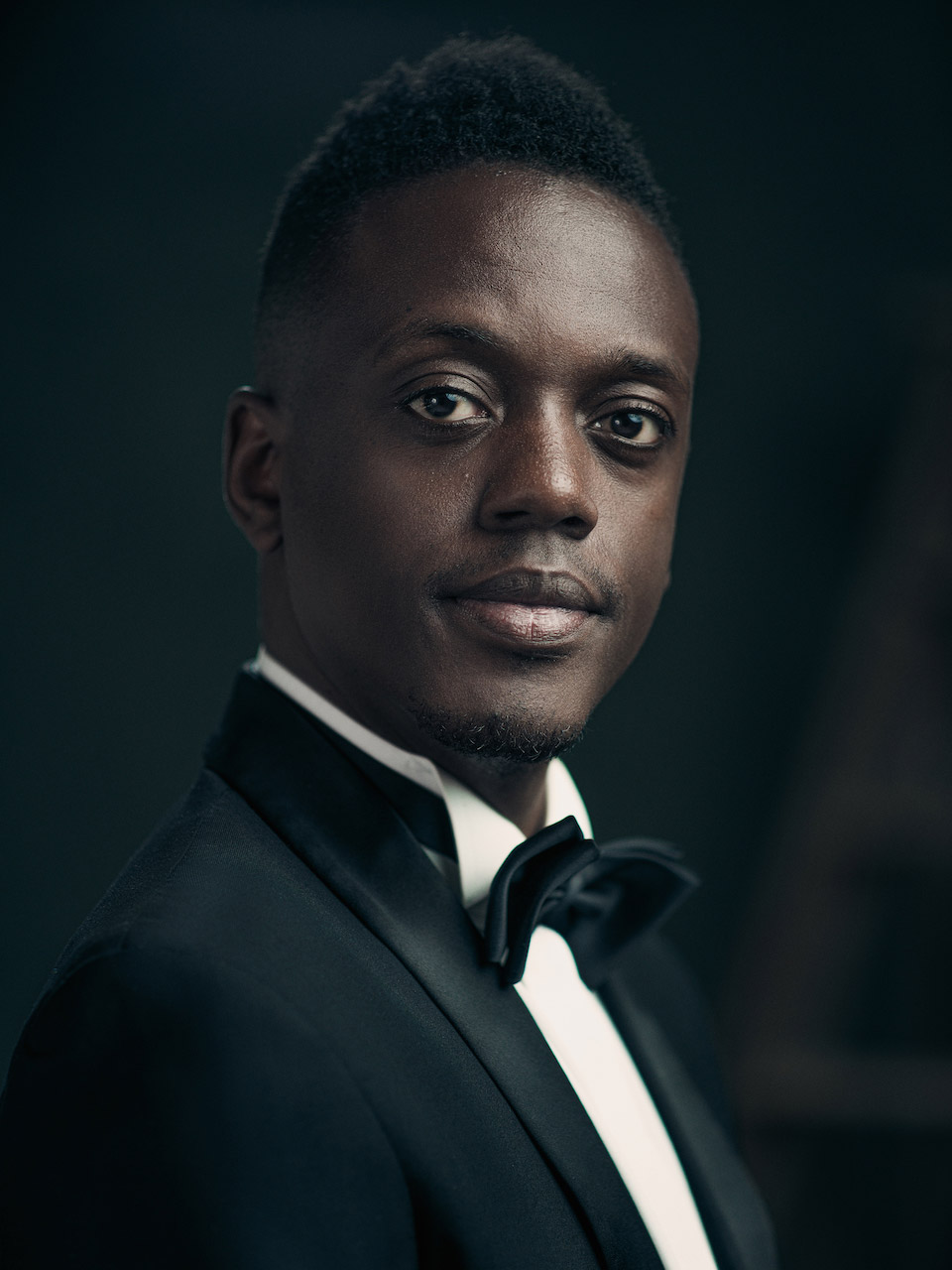 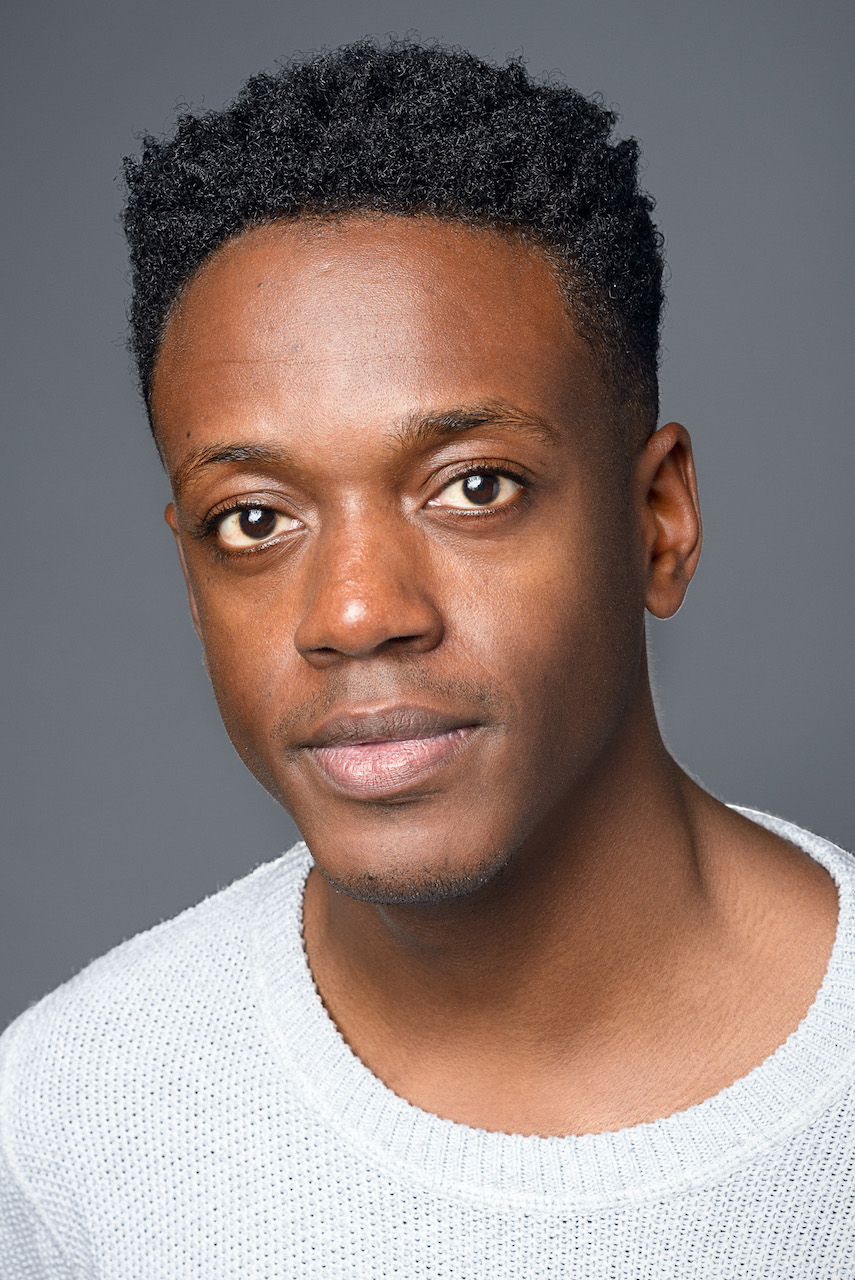 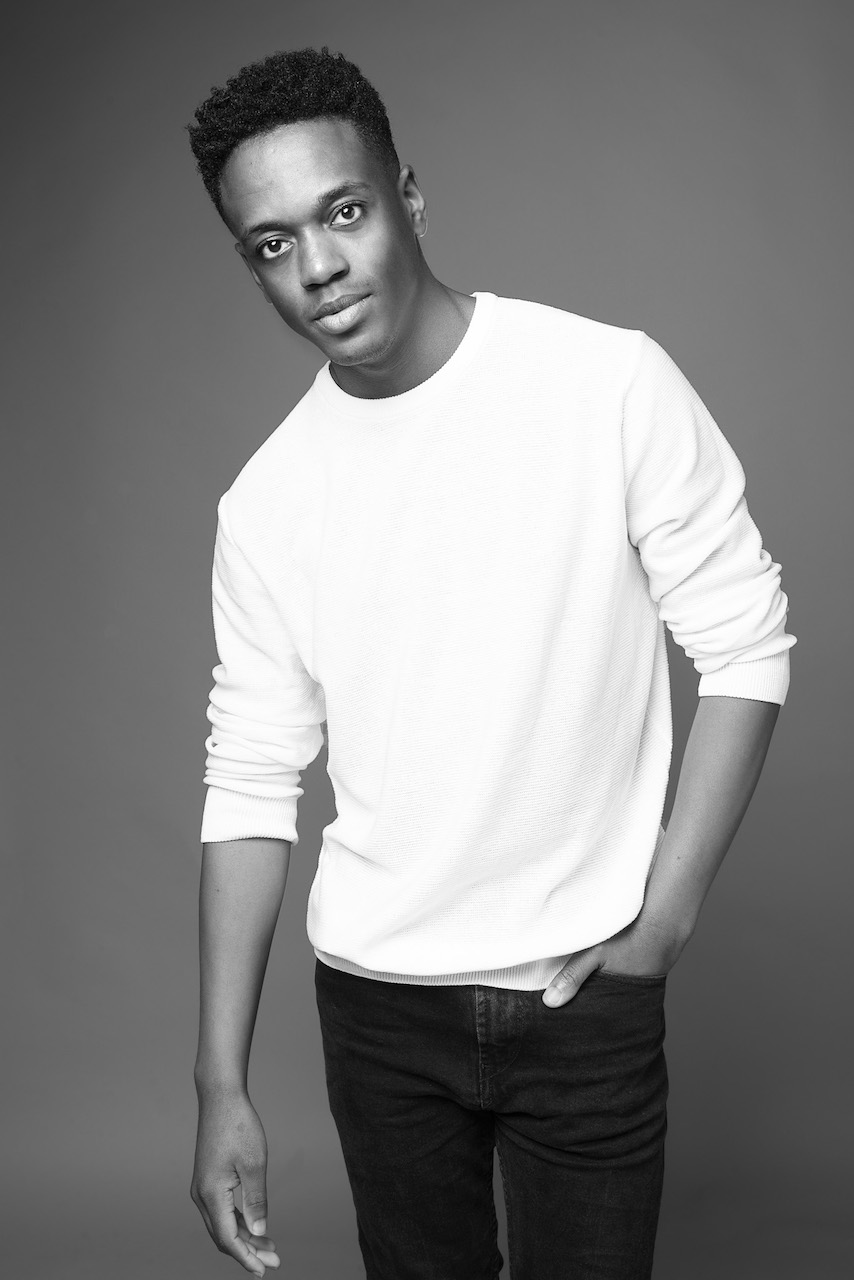 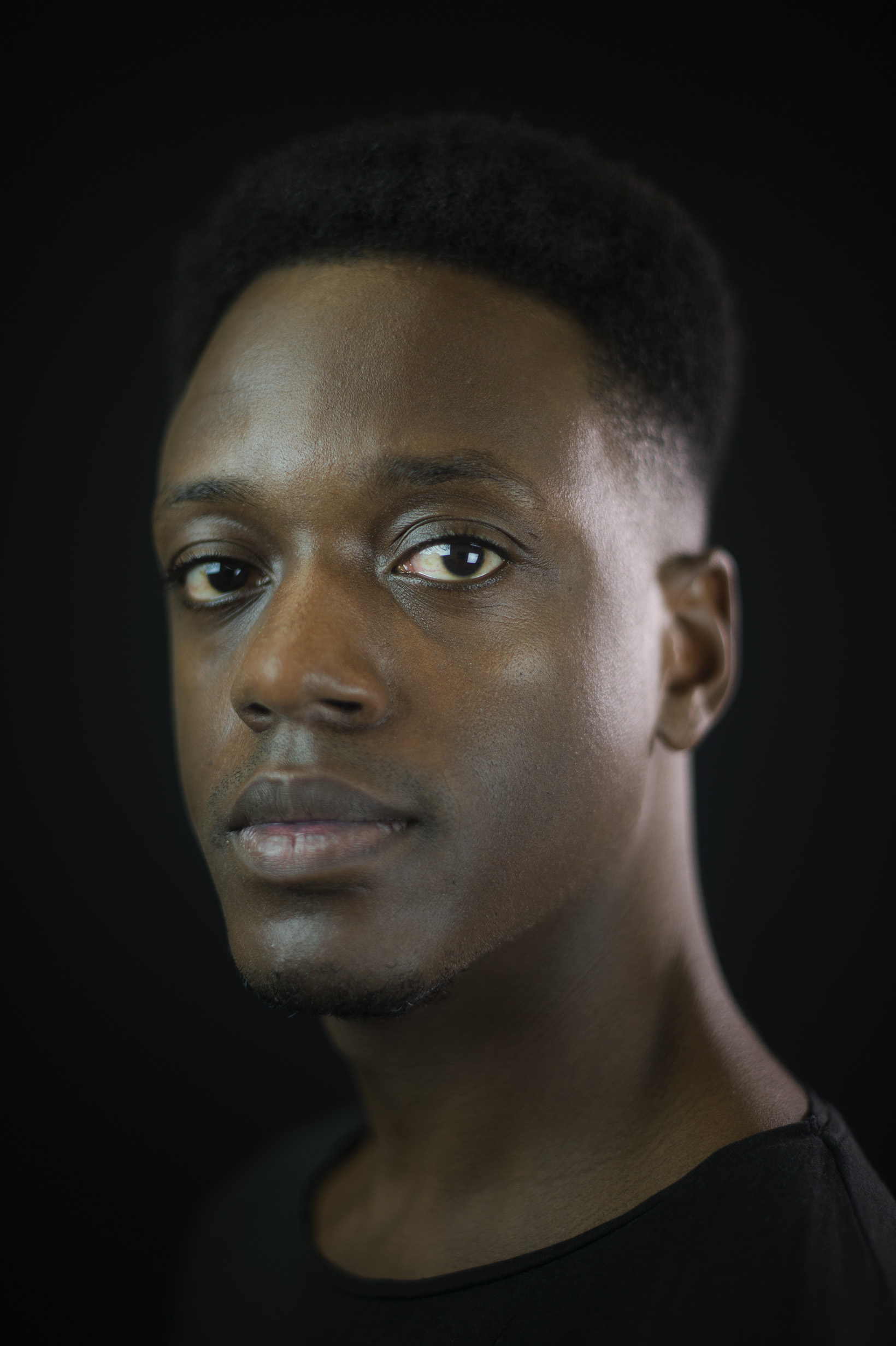 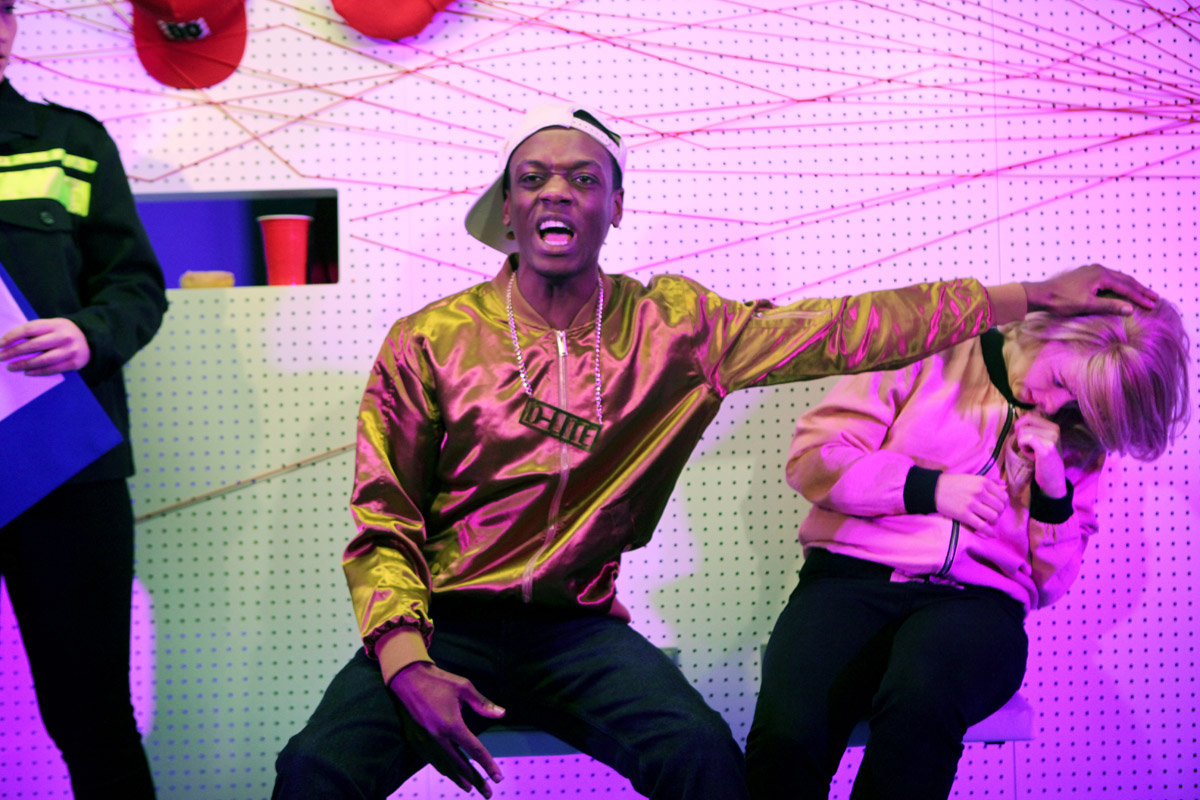 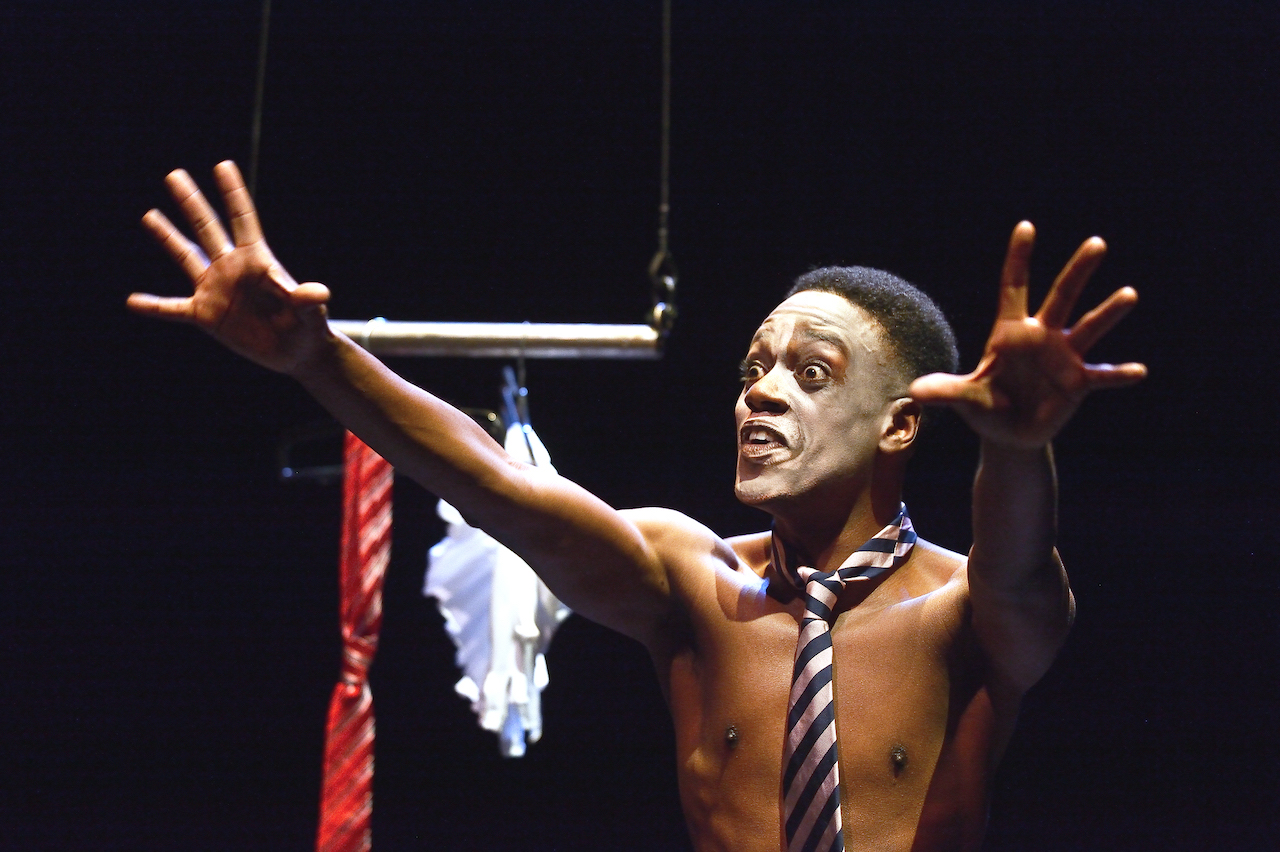 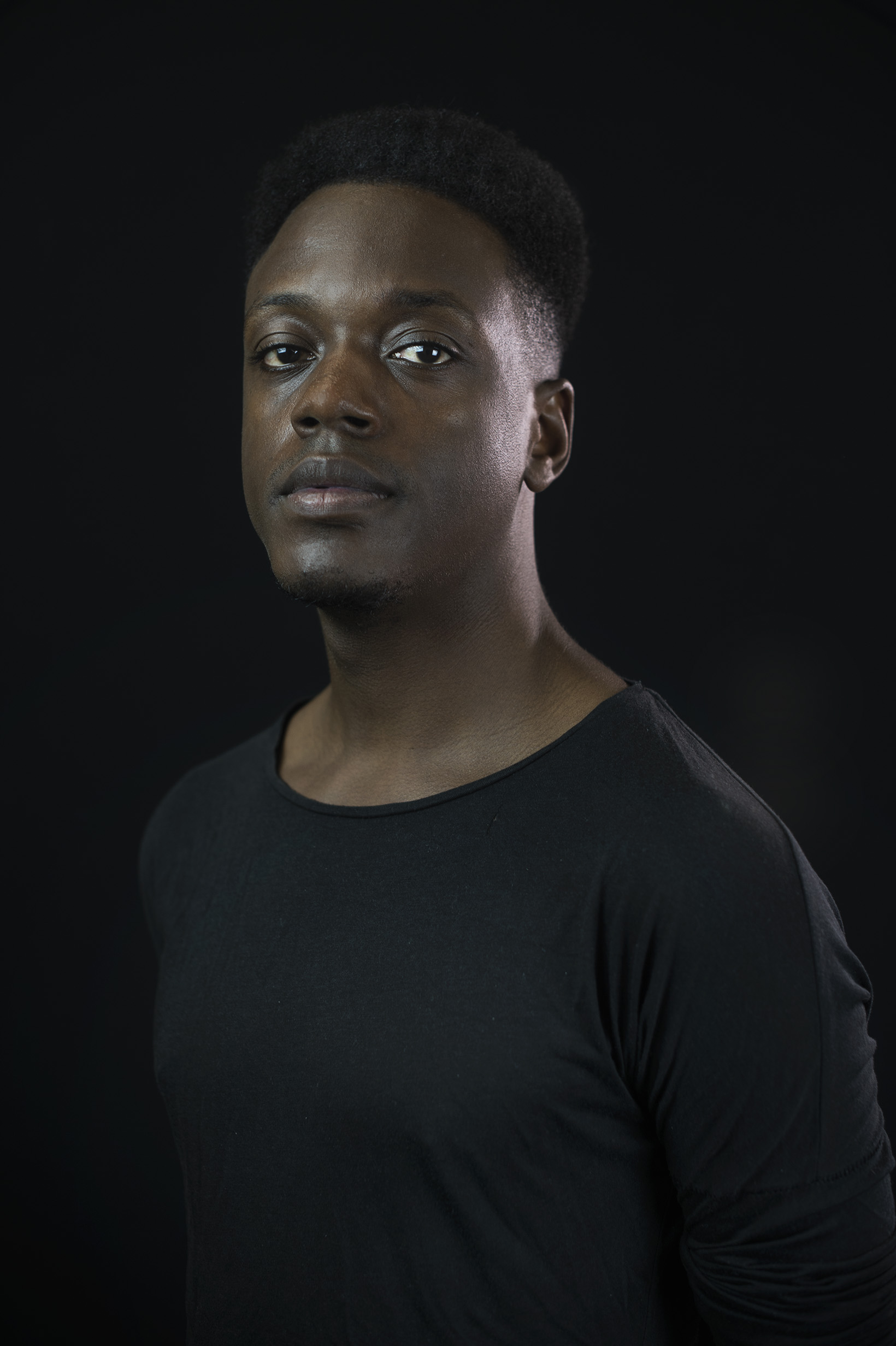 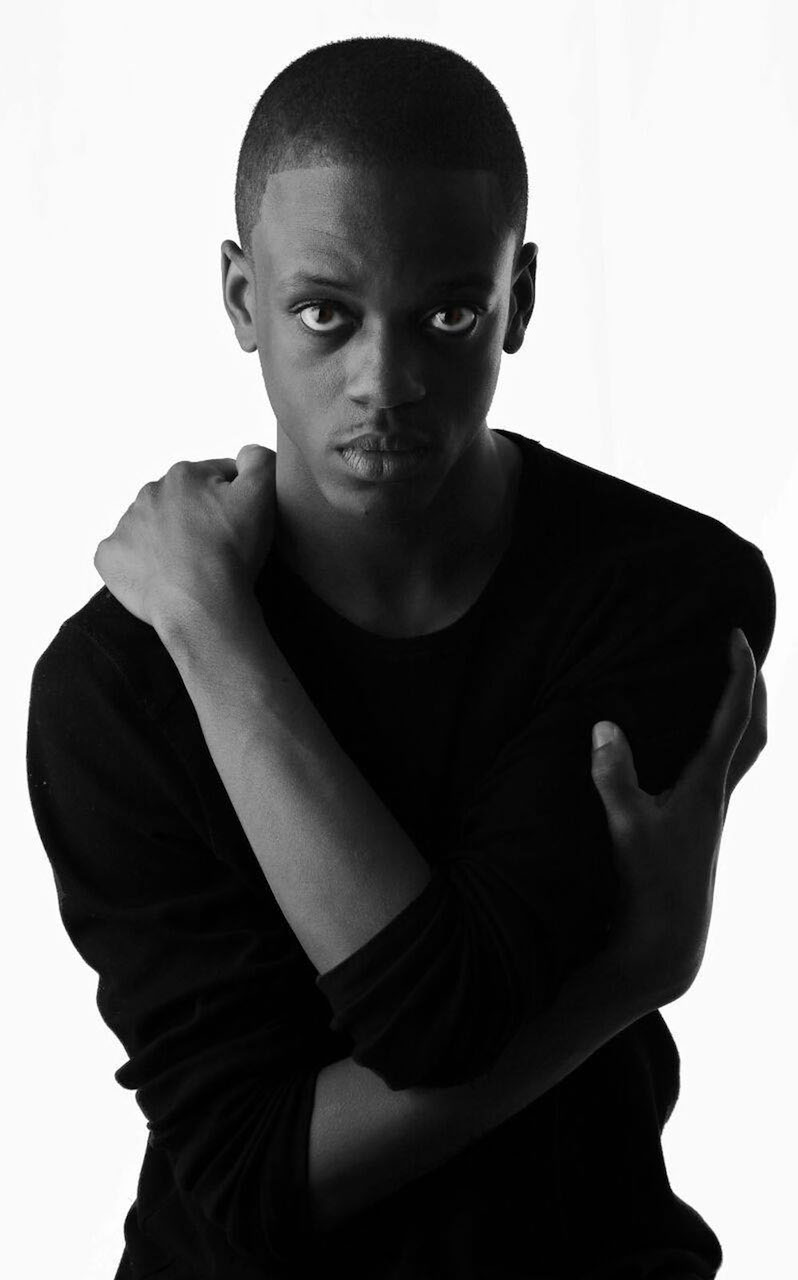 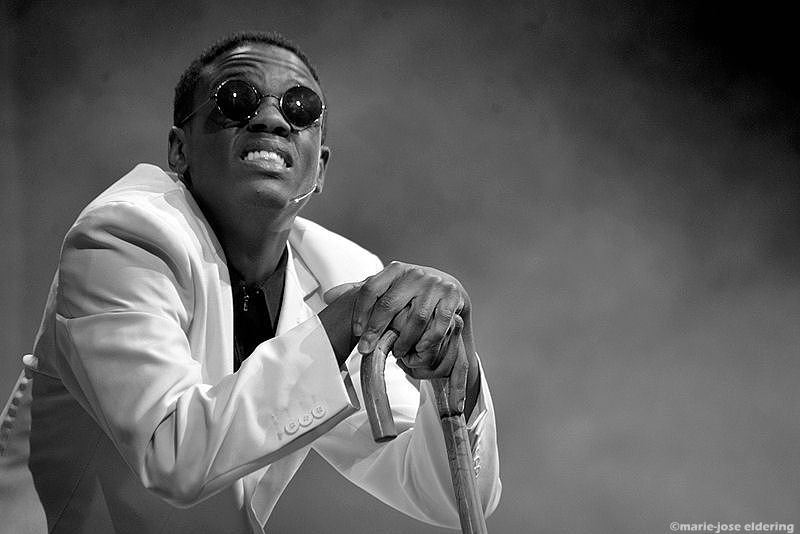 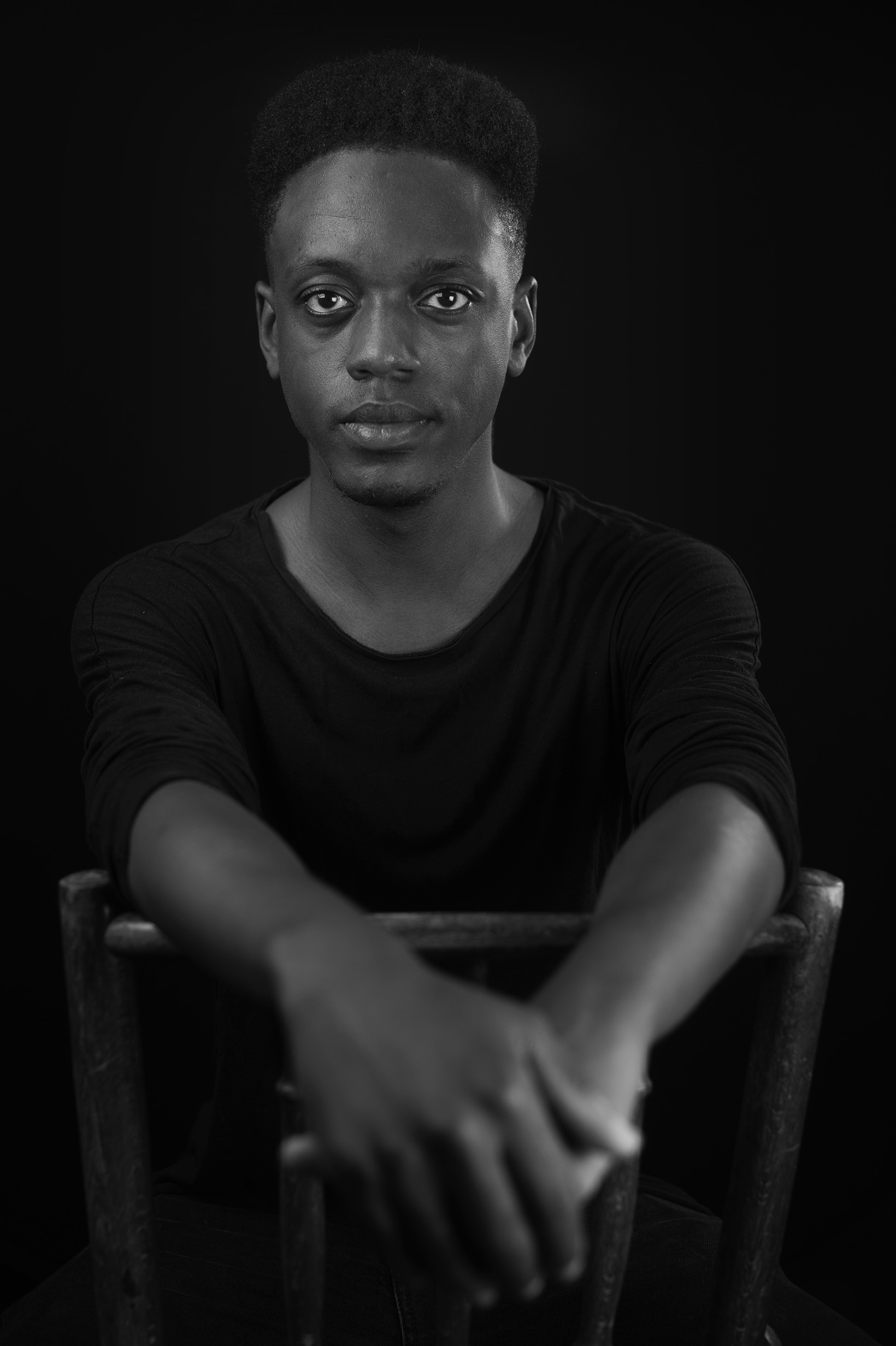