Xavier Molijn is actor and influencer. As influencer, he is mostly known on Instagram and TikTok. In 2019, he started creating comedy sketches on TikTok about humoristic differences between Dutch and Surinamese parents. This turned out to be very successful, the videos soon became wildly popular. Since then, he has expanded his portfolio with diverse comedy acts, always based on humoristic, recognizable everyday situations. His popularity has grown to reach more than 270K followers.

From an early age, Xavier has had a passion for acting. The pleasure he experiences by creating and making social videos has increased his interest in acting. Xavier quit law school to fully focus on his acting career. That certainly has paid off, in the summer of 2021 he made his debut with a leading role in the web series Koeriers of NPO3. The same year he played in other online series such as Suikerthee, Schatkist and the Videoland series VHouse.

Xavier is currently following a preparatory course at De Toneelmeesters. In 2022 he will play a part in the theater performance The Gliphoeve by Theatergroep Orkater in association with Bijlmer Parktheater. 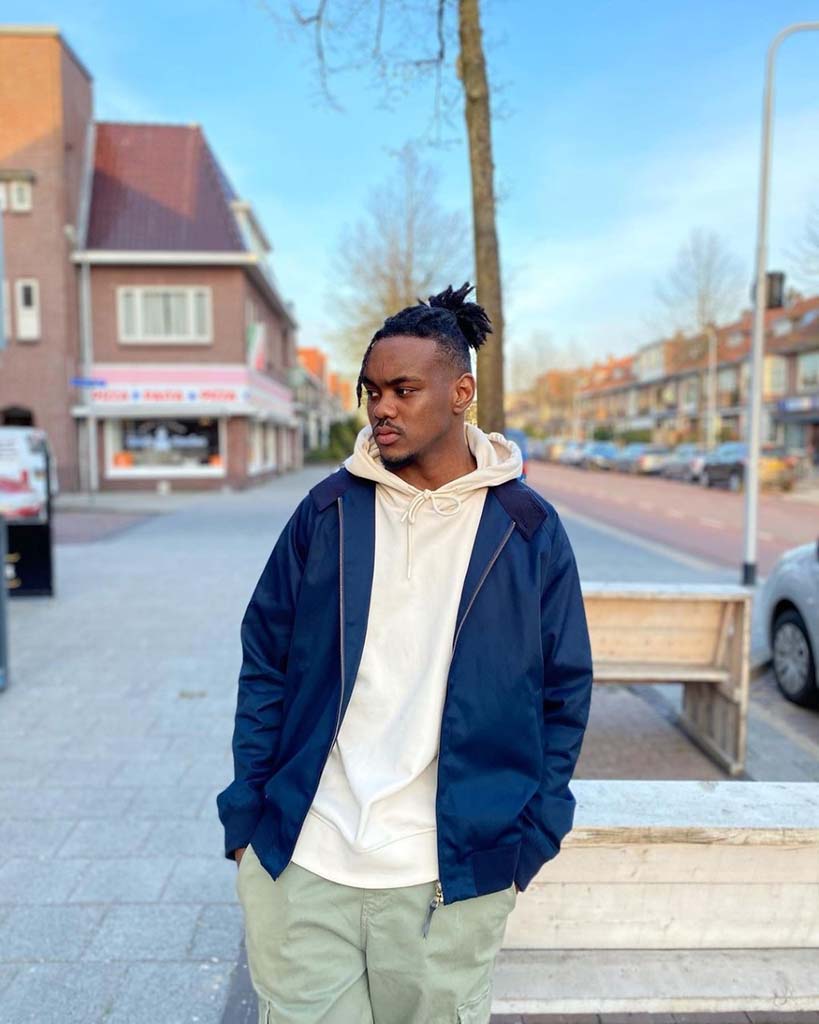