In 2007, Xander graduated from the Maastricht Theatre Academy. Less than a year later, he became one of the permanent actors of Het Nationaal Theater.

Xander is best known for his roles in the TV series Feuten, Freddy: life in the brewery, Van Gogh: a house for Vincent, and Ramses. In 2015, he was nominated for a Musical Award for his leading role in Willem Ruis: De Show van zijn Leven.

Xander played a major role in the police series Smeris and one of the Moszkowicz brothers in De Maatschap. He also had roles in TV series such as Vliegende Hollanders, Papadag and Hoogvliegers.

On stage he played in the hit musical Soldaat van Oranje. More recently he could be seen in De Speld, The Mousetrap and Vijand van het Volk.

In 2022 Xander made his directing debut for De Drang by his own theater group Dronken Mensen. 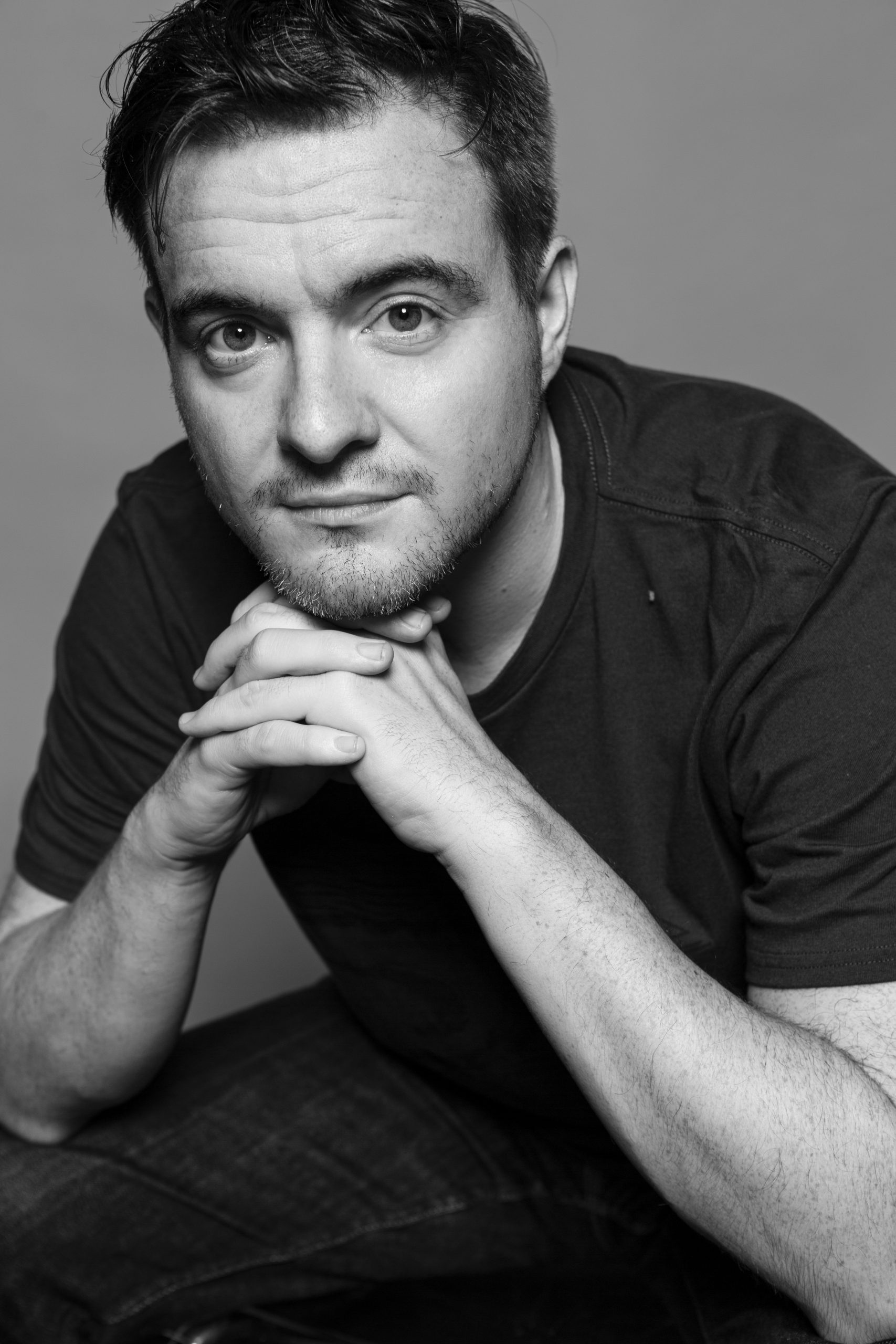 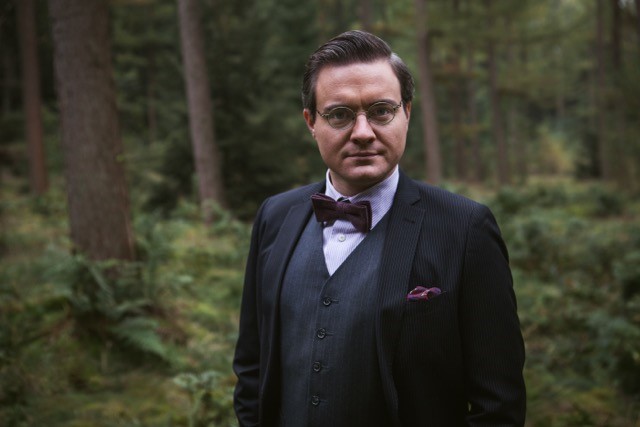 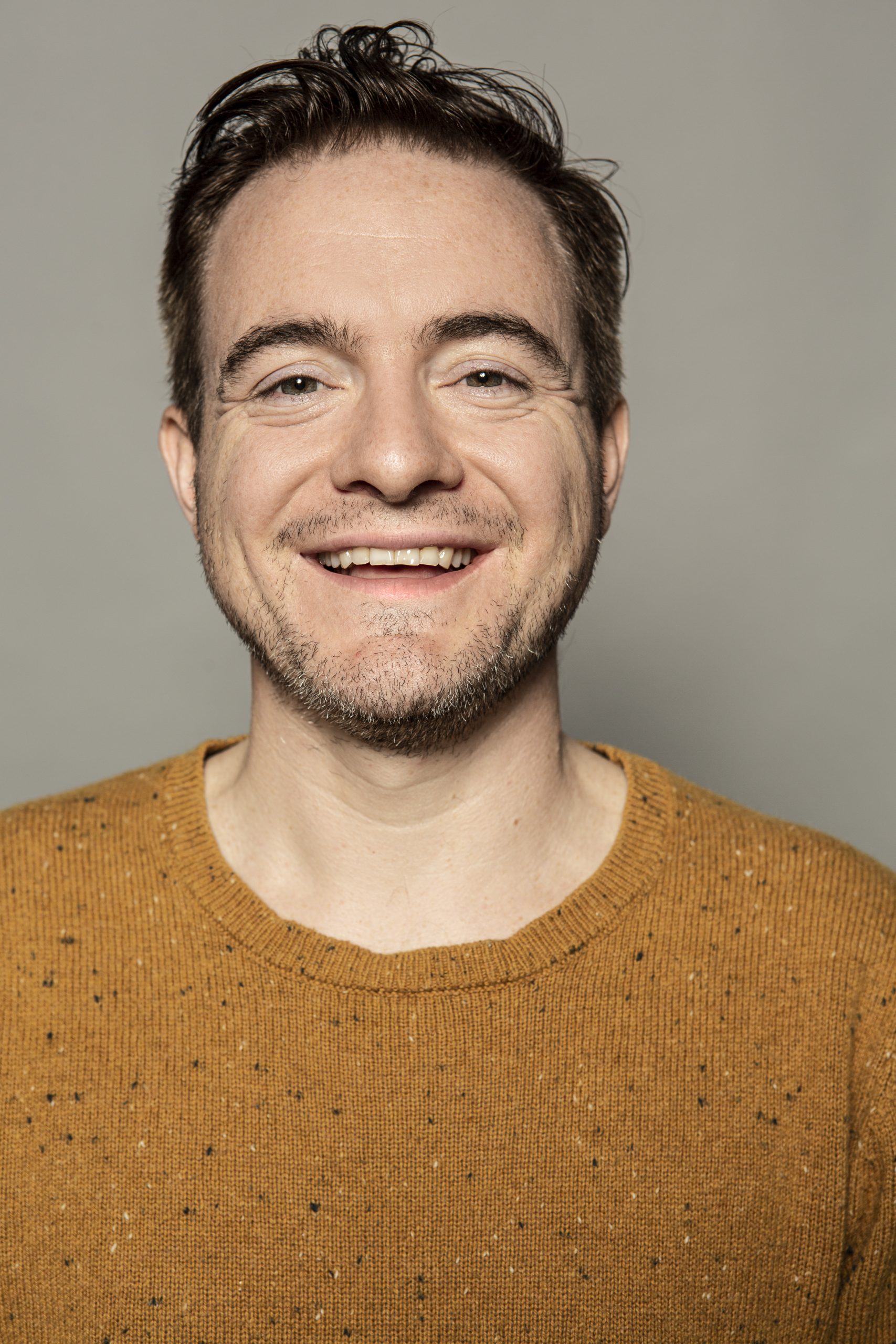 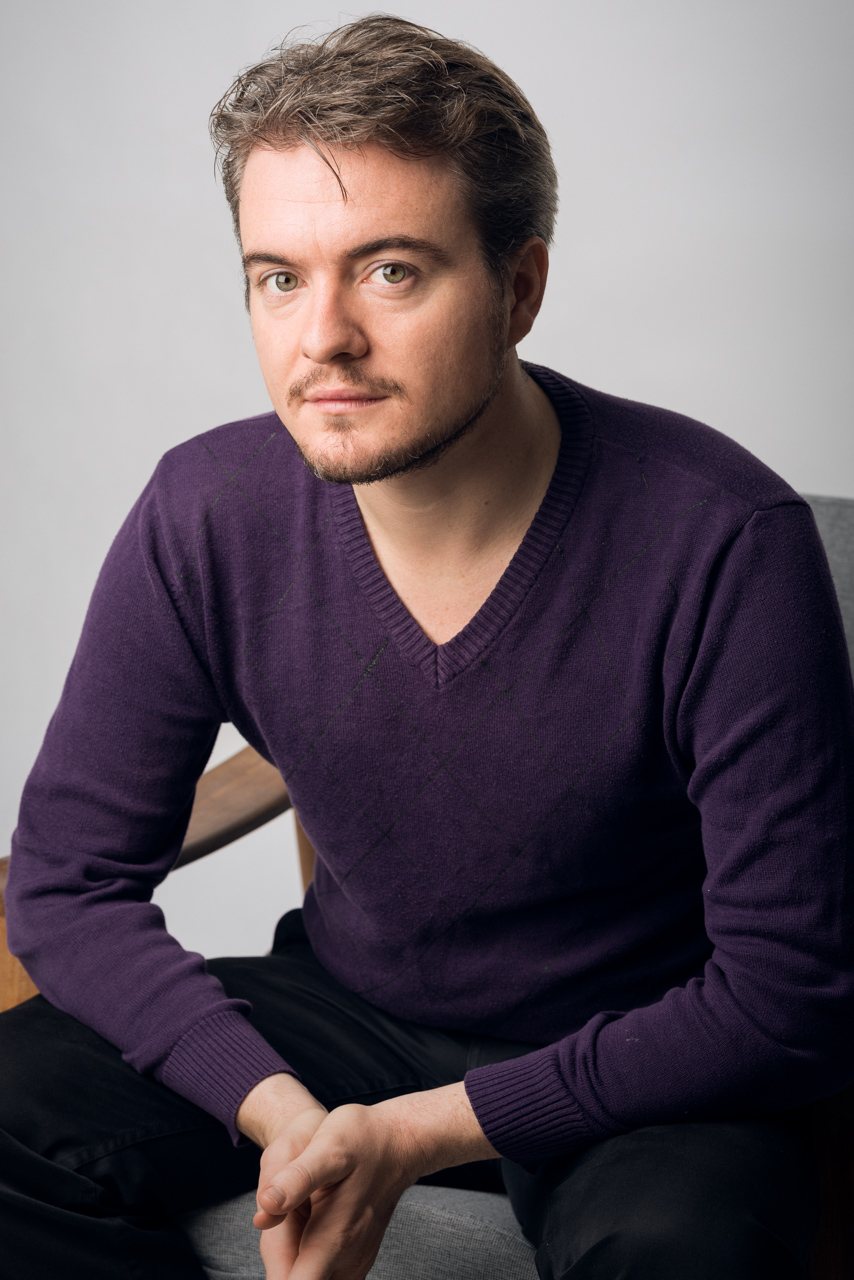 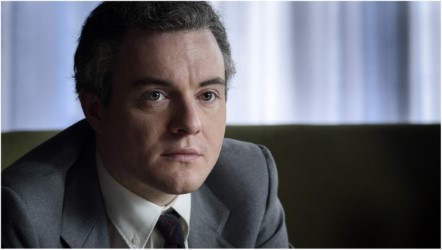 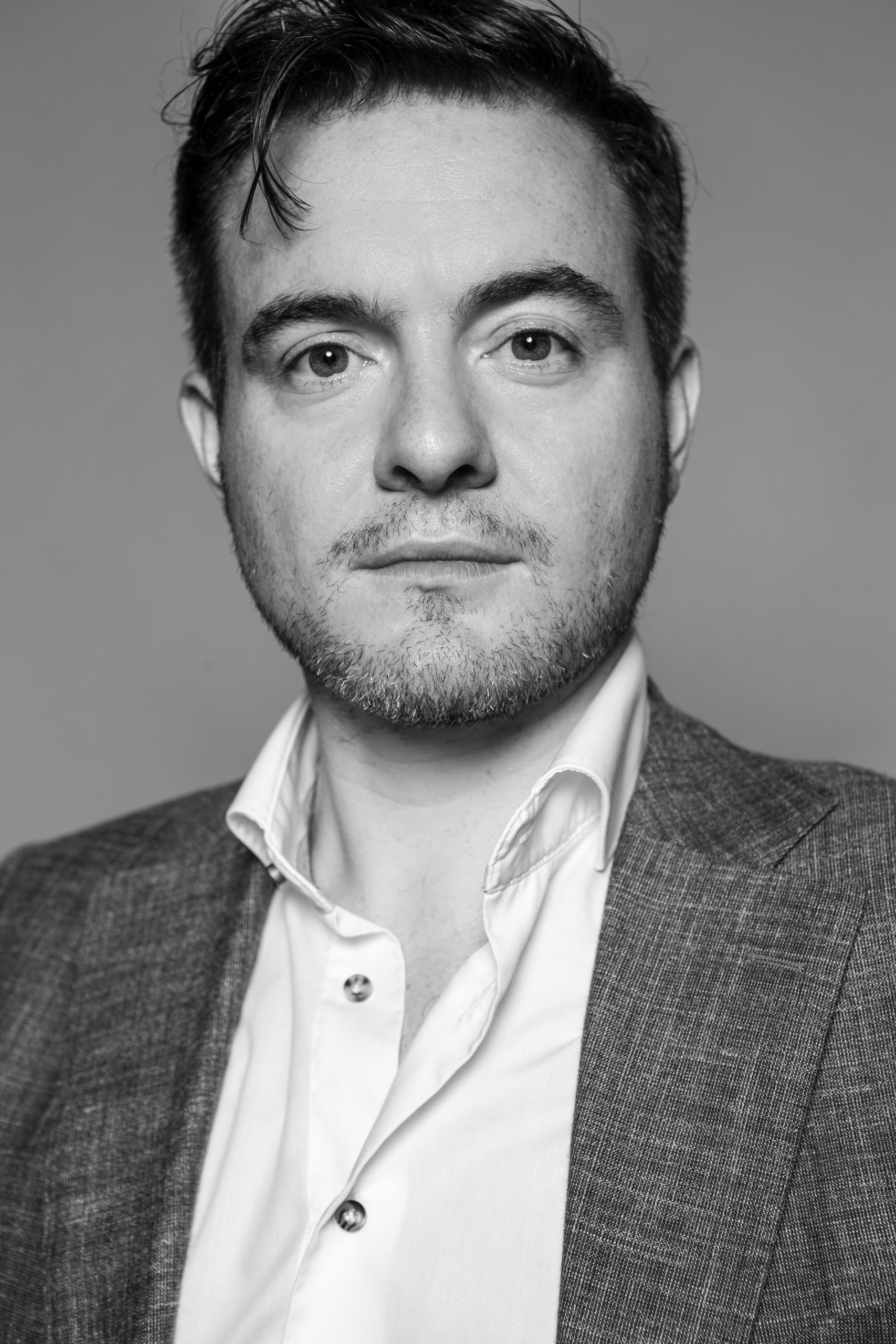 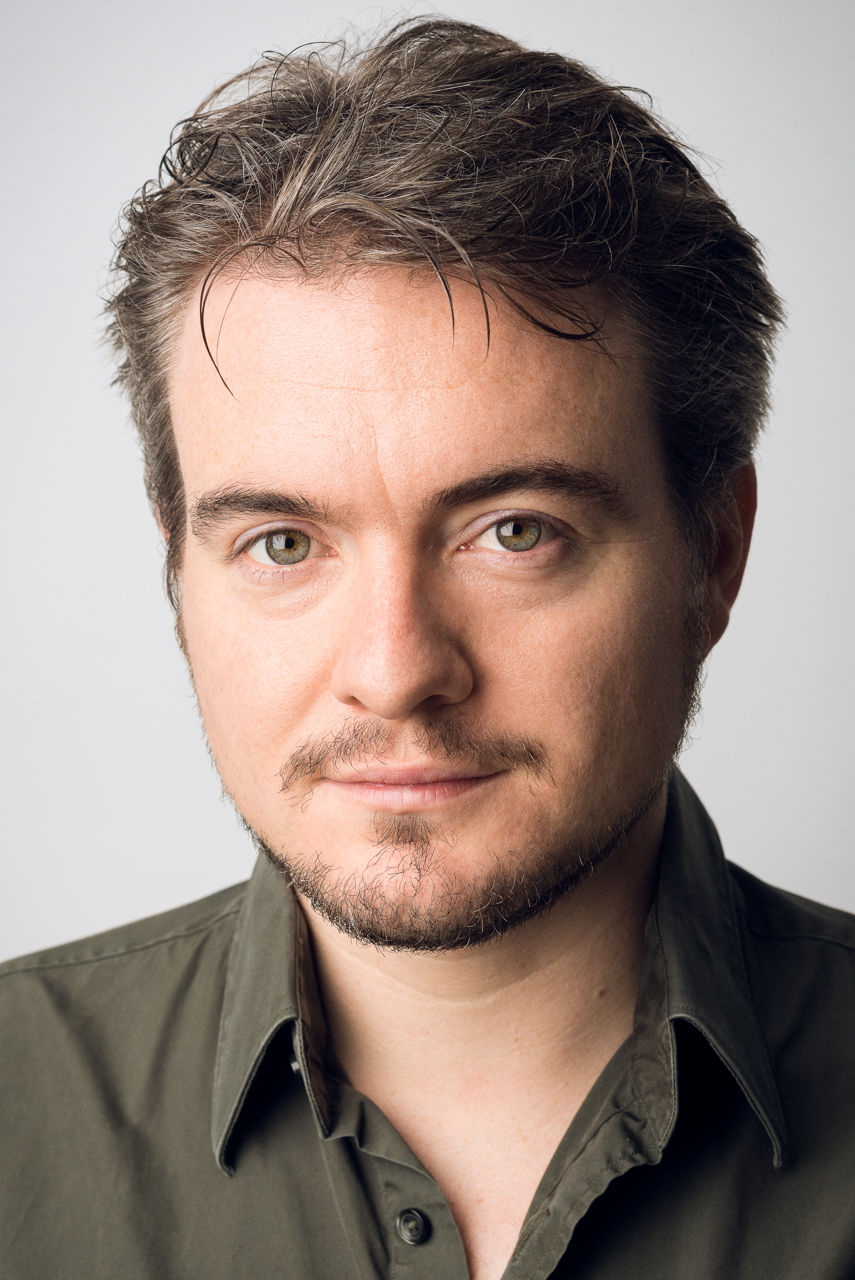 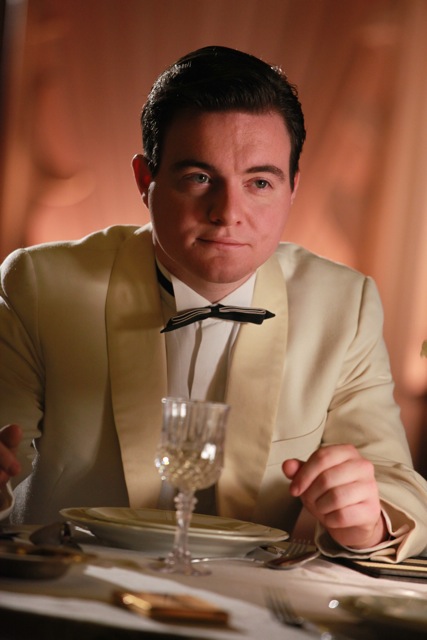 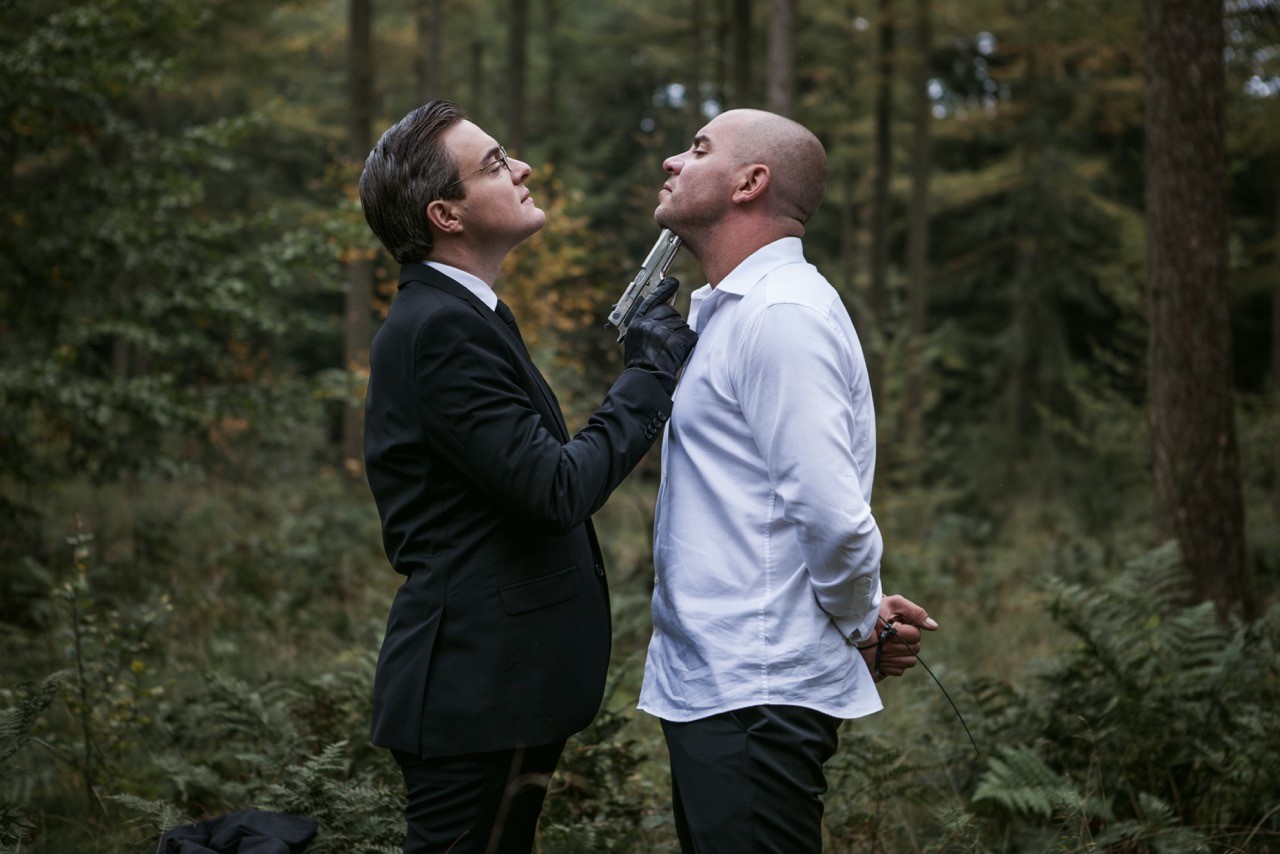 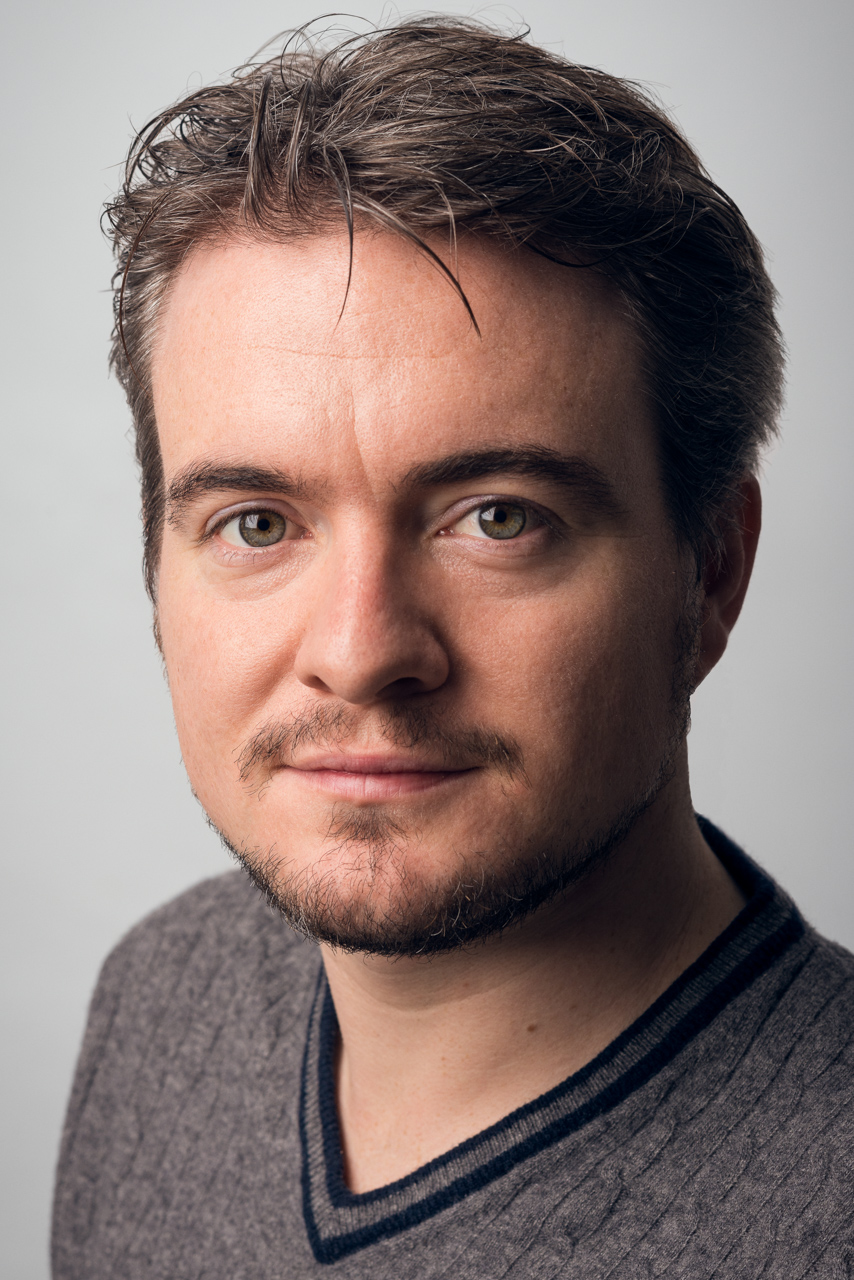