Tonko Bossen is an actor, filmmaker and musician. During his high school years, he already performed in various films and television series including Adam & E.V.A., Spangas and Nieuwe Buren.

Tonko’s breakthrough came in Kappen!, and he also played leading roles in Doorbijten, Lost in the Game and in the short film Turn It Around.

In addition to his acting activities, Tonko has stage experience as a singer / guitarist with the Paradise Database band. As a filmmaker, he co-produced the short film Ontvlucht in 2016.

In 2018, he played one of the leading roles in the television series Zomer in Zeeland.

Tonko is currently studying at the Film Academy in Amsterdam. 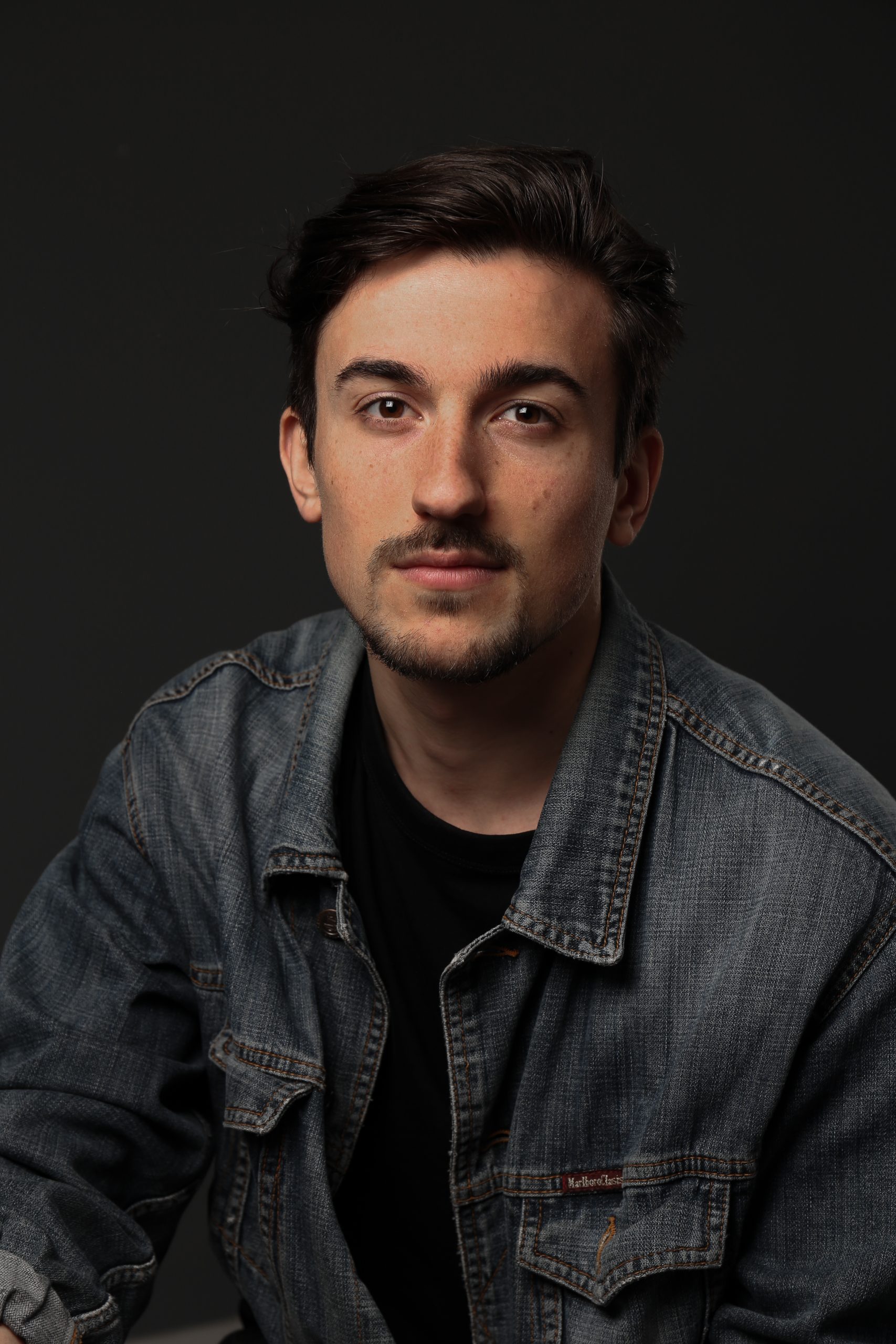 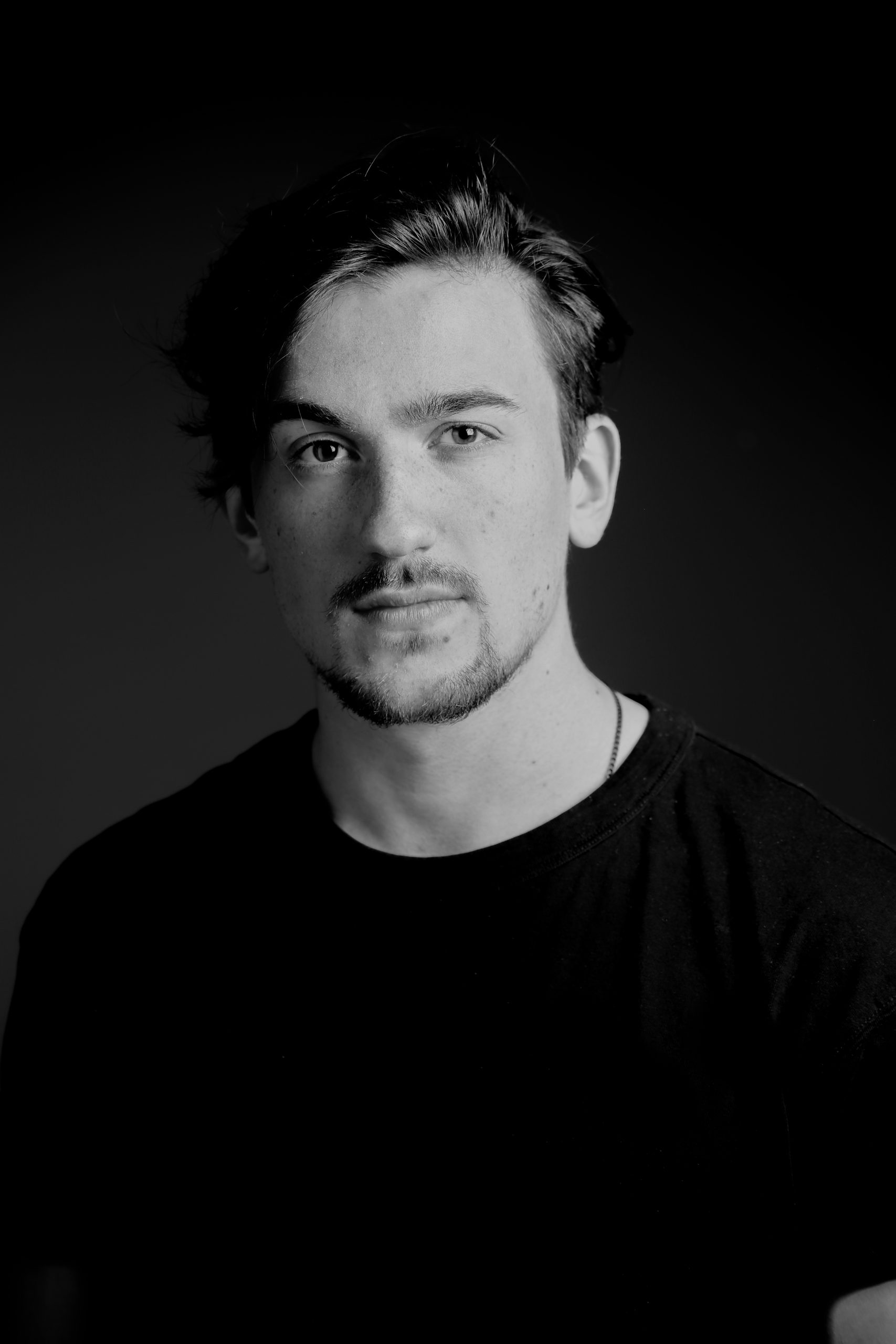 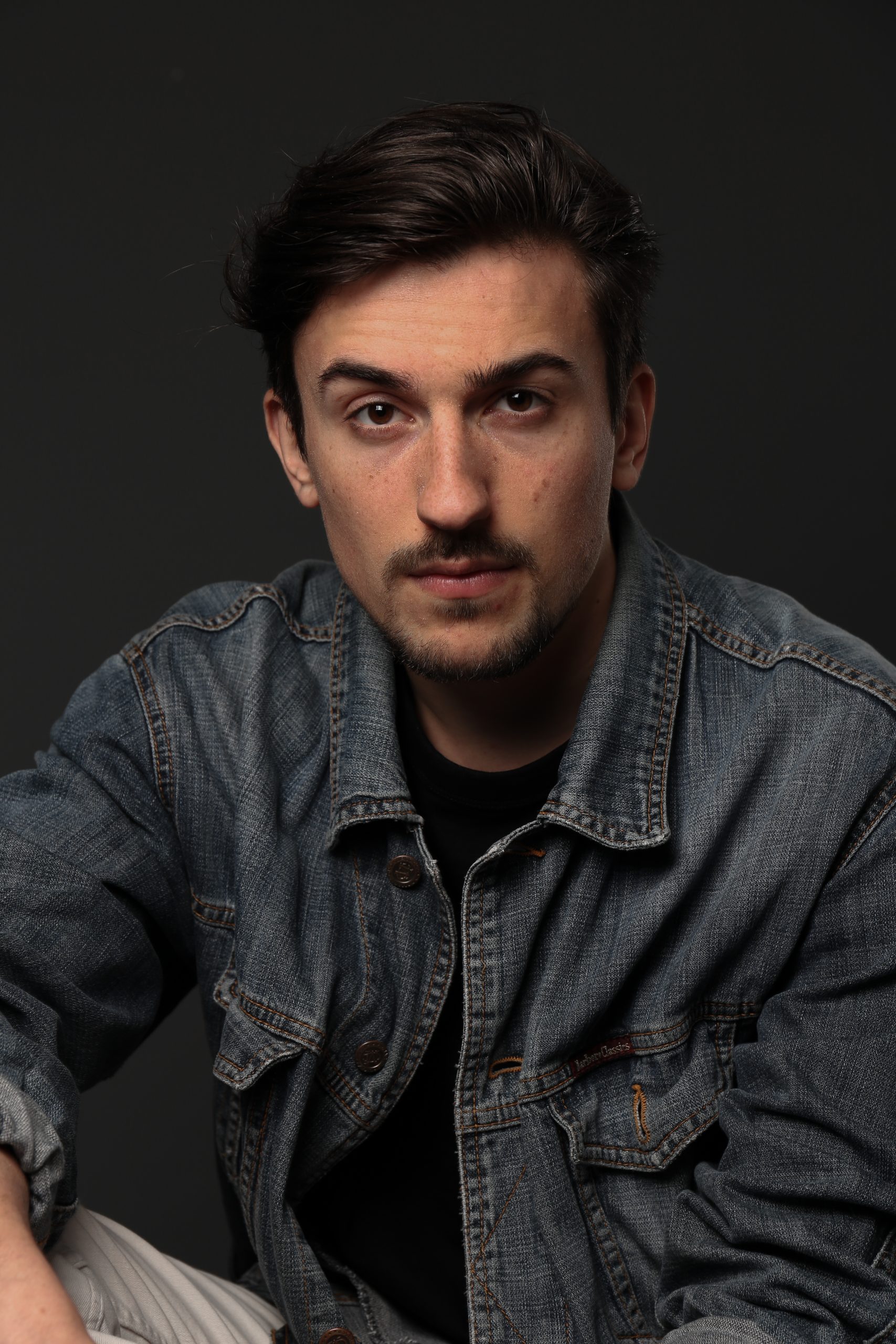 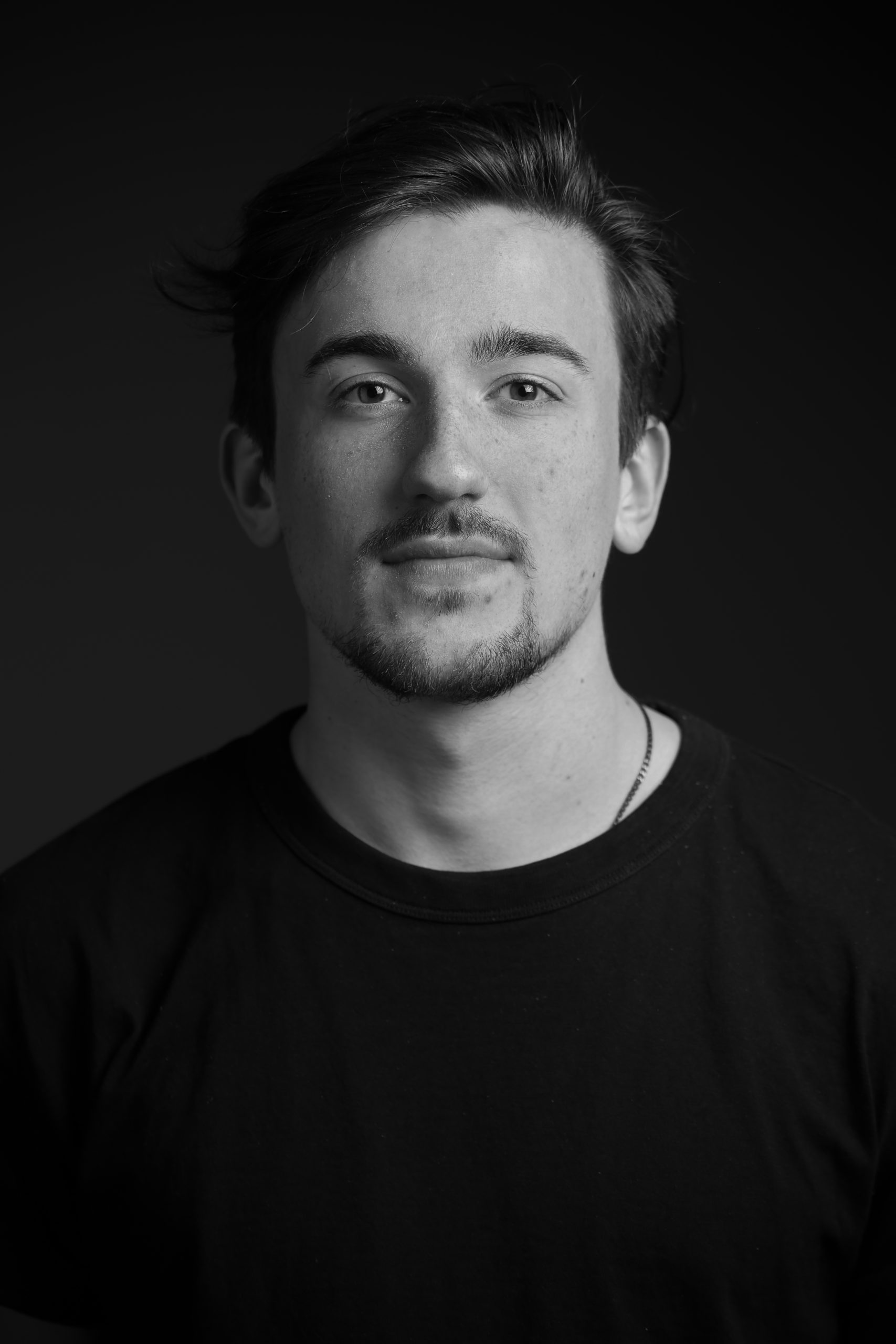 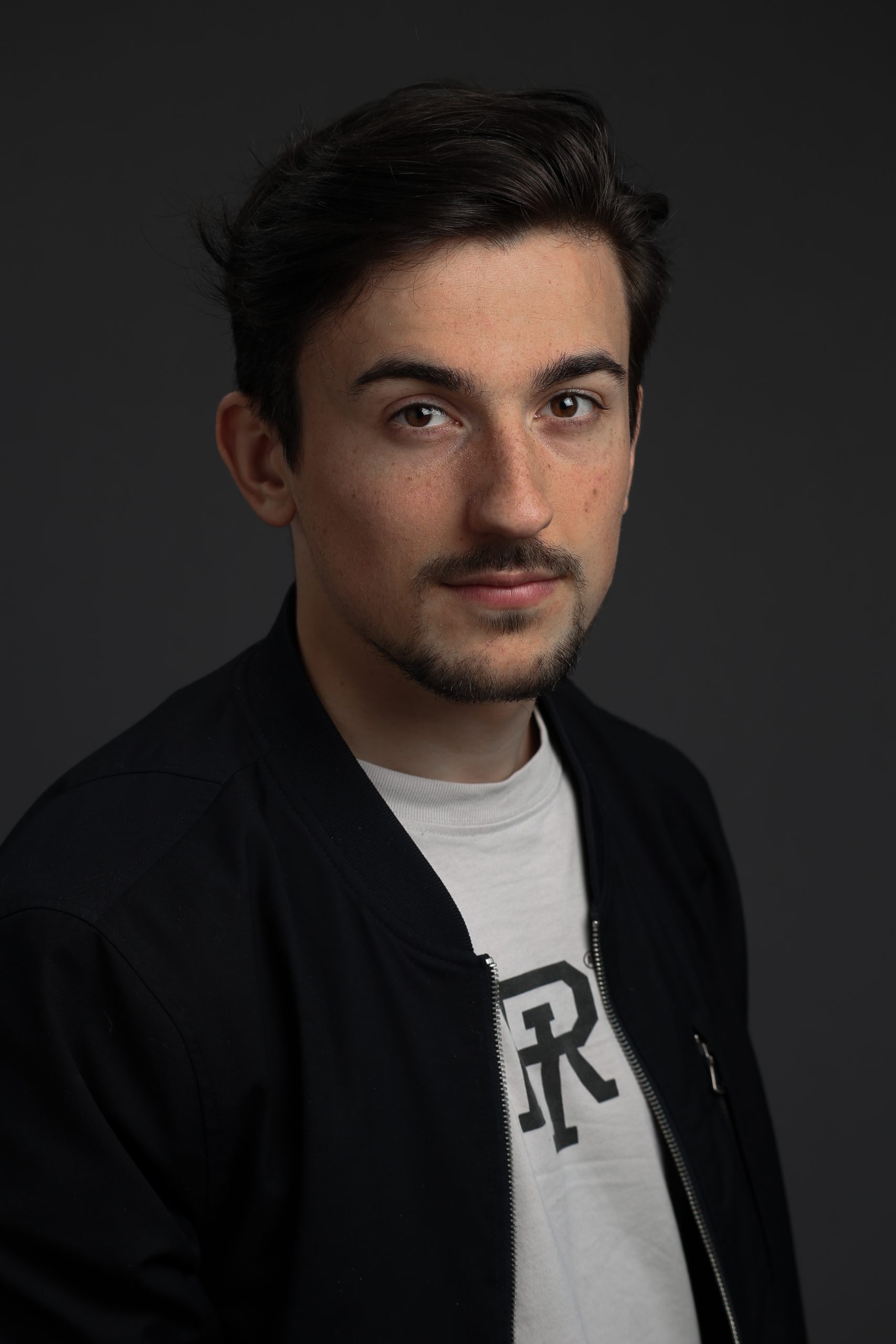 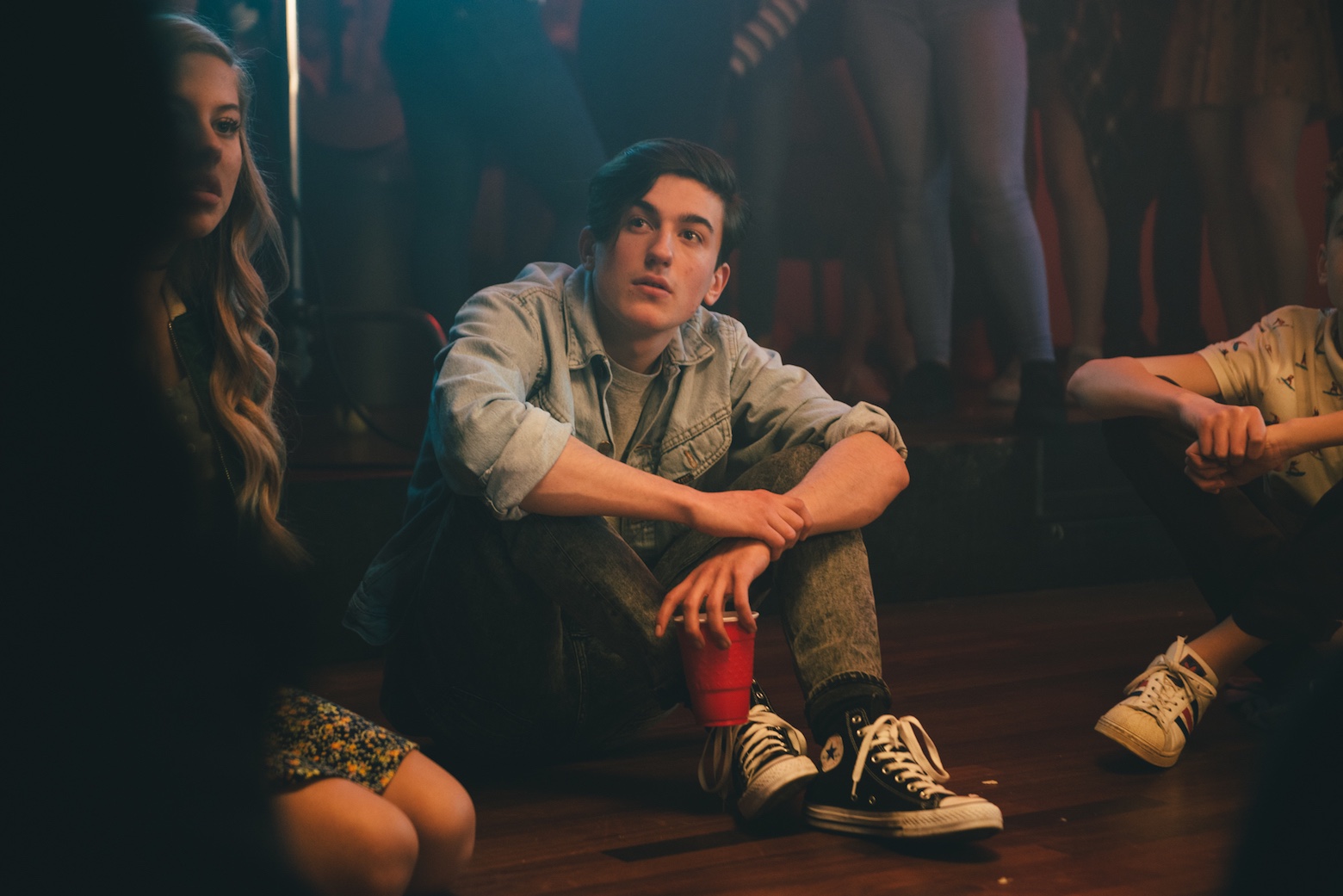 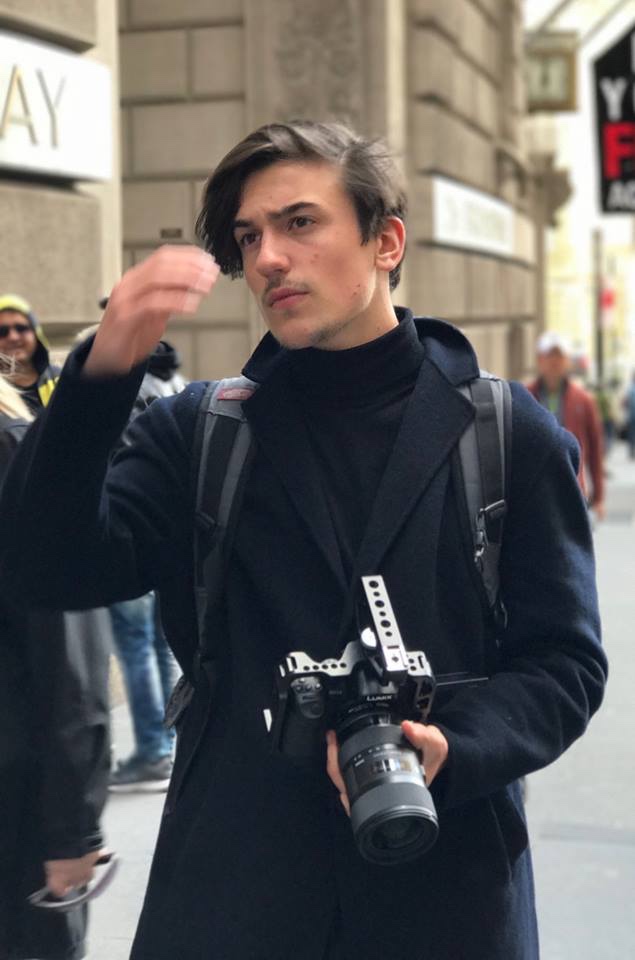 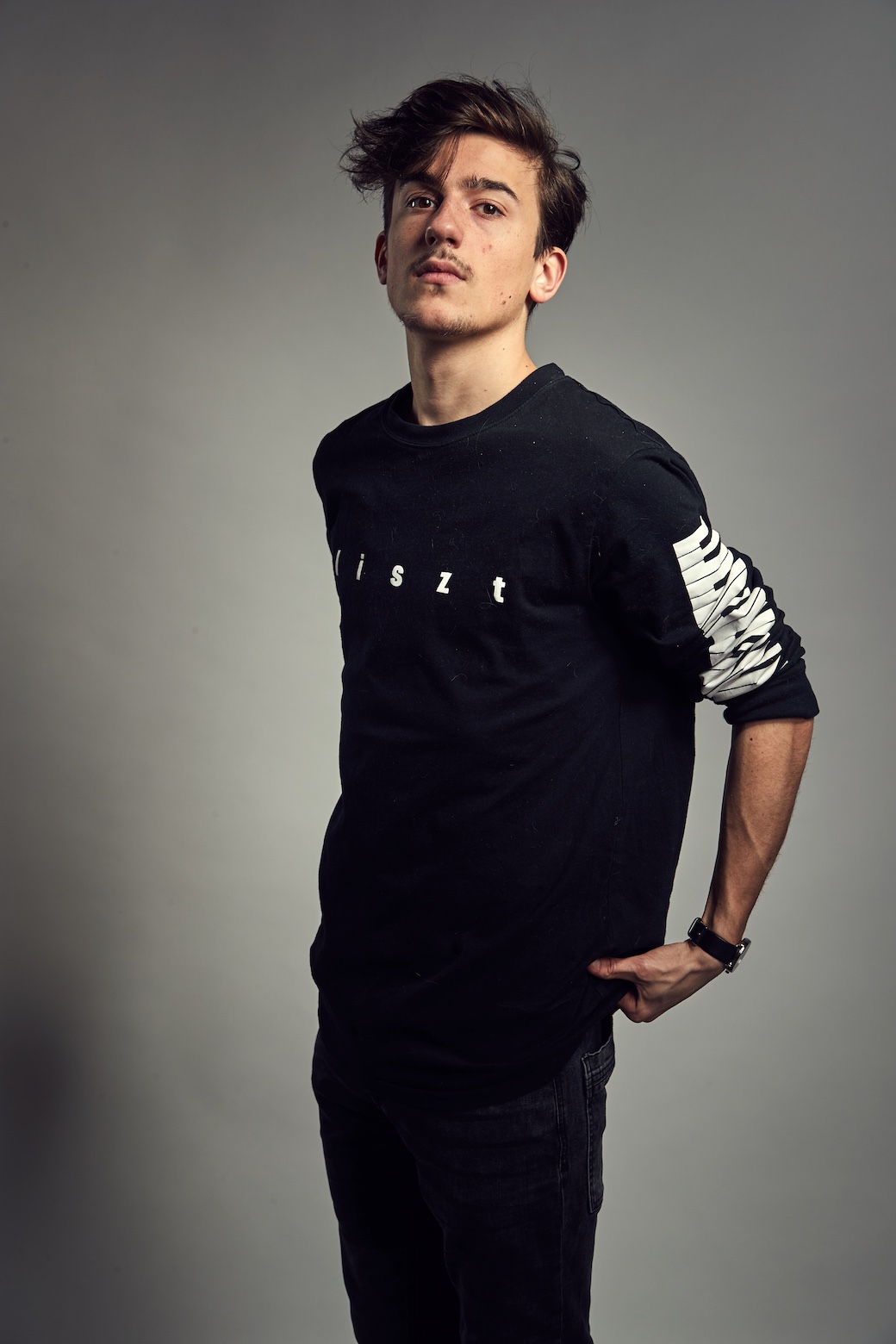 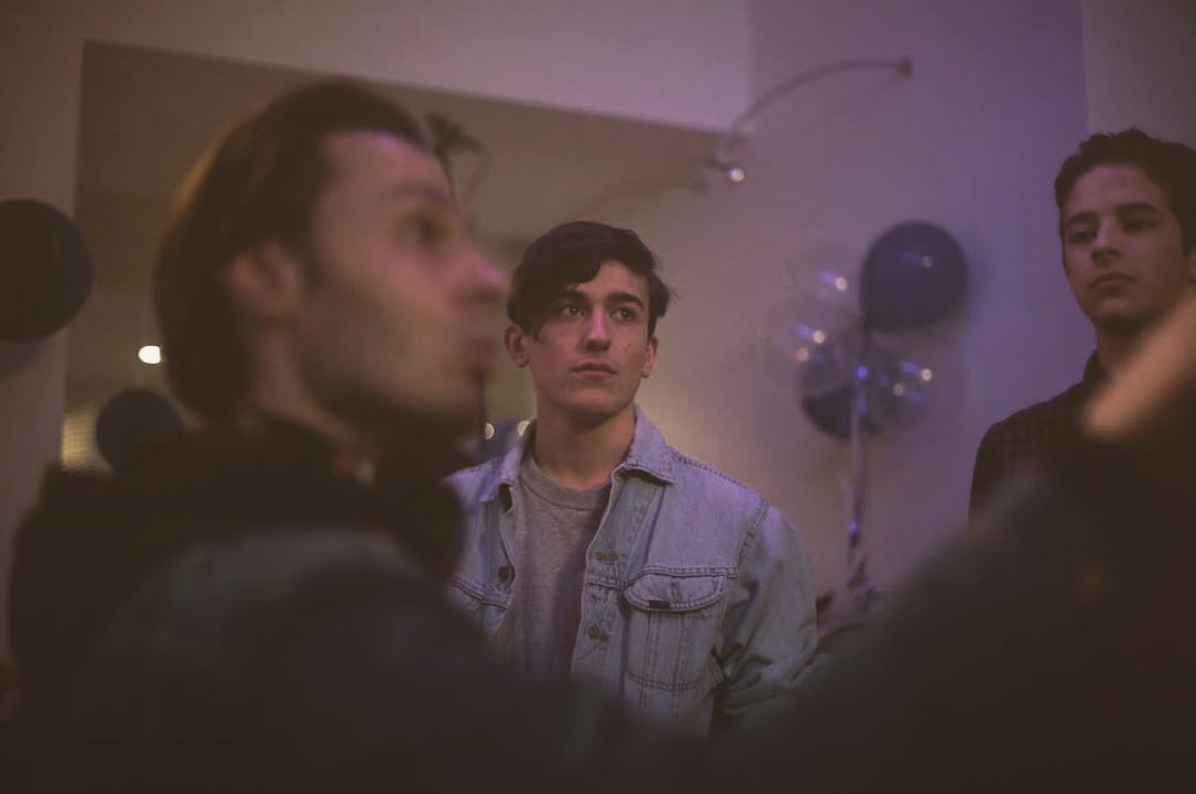 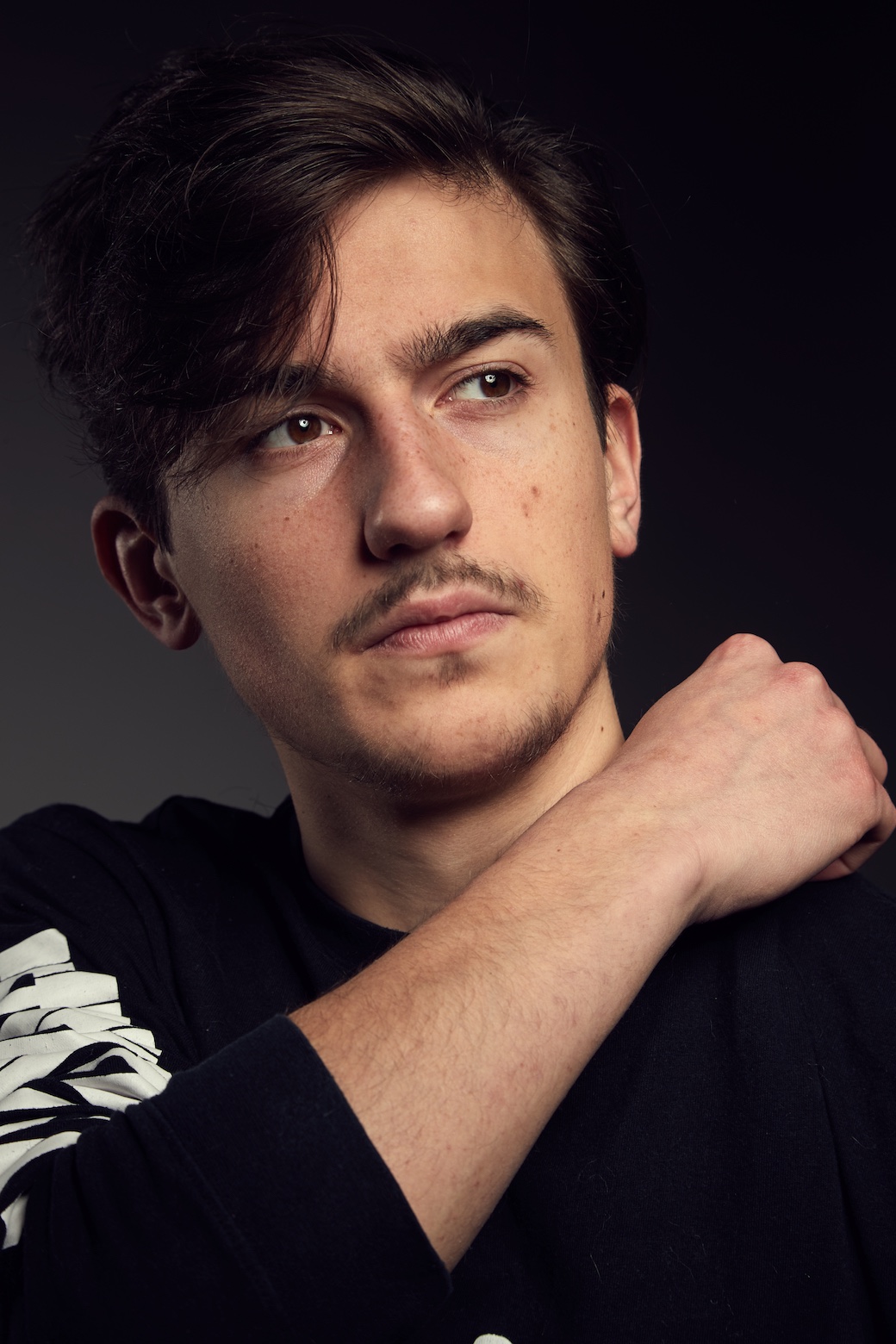 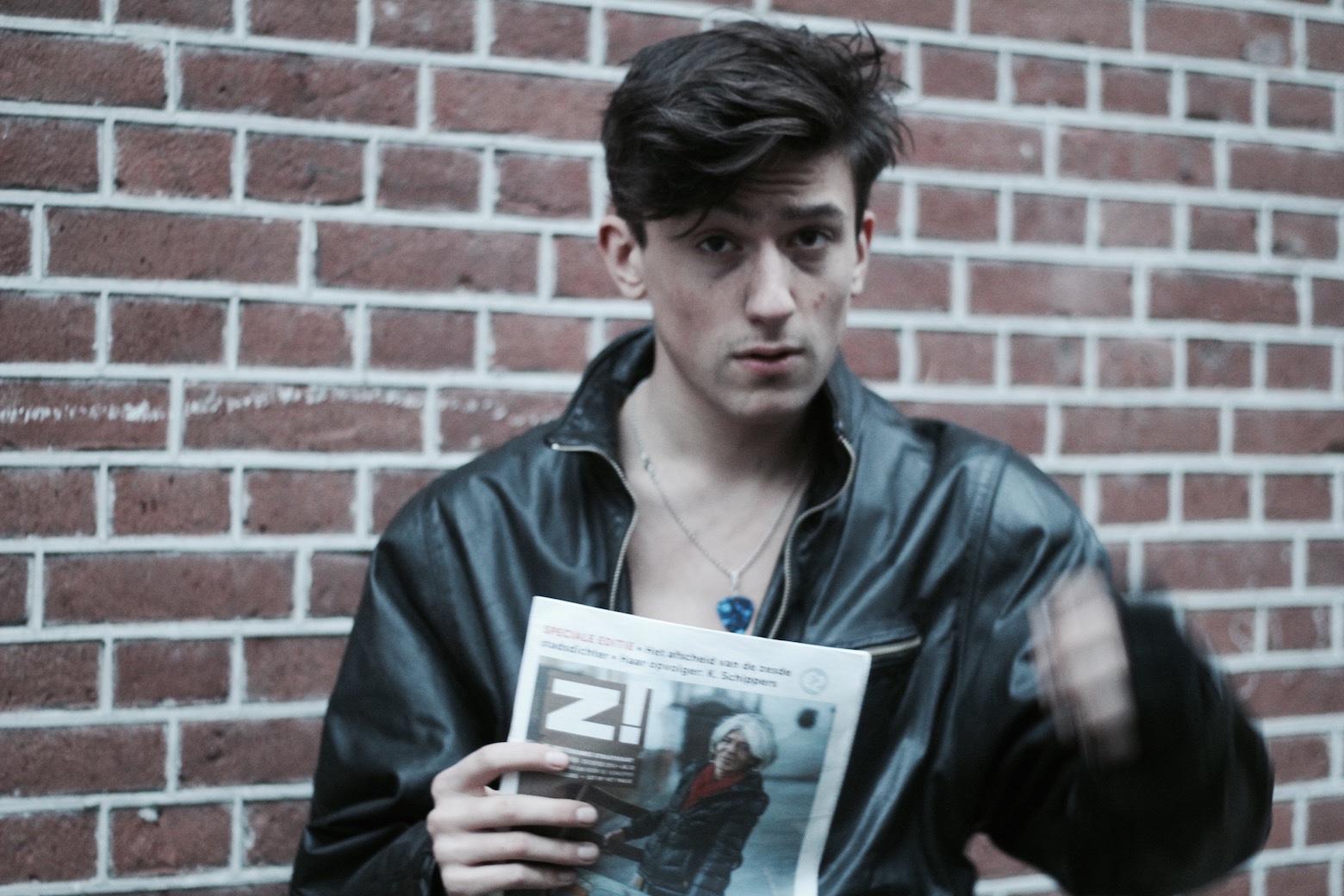 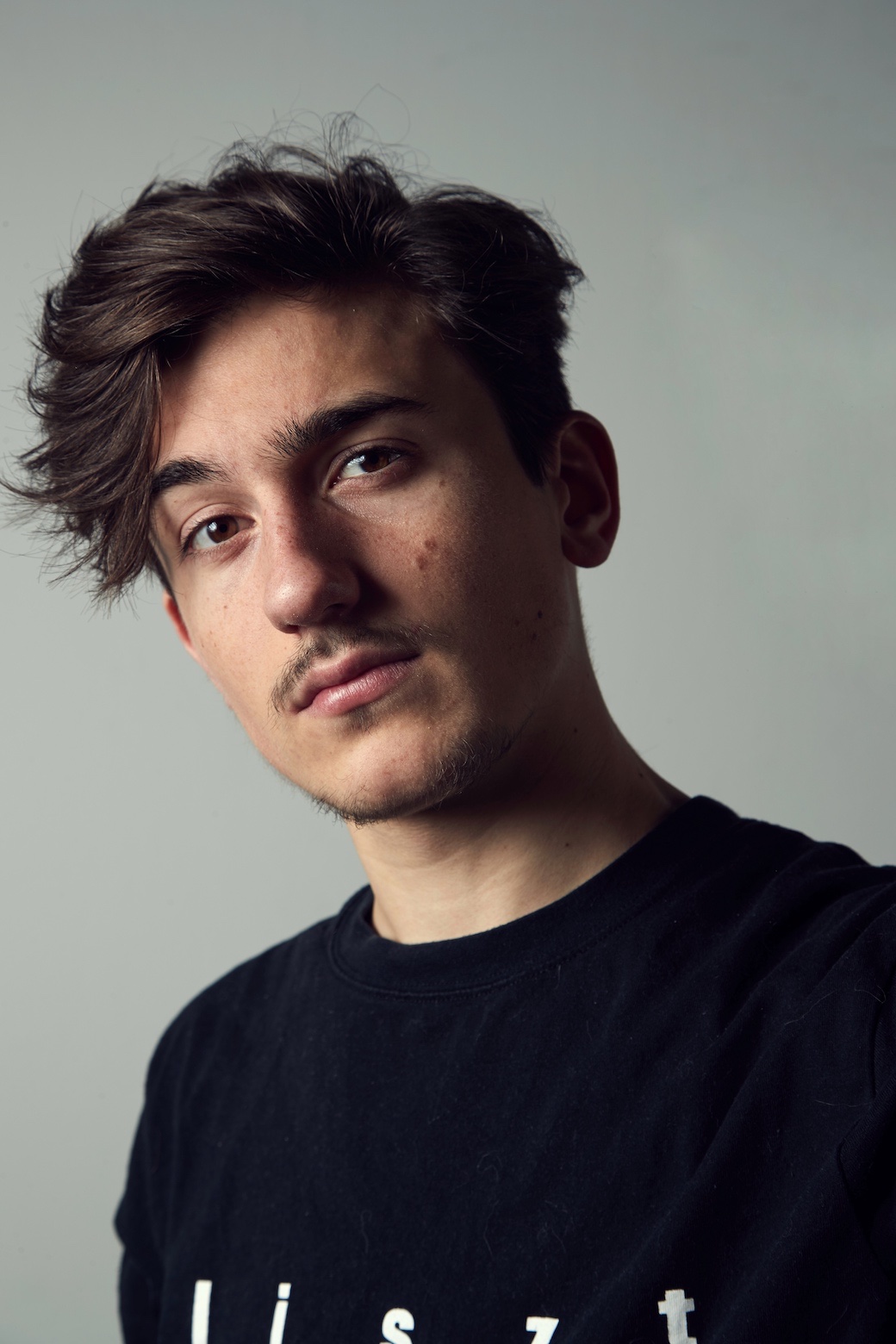 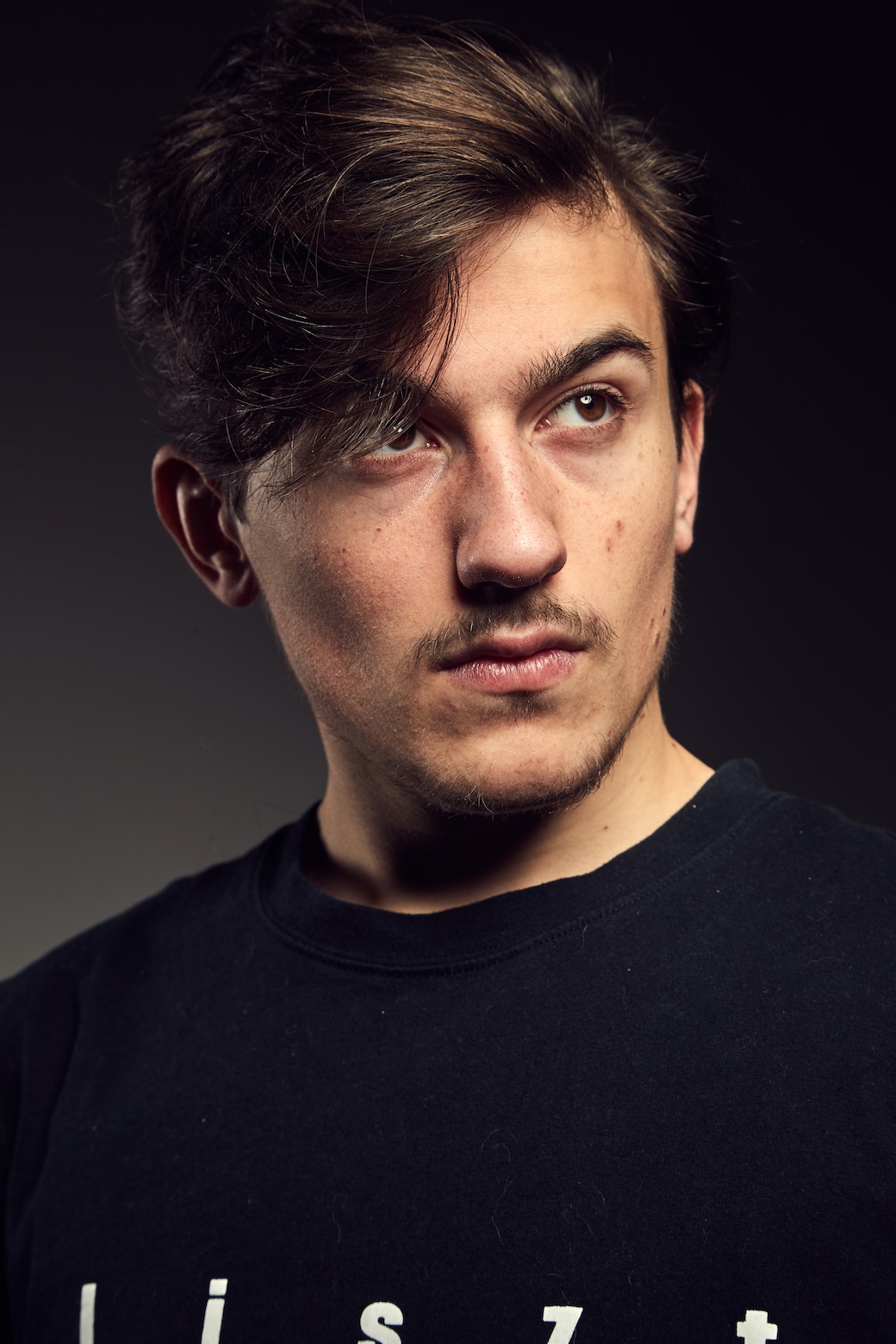 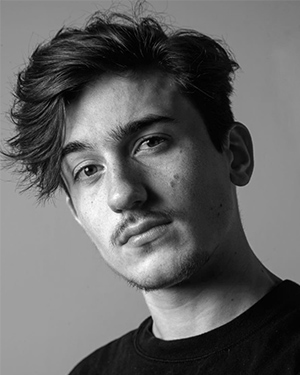 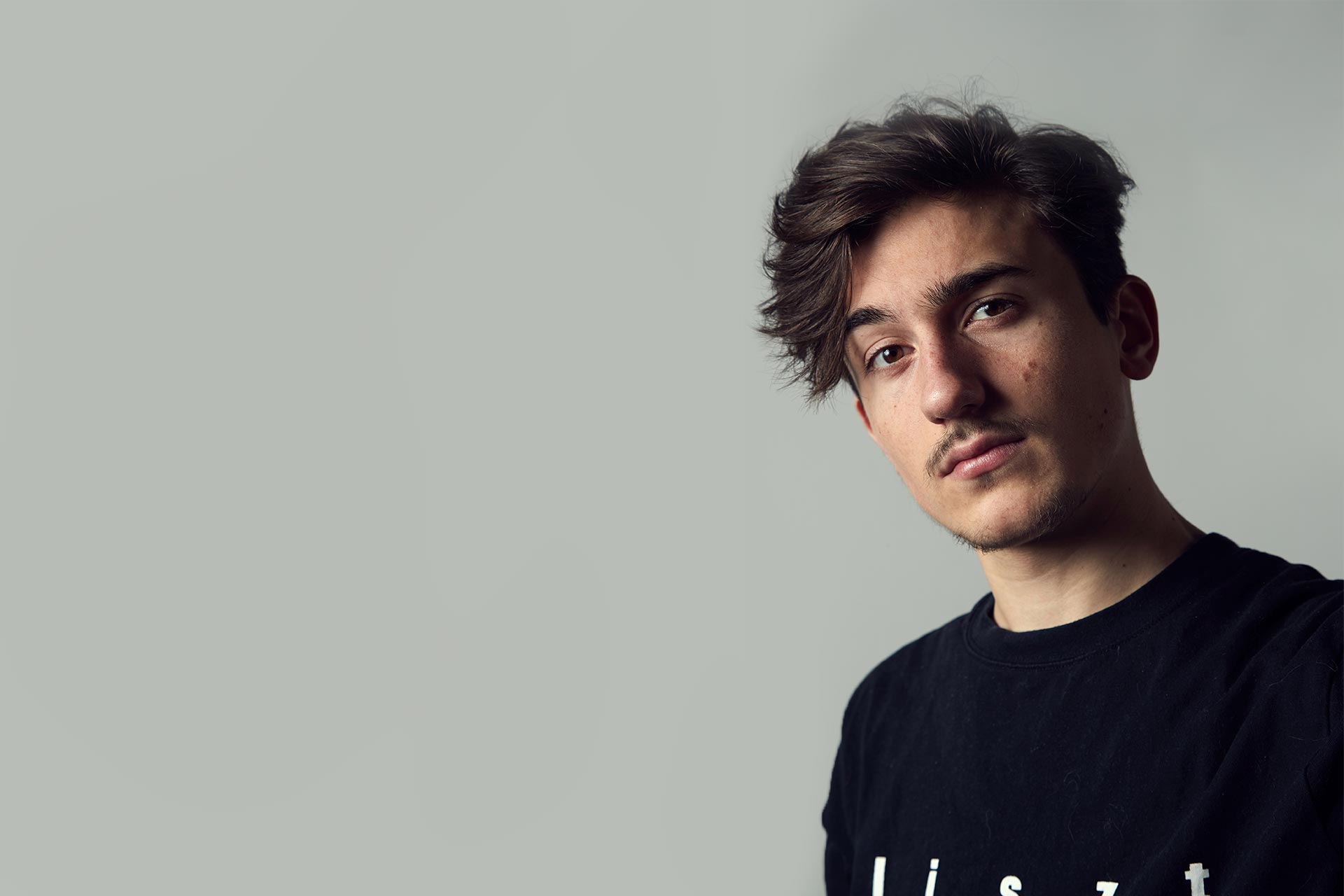 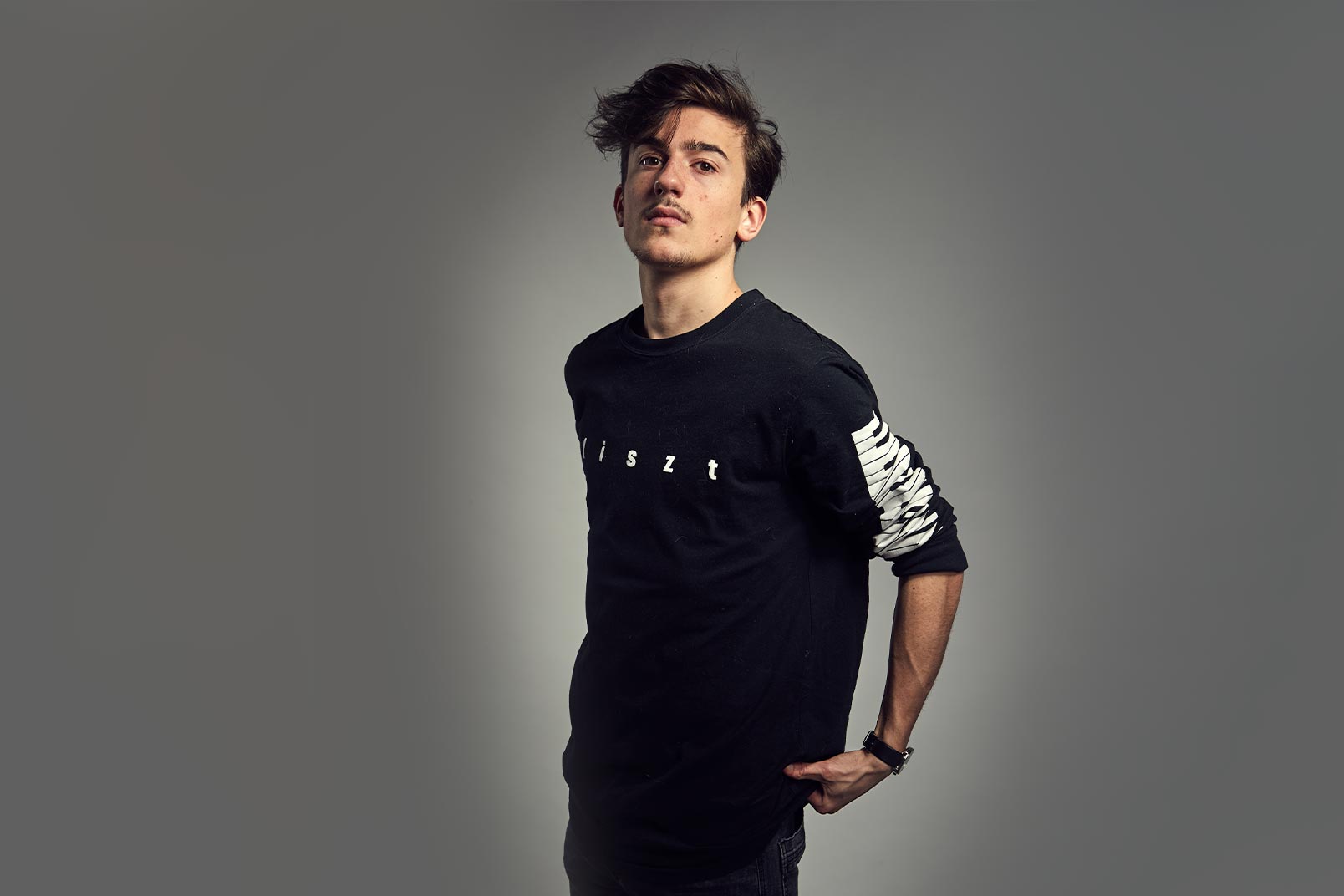