Tjitske Reidinga graduated from Theaterschool in Amsterdam and has been one of the most versatile actresses since. She is best known for her role in the successful series Gooische Vrouwen. The series was awarded a Golden Televizier Ring for Best Television Program in 2009, in the same year she received the Johan Kaart Award.

In 2013, Tjitske played the title role in the television series Doris, written especially for her. In the autumn of 2018, she featured in the film version of this series, also titled Doris.

On the stage, she received the coveted Colombina for Best Supporting Actress in 2002 for the role she played in Who’s Afraid of Virginia Wolf. In 2011, Tjitske received the Mary Dresselhuys Award for her exceptional talent. In the same year she was nominated for another Colombina for her role in Augustus Oklahoma. She was also nominated for a Theo D’Or for Best Actress in 2016 for her role in the play Sophie.

Tjitske performed the leading role in the feature film  April, May and June.

This year, she will play the leading role as Karlijn in the television series K van Karlijn. 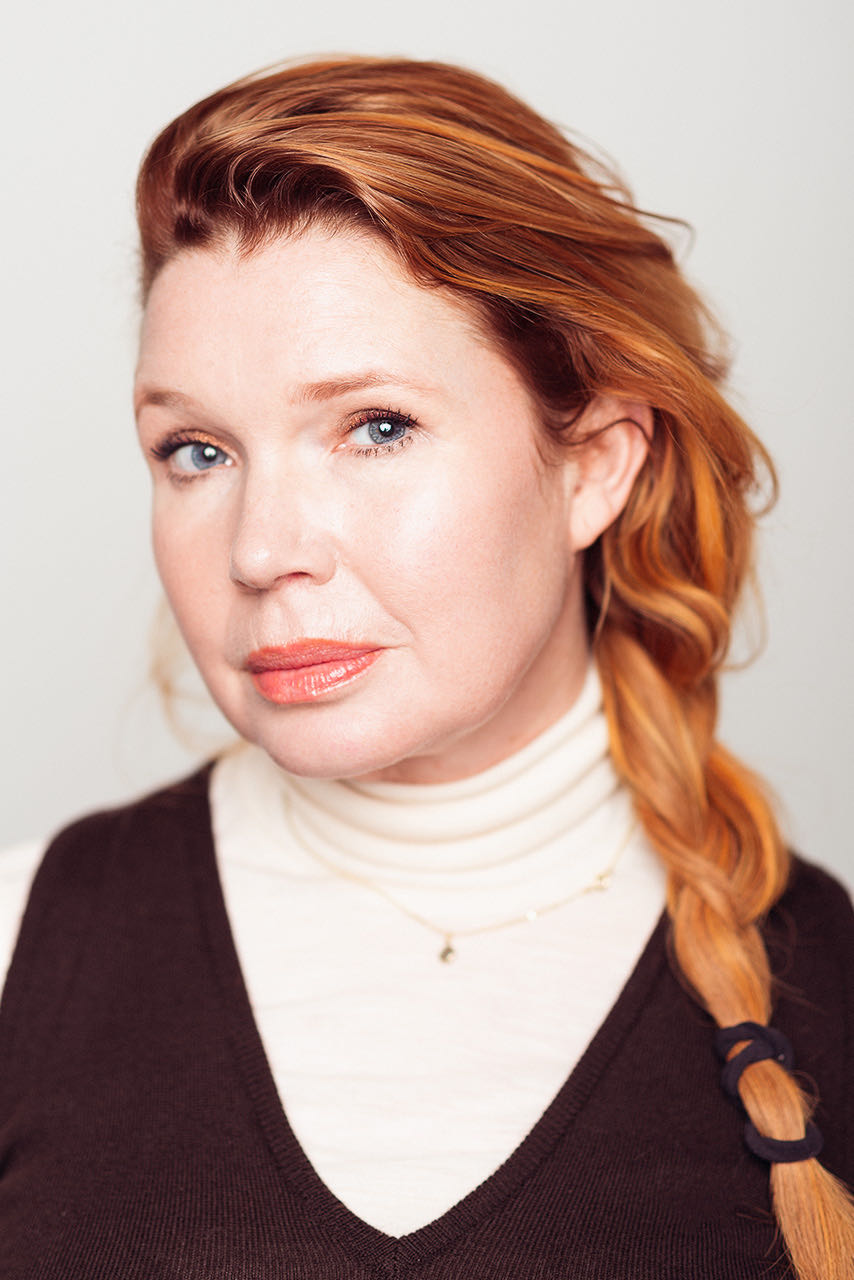 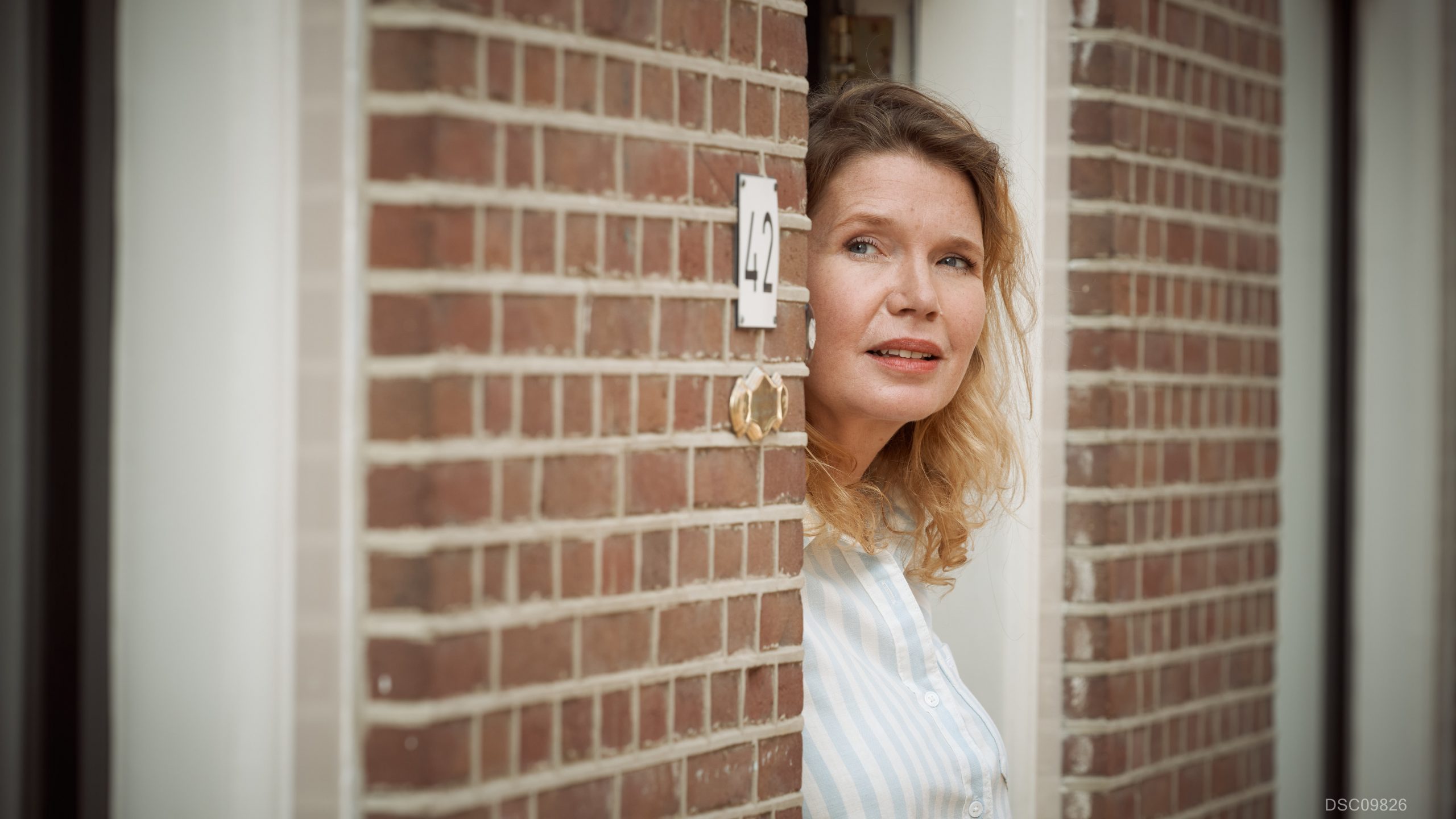 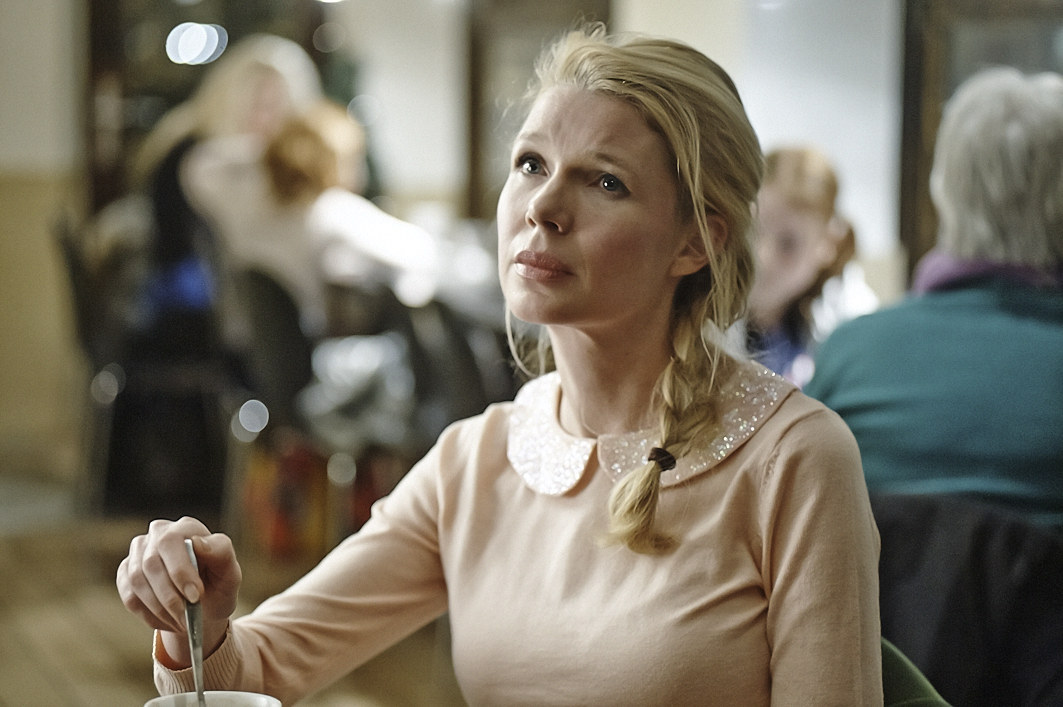 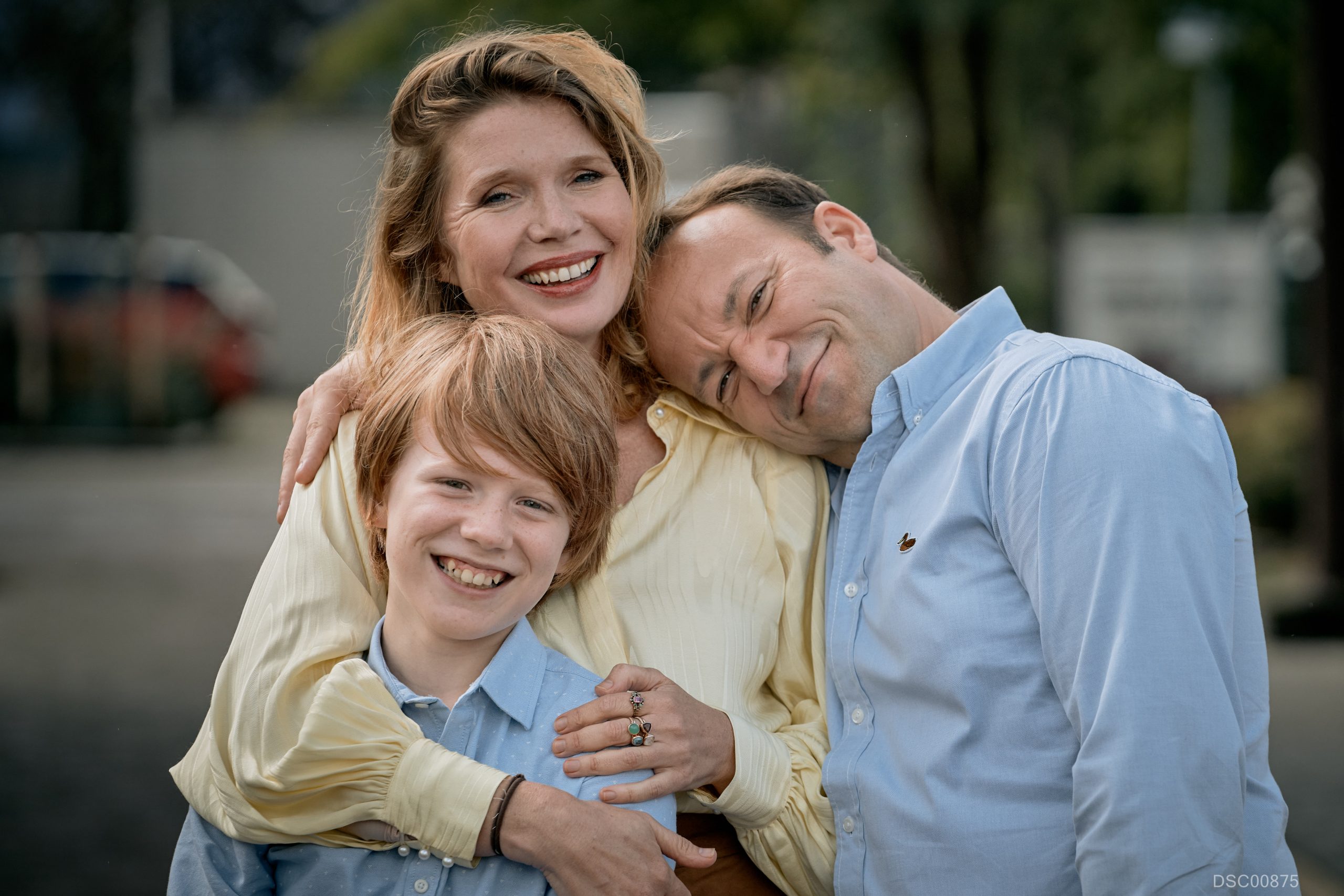 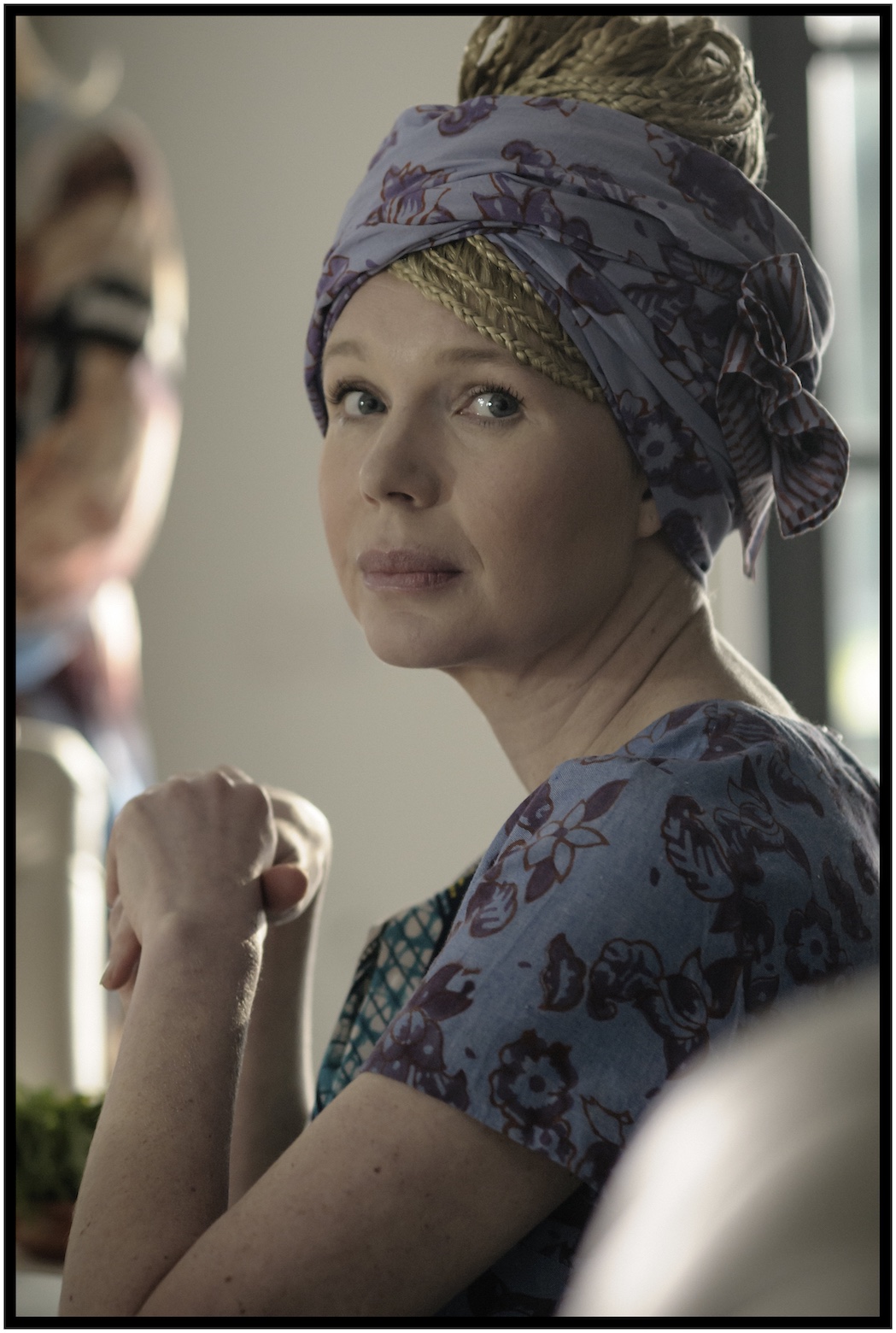 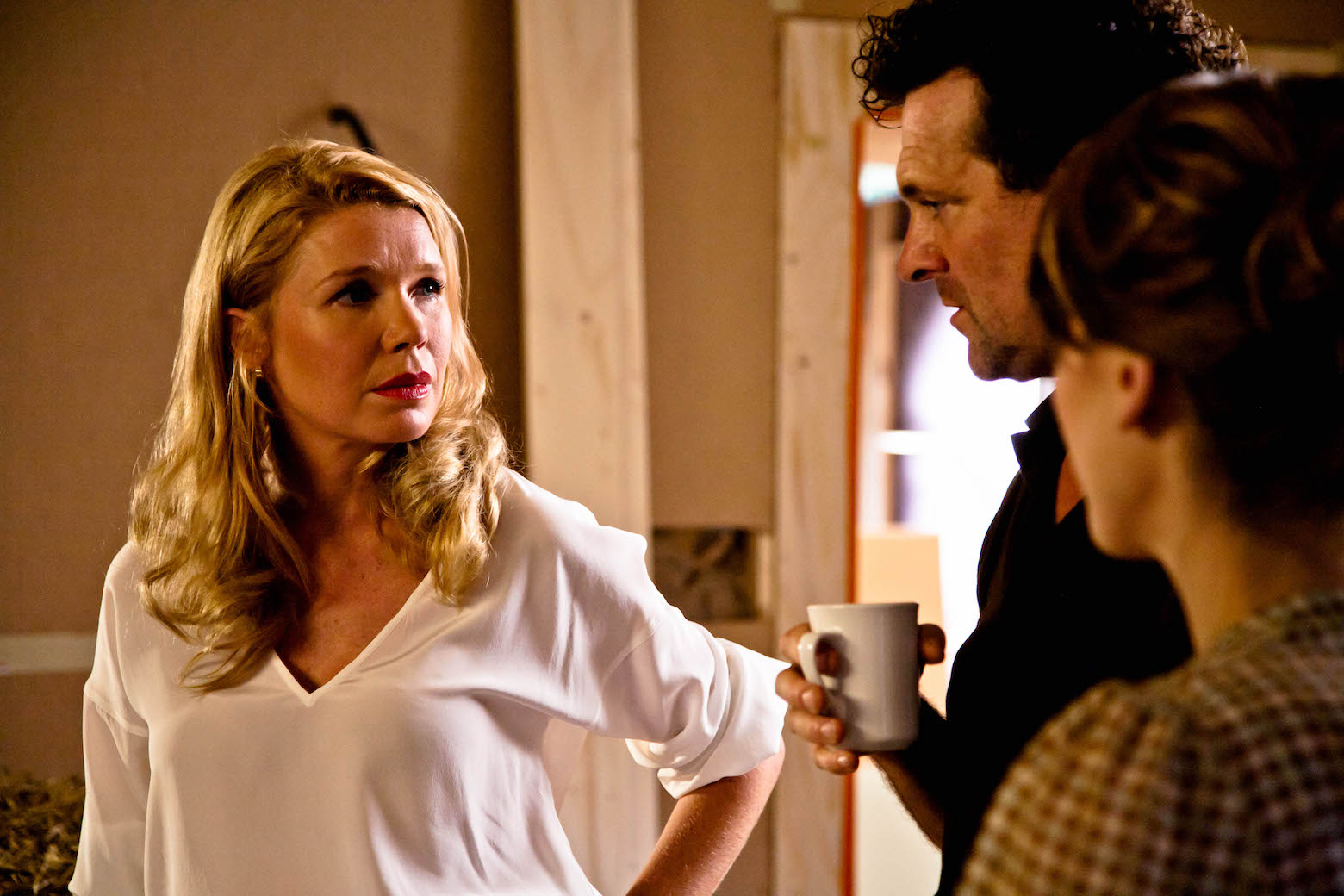 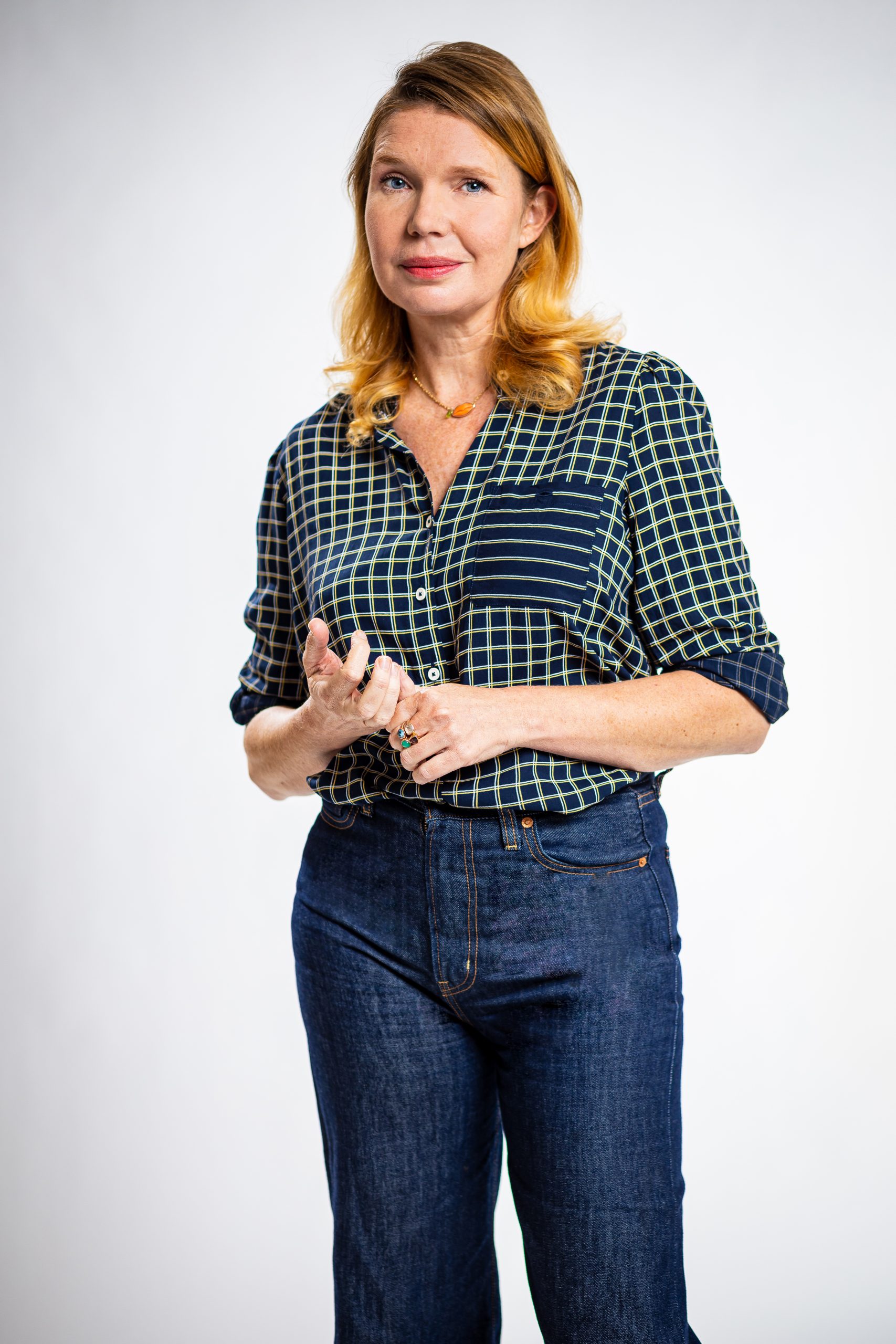 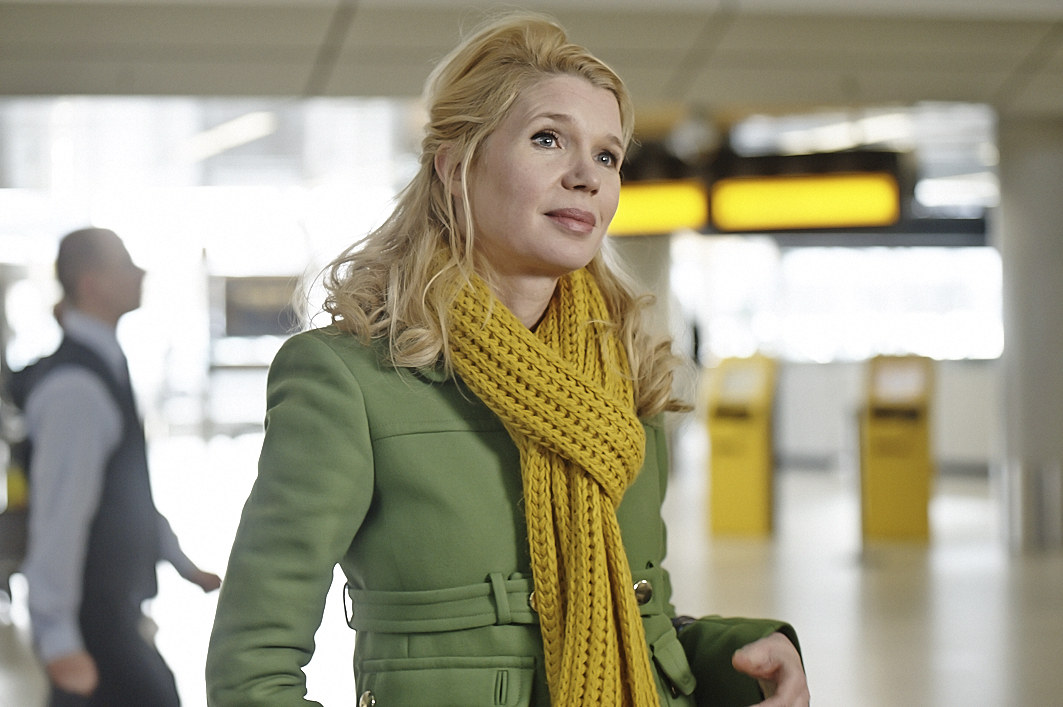