She has featured in the internationally-awarded feature film Spijt!, and in the Golden Film-awarded thriller Daglicht.

For her role in Route 66, she was nominated for a Johnny Kraaijkamp Musical Award for Best Supporting Actress.

Most recently, Rick featured in the television series Adem in, adem uit and Het Gouden Uur. 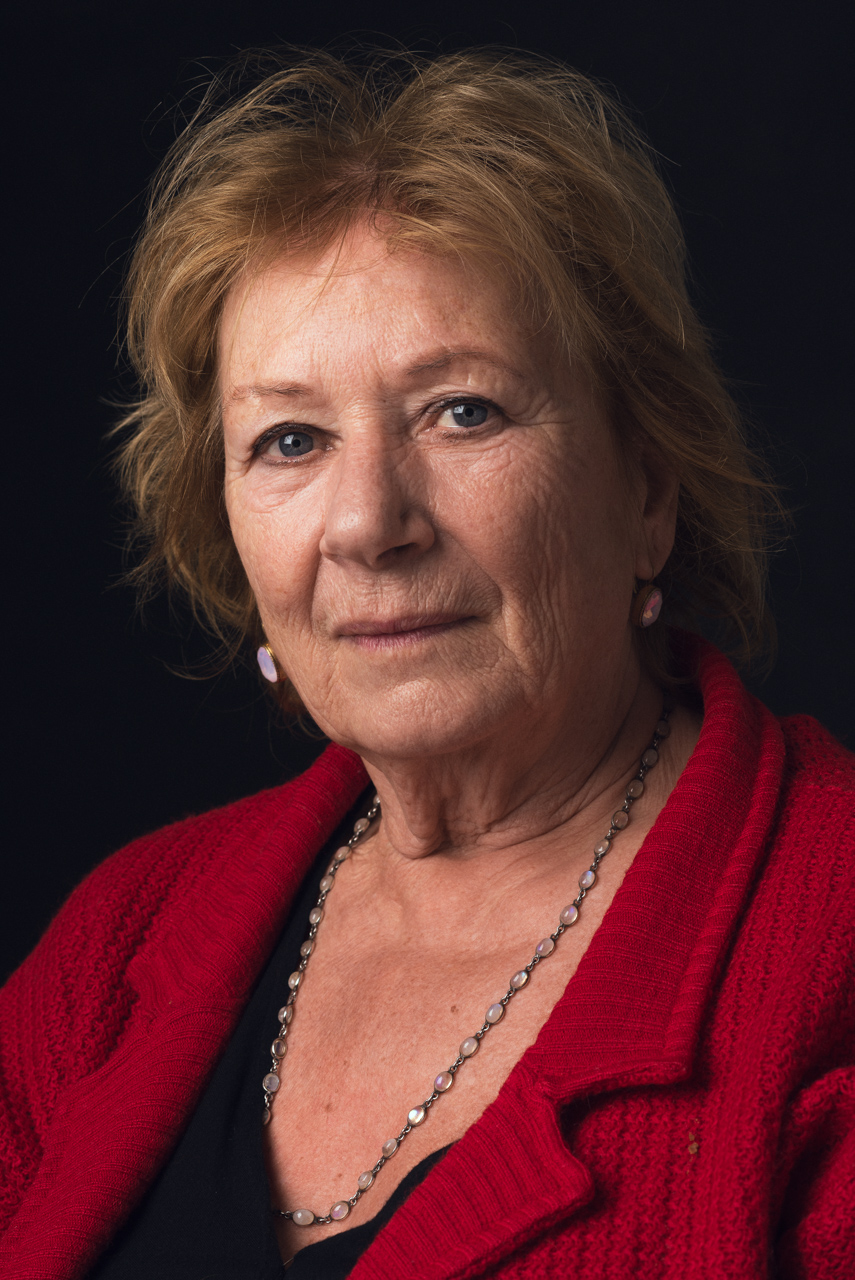 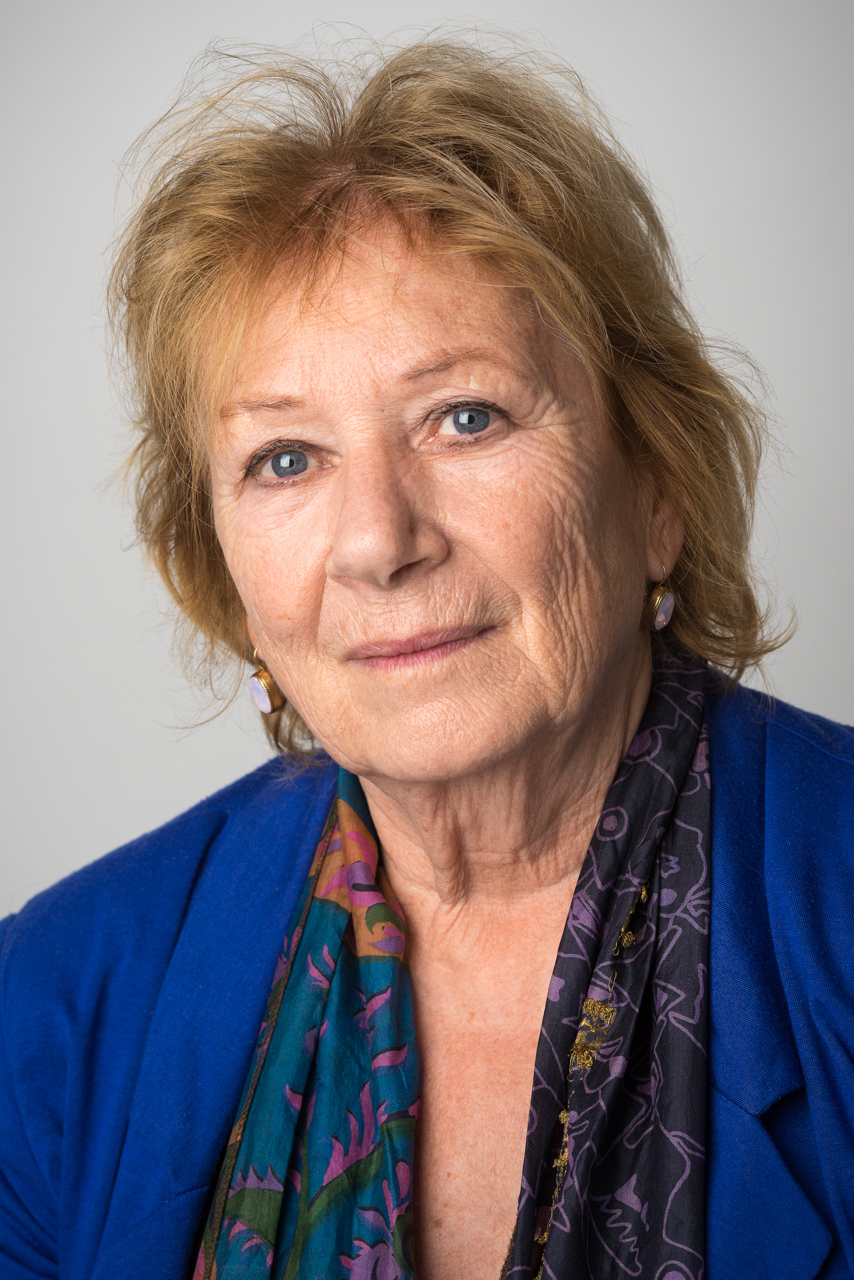 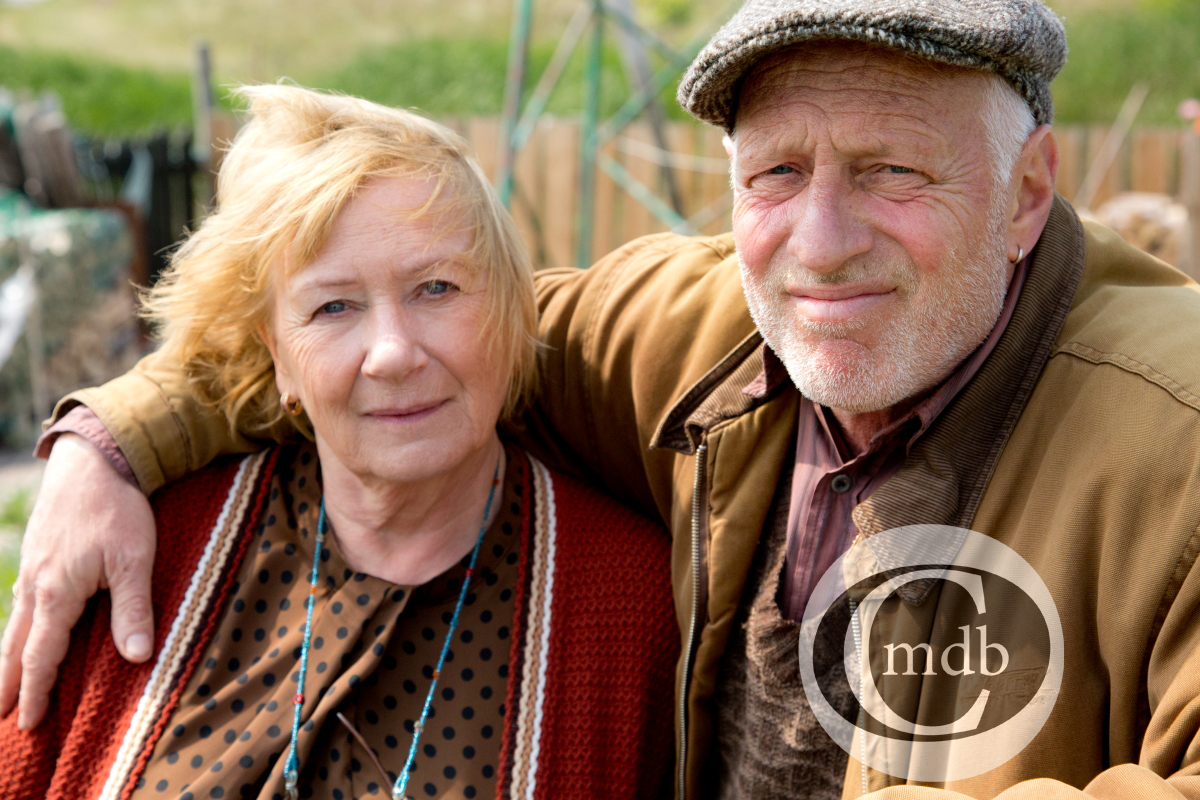 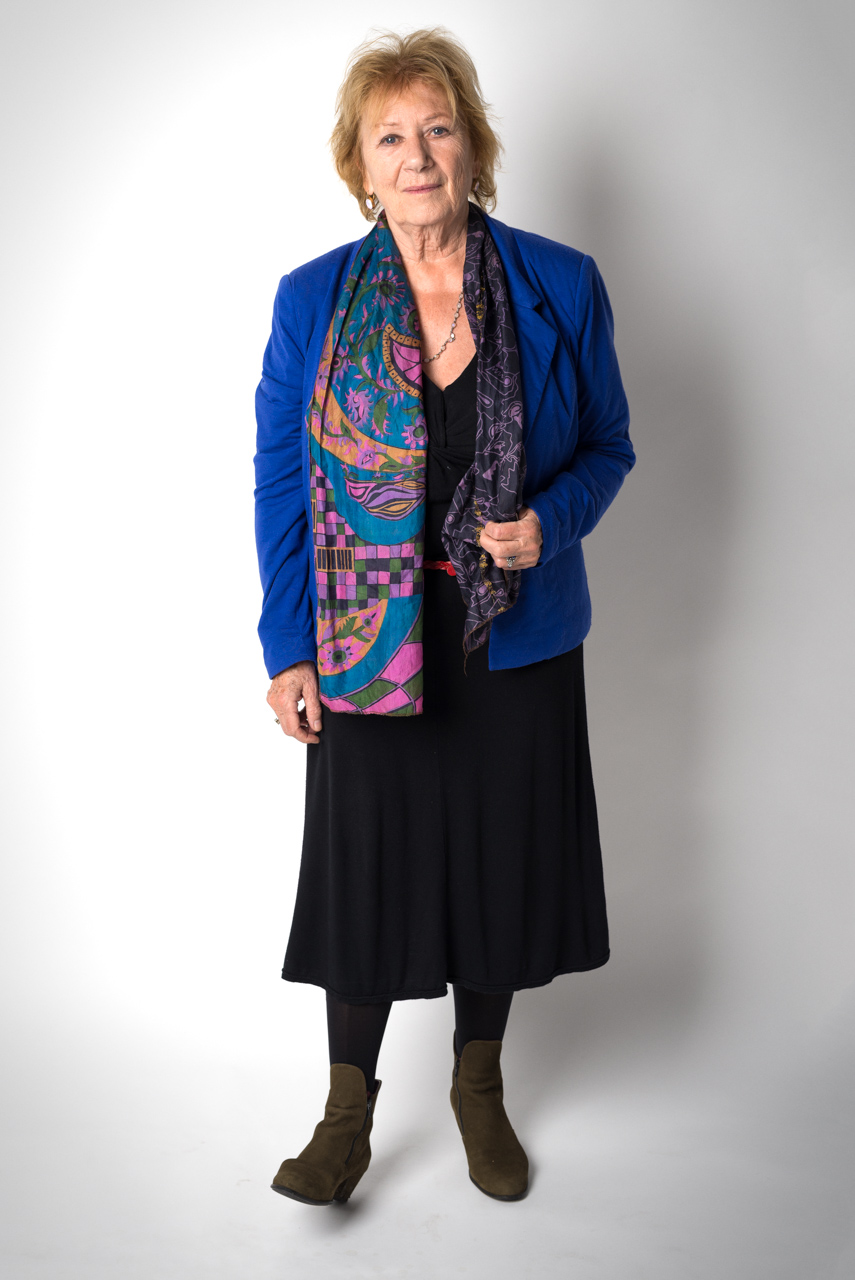 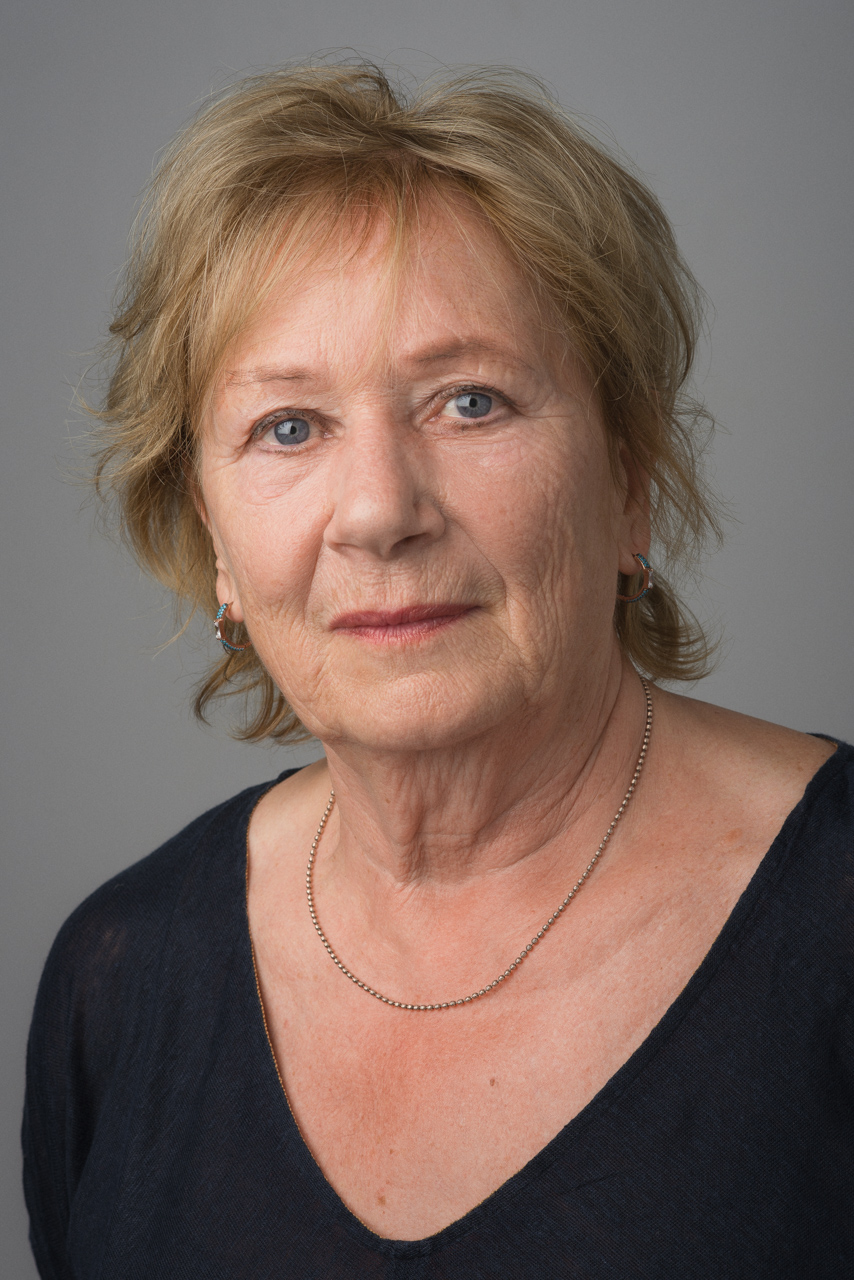