Growing up in a family of storytellers, Ozan Aydogan (1993) gets fascinated by the art of storytelling at a young age. The bedtime stories from Eastern Turkey that his parents tell him, the old fairytale books that his mother harvests at flea markets and the lively anecdotes that reach his bedroom from the living room, accompanied by the sweet smell of raki and the sounds of the saz. Witnessing all those stories arouses an interest in him that has never shown itself to him before. And so it doesn’t take long before his first works see the light of day. Those are raps at first. But after reading Lord Byron during high school on the advice of a friend, he starts writing poetry. Between those two streams the seed is planted that will later germinate into spoken word.

After a few years, during his internship at Artiance, a center for the arts, a new love appears before him; acting. While doing his first play, immediately writing all of its songs and contributing by writing mono- and dialogues, he has his first experiences with playwriting. From that moment on he keeps telling stories. He has done so in co-operation with High On Type and RAUM with his binaural spoken word installation Beautiful Creatures, in Athens with Dries Verhoeven’s Phobiarama, in the Videoland series Amsterdam Vice in which he plays a guest role, in Paris at the Poetry Slam World Championship – after becoming Poetry Slam Champion of the Netherlands in 2018 – and with a starring role in the theater in Orkater’s The Stranger with which he has toured throughout the Netherlands.

In 2022 Ozan appeared as Matthew in Robert Icke’s Judas at International Theater Amsterdam, as well as Wehsal in the FC Bergman and International Theater Amsterdam co-production The Magic Mountain (based on the eponymous novel by Thomas Mann) which was programmed voor the Edinburgh Festival ‘22. Ozan also works on his debut novel that is expected to be published in 2024.

Ozan graduated from Drama & Contemporary Music Theater at the University of the Arts in Amsterdam. 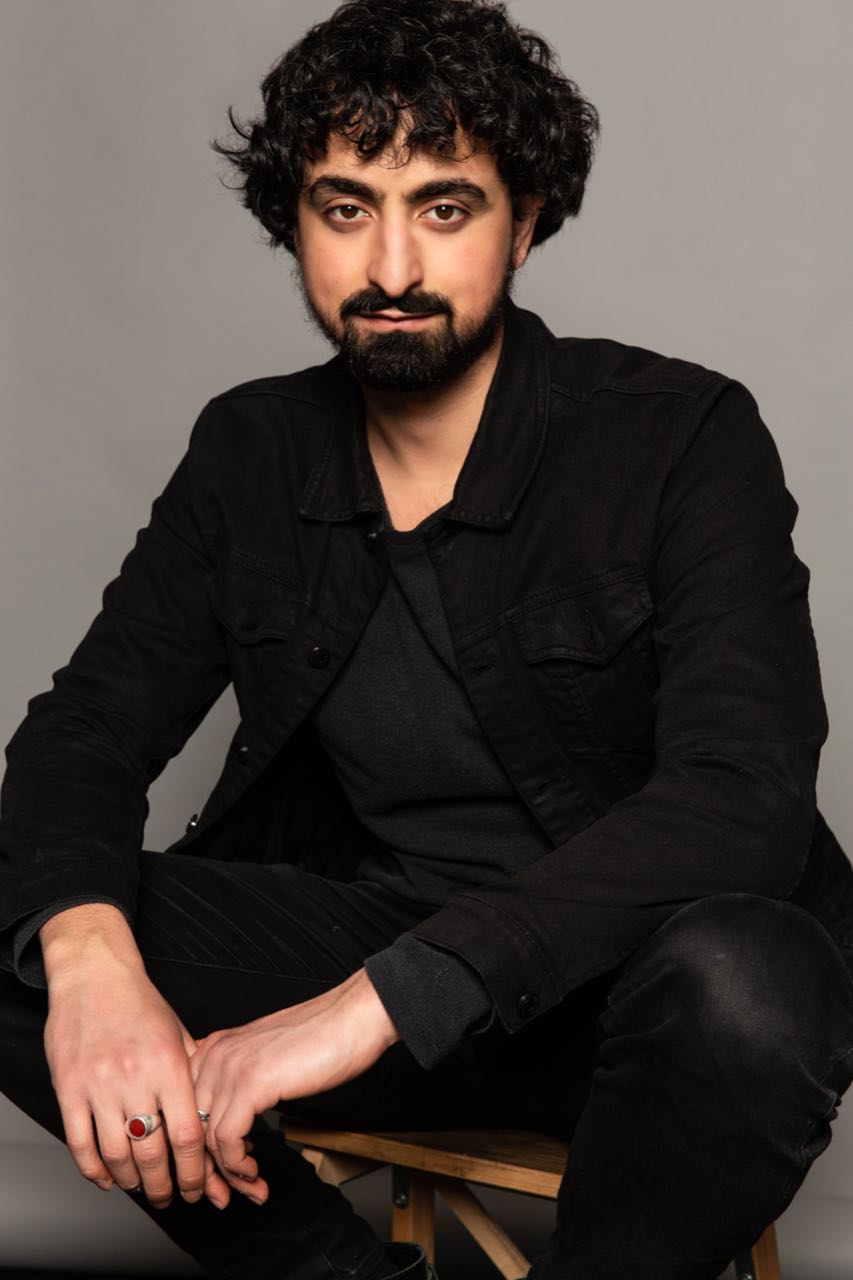 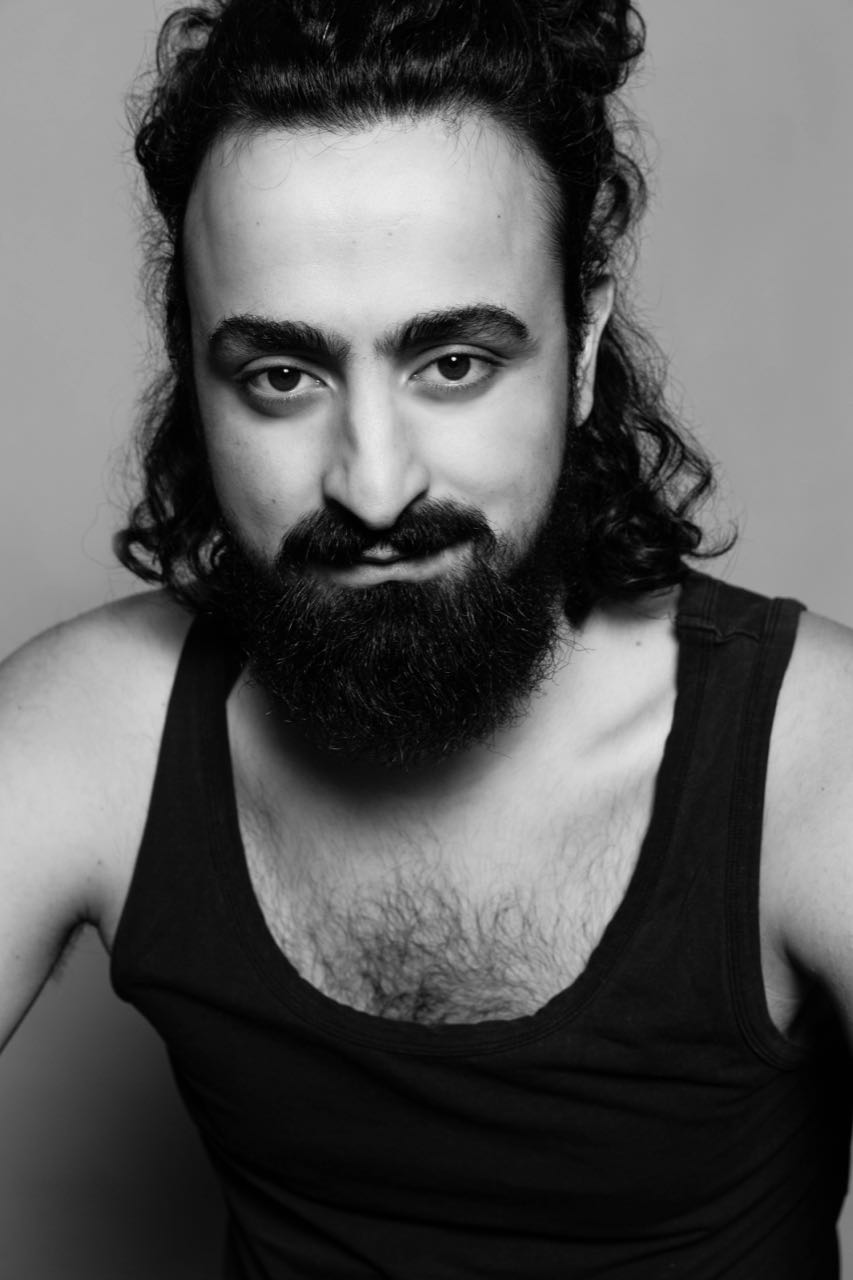 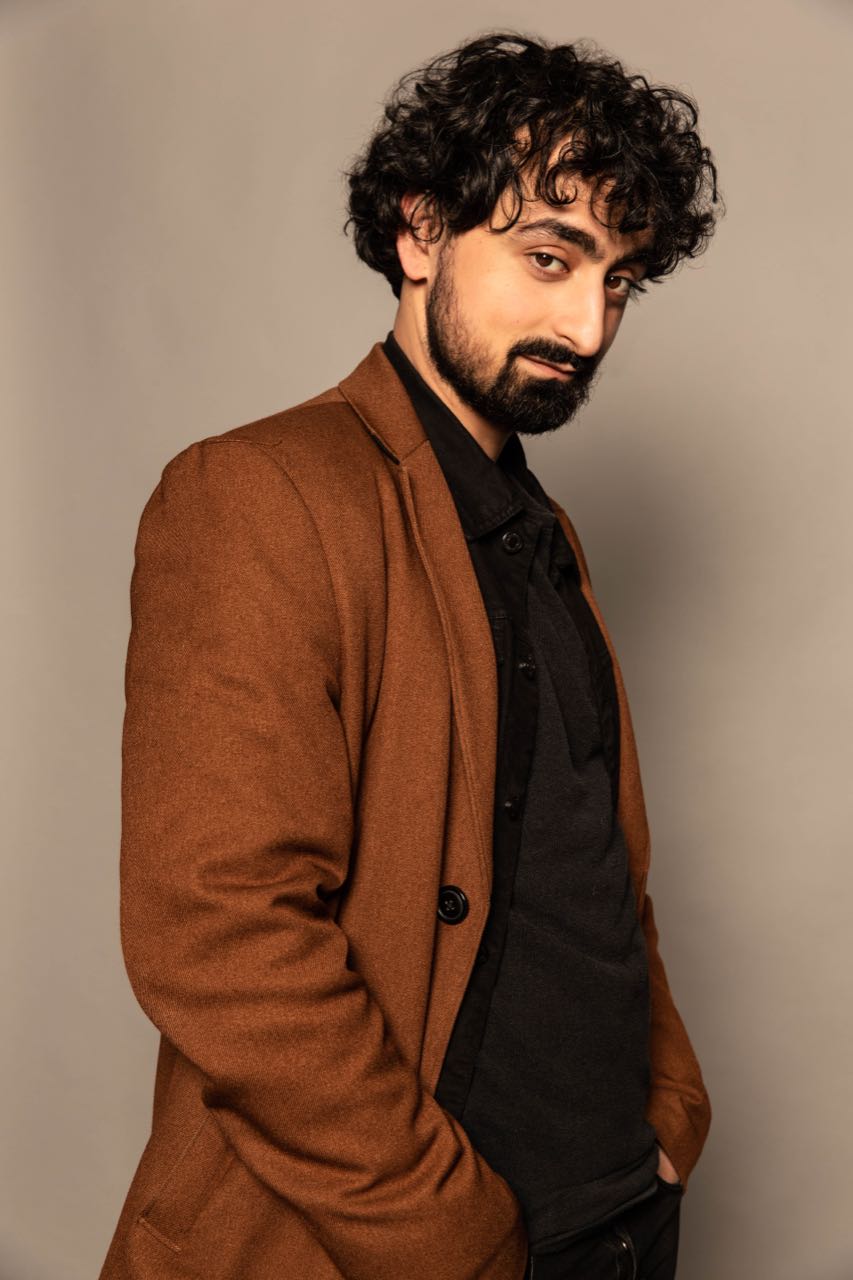 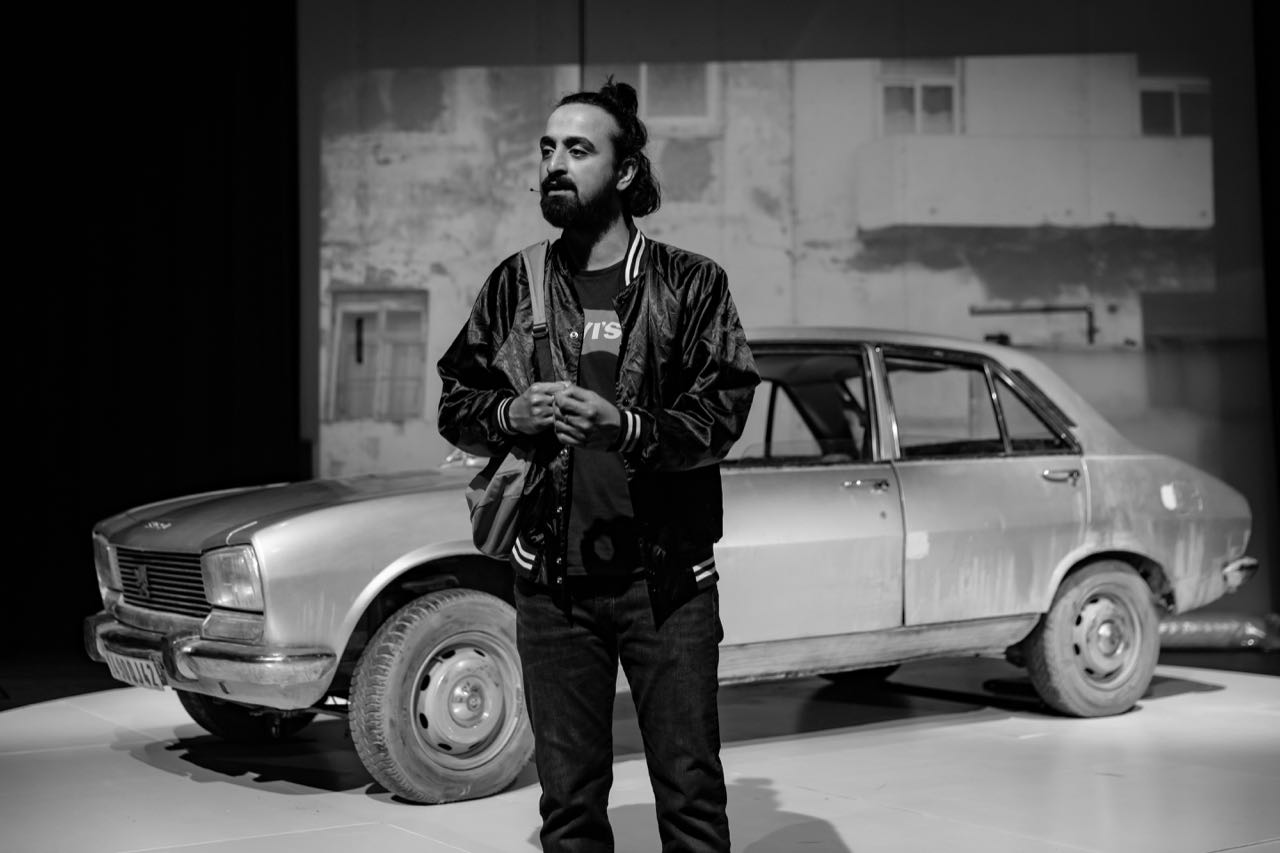 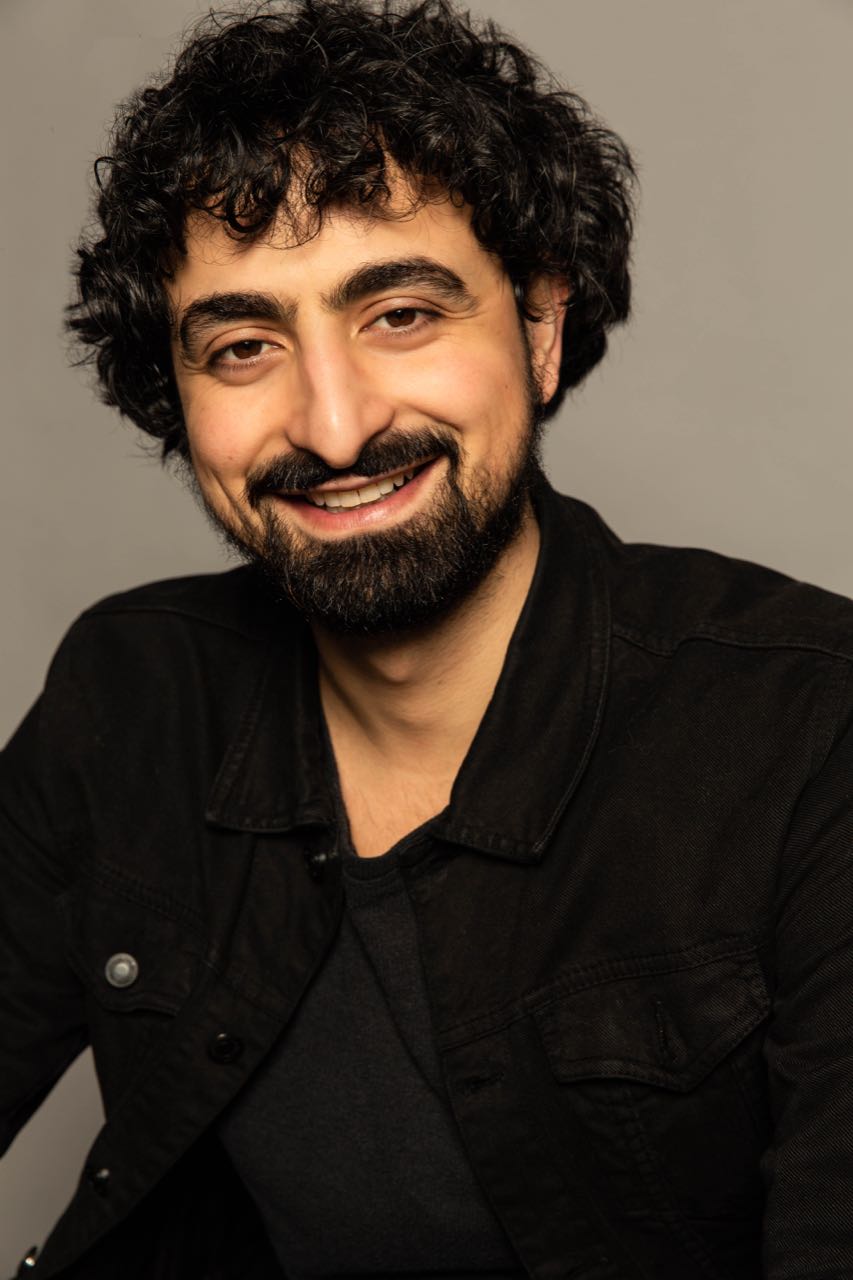 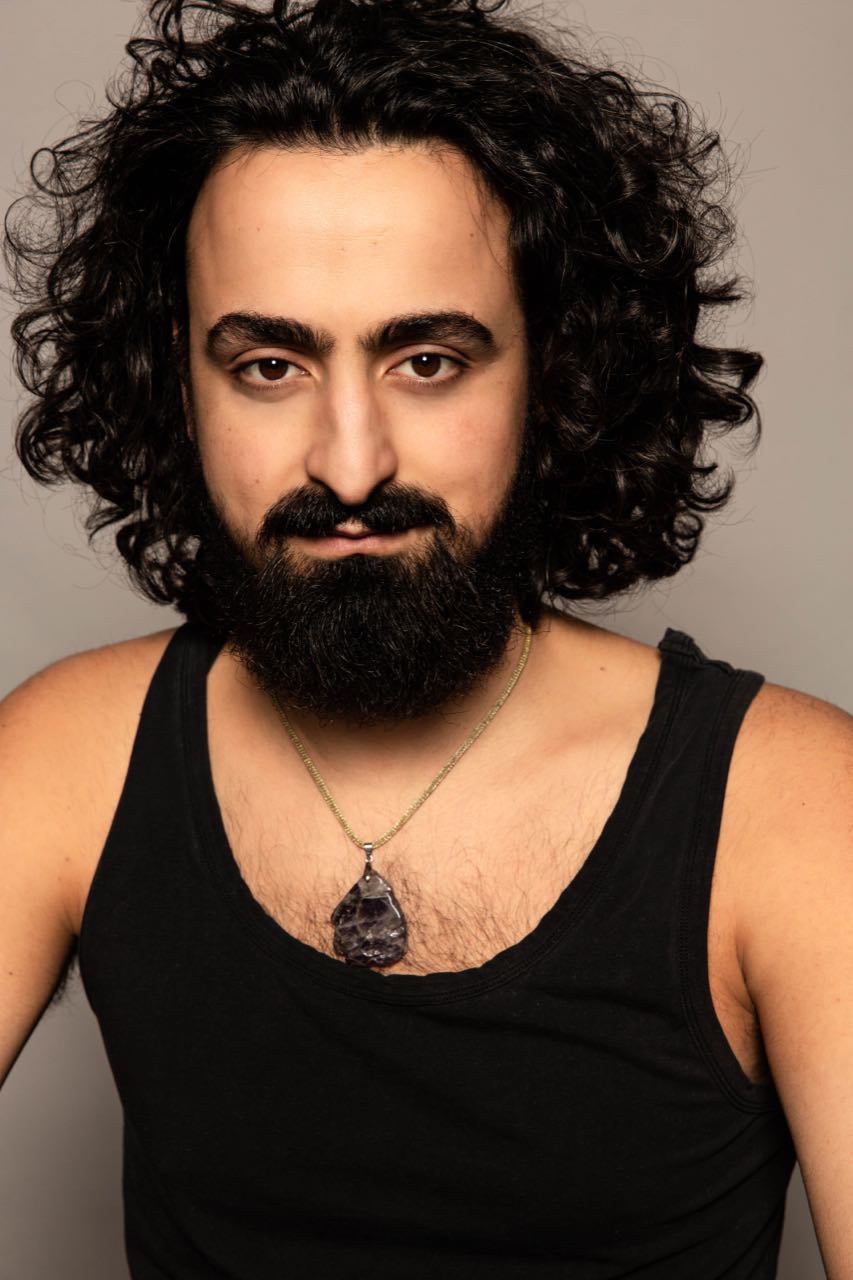 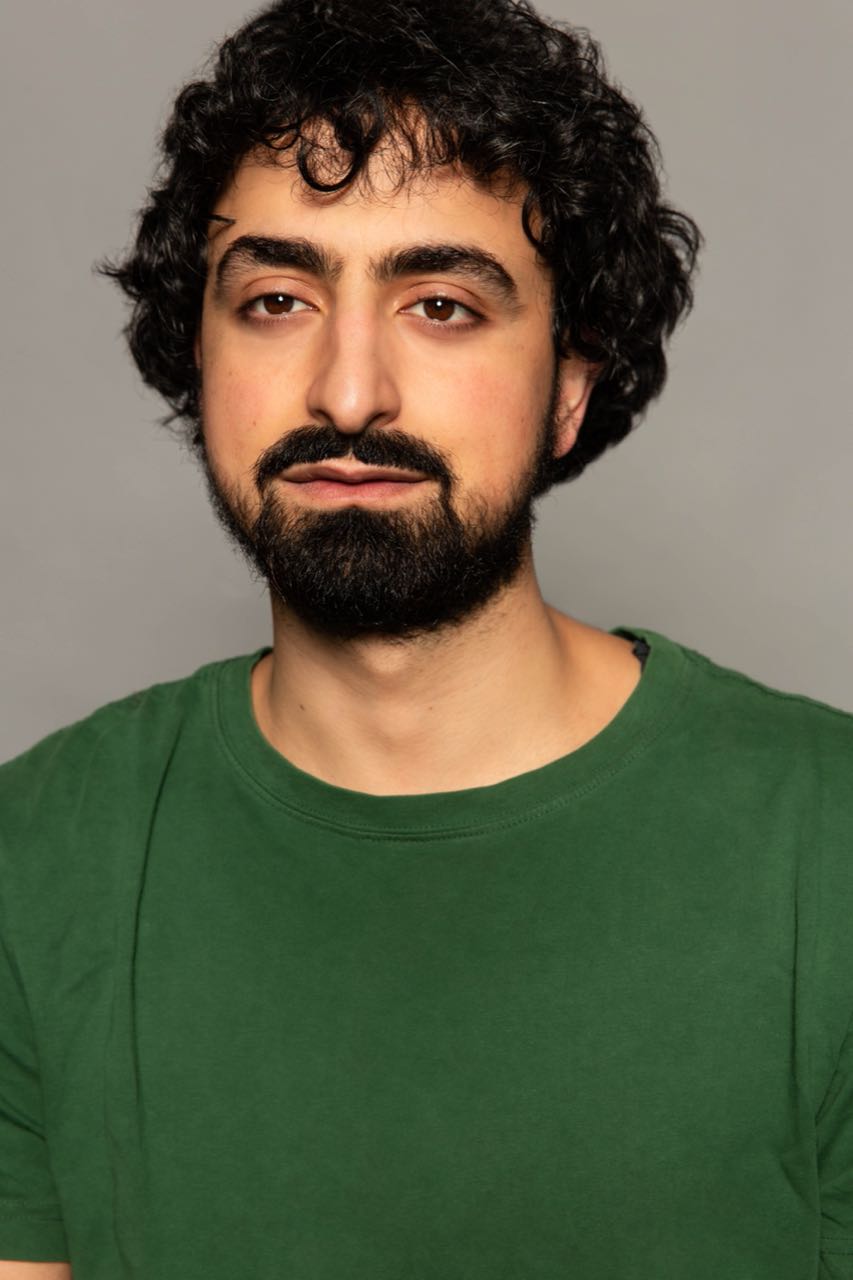 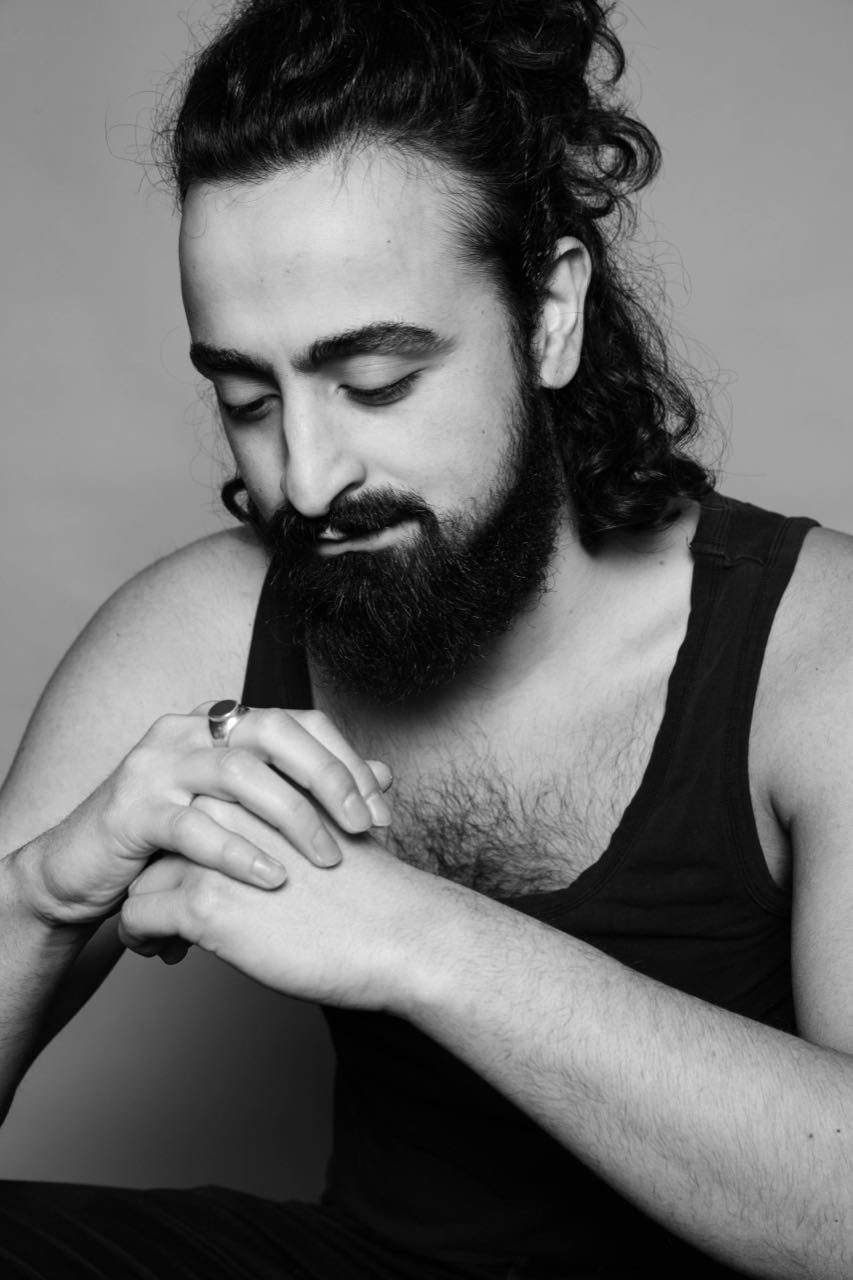 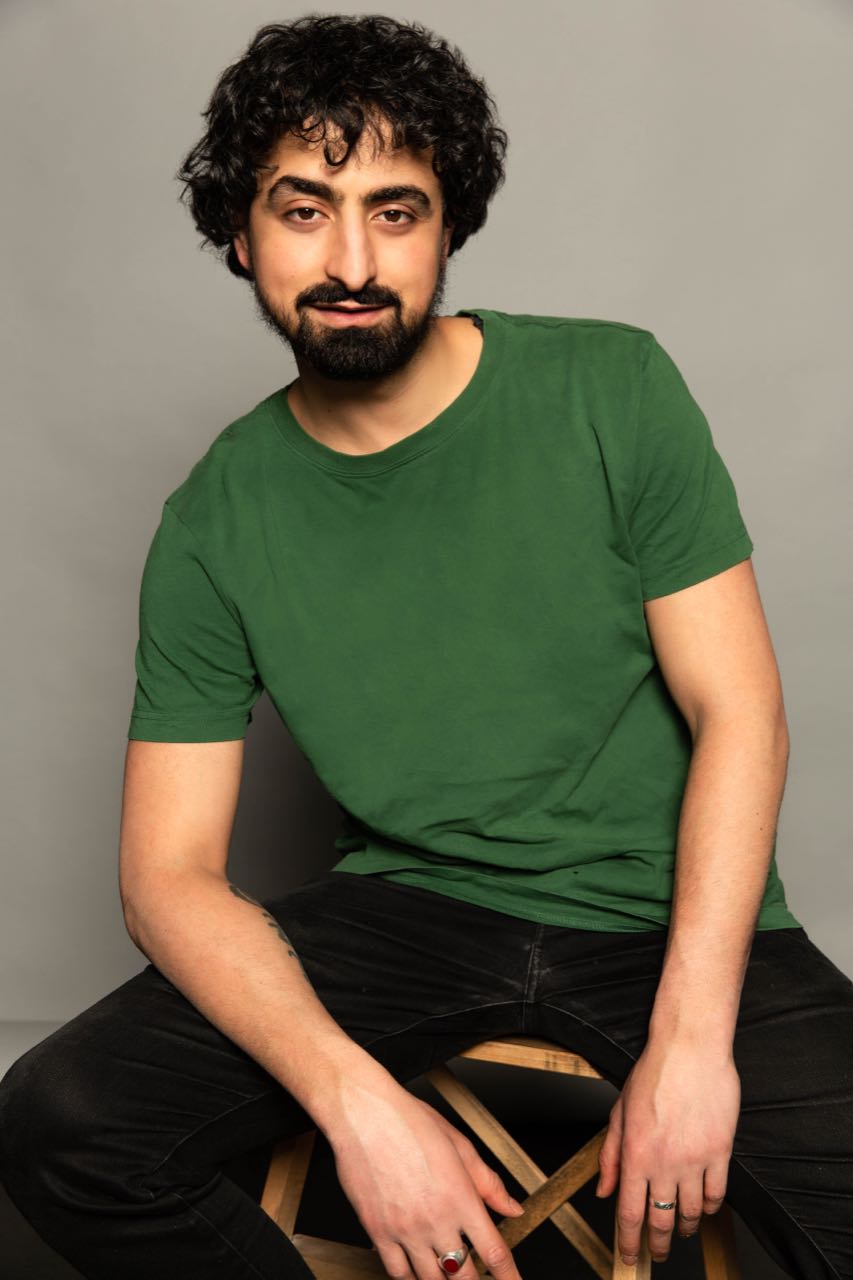 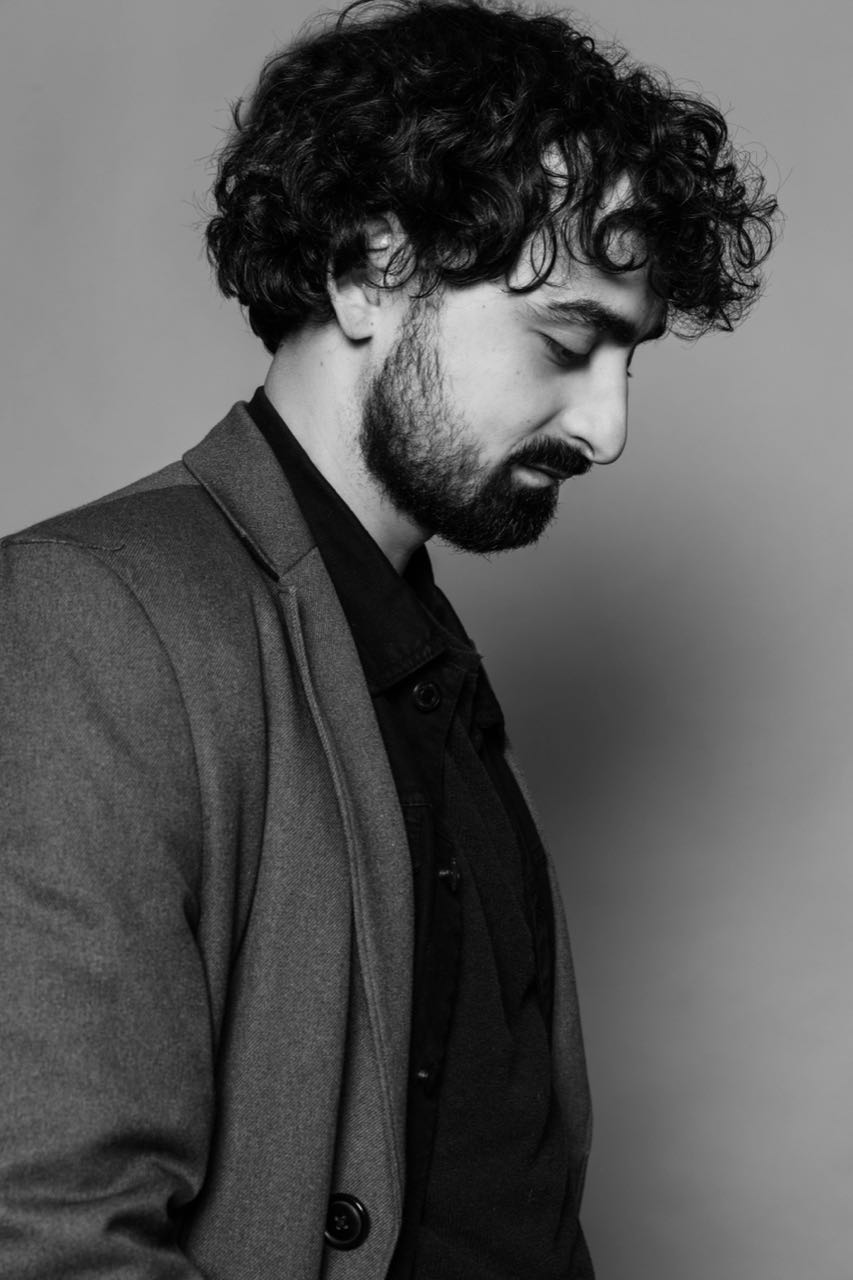