Last year she played in Het Pauperparadijs in Carré. Also, she played in Two Souls together with the Flemish Peter de Graef with whom she has collaborated for years.

She was awarded for best Actress in the TV series Ice and played main roles in Blauw Blauw, de Band, Deining and the television movie Vakantie in Eigen Land.

On screen, she was seen in De Hel van ‘63, 100% Coco New York, Retrospekt and Buiten is het Feest. For her role in De Storm she was nominated for a Golden Calf for Best Supporting Actress.

In 2019, she played the role of Elly in the musical Lazarus, by David Bowie and Ivo van Hove.

This year, Lottie can be seen in the feature film Mijn Beste Vriendin Anne Frank, directed by Ben Sombogaart. 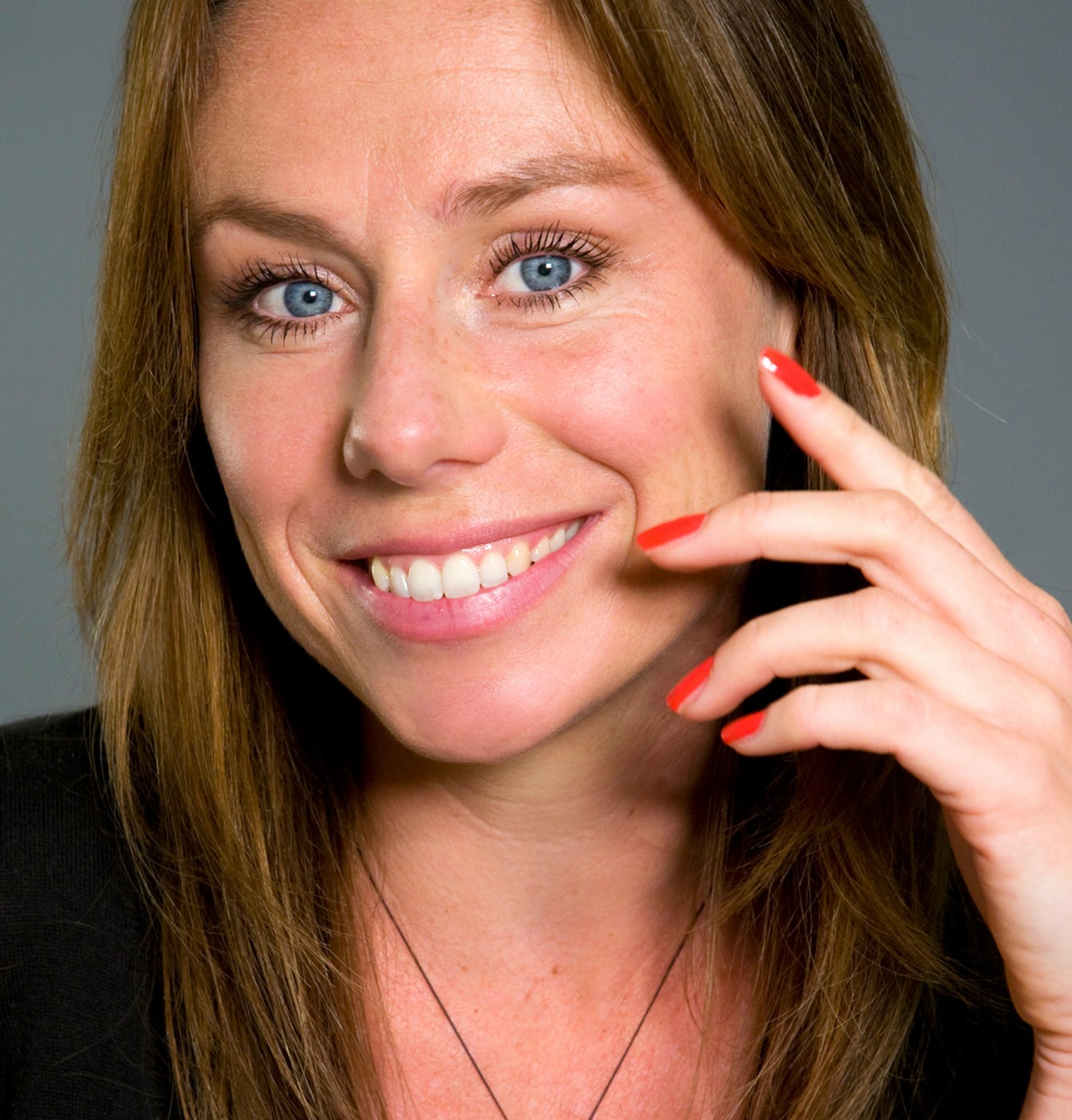 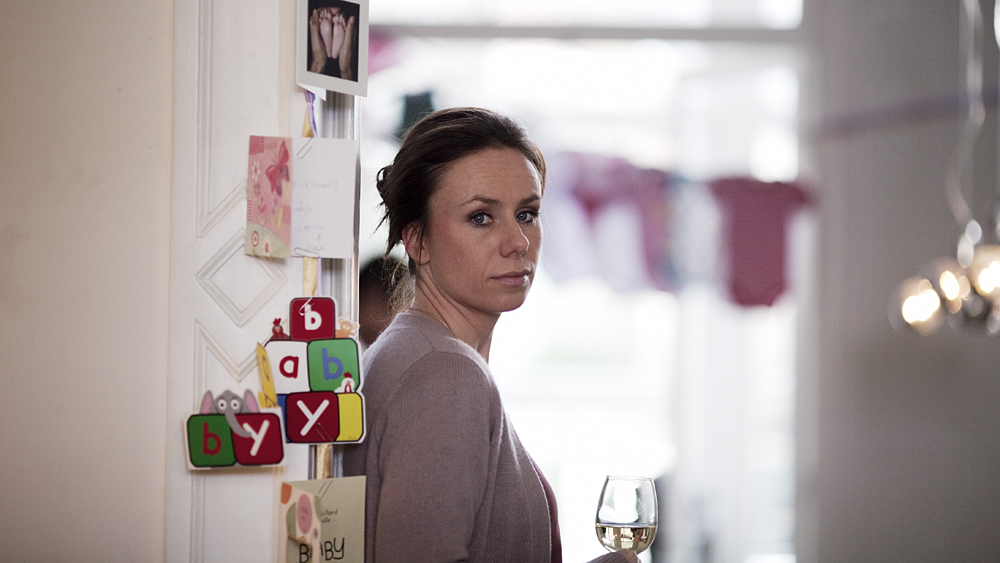 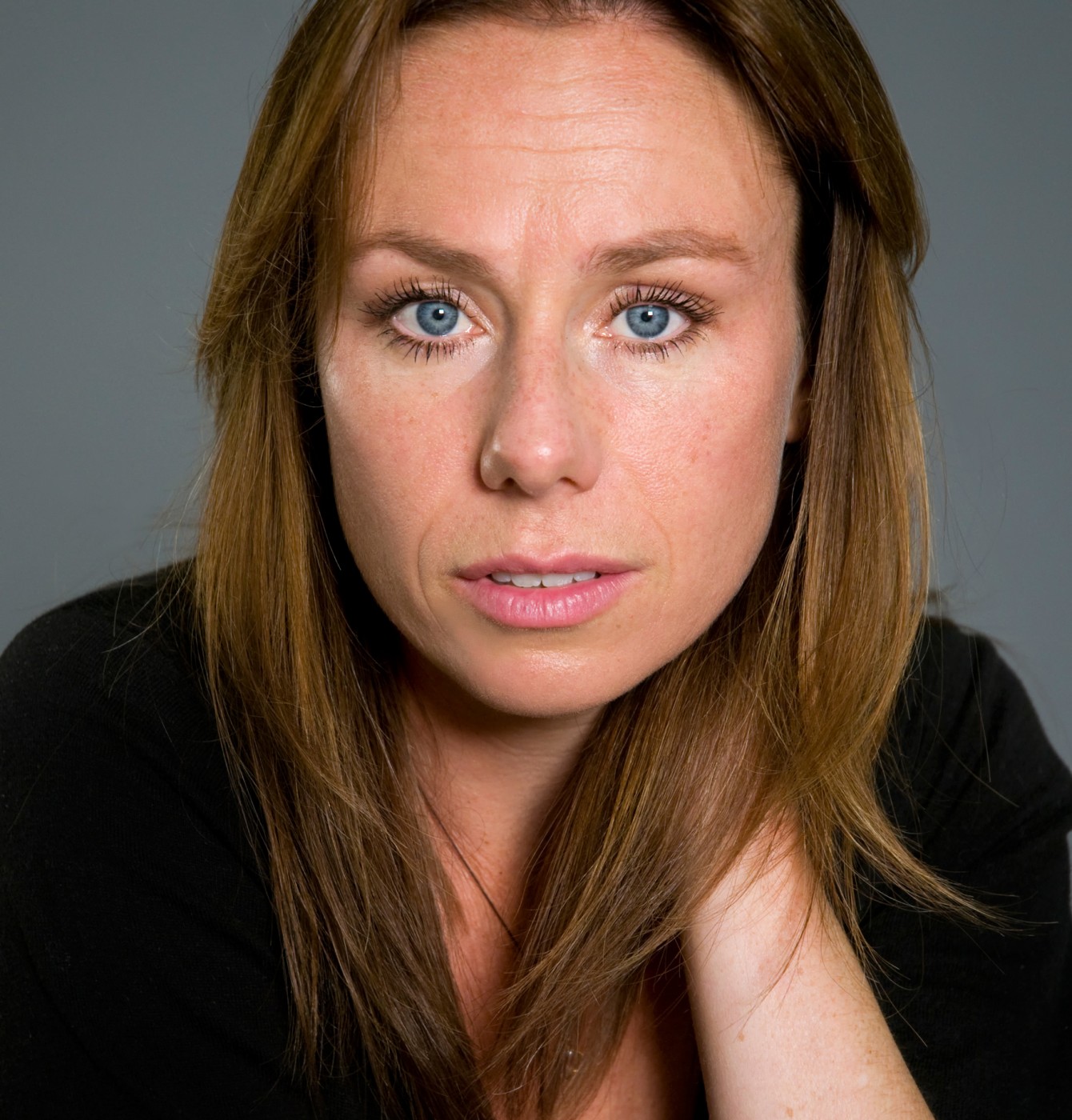 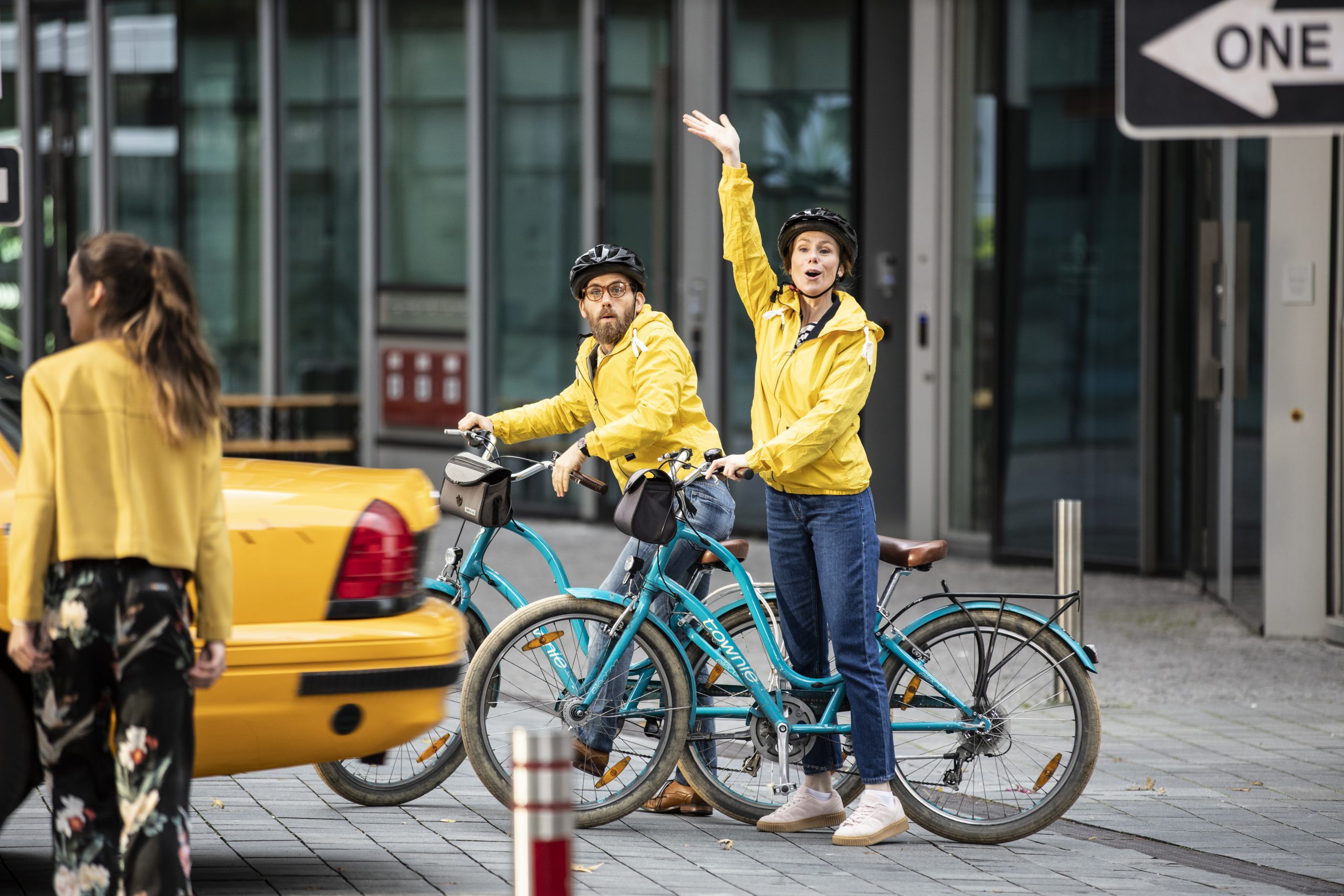 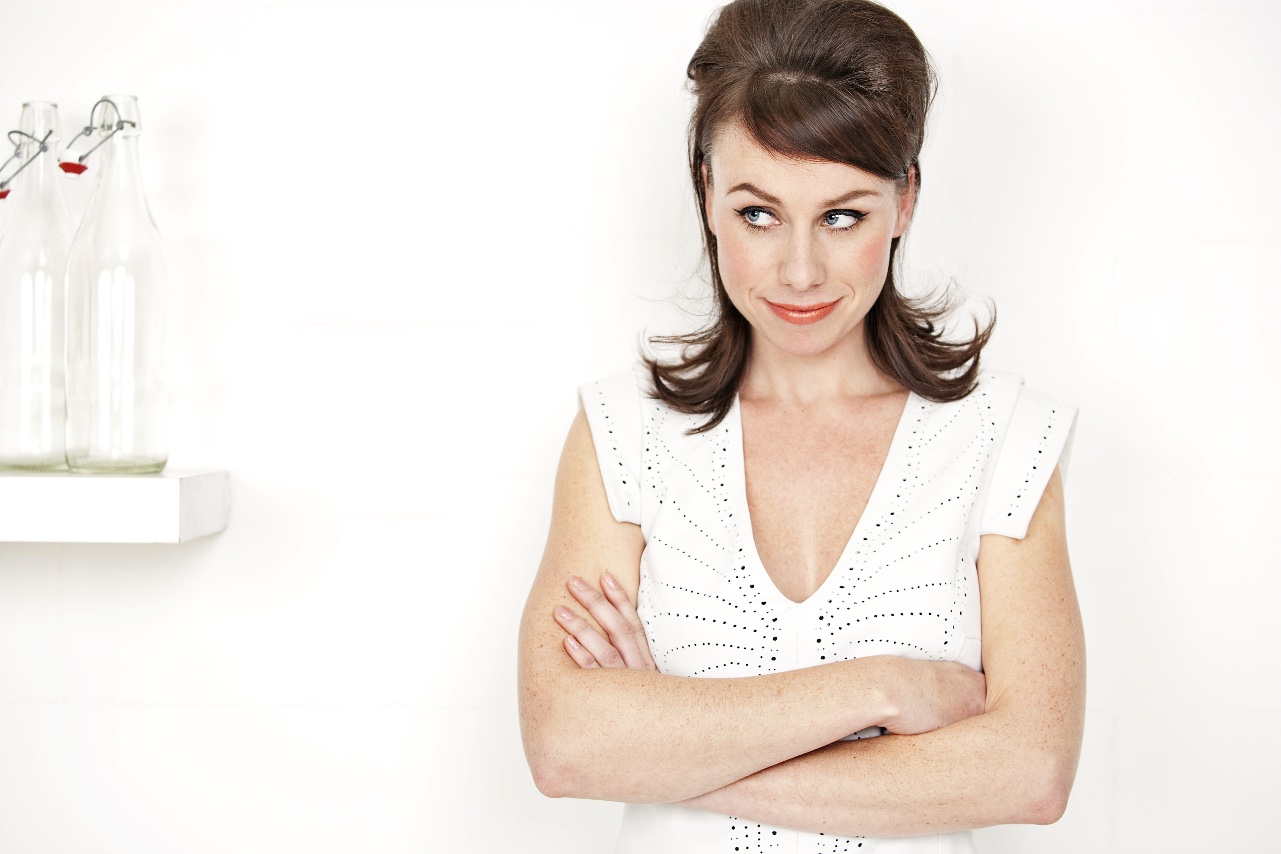 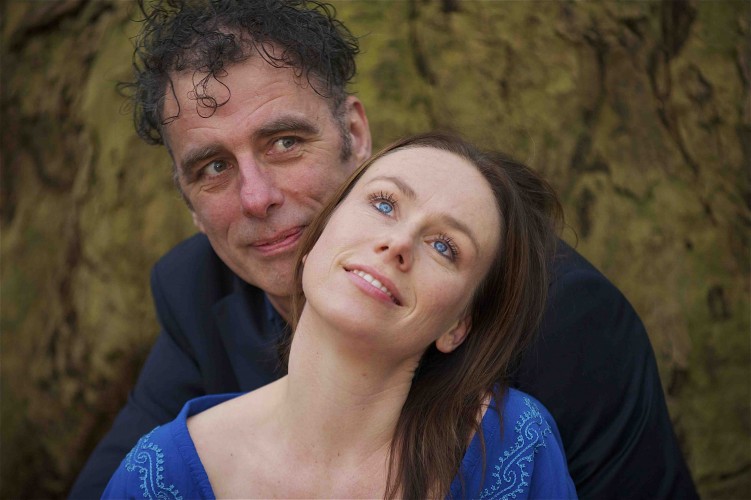 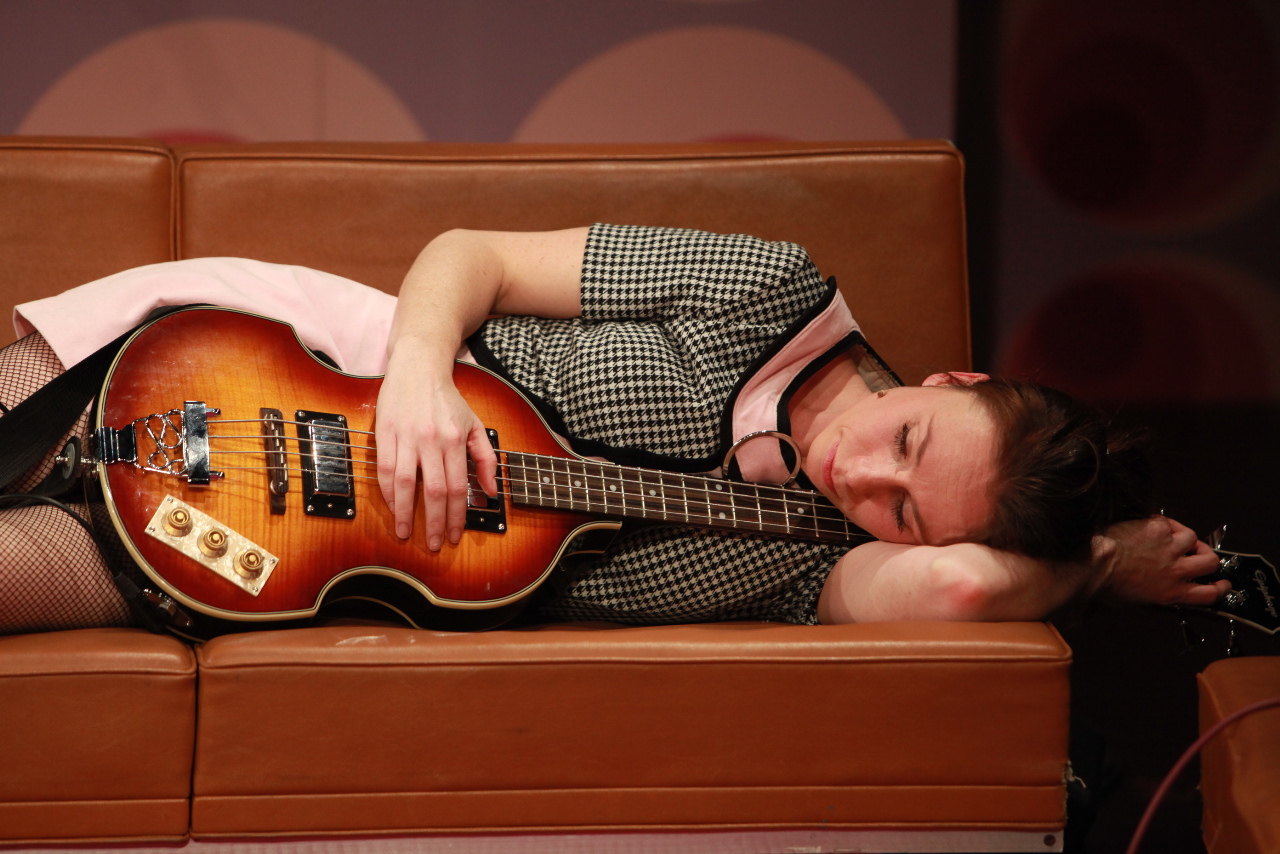 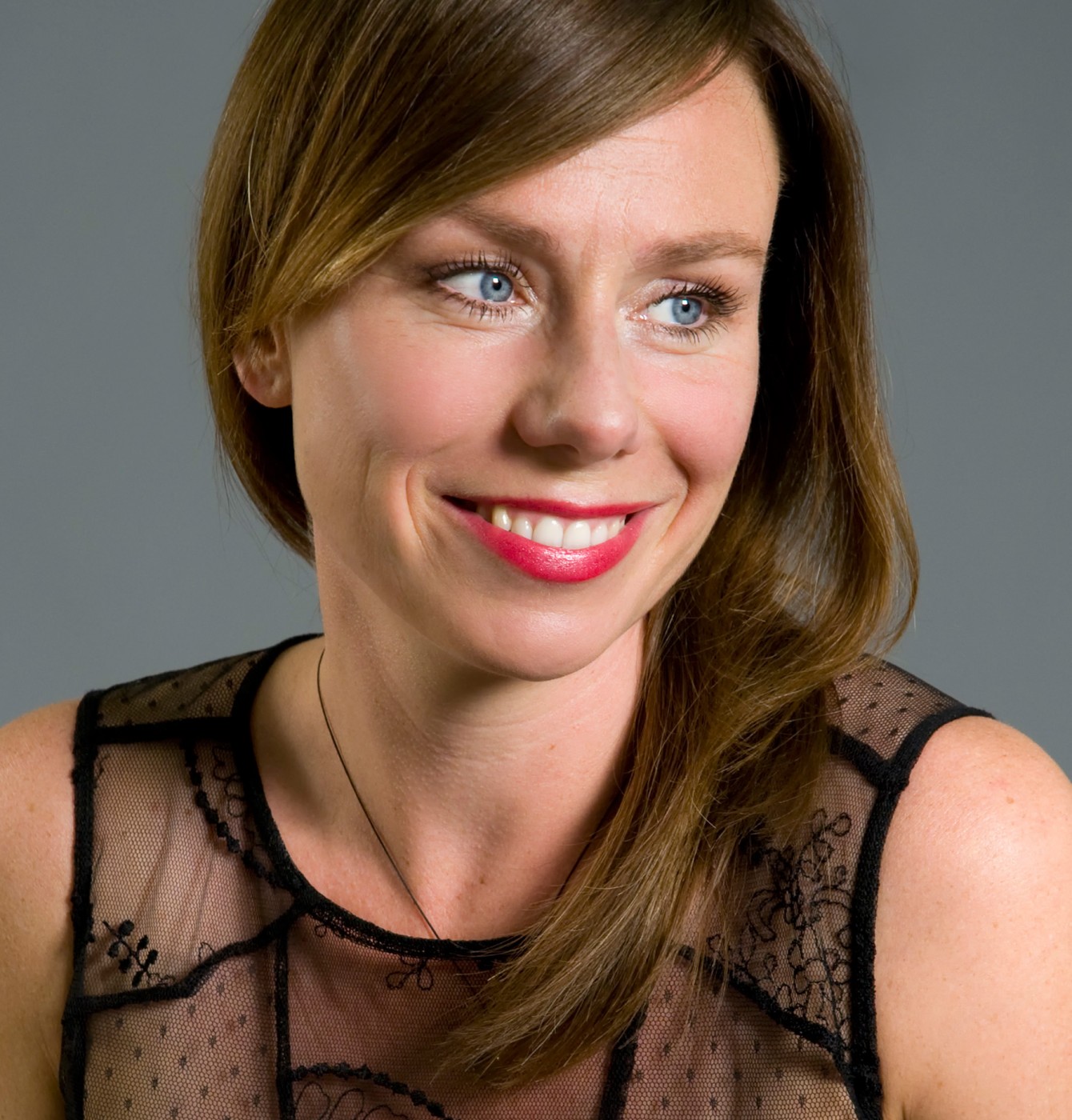 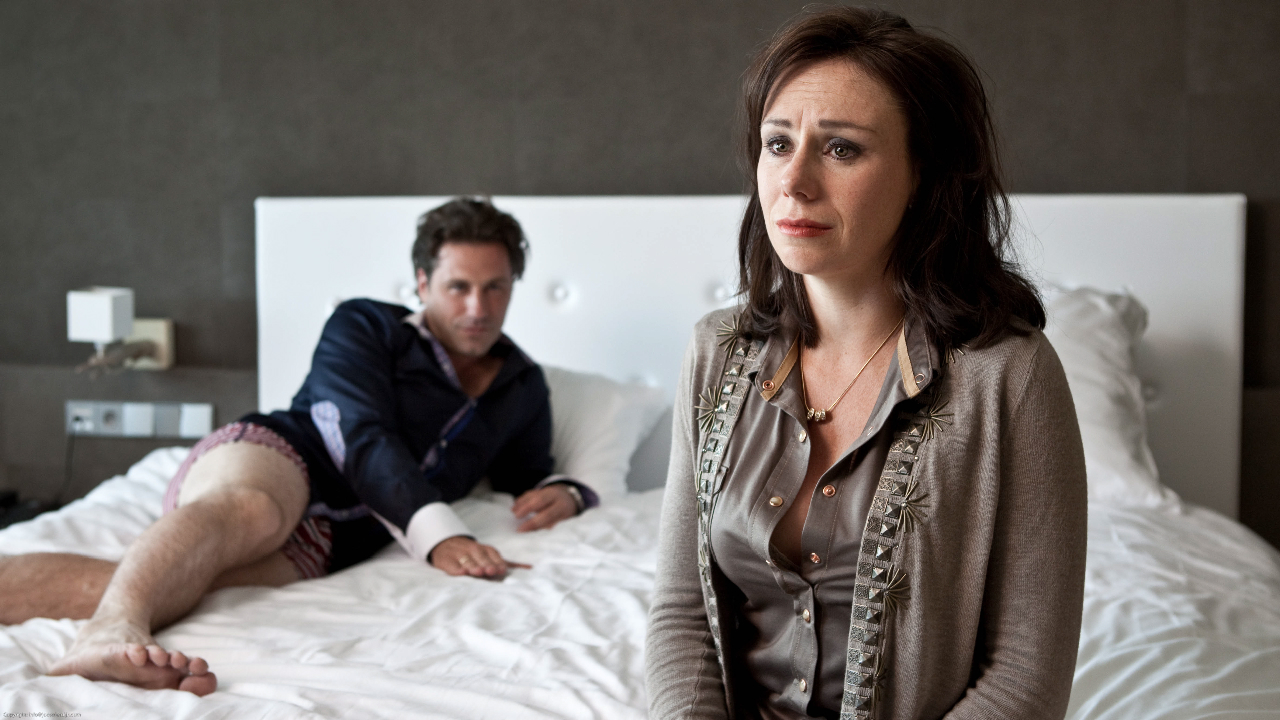 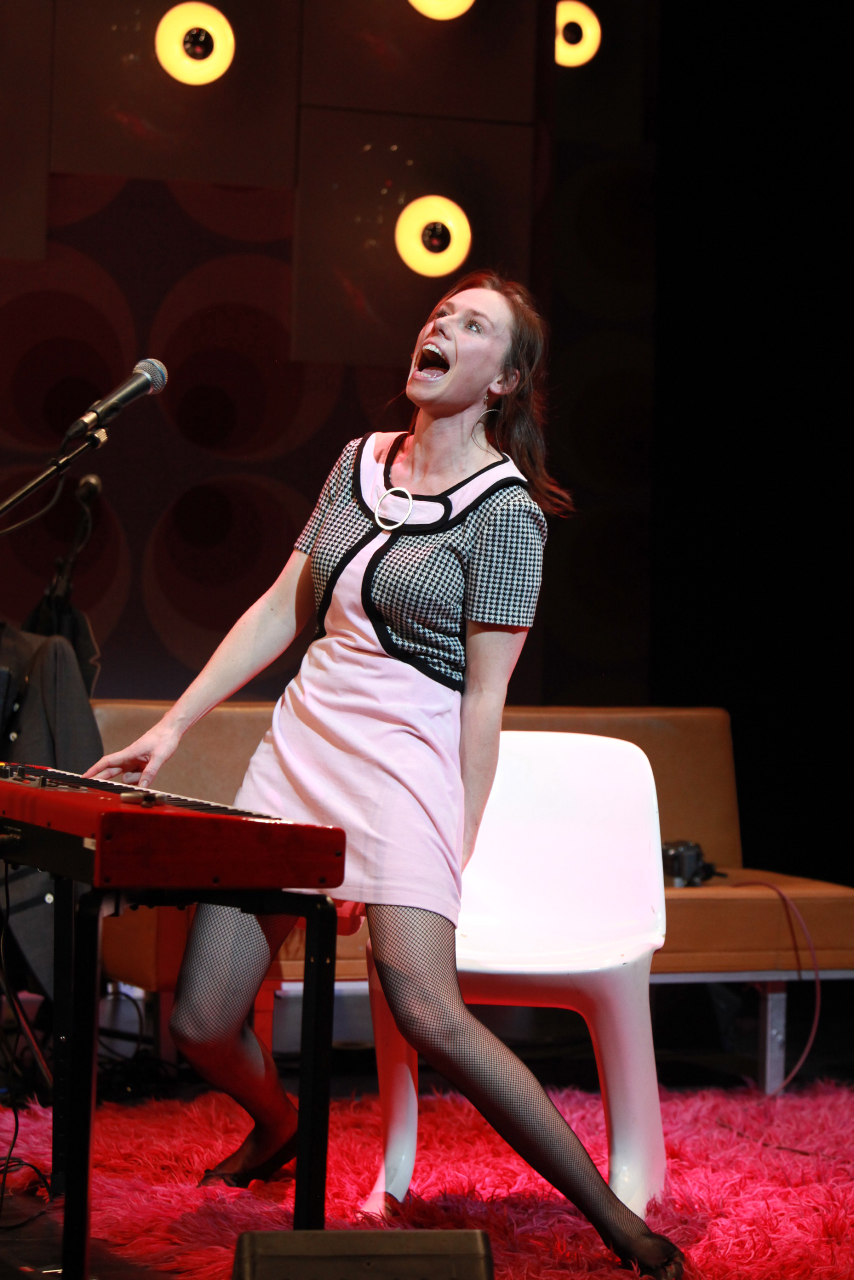 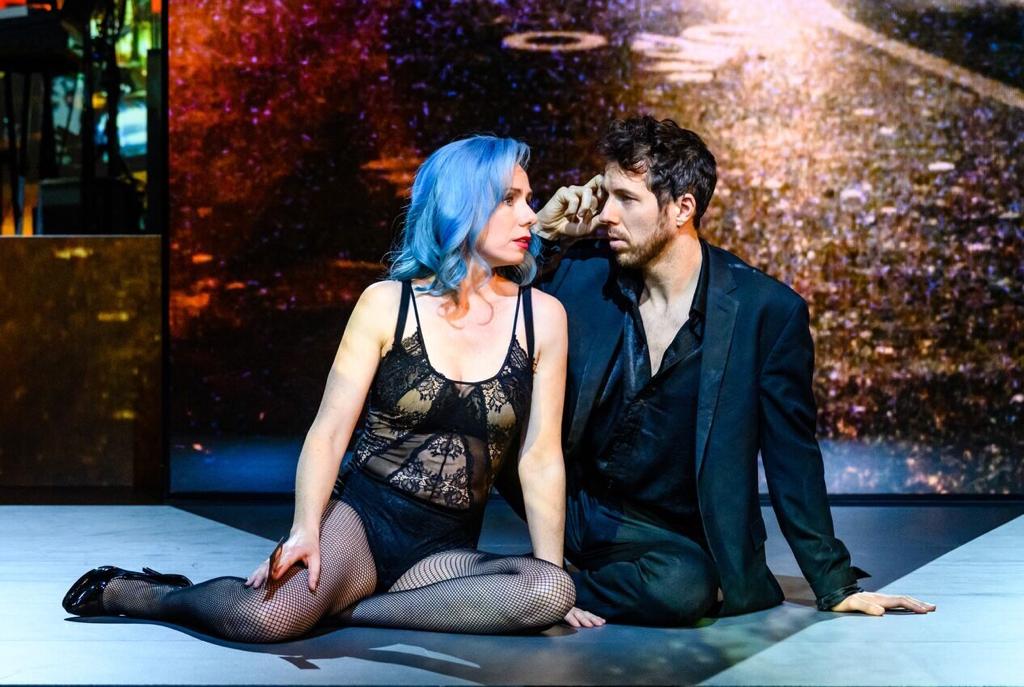 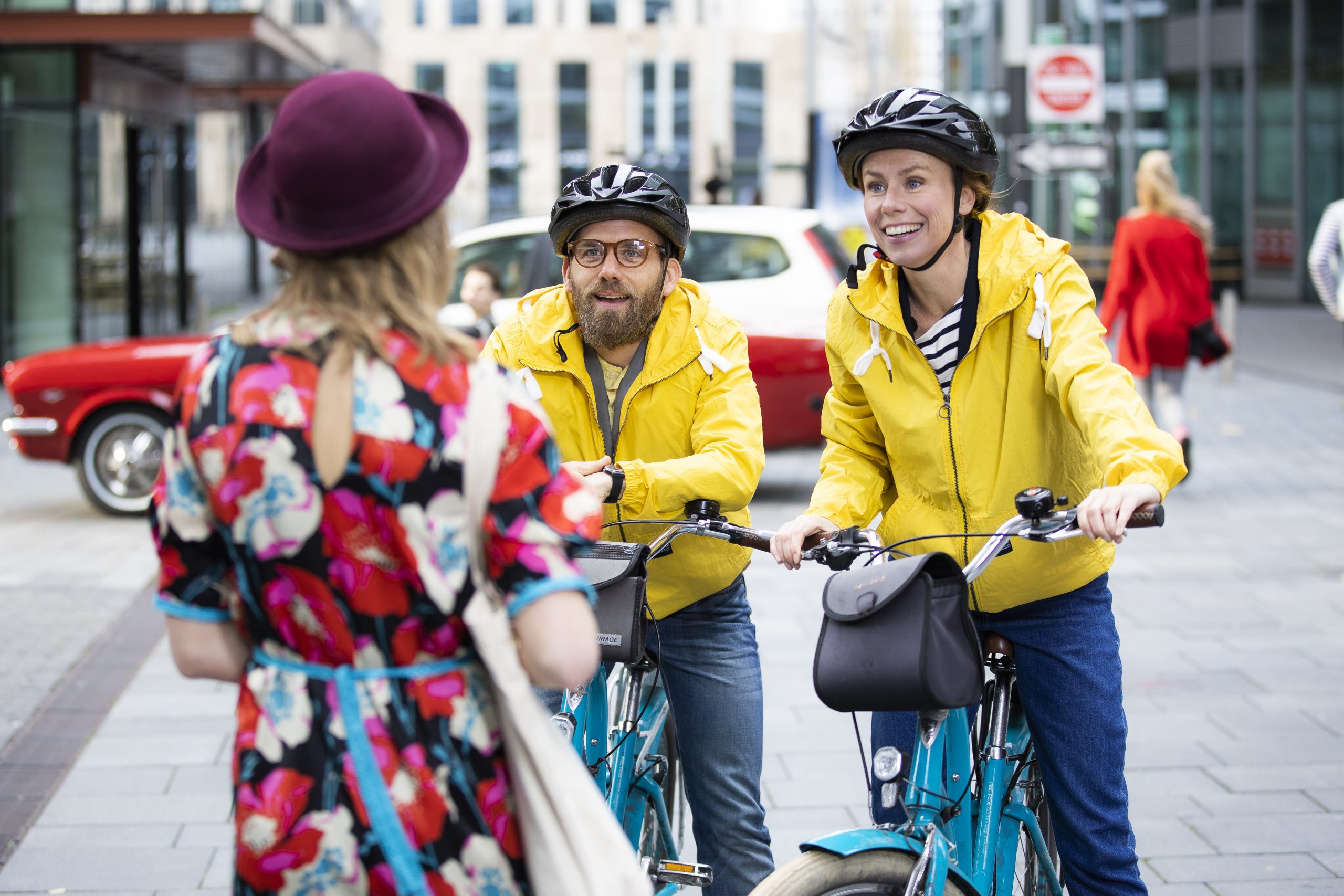 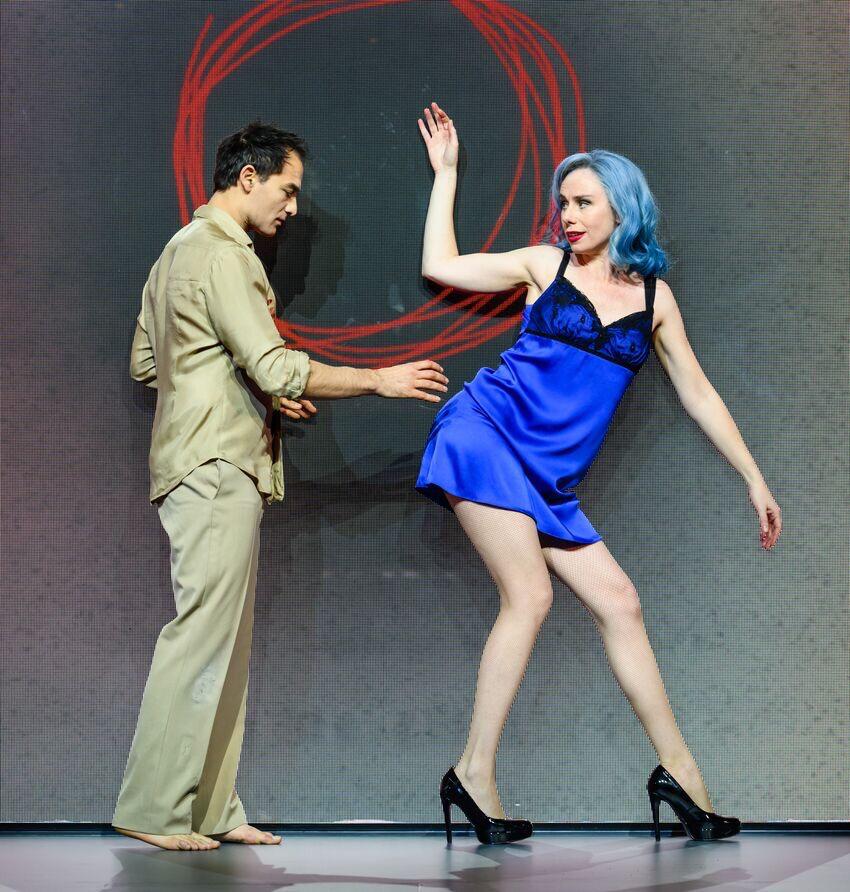 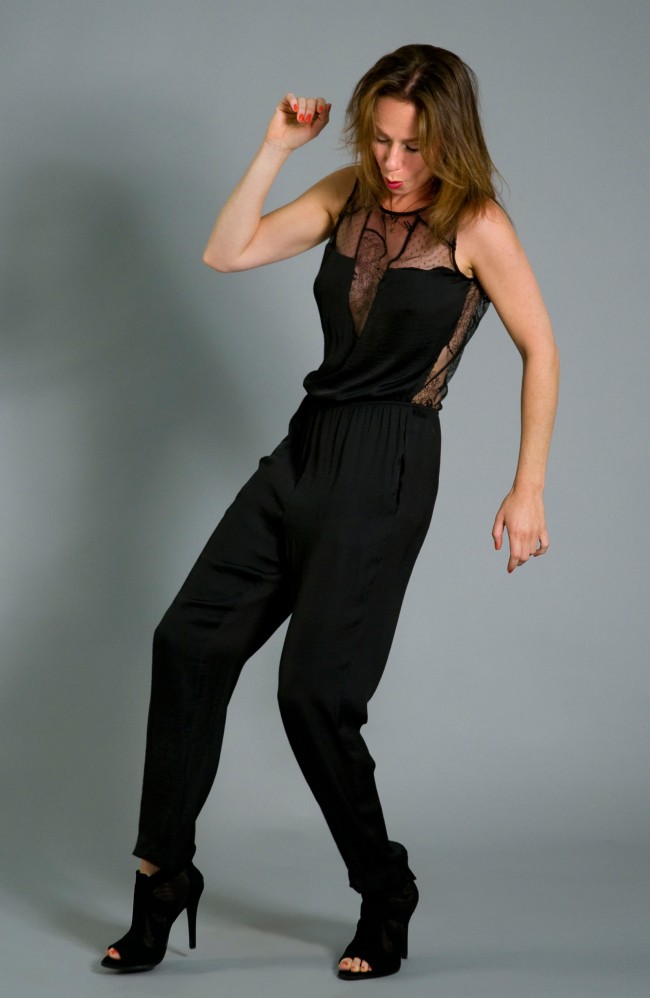 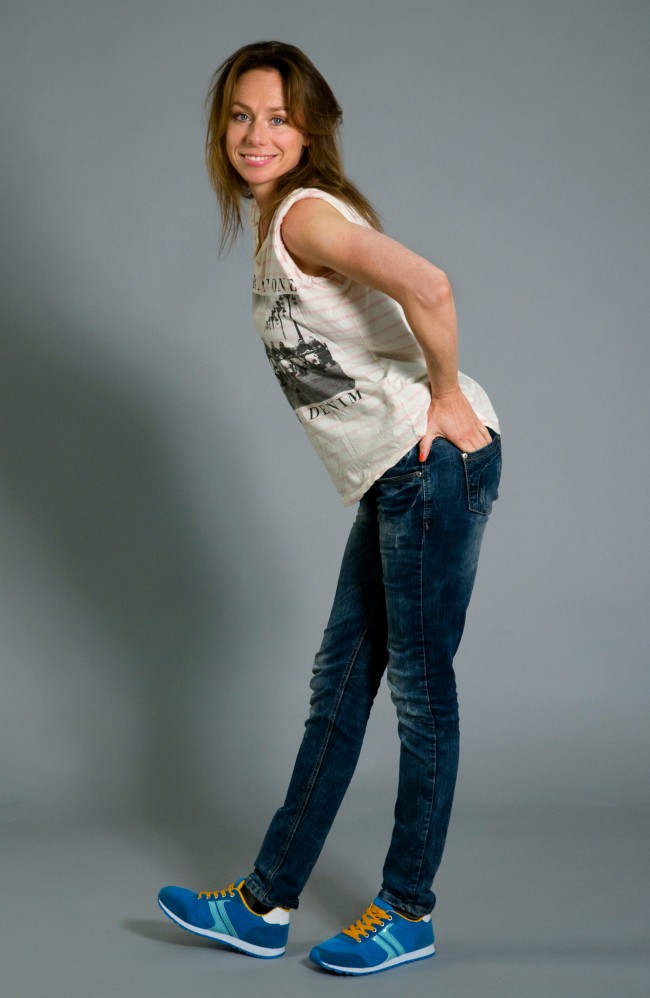