Juda Goslinga graduated from The Theatre Academy in Amsterdam in 1998. Subsequently, he played in various theatre and musical theatre performances, followed by many roles for television and film.

In 2013, he played one of the main roles in the opening film of the IFFR, The Resurrection of a Bastard (De Wederopstanding van een Klootzak). In the psychological drama Cornea, Juda played a strong leading role, for which he won the title of Best Actor at the Montelupo Film Festival in 2014.

In 2022 Juda will appear in the thriller Faithfully Yours and in 2023 Juda will feature in Toen we van de Duitsers verloren, the new film by Guido van Driel. 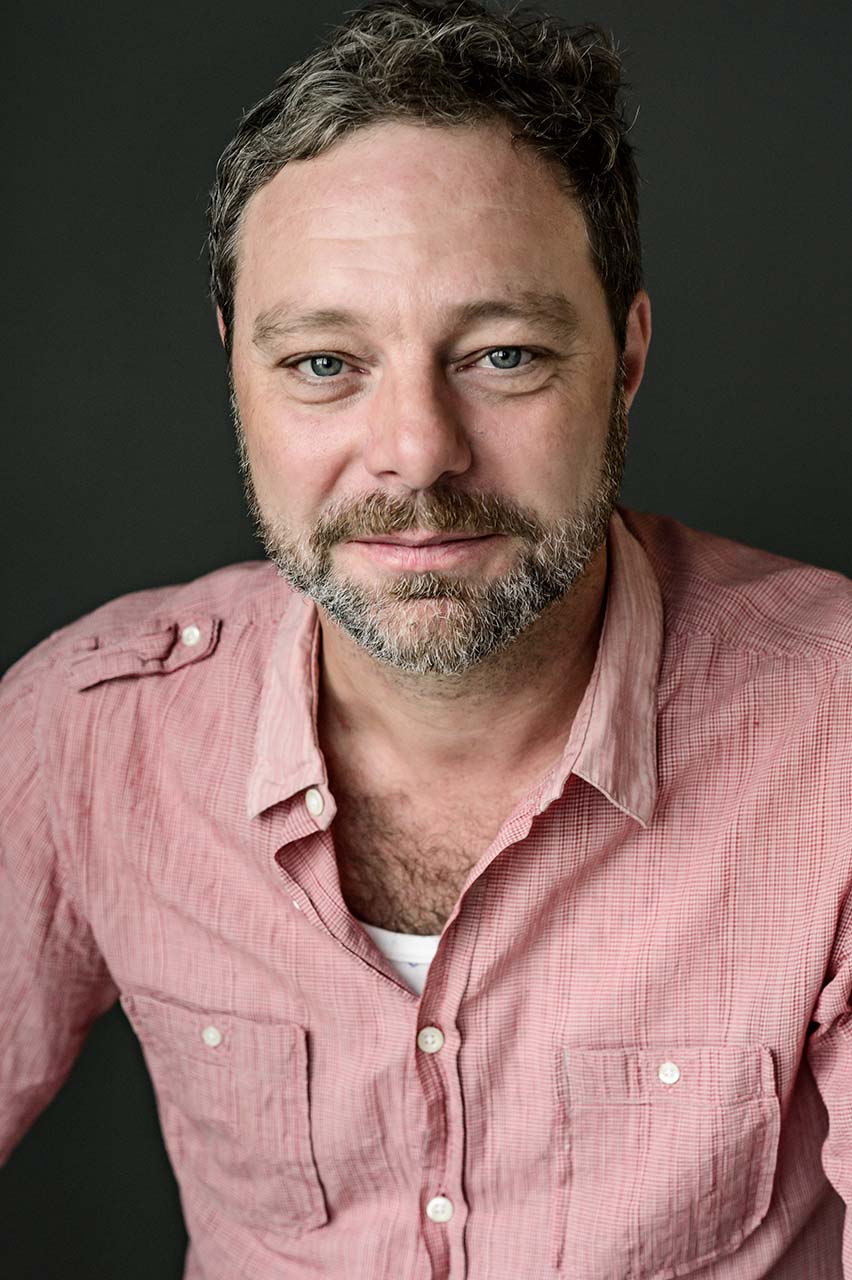 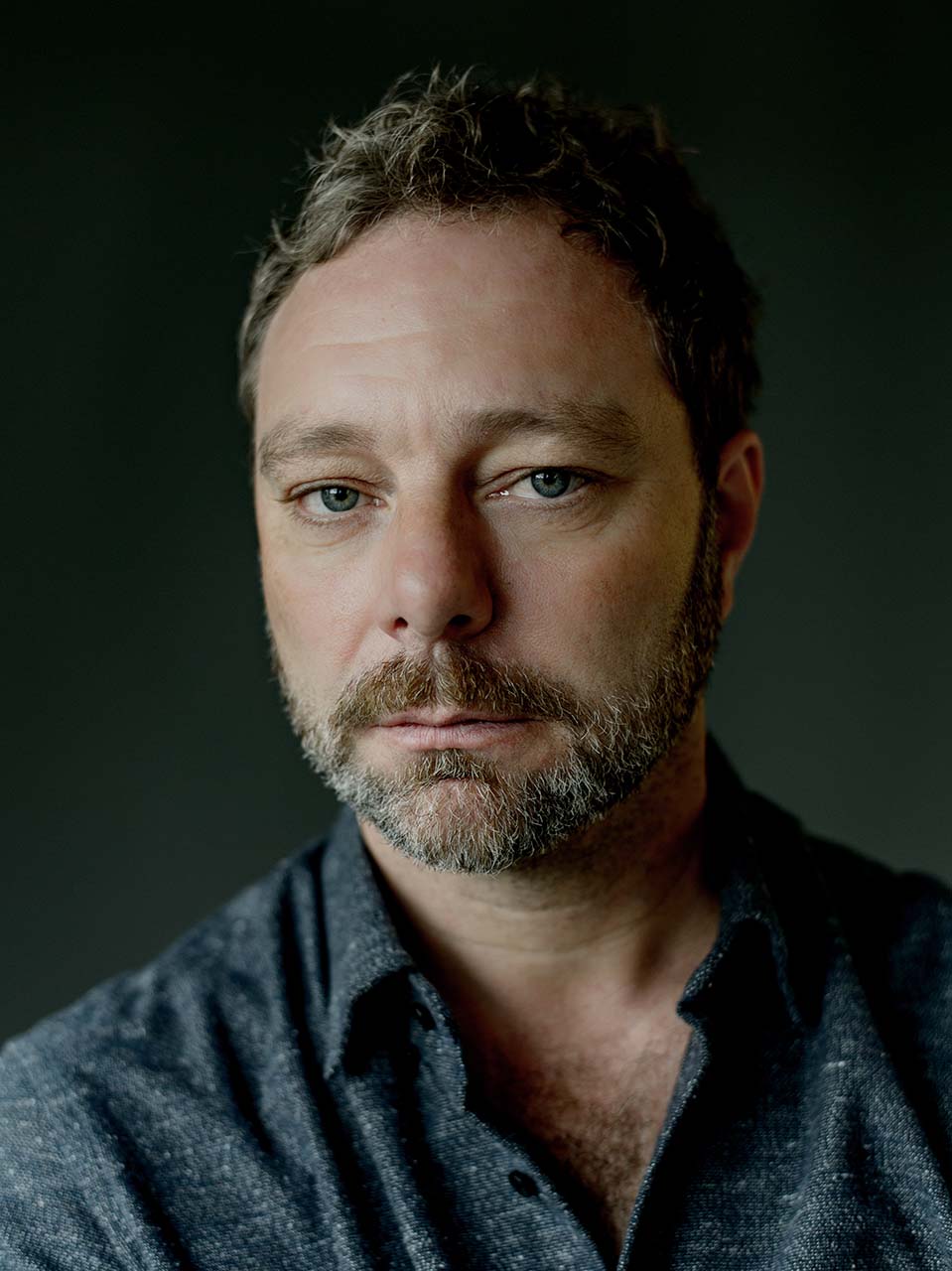 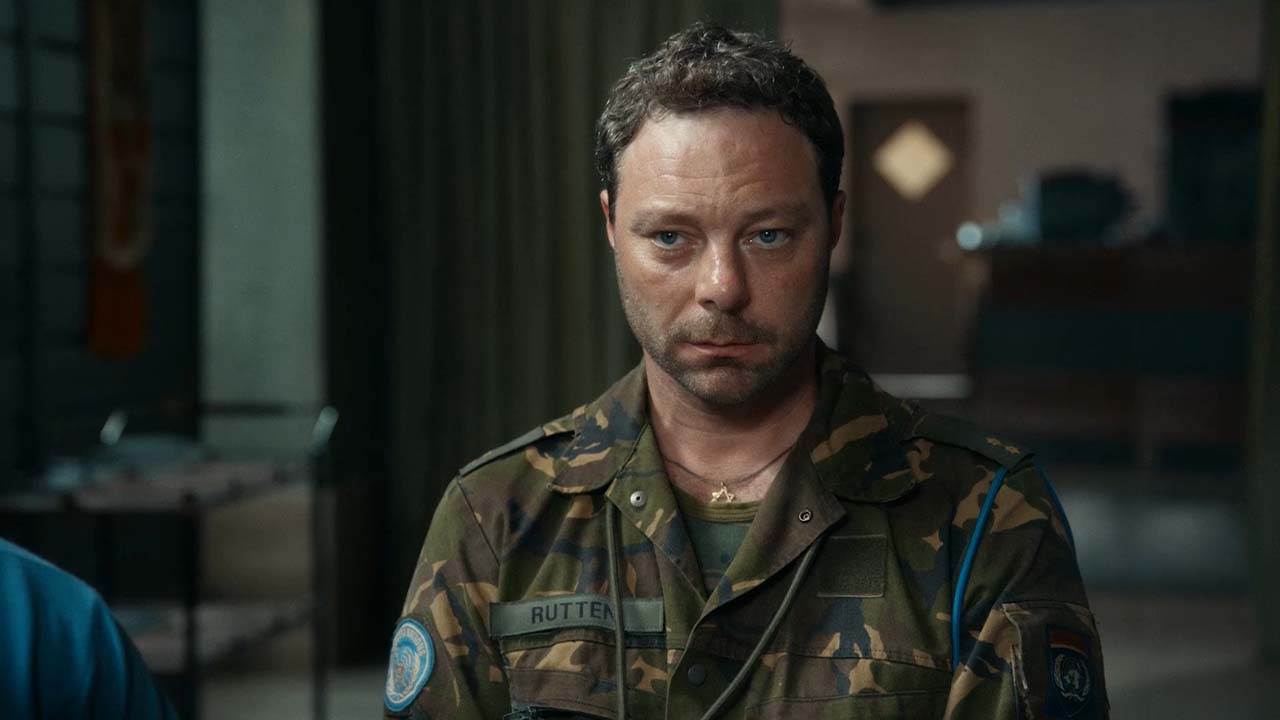 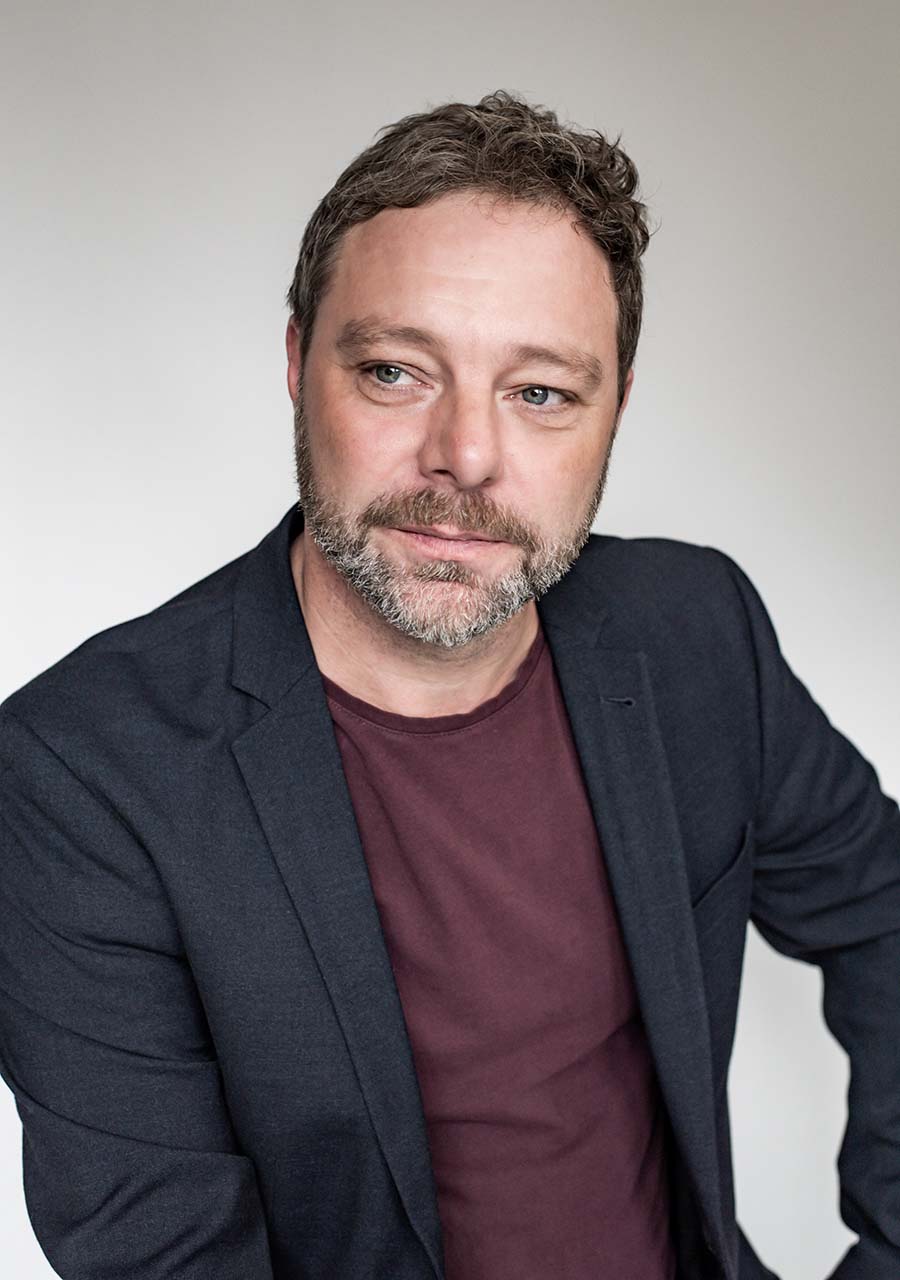 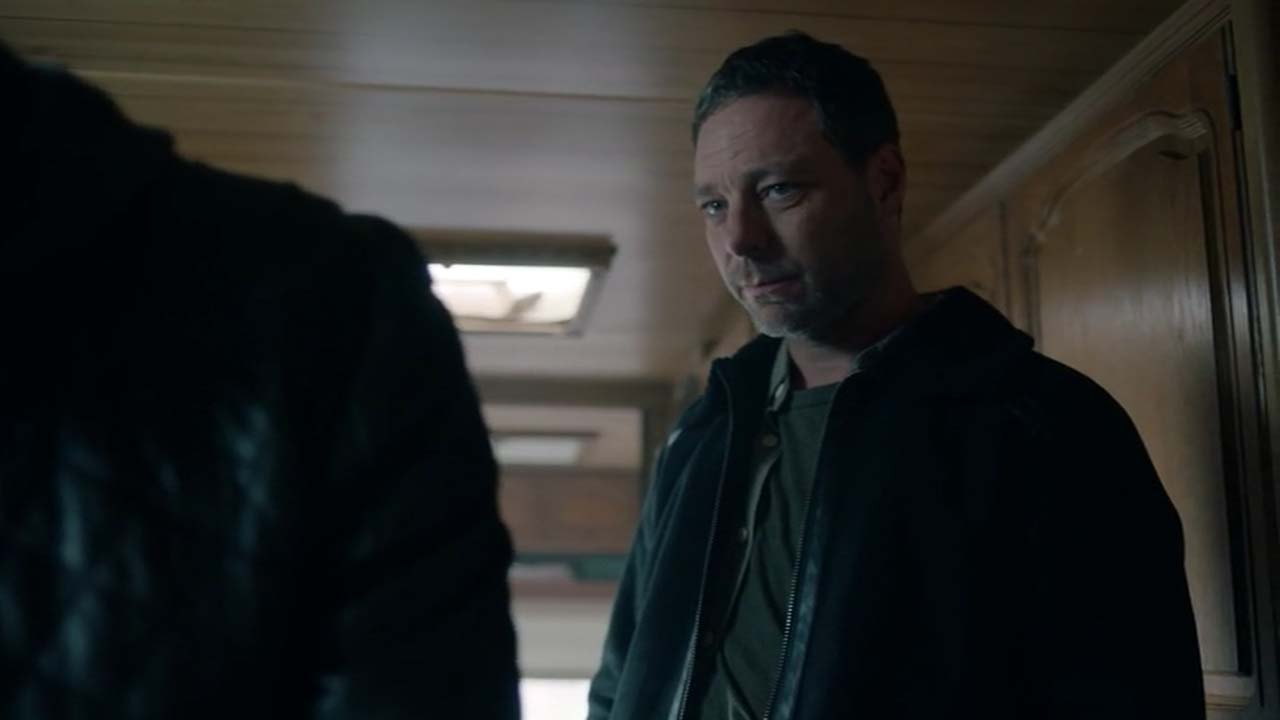 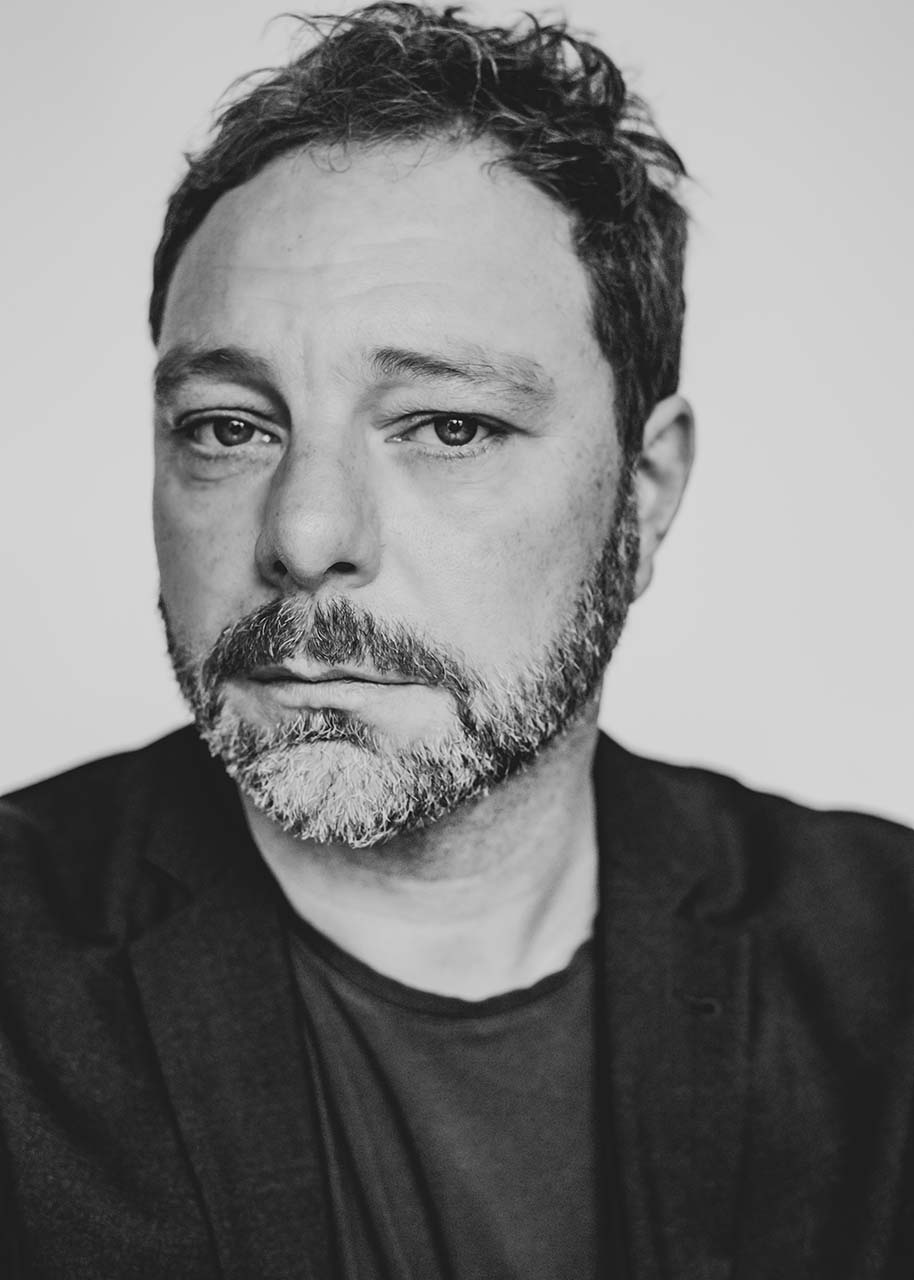 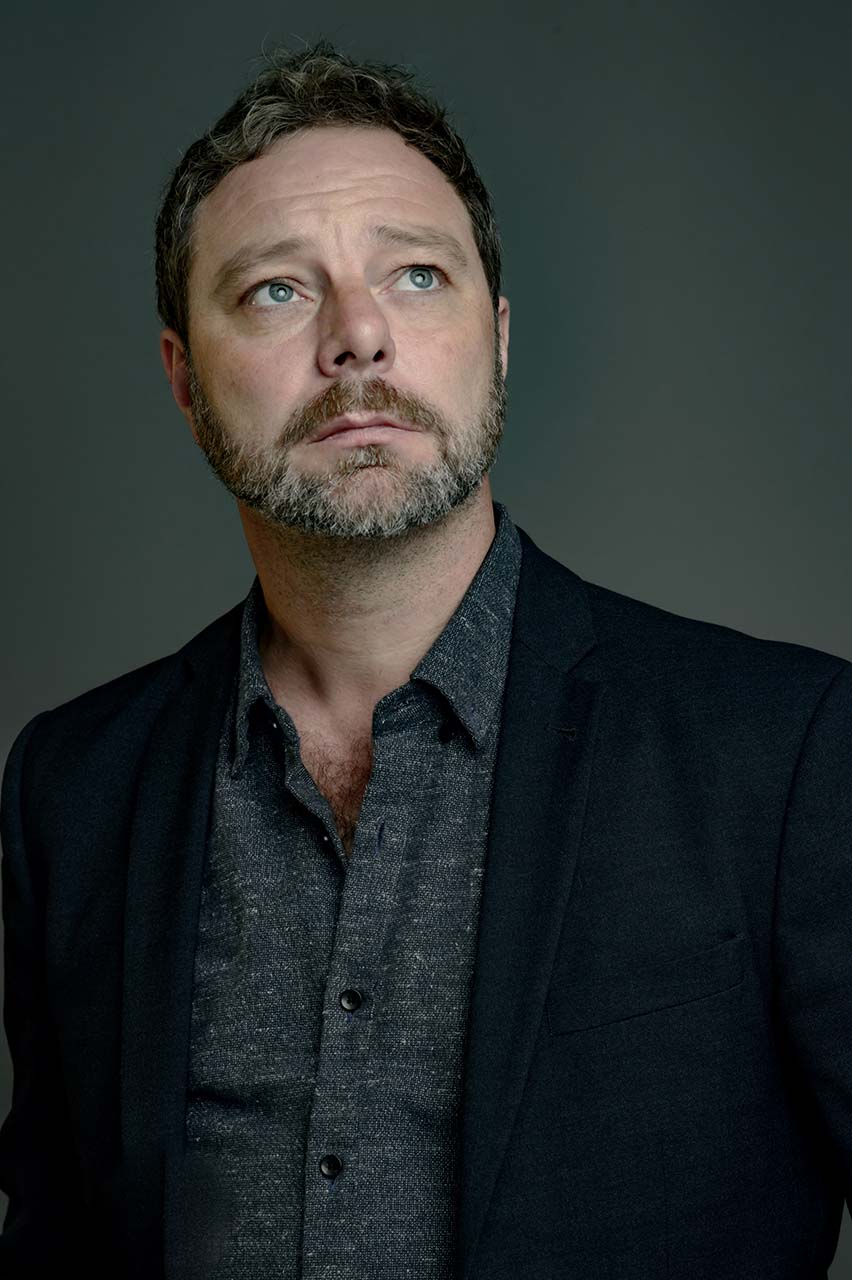 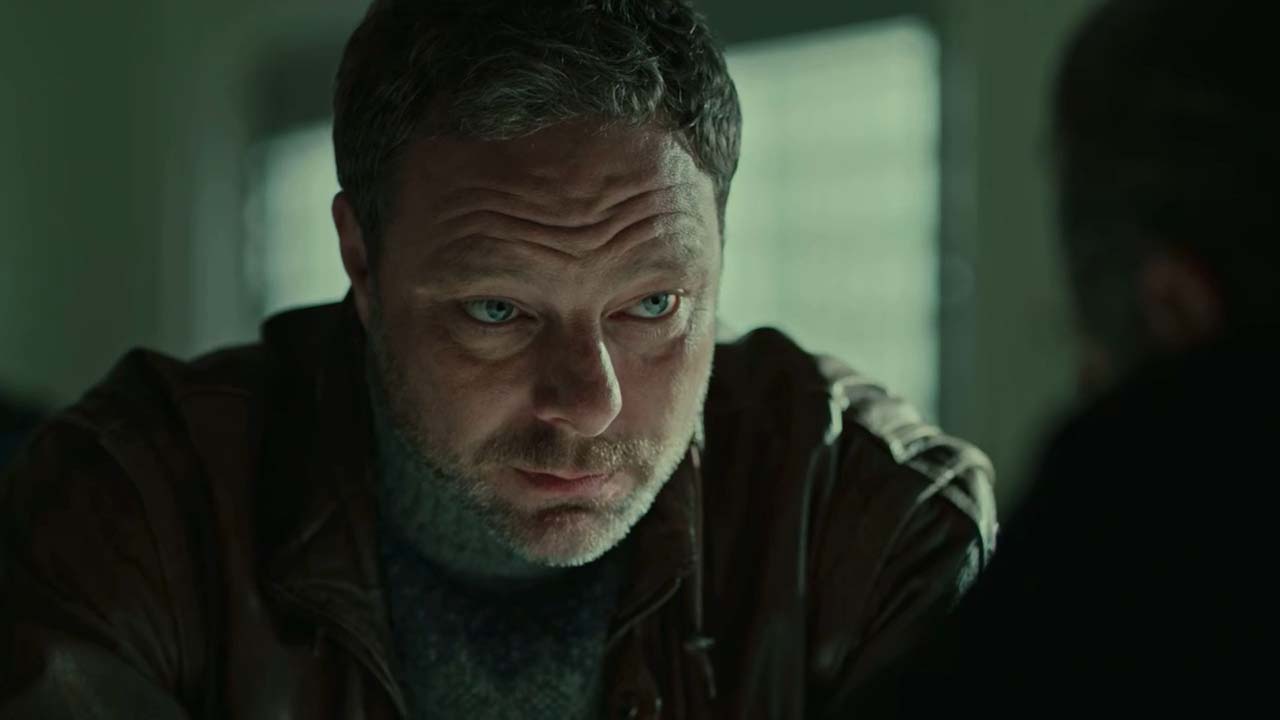 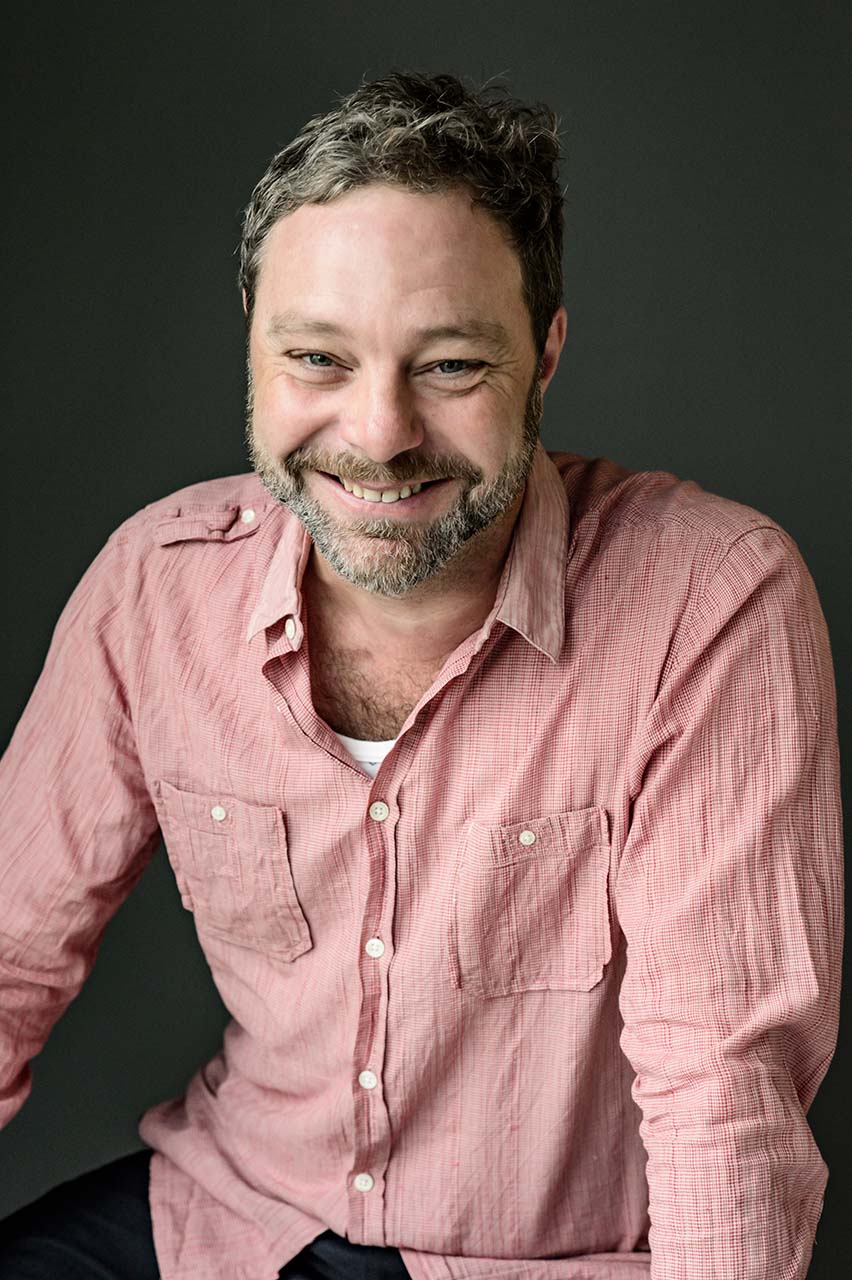