In 2015 Jouman Fattal graduated from the Utrecht School of Arts. Since then she has developed into a versatile actress, theatre maker and writer.

On stage, Jouman played in productions by de Toneelmakerij and MAAS Theatre and Dance.

She played the leading role in the tv series De Zuidas, for which she was nominated for a Golden Calf for Best Actress.

Since December 2020, Jouman has been part of the creative team of Toneelgroep Maastricht as a maker and actress.

The second season of ANNE+ aired in 2020 and the series will have a sequel in 2021 in the form of a feature film that will later appear on Netflix.

This year, Jouman will also be seen on television in the series Thuisfront, in the telefilm De Hoorzitting, and in the feature film Meskina. Jouman also plays a leading role in the film adaptation of the theater performance De Hokje. 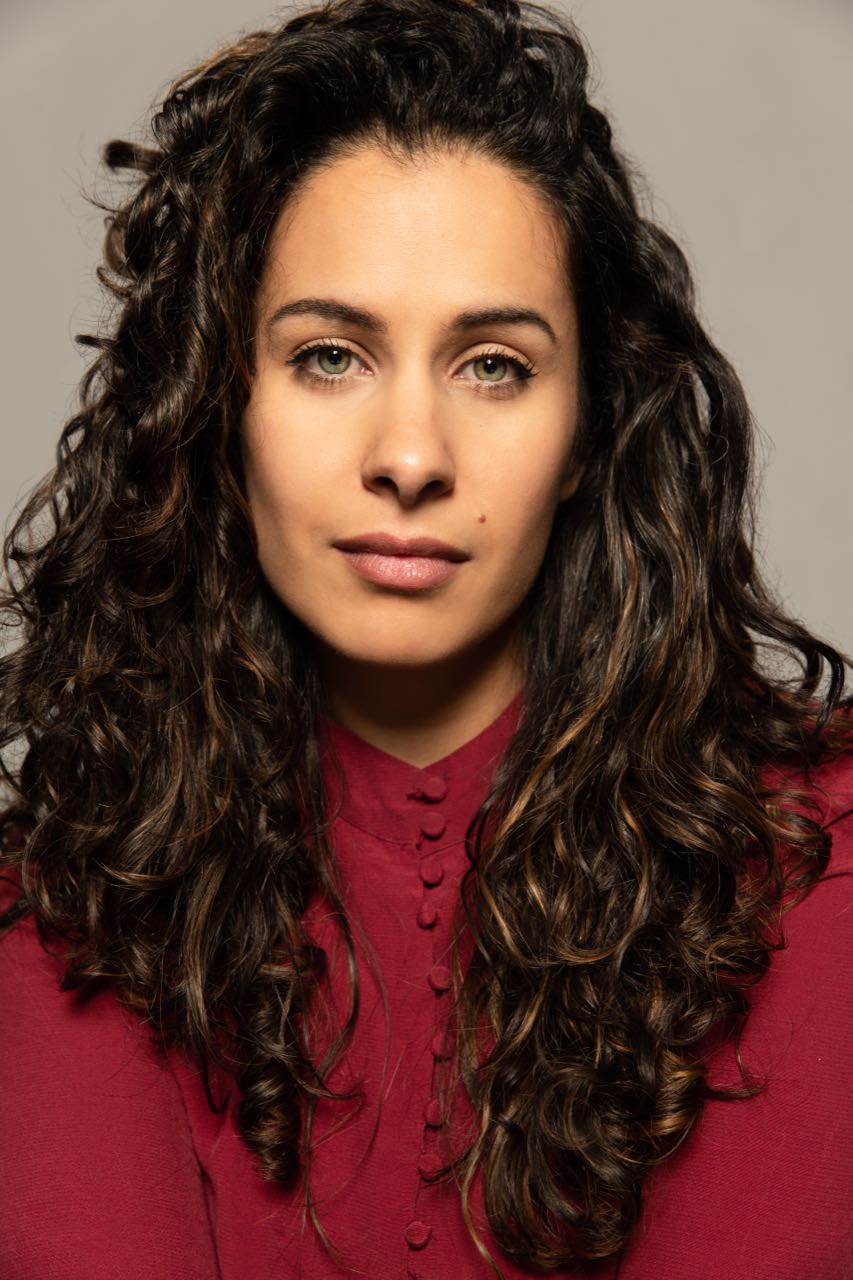 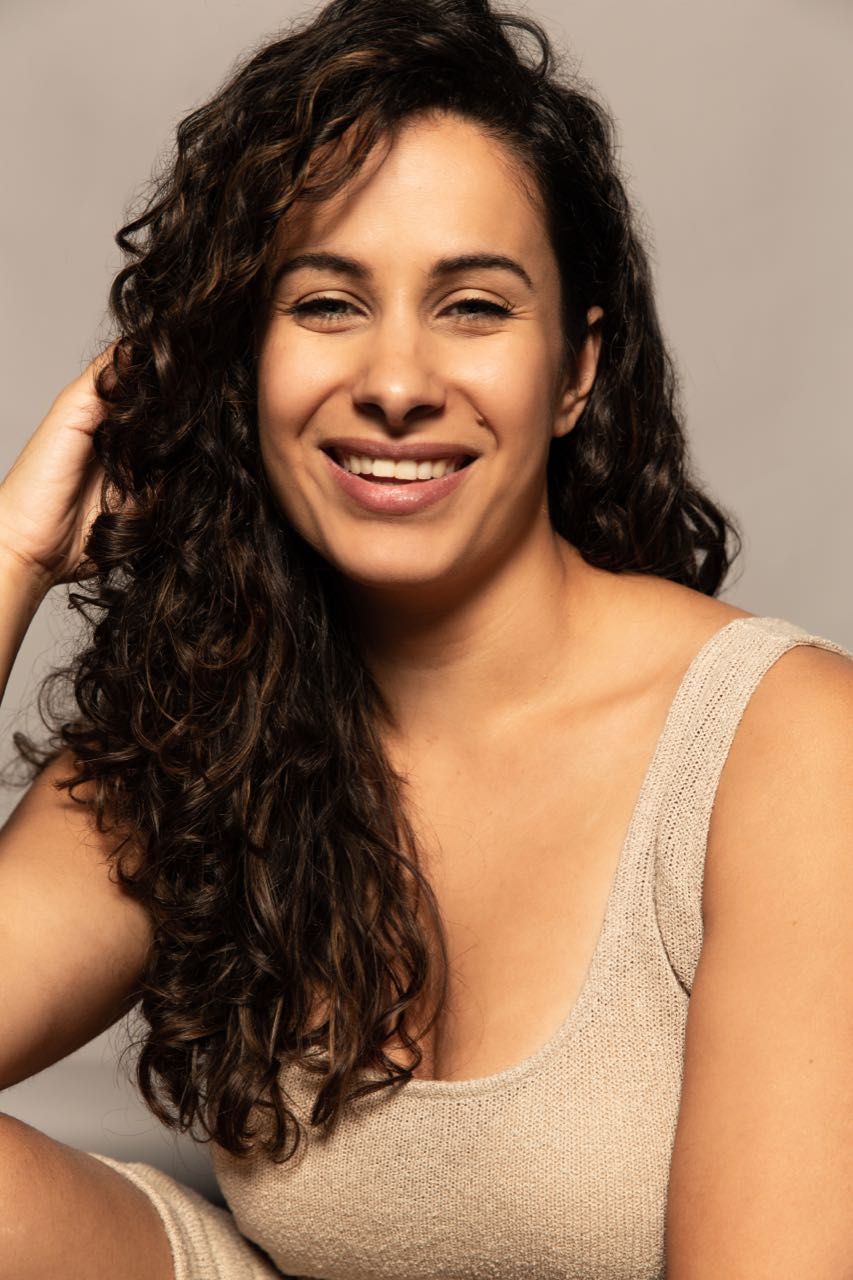 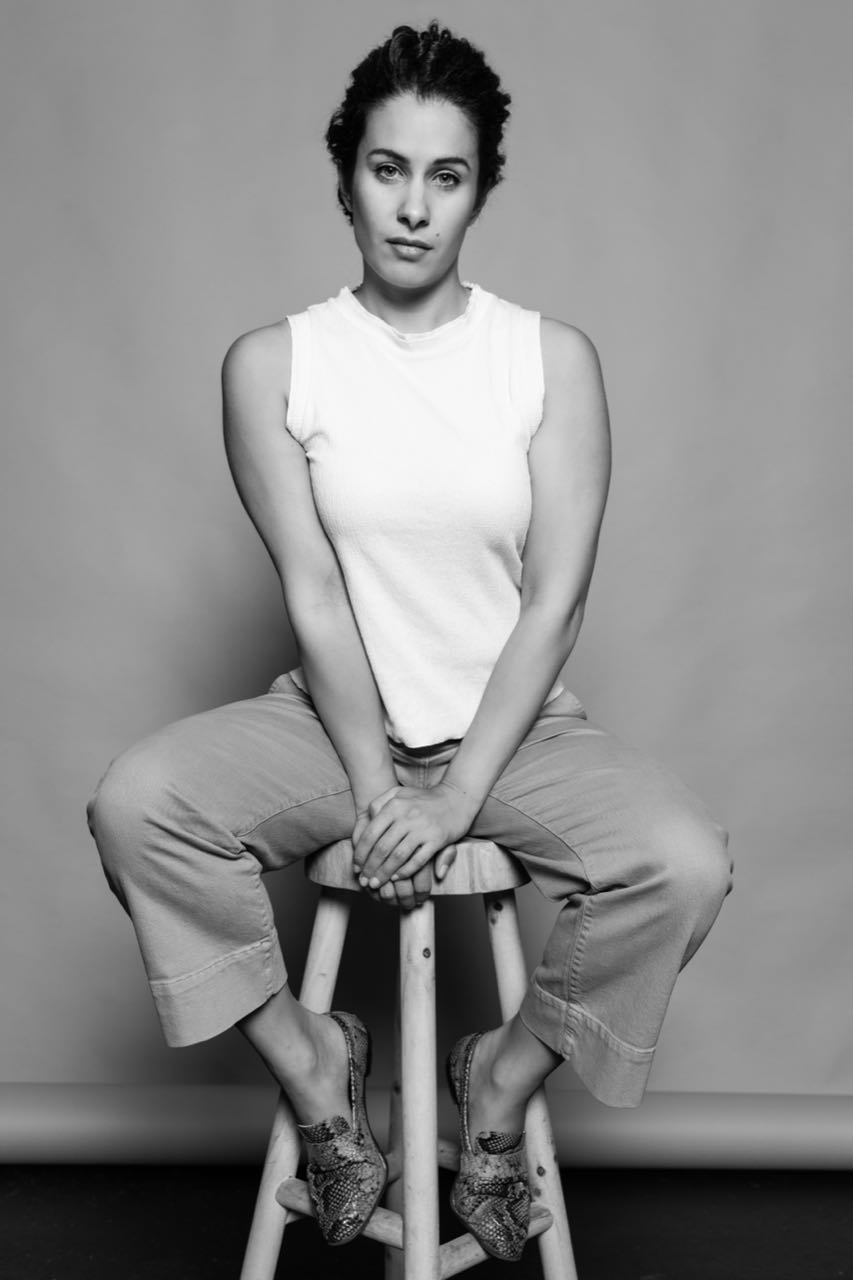 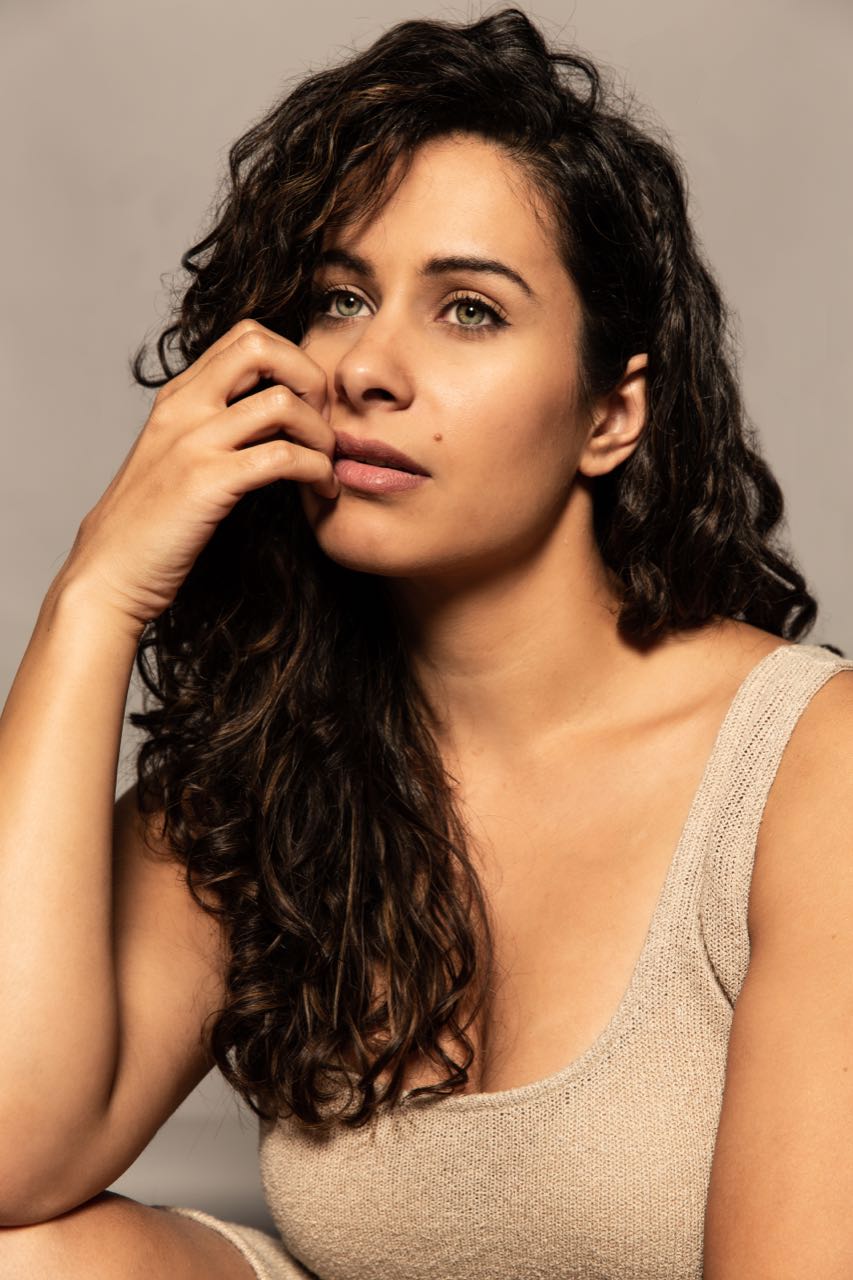 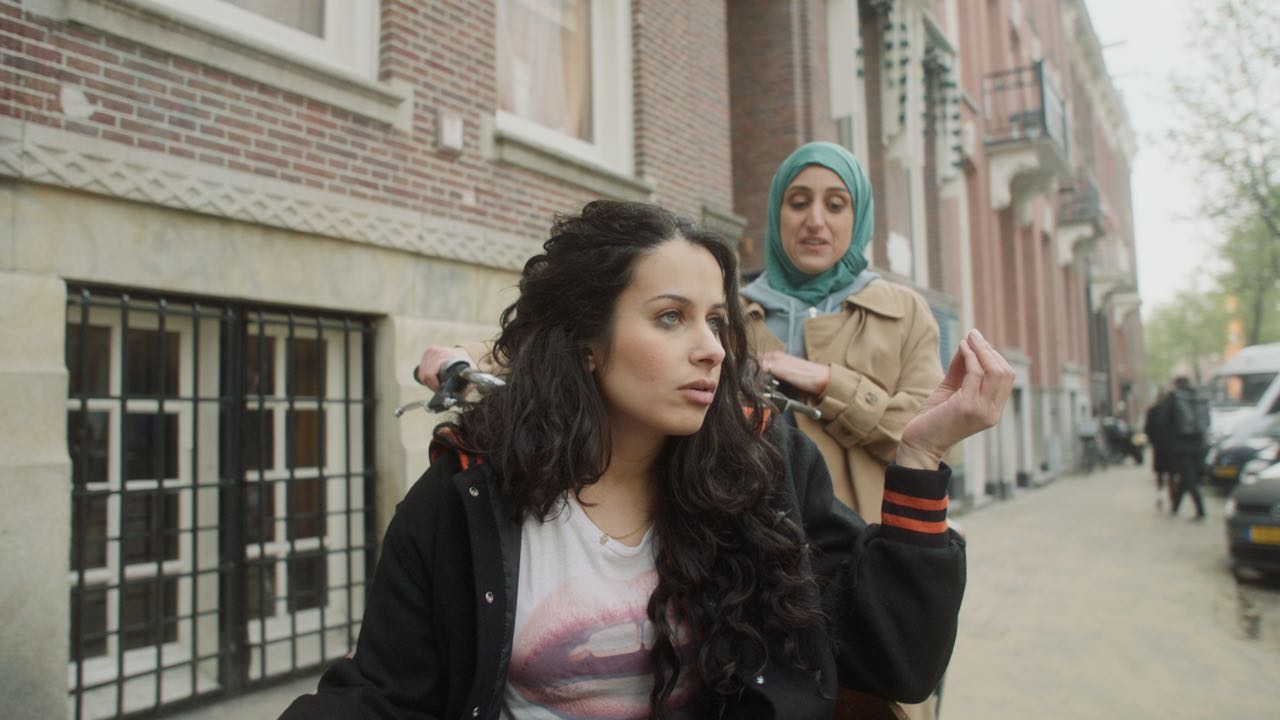 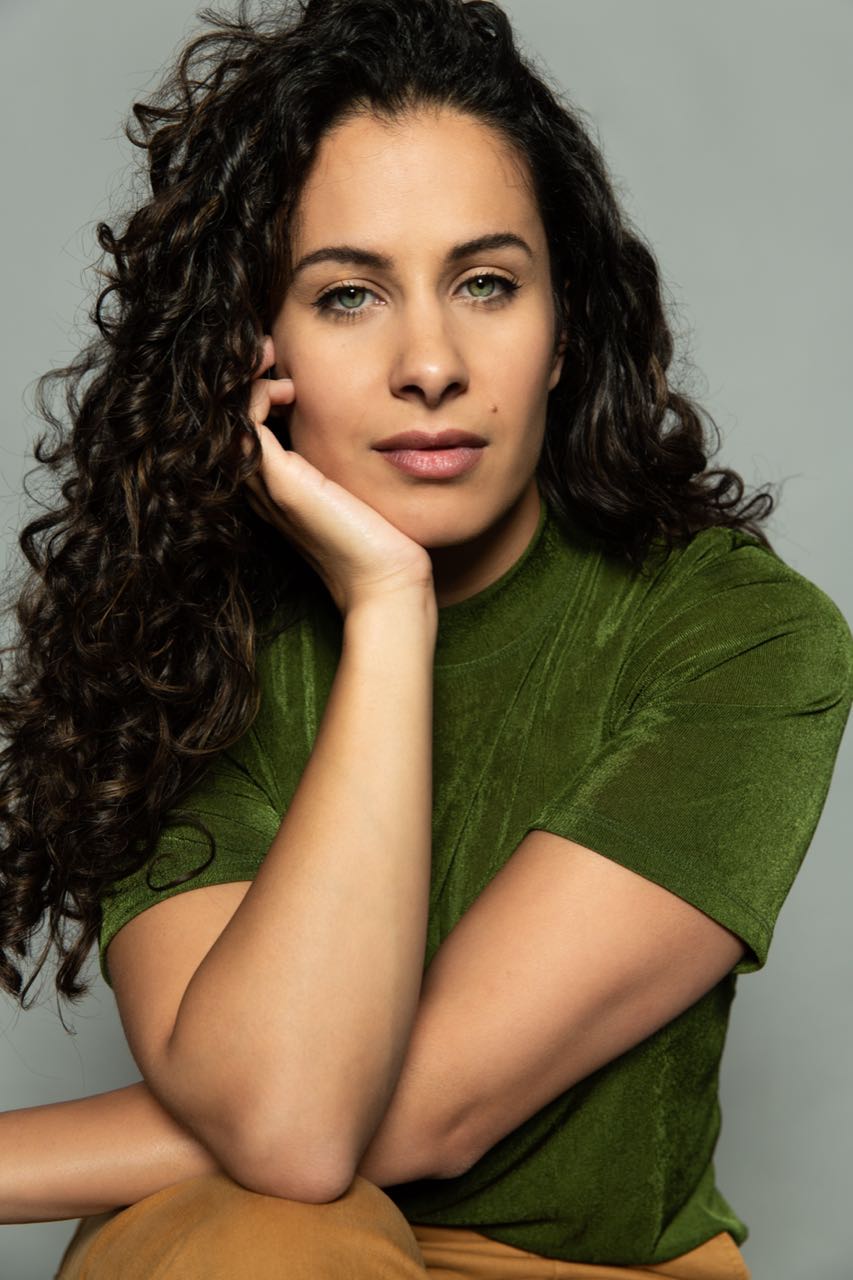 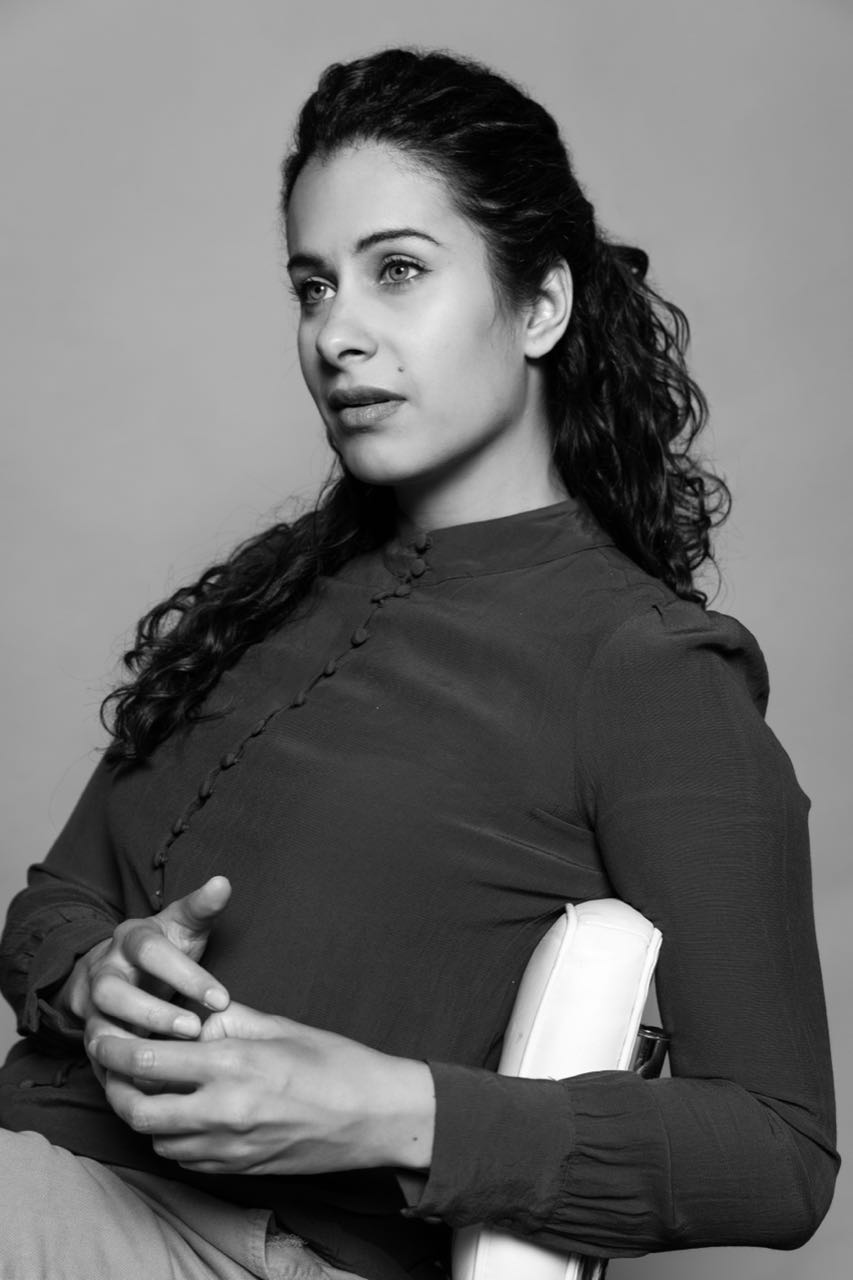 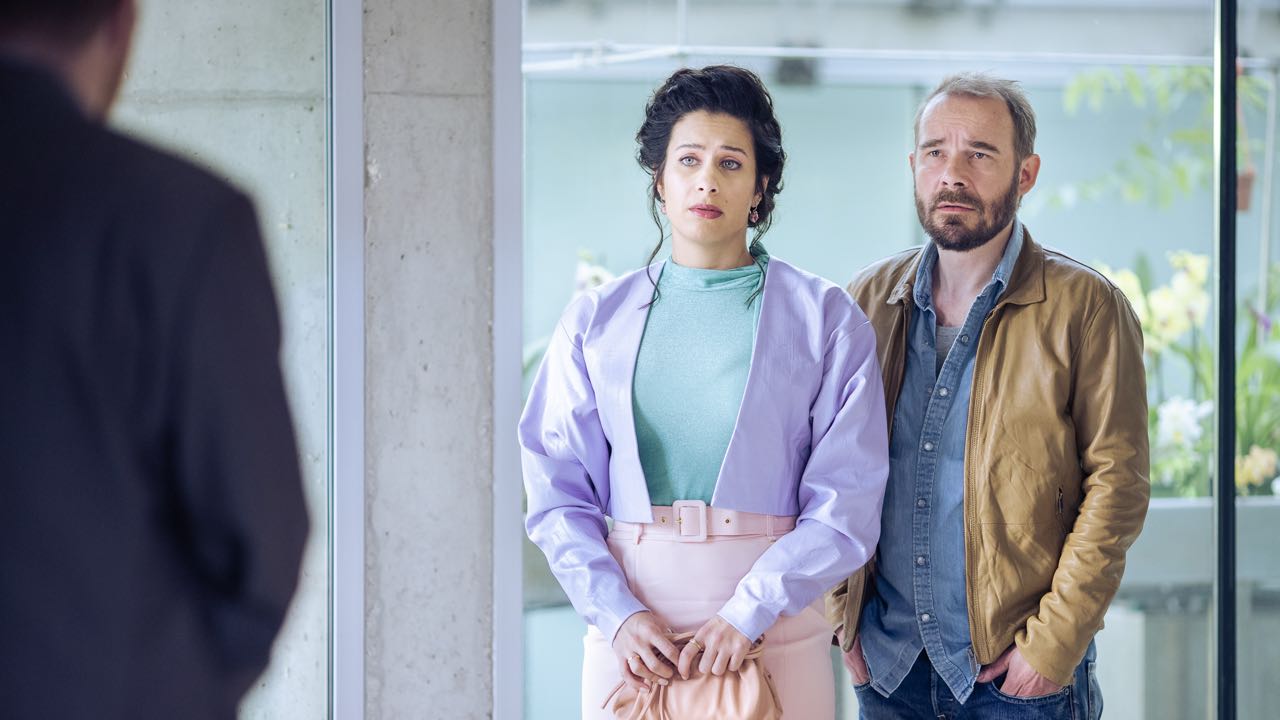