Jeroen van Koningsbrugge is one of the most diverse actors of his generation. He was a regular ‘Lama’ in The Lama’s, the highly successful Dutch version of Whose Line is it Anyway?. He won the coveted Zilveren Televizier Ster for Best Television Personality in 2010, and then won it again in 2011.

Together with his good friend Dennis van de Ven, Jeroen has co- written and performed in their own comedy sketch show Draadstaal (/Neonletters) for the last 15 years.

In 2019, he could be seen in Why not choose love: A Mary Pickford Manifesto and in Spider-Man: Far From Home (by Jon Watts).

Furthermore, Jeroen wrote and directed some episodes and was the creative producer on five seasons of Smeris, in which he also starred in the leading role.

Jeroen is the host of the popular tv program Kamp van Koningsbrugge in which 15 participants are tested physically and mentally. 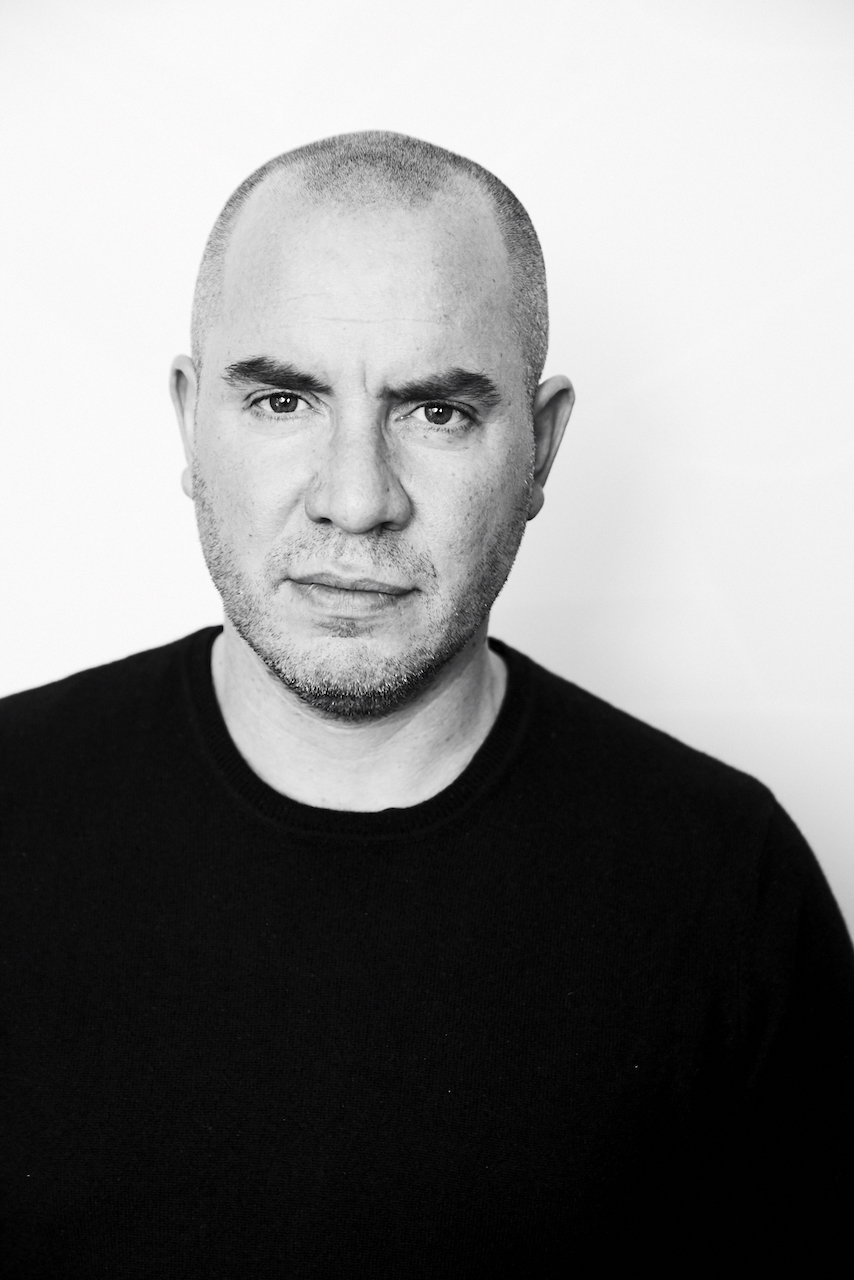 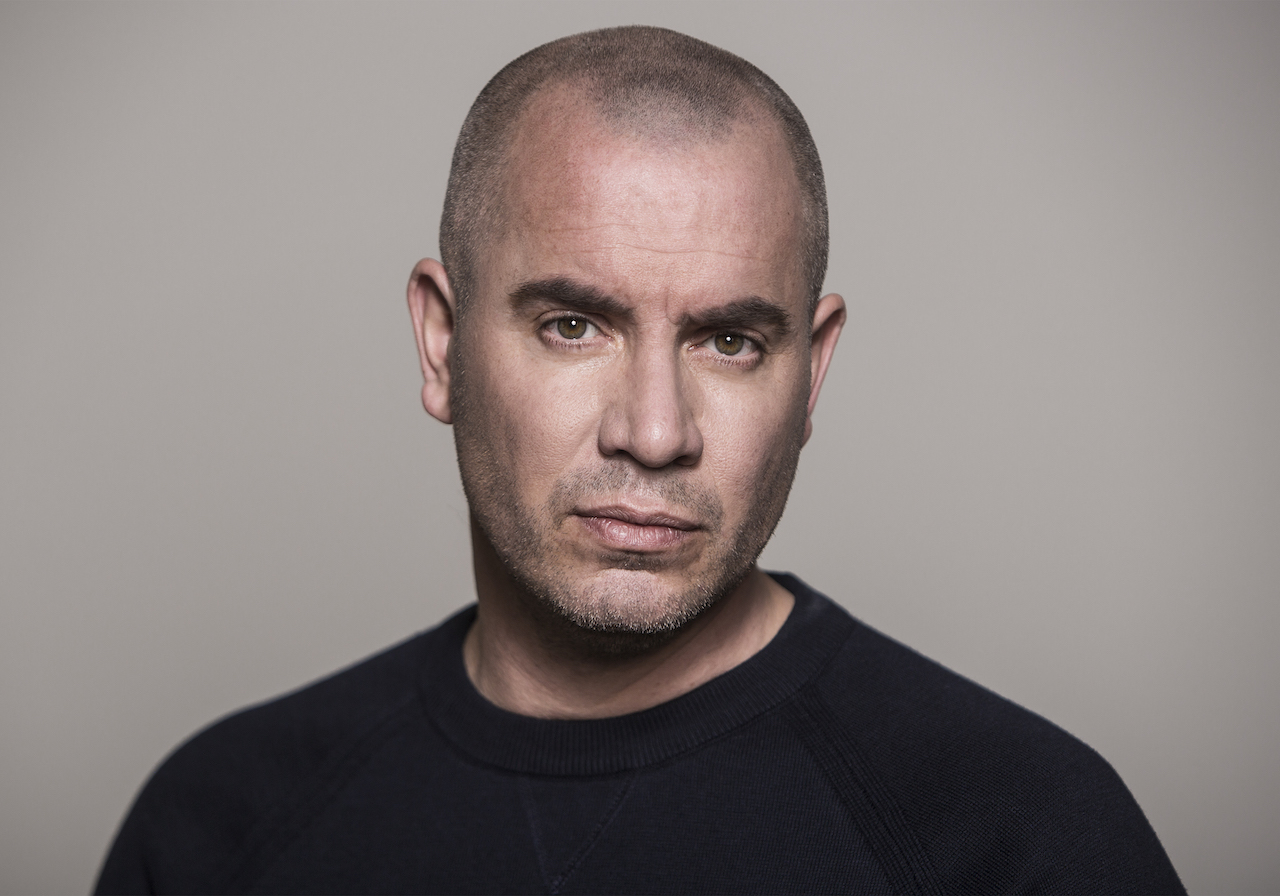 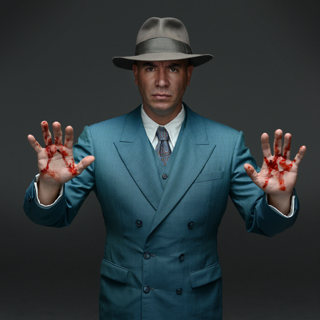 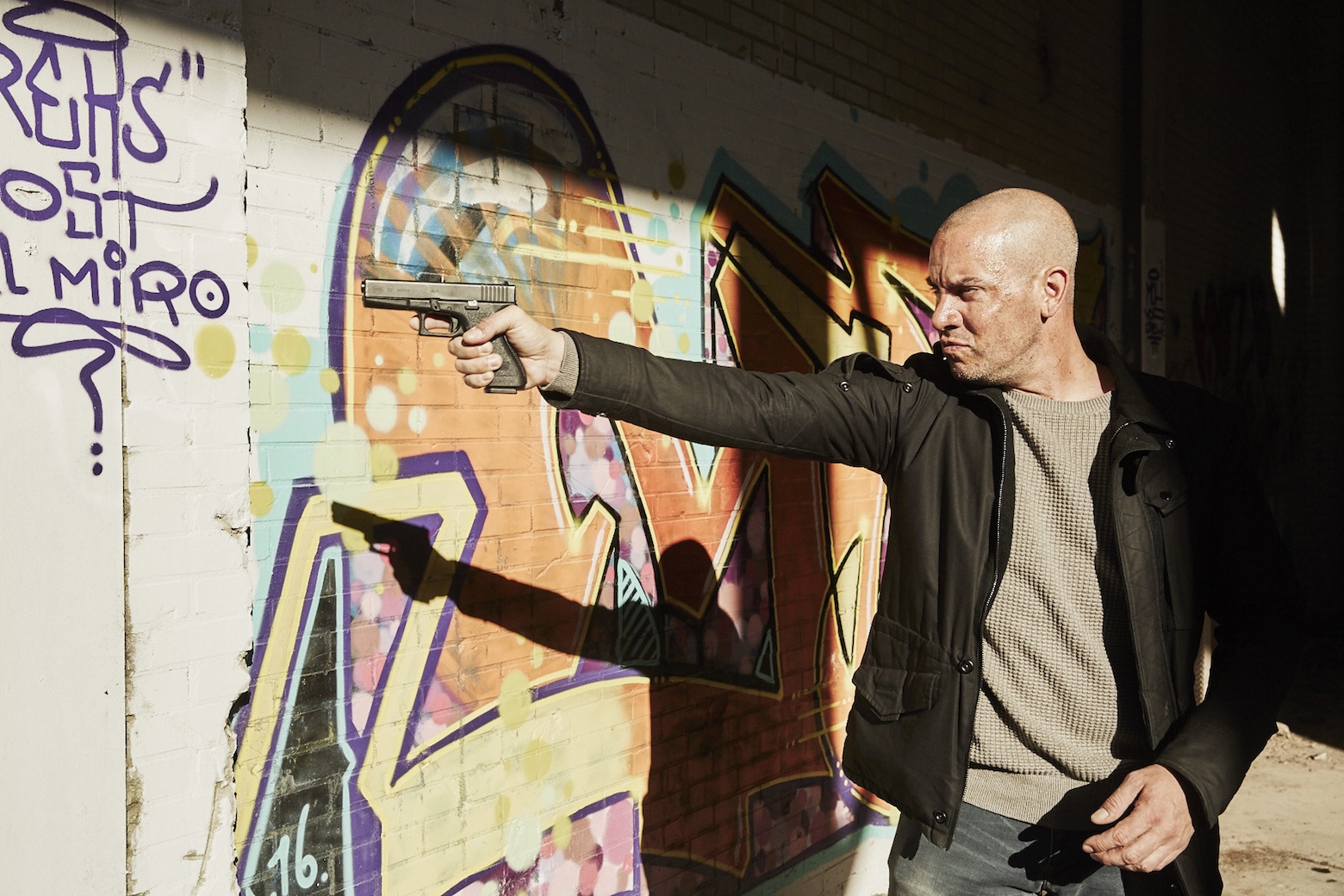 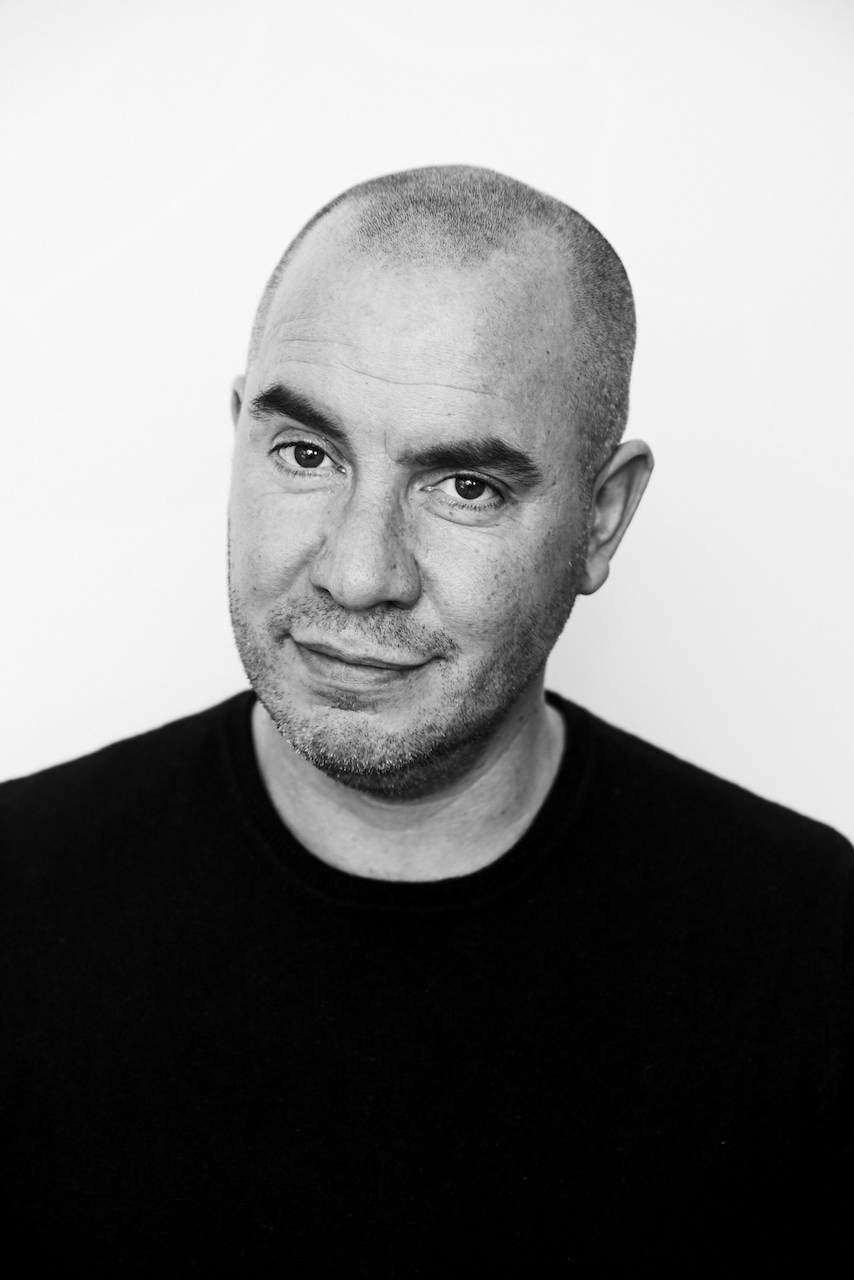 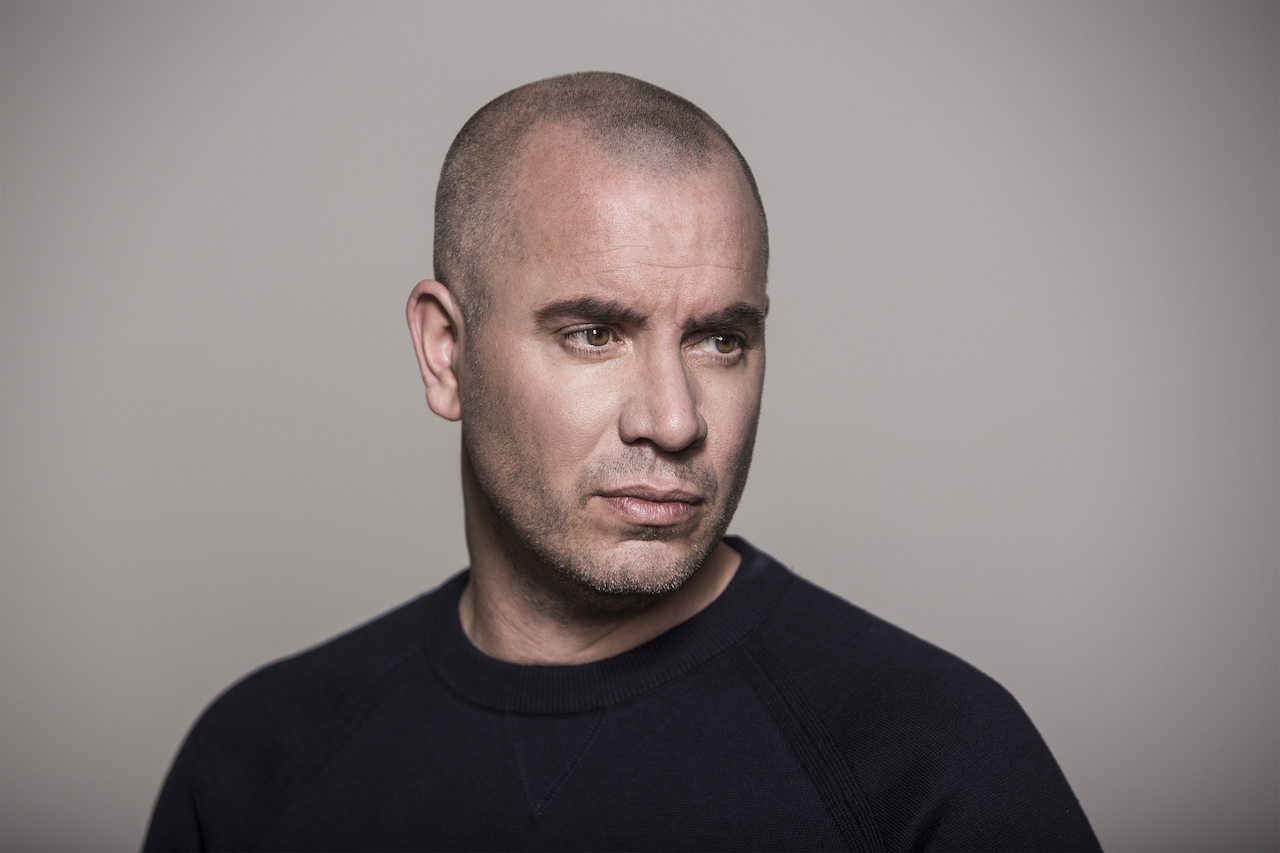 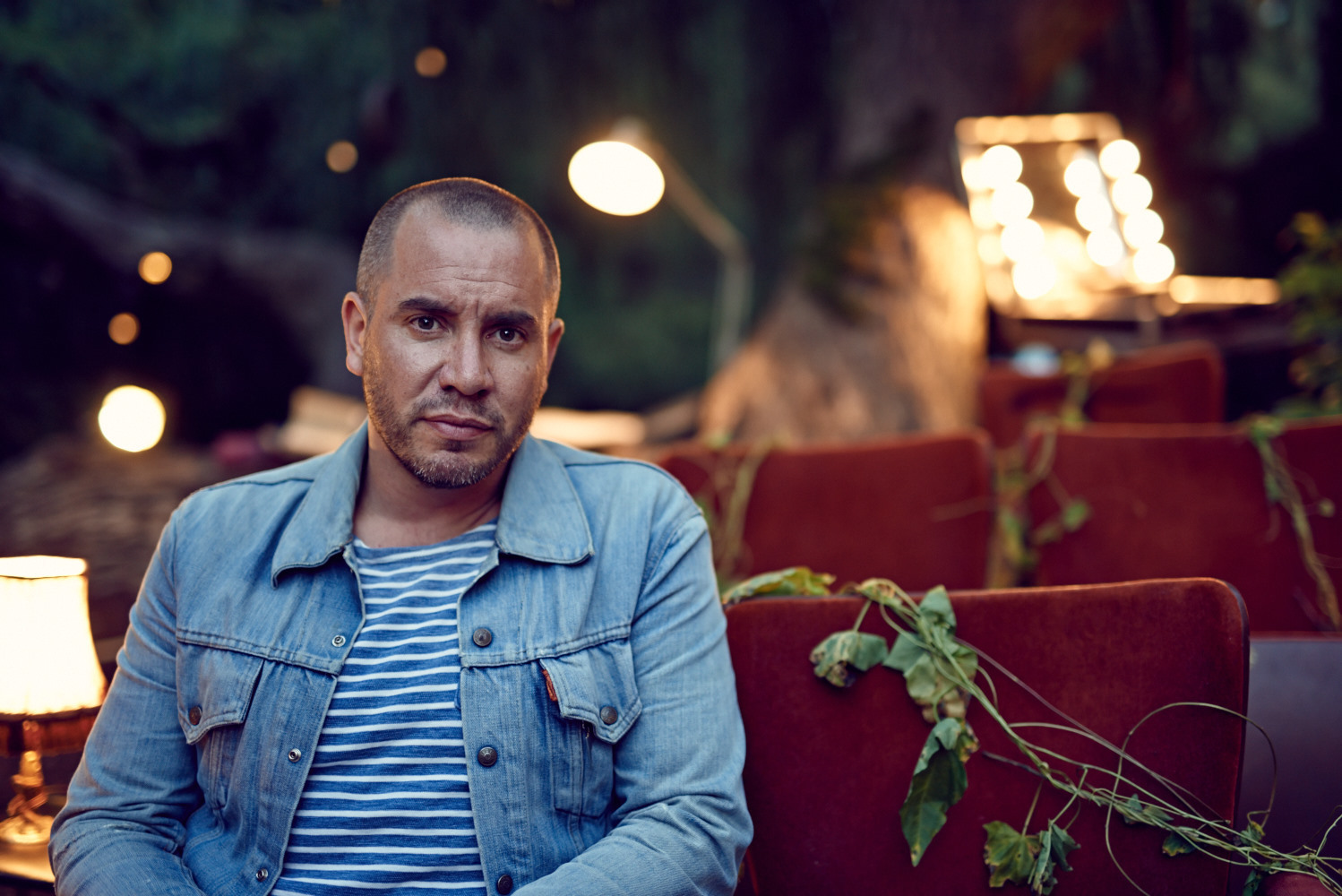 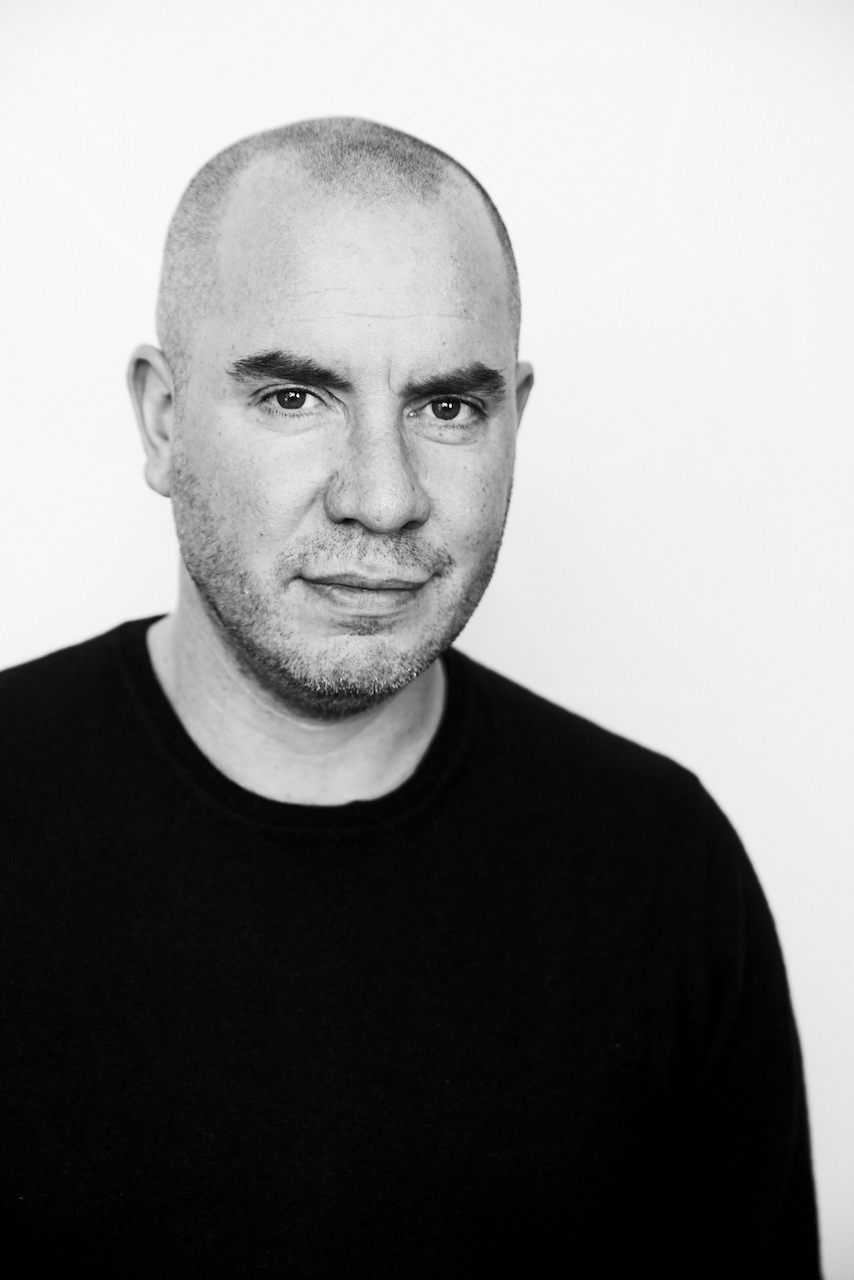 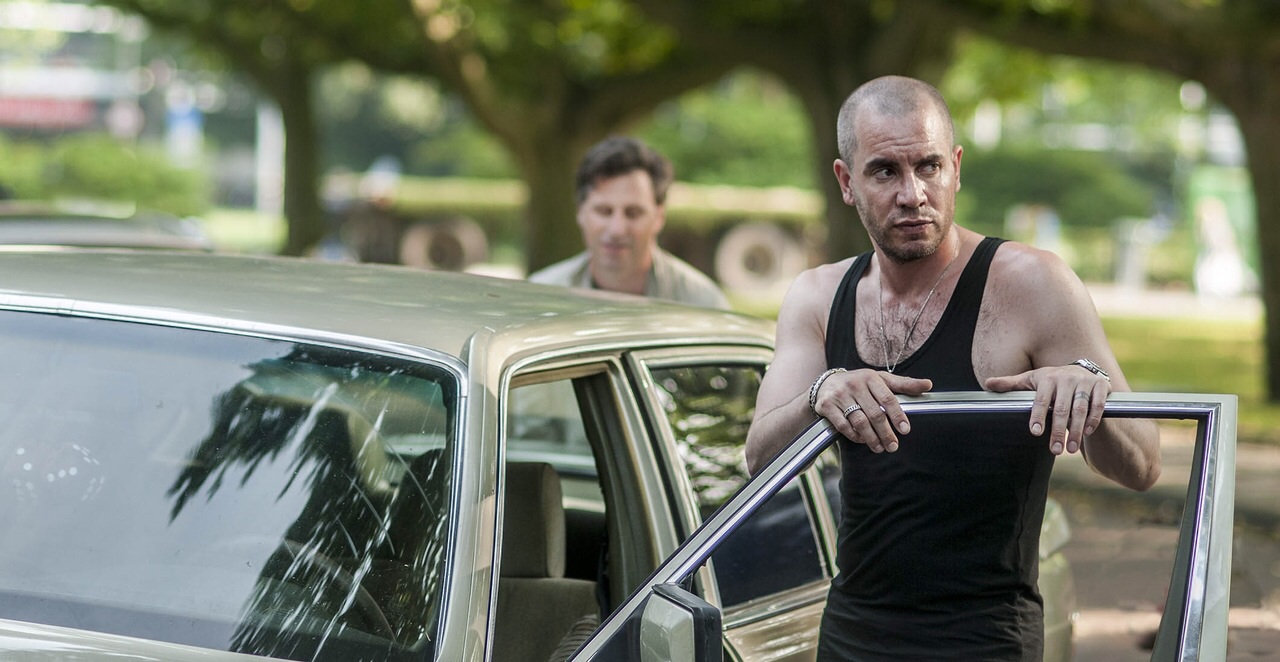 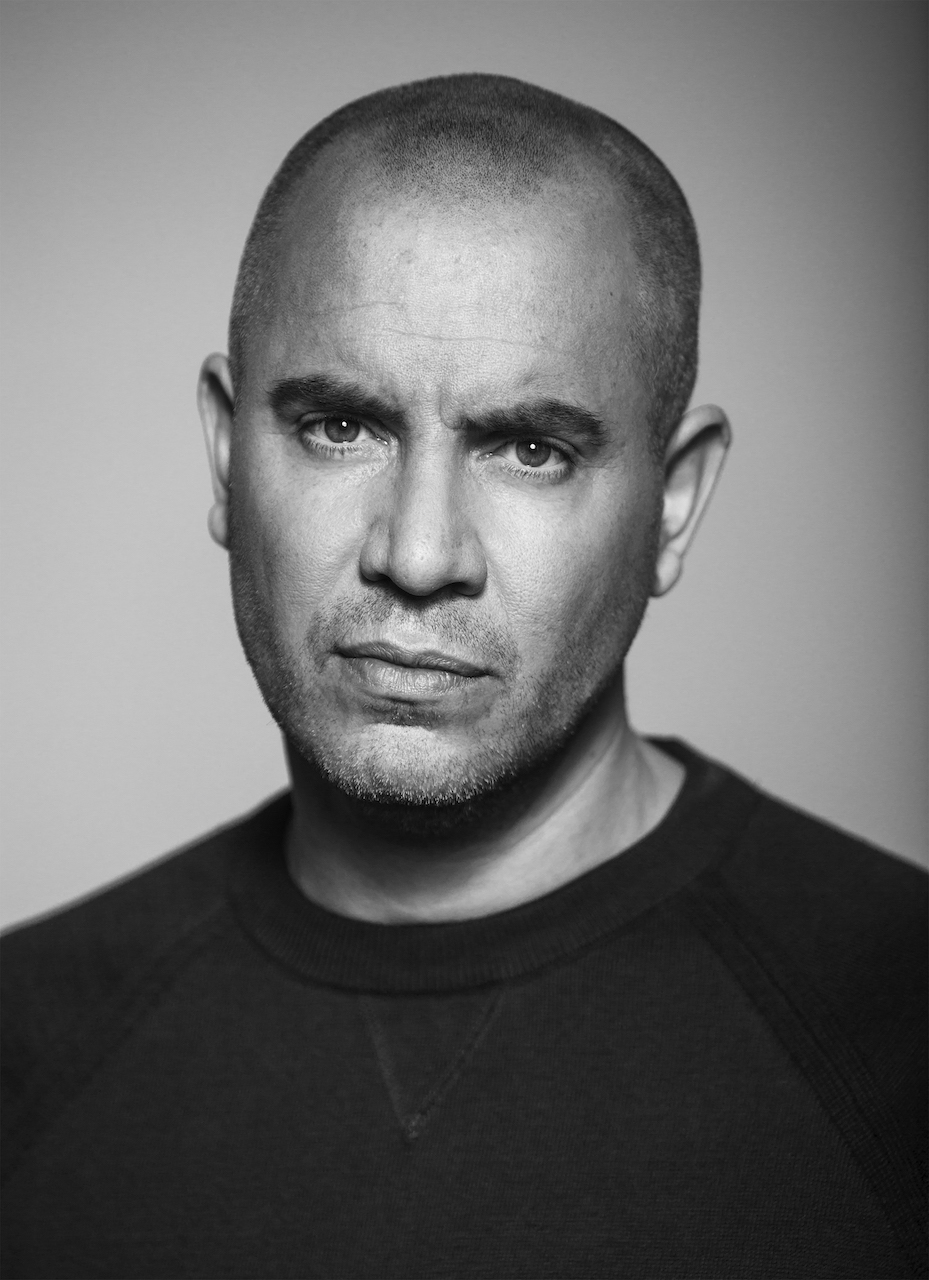 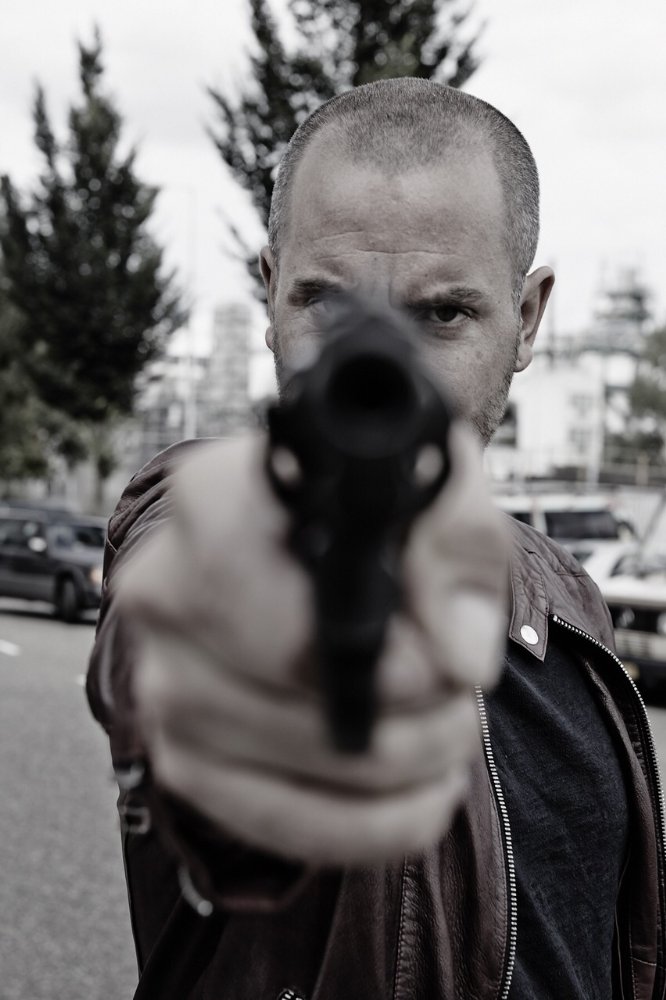