In 1995, Janni Goslinga graduated from the Theatre Academy in Amsterdam. Since then she has been in permanent employment with International Theatre Amsterdam, the famous Dutch theatre group formerly known as Toneelgroep Amsterdam, led by Ivo van Hove, where she has played countless diverse roles.

In 2008, Janni was awarded the coveted Colombina for her role in A Streetcar Named Desire. For her magnificent role in De Dokter, Janni received the Mary Dresselhuys award in 2022, as well as a nomination for the Theo d’Or award.

On television, Janni gained fame for her role as a profiler in the crime series Ernstige Delicten. She appeared in many different television series, such as Penoza, Als de Dijken Breken and the first Dutch Netflix series Ares.

In 2022, Janni appears in the tv series Sihame, as well as in the feature films Narcosis and Zee van Tijd; both films premiered at the Dutch Film Festival in Utrecht. 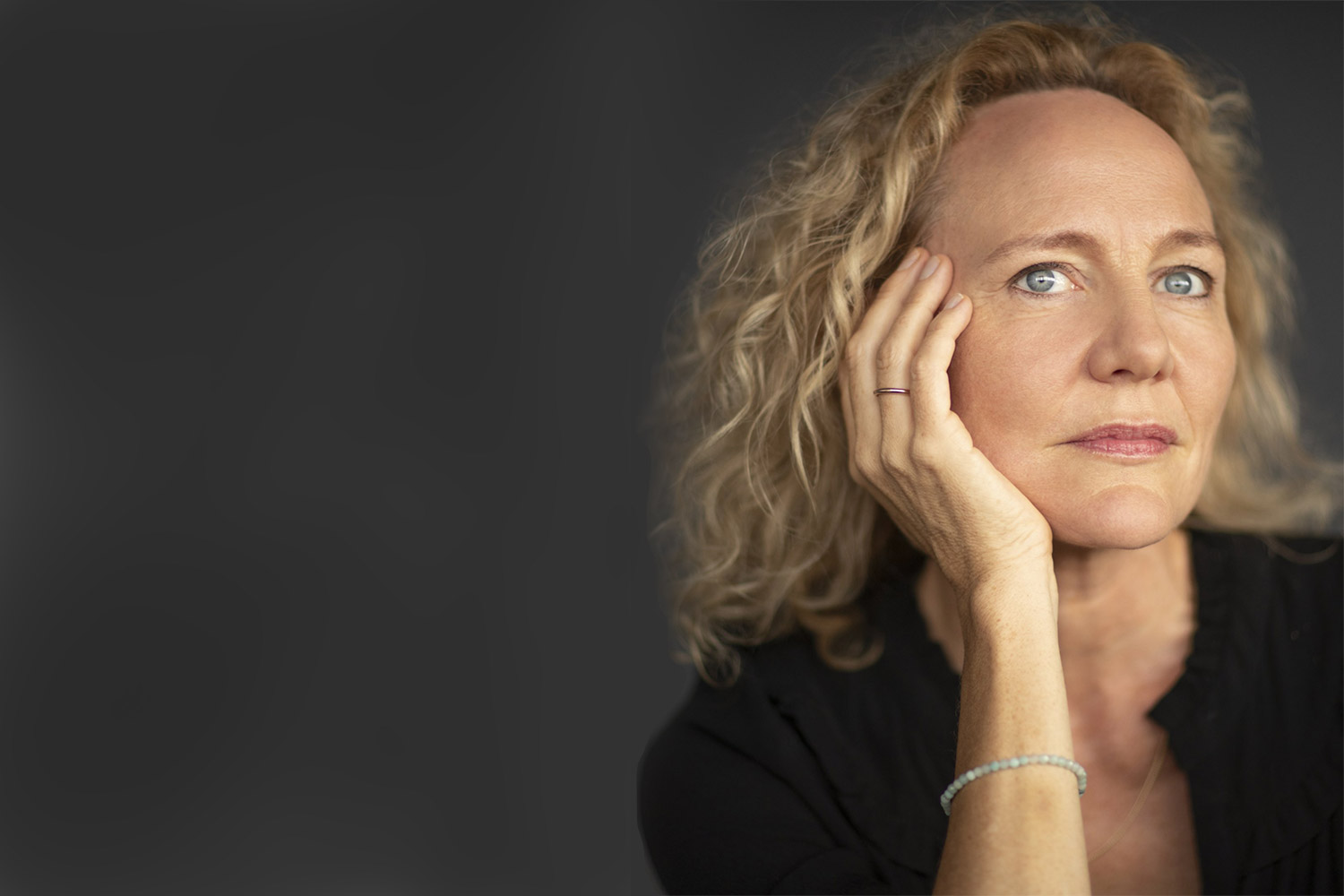 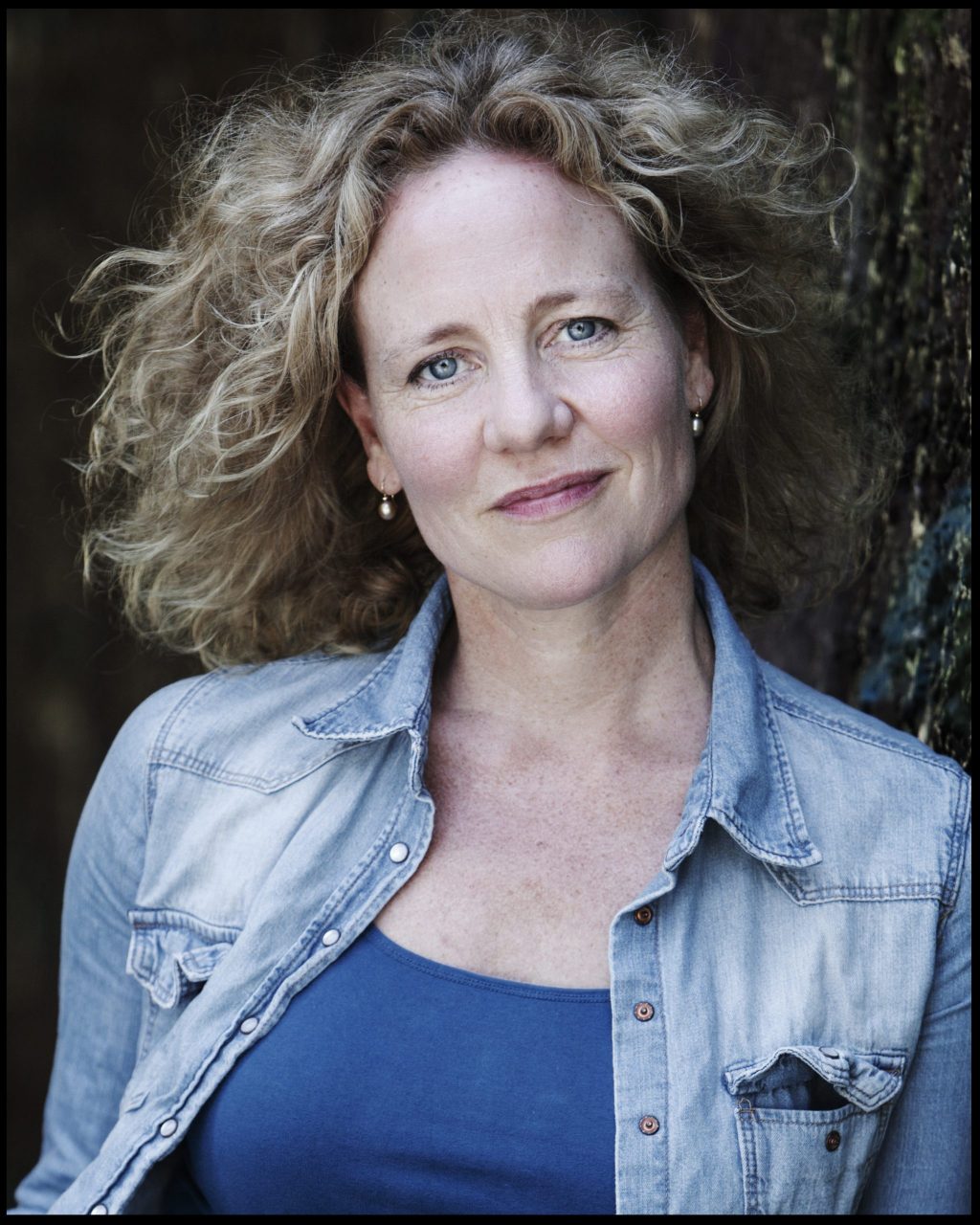 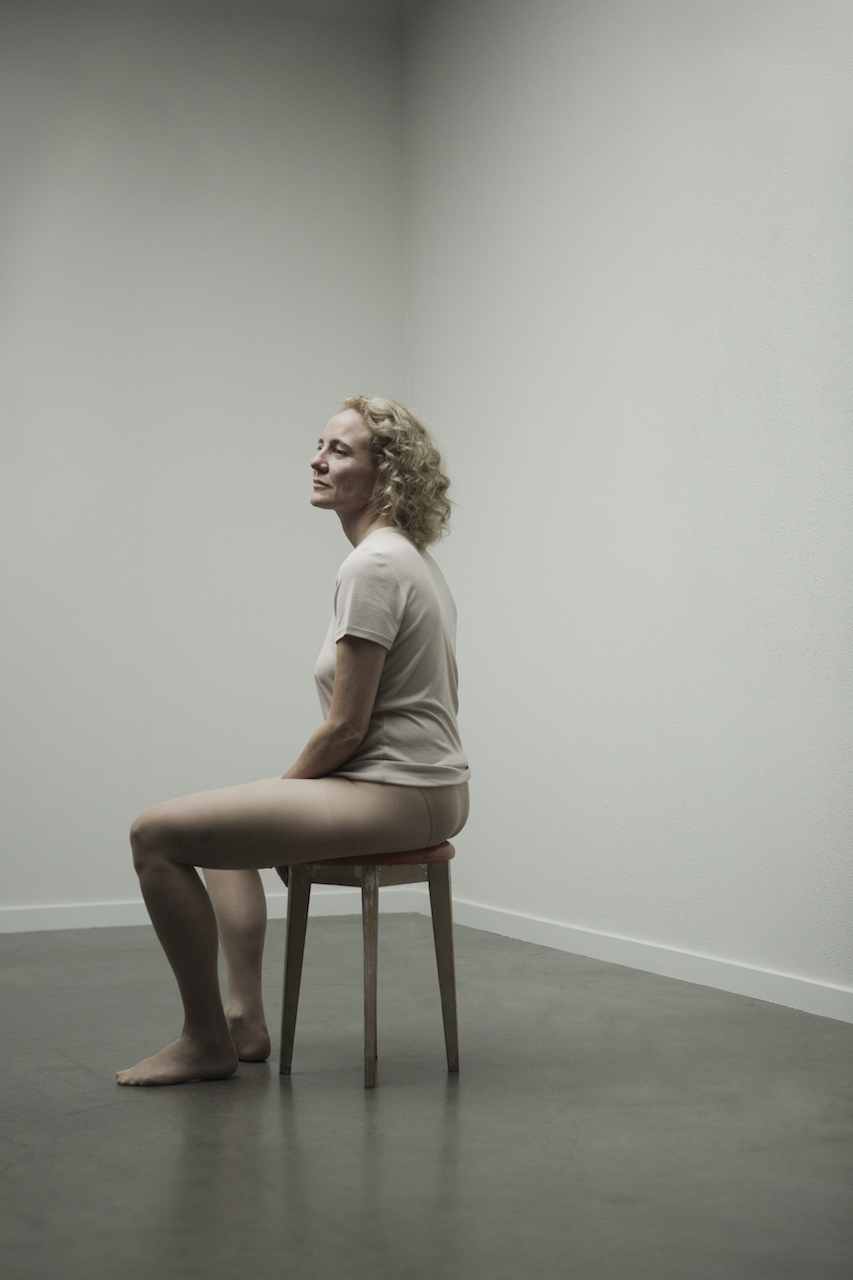 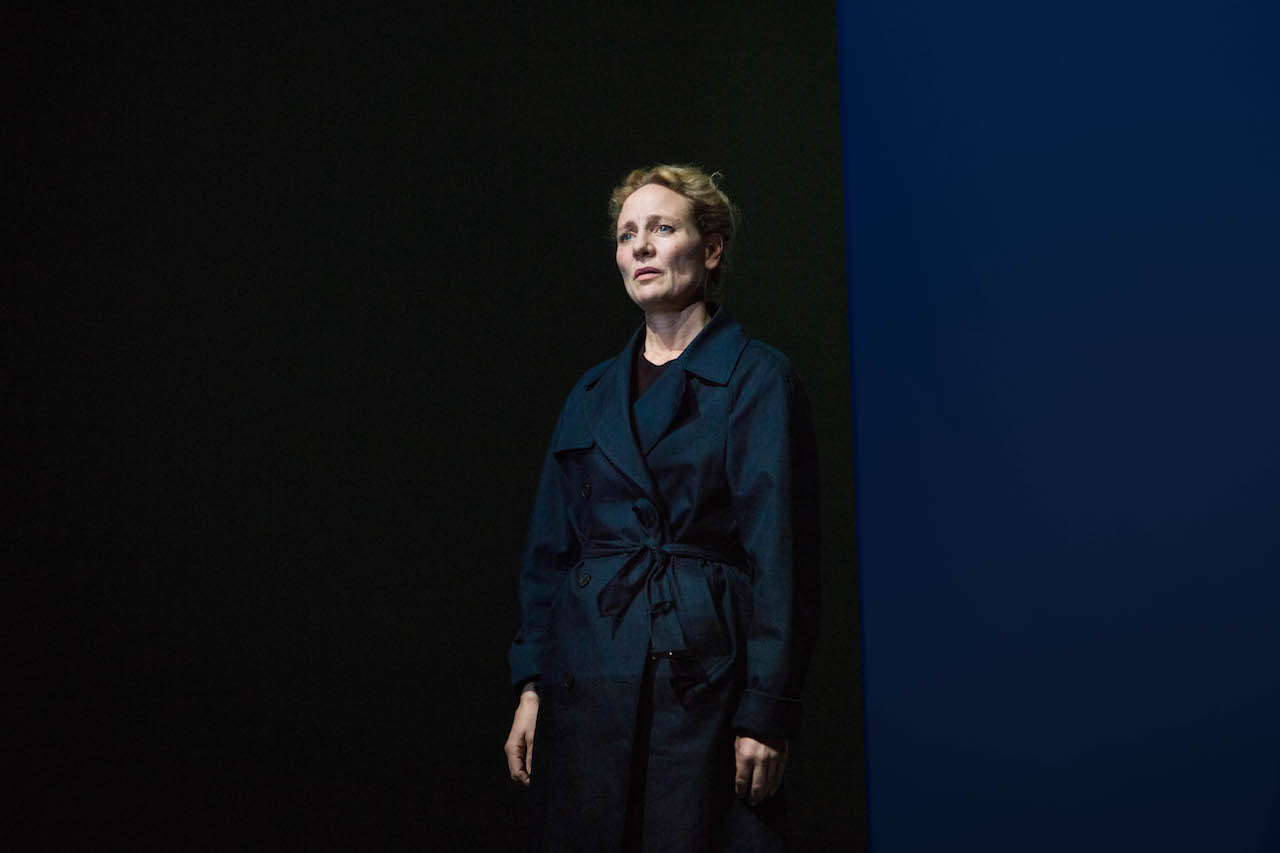 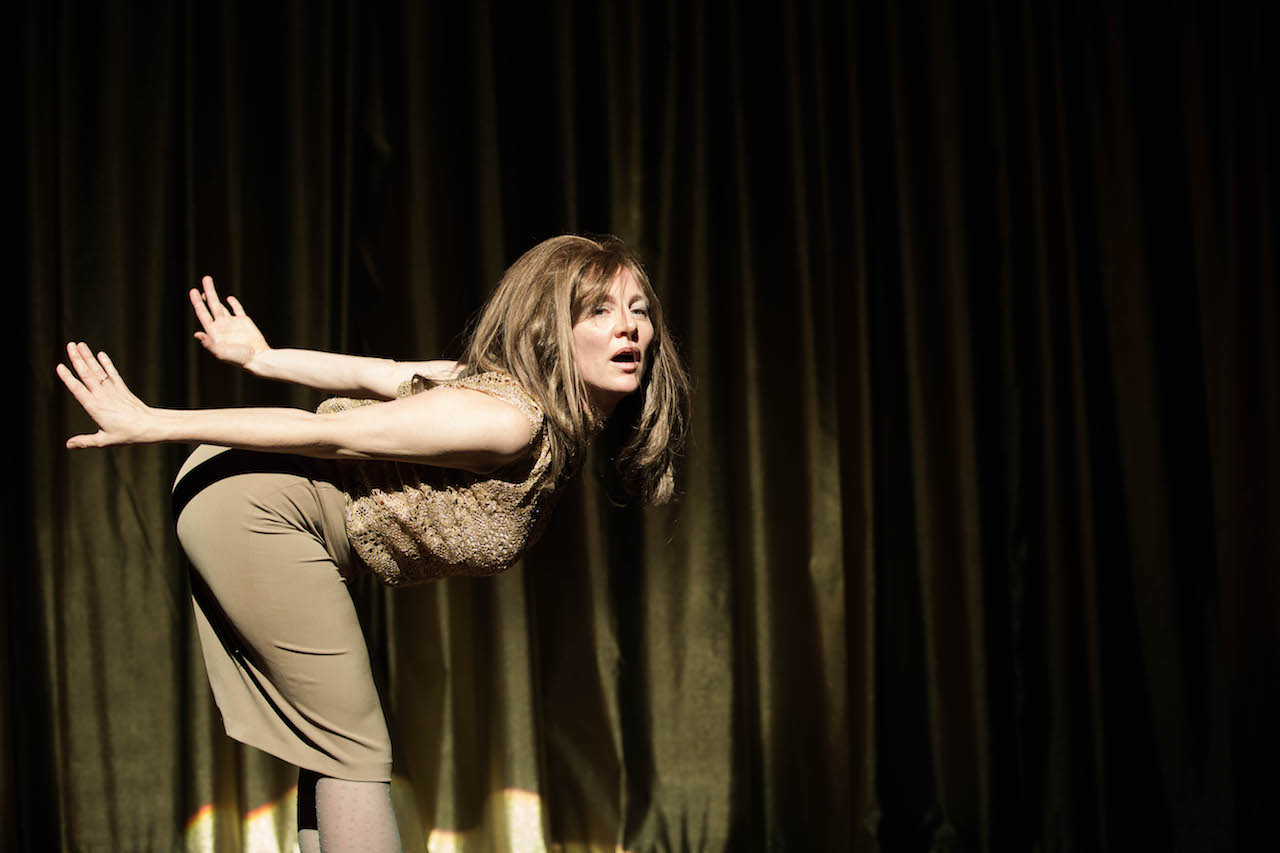 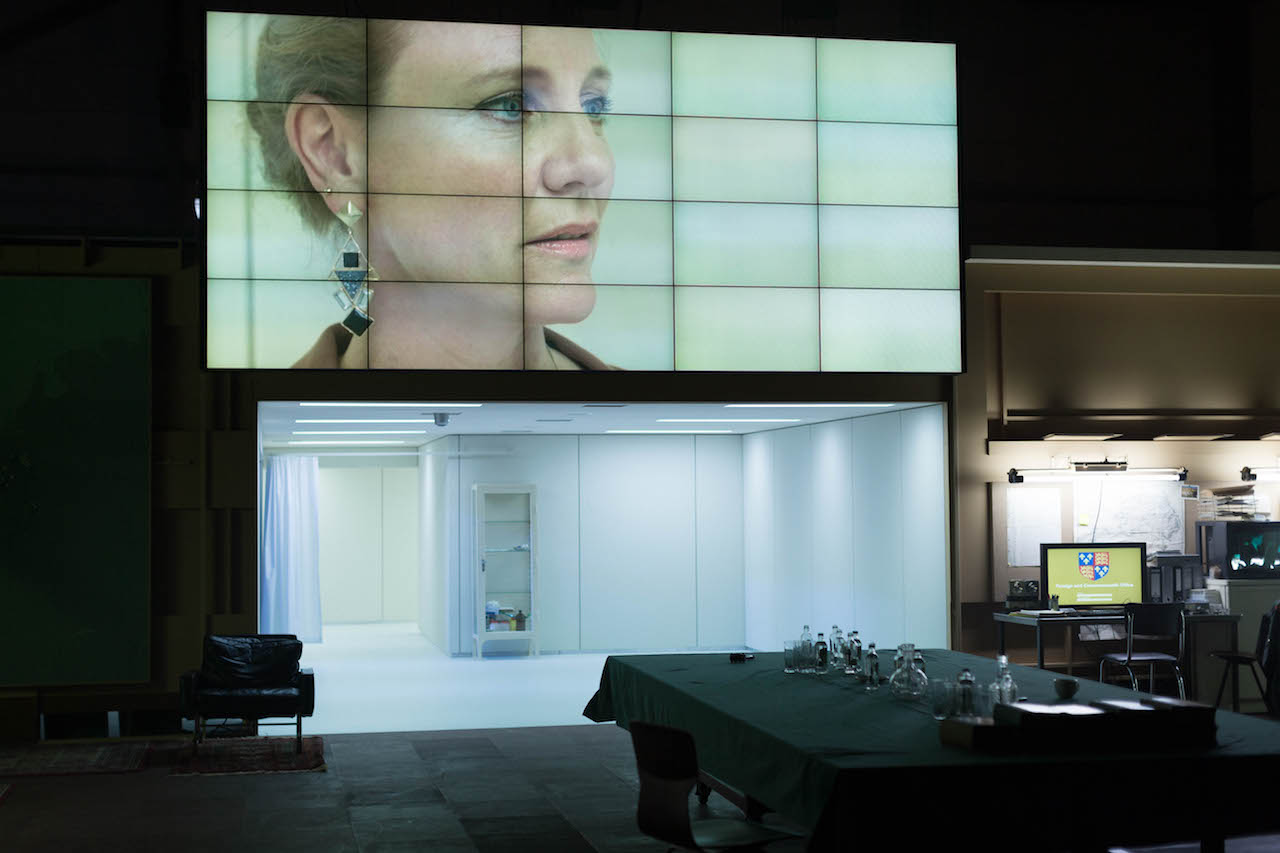 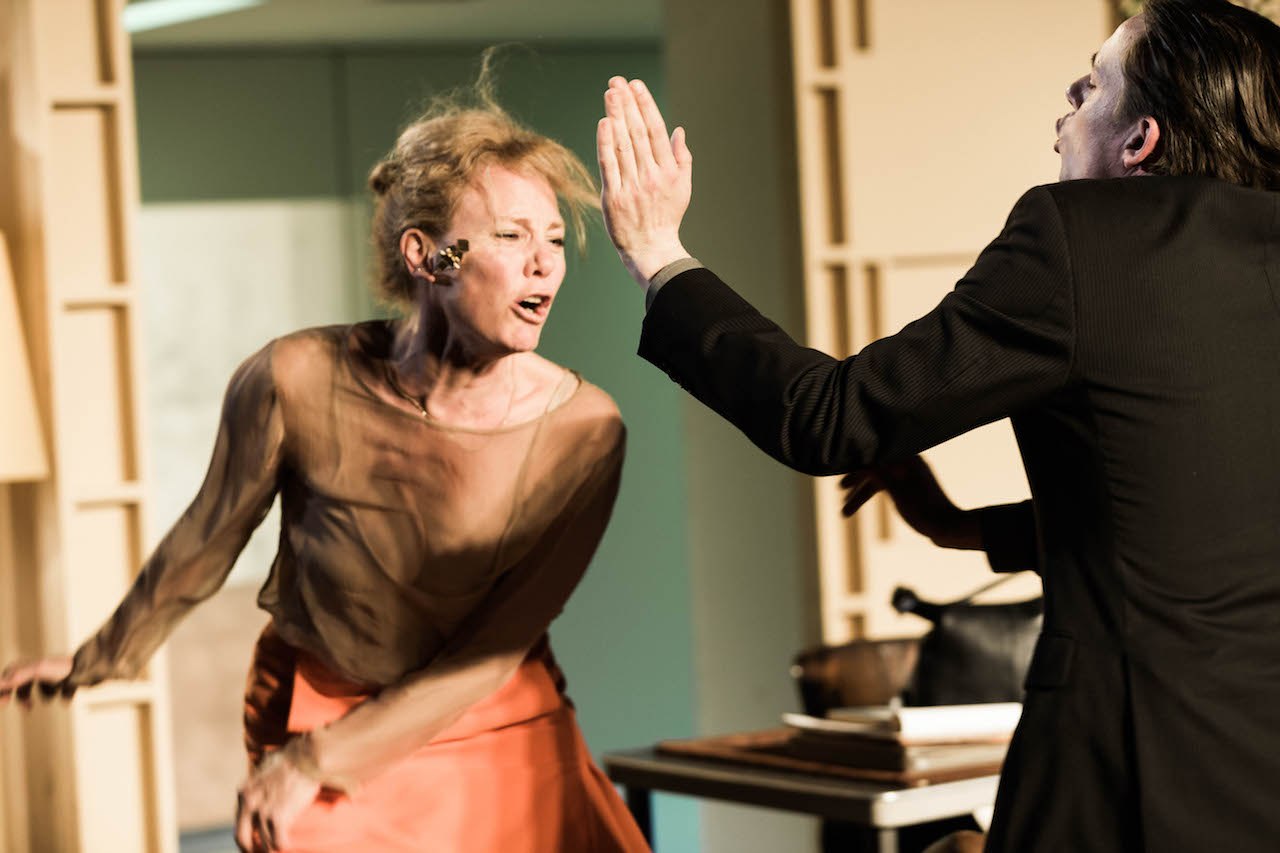 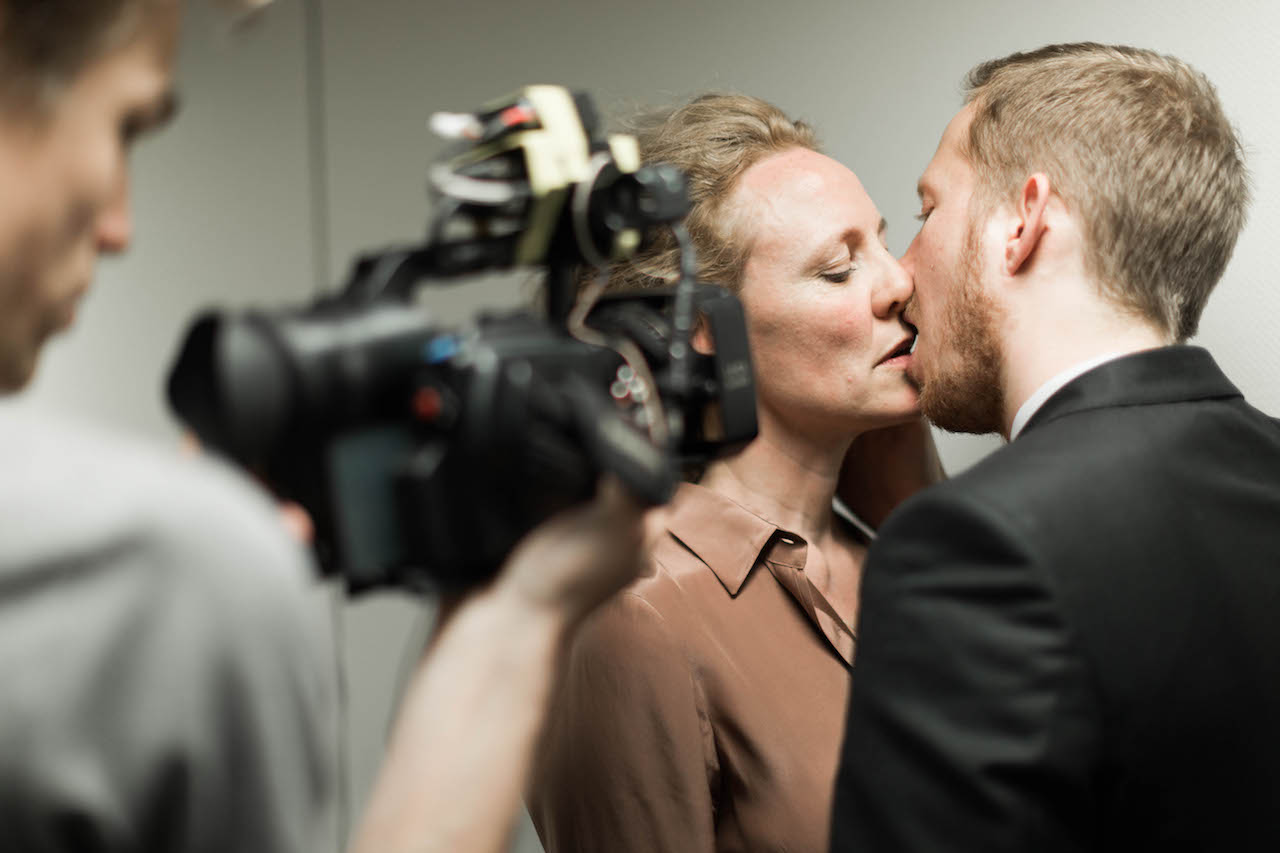 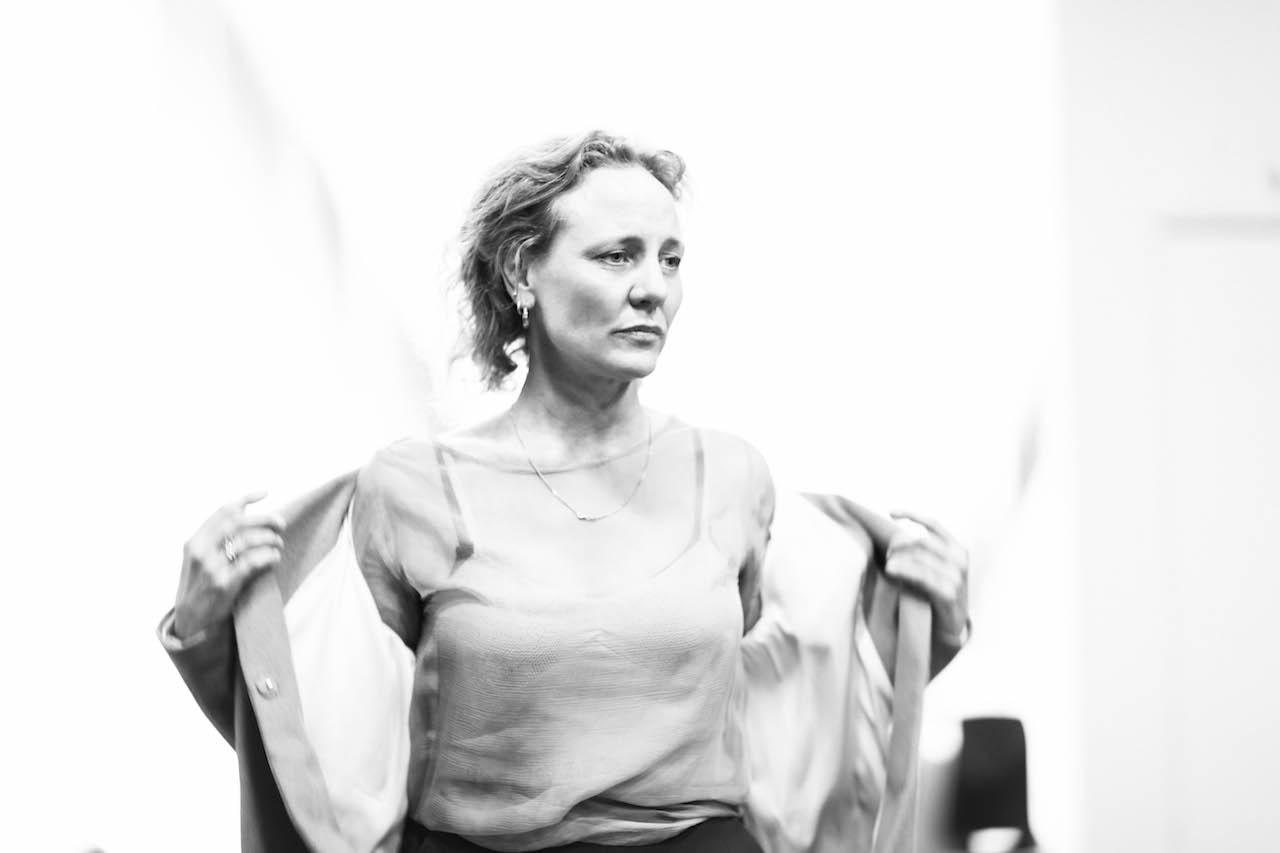 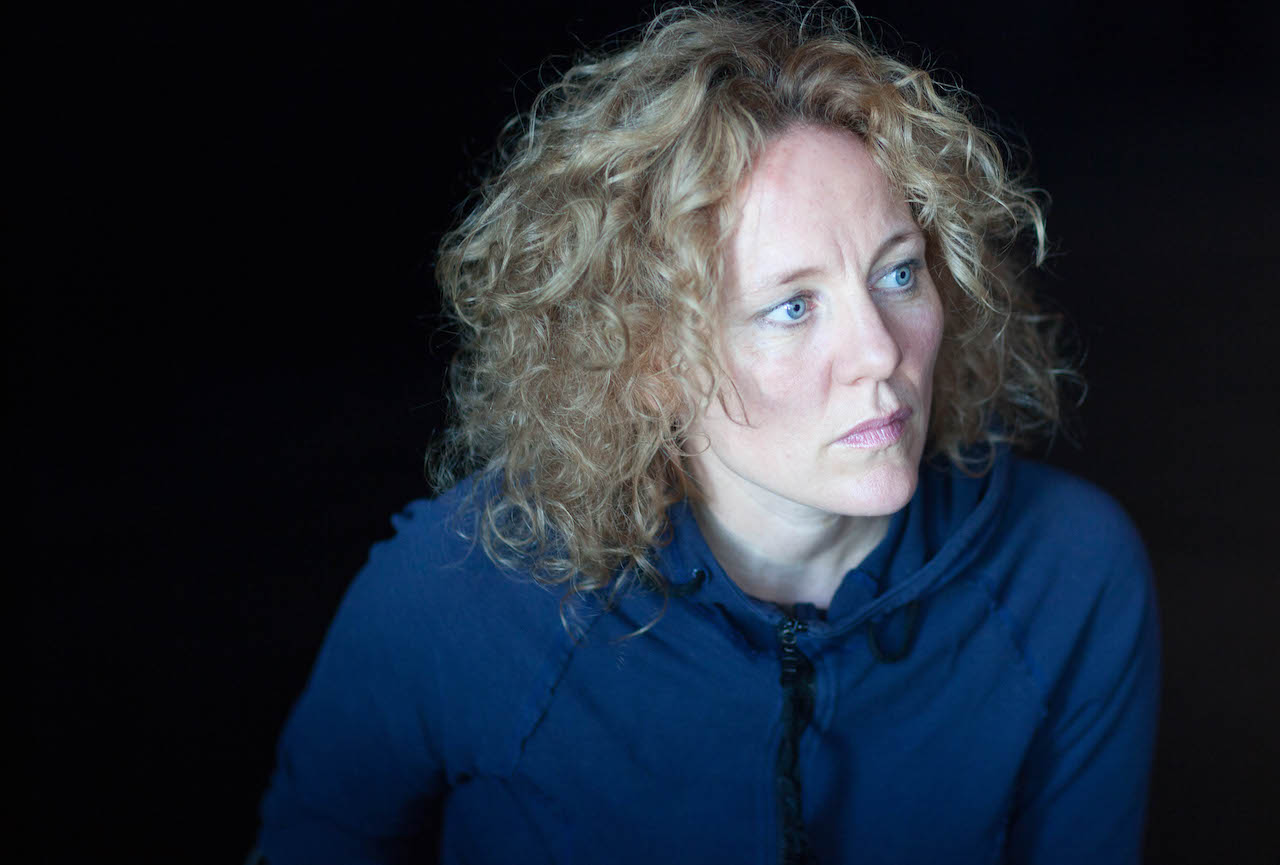 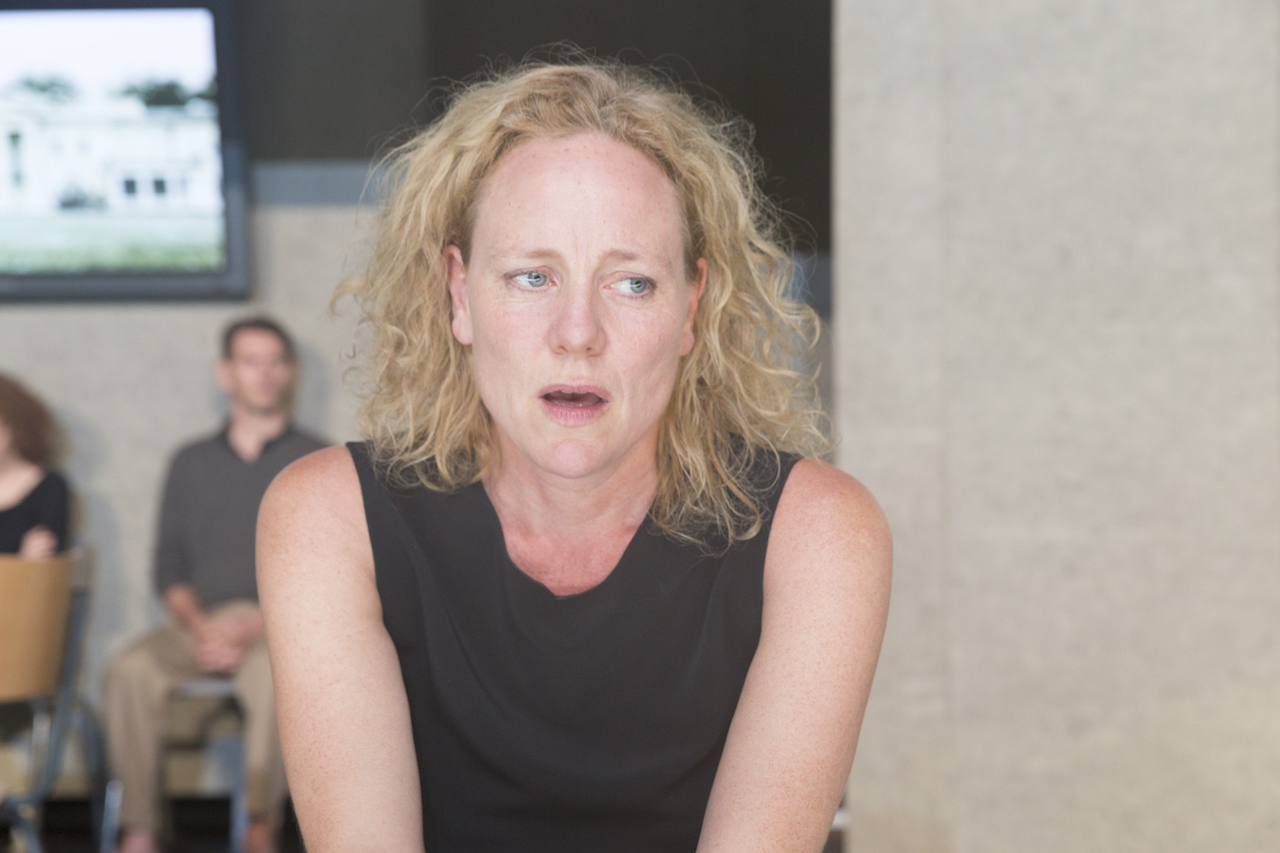