Hanneke Drenth (1980) is a singer and actress. She graduated from the School of the Arts in Arnhem and the Koningstheateracademie in Den Bosch.

Together with Anne Van Rijn Hanneke formed the successful cabaret duo Dames Voor Na Vieren and was rewarded with various among which the Holland Casino Podium Award and the Jury and Audience Award at the Amsterdams Kleinkunstfestival.

Since 2007 Hanneke has been a regular singer in the radio show Spijkers met Koppen, for which she writes and sings Het Spijkerlied and is part of the comedy team. She can also be booked to wrap up a business or cultural event with a customized song performed live on the melody of the Spijkers met Koppen songs. 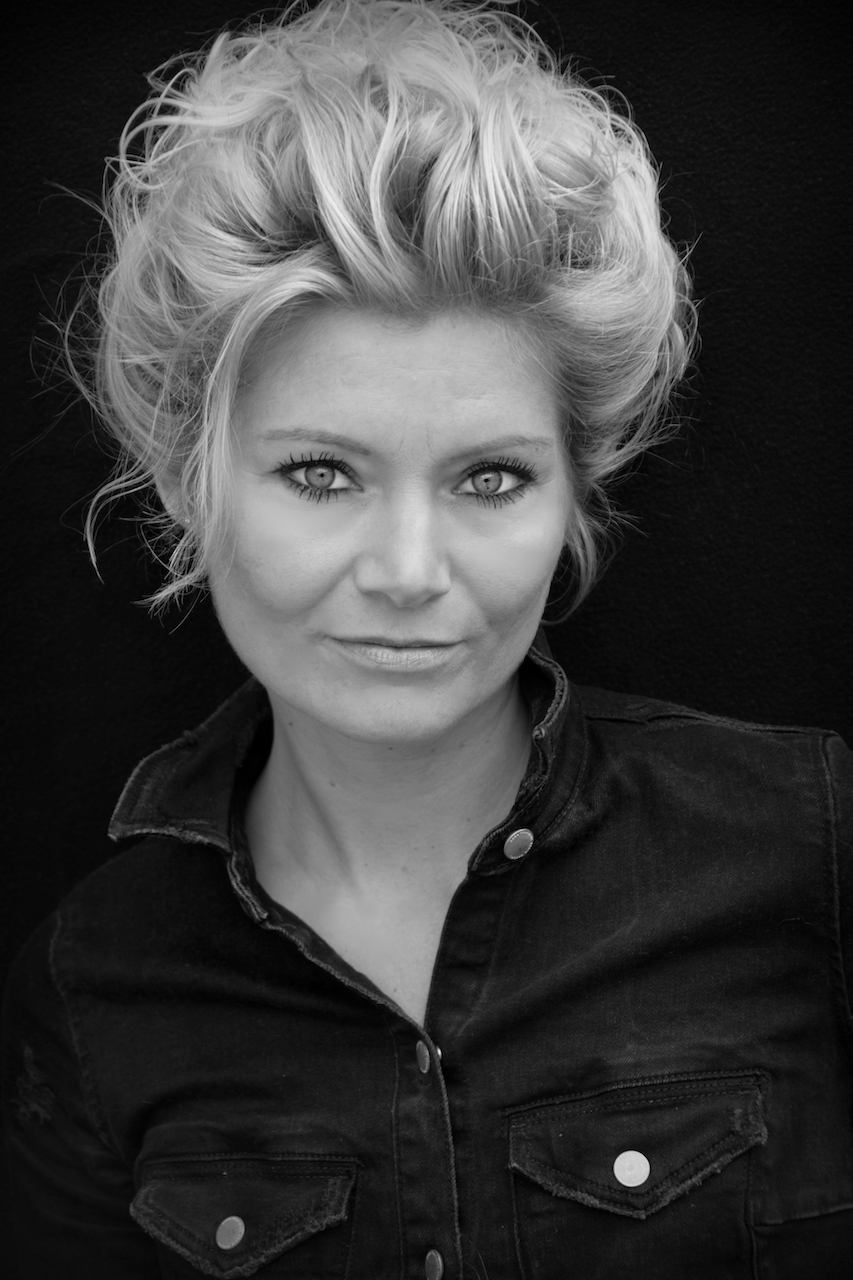 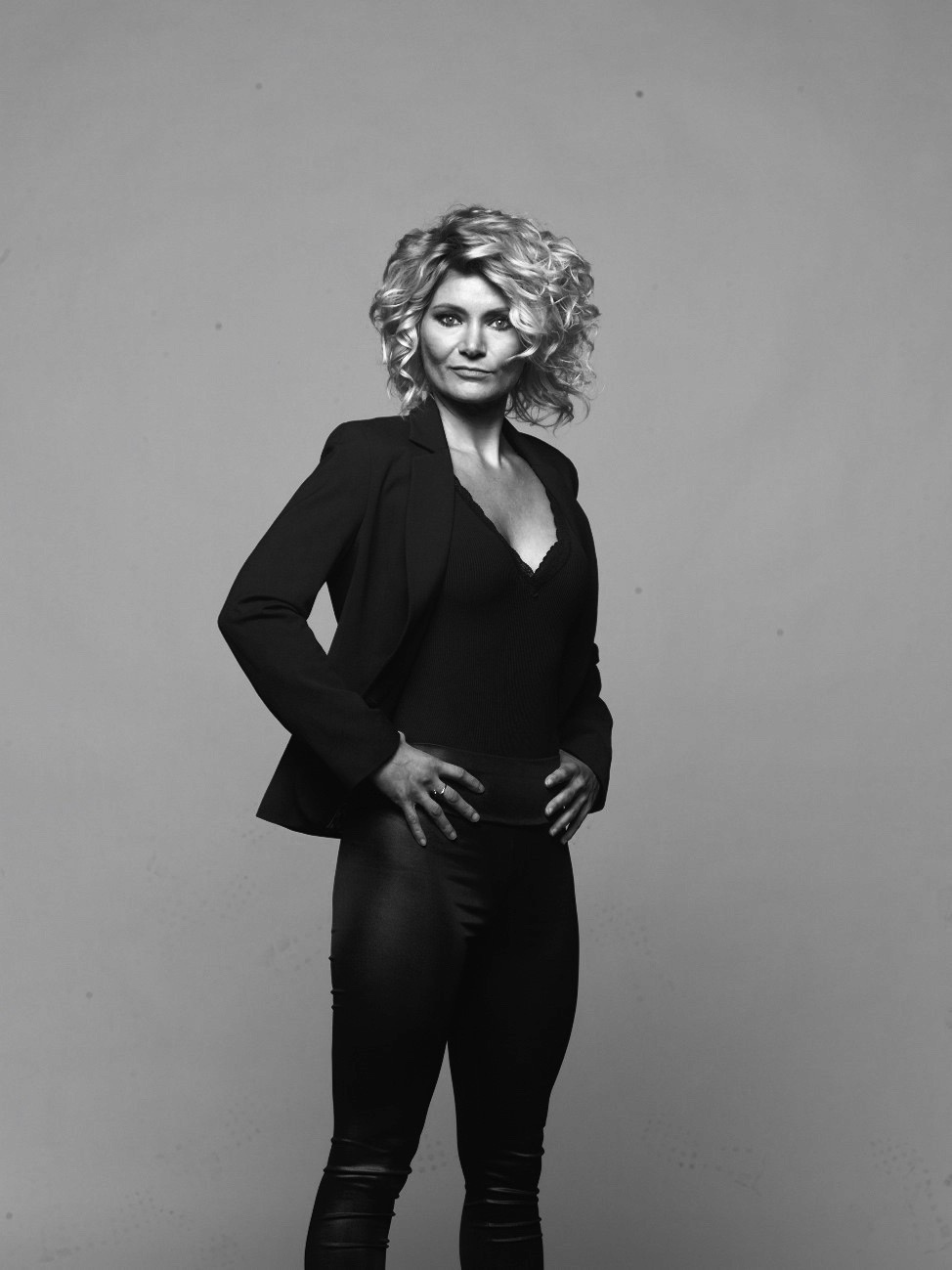 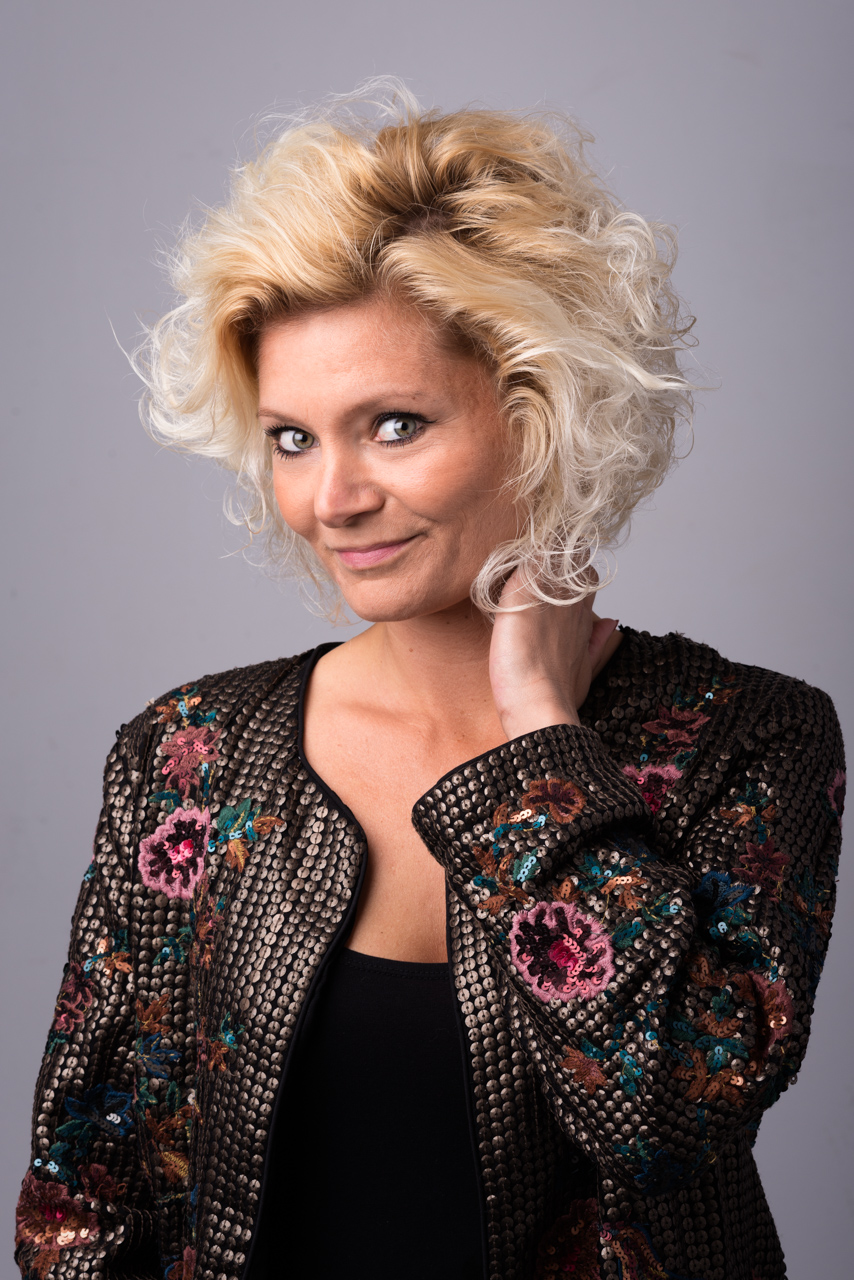 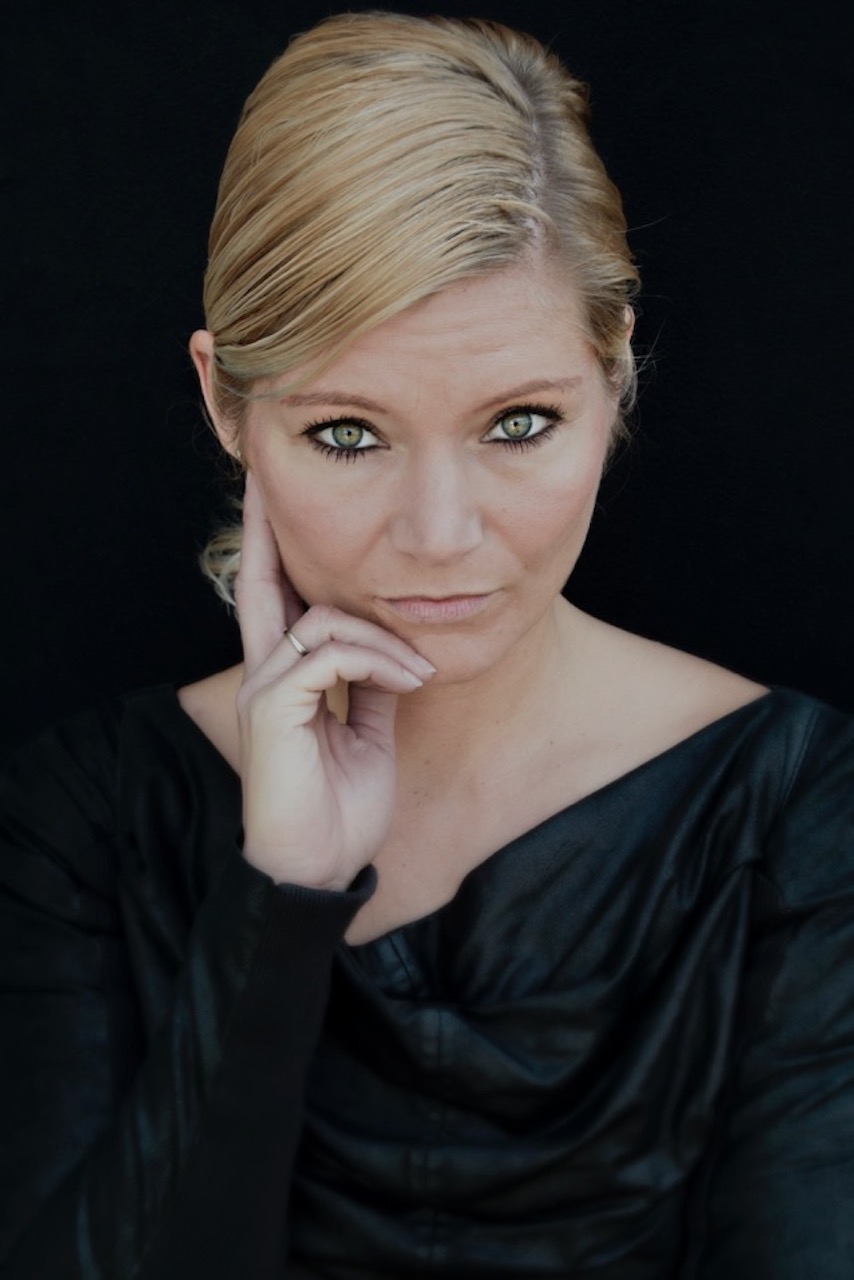 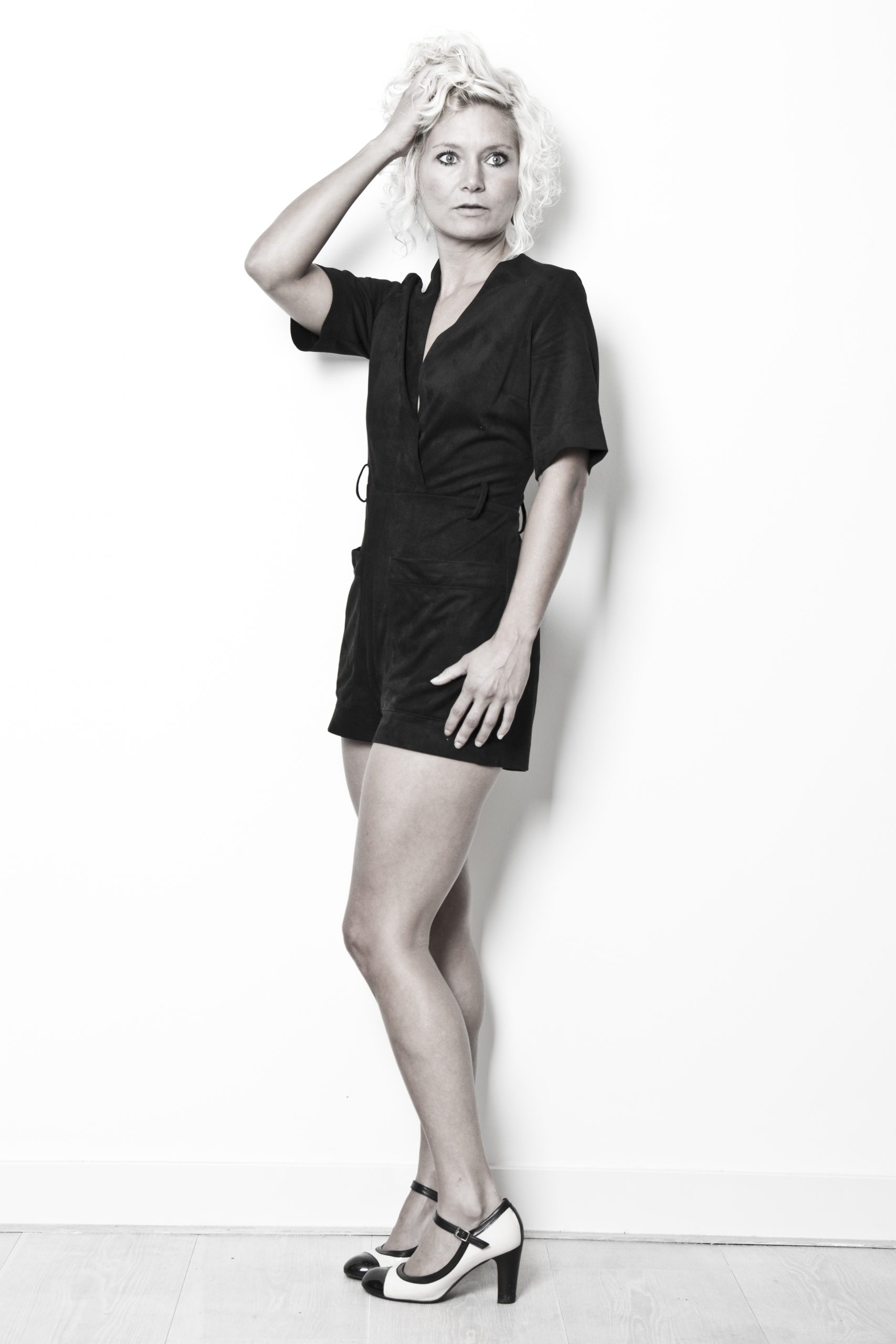 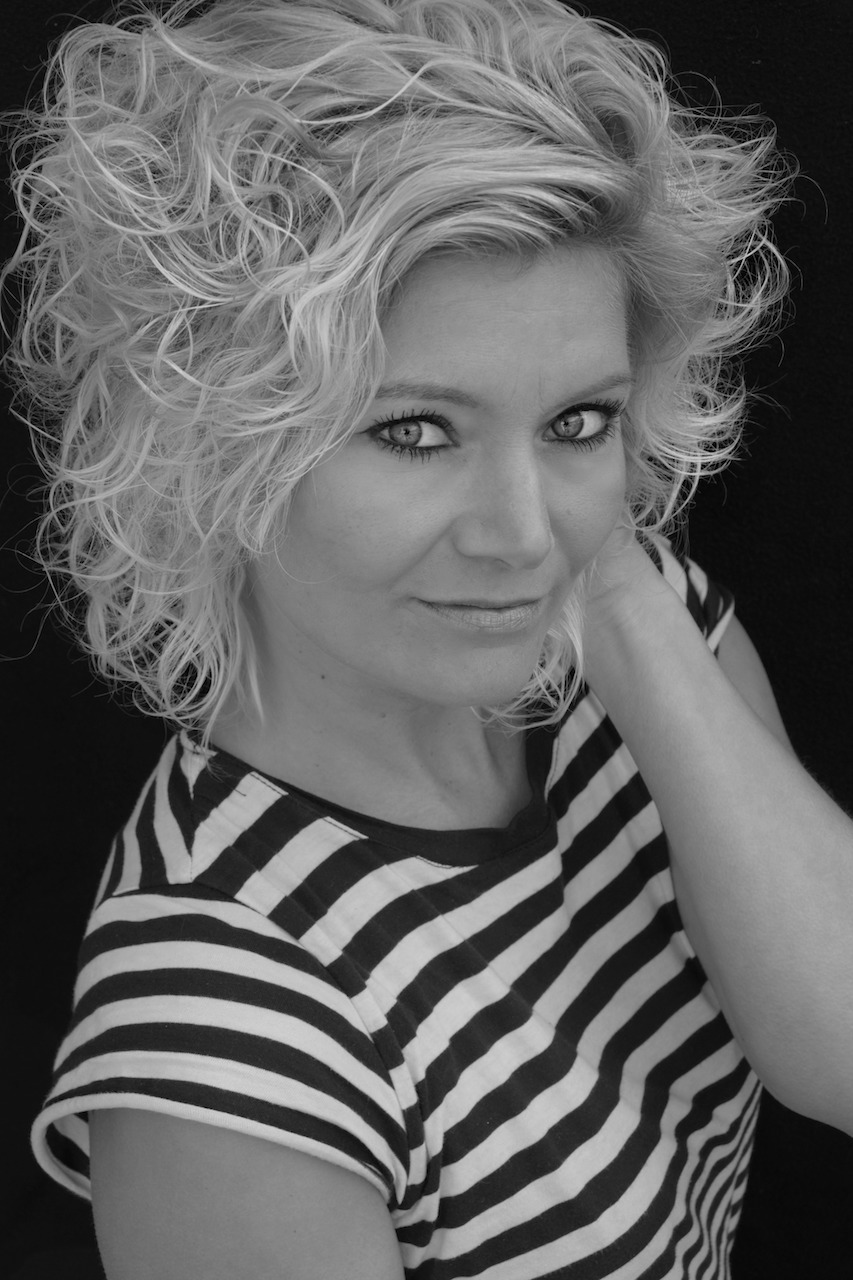 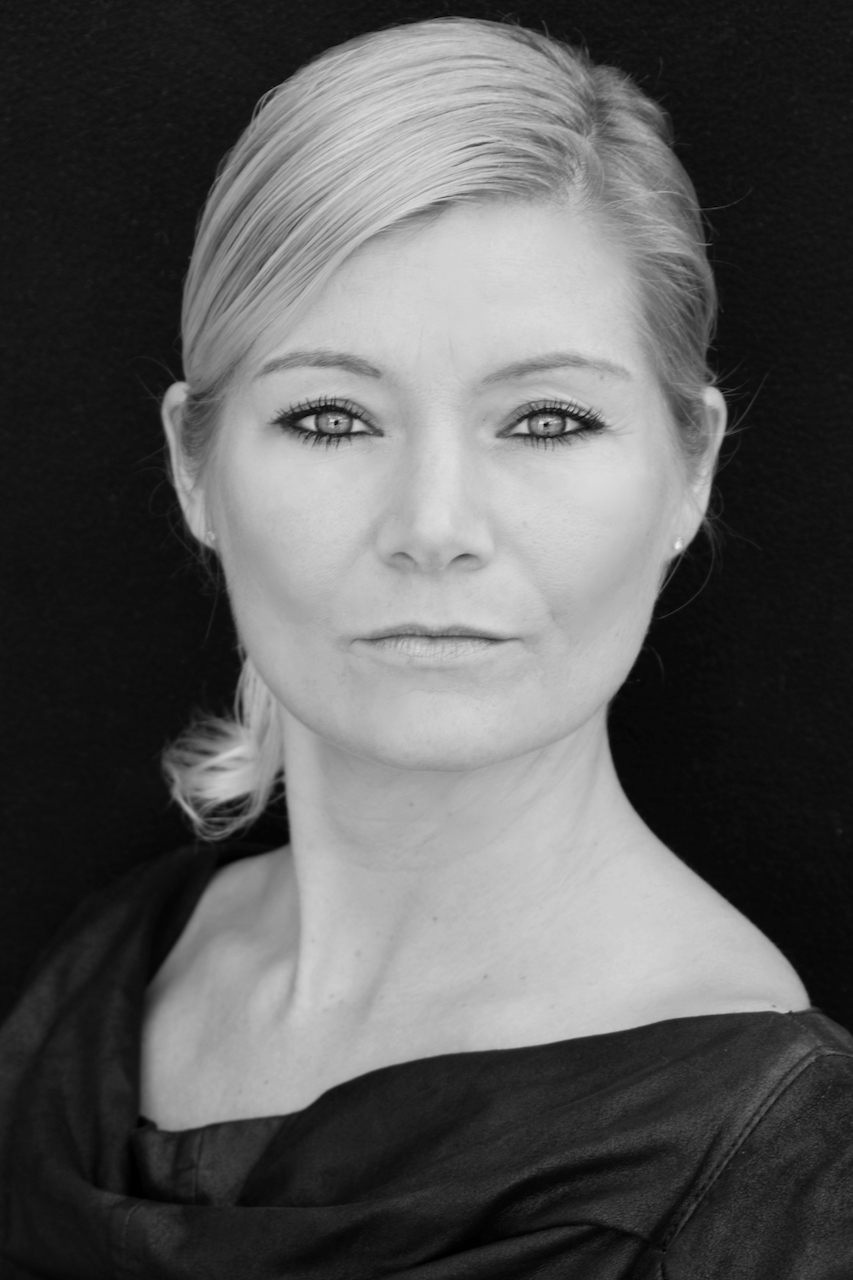 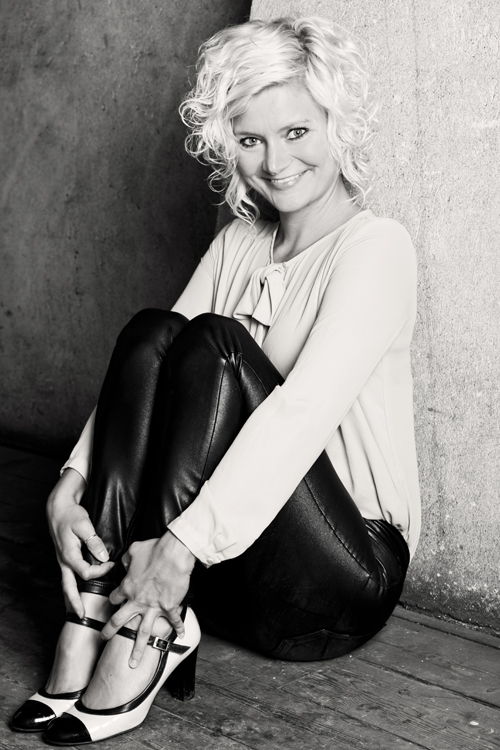 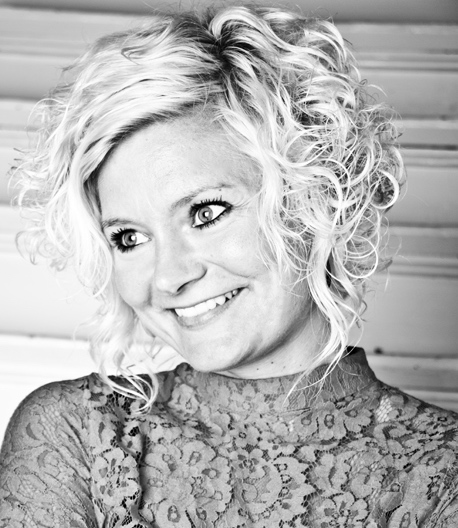 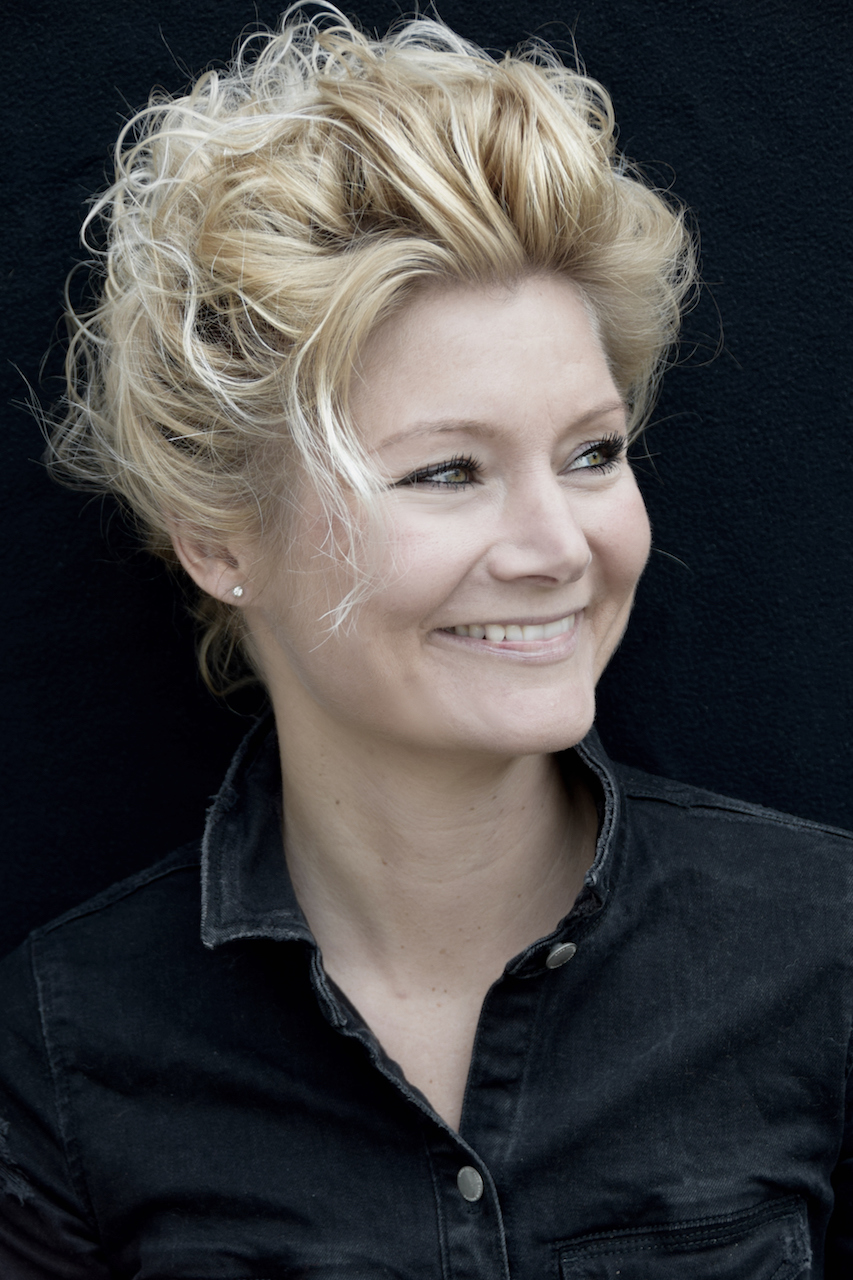