Frieda graduated from the Herman Terlinck Studio in 1968. Until the mid-1970s, she performed exclusively in Belgium. This was followed by her Dutch career in countless productions by various theatre companies.

In the 1990s, Frieda worked intensively with Dario Fo and Hugo Claus on her own productions. Her role in The Leenane Trilogy from 2002 earned Frieda a nomination for the coveted Theo d’Or.

Frieda has been a member of Toneelgroep Amsterdam since 2005. In 2012 she received a Colombina for her roles in De Russen en Tartuffe, and was nominated for Romeinse Tragedies.

Frieda also has numerous series and film titles to her name.

In 2019, she featured in the theatre play Oedipus and in the TV series Het Geheime Dagboek van Hendrik Groen.

In 2020, Frieda will play in theatre productions by Interationaal Theater Amsterdam (ITA) such as Kinderen van Nora and De dingen die voorbij gaan. 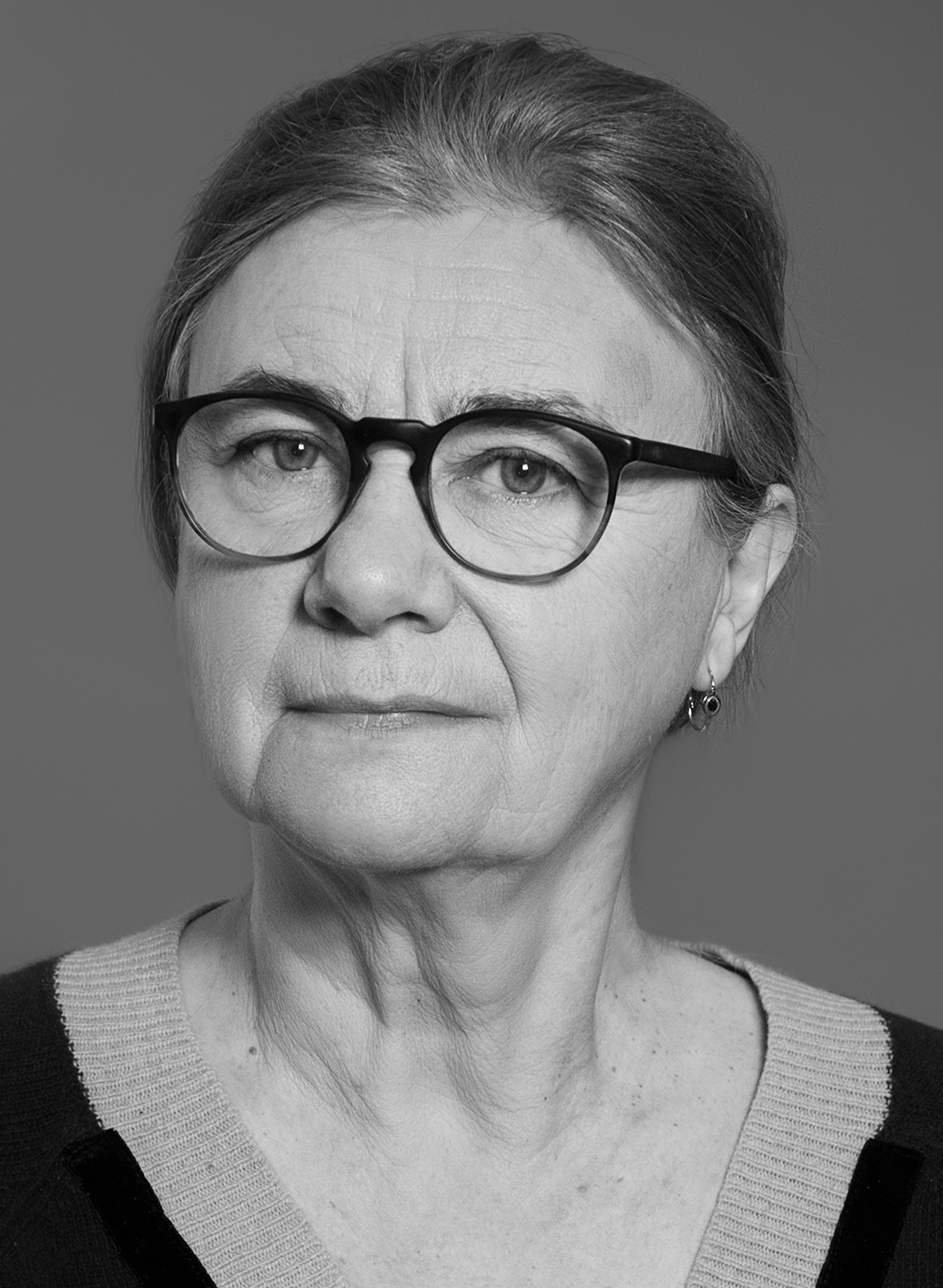 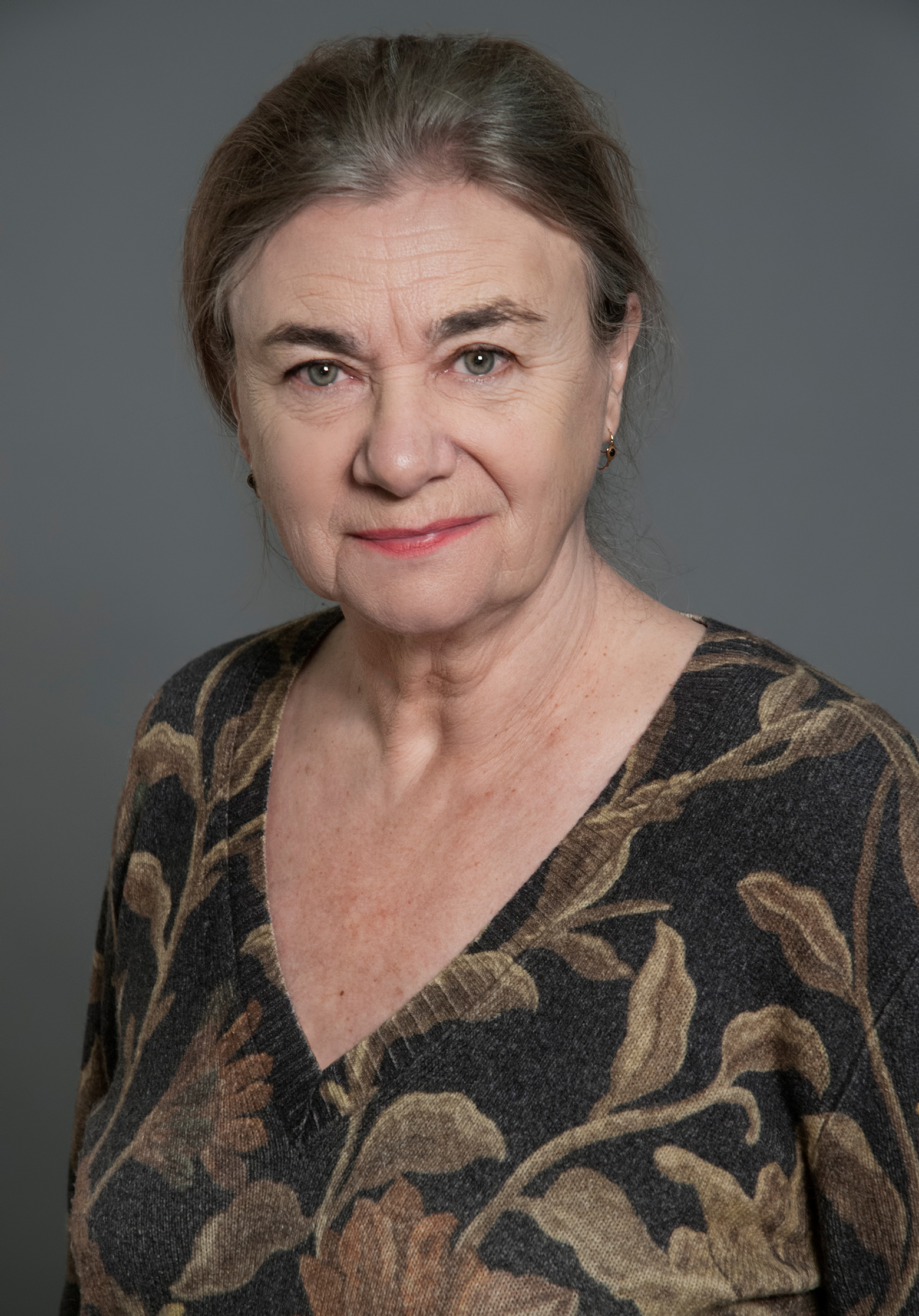 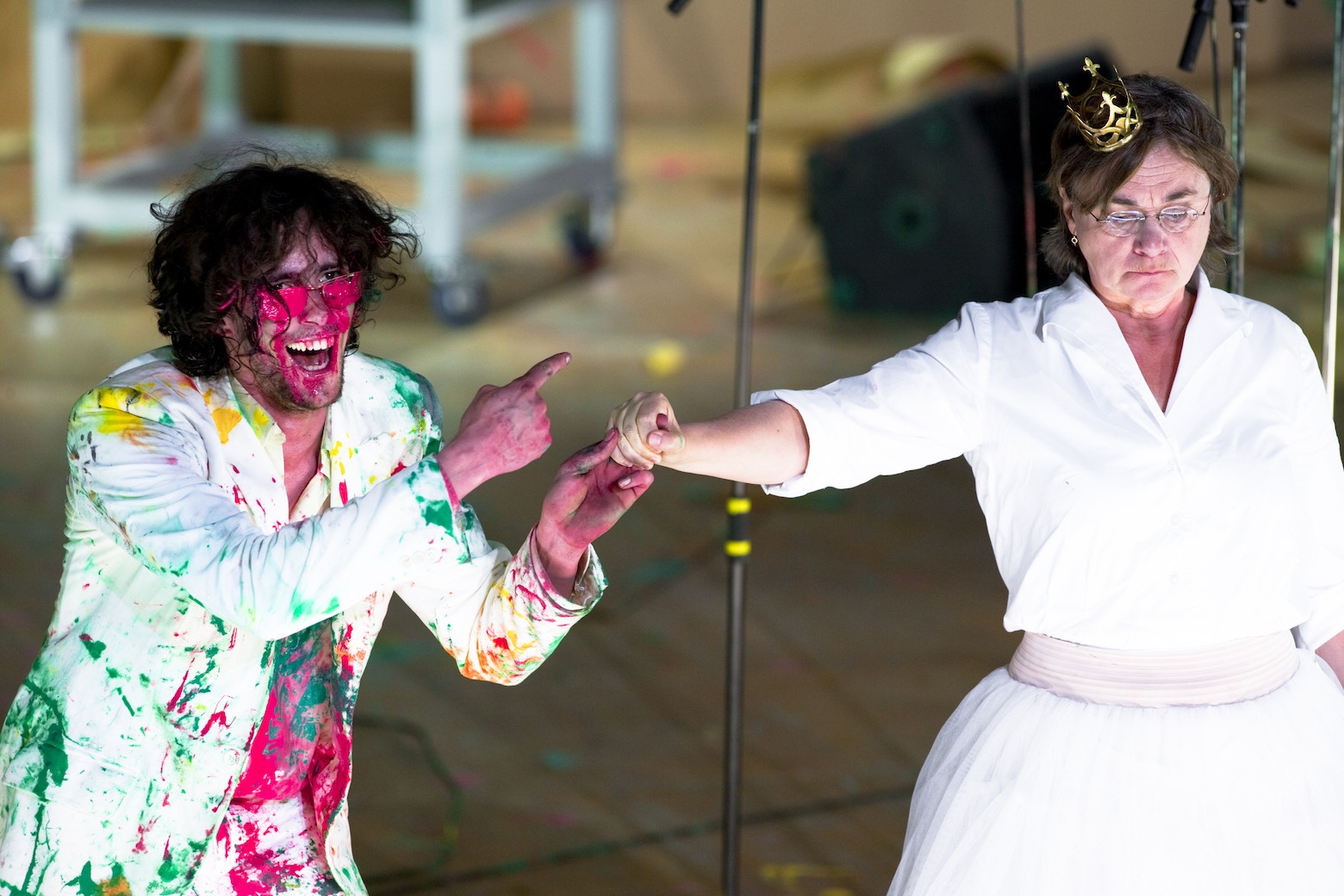 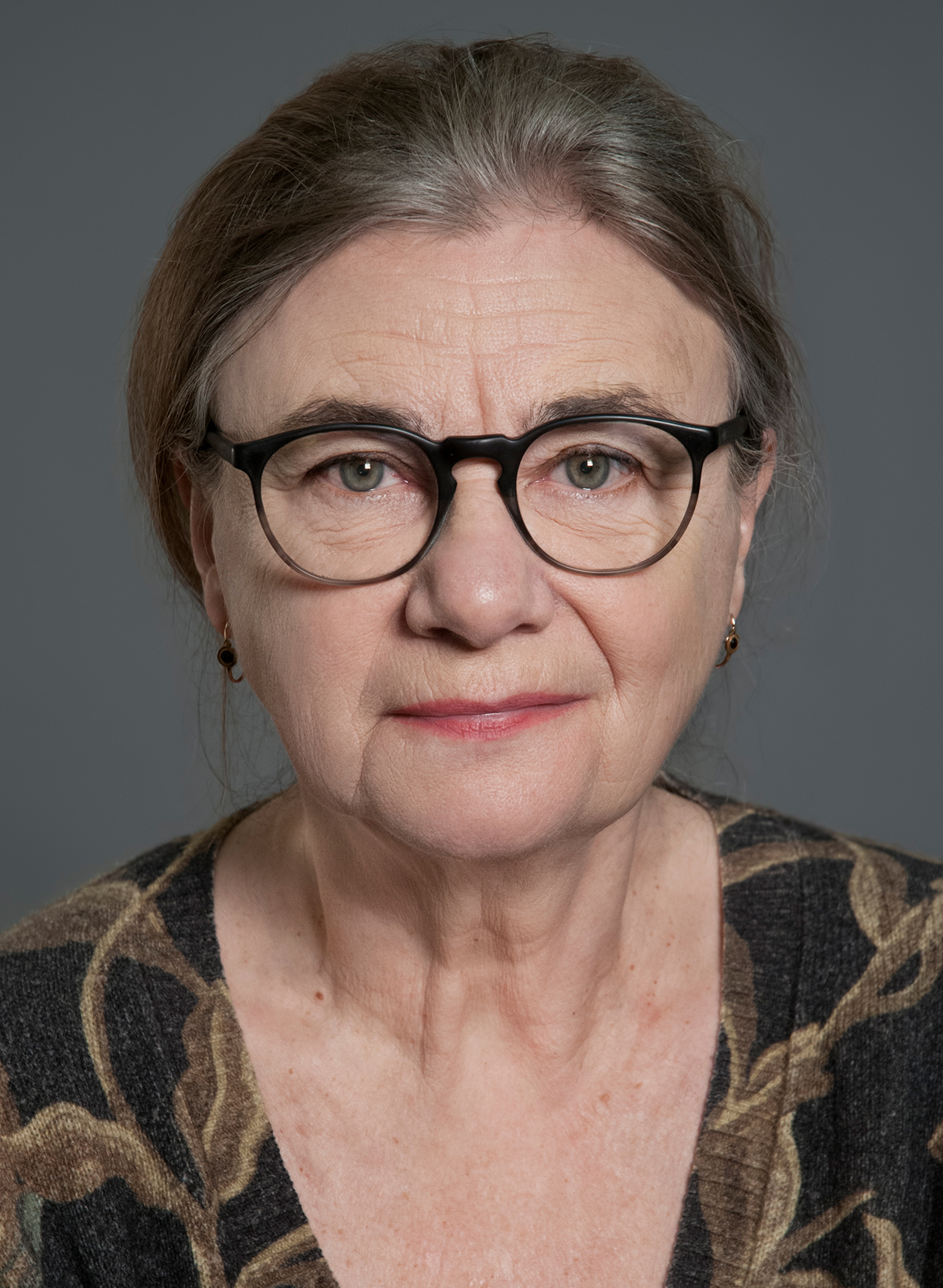 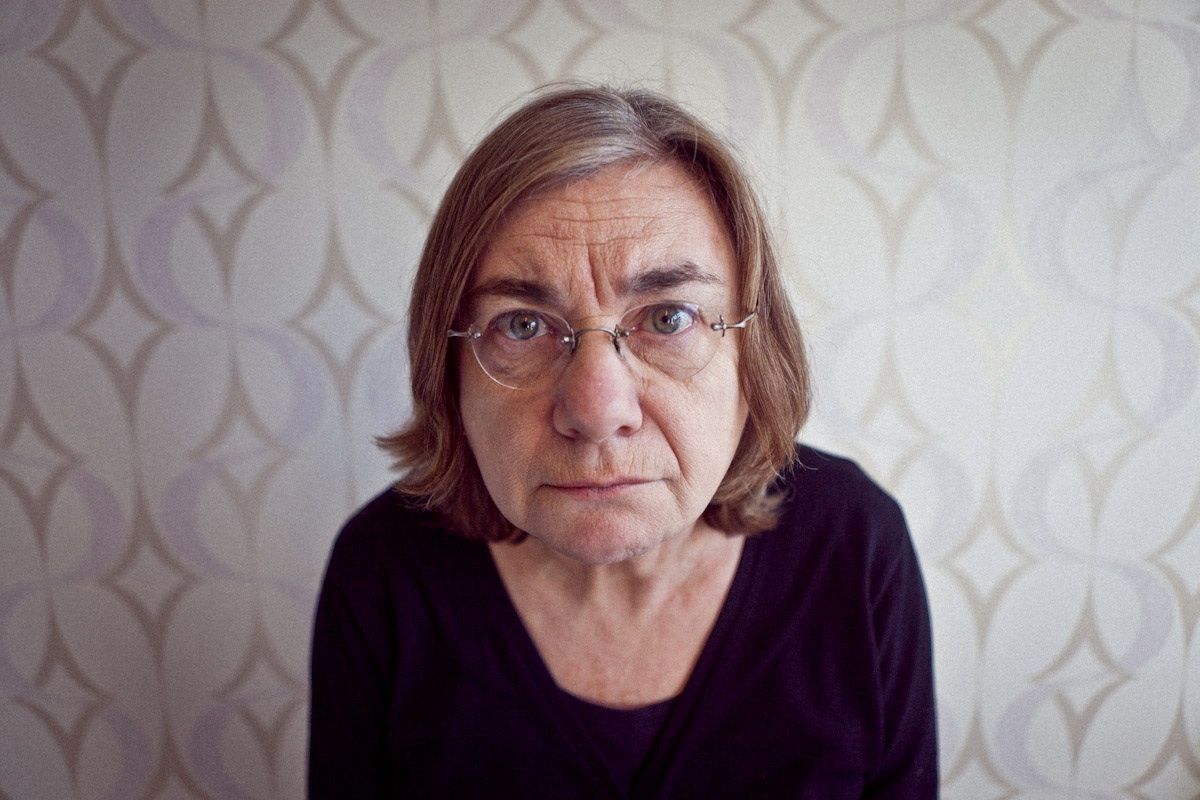