Despite his young age, Davy Gomez has plenty of experience both on screen and in the theatre.

On stage, he played leading roles in performances such as Waanzinnig gedroomd, Pinocchio and De Kleine Blonde Dood.

At the age of twelve he played his first leading role in the feature film Storm: Letters van Vuur.

On television, Davy participated in the well-known improvisation TV program of Human De Vloer Op Jr. He was also seen in the television series Verborgen Verhalen and #Forever.

Most recently, Davy guest-starred in the comedy sketch series Nieuw Zeer, as well as the drama series Oogappels. He was also seen in the series Genânte Schoolmomenten on the YouTube channel of Dylan Haegens.

Davy is currently in the first year of his education at Mediacollege in Amsterdam. He is also a regular part of the Ziggo commercials. 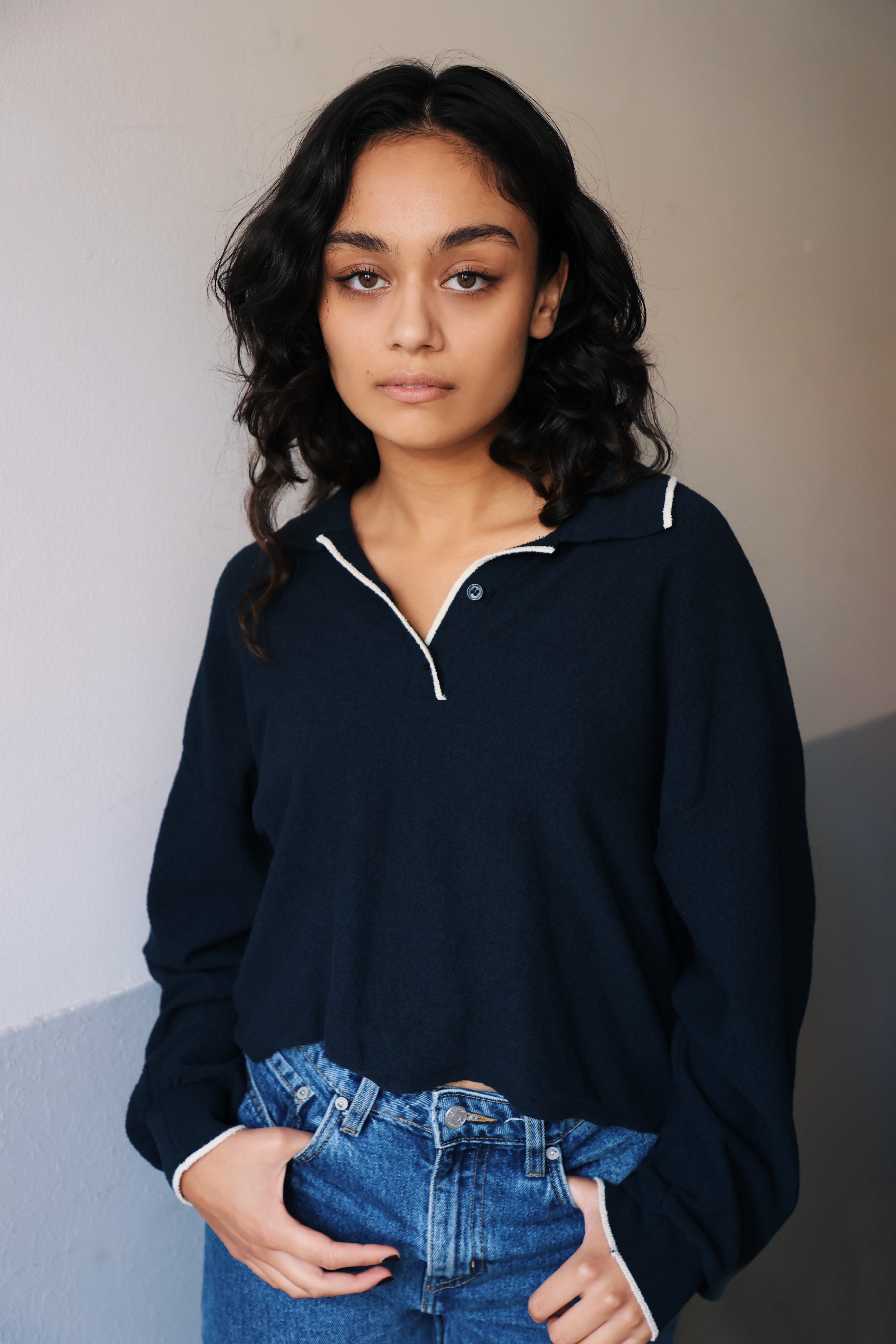