Christine van Stralen stole the hearts of many television viewers with her role as ‘Monique’ in Dunya & Desie. This critically acclaimed series was twice nominated for an Emmy and won Christine the Gouden Beeld award for Best Actress.

Christine played the role of ‘Lies’ in the popular SBS series Celblok H for four seasons.

In 2019, Christine played in the daily children’s series SpangaS.

Christine received the Encouragement Award from the Amsterdam Fund for the Arts for her solo performance called Vrouw Alleen.

In 2020, Christine played roles in the children’s series, Ninja Nanny, and in the second season of Papadag. Also, she guest-starred in the iconic soap opera Goede Tijden, Slechte Tijden.

In 2021, Christine can be seen in the second season of the children’s series Ninja Nanny. 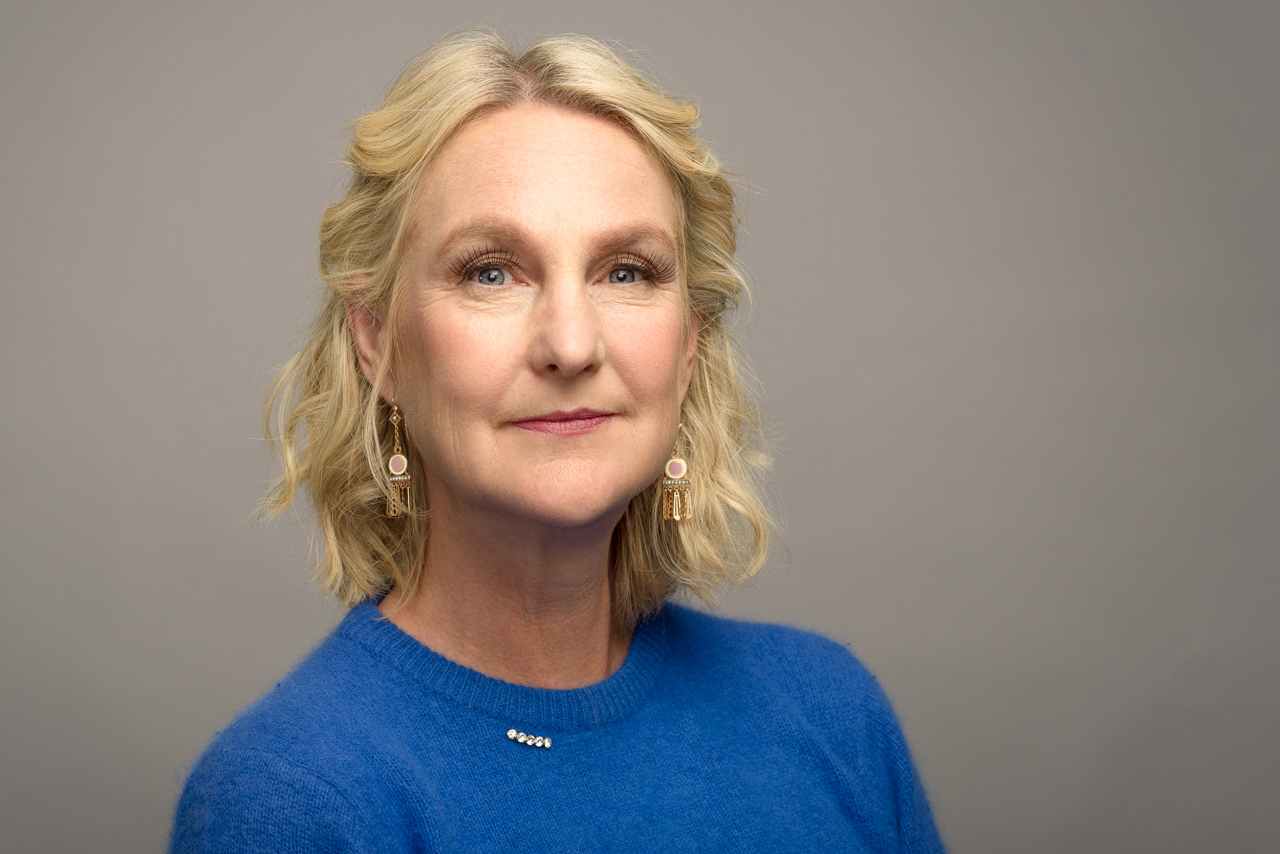 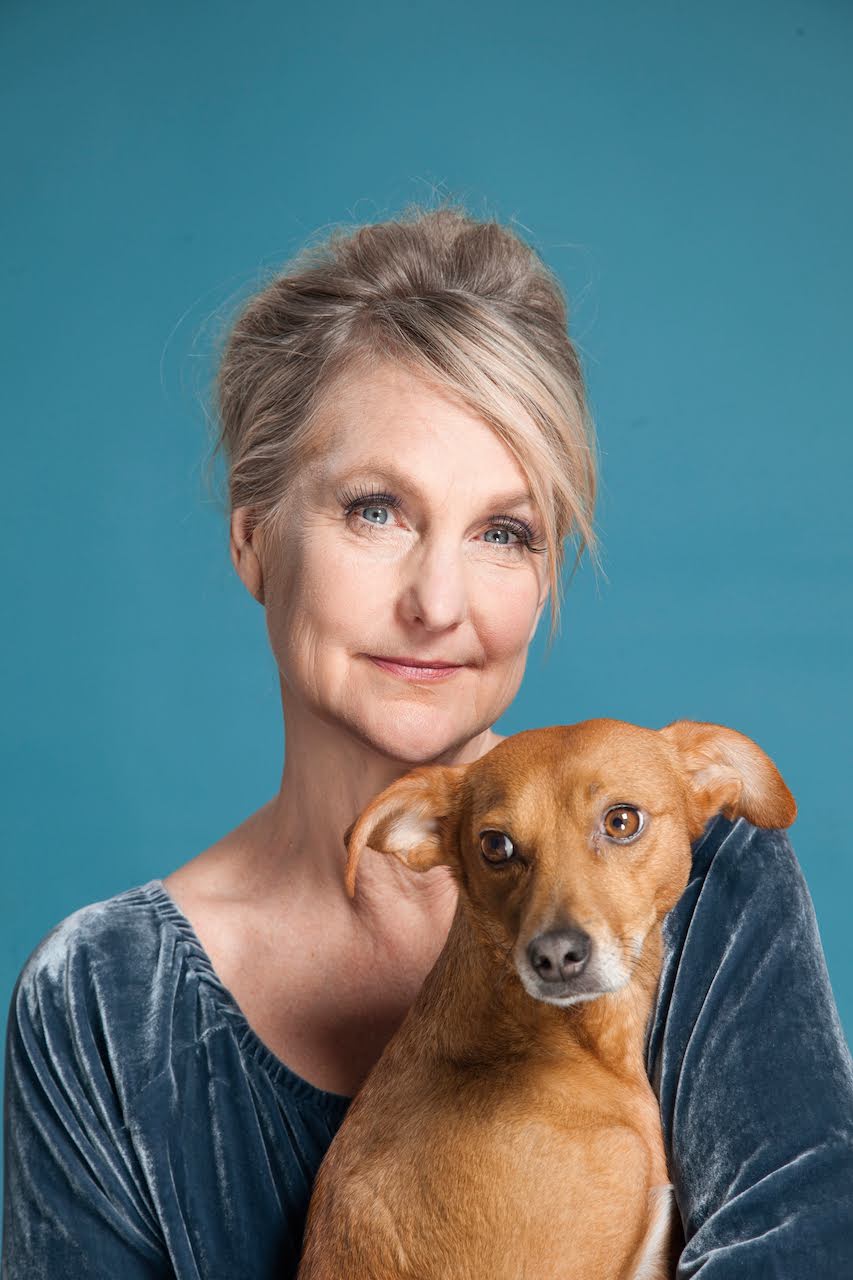 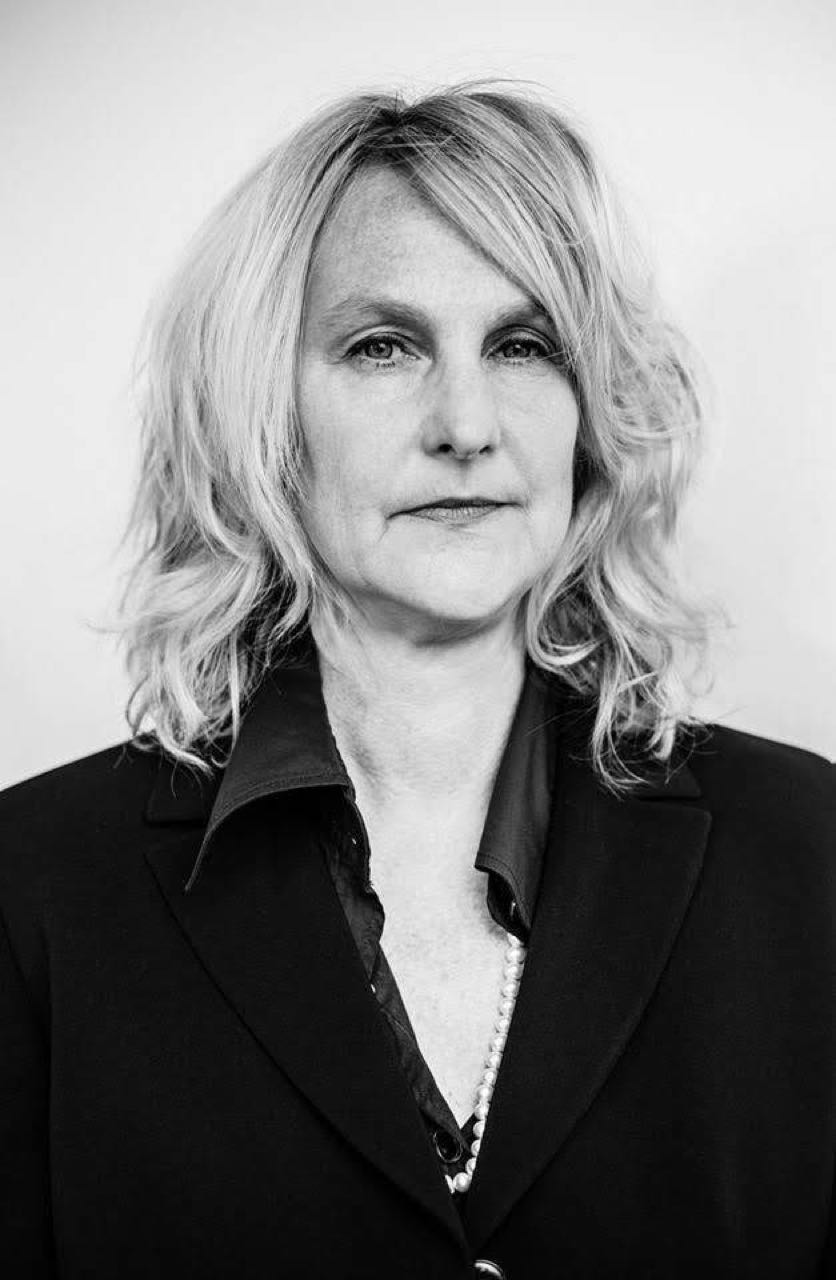 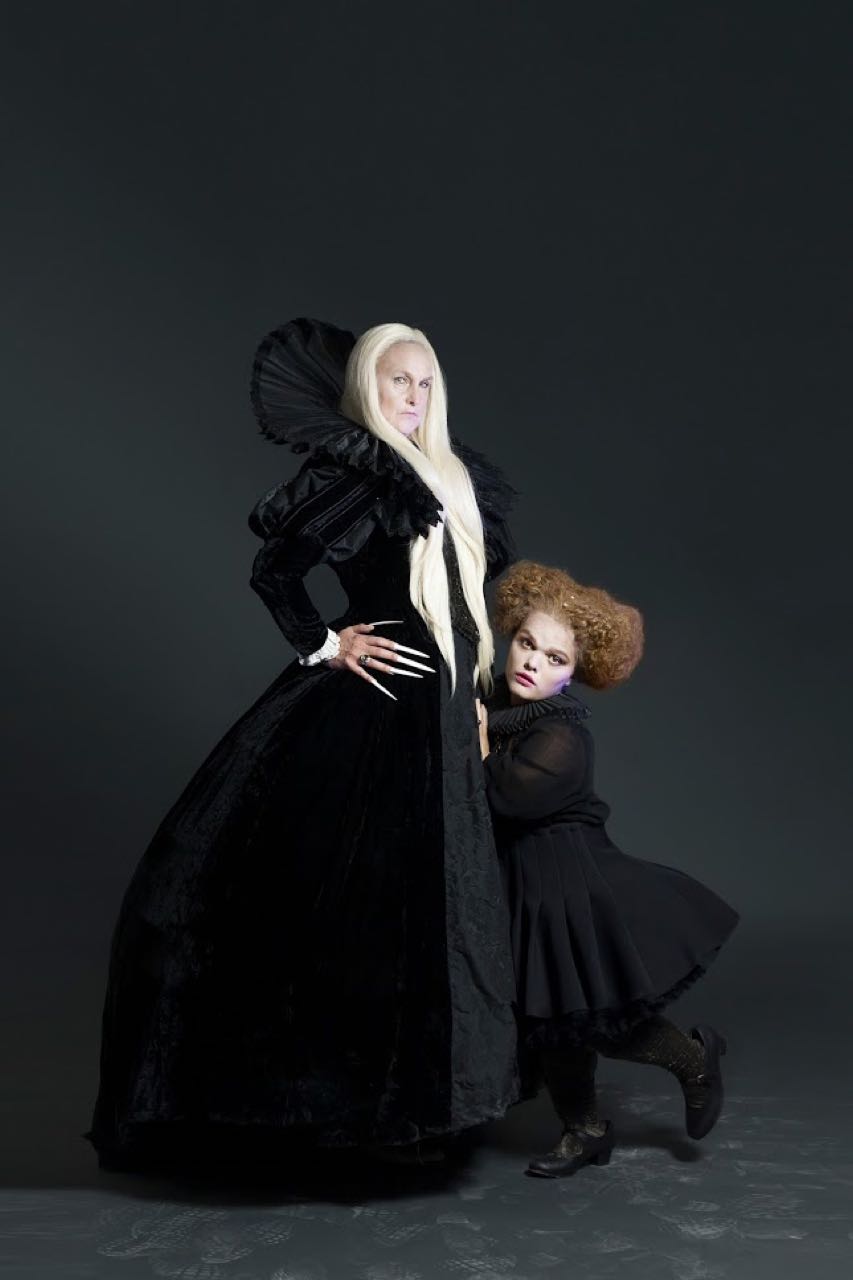 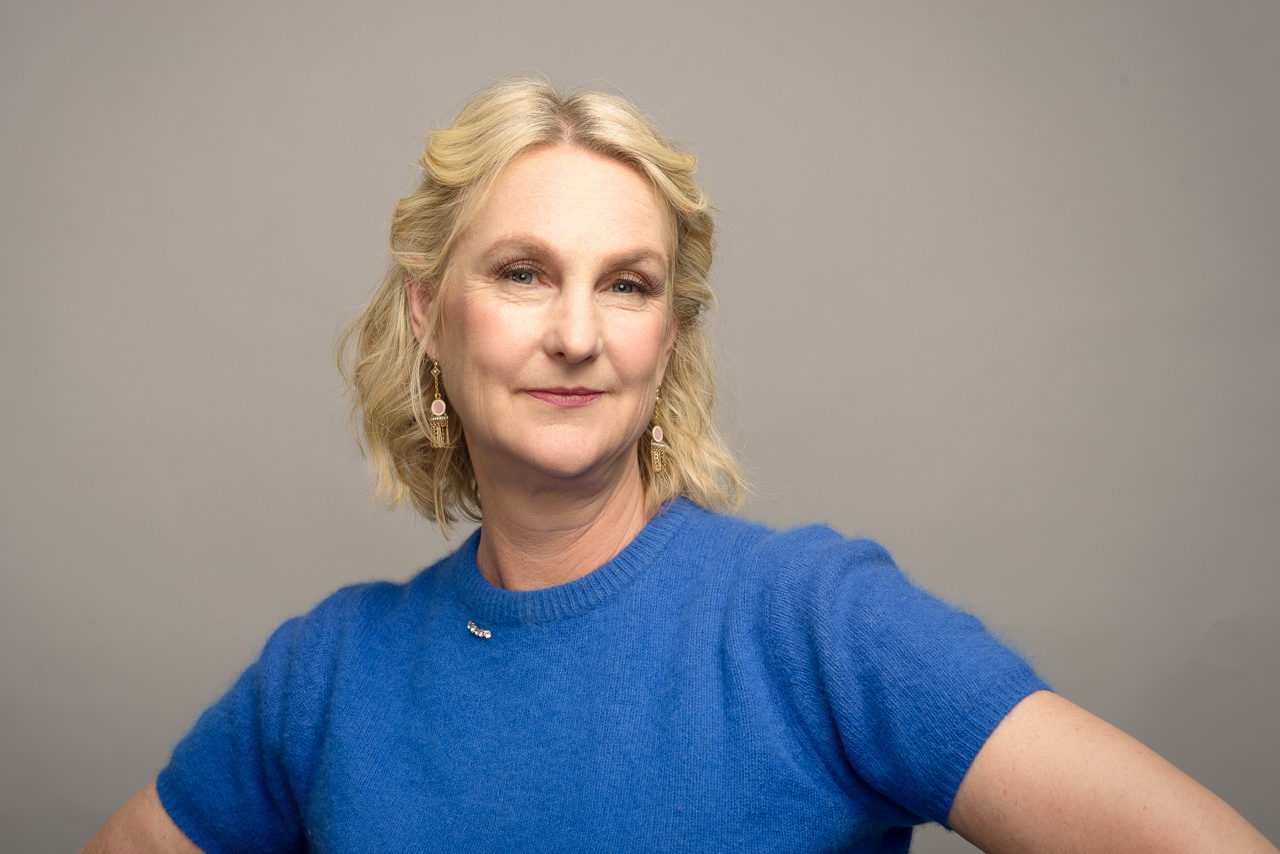 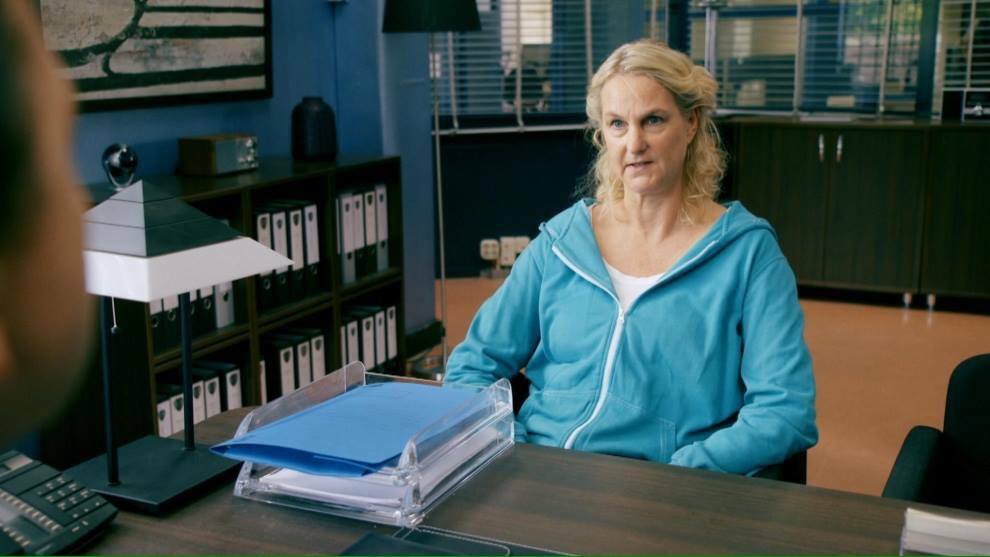 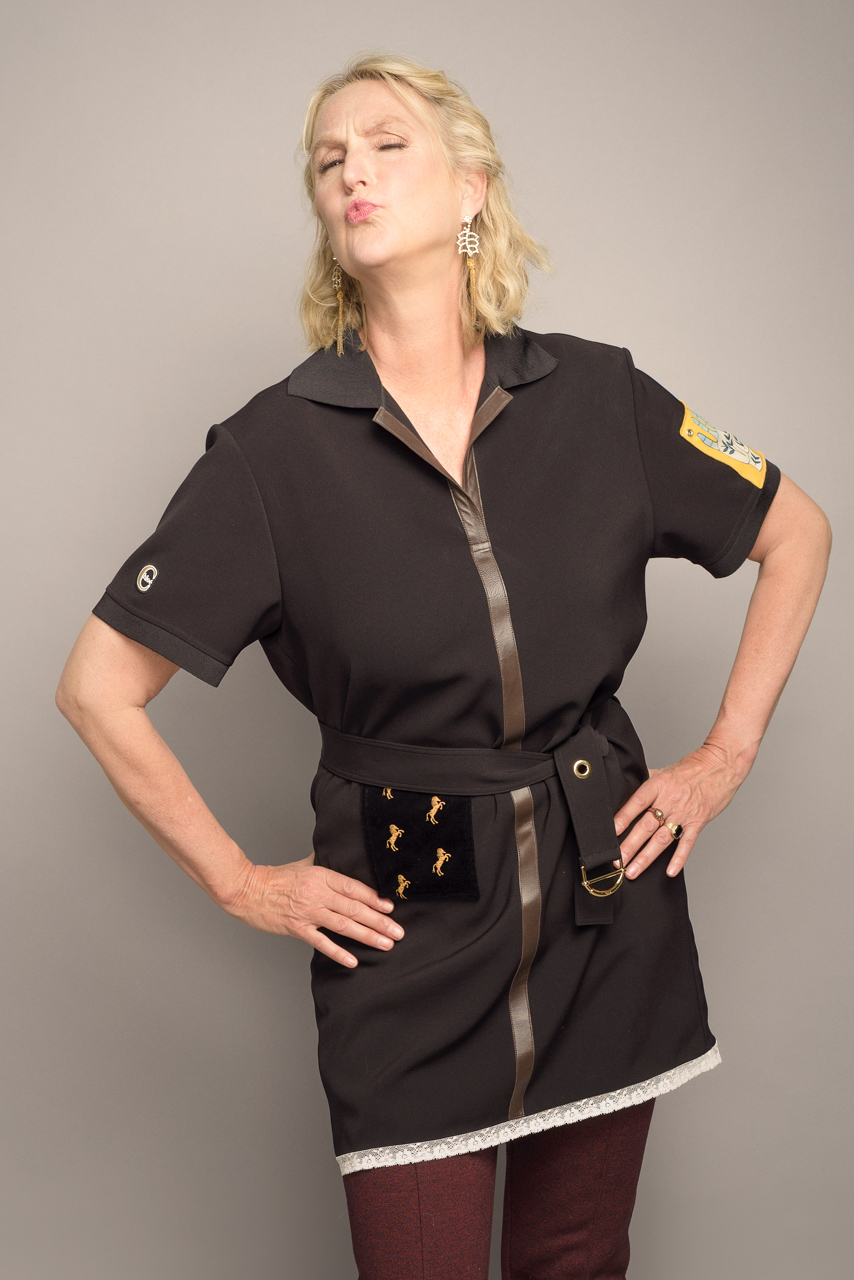 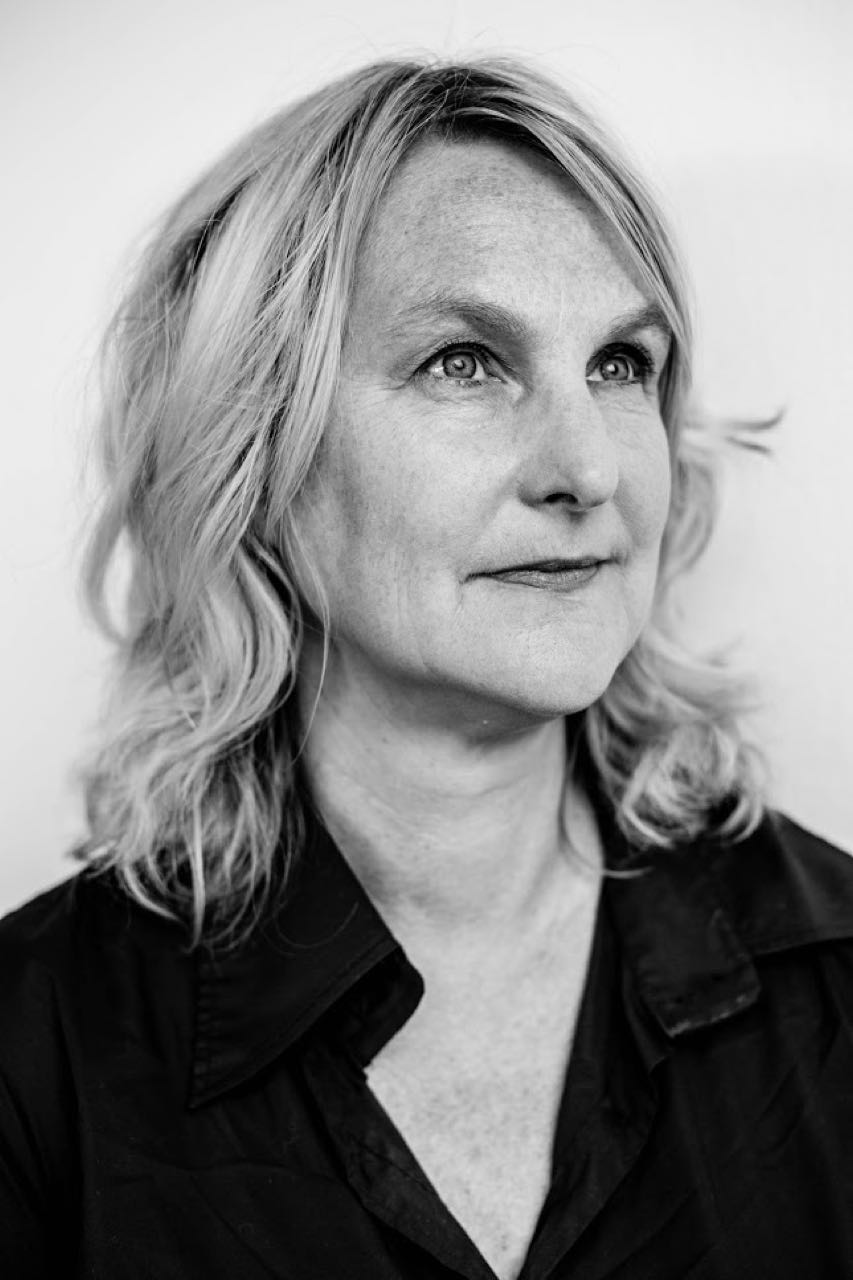 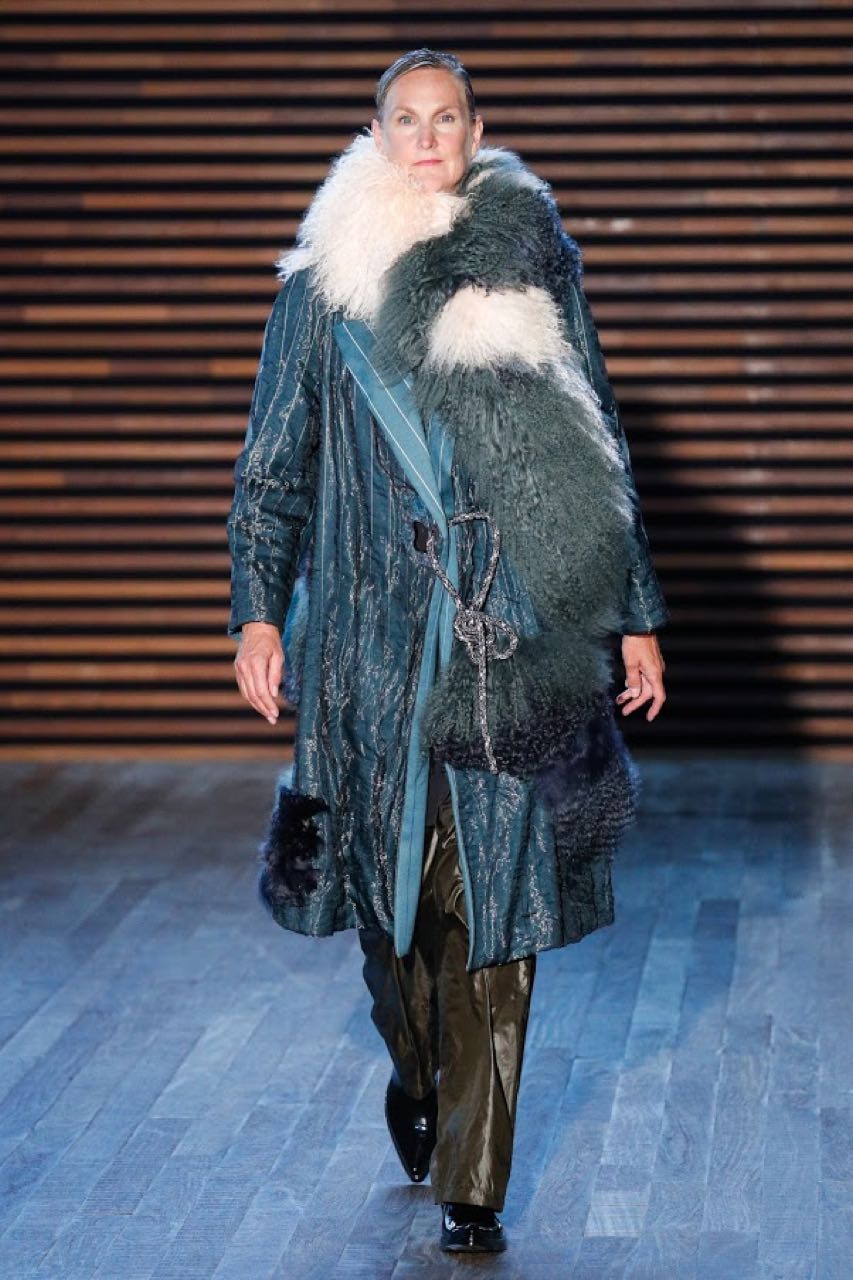 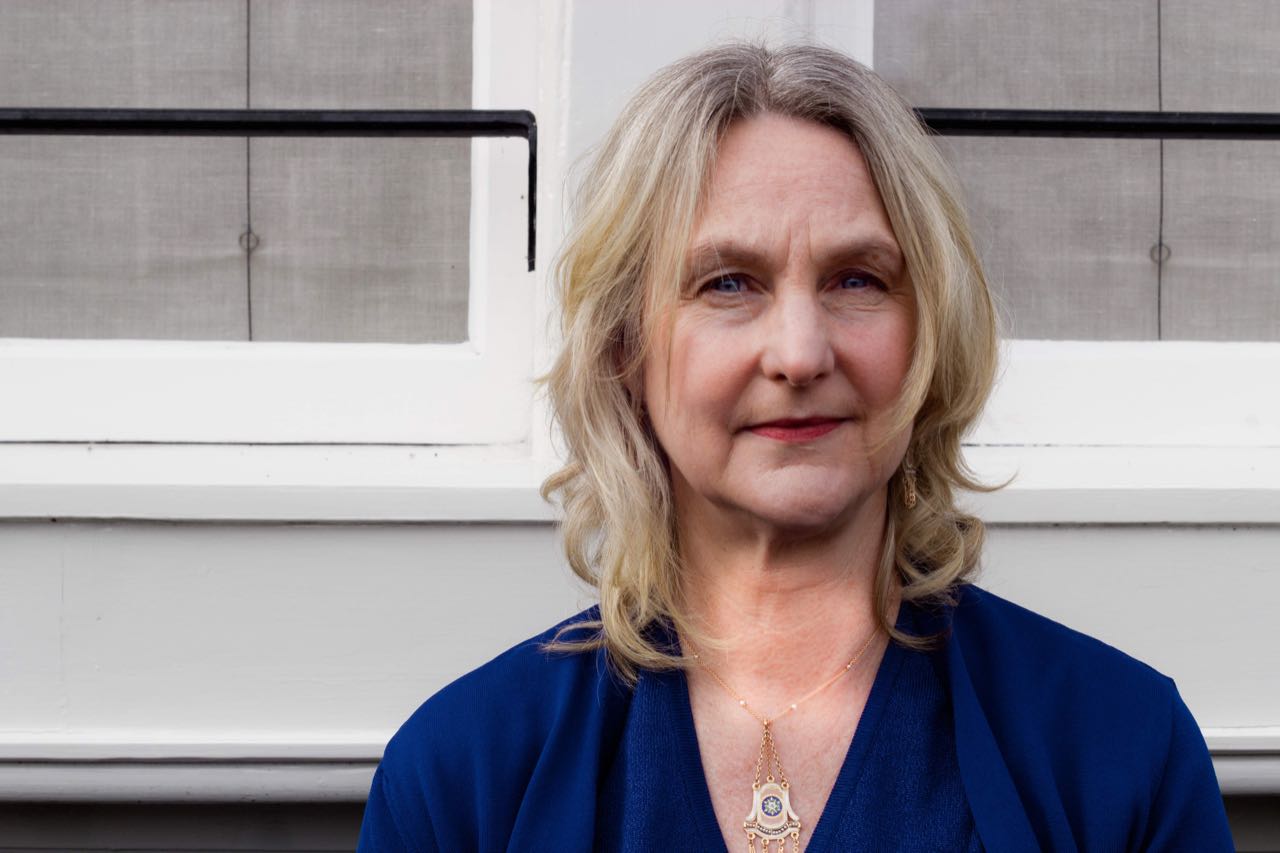