On the big screen, Cas has played leading roles in Lek, All Stars, de Hel van ’63and Leve Boerenliefde, as well as a supporting role in Mees Kees.

On the stage, he performed in plays such as Tape, Sexual Perversity and Terug naar de Kust and played the role of Edward Snowden in Snowden.

In 2019, he reprised his role as Julian Verduyn in the iconic soap opera Goeden Tijden Slechte Tijden.

In 2021, Cas will reappear in a film-version of the well-known series De Kameleon. 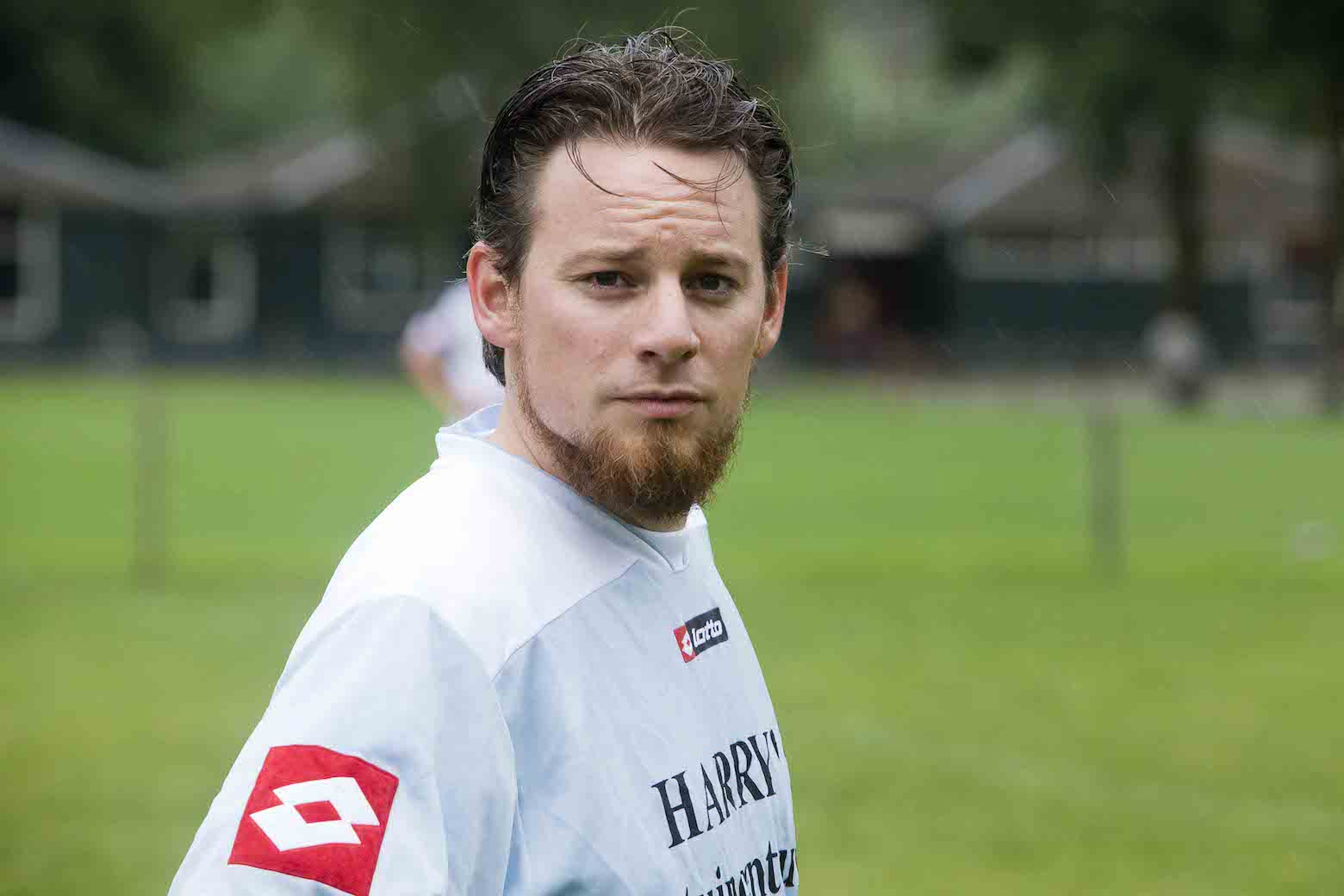 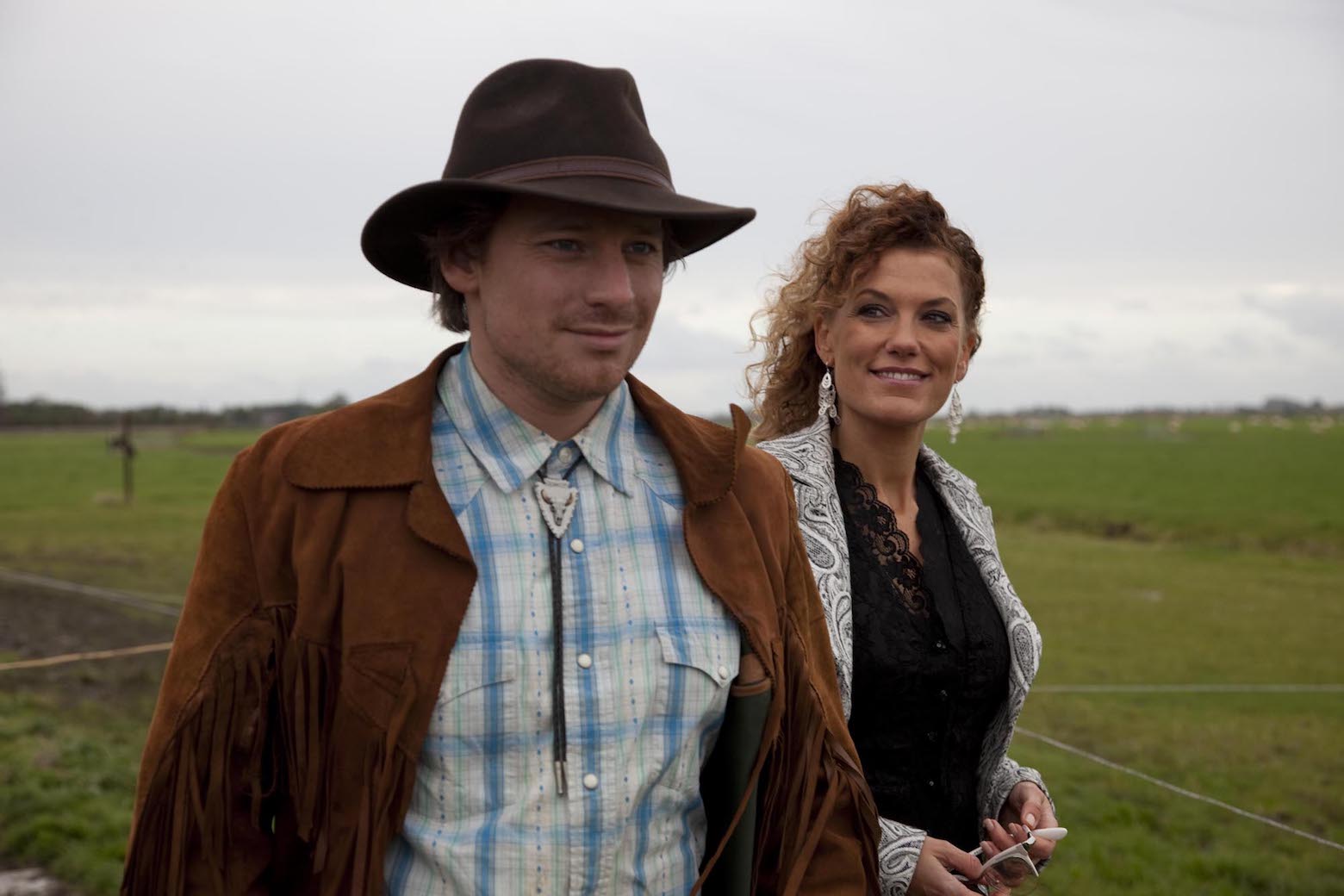