Beau Schneider graduated from the Academy of Drama and Arts in Amsterdam in 2012.

In the current season (2022-2023) he will play the leading part of Hendrik Groen once again in the theatre play Hendrik Groen – Opgewekt naar de eindstreep. In 2021/22 he performed the role of Fred van Houten in the musical Soldaat van Oranje. Together with actress and best friend Britte Lagcher he produced and acted in the play Constellations (2020) in cooperation with theatre company De Mannen. In 2016 Beau played the leading role in Eyes Wide Shut a Toneelgroep Maastricht production. Beau debuted in the play Breaking The Nieuws at Orkater Theatre. Shortly after which he performed in David Mamet’s A Life In The Theatre together with his late father Eric Schneider.

Besides his work as a theatre actor, Beau starred in multiple roles on the silver screen and in television series.  He played the lead in rewarded family feature film Meesterspion. He was featured in the film De Helleveeg by André van Duren. However, Beau was discovered by the mainstream audience when he was cast for one of the main characters in the Dutch most popular soap series Goede Tijden, Slechte Tijden in which he starred for three seasons.

Beau is also active as a voice-over actor for different brands such as NS, Ricola, Heineken and Peugeot. He produces voice-overs for both commercial and non-profit parties and animations from his home studio in Amsterdam. 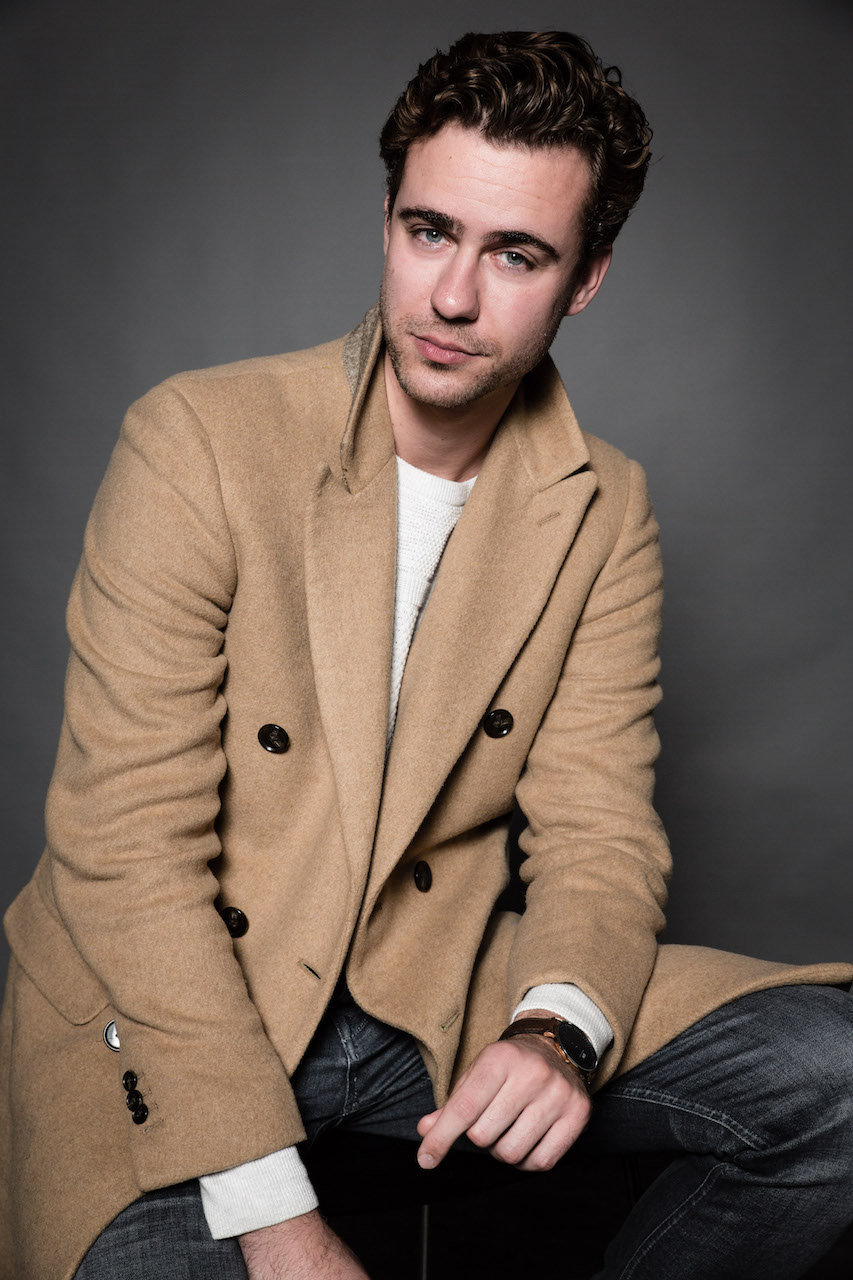 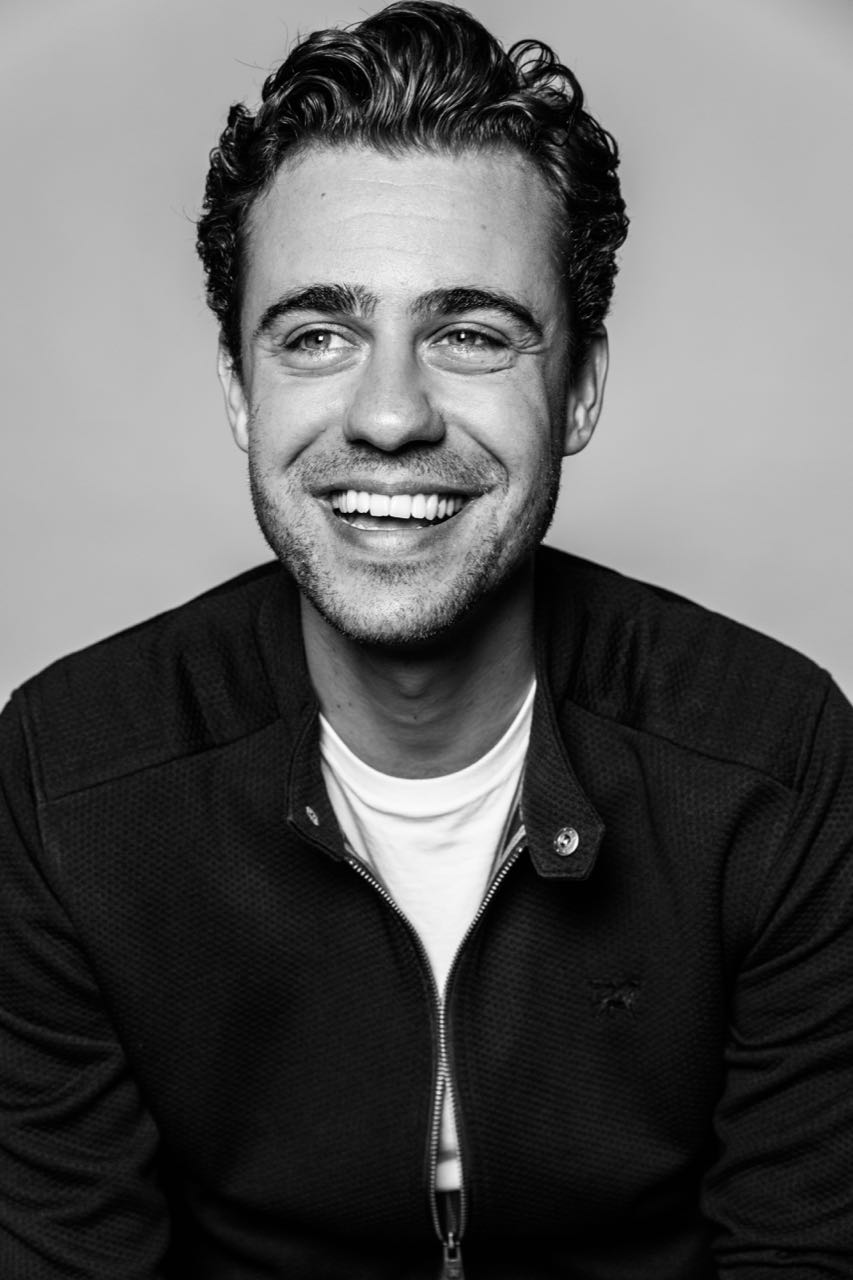 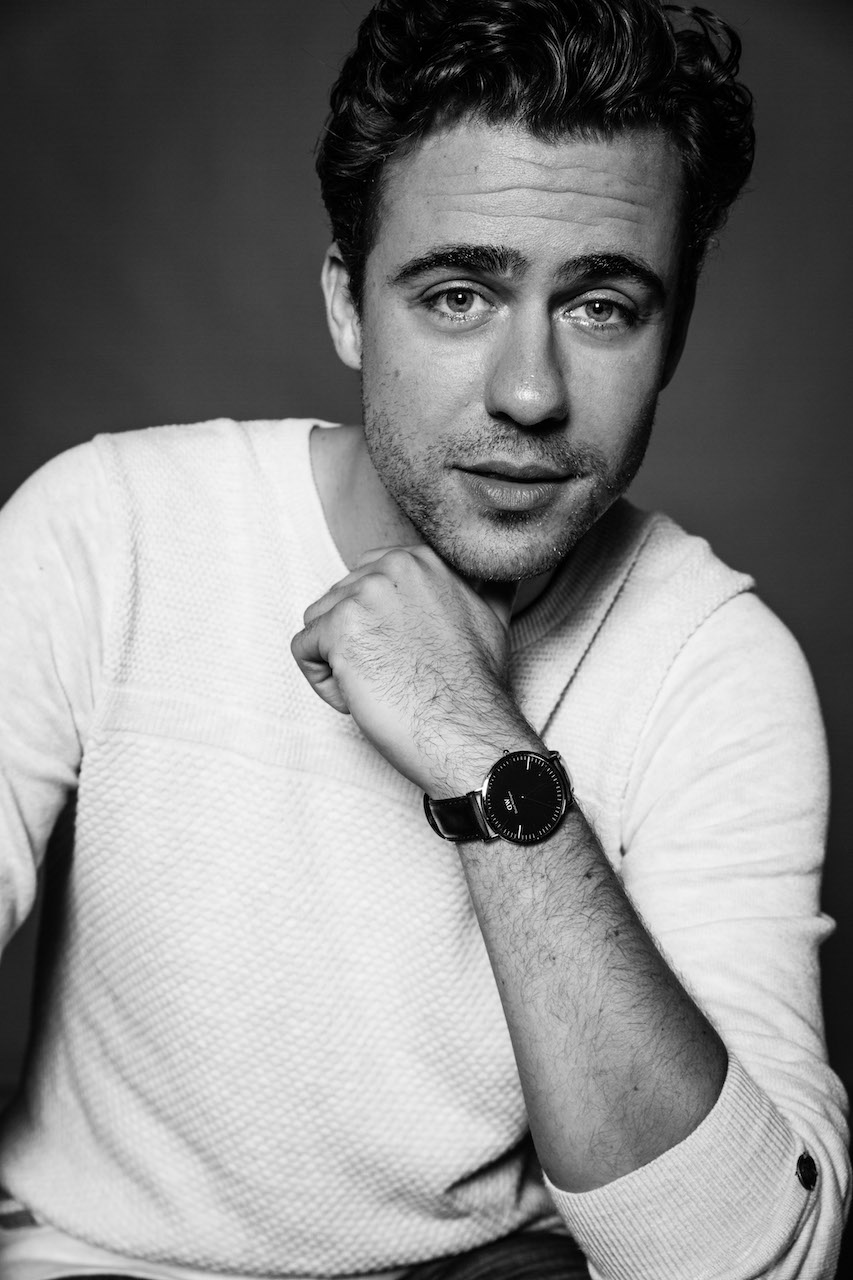 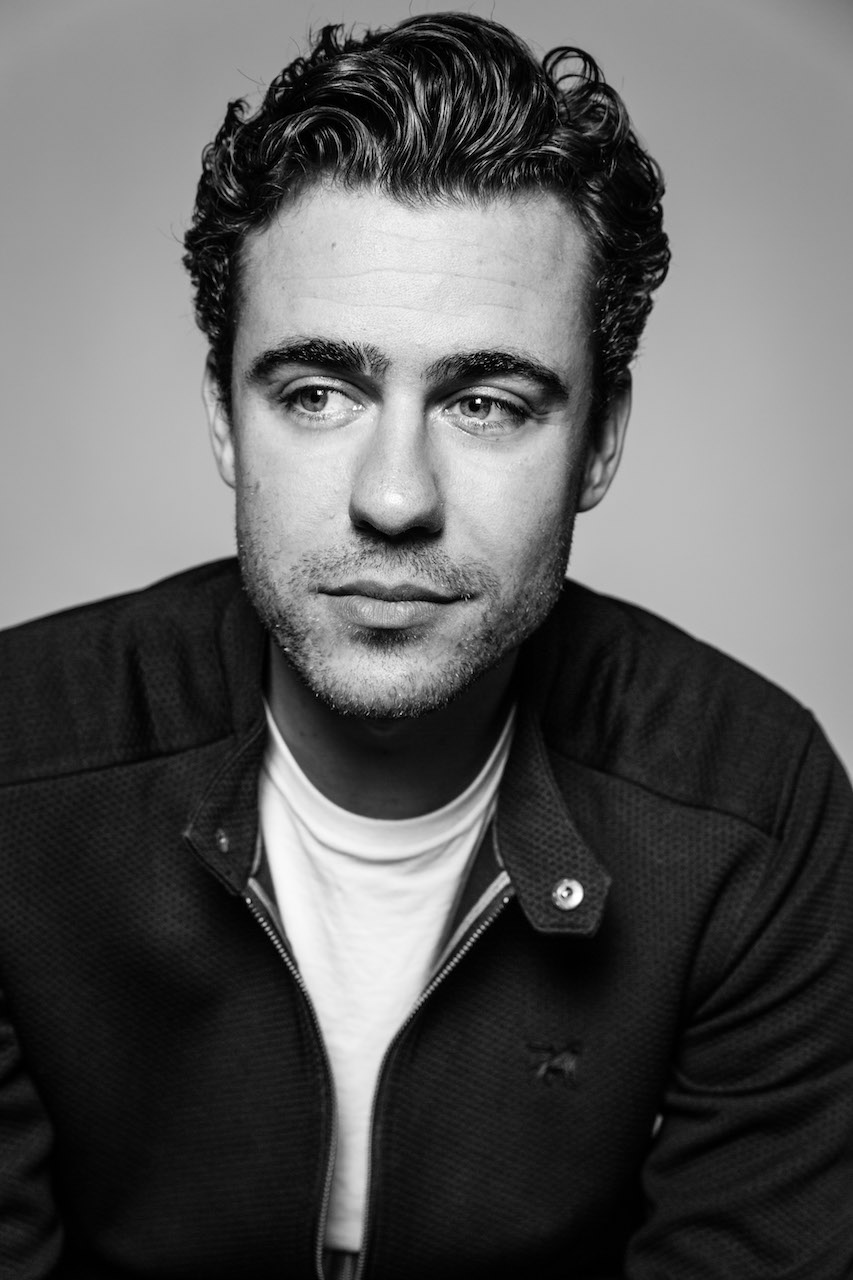 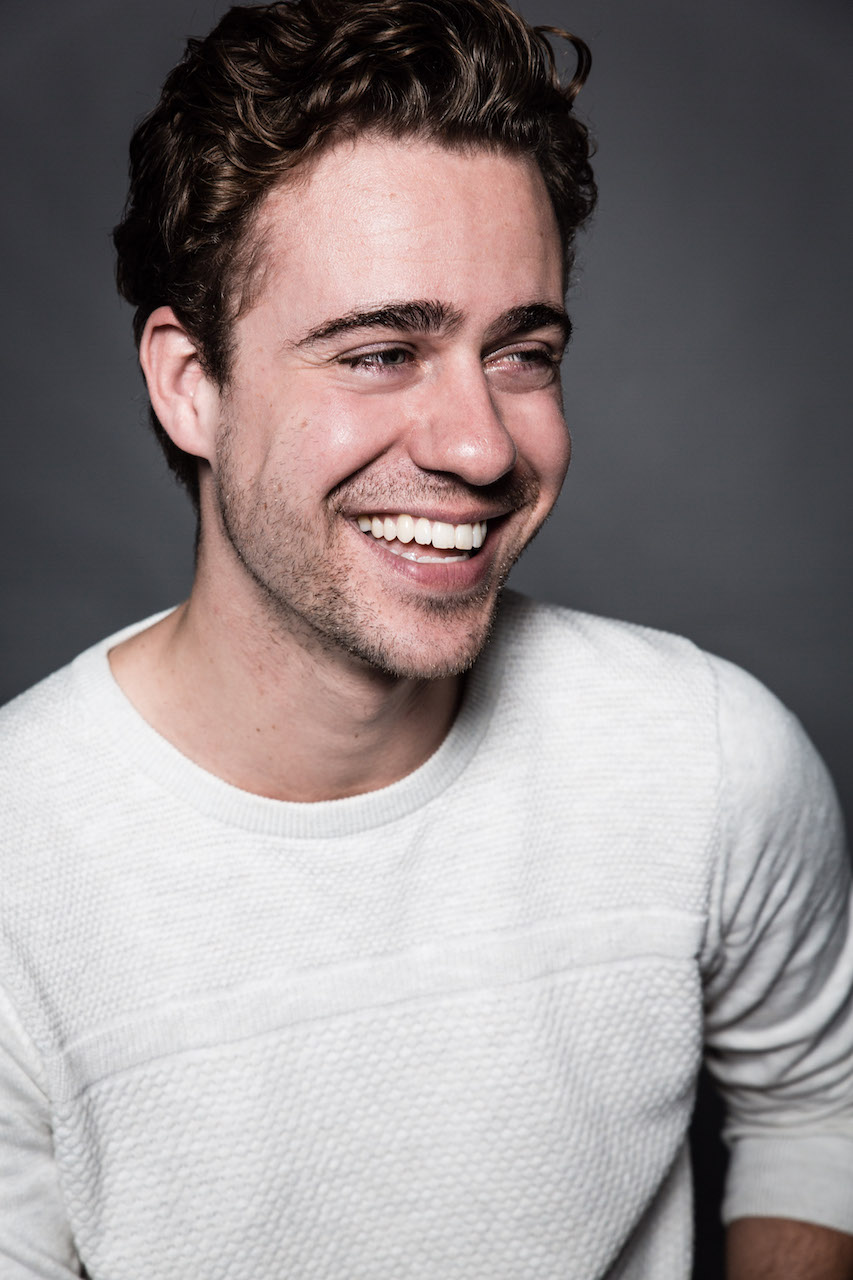 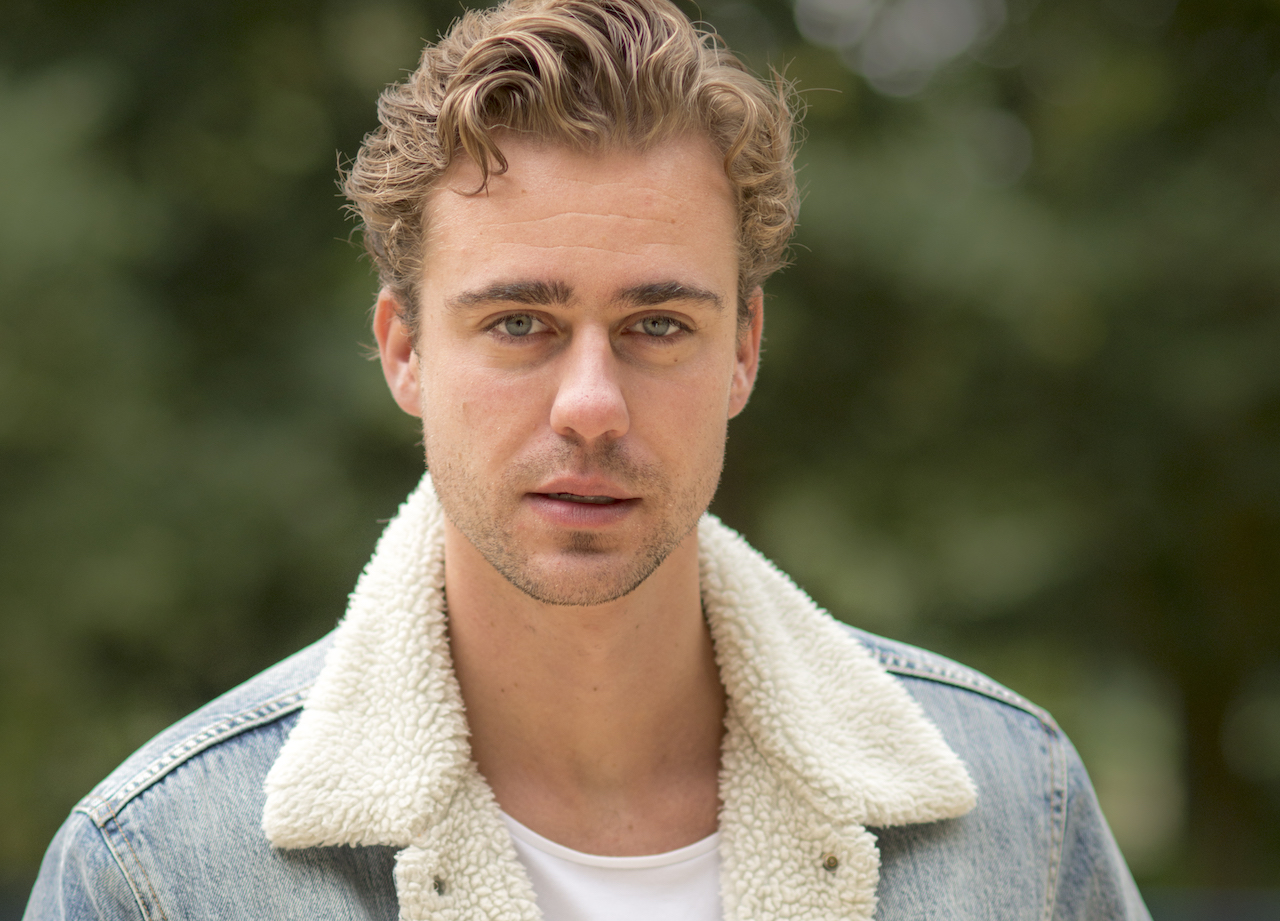 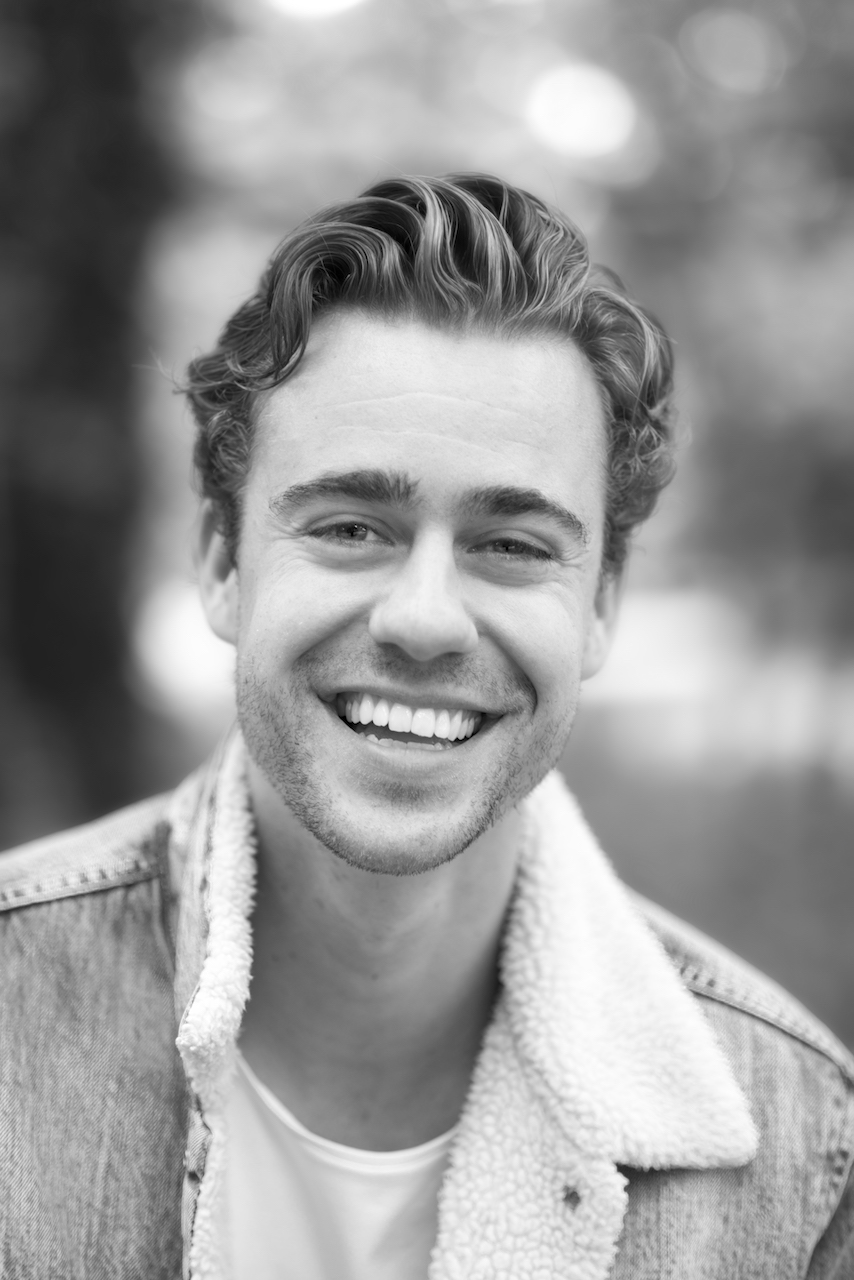