Alex Hendrickx graduated from the Theatre Academy in Maastricht in 2017.

On stage he has played in different productions of Het Nationaal Theater (National Theatre), Small Town Boy by Toneelgroep Oostpool. In 2020, Alex played one of the leading roles in Wolven Huilen Niet Alleen by Frascati Productions. This play was based on the famous documentary The Wolfpack.

Alex played leading roles in the TV series Petticoat and Ik Weet Wie Je Bent. Additionally, he has starred in films both nationally and internationally such as Ventoux, Fissa, De Verbouwing, App, and Gangsterdam.

In 2020 Alex performed in the TV series Van der Valk, Anne+, Dertigers and All Stars & Zonen.

In 2021, Alex can be seen in the TV series De Strijd om het Binnenhof. 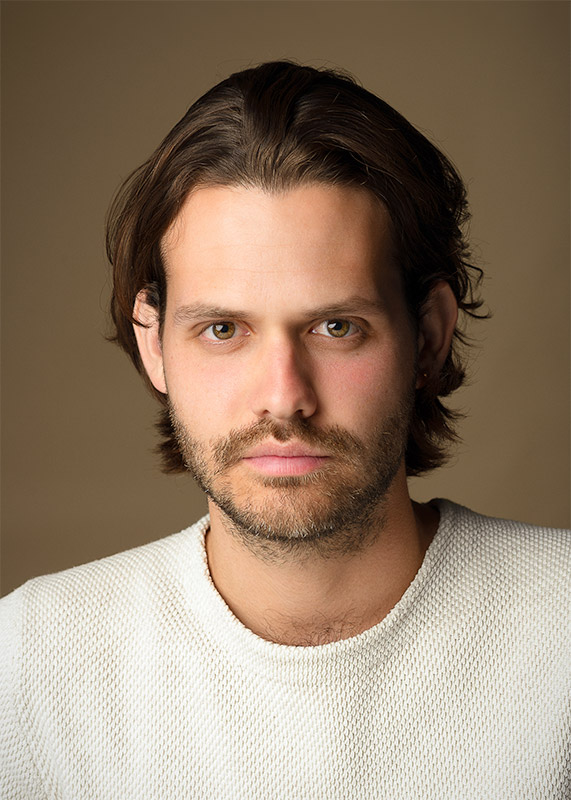 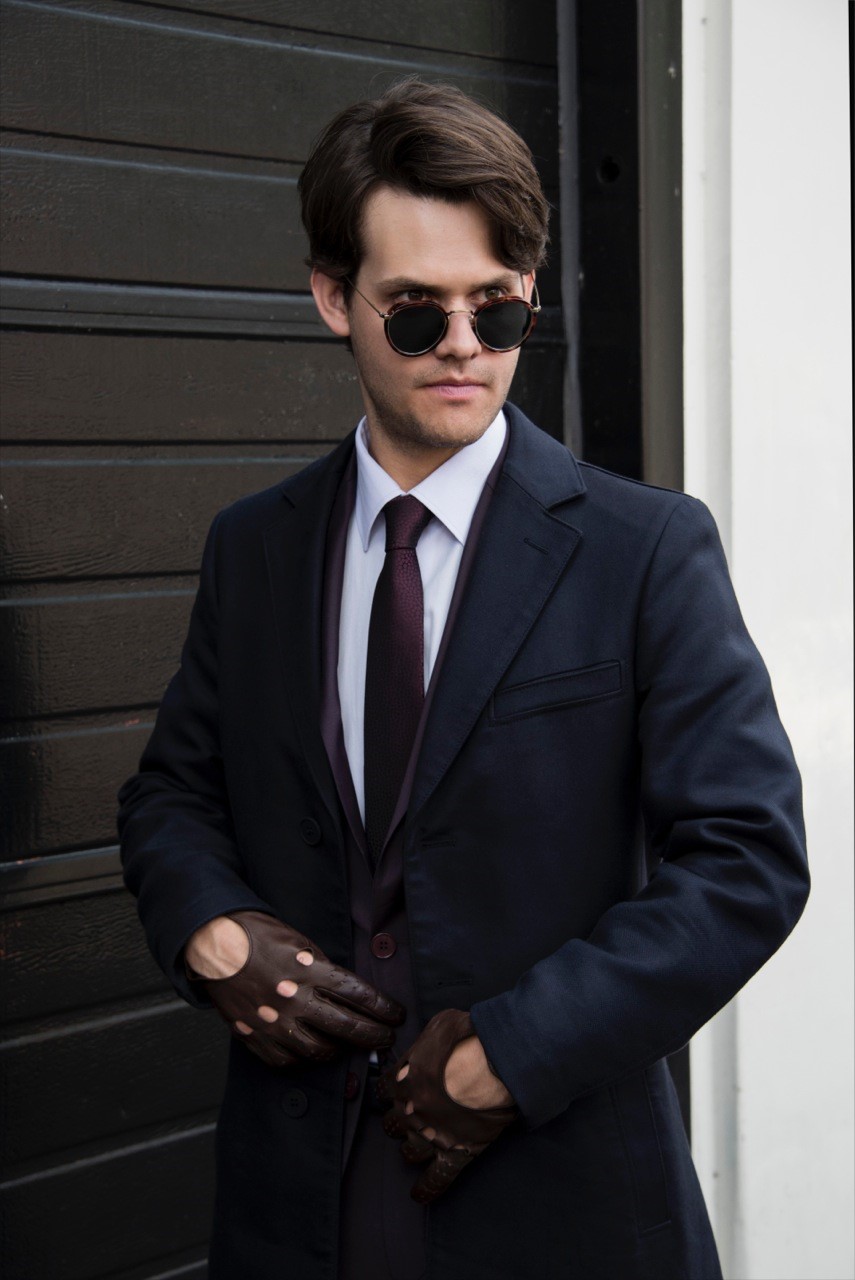 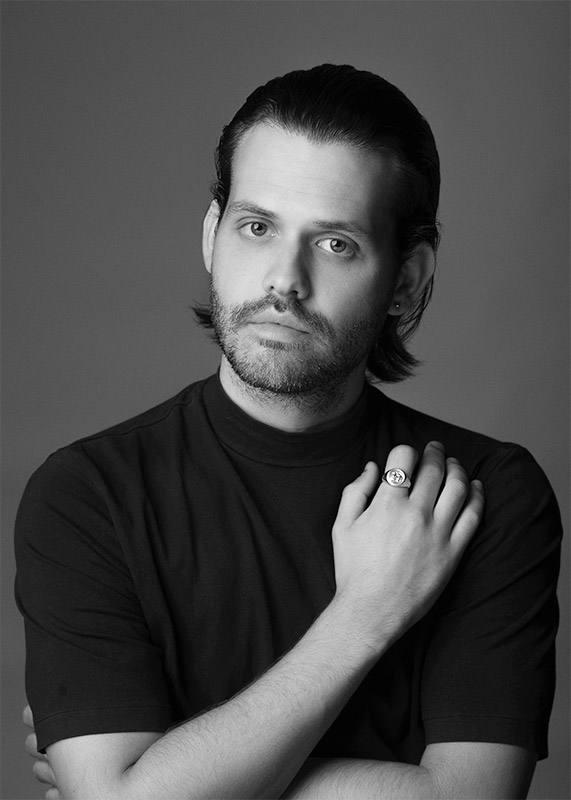 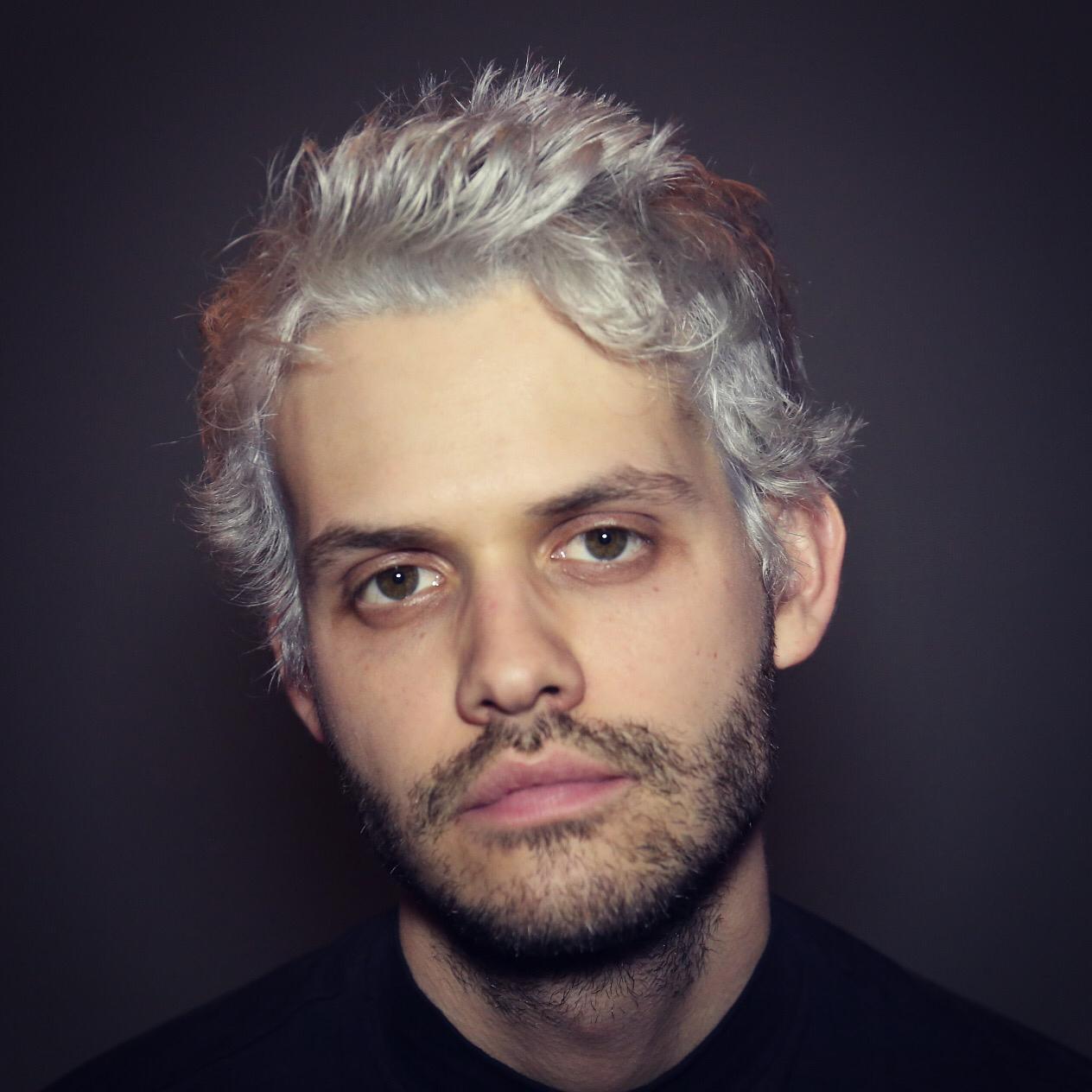 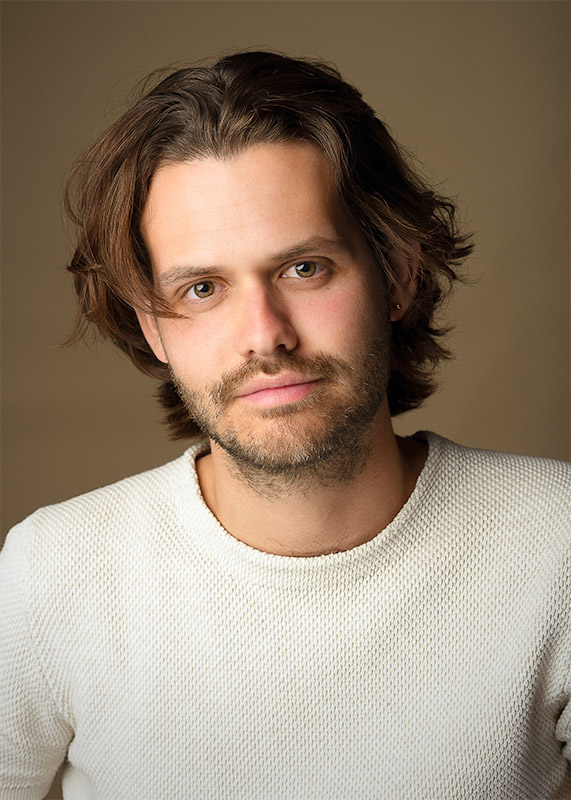 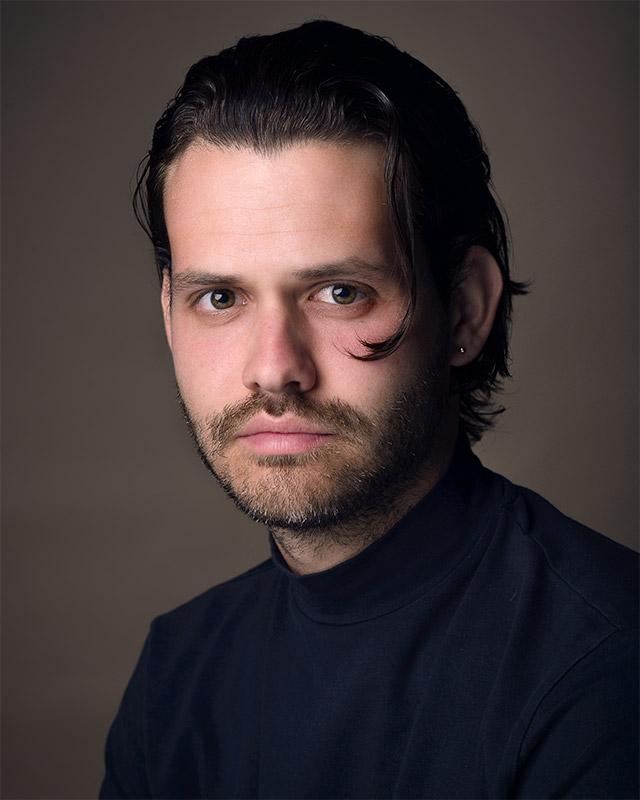 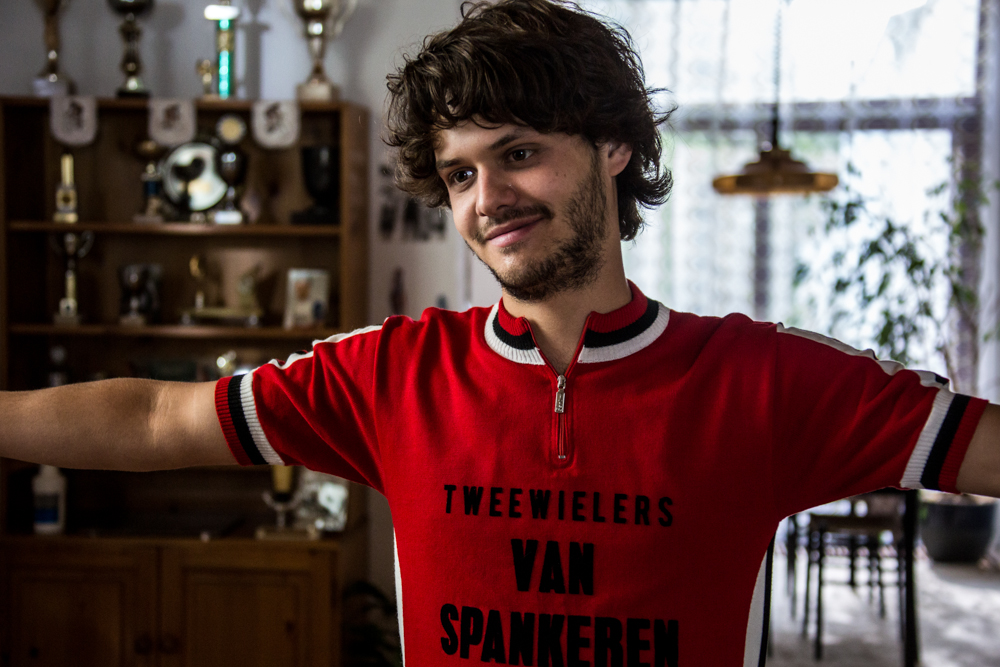 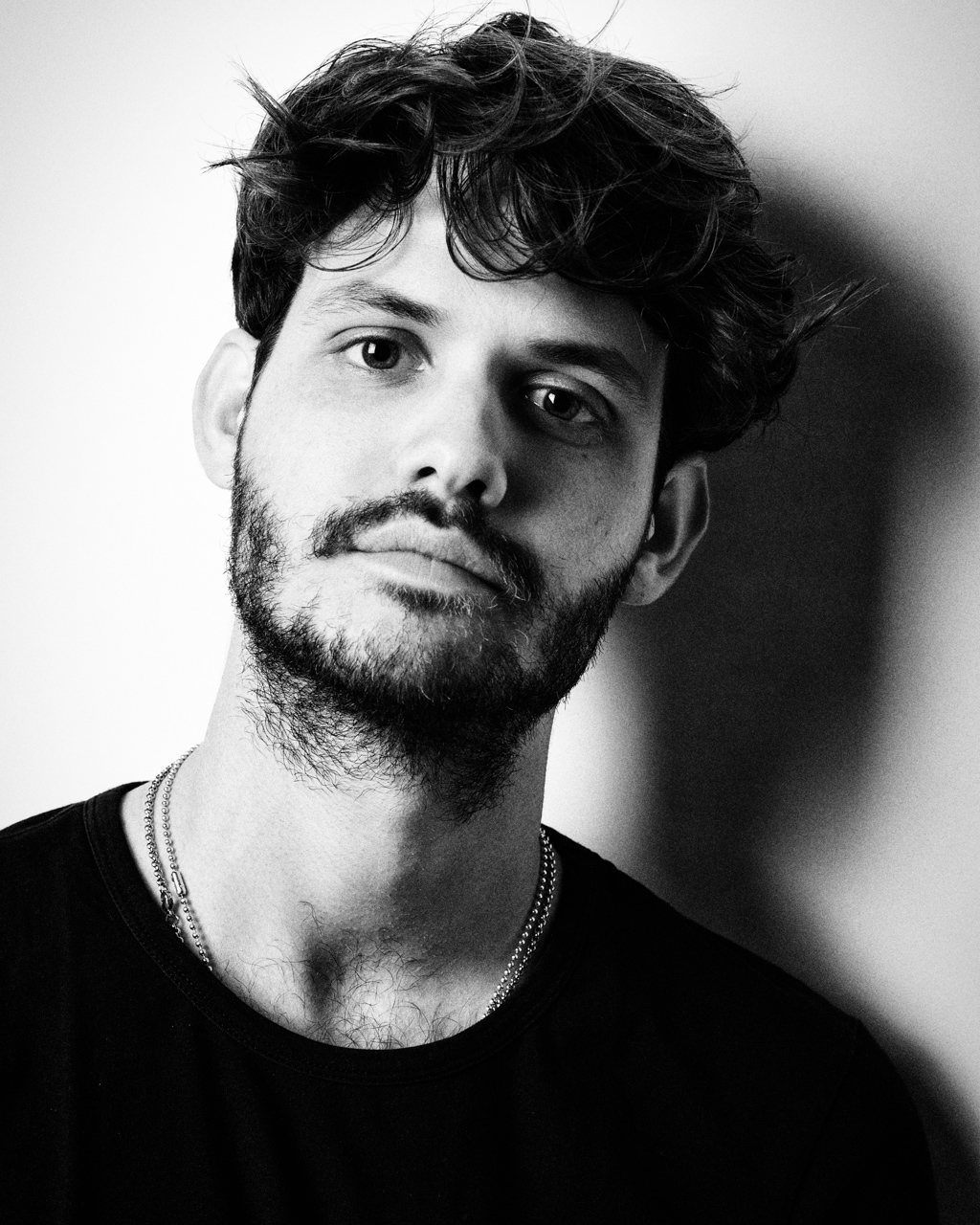 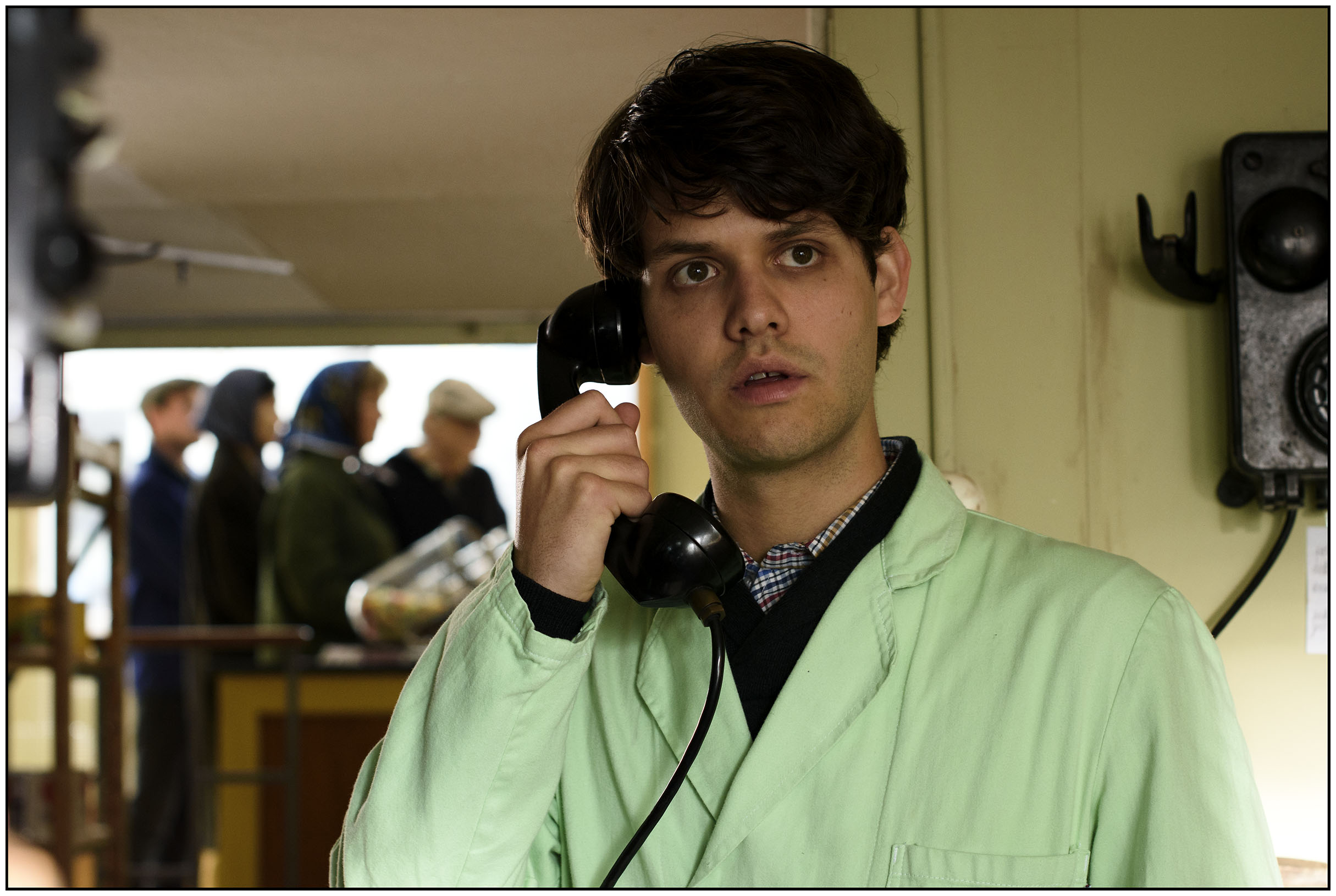 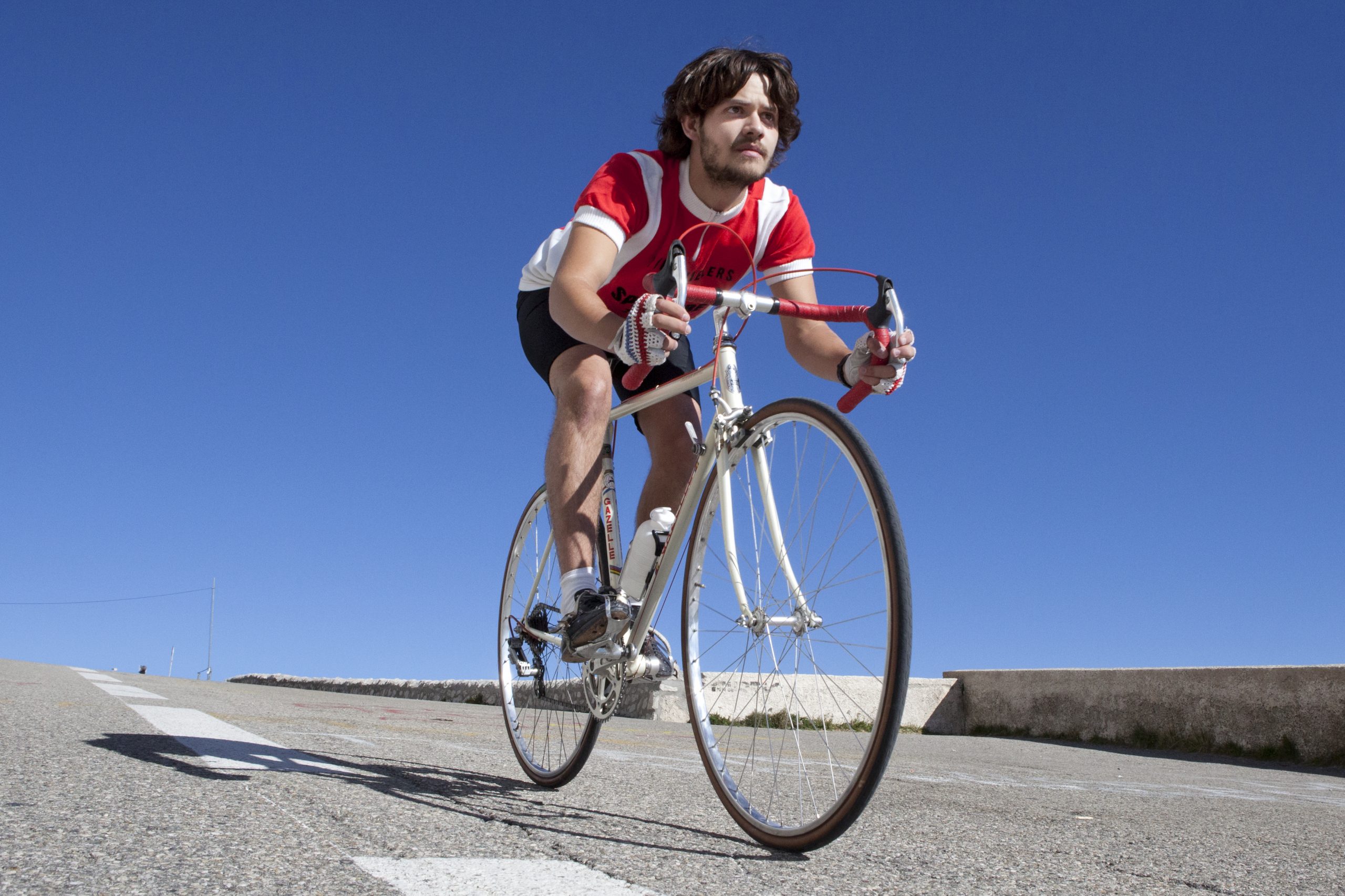