After Vincent graduated from the Theatre Academy in Amsterdam in 1998, he played with various theatre companies.

In addition to his theatre activities, Vincent can be regularly seen in various television series. He has played parts in Keyzer & De Boer Advocaten, Gooische Vrouwen, Citroenstraat 10 and Verborgen Gebreken. He was one of the main characters in both Gouden Bergen and CMC.

This year he can be seen in the comedy feature film Zwanger & Co. 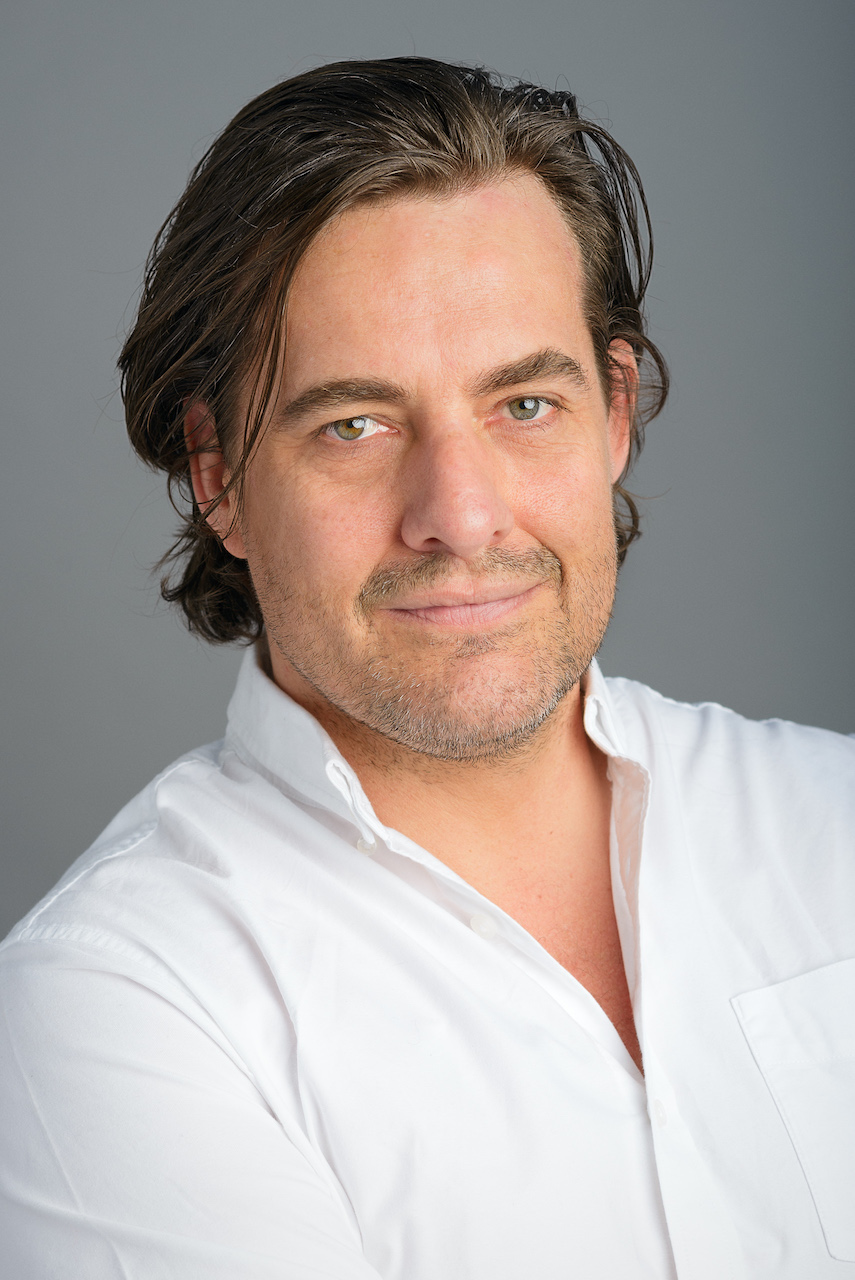 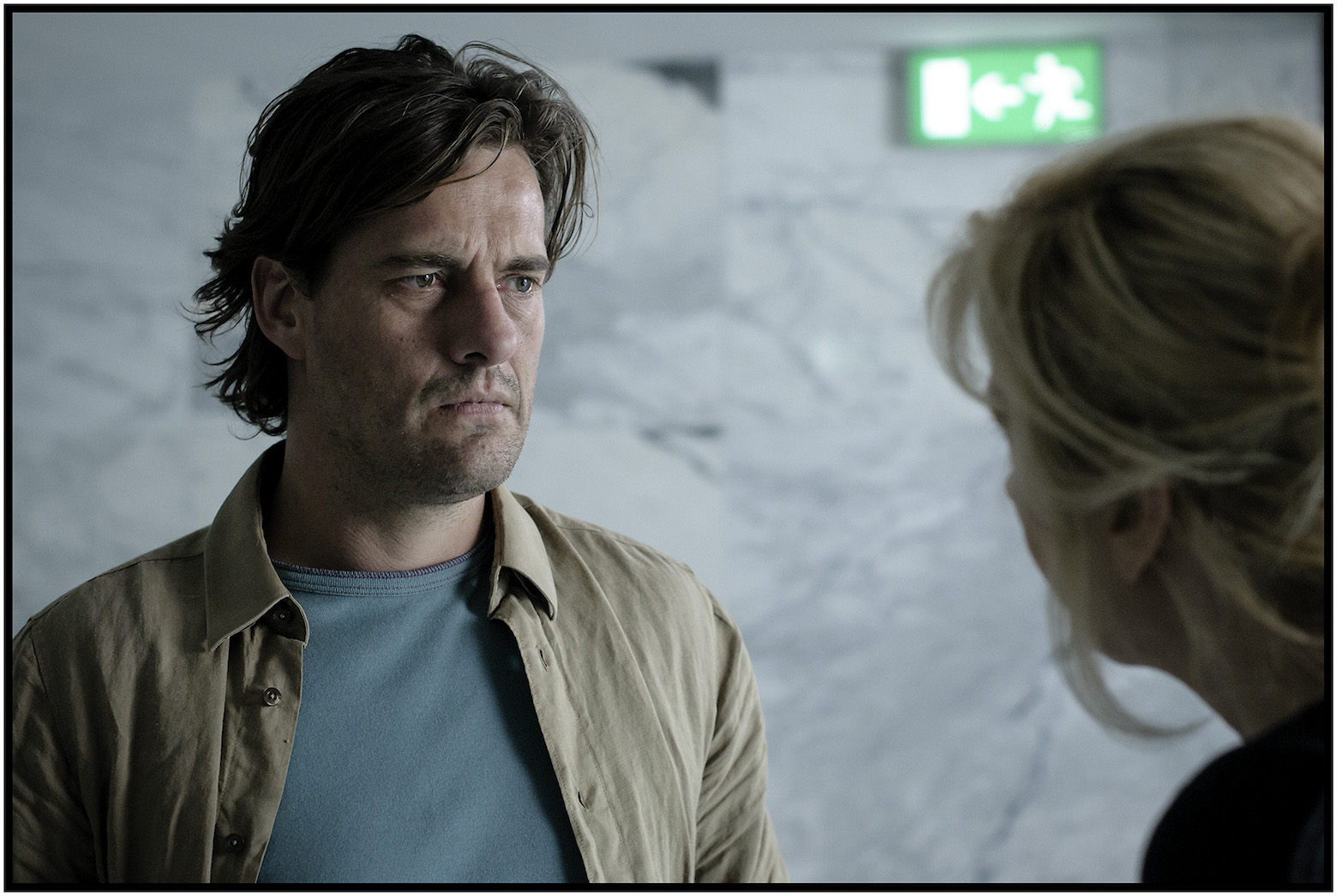 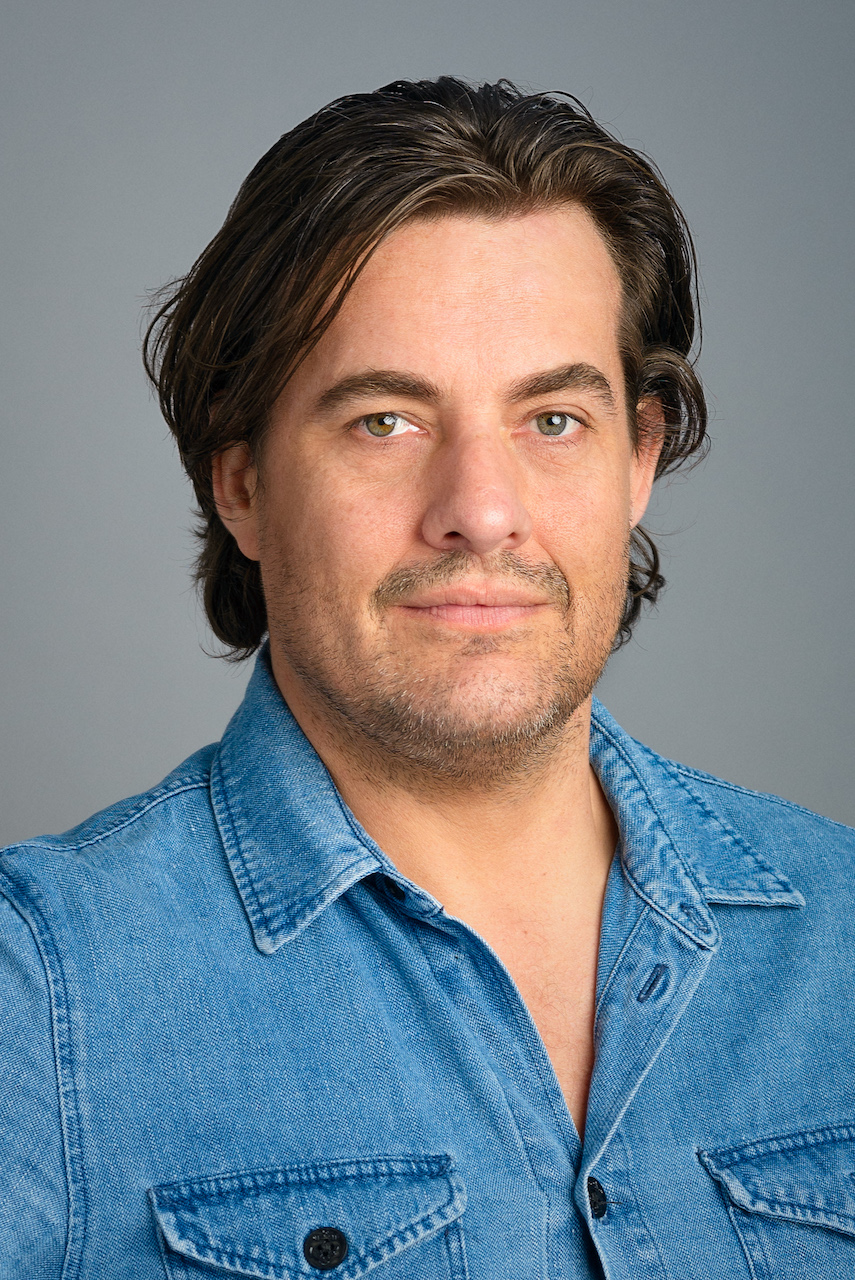 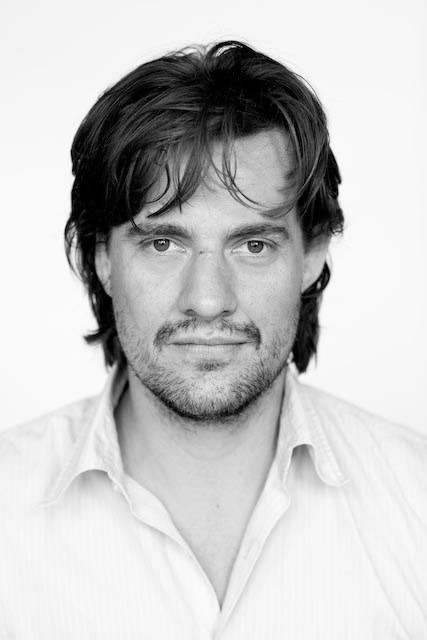 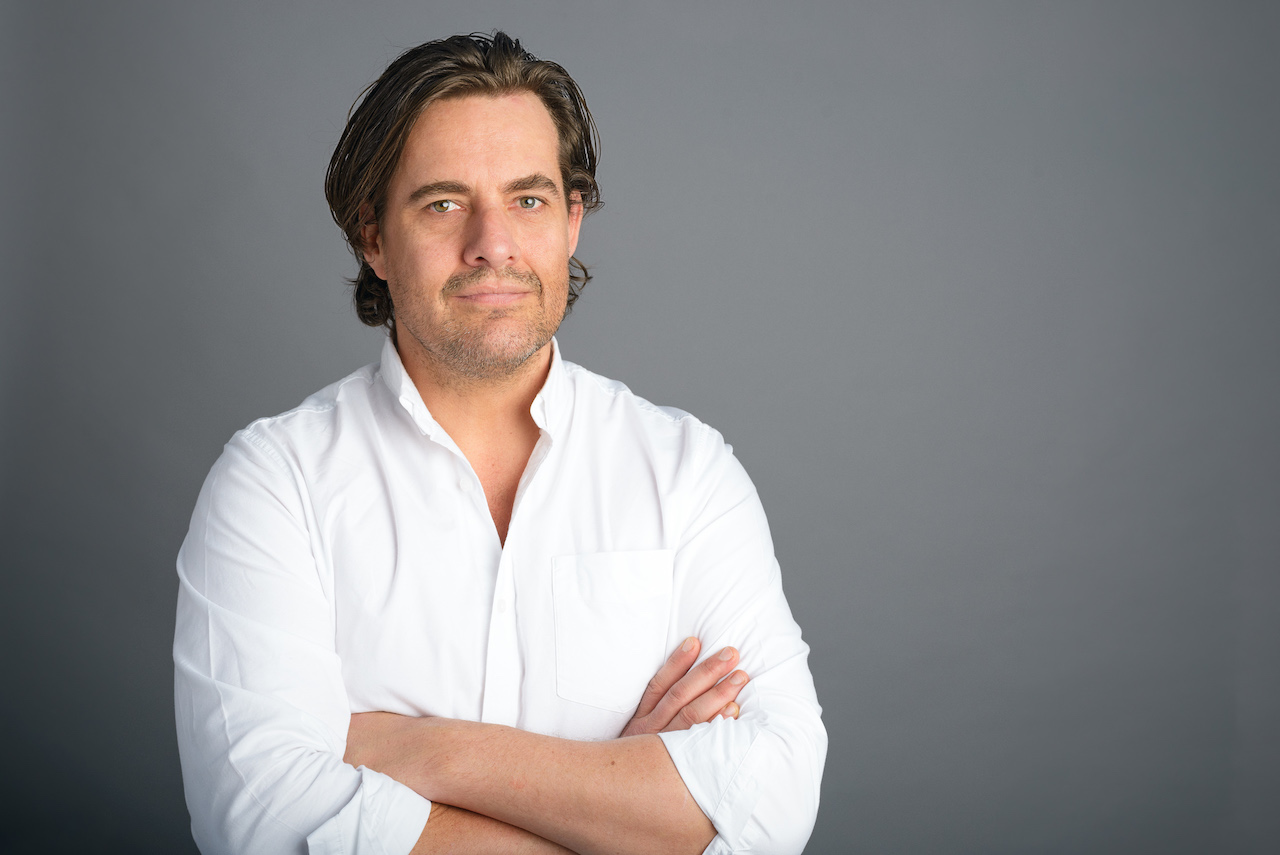 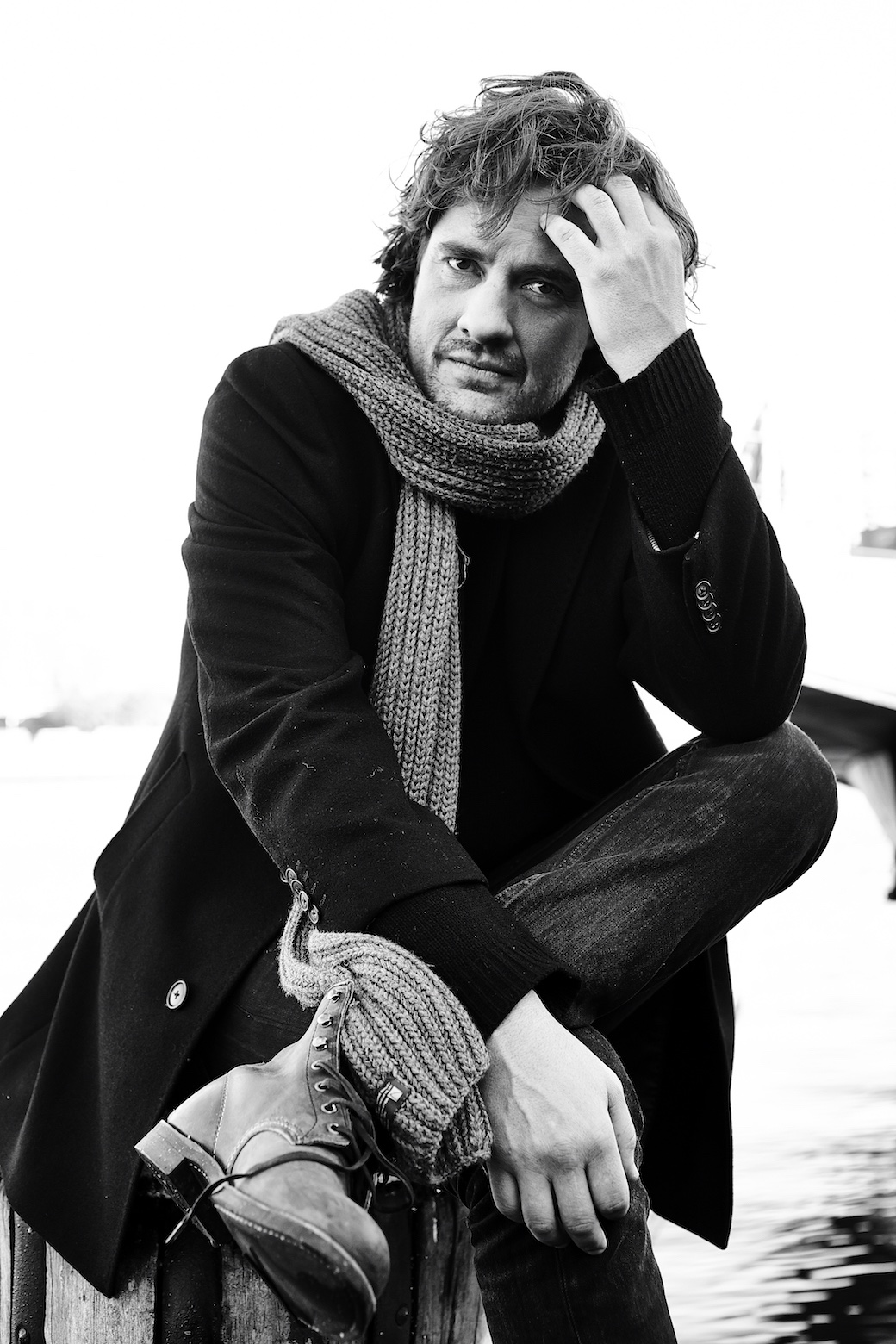 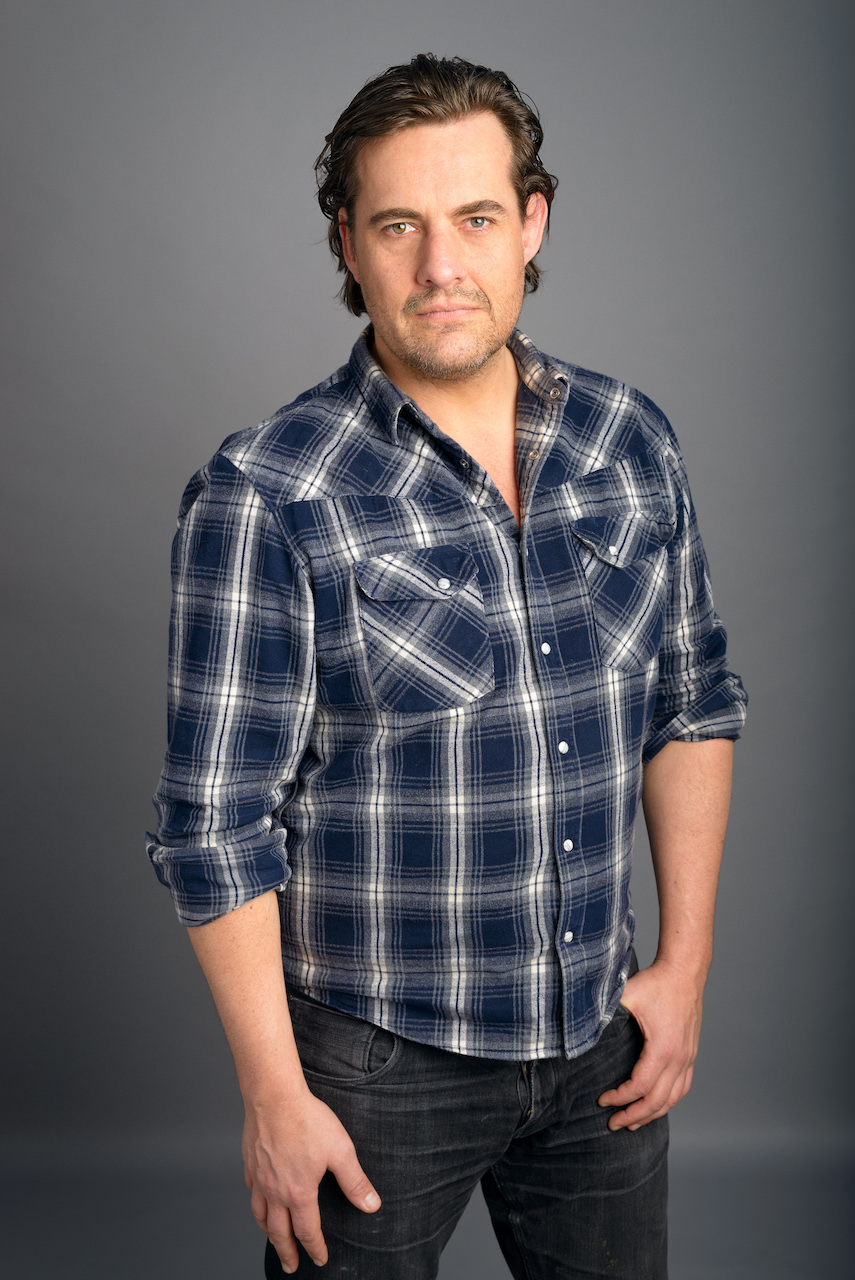