Tim Murck is a true drama performer and played beautiful roles in film, television and theatre. He has performed with various theatre companies such as Het Zuidelijk Toneel, Toneelgroep Oostpool and Het Nationale Toneel.

On television, Tim is best known for his role as Barry in the children’s television series Spangas, as well as in the movie Spangas Op Survival. He has collaborated on the Den Uyl series and The Lockheed Affair. Tim also featured in the successful series De Co-Assistent and Feuten, in which he played one of the leading roles.

Recently he was seen in Meisje van Plezier and Baantjer, Het Begin. 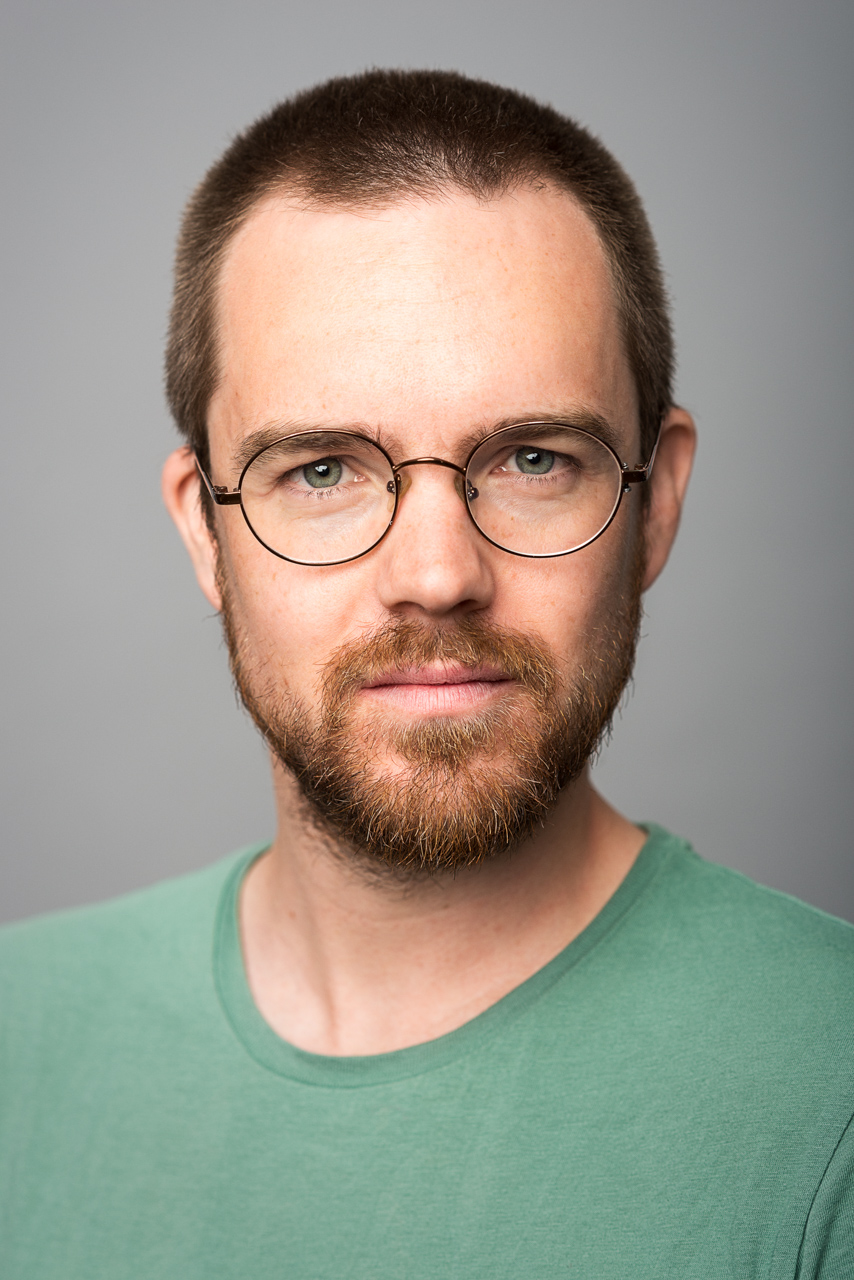 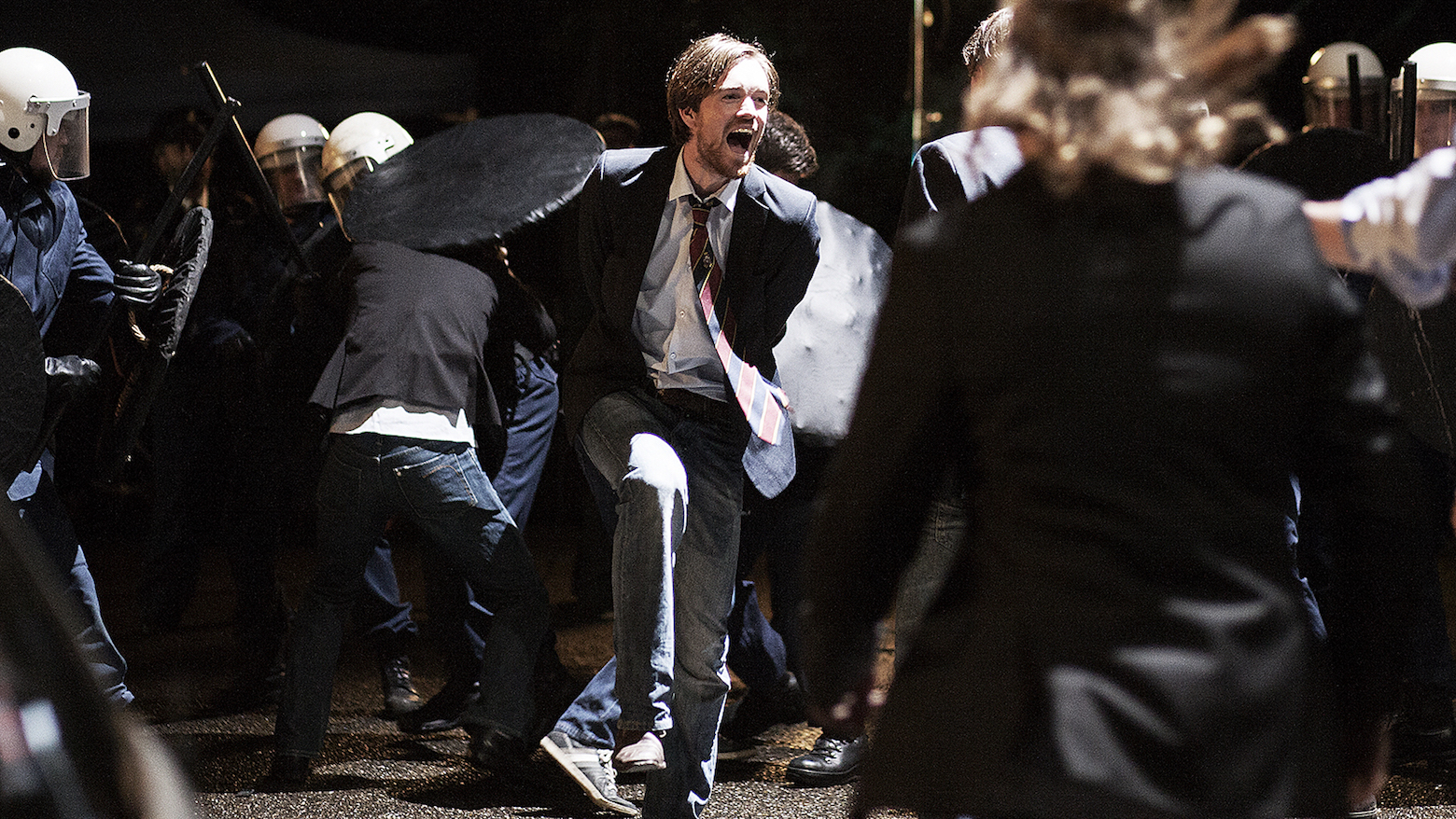 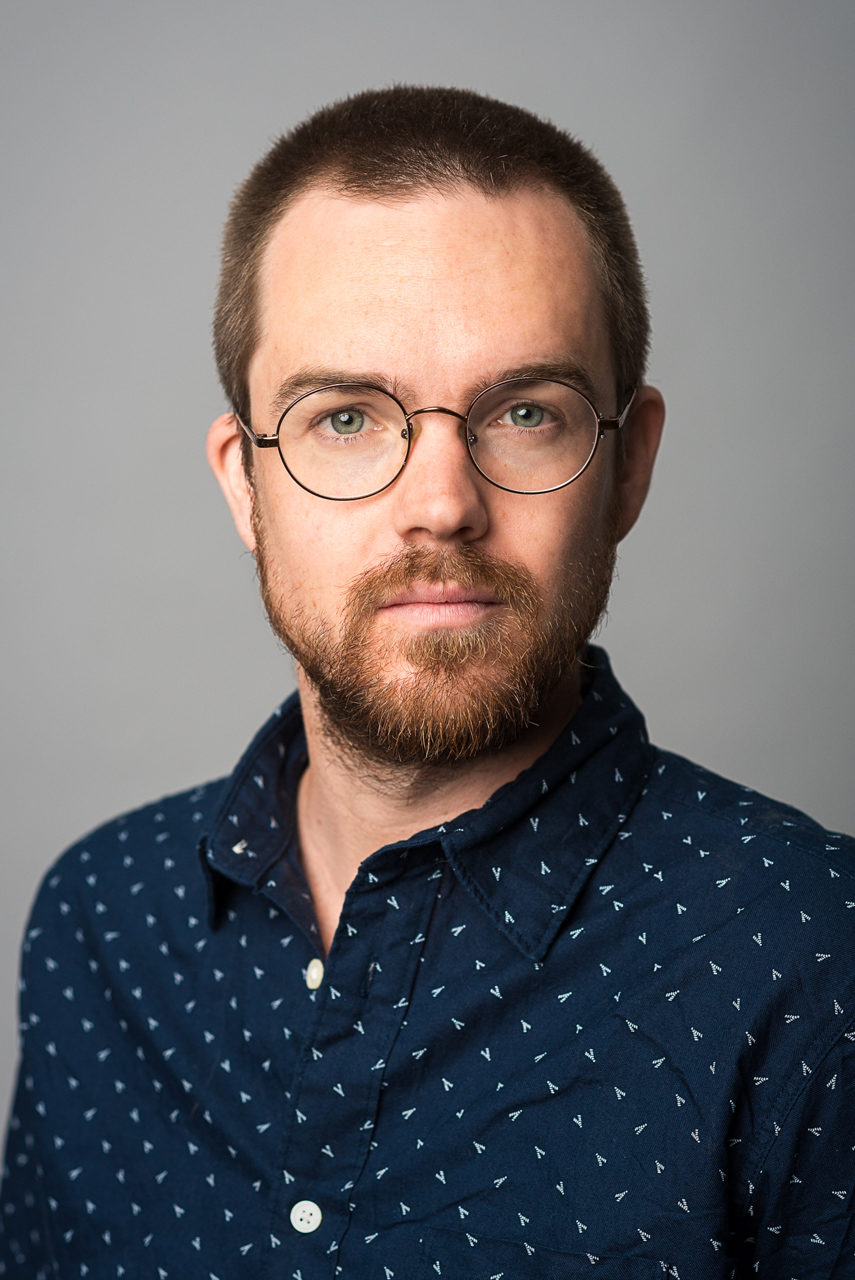 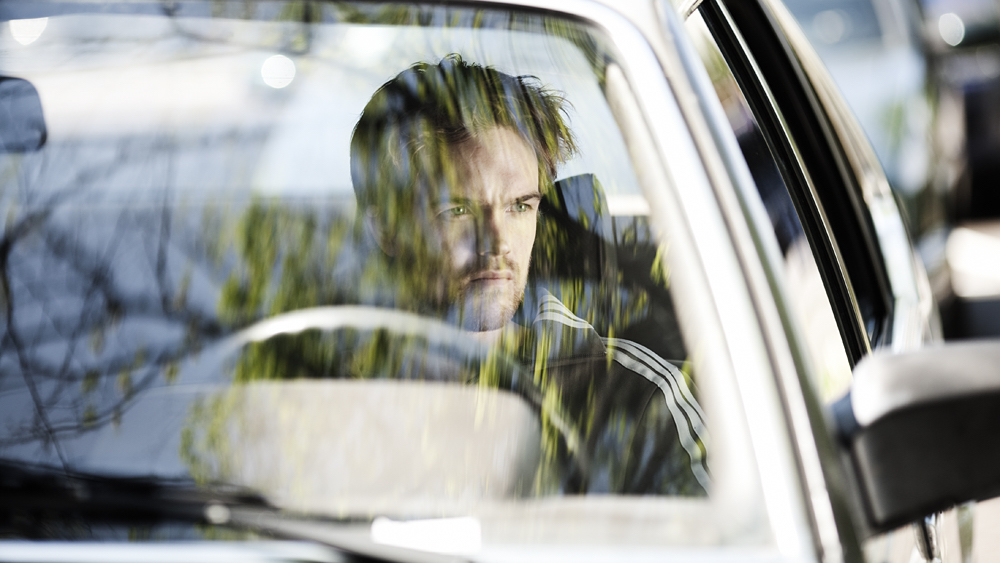 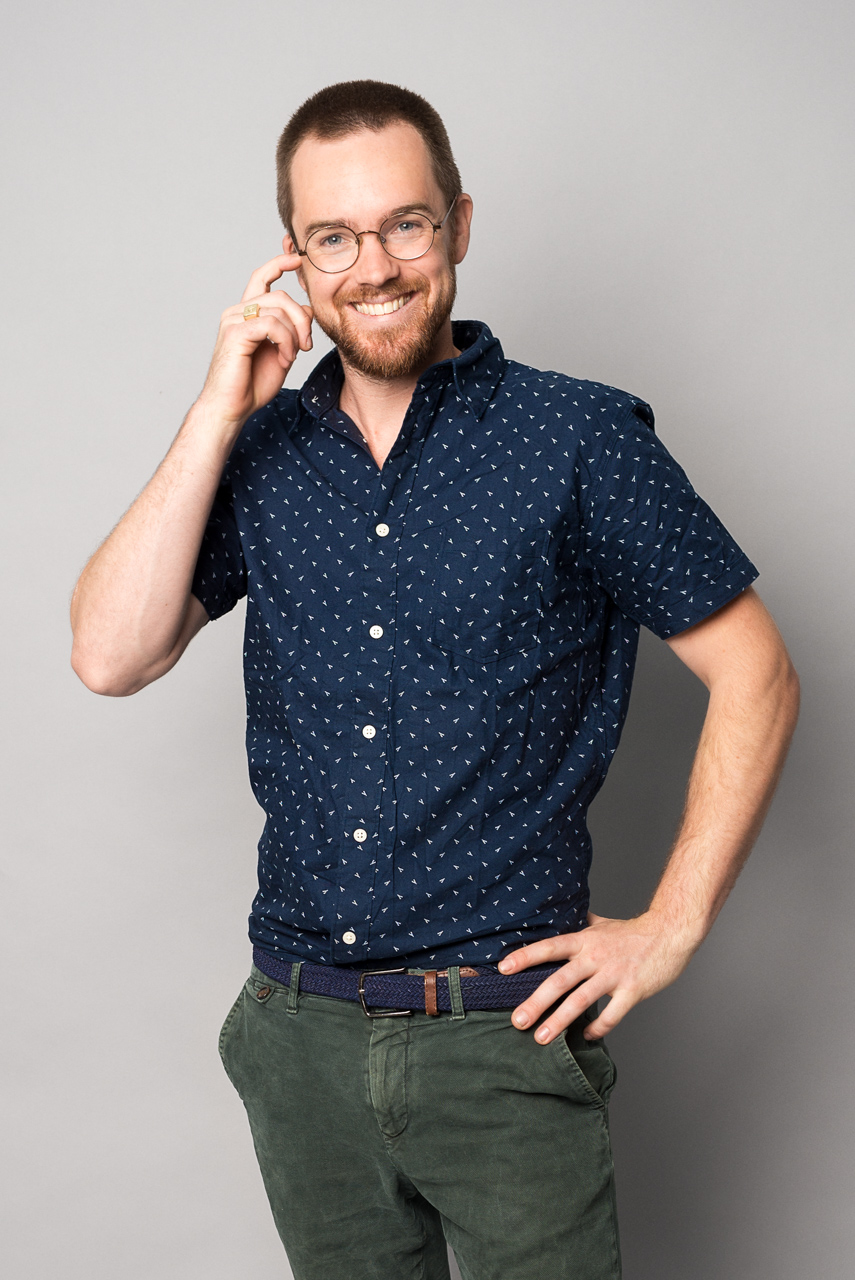 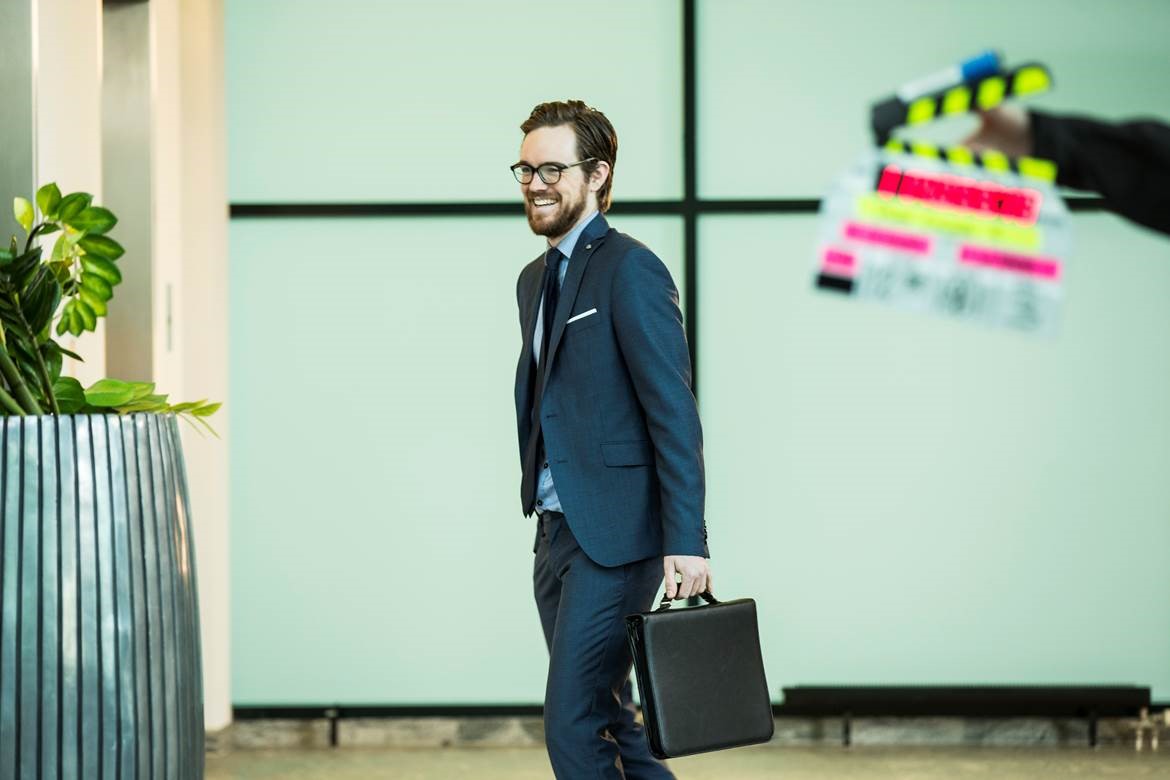 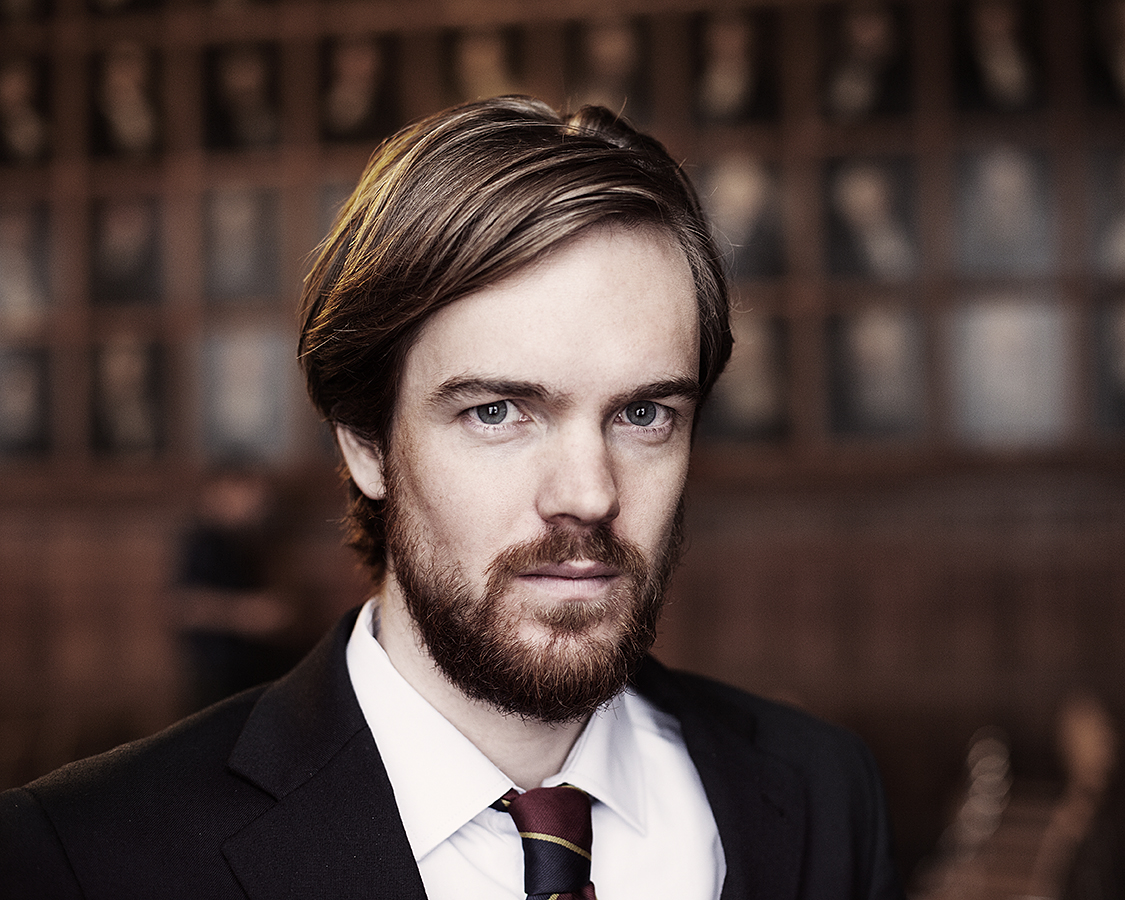 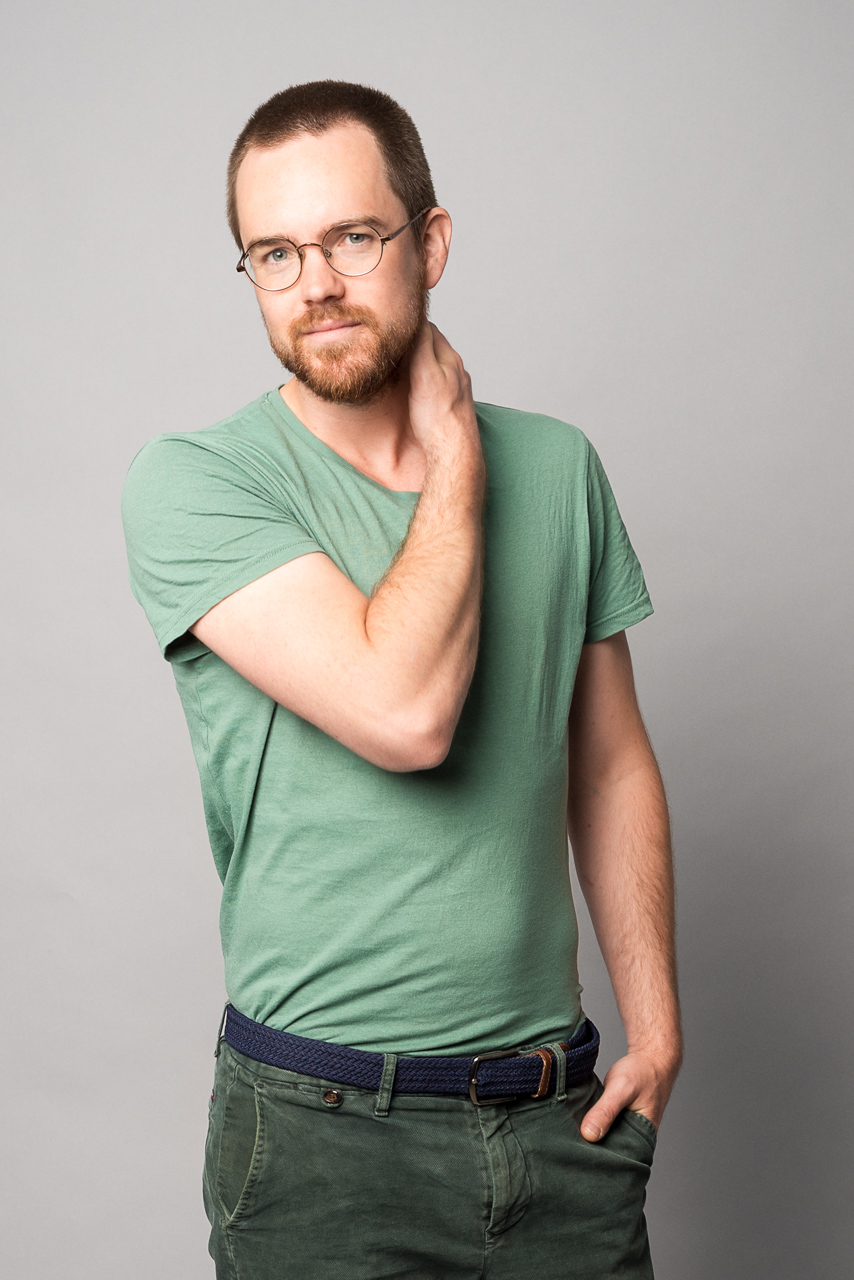