Raymi is a versatile Dutch actor, director, writer and producer. He has starred in a wide variety of  television series, theatre plays and movies.

Raymi  also directed the controversial short film Premier, The Neighborhood, Pianissimo and the film adaptation to the stage production Aan Niets Overleden.  Raymi played in numerous television programs such as O Mijn Hemel, Spangas, All Stars, Zoop, Het Klokhuis, Toen was geluk heel gewoon, Kamer 317 and De Tijdreiziger.  He also starred in a variety of movies among which All Stars, Don, Cheese, De Tussentijd and in the multi-awarded Taiki.

In 2020, Raymi made his comeback as the beloved character Paul Murphy in the tv-series All Stars & Zonen of which the second season is currently in production. In 2022 he acted in the miniseries Rampvlucht. 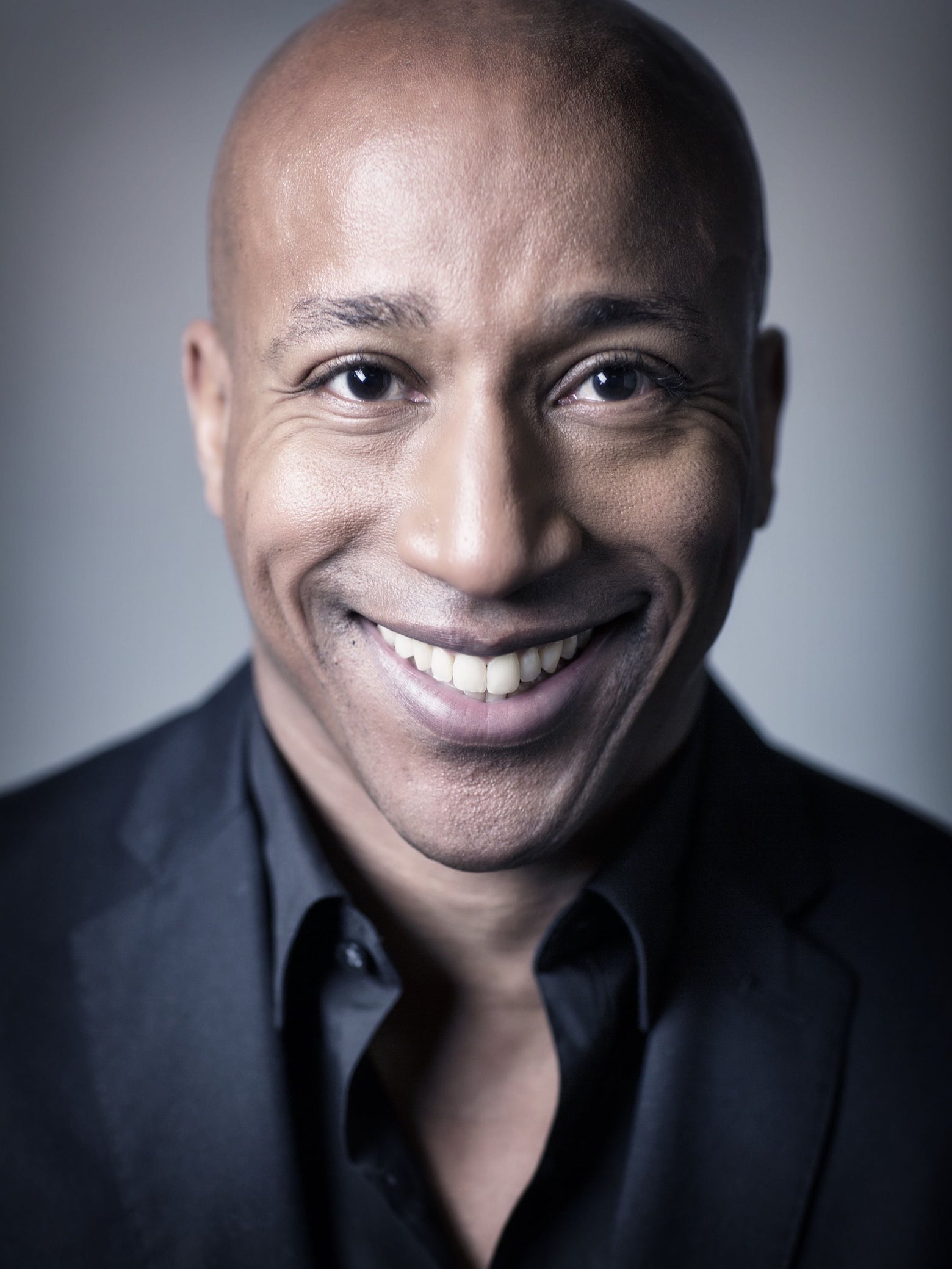 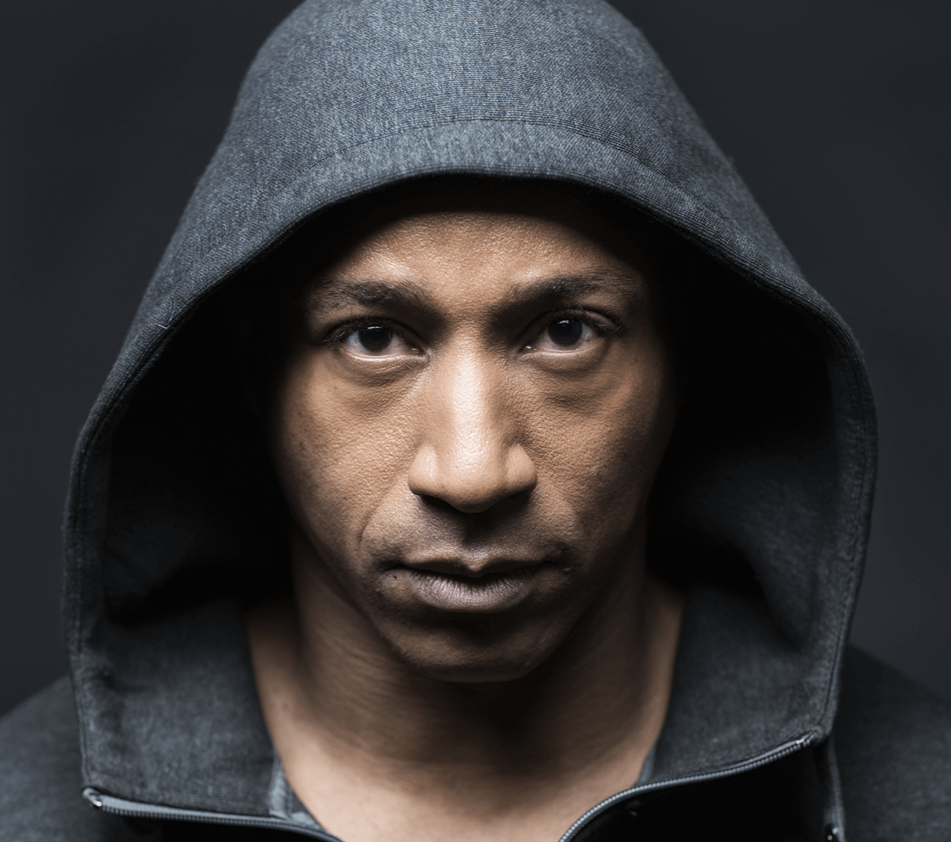 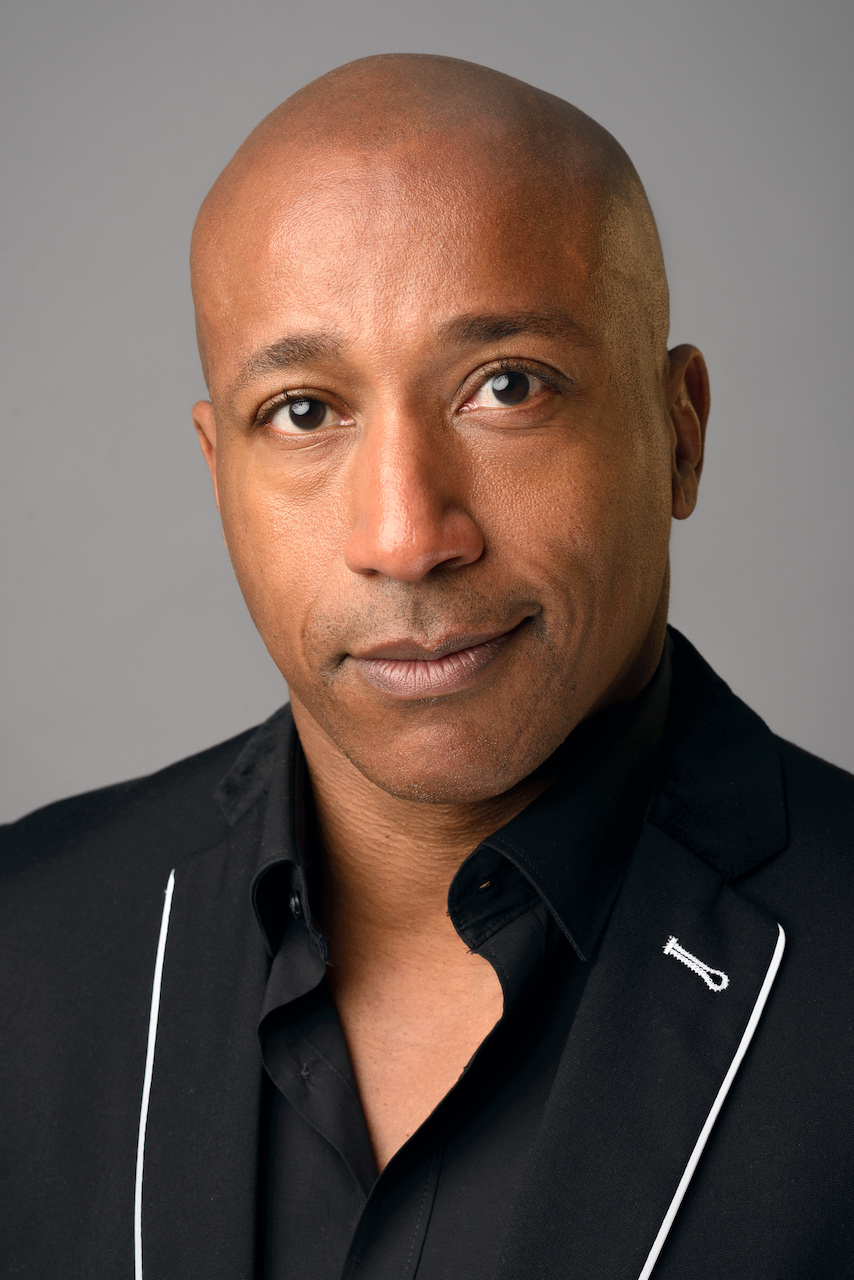 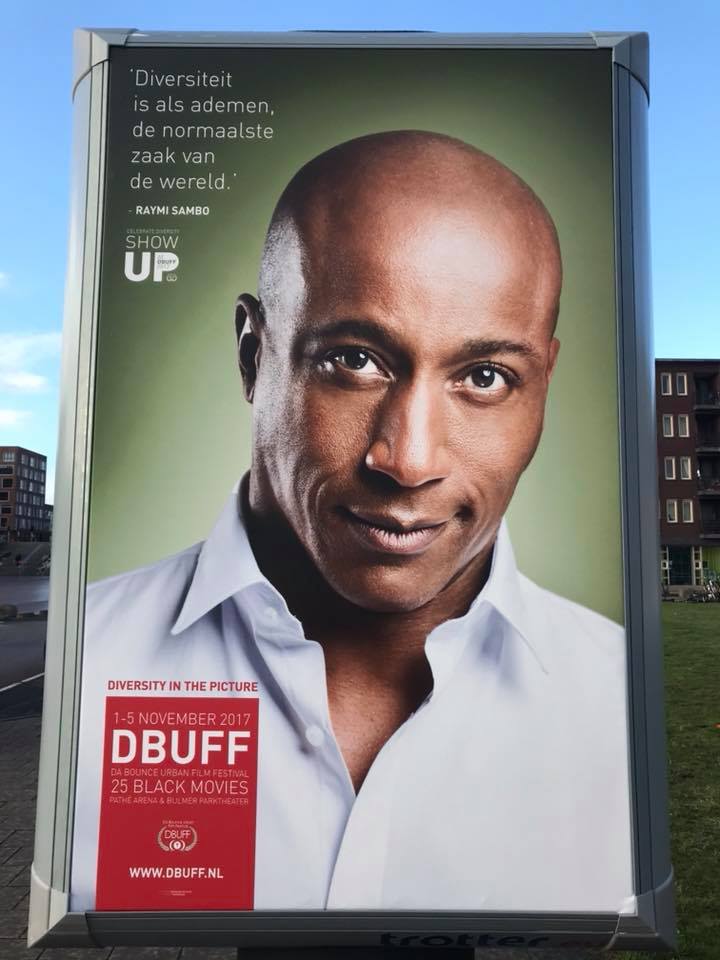 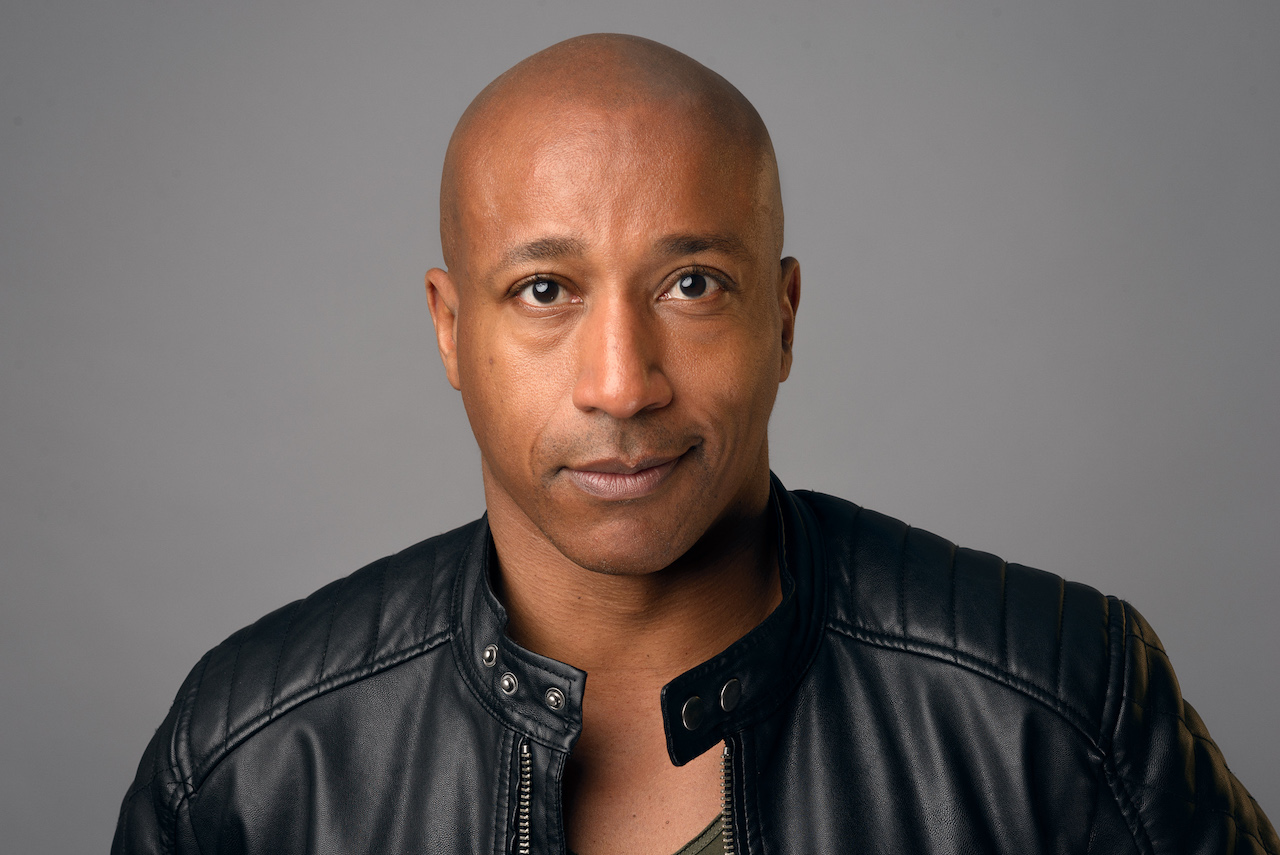 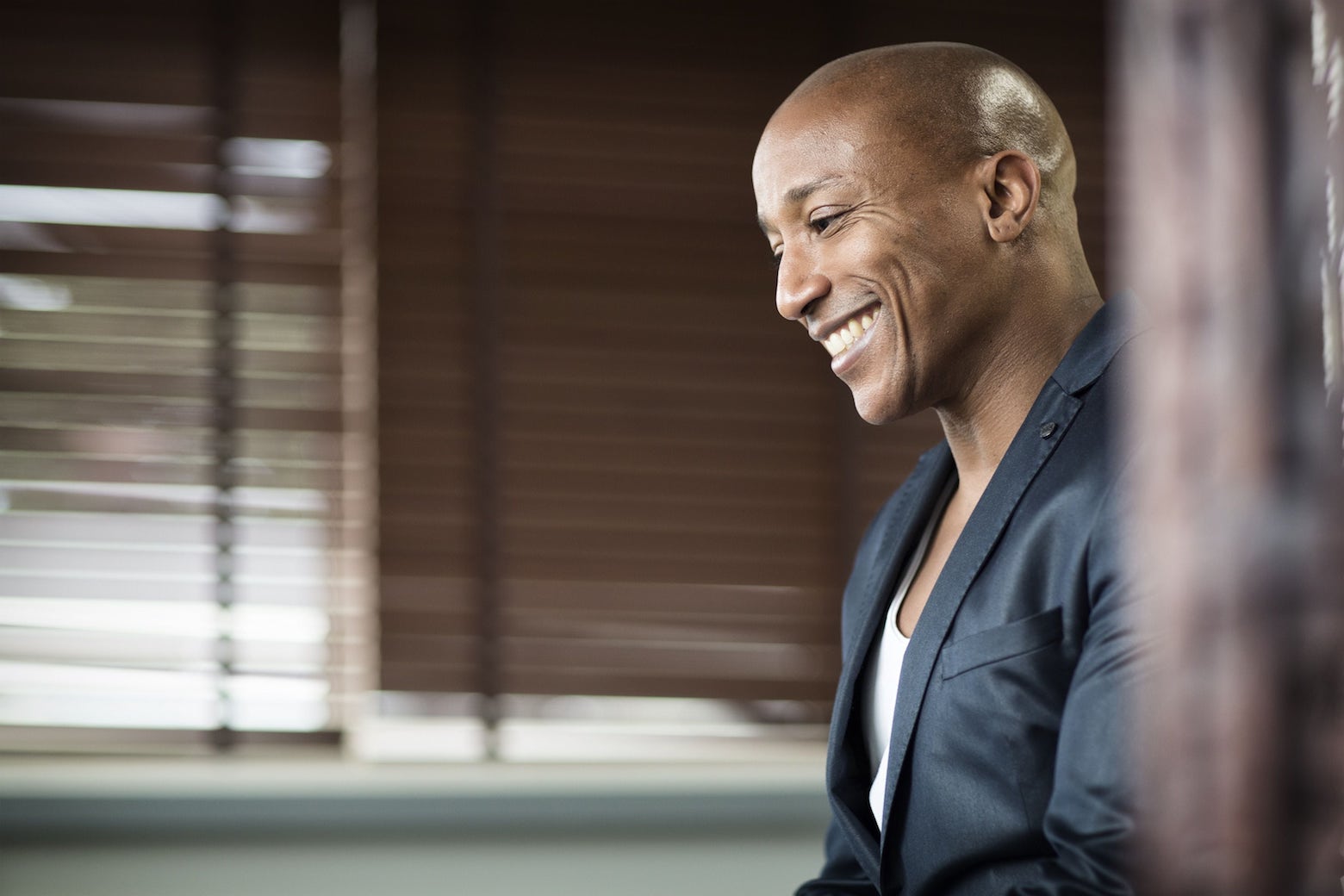 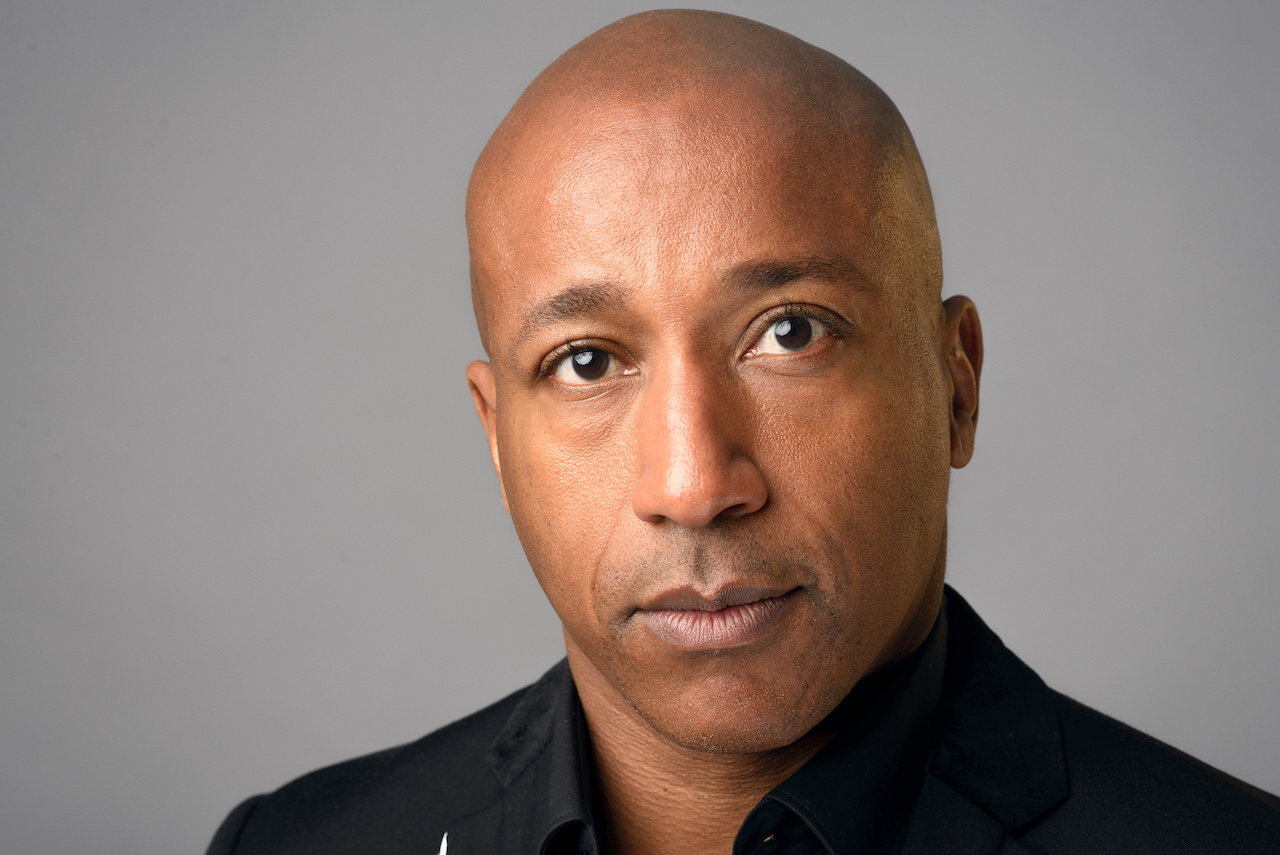 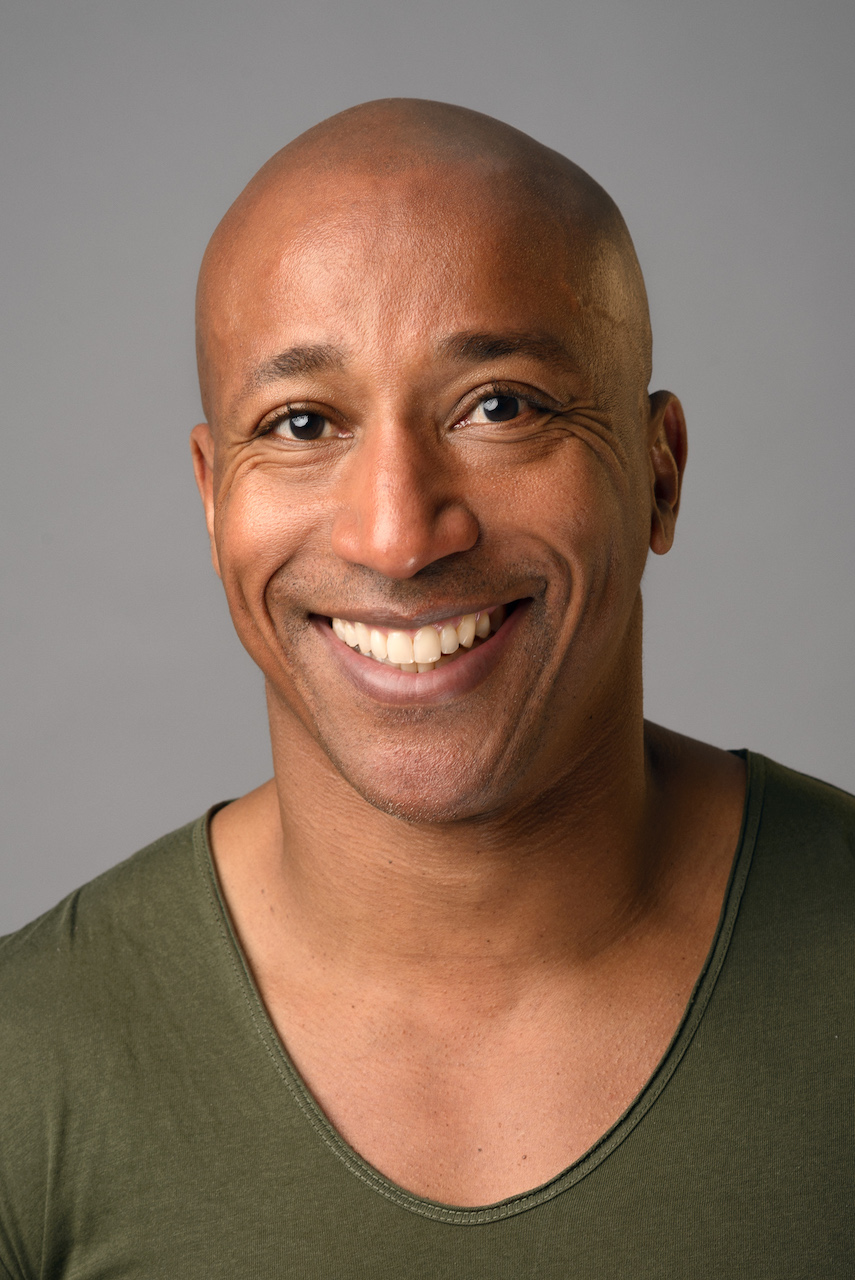