Pauline Greidanus graduated in 1999 from the Theatre Academy in Amsterdam. From 2001 to 2009 she was a member of the National Theatre ensemble in The Hague. In 2004 she received the Guido de Moor award for the Best Up-and-Coming Talent of that year.

Since 2010, Pauline has played in various productions, both in the theatre and in film and television. She had a recurring role in de popular tv series Amsterdam E.V.A.. In 2016, Pauline featured in the award-winning film Tonio.

Recently she starred in the feature films Retrospekt by Esther Rots and De Veroordeling by Sander Burger. 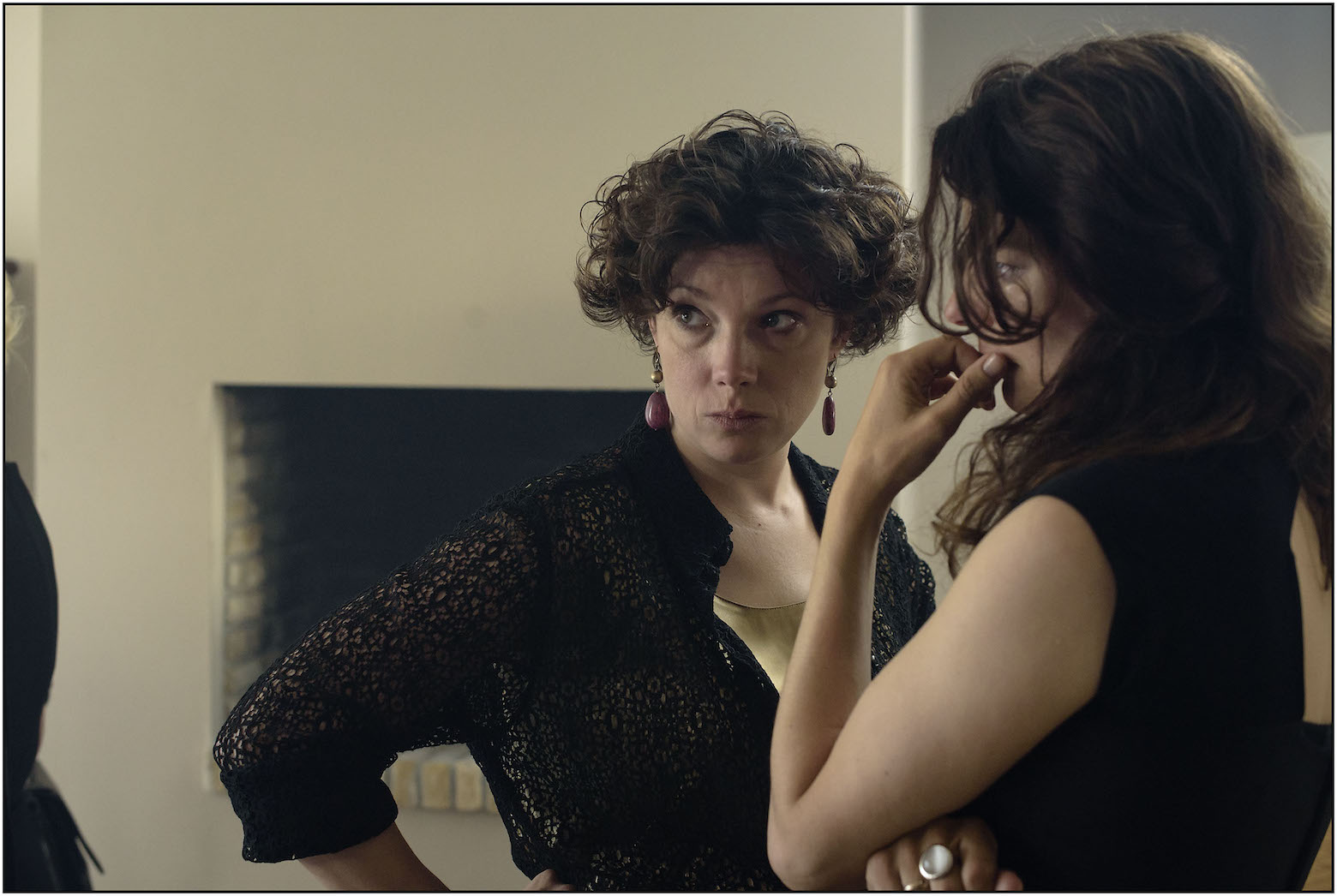 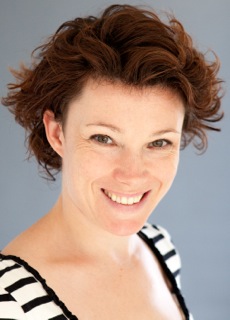 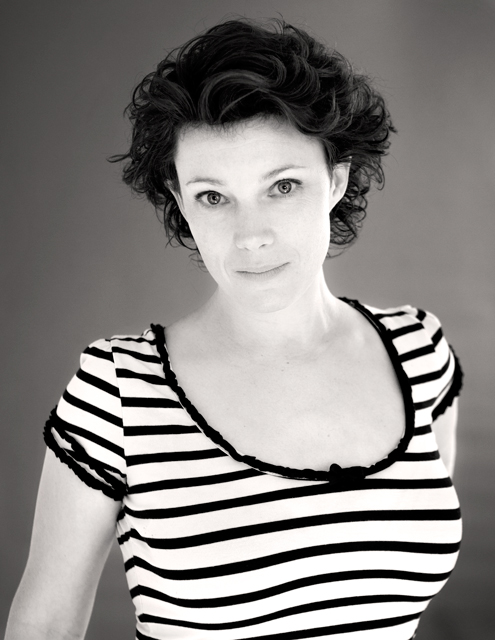 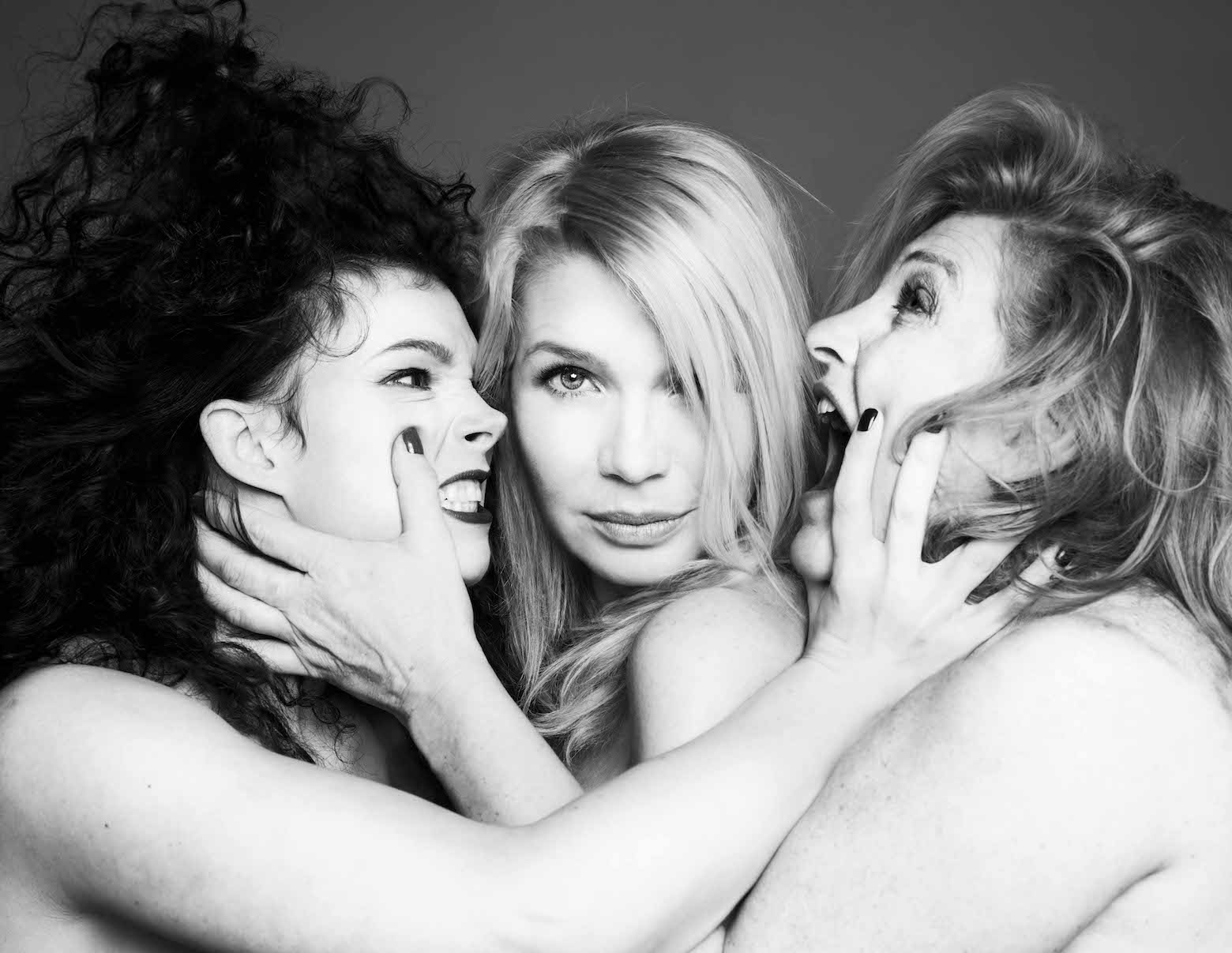