In recent years, Mark has appeared in HNT plays, such as The Nation and Amadeus. This season he is starring in Dangerous Liaisons (Bos Theaterproducties).

Mark can often be seen in films and TV series. Recently he has appeared in the Zuidas, Penoza, Bloody Marie and April, May and June. 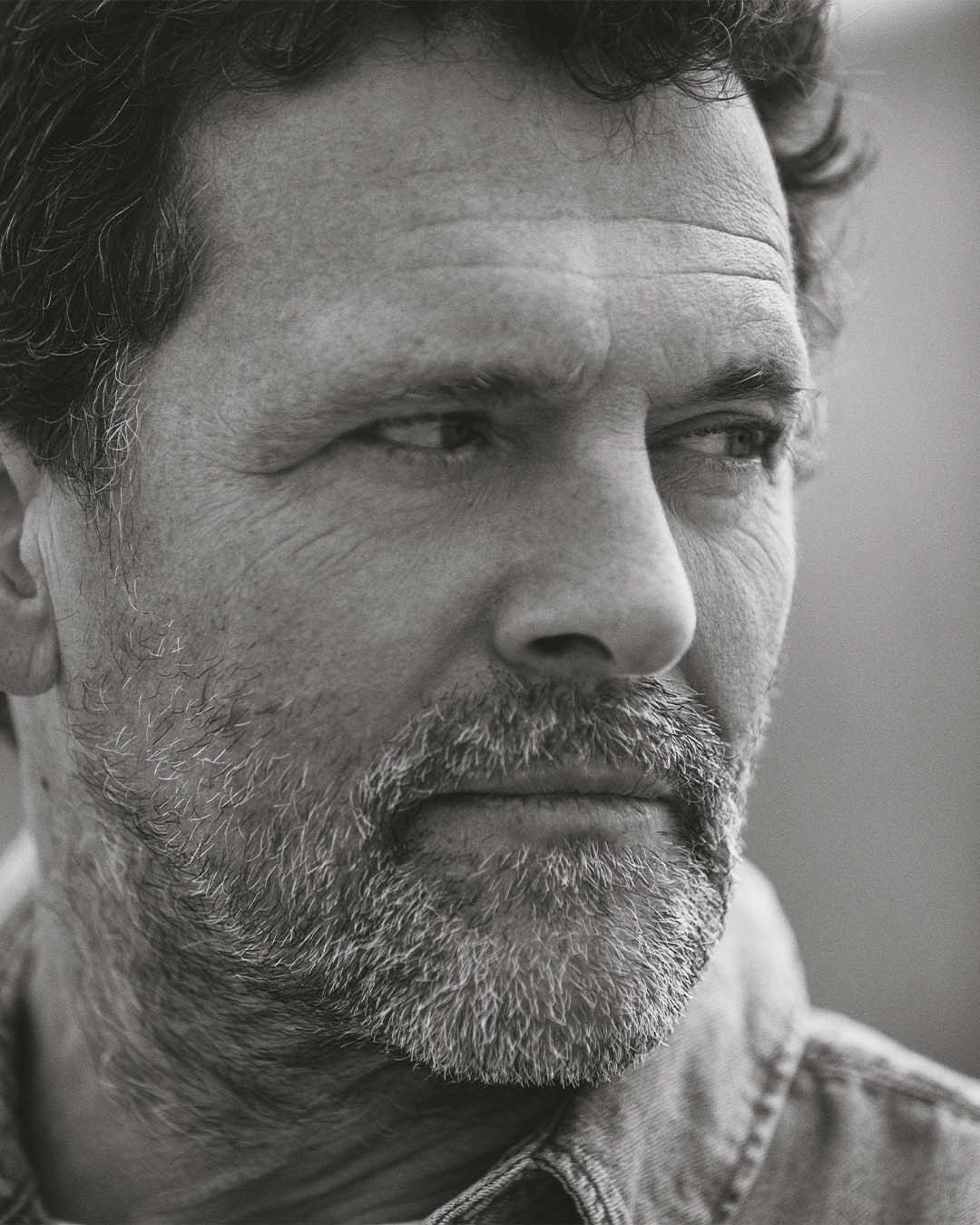 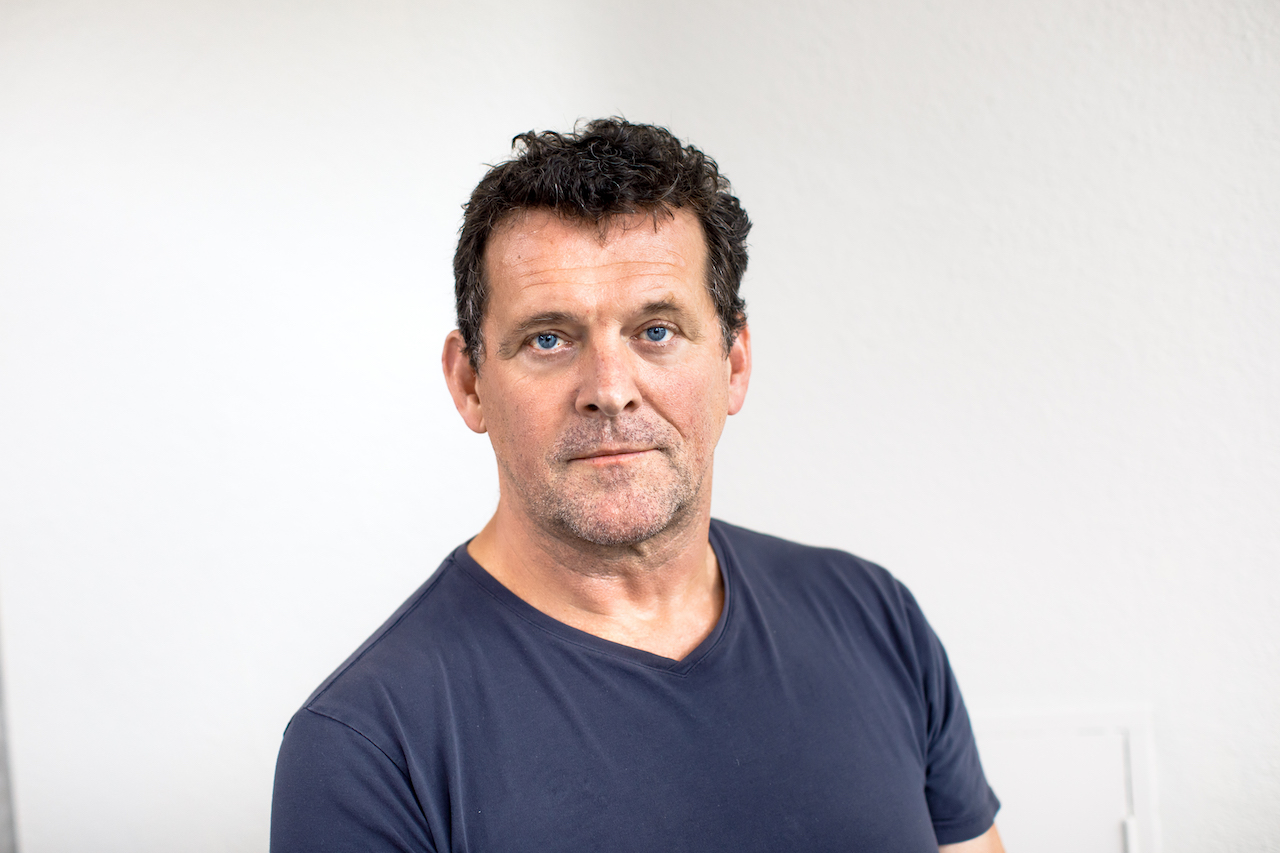 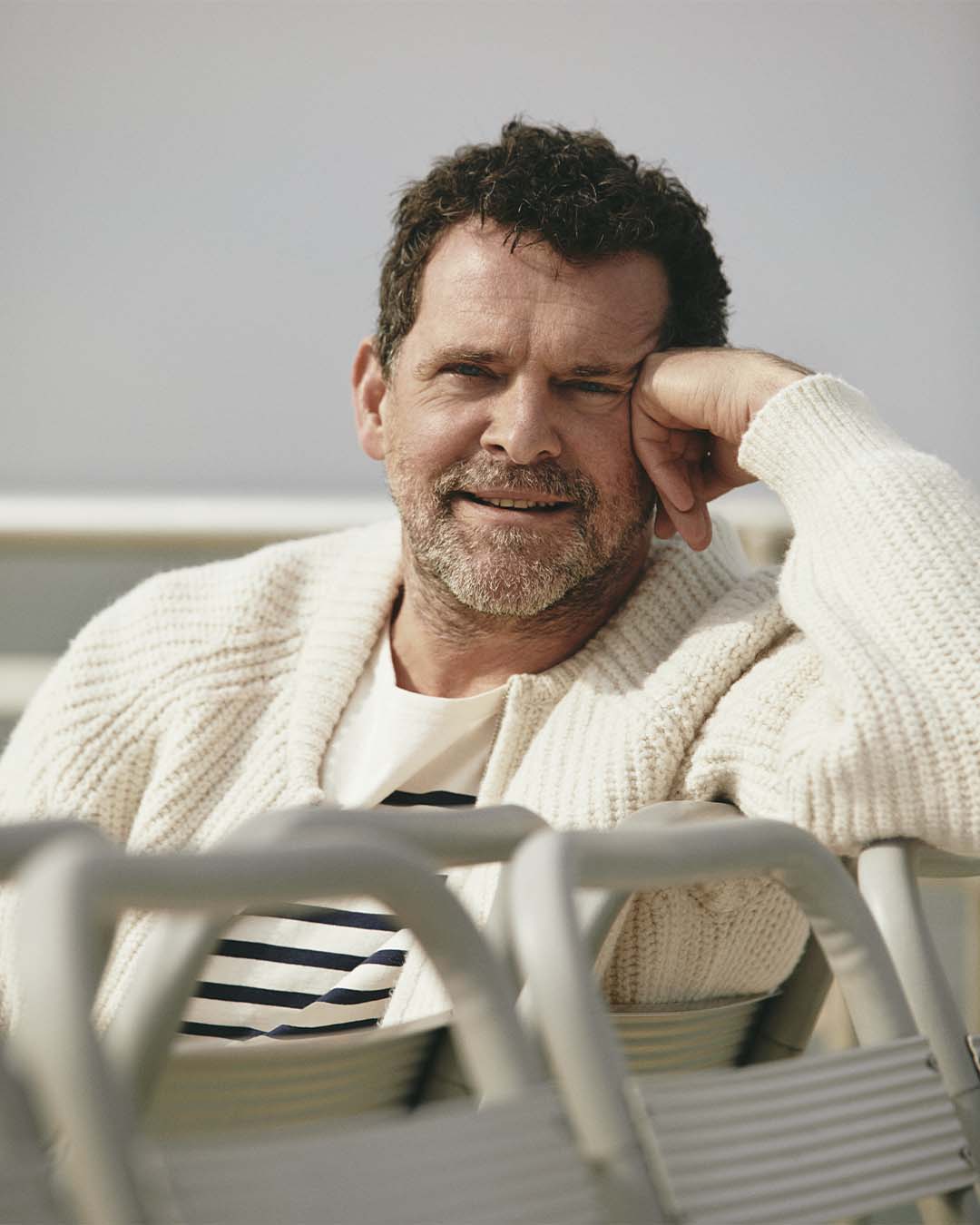 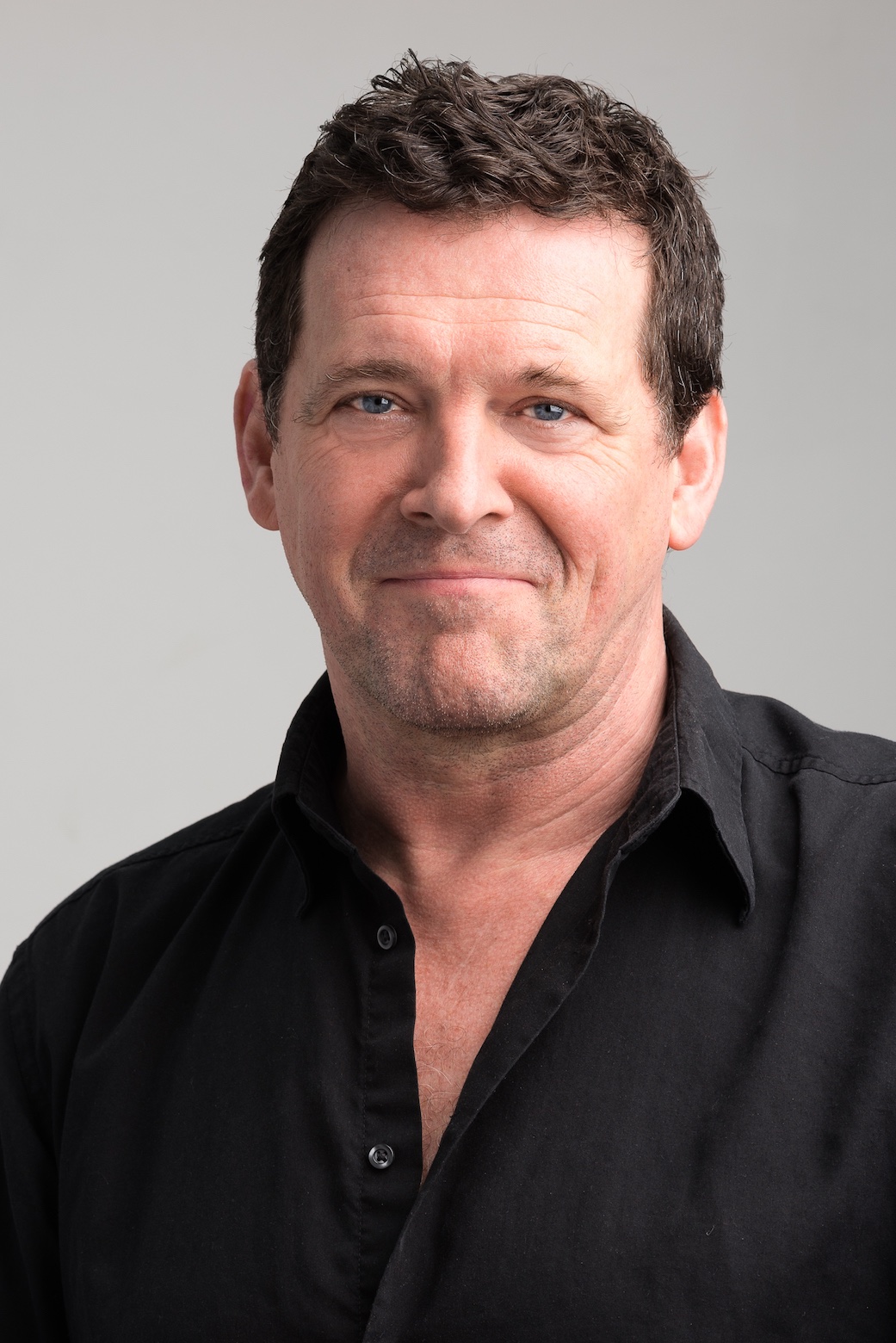 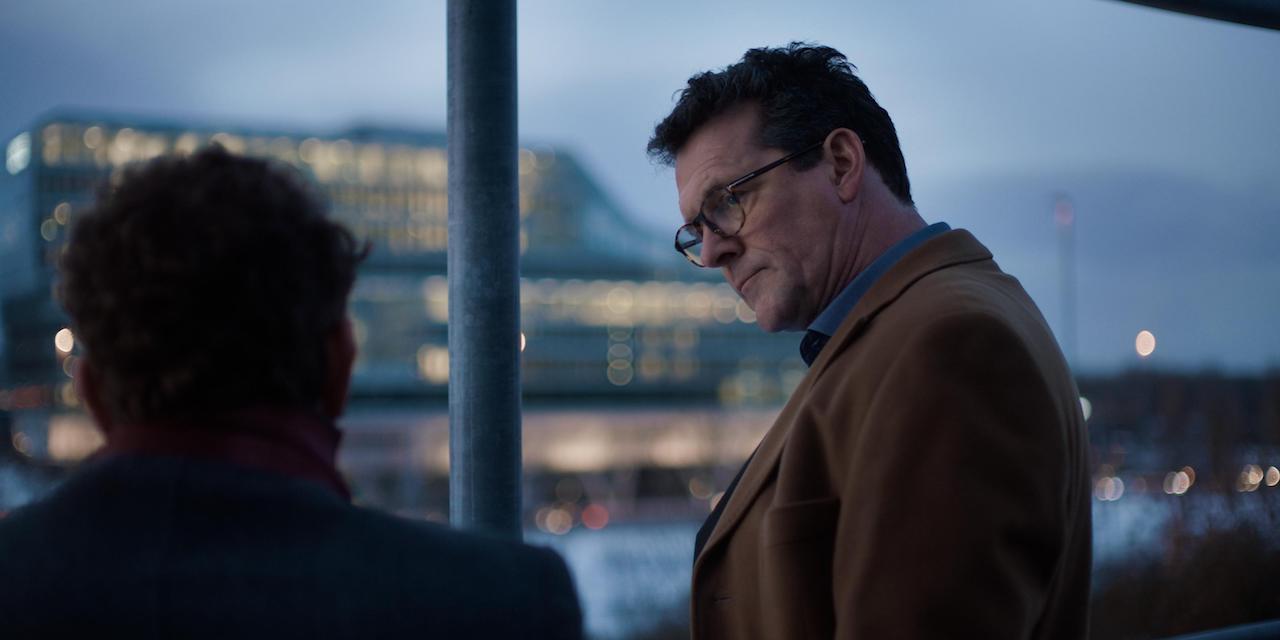 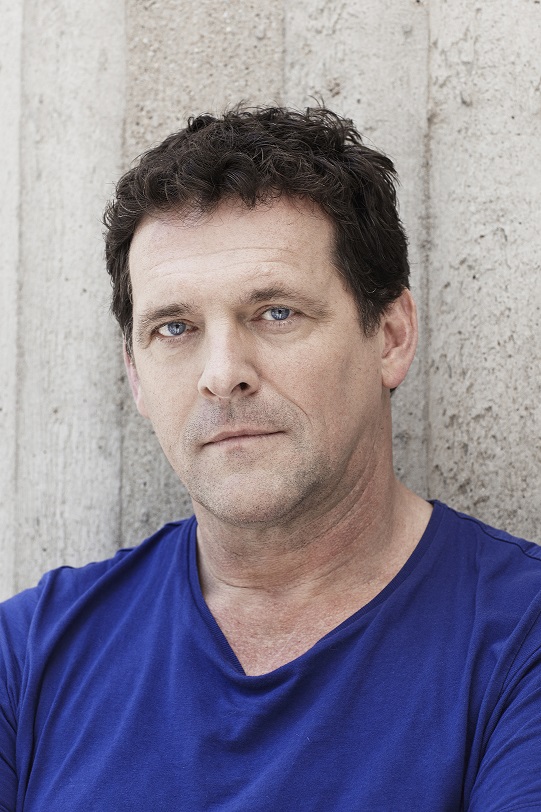 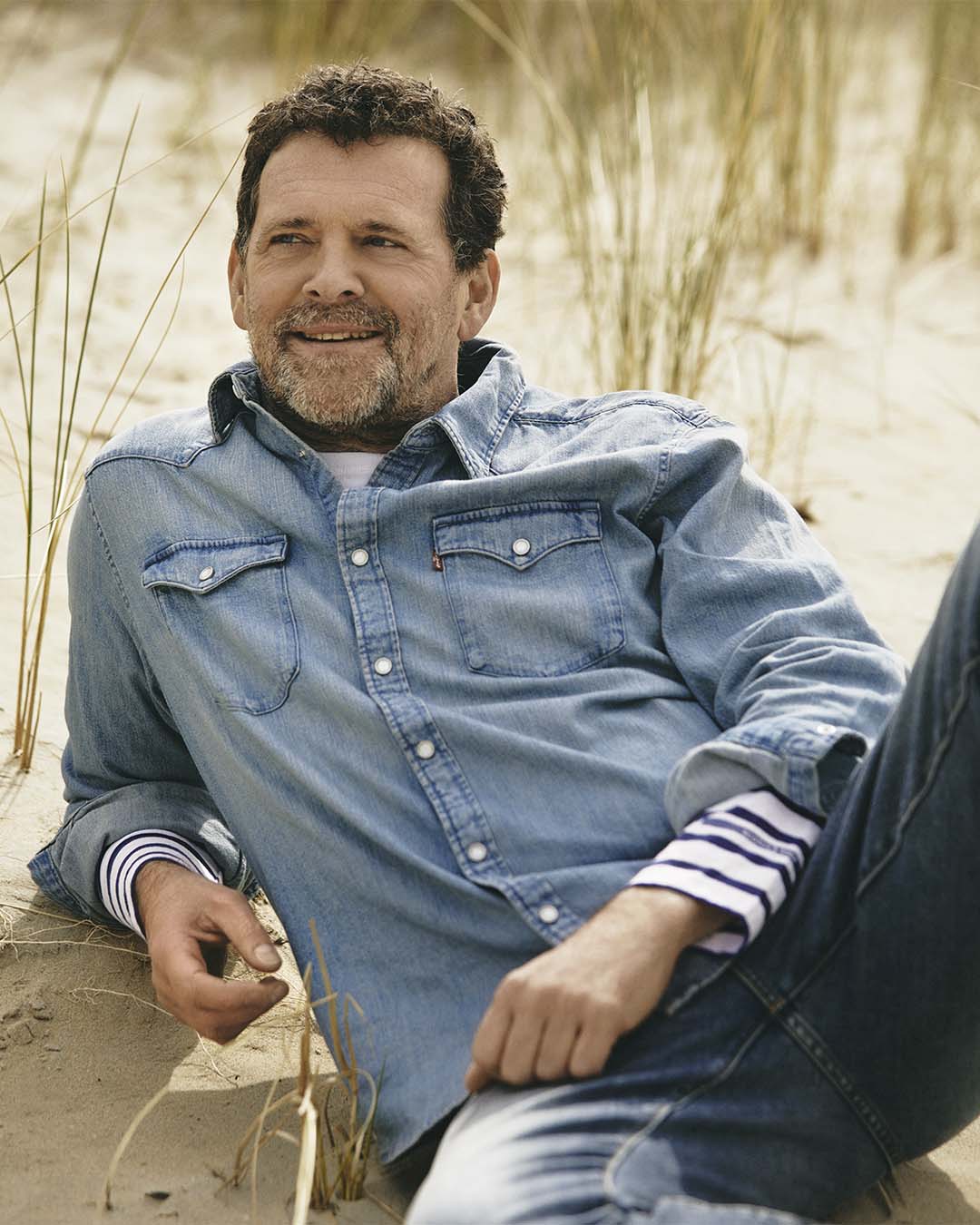 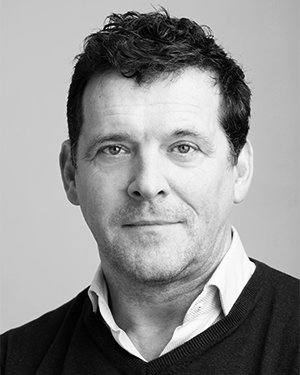 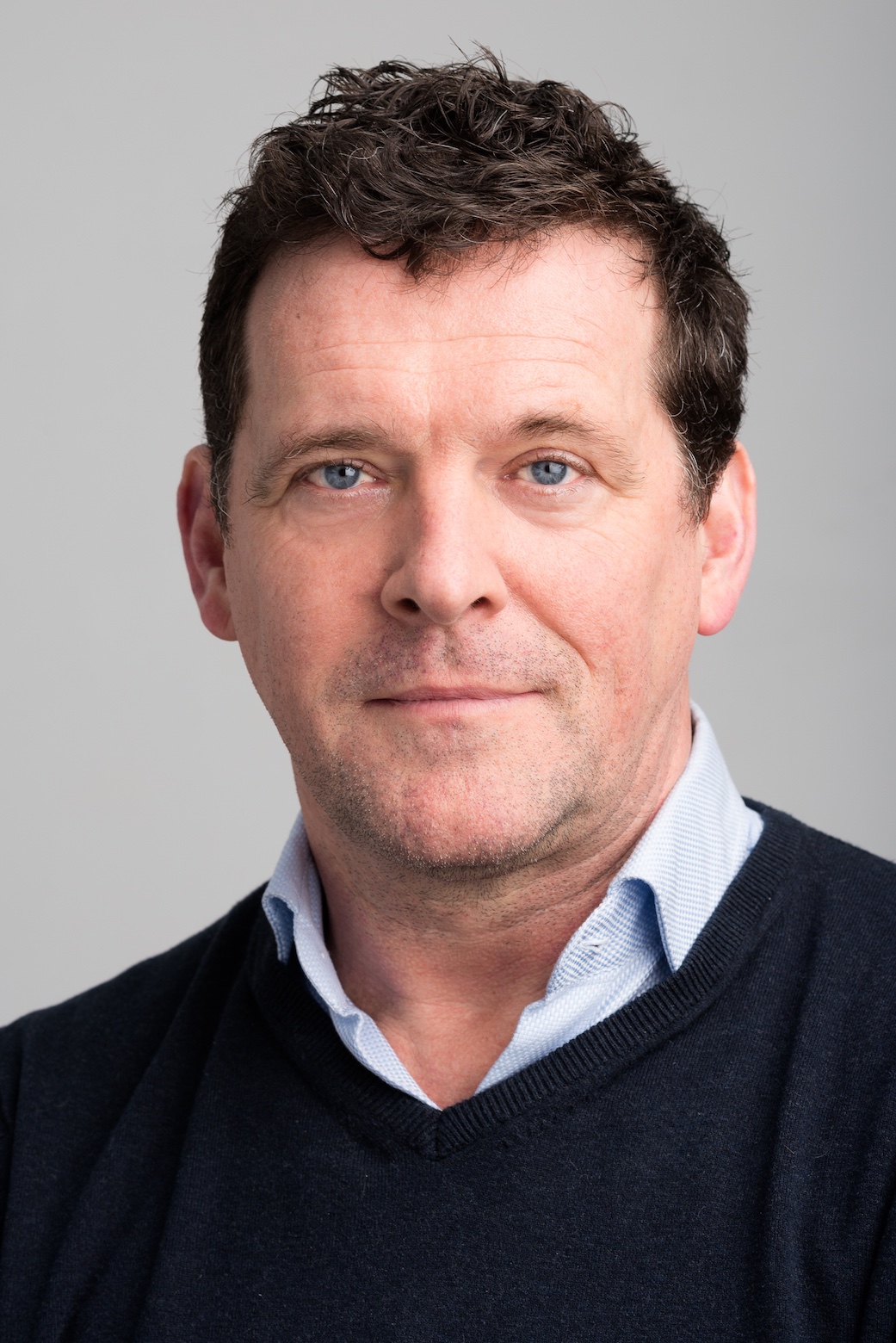 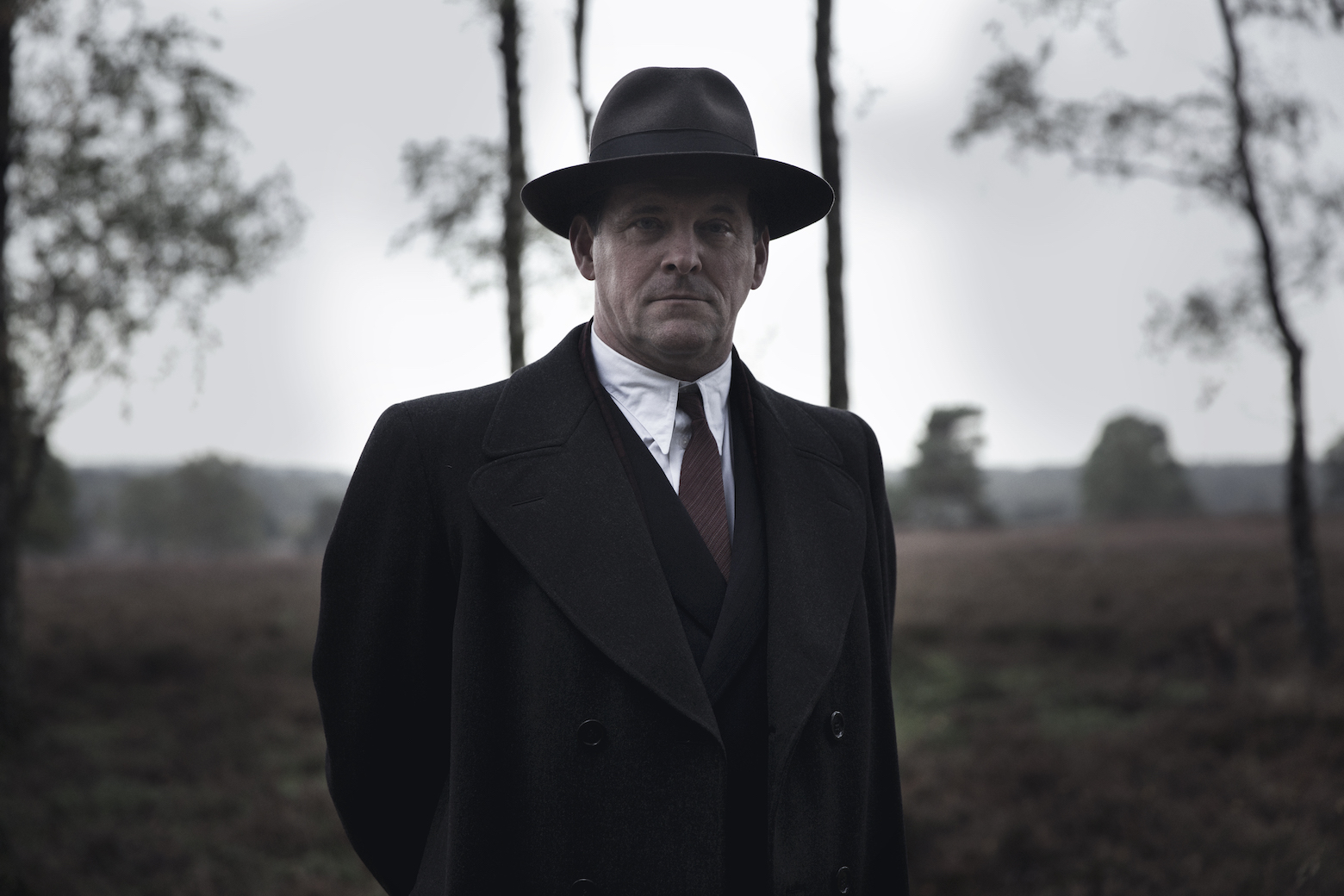 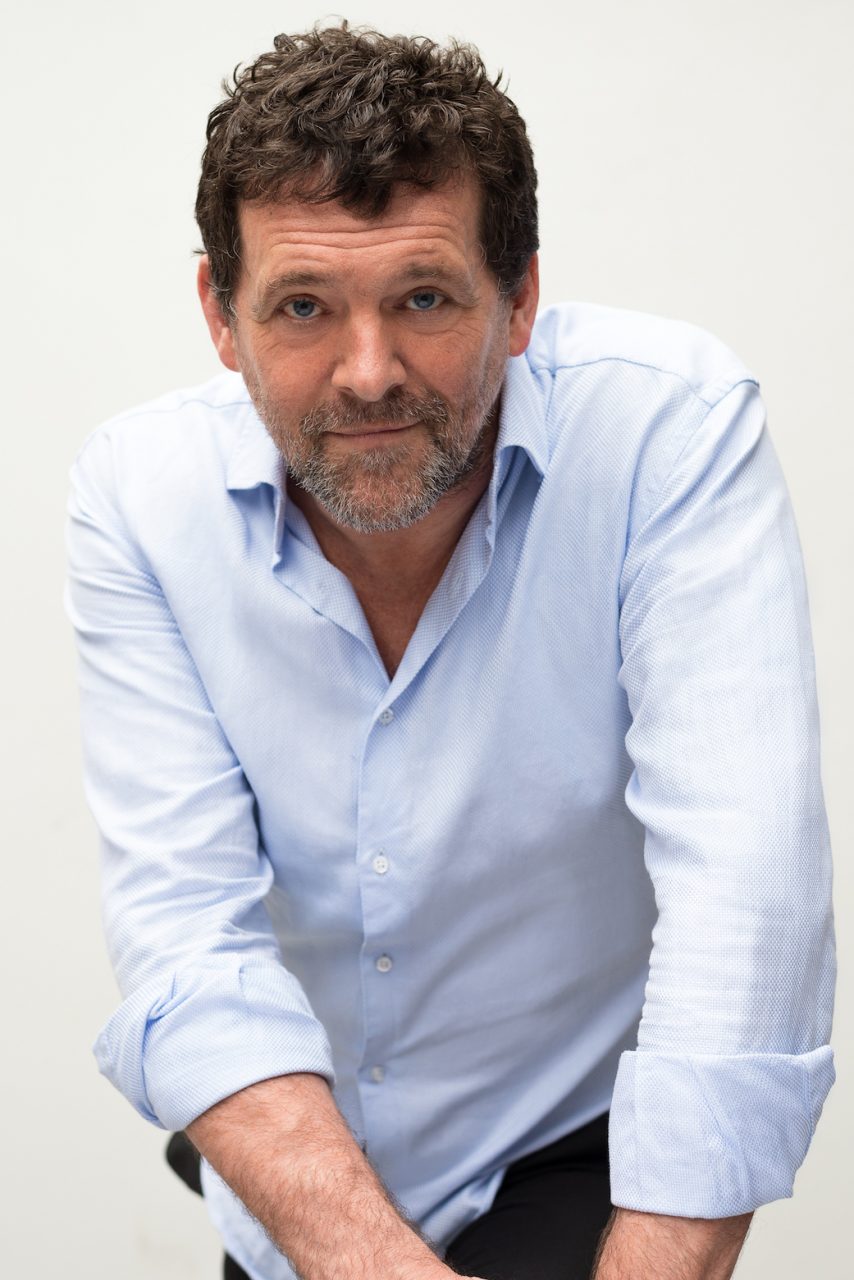