Marie-Claire Witlox graduated from the Utrecht Conservatory in 2000 as a teacher in music and jazz dance. She is an actress, violinist, singer and dancer. She participated in many musical theatre productions, both nationally and internationally.

In addition to theatre, she played guest roles in various Dutch series and films.

In 2009, Marie-Claire played violin in The Slutcracker, winner of the Edinburgh Comedy Award at the Fringe Festival. Marie-Claire has played leading roles in the family musical Mr. Finney and in Dokter, wat doet u nu?, a musical theatre show on De Parade theatre festival.

In 2018 she played the role of the first violinist in the film De Dirigent. 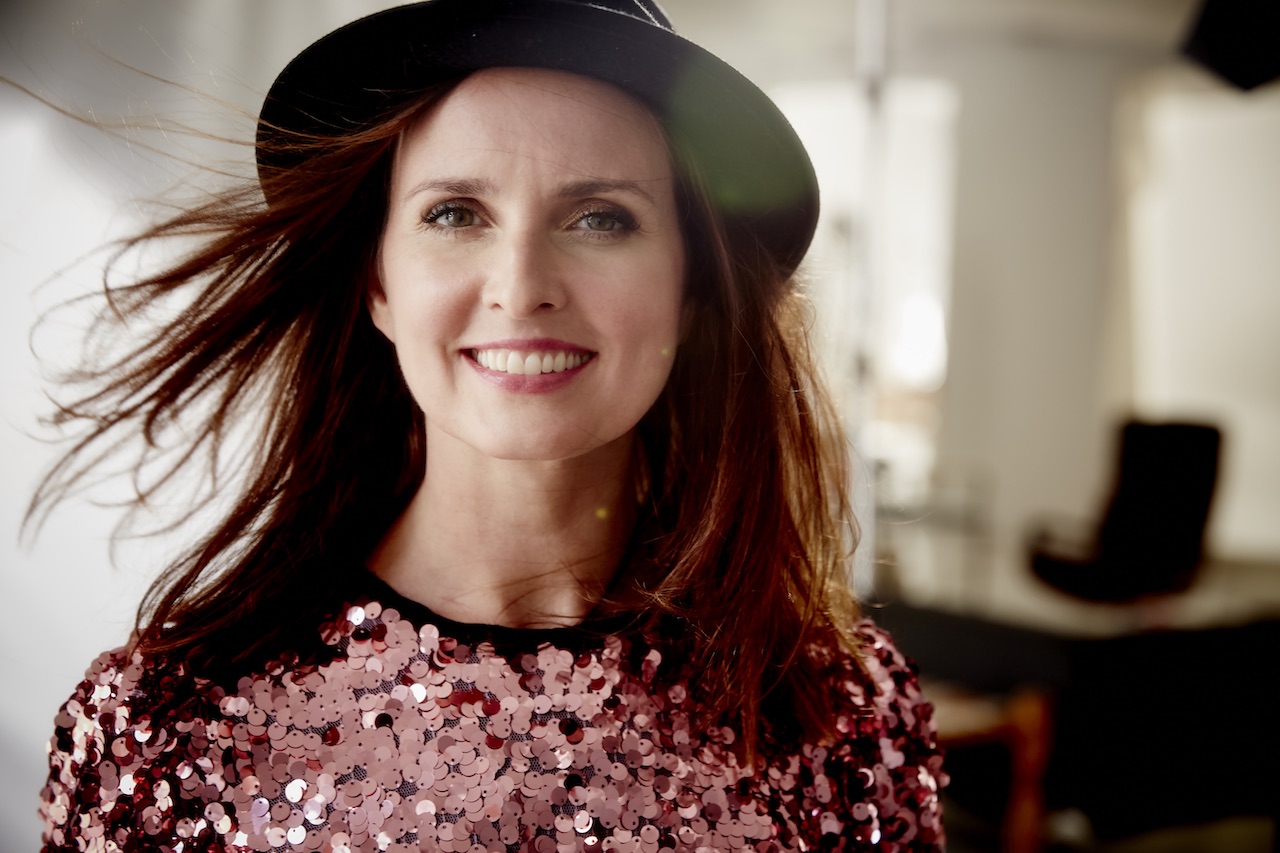 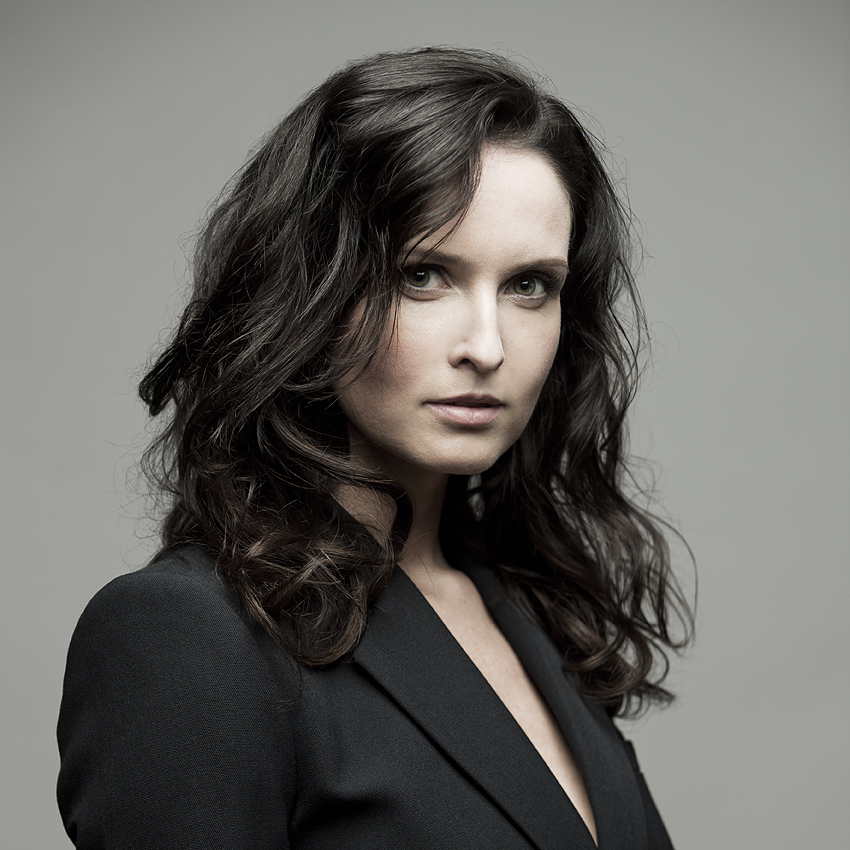 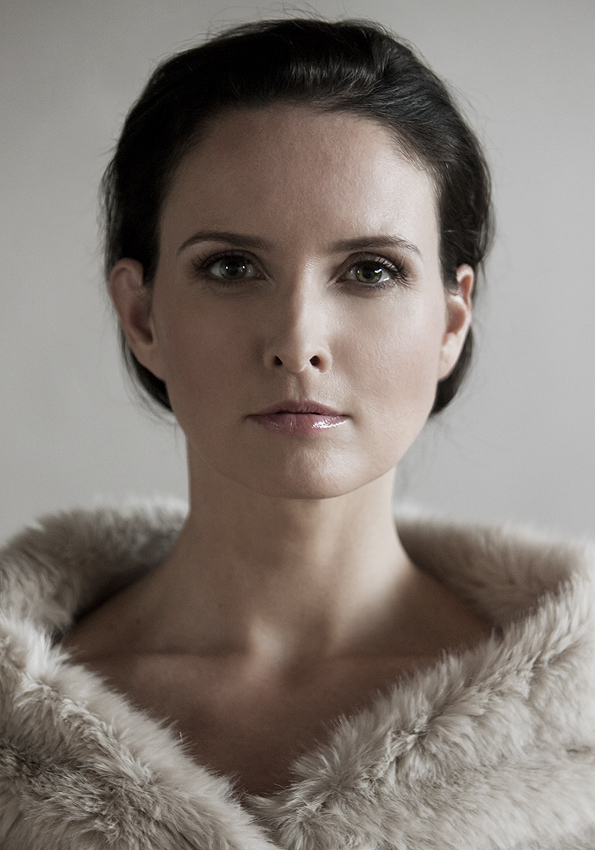 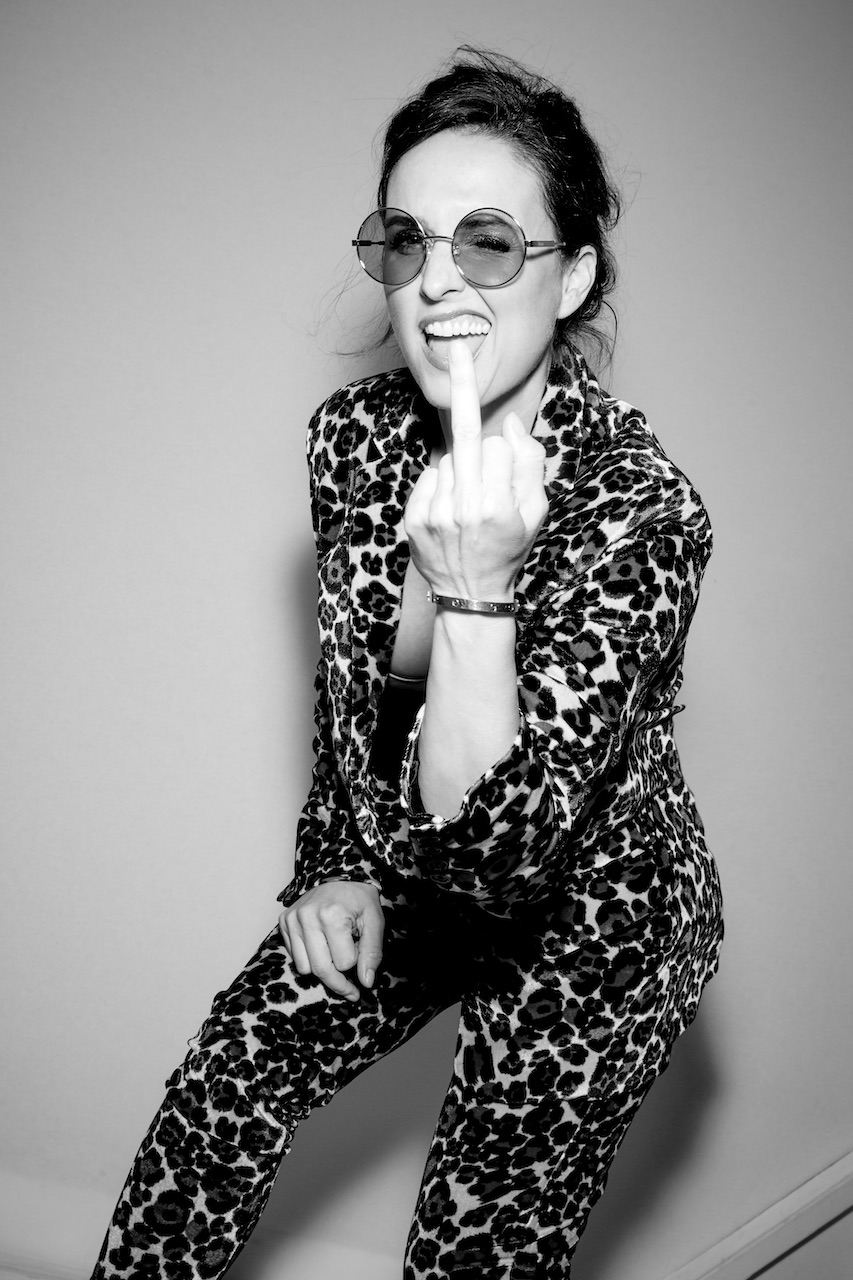 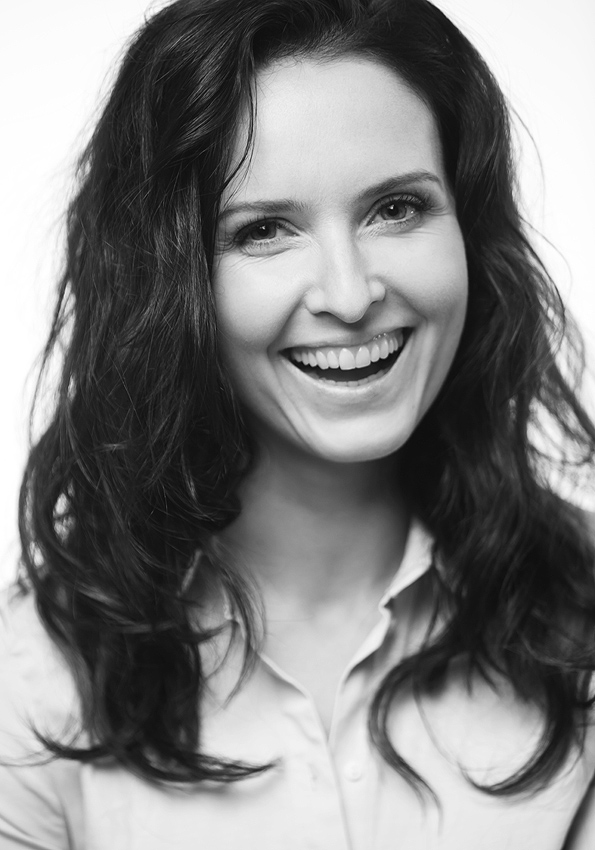 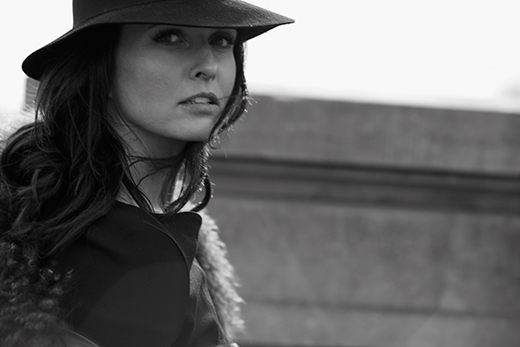 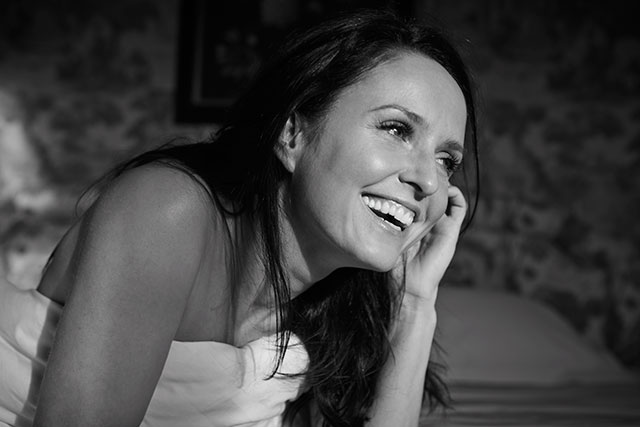 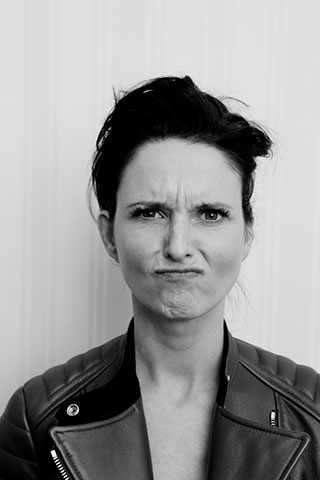 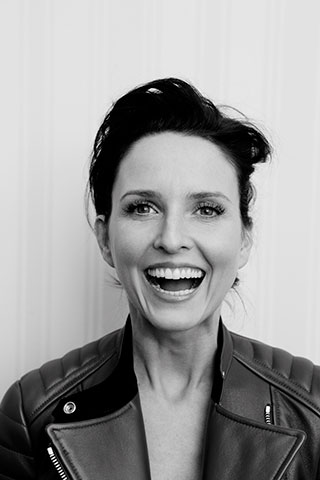 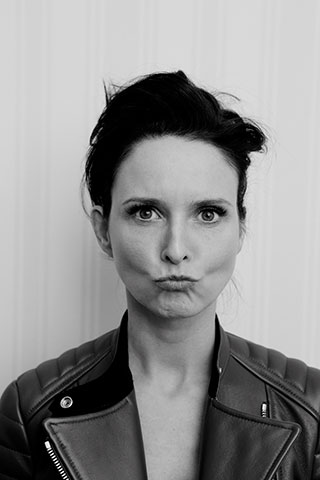 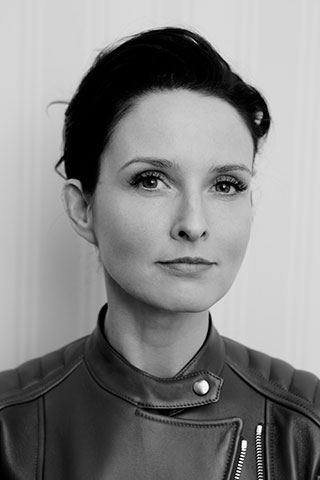 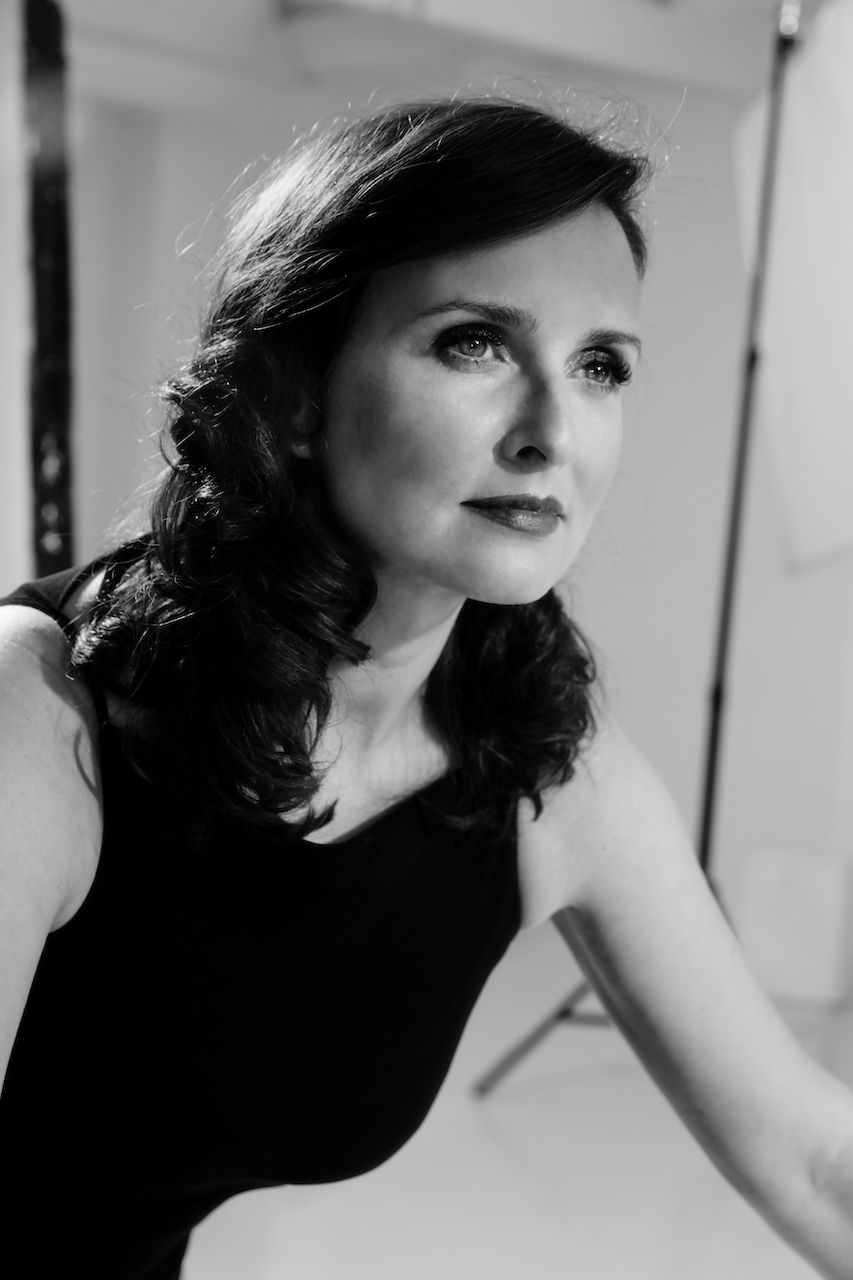