Ilse Geilen (February 15, 1996) graduated in 2020 as an actress from the ArtEZ University of the Arts in Arnhem.

Since then, she played in productions by Het Laagland and Theater Stof. The latter specializes in theatre starting from the age of 1. This summer she will play in a production that takes place at a very special location; the gardens of Paleis Het Loo.

Ilse had a guest role in season 16 of Flikken Maastricht, and played a recurring character in the BNNVARA web series Zuipkeet.

In October the theatre production The Adventures of the little Polar Bear (2+) will premiere, based on the famous book by Hans de Beer. In November this year she will play in Who Cares What You Wear?, an interactive performance about fashion and sustainability. This performance came to be in co-operation with FASHIONCLASH; an interdisciplinary showcase and development platform for fashion & fashion culture. 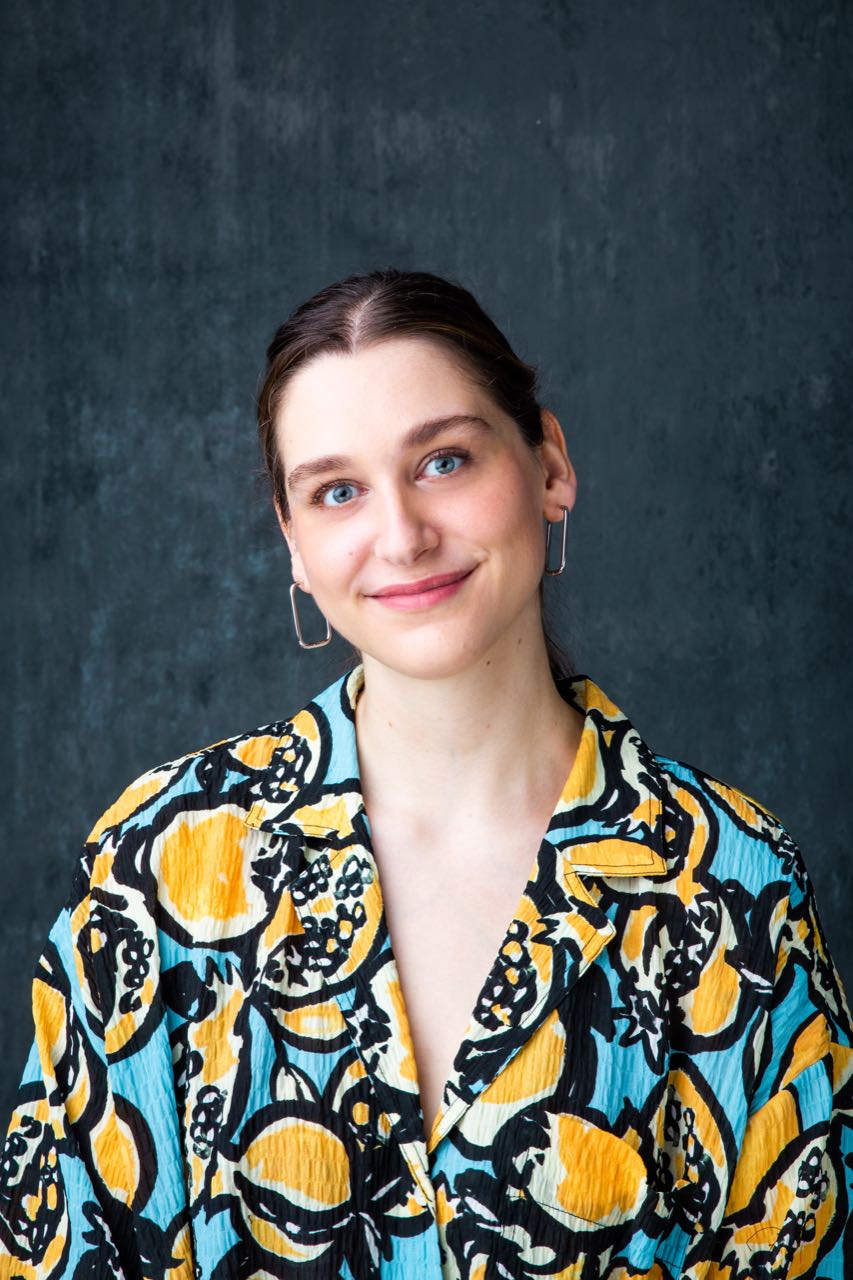 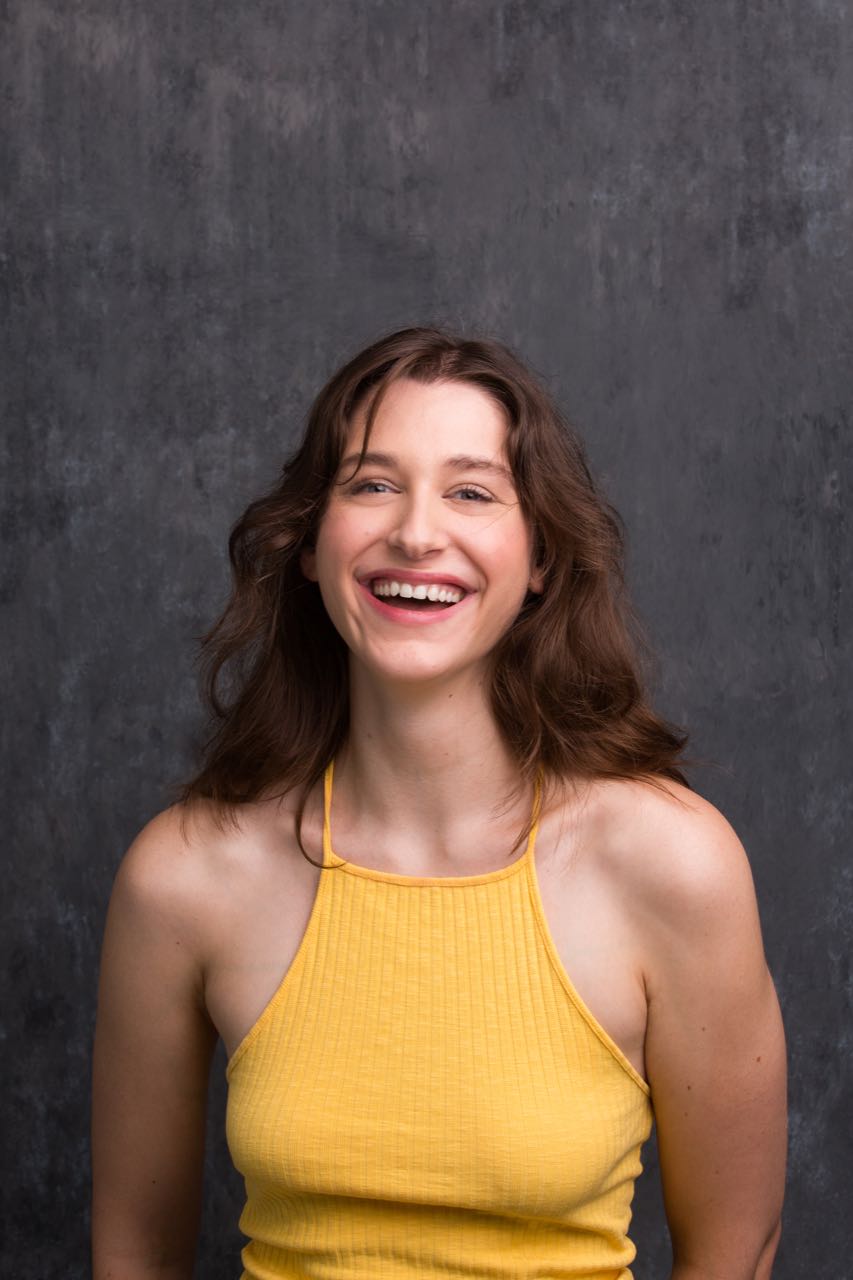 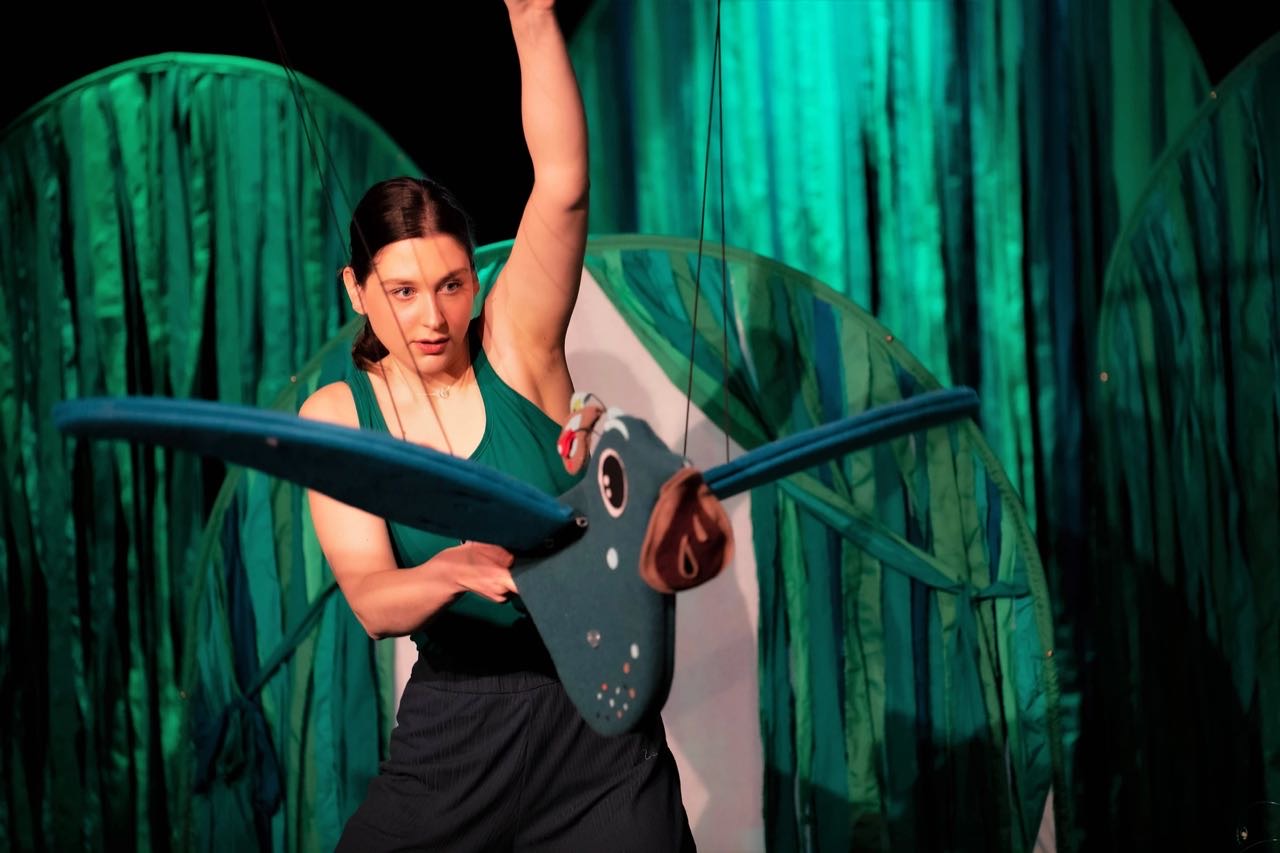 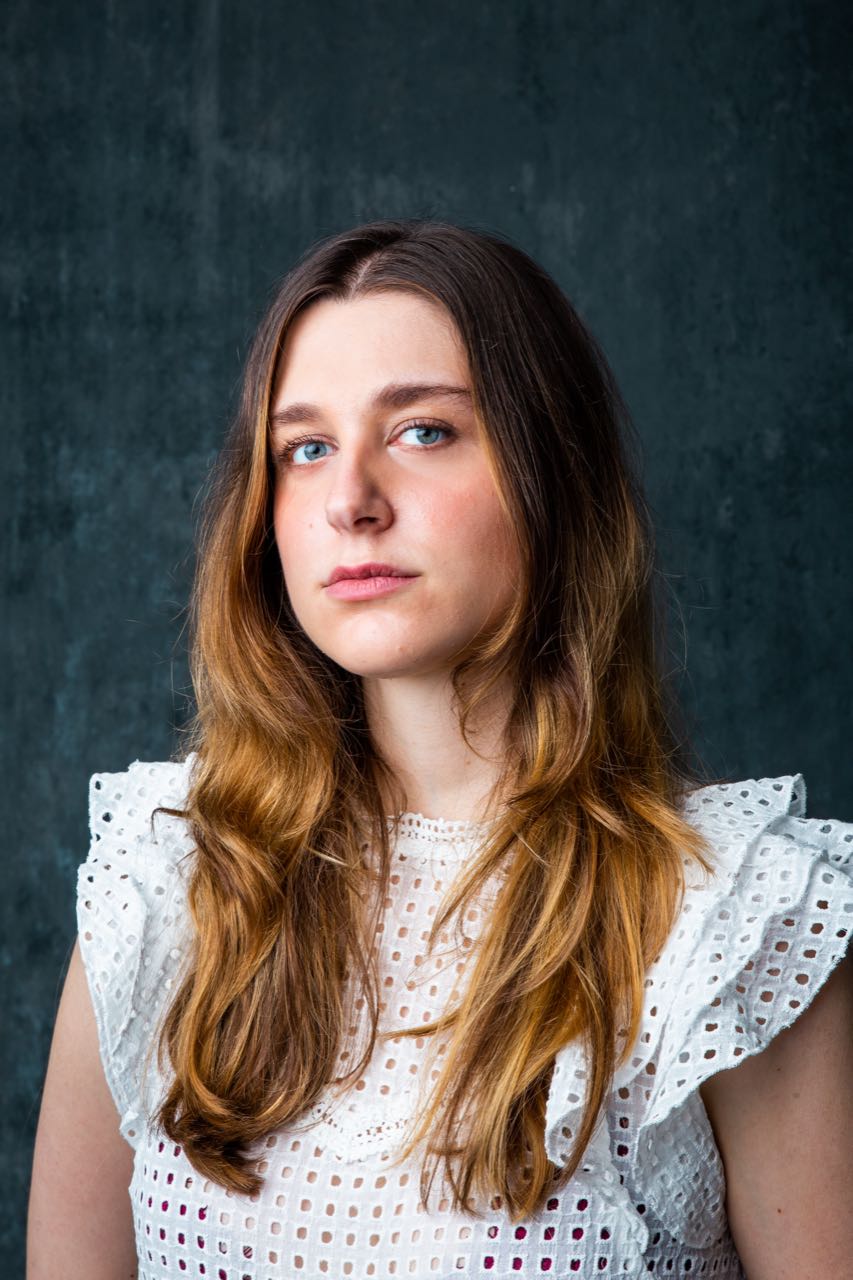 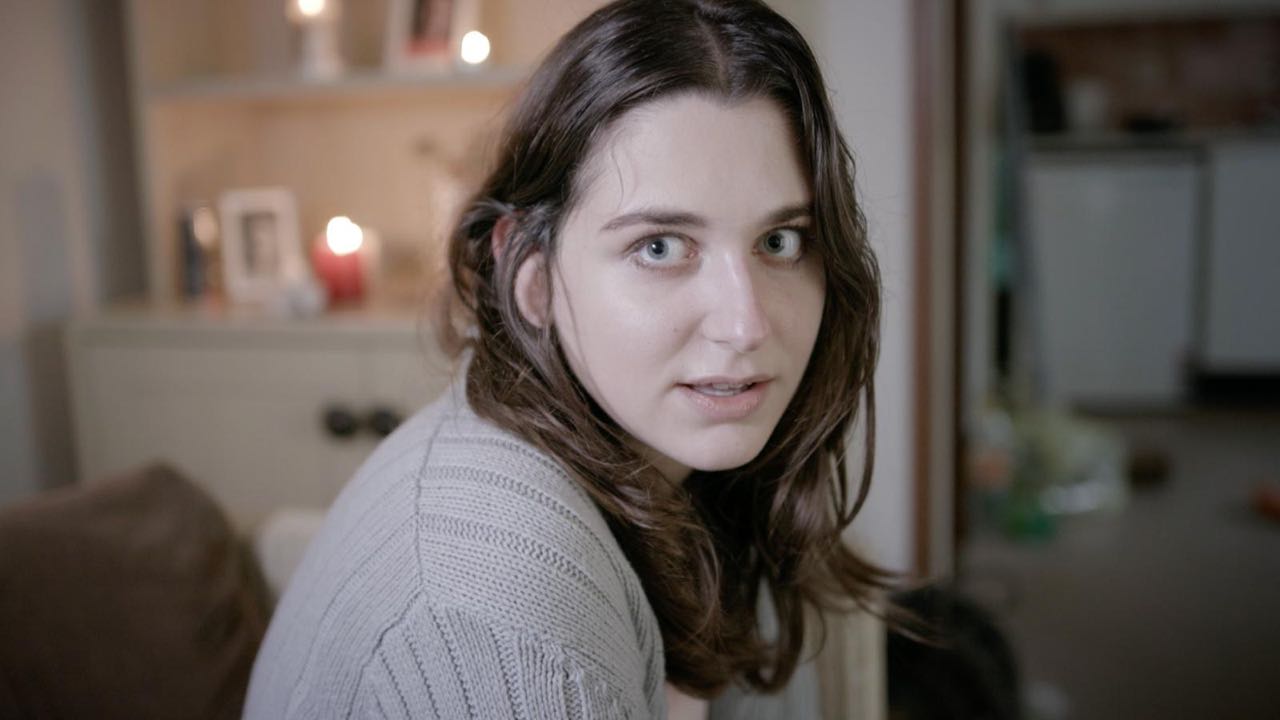 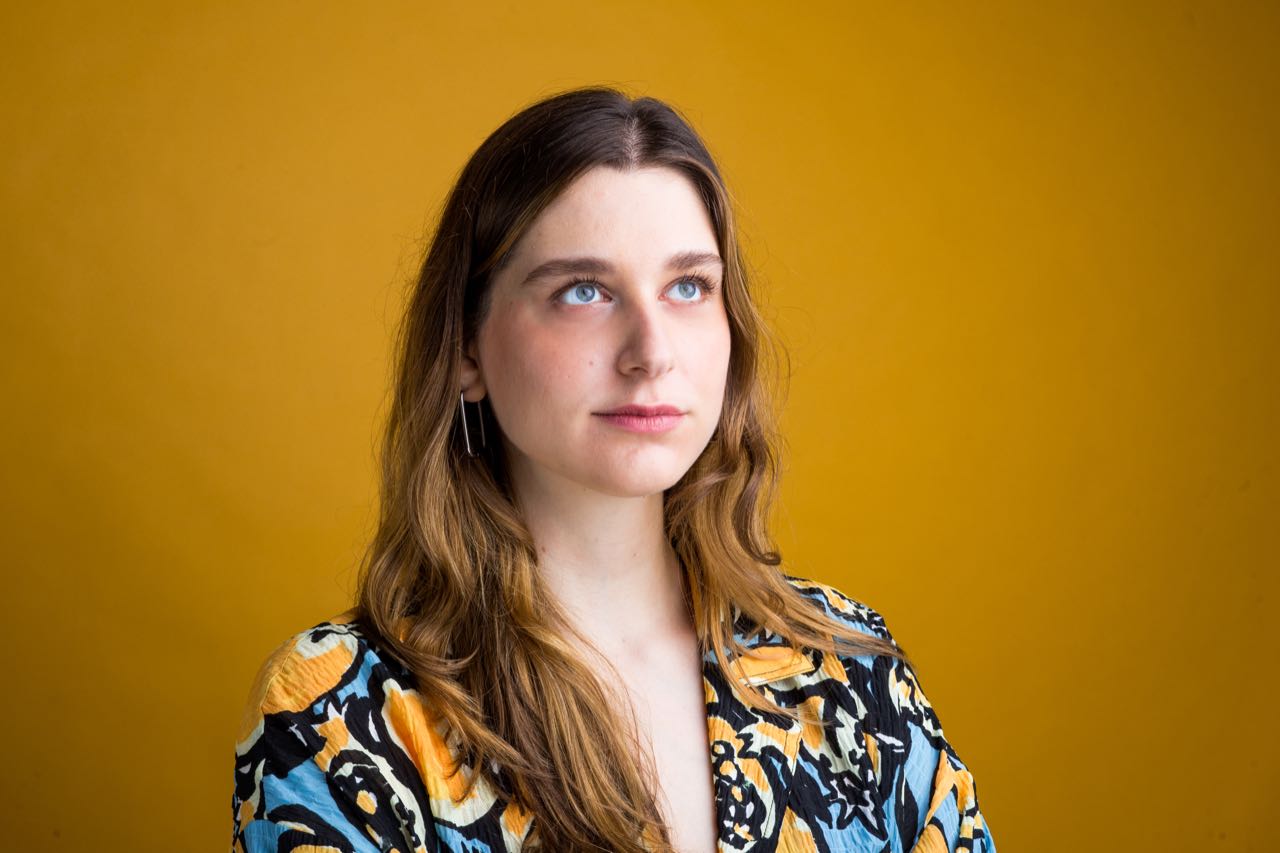 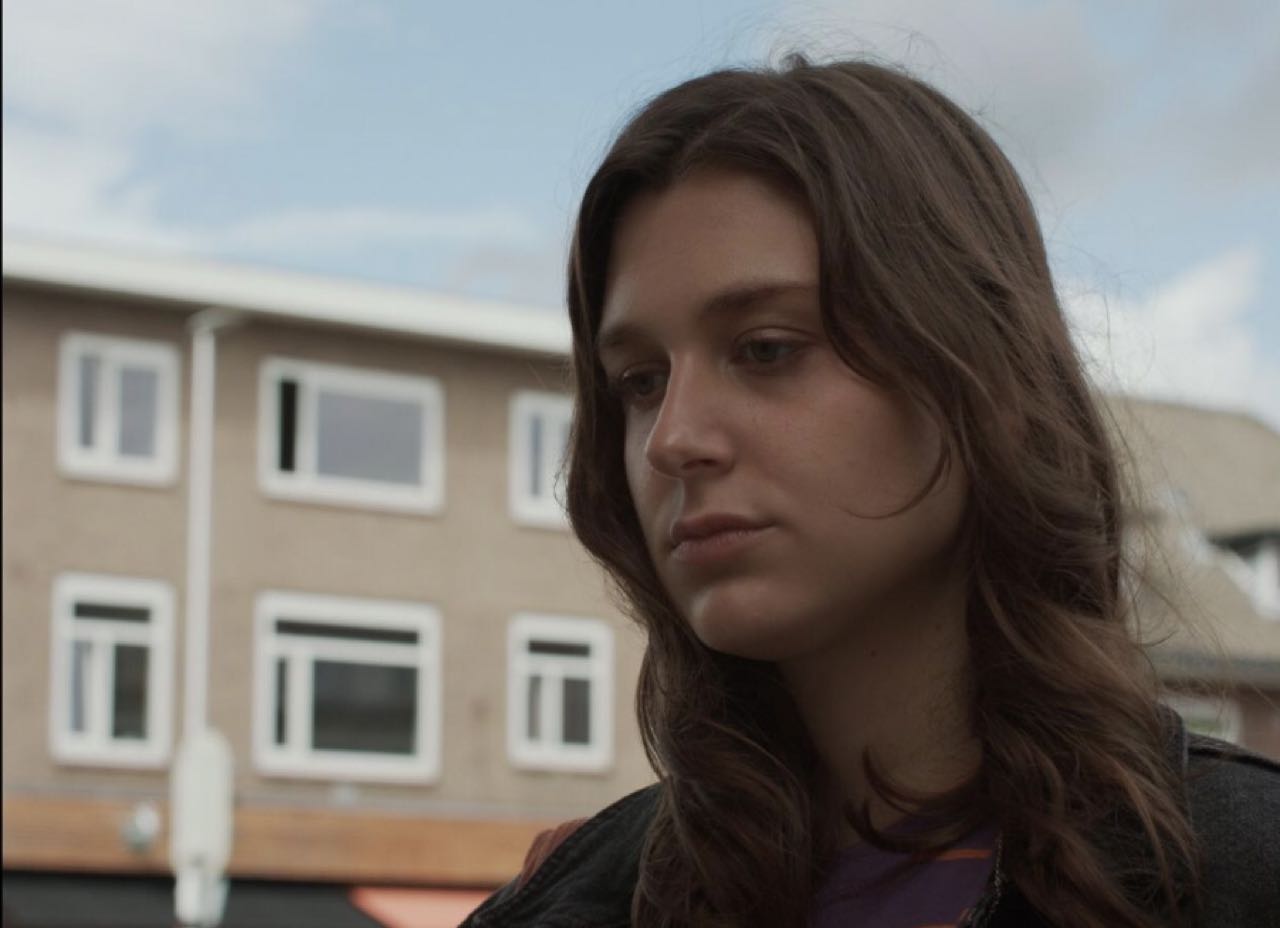 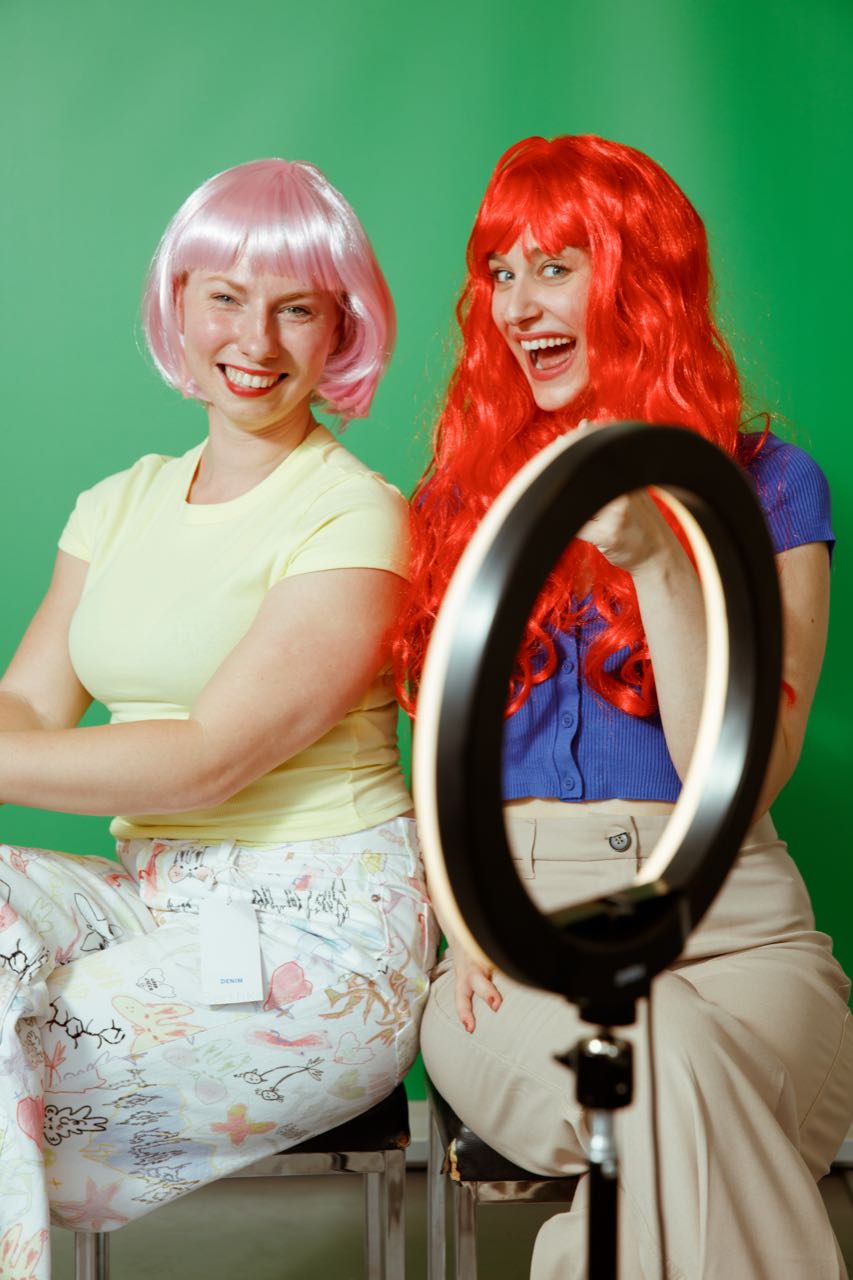 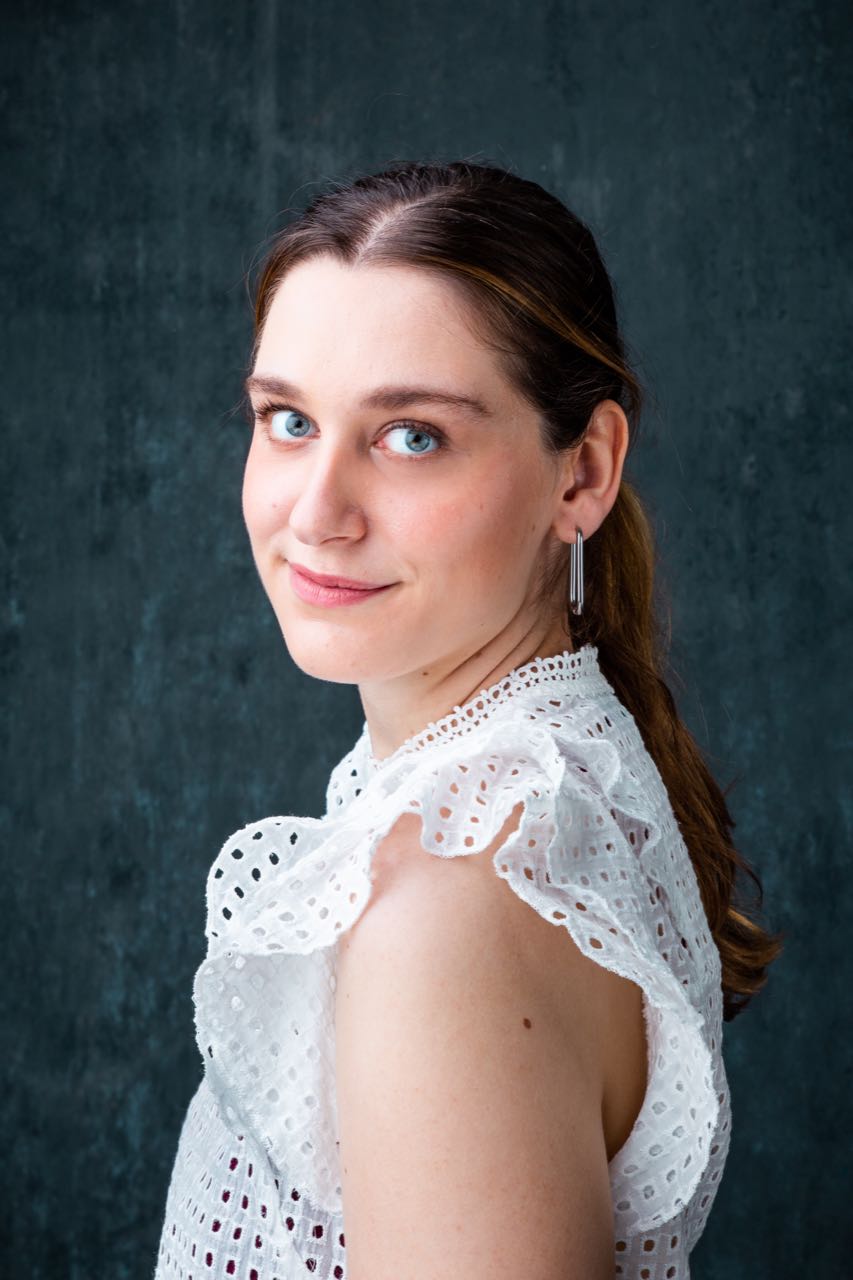 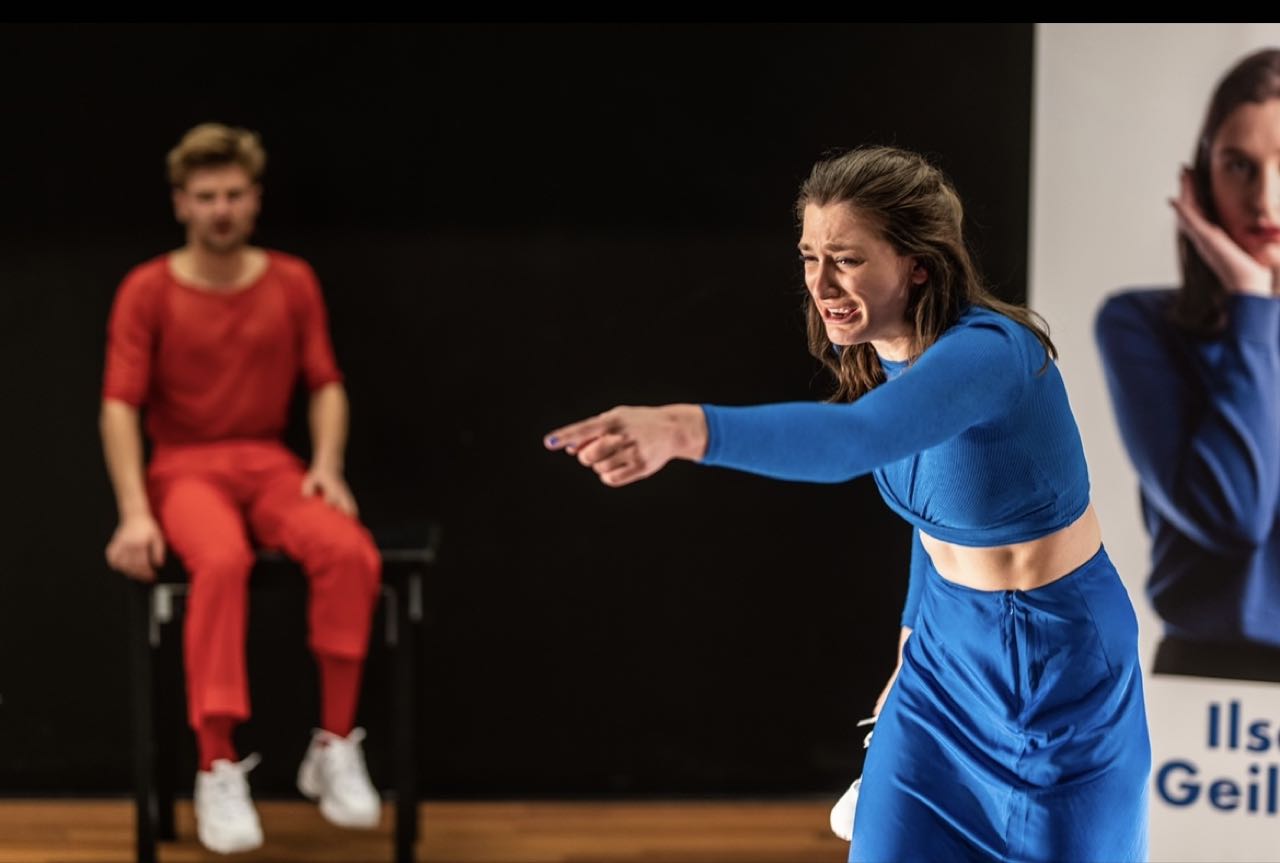 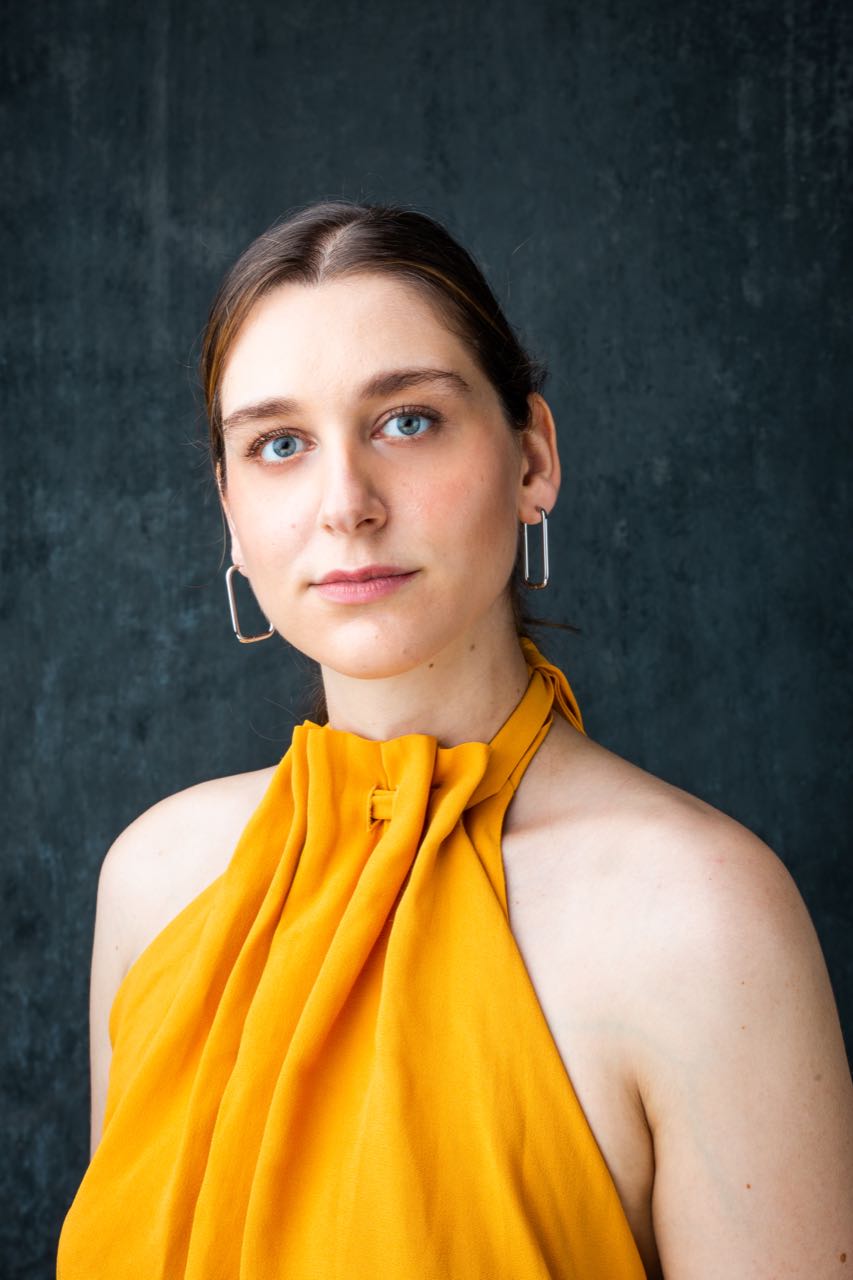