Hylke van Sprundel graduated from the Theatre Academy in Maastricht in 1993, with a nomination for the Henriëtte Hustinx Award. After this, he performed in roles for several theatre companies.

He played a role in Midsummernightsdream, winner of the 2002 NRC Audience Award. From 2014-2016, he starred in the Dutch version of Warhorse.

Hylke played leading roles in the drama series Zebra and the part of Prince Bernard in Juliana.

Hylke is an active voice actor, and can therefore regularly be heard in TV and radio commercials, as well as as narrator for audiobooks. 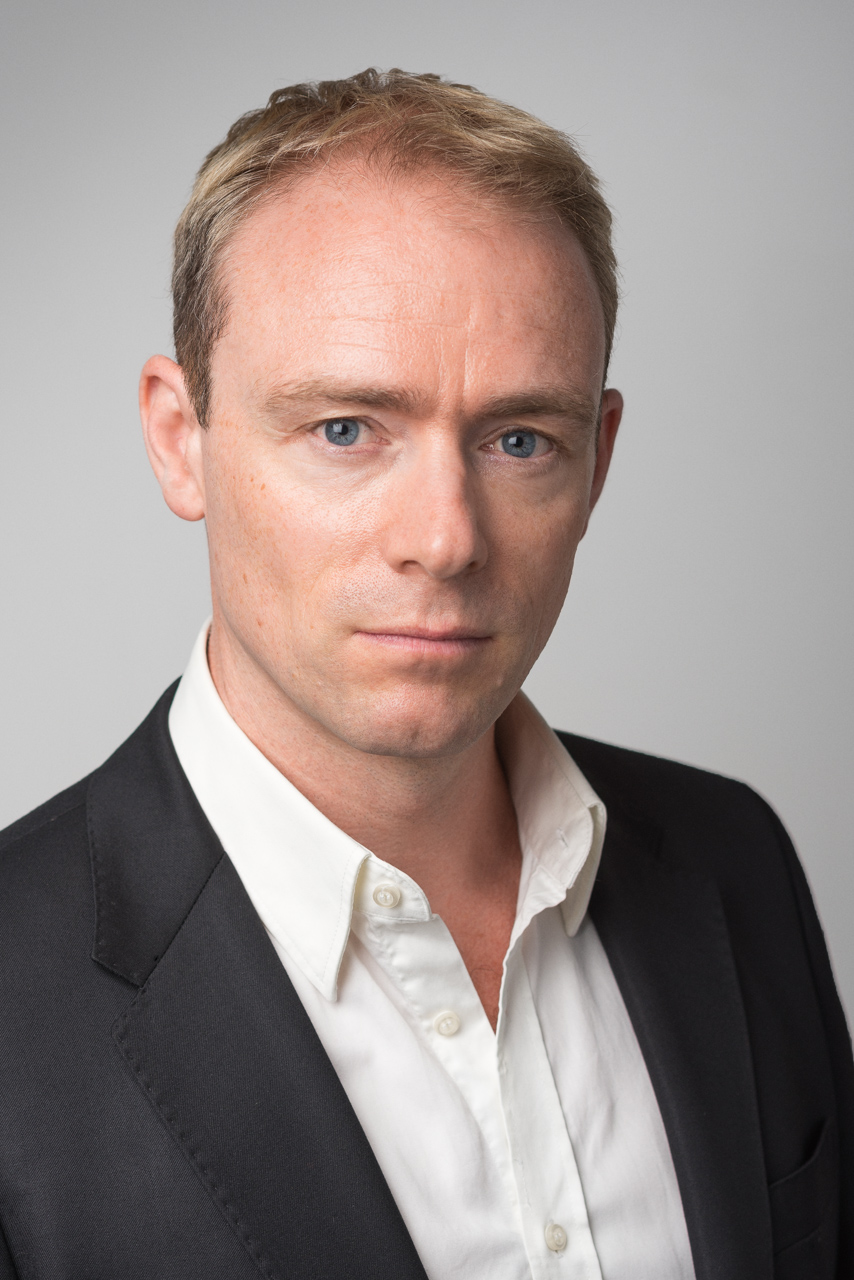 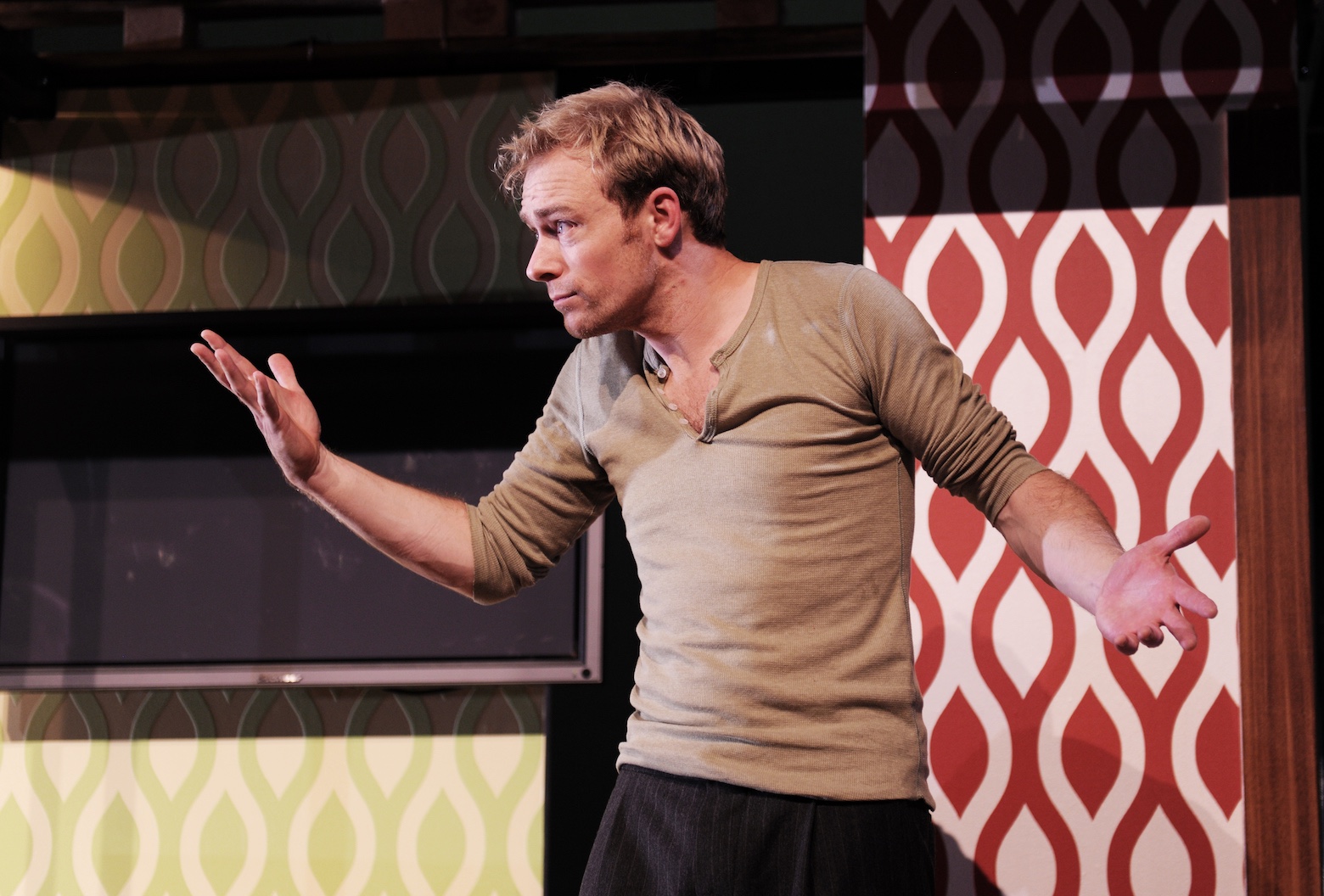 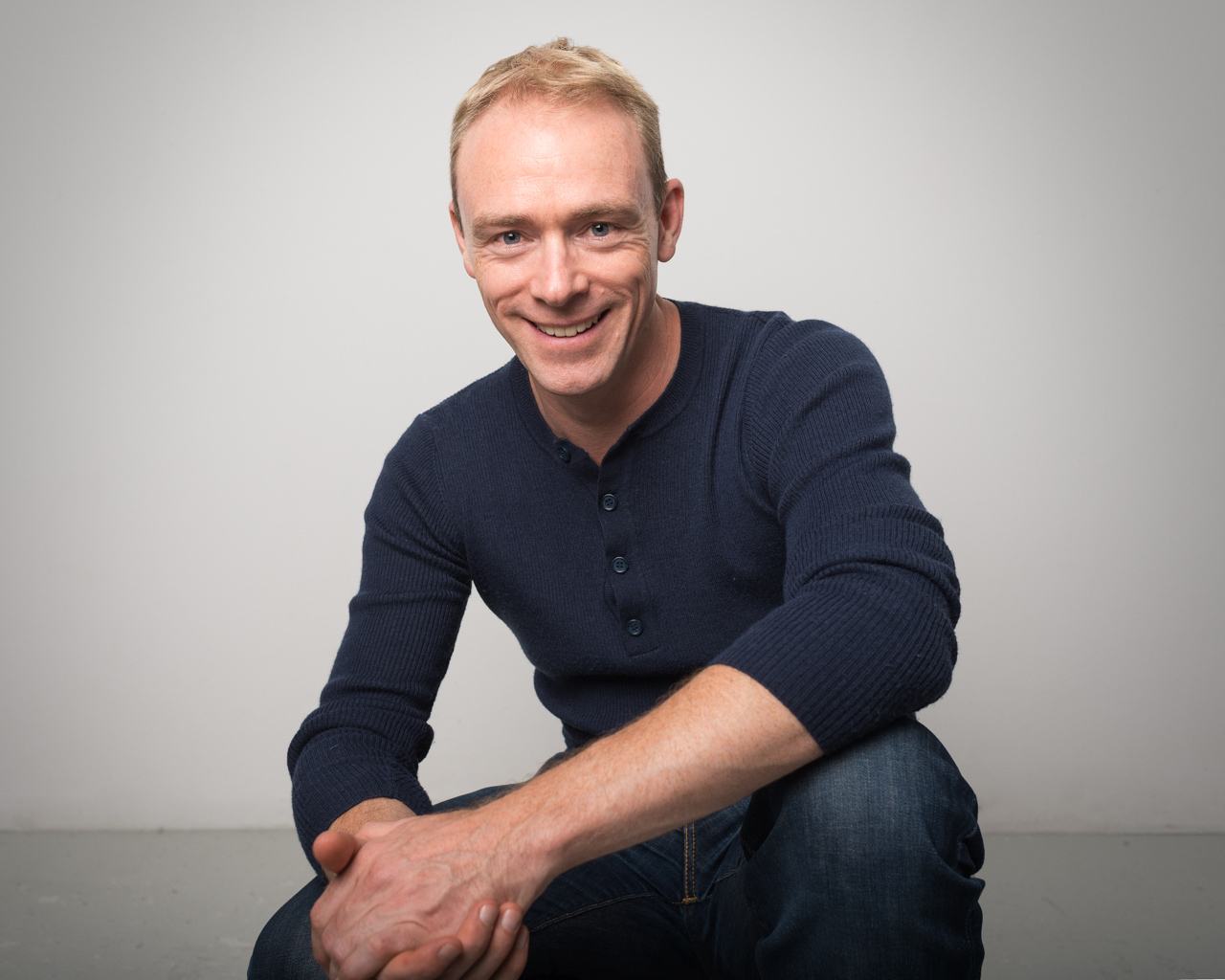 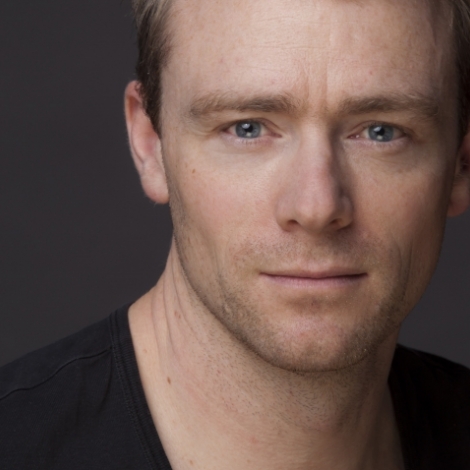 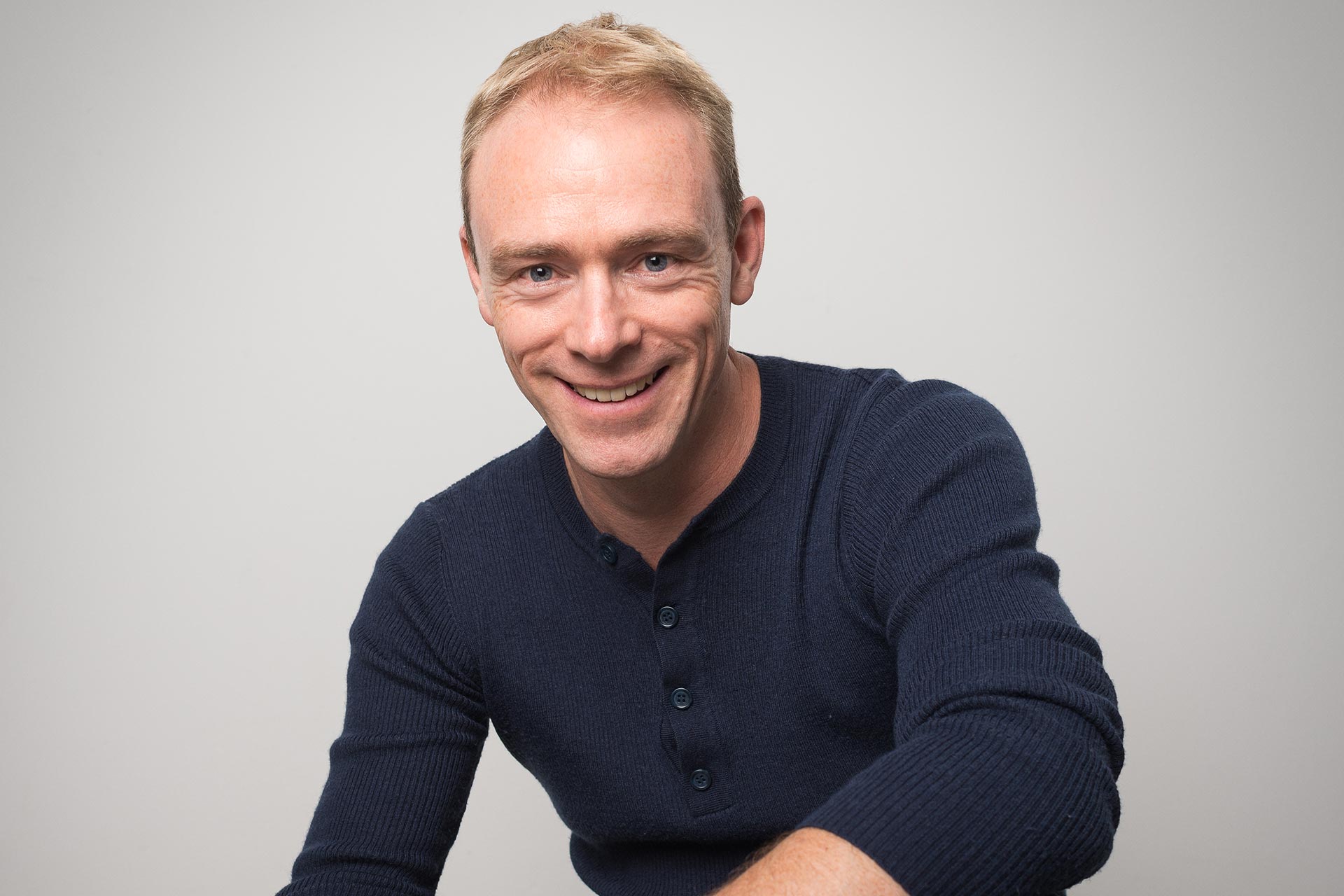 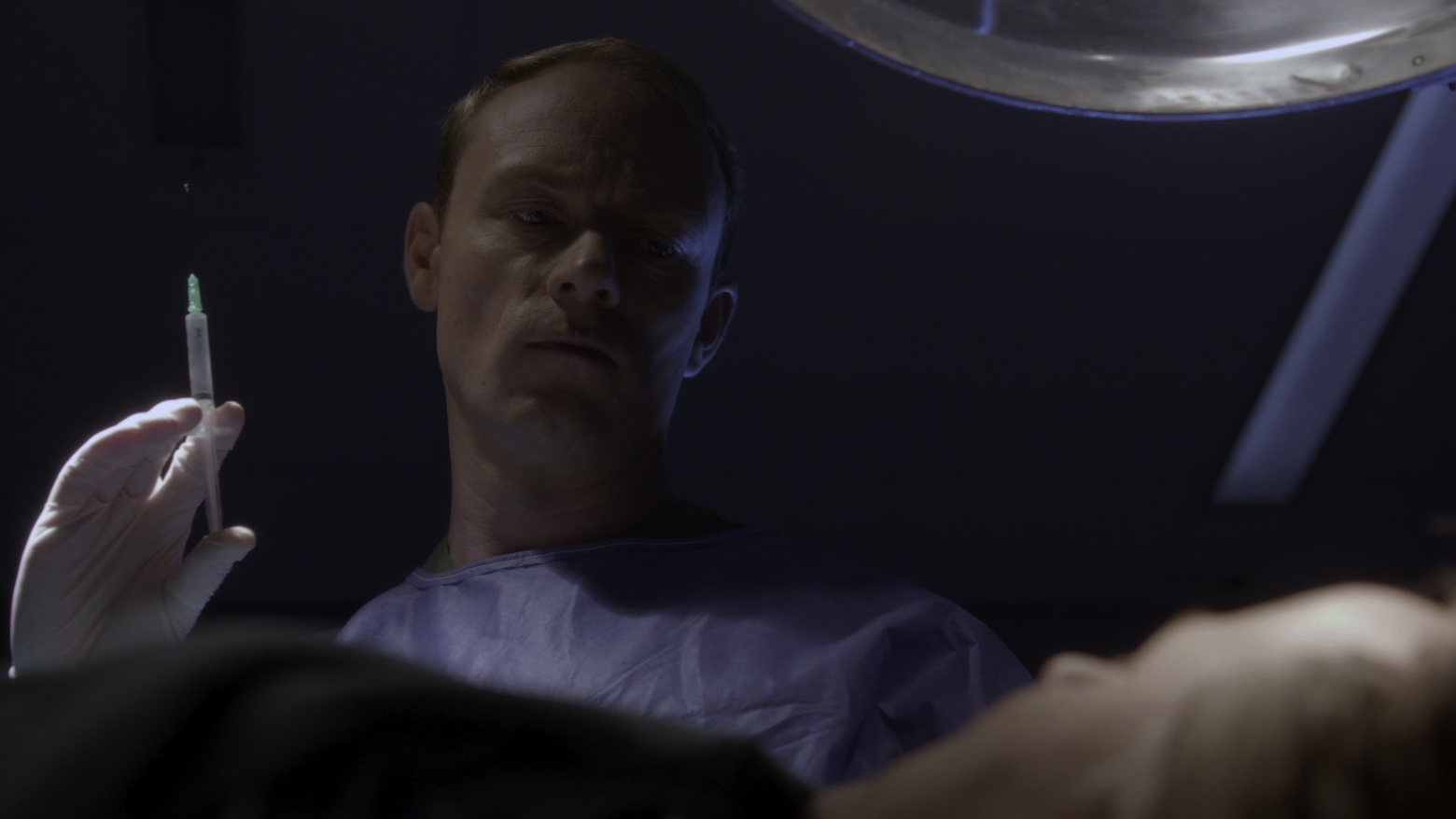 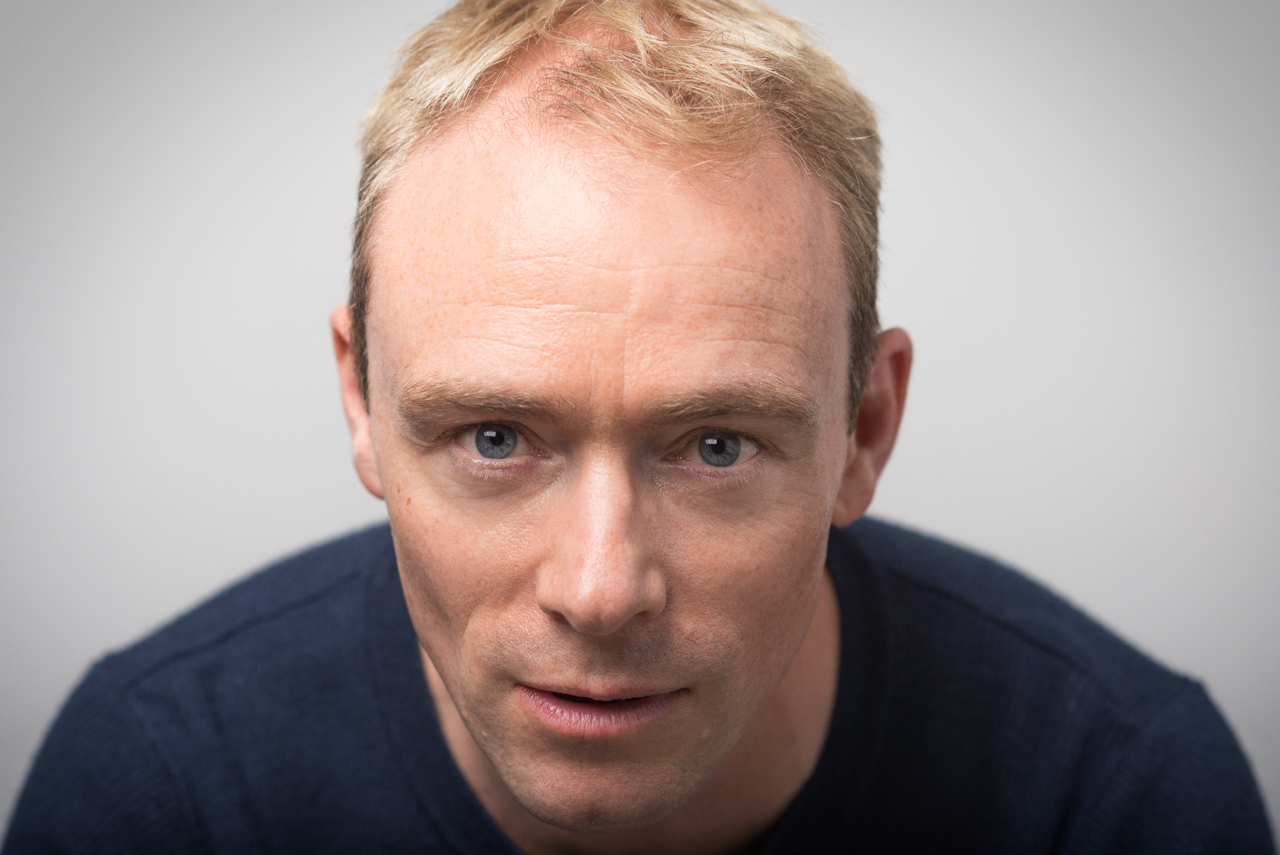