Hanna Verboom has learned to tell stories from an early age, partly due to her adventurous youth. She has many (inter)national film / television titles to her name both as an actress and as a director.

As an actress, she is best known for her roles in the Co-assistant, Feuten and in the thriller Quiz. She has also played a role in the international production Deuce Bigalow. She was last seen in the series Zomer in Zeeland (2018).

On stage, Hanna performed in the very successful play De Eetclub in 2011.

As a director, she debuted with the short film Het Cadeau. Furthermore, Hanna is founder of the platform Get it done; a foundation that inspires and activates young people to work for others.

In addition, Hanna is a founder of Cinetree, an online film platform similar to Netflix but with a curated selection of inspiring films and hopeful documentaries. 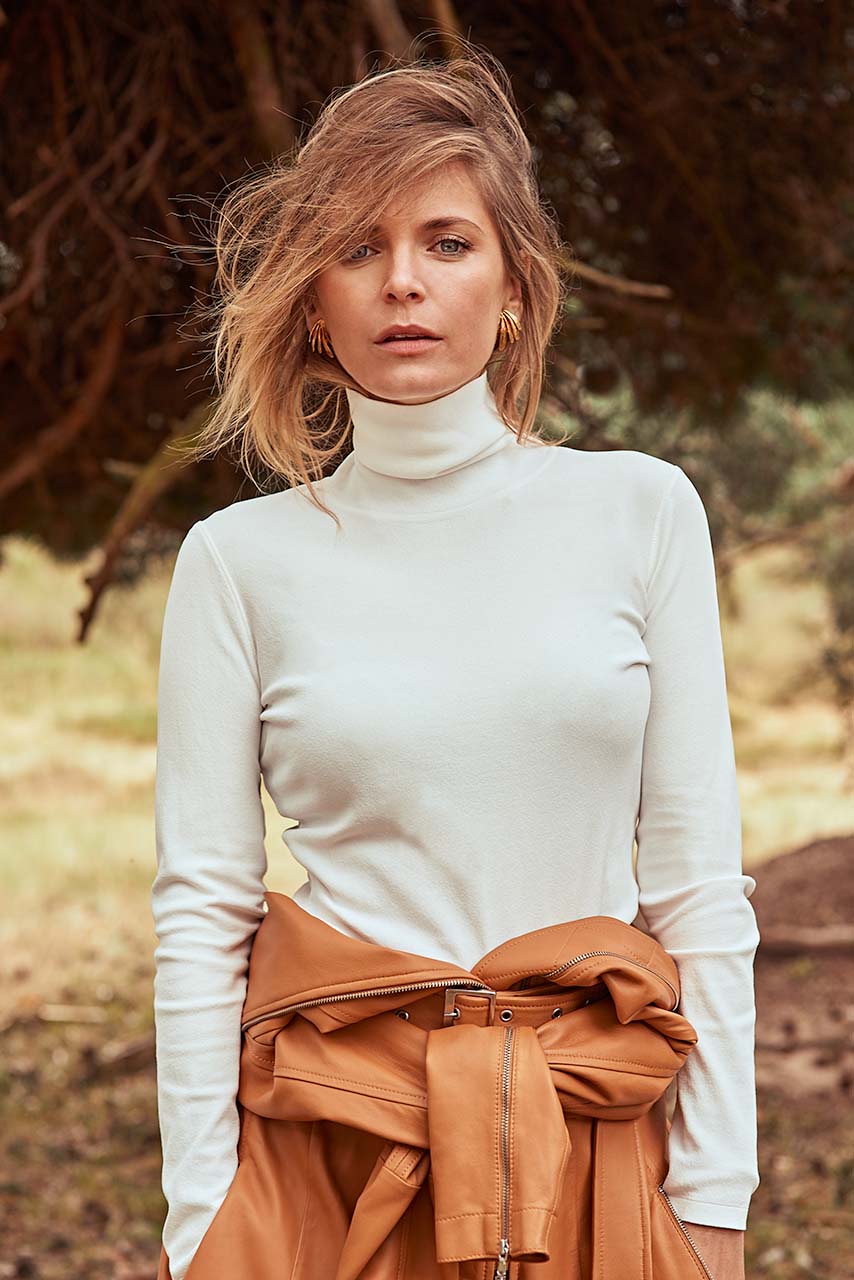 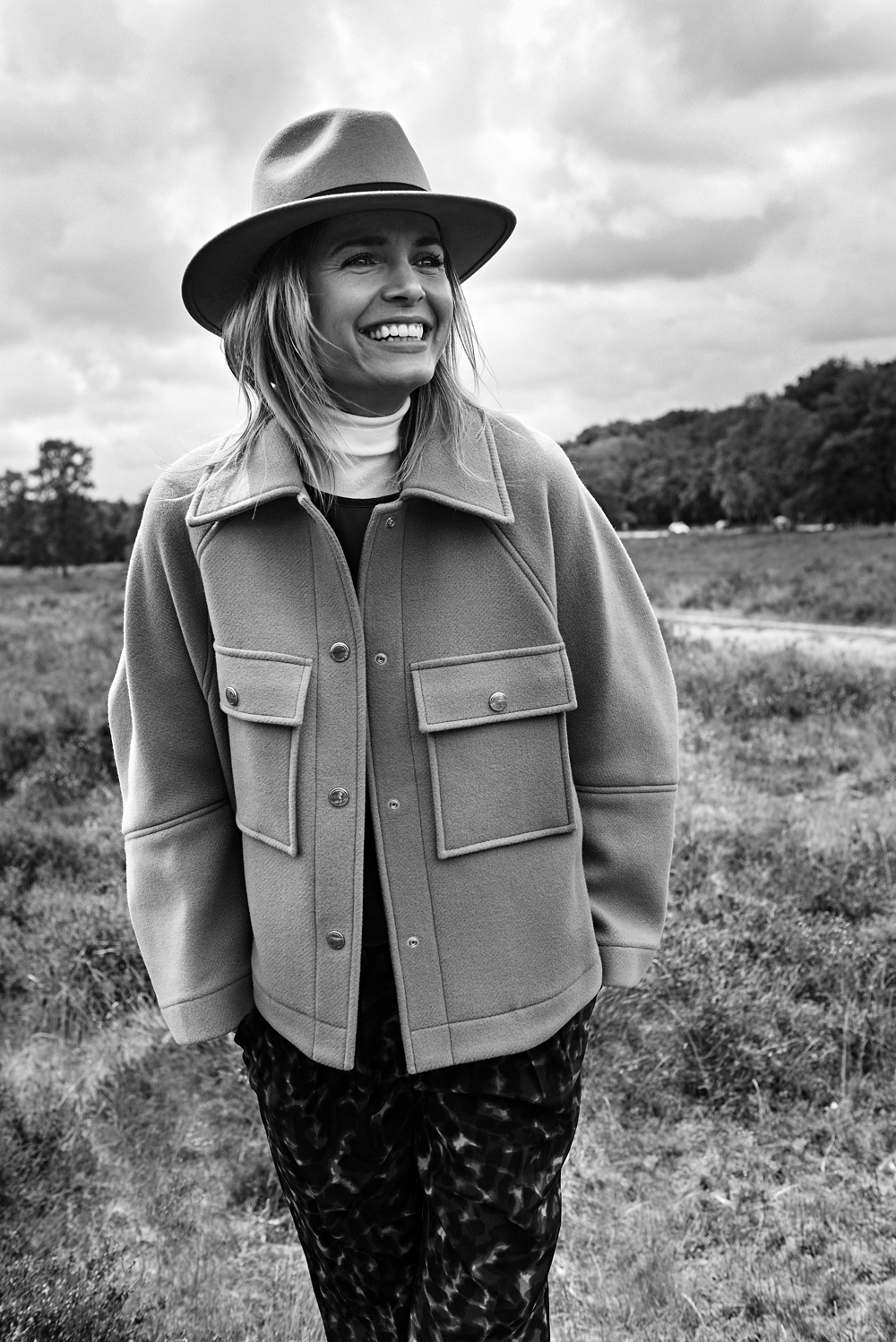 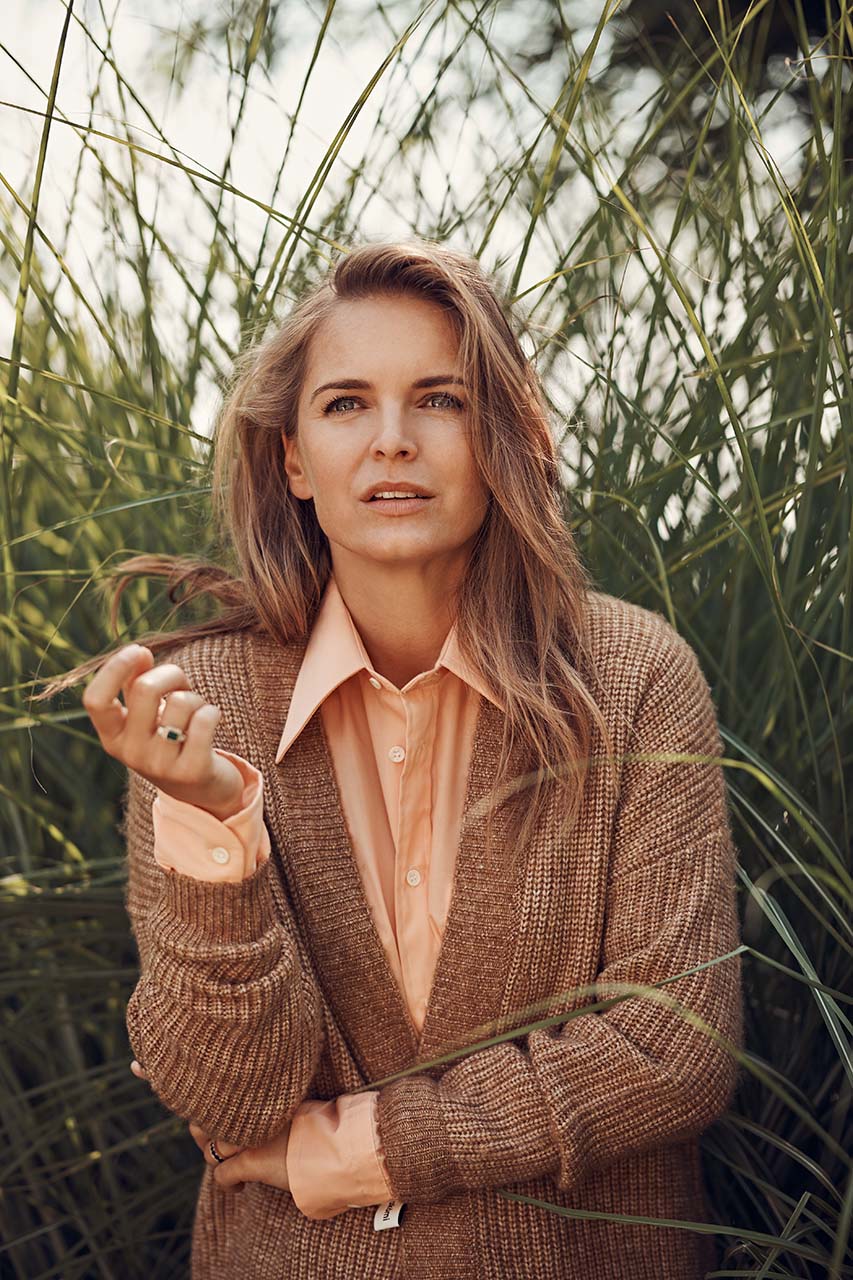 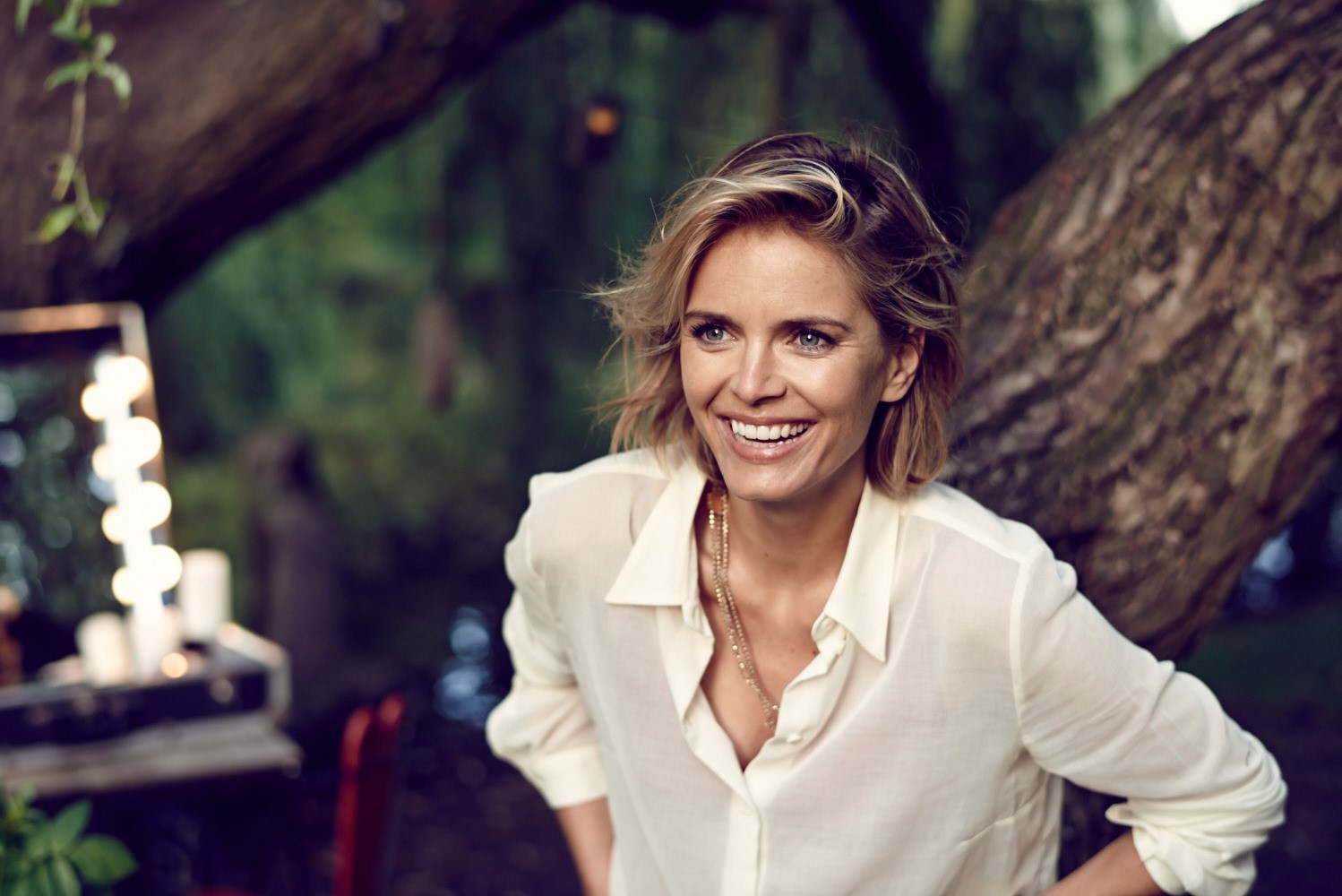 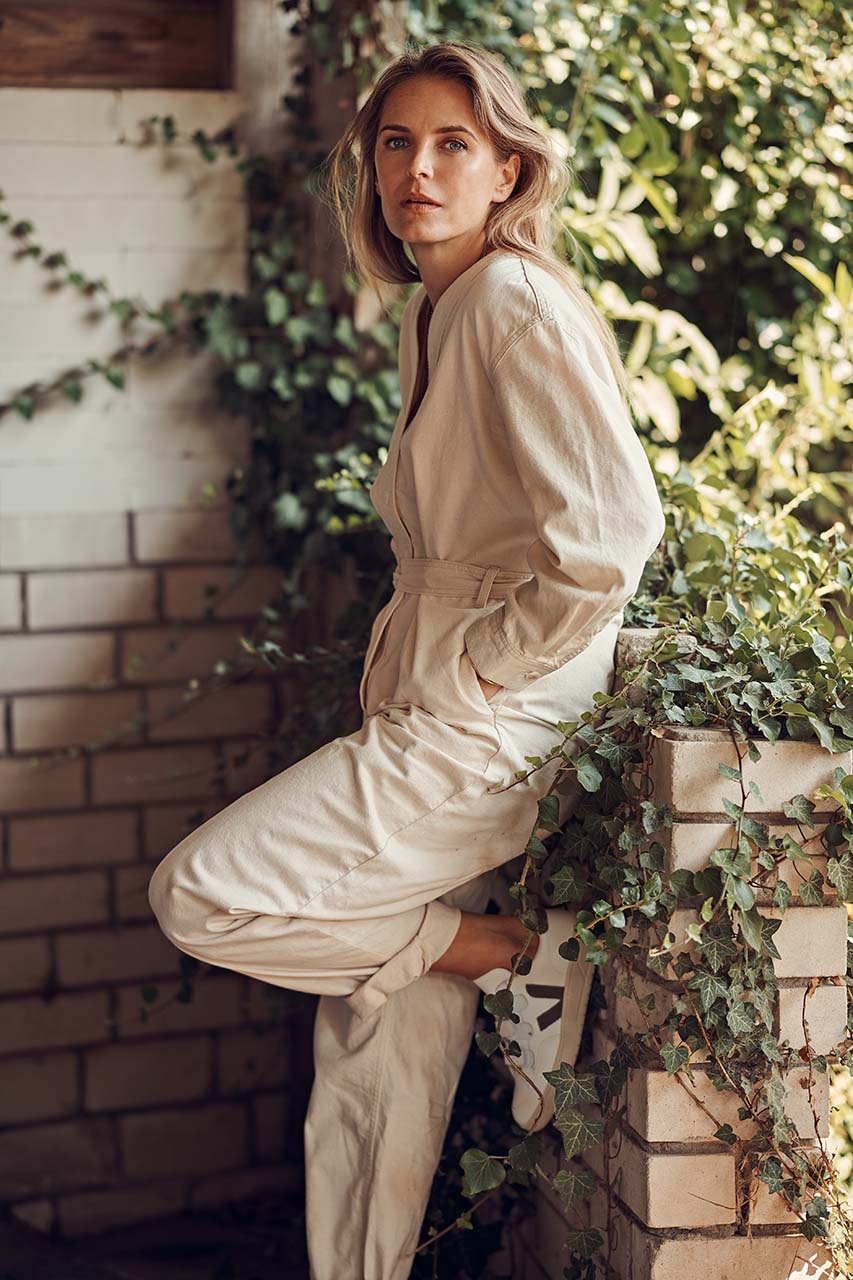 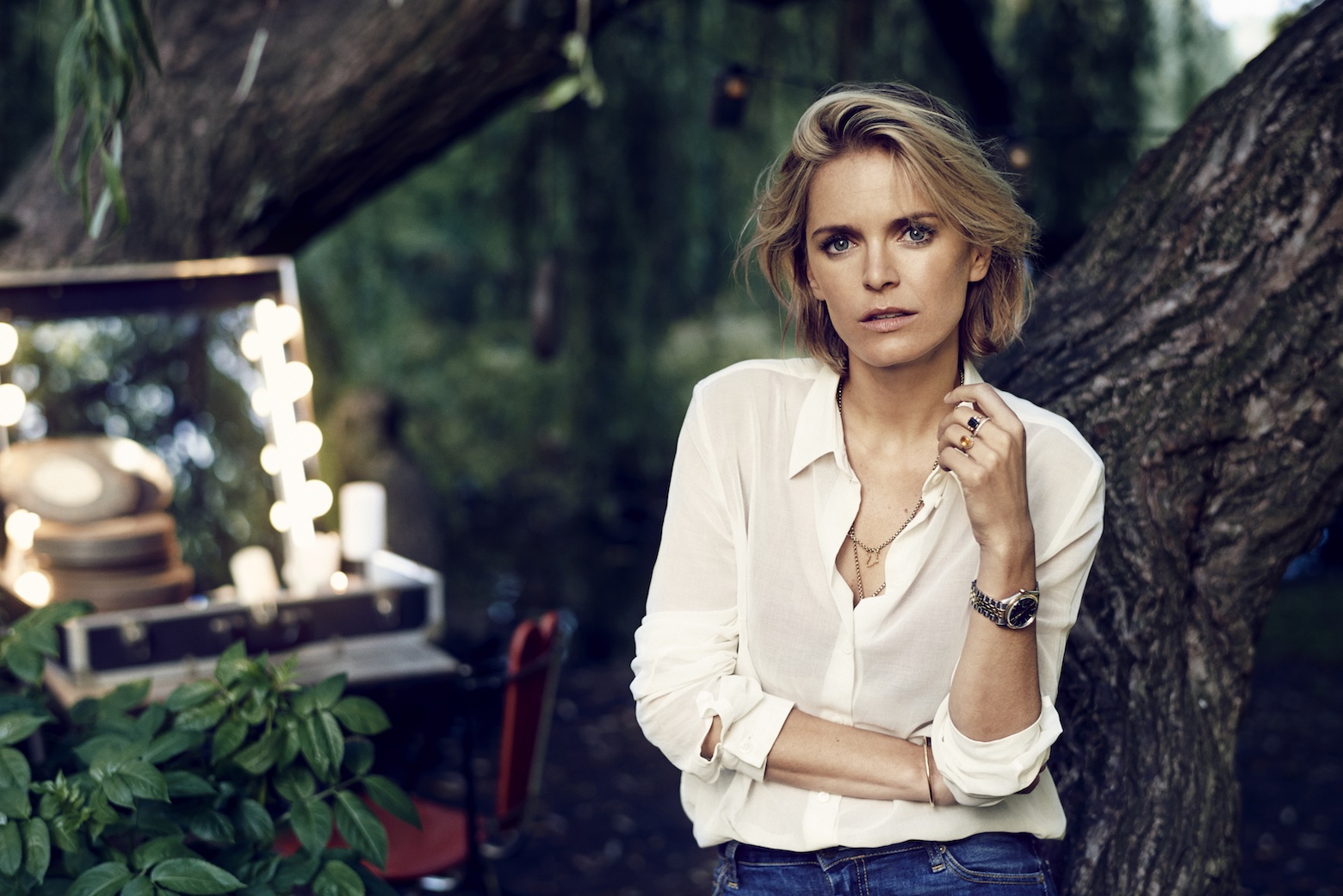 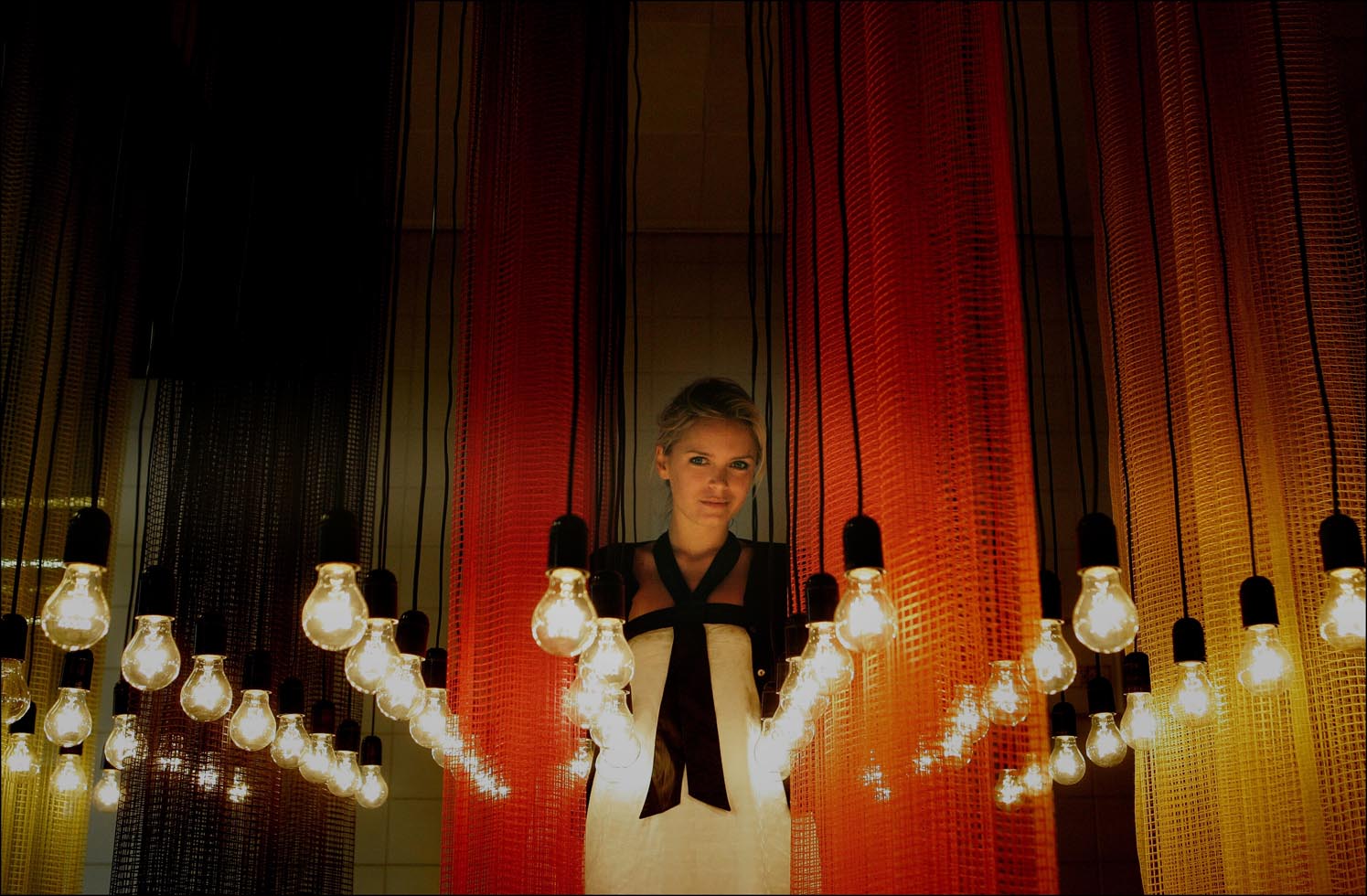 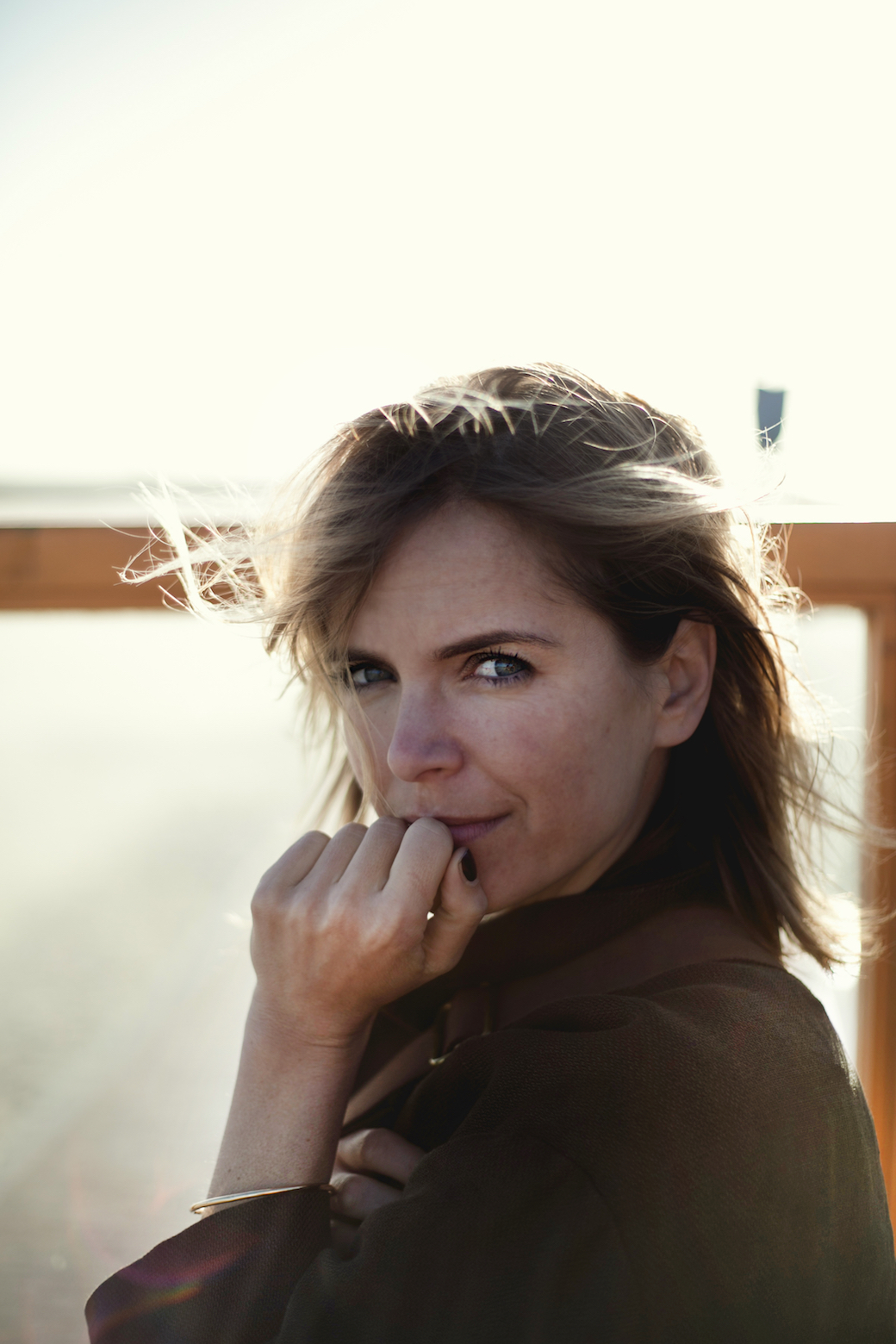 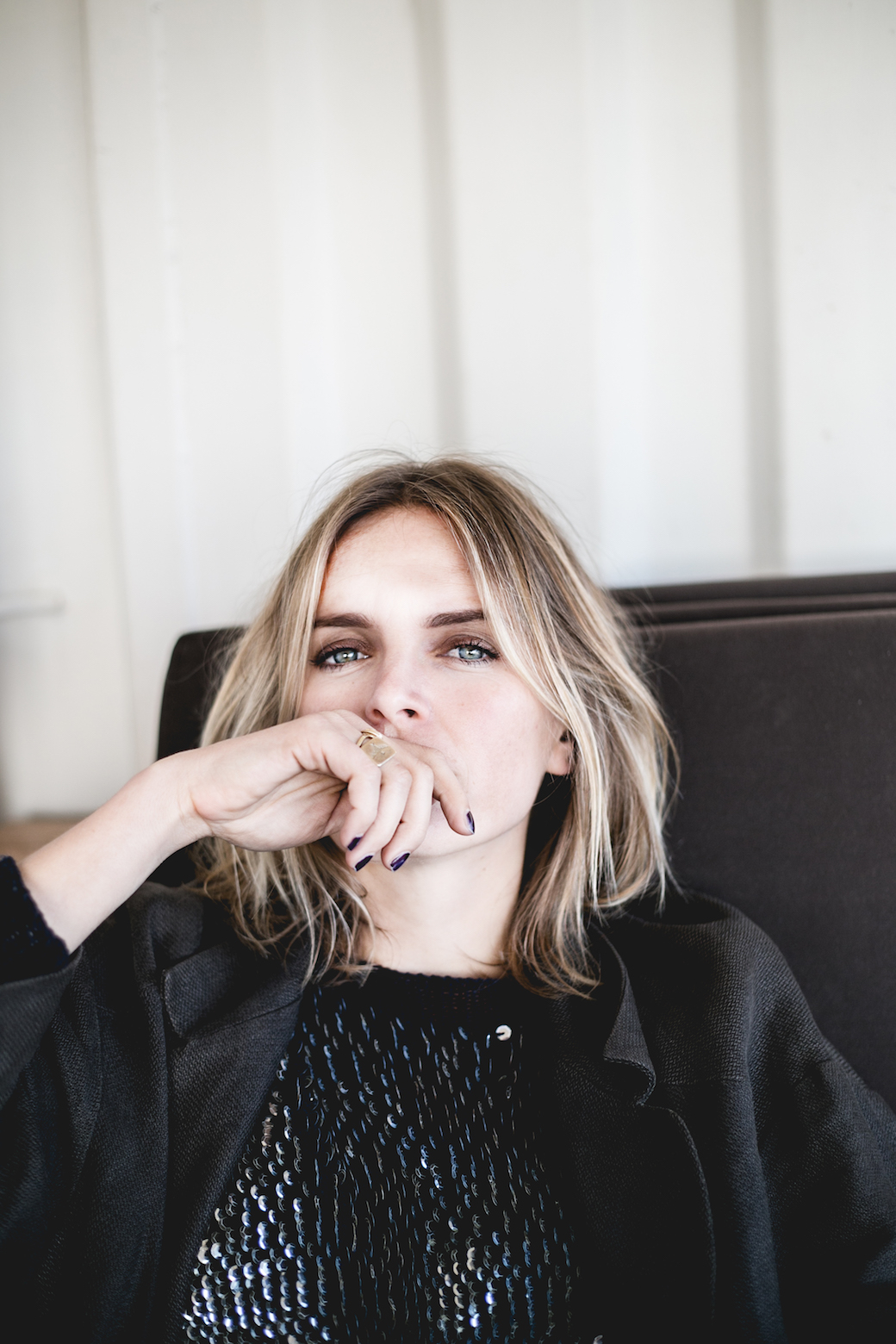 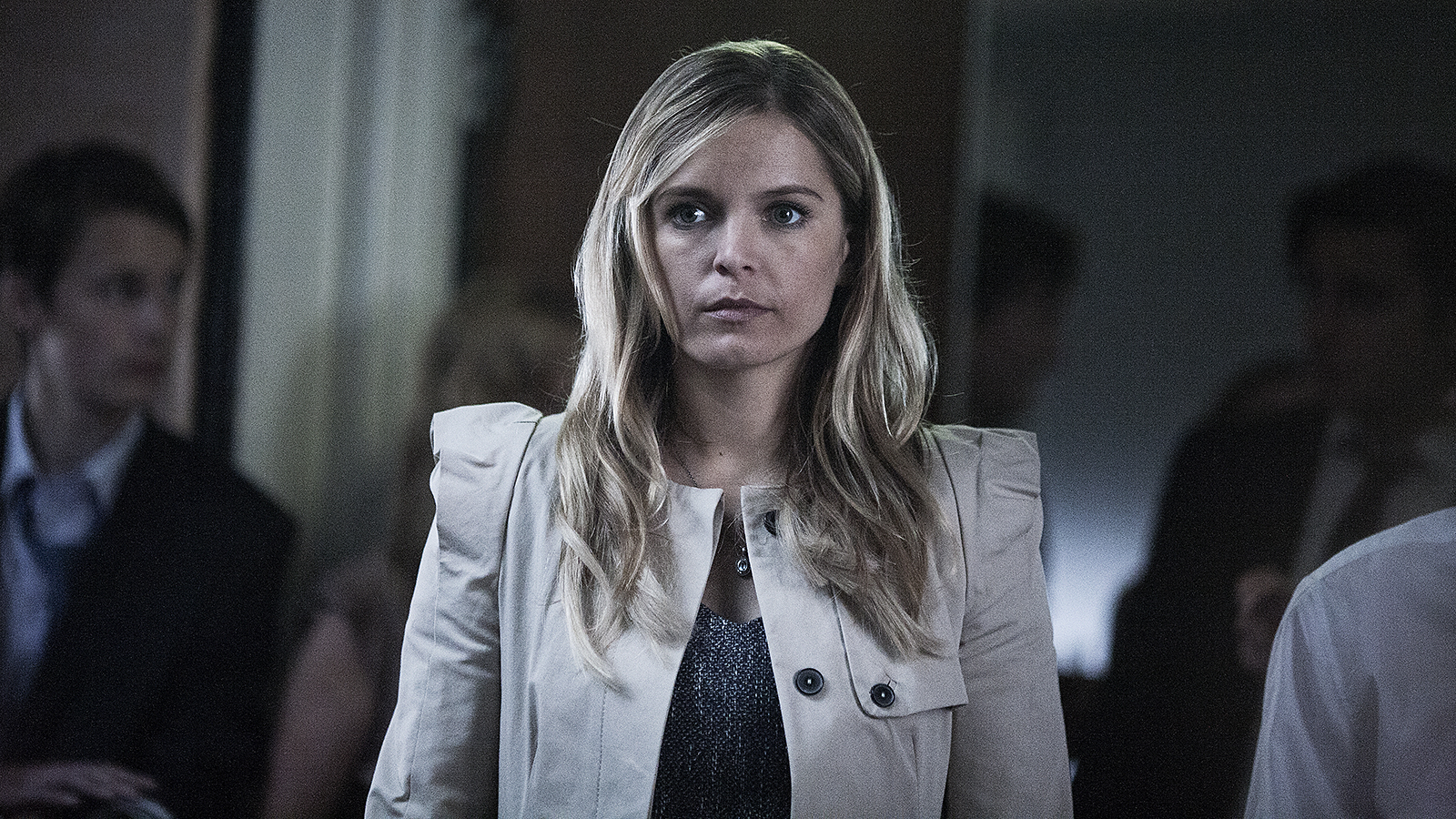 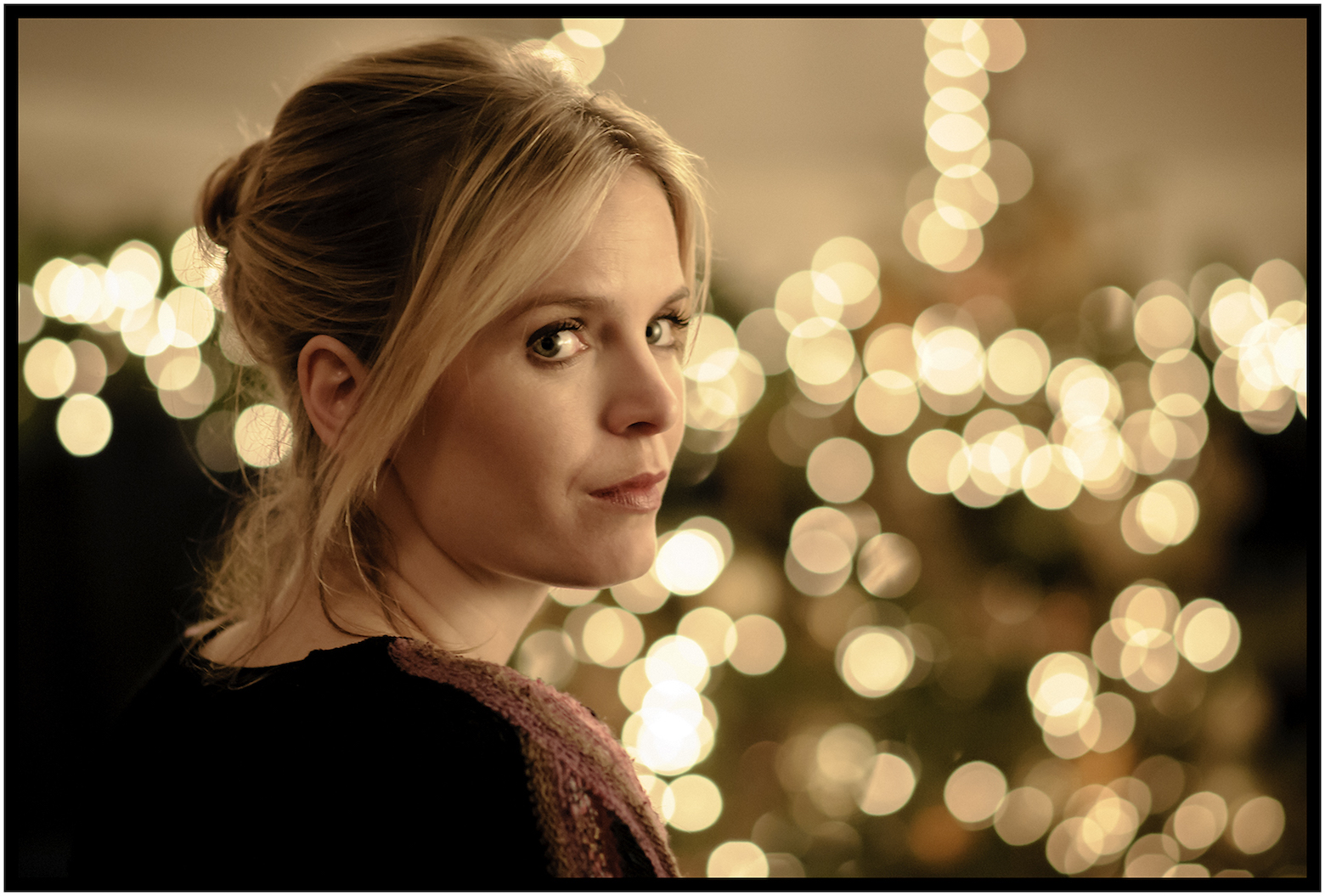 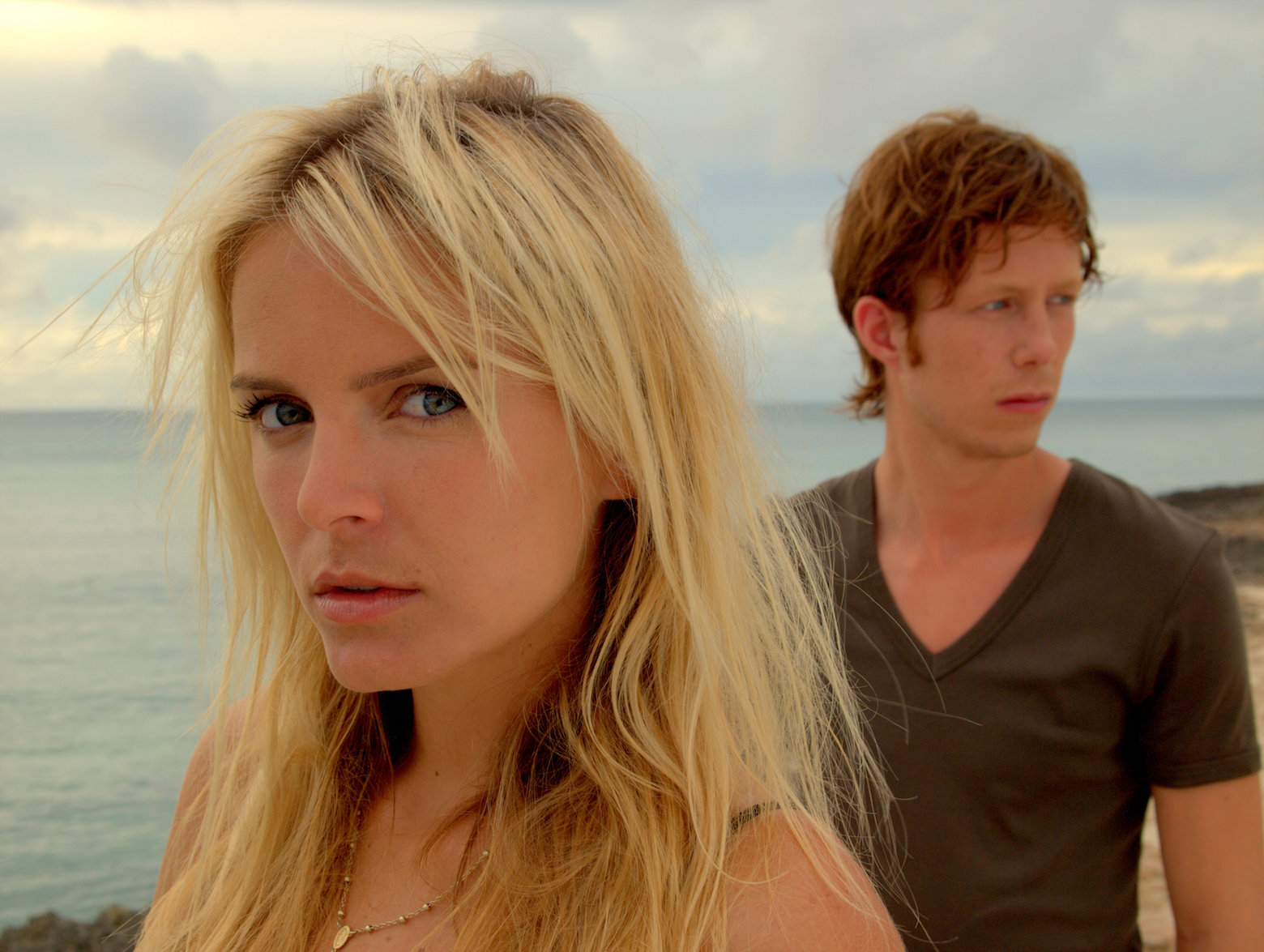